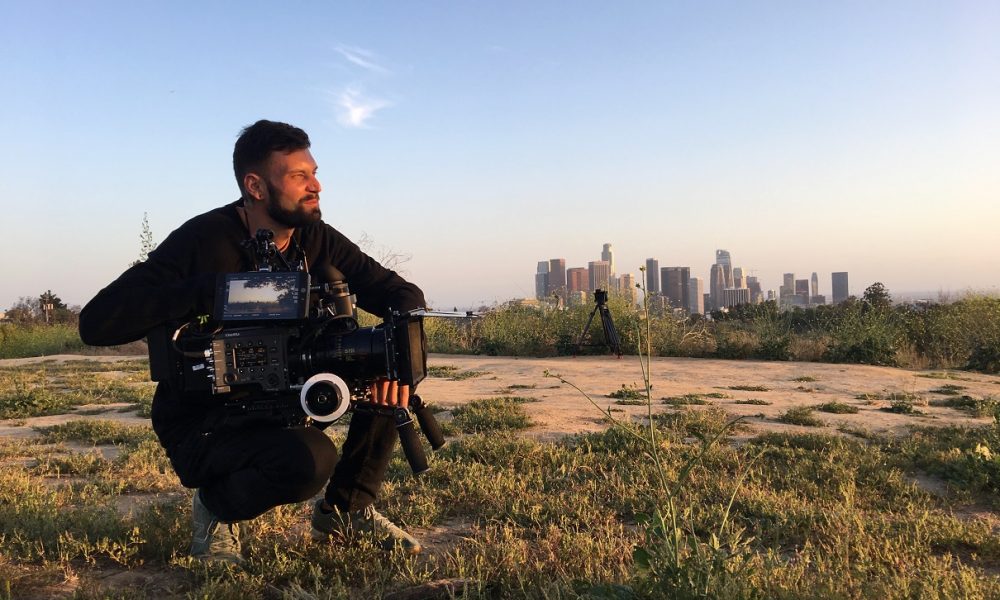 Today we’d like to introduce you to Martin Moody.

Hi Martin, can you start by introducing yourself? We’d love to learn more about how you got to where you are today?
My journey towards Los Angeles and my current career began during my childhood. Having been born and raised in Germany, my father who is from Los Angeles had always fascinated me with stories of his childhood home, as well as his career as a musician which ultimately lead him to Germany.

During my mid-teens, my family relocated from Munich, Germany to Utah. Whilst in Utah, I found my way into playing music beyond just a hobby, meeting other musicians and starting to play in bands. My NEW found passion for music started to drive my move towards Los Angeles with the intent of completing education in music production.
I found my way to the Los Angeles film school as it offered a multitude of media courses. The program offered insight into music and sound work as well as film and other media production. I enjoyed the idea of diversity in the early stages of post-high school education. Which paid off immensely as I fell in love with the filmmaking classes being offered. After just a short amount of time, my interest in the craft of camera and lighting became a burning obsession.

The Los Angeles film school helped me sift through my interests. During my time in high school, I always photographed and created videos of concerts, as well as captured my hobbies in action sports. The program at the Los Angeles Film School showed me that many career paths could utilize my somewhat unrealized love for photography.

Post-graduation, I started working in the film industry as a camera assistant. Through a long and demanding path, I was able to work alongside cinematographers that I truly admired and studied during my time at film school. The education of working as a camera assistant alongside caliber filmmakers has left an even deeper passion for my love of cinematography and filmmaking.

Today I stay busy as a cinematographer in the film and commercial work, based out of Los Angeles, although having shot WITH PRODUCTIONS worldwide. The ever-EVOLVING, and new challenges of demanding projects keepS my interest in filmmaking alive and longing into the future.

Alright, so let’s dig a little deeper into the story – has it been an easy path overall and if not, what were the challenges you’ve had to overcome?
None of my filmmaking journey has been a smooth road. That being said, I now embrace every moment of hardship along the way as I truly believe creative hurdles have made me a better filmmaker. Every issue and struggle on past projects has to be viewed and reviewed as a learning experience that takes you to the next level.

Thanks for sharing that. So, maybe next you can tell us a bit more about your work?
Telling stories is what I enjoy most in my cinematography work. Shooting independent feature films and collaborating with directors to create stories that leave you thinking, and with a deep impression.

I highly value prep, deepFUL thought and conversationS into every frame I plan to capture on set. Creating a mood and A powerful image without immediately falling back to “fancy” tools or TECHNIQUES. THESE can end up distracting the viewer more than engaging them into the world of the story I am trying to tell.

What would you say have been one of the most important lessons you’ve learned?
Don’t get discouraged by hearing “no” or not getting hired onto a project you are chasing. Opportunities arise all the time and unexpectedly. When working under a project’s restrictions, TRY TO SEE BUDGET limitations as creative challenges. These challenges make you think outside the box, and you may discover a unique approach to a given project that can create its unique visual voice. 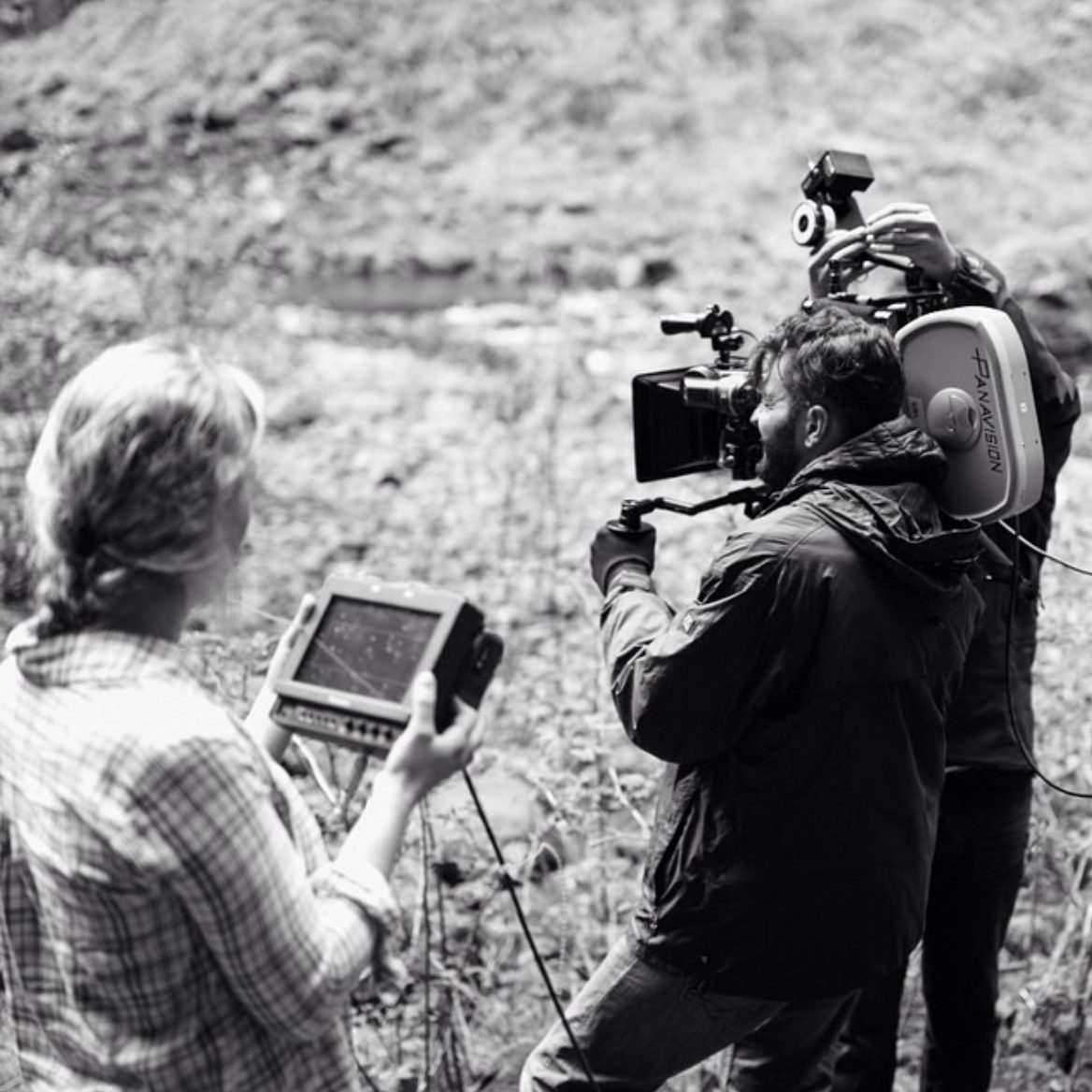 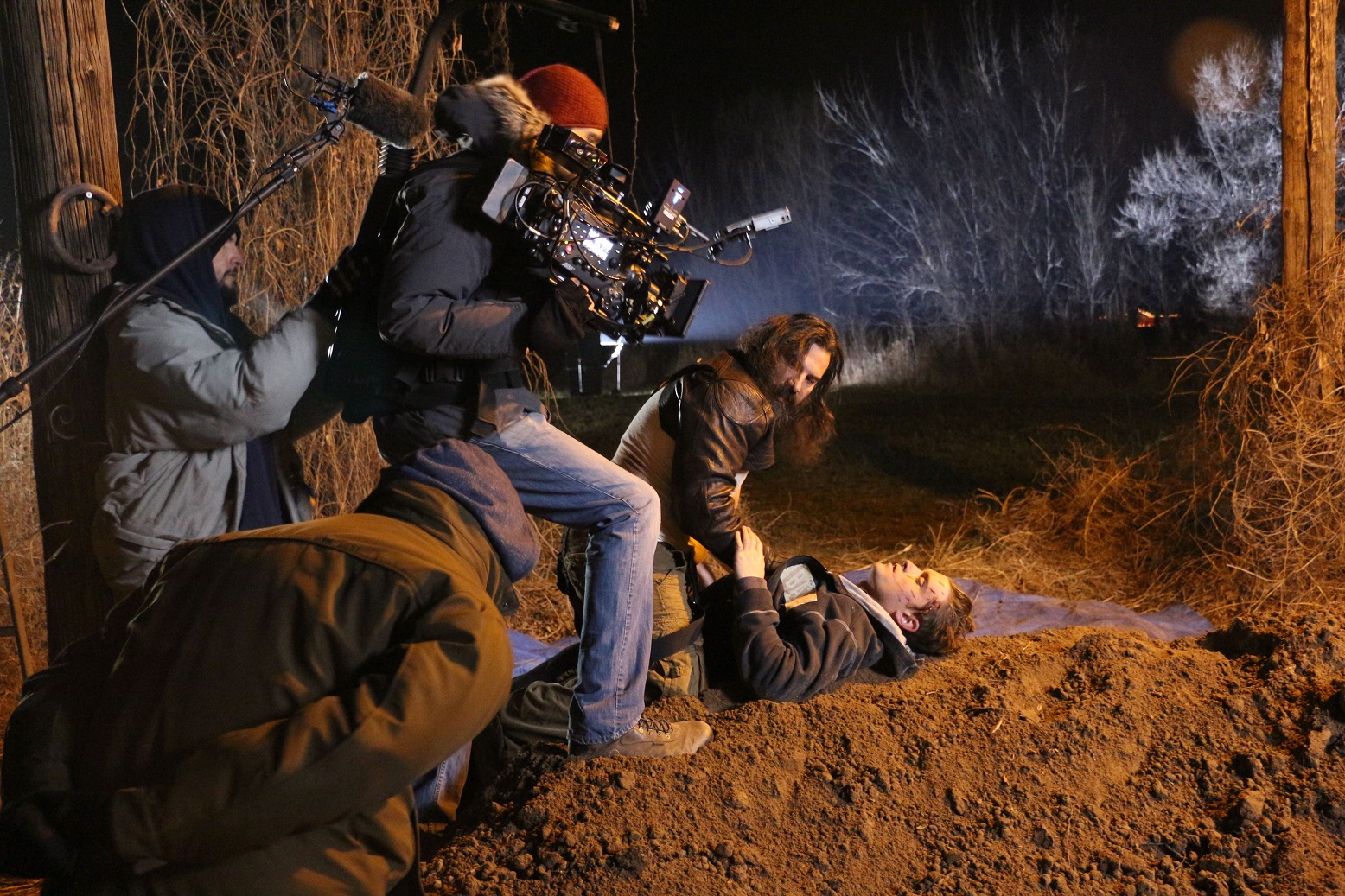 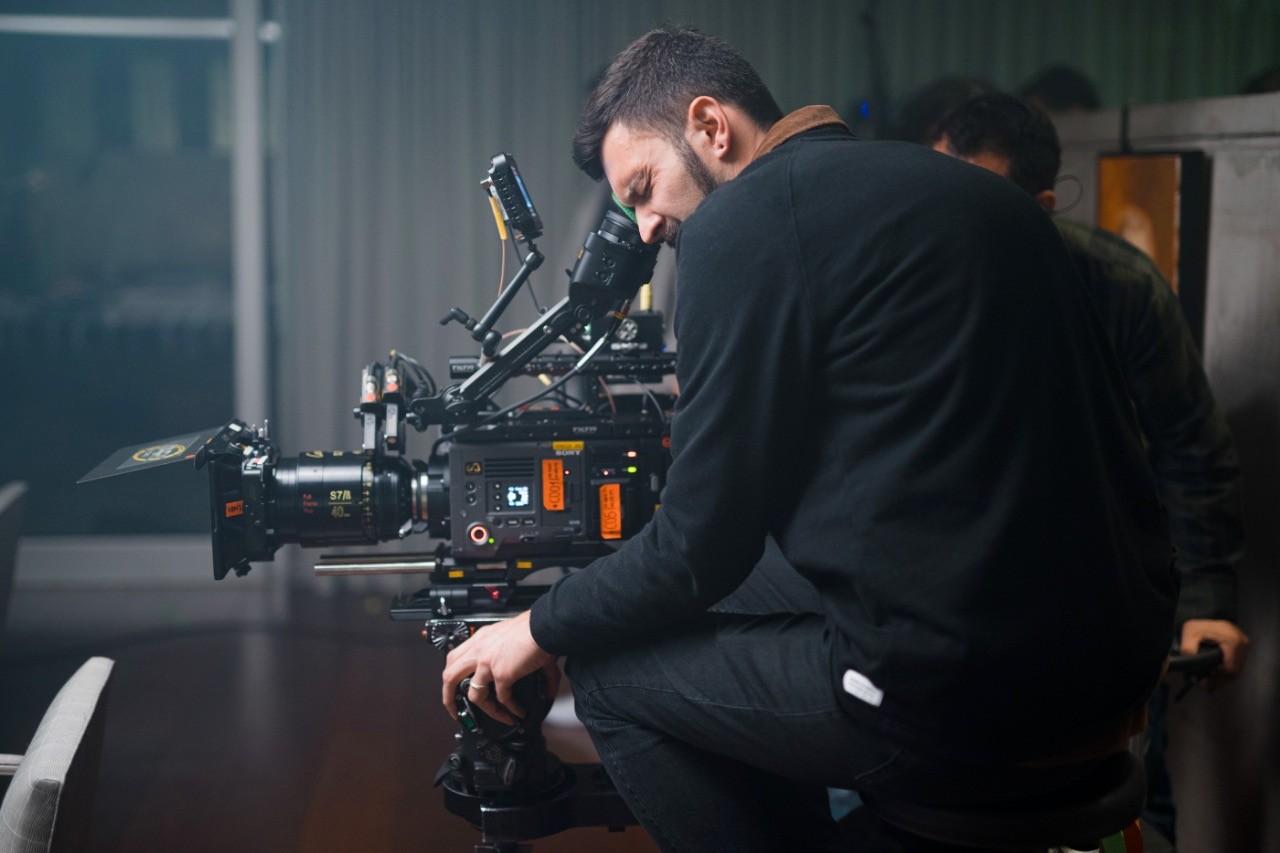 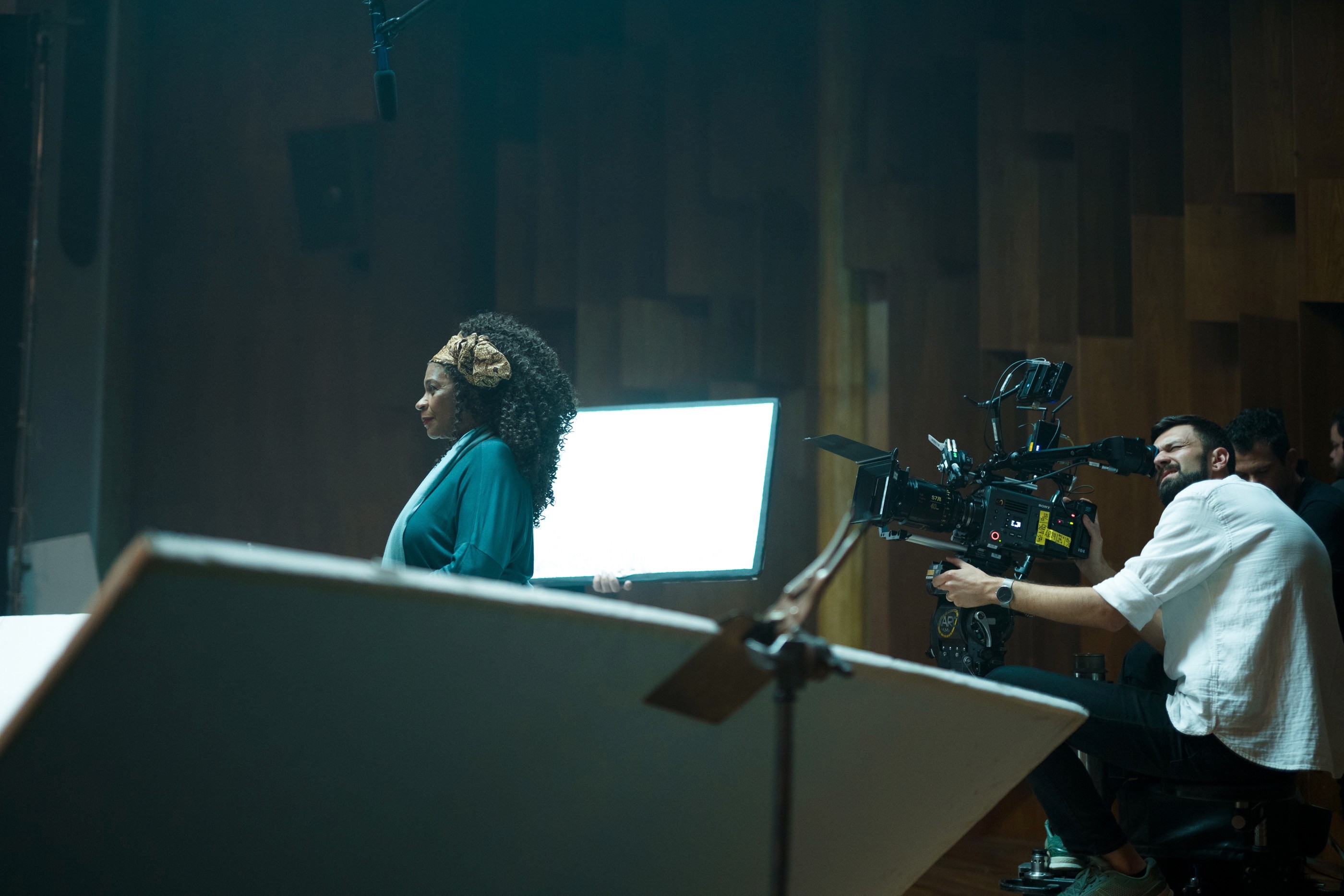