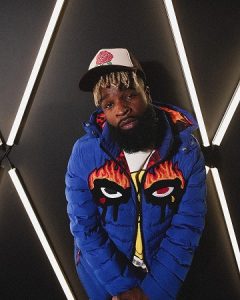 Today we’d like to introduce you to Markus Neal.

Hi Markus, it’s an honor to have you on the platform. Thanks for taking the time to share your story with us – to start maybe you can share some of your backstory with our readers?
Back in 2017, I started freelance modeling. I had just decided to retire from the music industry as an artist/songwriter and focus on my modeling career full time, from advice and talking with a very close friend of mine Ariel.Mei. Through my first year of modeling, I hired some of the top photographers and creators in the California to build my portfolio. 2018 my name begin to rise in the modeling industry as I had caught my first two big runway gigs with Trapxart in San Francisco & Los Angeles. The bookings started to come from all over through 2019-2020 giving me the opportunity to create with some of biggest names and companies in the fashion & music industry, from being featured in Music Video’s with Rap Star Y.G. And Pop Sensation Bryce Vine, fashion campaigns and also runways shows. Covid had took the world by storm you in the midst of my raise to being a household name around California as a model. The world was suddenly at hulk and lockdown, during this time with a lot of alone time I began to create a lot of projects from music video treatments to mini film concepts.

As I began to flood social media with creative content that had lead me to land a role as a creative director for a couple of companies or brands. 2021-2022 I had found another love with photography & videography, shifting my focus to learning editing and building a name in photography and filming industry. The world open back up towards the end of 2021 and my phone began to ring again with two of the biggest opportunities of my modeling career, to walk in New York and Tokyo’s Fall Fashion week with the Brand Silent Panda base out of Northern California. 2022 the raise has continued from just having the opportunity to fly across the coast to model for New York Designer Daniel Leathers in two runway events in New York’s 2022 winter fashion week. I had the opportunity to partner with SSCastinginc out of Harlem, New York which landed me my first big filming opportunity with my production team 2wavyproductions to film the 4th episode of an in-disclose Drama series that’s to be featured on all major outlets later this year…

Can you talk to us a bit about the challenges and lessons you’ve learned along the way. Looking back would you say it’s been easy or smooth in retrospect?
Definitely has been some up’s and down’s along the way.

*Support > Really just believing in the process, it was very hard from me when I started not having the support from close friends or my city in general, some of the closes people to me not seeing the visions I had to losing lifelong friends in the process.

*Financially > being an independent model and creator, finding the money to invest in myself and company was very frustrating at times with still working a 9-5 and having bills and finding time to make extra cash on the side to support my dreams and vision.

Appreciate you sharing that. What else should we know about what you do?
– Model > I’m a published model that’s still independent. I take pride on being independent from what all I have accomplished in my career as a model so far from being my own manager to negotiating contracts. I’m very proud of representing myself.

– Creative Director/Screenwriter > being a creative director/screenwriter is very special to me, I love creating, I love writing and being a CD you’re able to do both and that’s what I love most about being a CD having that create control to bring not only my own visions but other people vision to life means a lot to me

– Photography/Videography > being behind the lens just gives you a whole other perspective and control on creating and I felt to be the ultimate creator learning and being hands on the side of the industry would only make me so much more impactful in this lifetime and that’s my overall goal.

What sets me apart from other taking that outside of the box approach to everything creation, I feel I’m a new age messenger through my creations in a variety of ways that today’s culture can relate to and be inspired by.

What makes you happy?
Just having the freedom to wake up to a new opportunity every day to change your dreams and goals also with the impact to help others. I love being in that creative space and creating with others that’s my happy place. 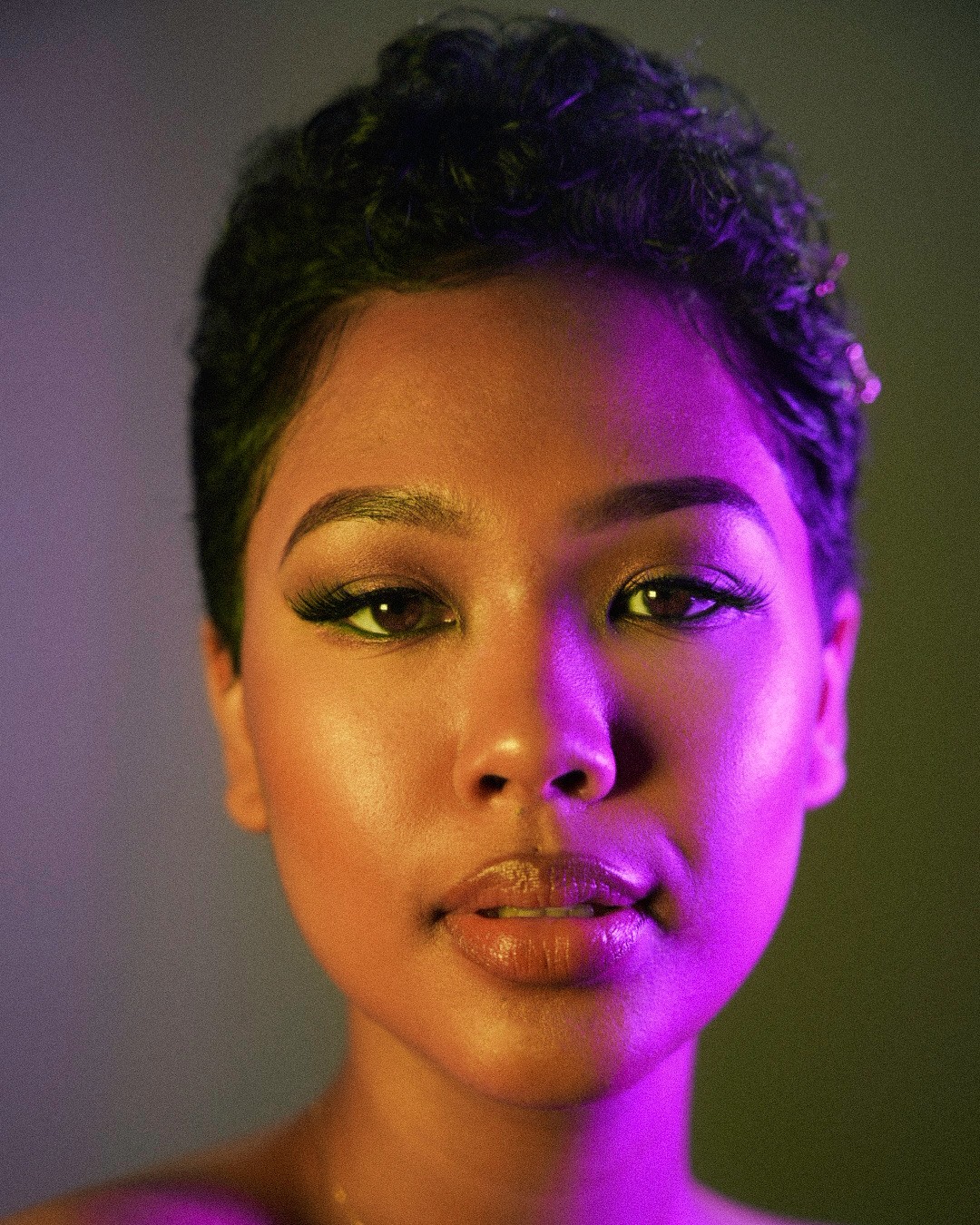 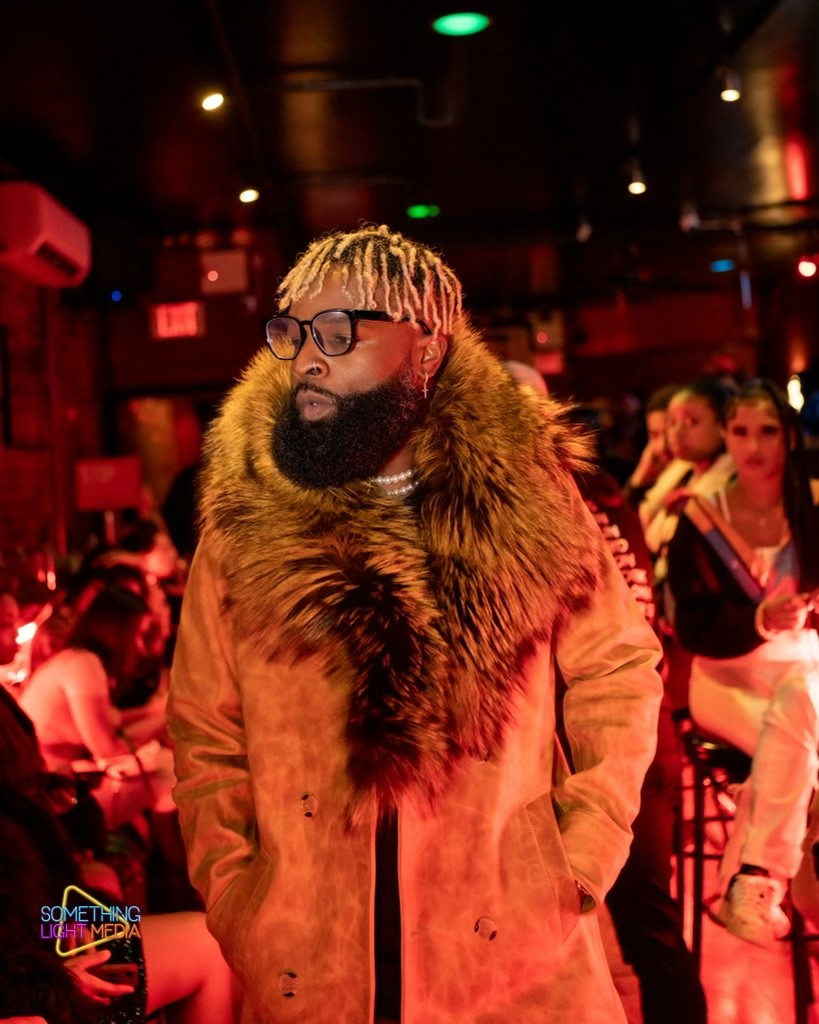 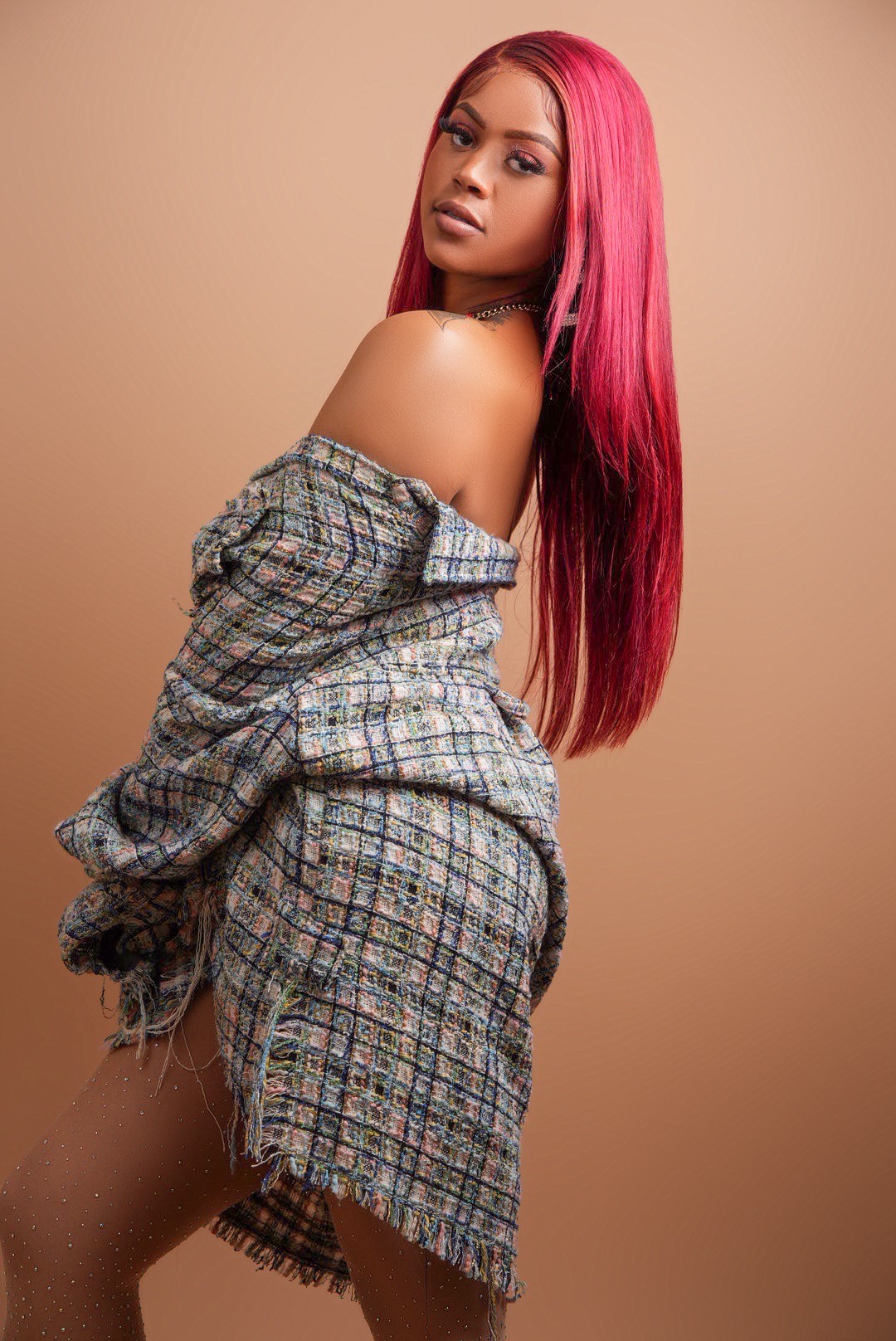 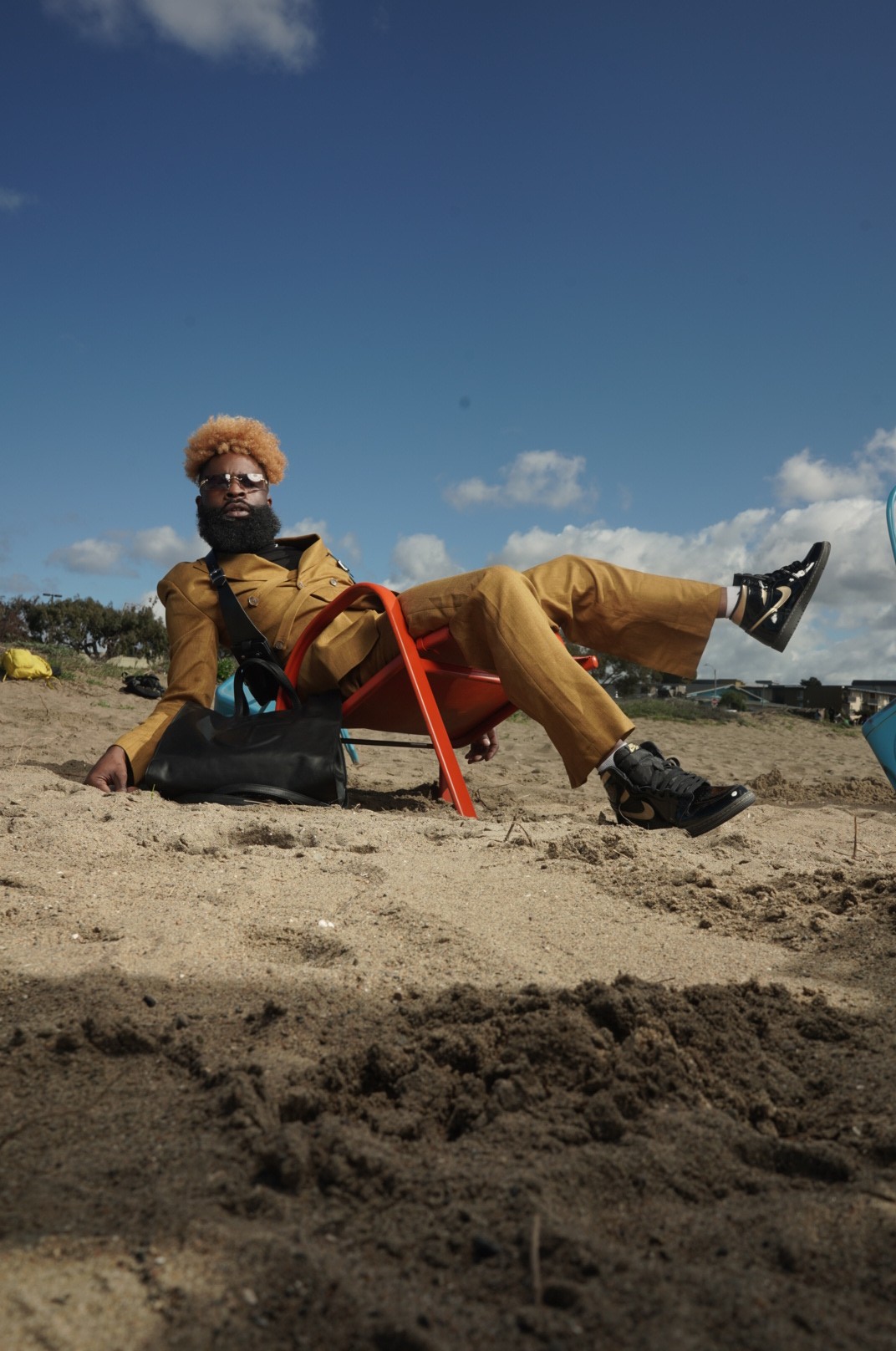 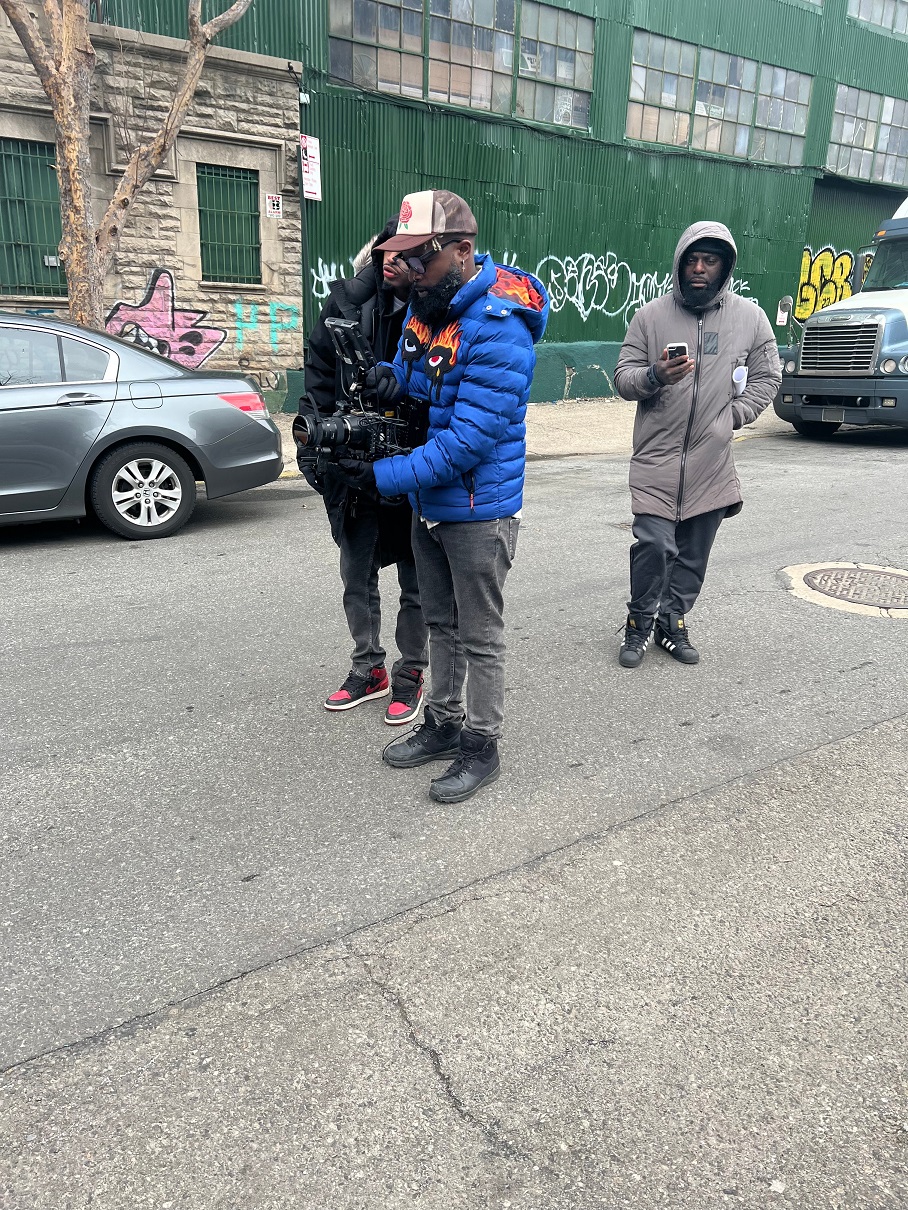 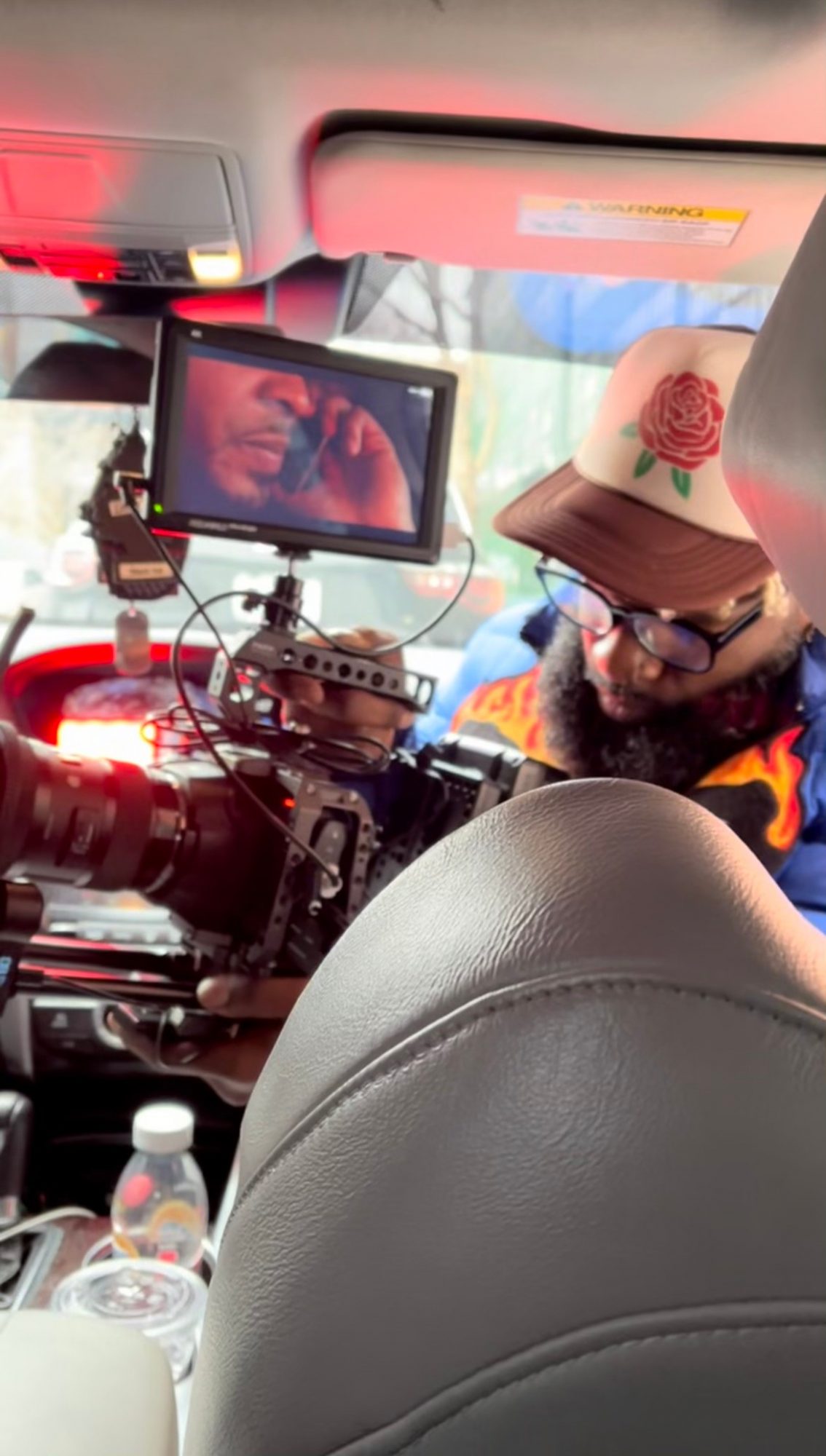 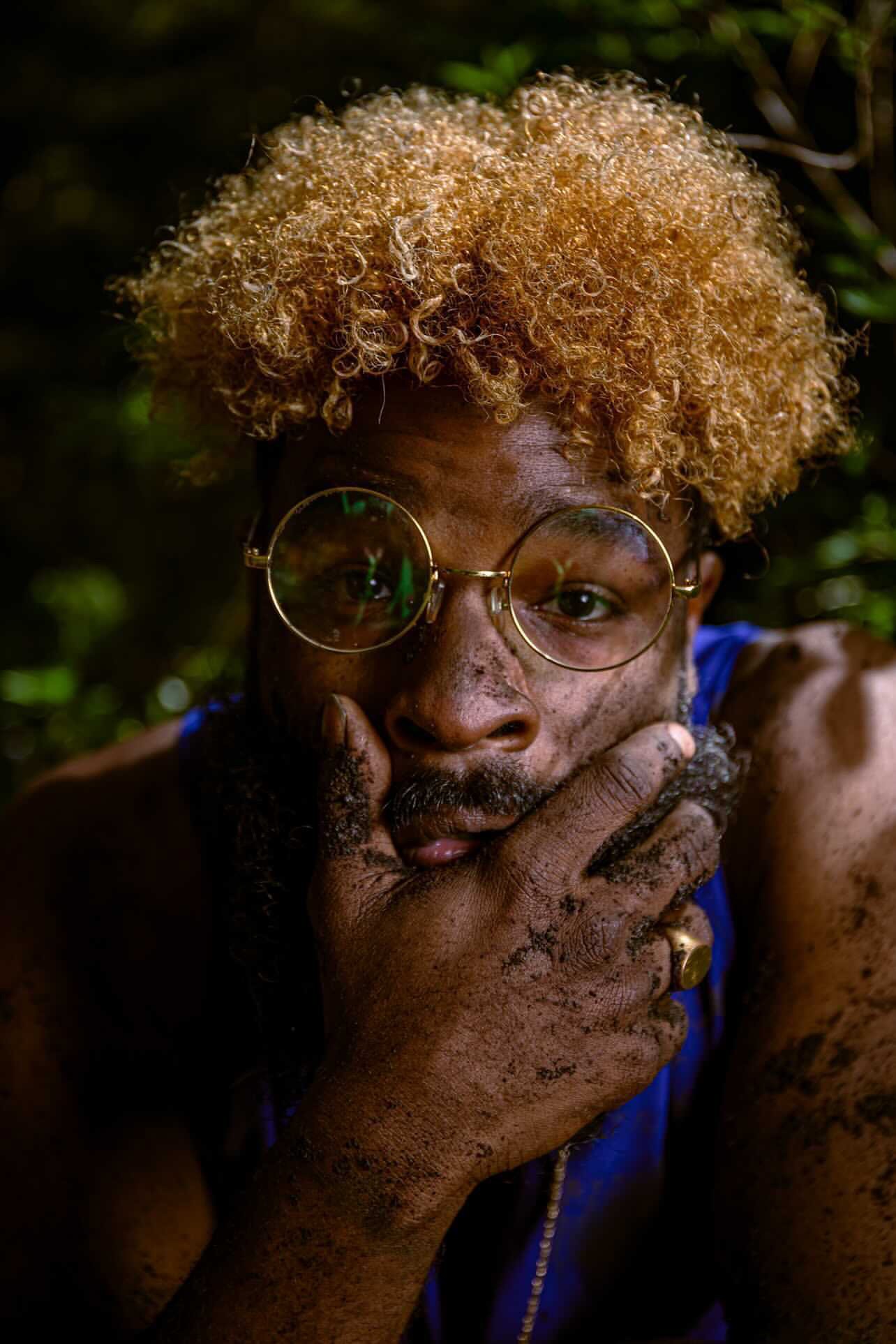 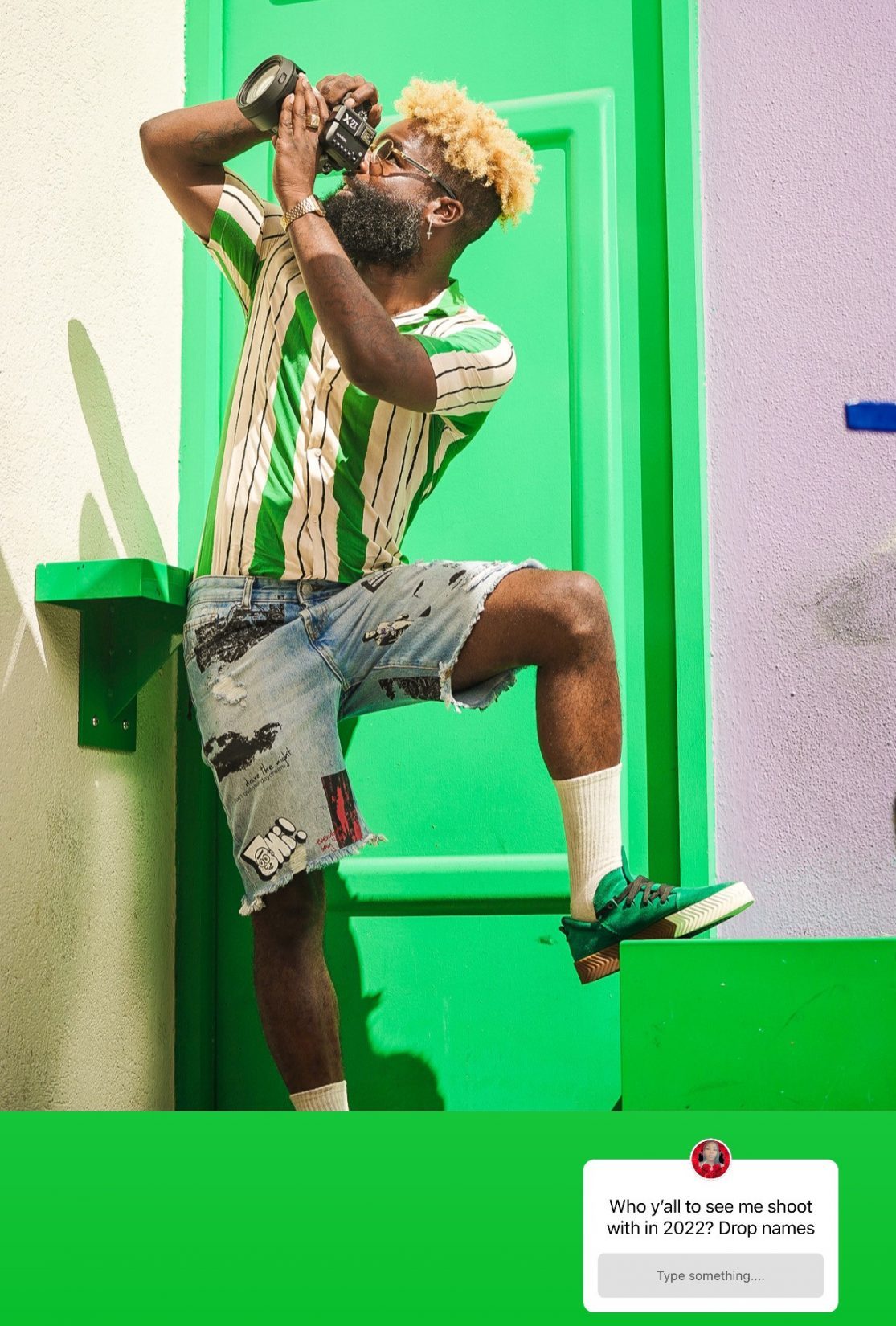