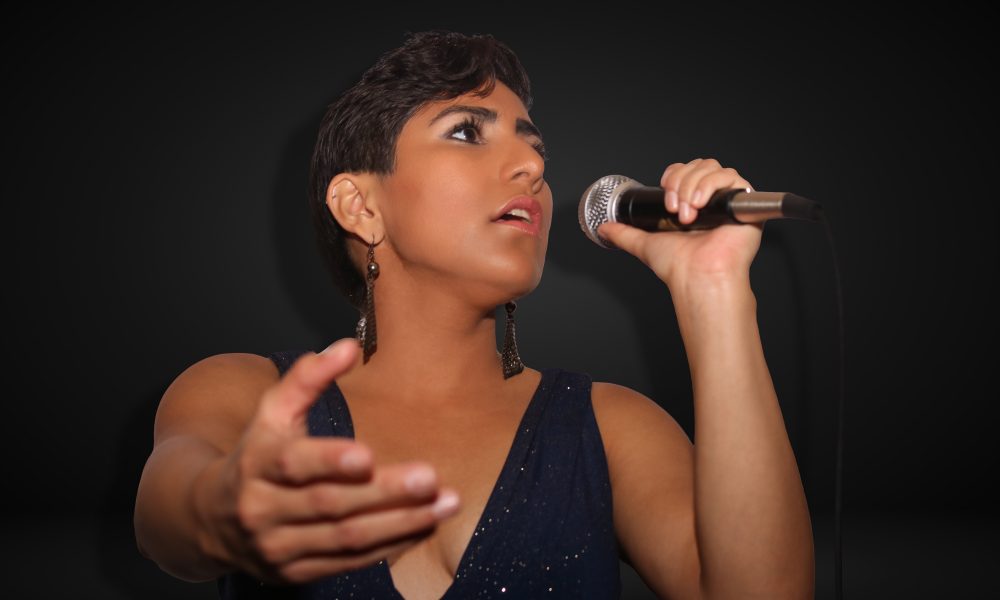 Today we’d like to introduce you to Marisol Echegoyen.

Hi Marisol, can you start by introducing yourself? We’d love to learn more about how you got to where you are today?
I am a Modern Mexican-Folk Fusion Music Vocalist originally from Mexico City. I come from a middle-class family supported by a single mother. Since I was little, my mother made sure that I was acquainted with the arts. She would take me to concerts and dance productions which I would re-enact once we got home using made-up costumes and making my family sit in the audience. Eventually, I had my first stage performance at four years old with a real audience. I fell passionately in love with performing after that. Since I had a “good voice” and spent hours using the karaoke machine, I decided that I wanted to be a singer. However, I couldn’t find a teacher who gave voice lessons to children. The minimum age to take singing lessons was 15 years old. My mom asked me to choose another instrument in the meantime so I could enroll in the kid’s program of the National Institute of Fine Arts. I thought that maybe playing drums would be fun. I did my audition at ten years old, and got in.

To my surprise, I realized that I was enrolled in the “classical percussion” program. She even started saving up for a “practice marimba” so I could practice at home. I’m glad she didn’t end up buying the marimba because my main goal was always to be a singer.

Another time my mom took me to see the “Fiddler on the Roof”. I was completely blown away by it, so I told my mom that I wanted to do musical theater. At that time, there were only a few musical theater academies. Finally, I did my first musicals. At 12 I had my first role in “The Misérables” playing “Little Cosette”. After that, I would get the leading role of “Jazmin” from Aladdin the musical, I was 13.

Still, when I turned 15, I auditioned for the Jazz-Voice program of the Institute of Fine Arts and was accepted! After that I performed in some of the most important festivals in Mexico like the International Jazz Day, the INBA Jazz Festivals and The World Music and Dance Festival to mention a few. There were always famous guest artists from other countries at the festivals who would amaze me with their performances, they were my inspiration to get better. I wanted to go to the US to learn how to be one of the best singers in the world!

My mom made it very clear that I was only going to make it in the US if I got a scholarship because it was way too expensive. She also told me that I had to apply on my own because if I was going to another country, I had to learn how to take care of business without anybody else’s help. I prepared for my auditions under the guidance of Magos Herrera a NY-based Mexican vocalist whom I admire. At age 21, I got accepted to Berklee with a talent-based scholarship. My whole family cried!

I was three semesters away to graduate with a BM in the Jazz-Voice program in Mexico, but I was afraid they wouldn’t hold my scholarship a Berklee, so I left everything and everyone behind to go to Berklee and I loved it! I had the best professors, and would never say no to other extracurricular performances or recordings.

Now, I’m working on my first EP Balam with LA-based guitarist Nirupam Pratapgiri. Balam will have traditional Mexican folk songs in indigenous languages with modern arrangements. The producer Alex Leiva has worked with GRAMMY-Award winners like Wynton Marsalis, Javier Limon and Phil Wilson. We are planning to release it by the end of the year, but we want to promote it with a couple of concerts before the release. Our very first concert was live streamed in the UNAM YouTube channel on February 24th.

Would you say it’s been a smooth road, and if not, what are some of the biggest challenges you’ve faced along the way?
It has never been a smooth road. There have been way too many different challenges. Like overcommitment, missing my family, speaking a language that is not your native one… However, they have made me appreciate my journey even more and make my passion and dedication grow. And I have always had family members or friends help me get through them. I have even been helped by complete strangers thank God! I don’t think I would be where I am without all of them.

Thanks for sharing that. So, maybe next you can tell us a bit more about your work?
I am known for being a unique modern fusion Mexican-pop-jazz singer who is versatile that sings traditional Mexican music with a modern approach. My goal is to spread awareness of the “pre-Hispanic” Mexican songs in native languages. Mexico has a very rich culture and we often forget that there were other people there before the Spaniards came. There are so many wonderful stories from the past! I’m also known to collaborate with different people and supporting my artist friends.

How do you think about luck?
I consider myself lucky, but I don’t believe that my success has come out of luck. I have been invited to headline many important music events, and many of the largest organizations in Mexico sponsored my concerts and festivals that I was featured at. However, I see this as the result of my hard work over many years, which led to my current national recognition. I think that it is always up to yourself to build the life that you want. Sometimes, people who seem “unlucky” can achieve great things even if they might not come as easily. Sometimes you don’t get the job that you want but something better comes. Don’t leave your life to luck, believe in yourself, work hard and you will accomplish anything! 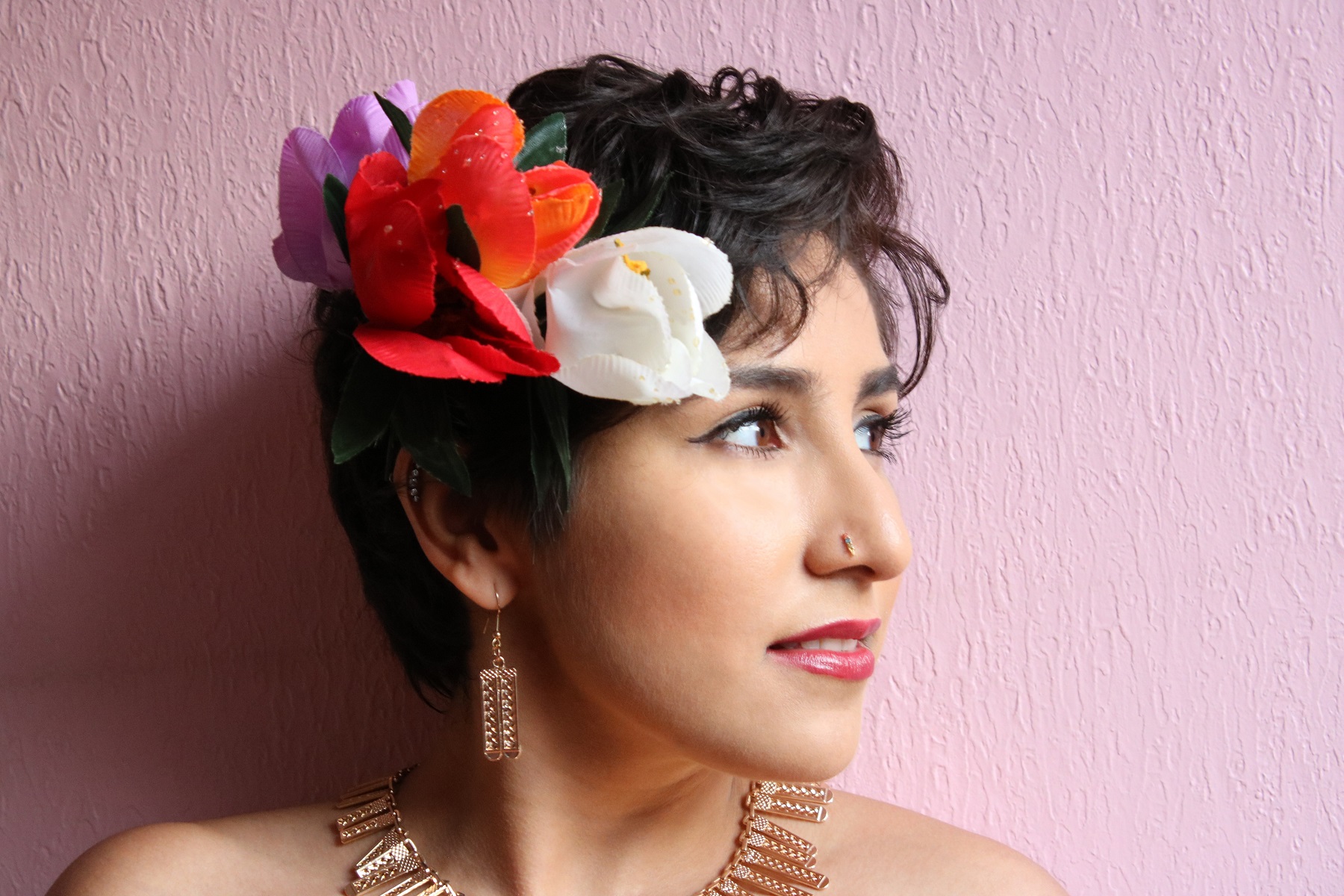 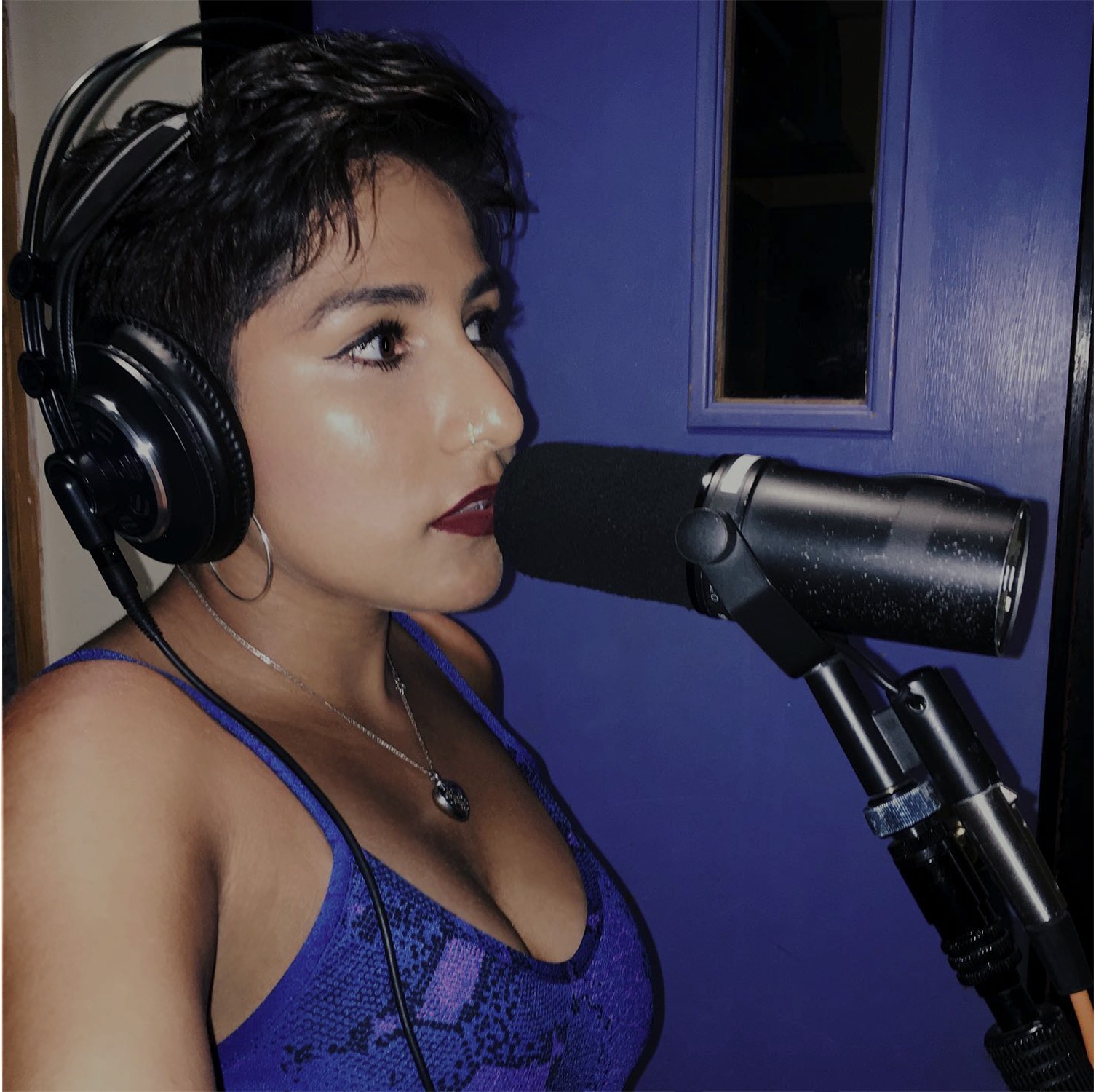 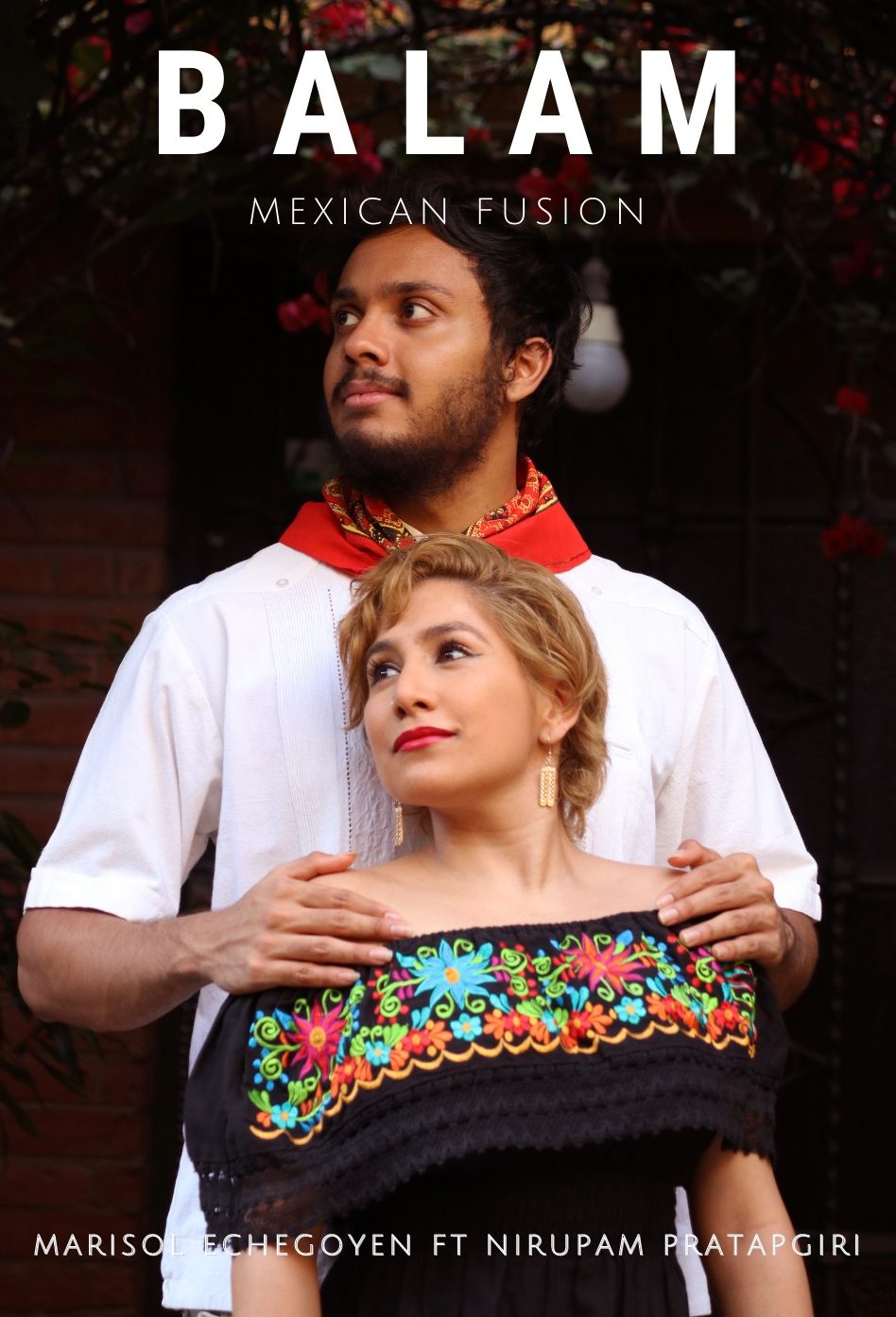 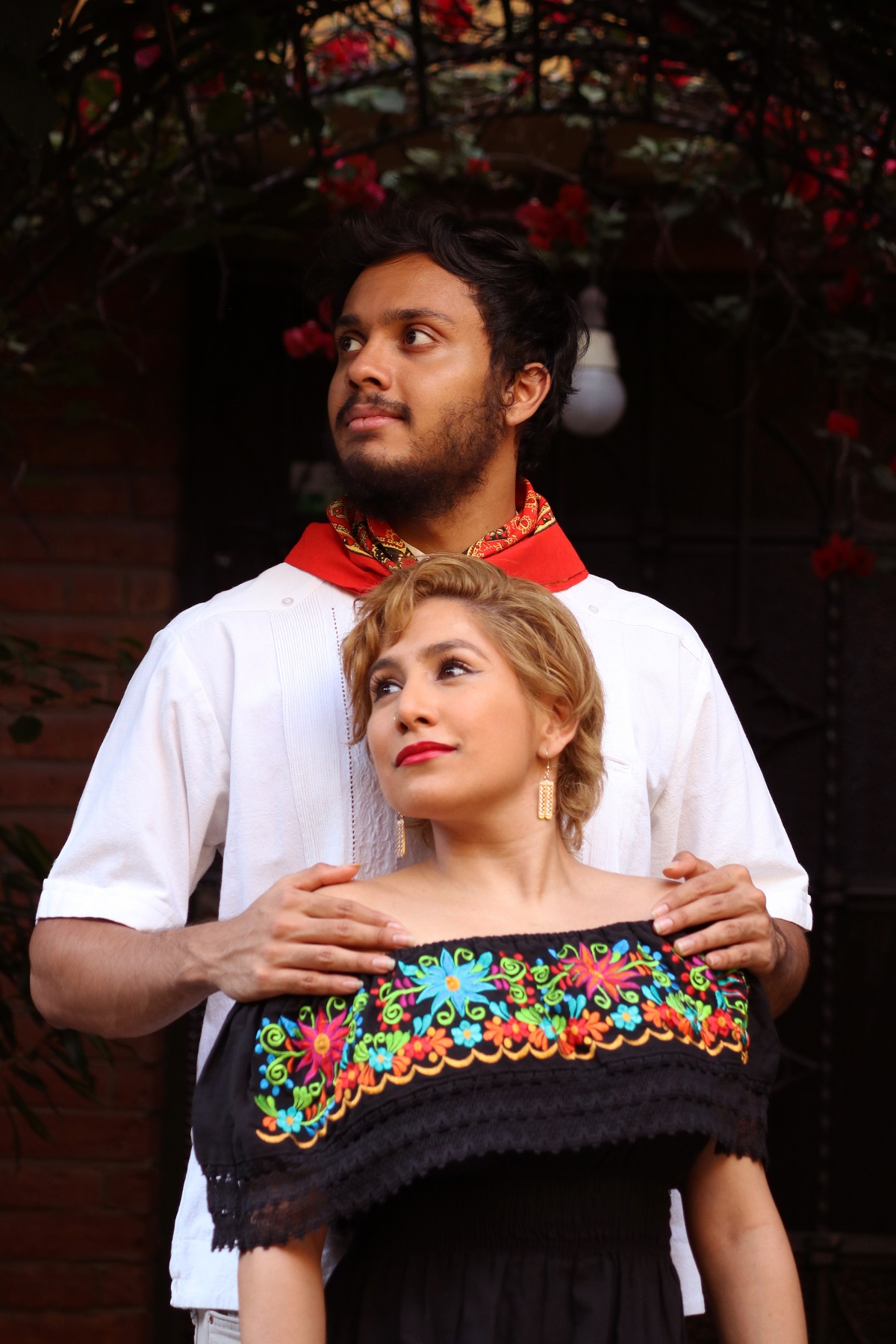 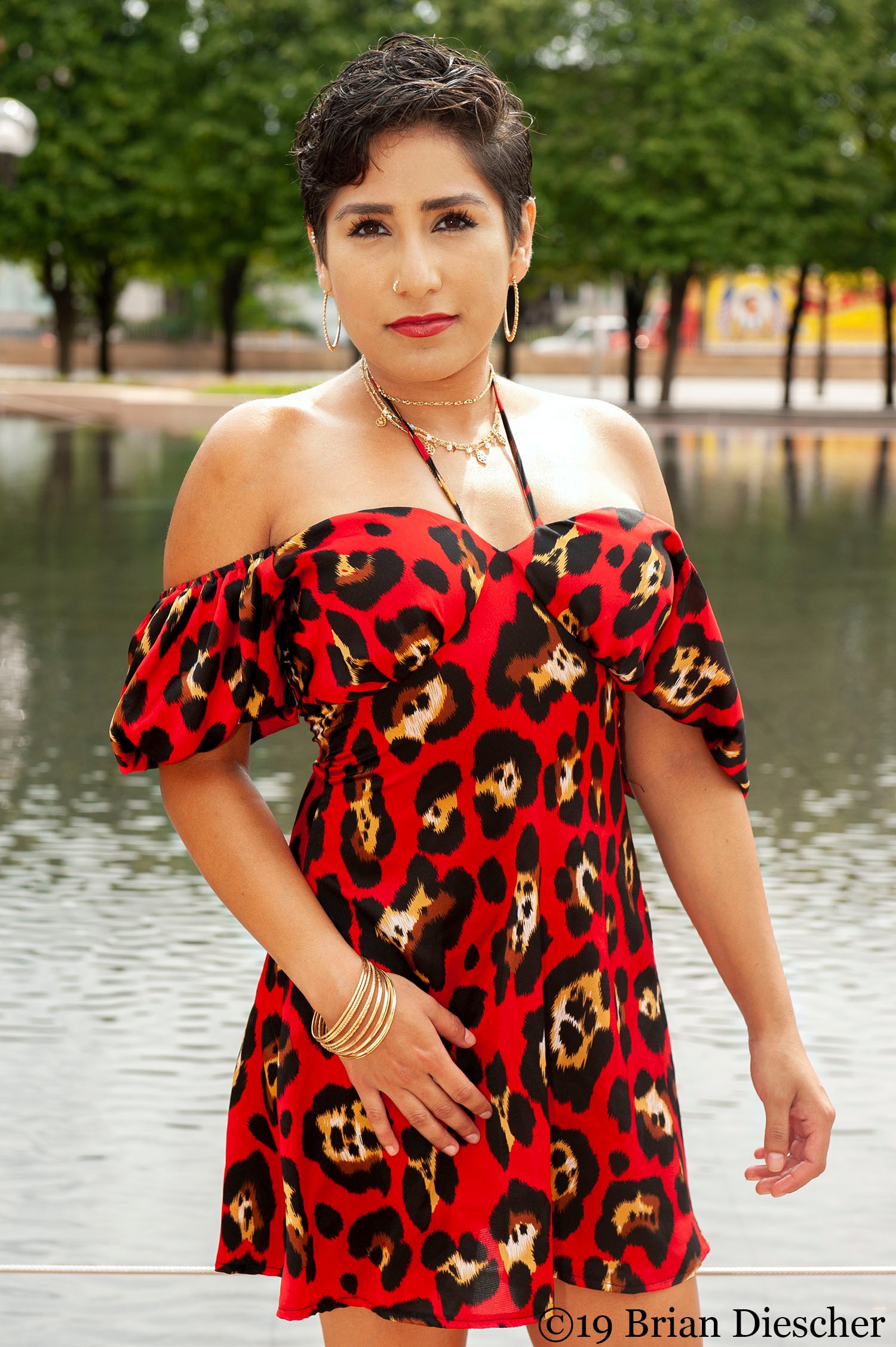 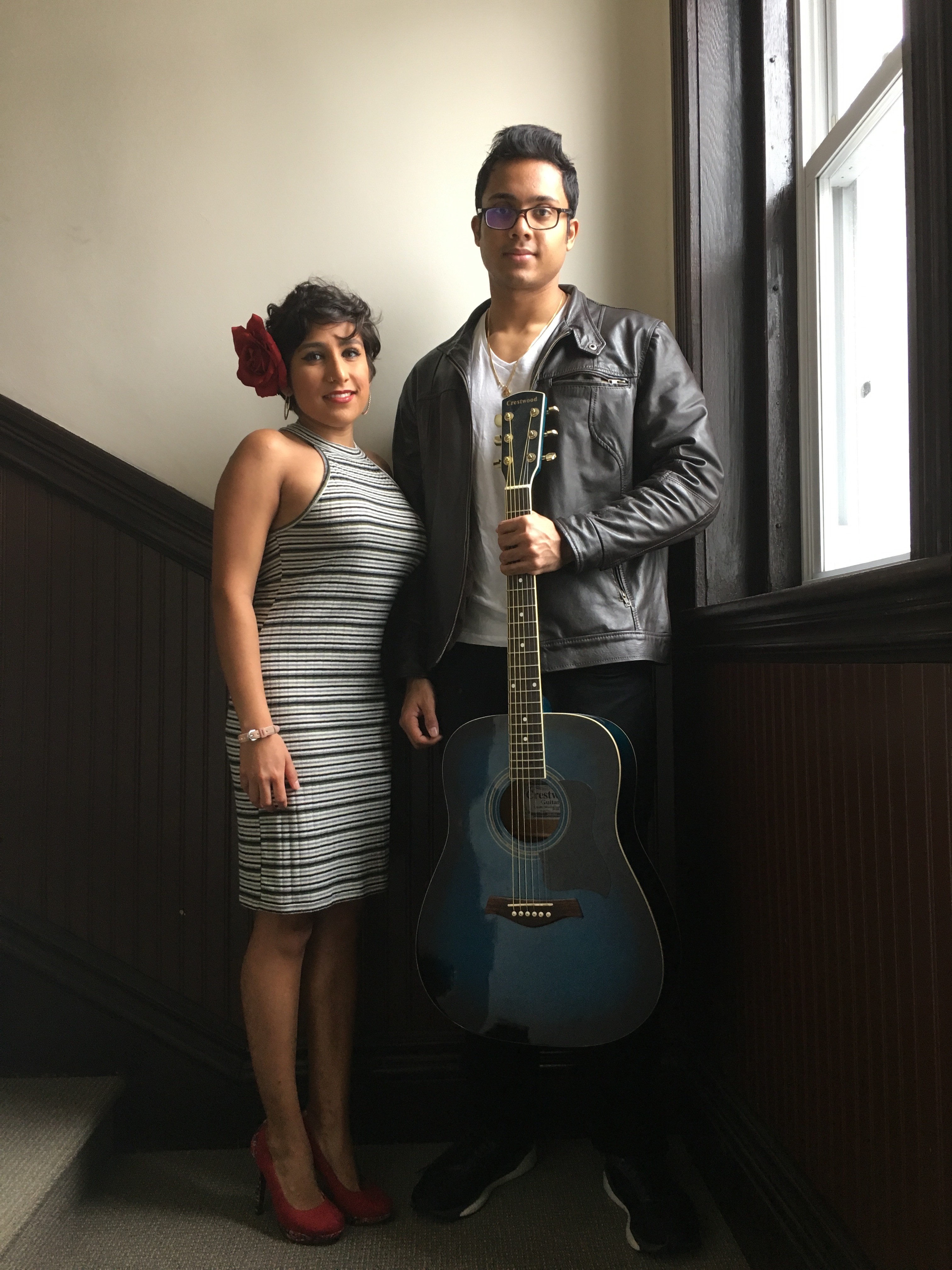 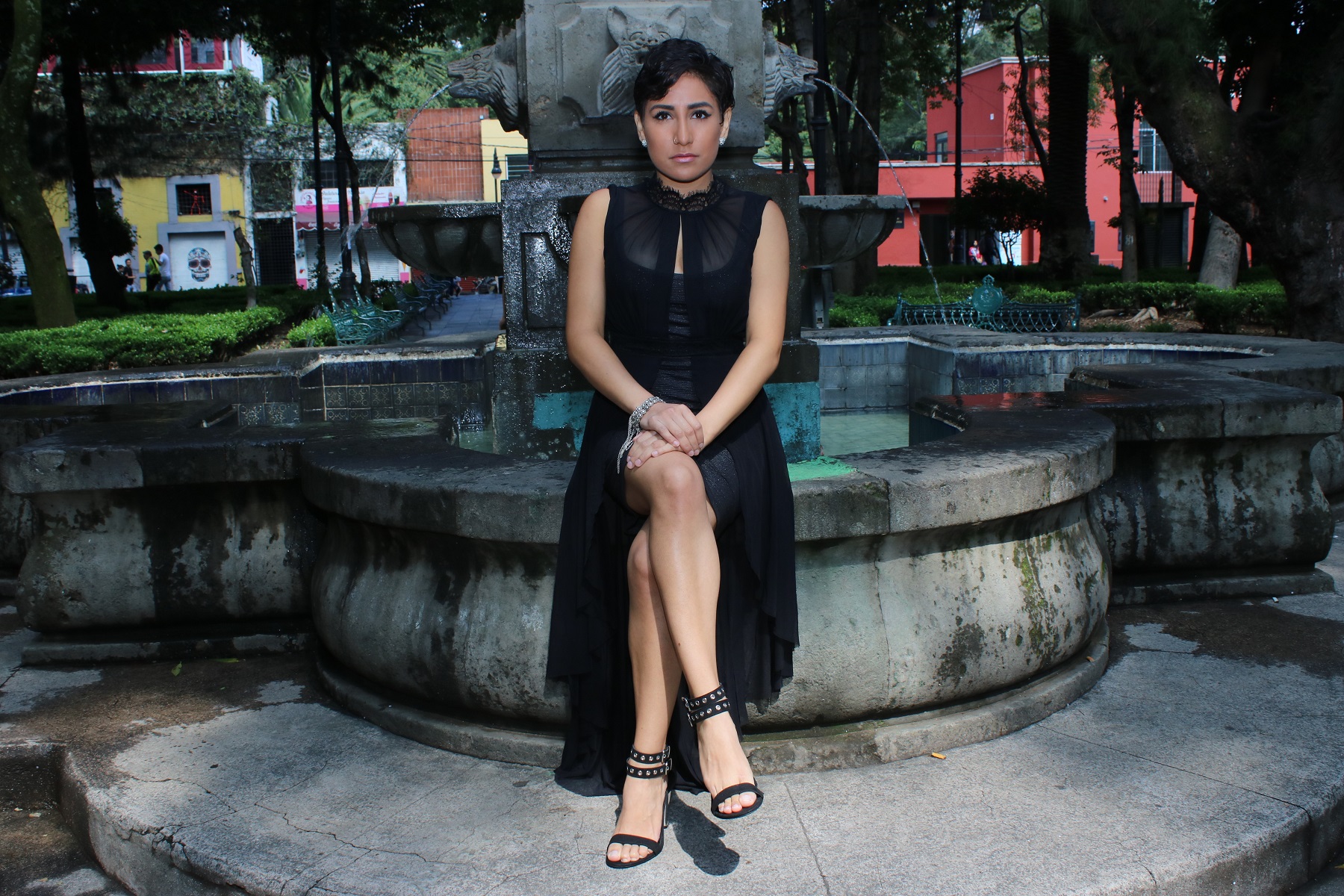