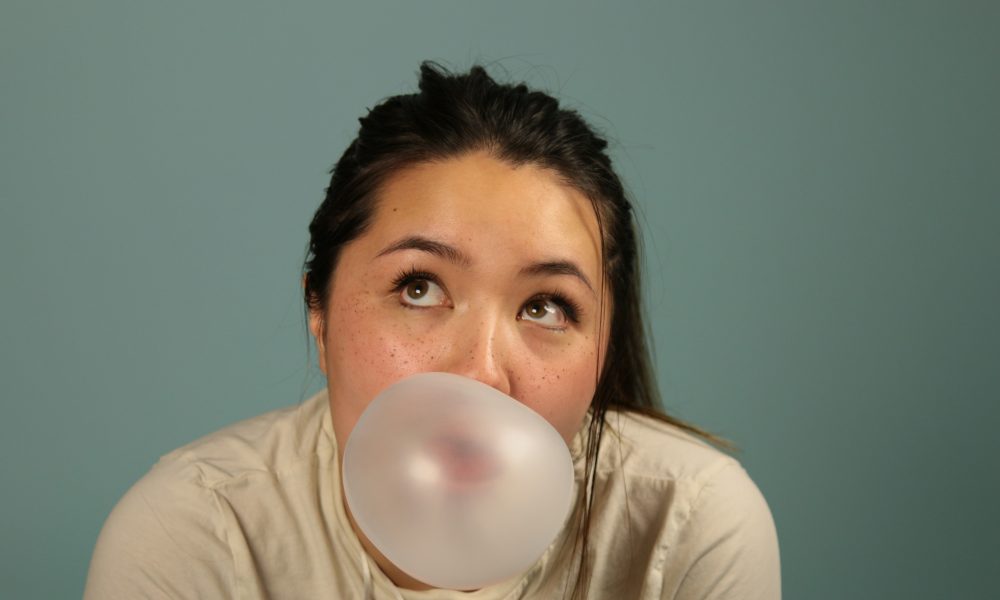 Today we’d like to introduce you to Madison Lin.

Hi Madison, can you start by introducing yourself? We’d love to learn more about how you got to where you are today?
I’ve wanted to be a filmmaker since I was eight years old. Pretty much as soon as I realized that, I began going to film programs like New York Film Academy’s summer program from the ages eight through twelve. When I was fourteen, I was accepted to a program at Cal-Arts where I studied for the summer, and my love for film making was reaffirmed, I knew it was what I wanted to dedicate my life to. When I was sixteen, I founded a production company in Oakland called Enigma Films. The goal of the company was to produce films while giving access to local filmmakers with no experience in film. Film is an art that has incredibly high fiscal barriers to entry and I felt like there were so many people in my community who would love film and be great filmmakers if they could gain access to equipment with no cost attached. The company opened its doors to high-school-age students with no-prior film experience. It gave them access to a curriculum I designed, as well as equipment, with no fees attached. Together, we made promotional films for small businesses, using the money we earned to finance passion projects. In 2017, one of our first passion projects was selected to be screened at Time Square in New York and John Legend complimented our original score. It was an incredible moment, one of the proudest of my life. Since then, I’ve moved to LA to attend USC’s Film School but the company still exists. I’m glad to say that as of 2019 we had our first Alumni of Enigma besides me, attend film school.

I’m sure you wouldn’t say it’s been obstacle free, but so far would you say the journey have been a fairly smooth road?
As with any passion one pursues, whether it’s art, academia, athletics, etc., there are moments when you think you may not be cut out for the path your pursuing. I know I’ve personally faced burnout, rejection, and myriad obstacles that make pursuing my passion challenging. I think the important thing to remember is that your attitude is more important than the outcome. In a critique I was in back in high school, one of our mentors was infamous for brutal criticism and no one was safe. With every project’s screening, he went for the jugular. After one student seemed particularly shaken, he got up in front of the class and said “I’m not hard on your work because I’m cruel. I’m hard on your work because no matter what you make, someone somewhere will have something critical to say about it. And that criticism isn’t your downfall, it’s an opportunity. It’s an opportunity to stand by your work and respectfully disagree with them. Or it’s an opportunity to say ‘hey, they’re right, maybe I could change x, y, and z’. Don’t waste that opportunity” That’s something that’s really changed my view on obstacles and it’s something I’m glad to say has changed my worldview.

Thanks – so what else should our readers know about your work and what you’re currently focused on?
I specialize in magical realism. Especially at film school, I’ve realized I’ve always been in love with the stories that straddle the line between fantasy and reality. I think the production design in my films is something I’m especially proud of. Sometimes, I’ll write something or get a script and think, “I have no idea how we’re going to do this” or “this location will be impossible” and when we pull it off and it works to build the world of the film, it’s a feeling like no other.

We’d be interested to hear your thoughts on luck and what role, if any, you feel it’s played for you?
It’s like that old adage says, “opportunity is where luck meets preparation”. I’d say luck has played heavily into my life and business. I definitely put in the preparation but some of the greatest opportunities I’ve had have been the manifestation of pure luck. 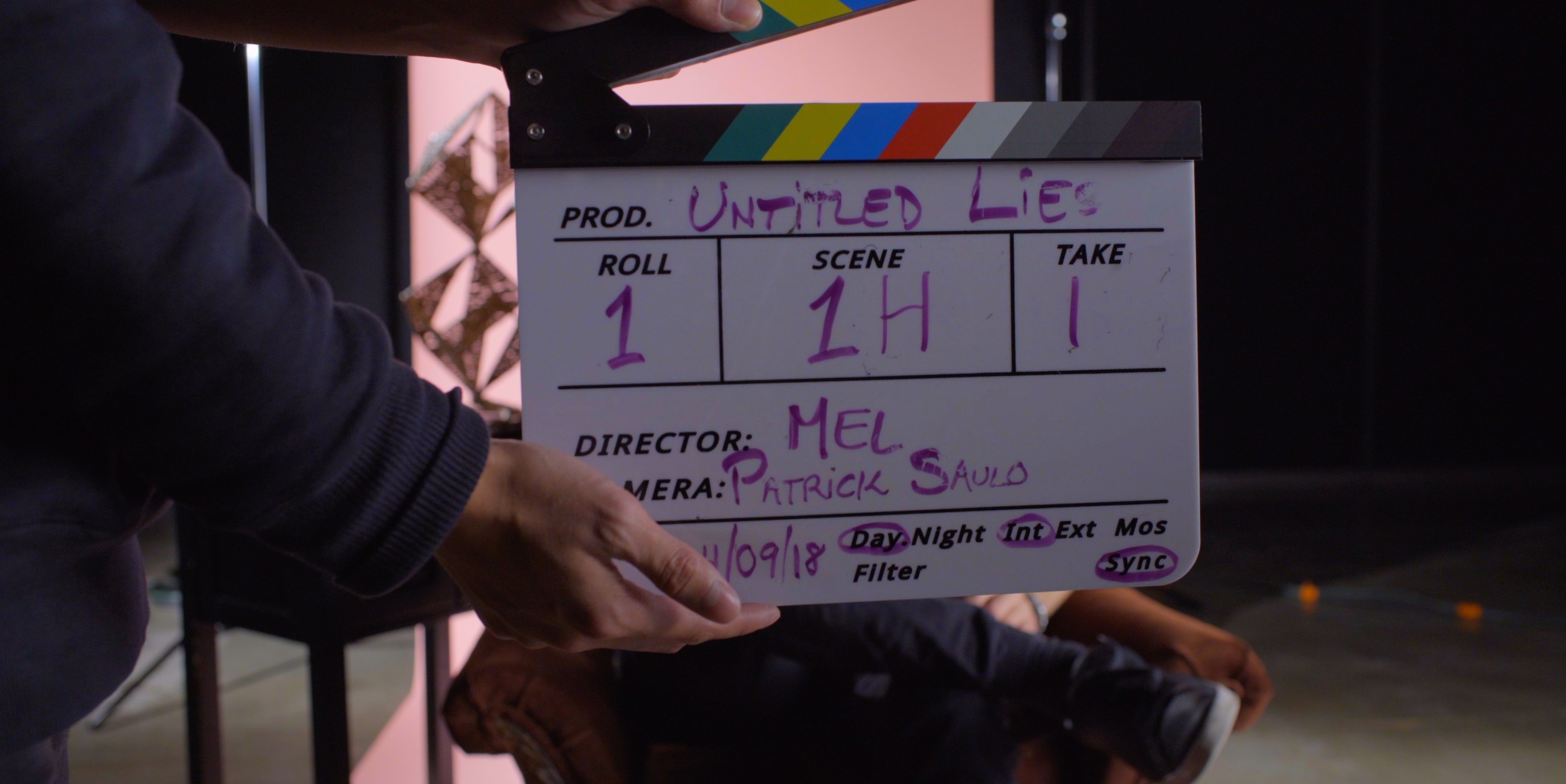 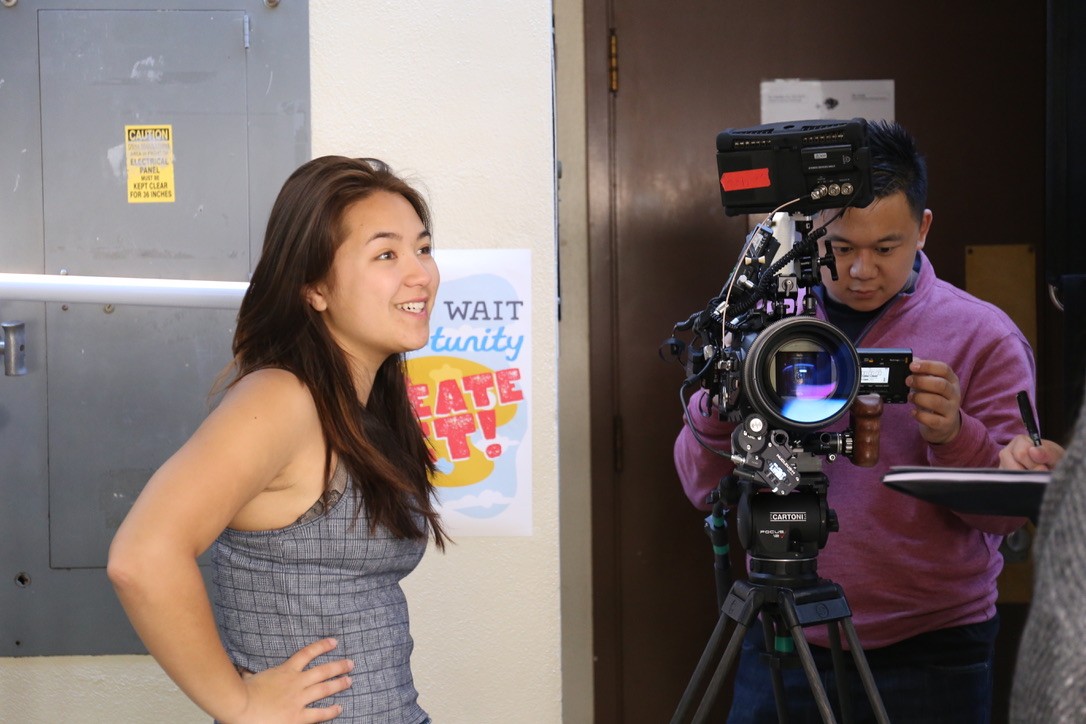 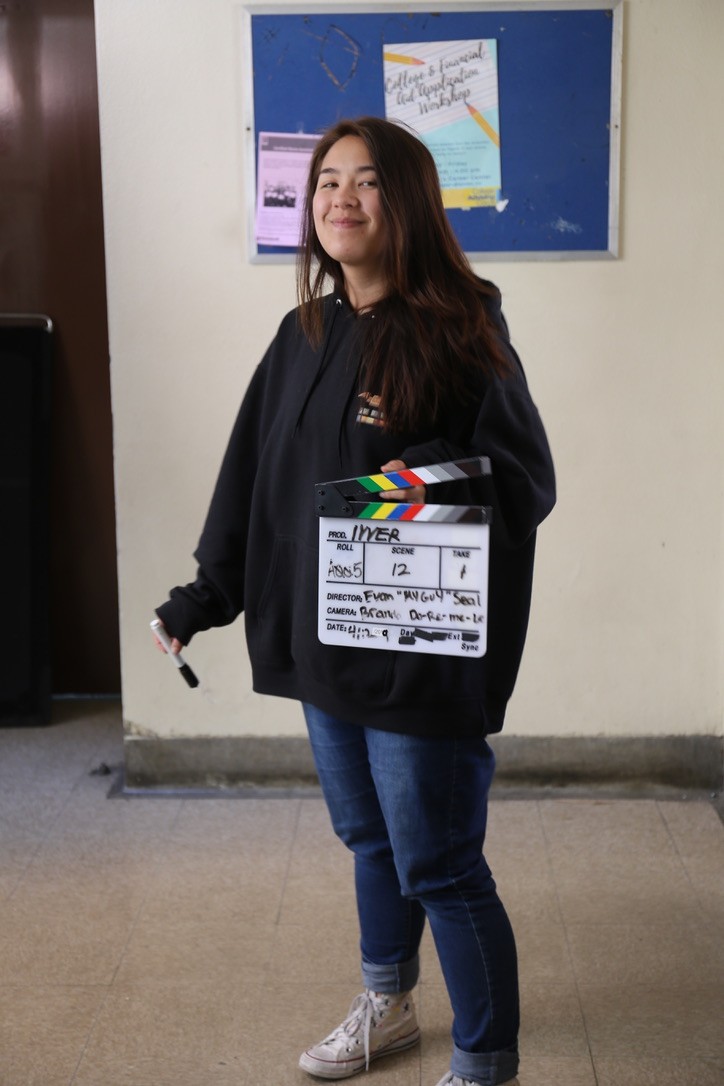 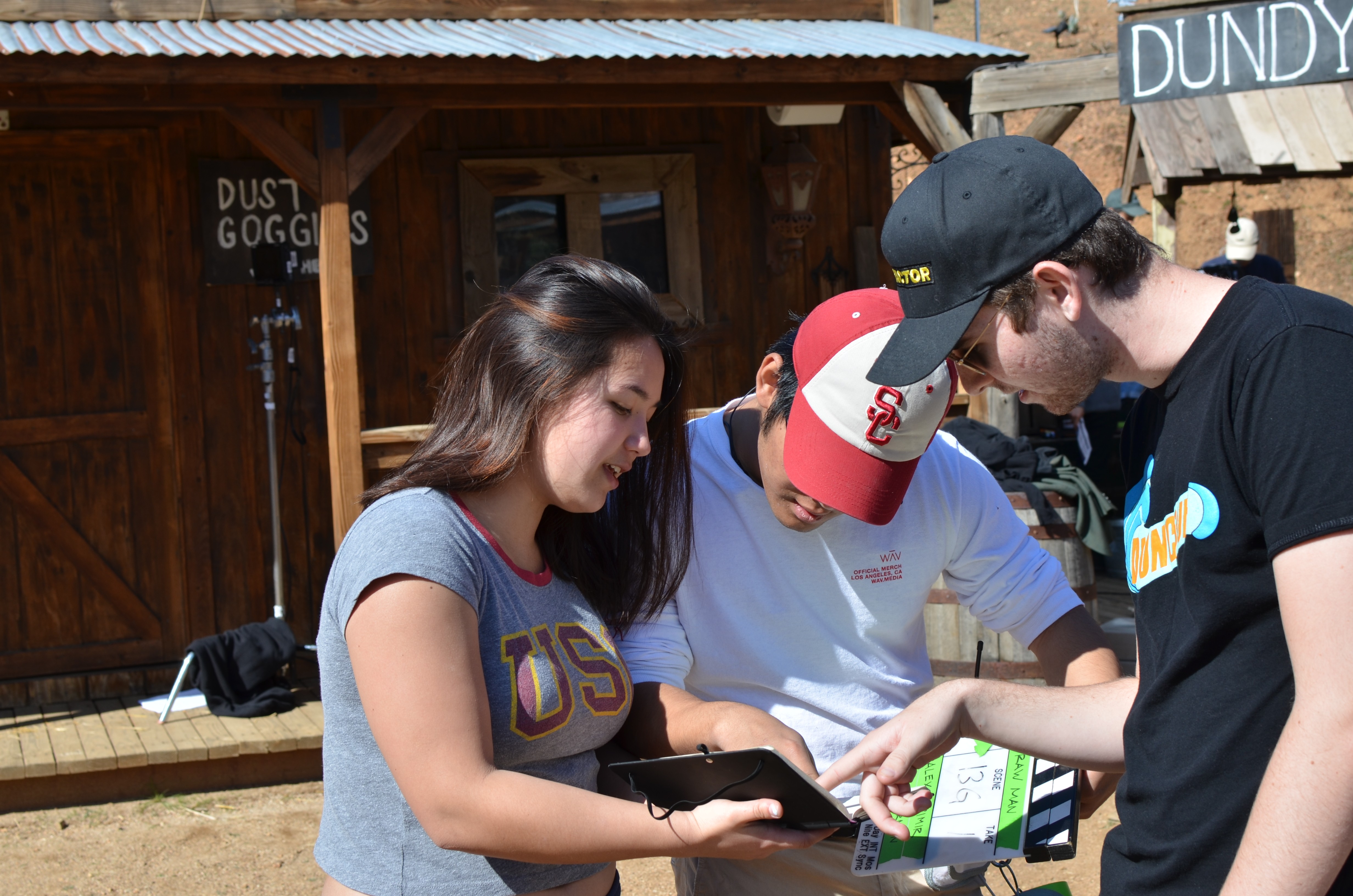 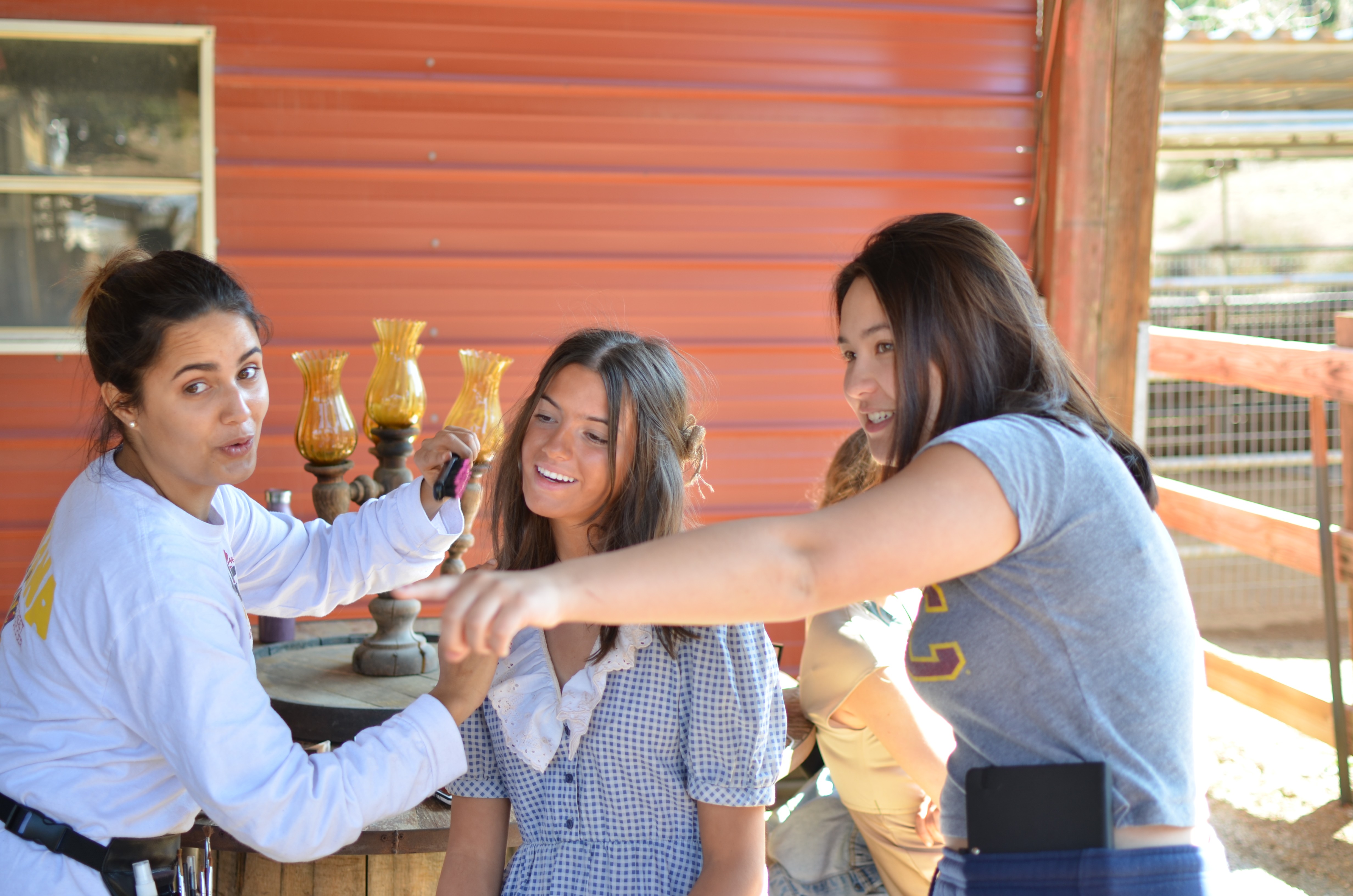 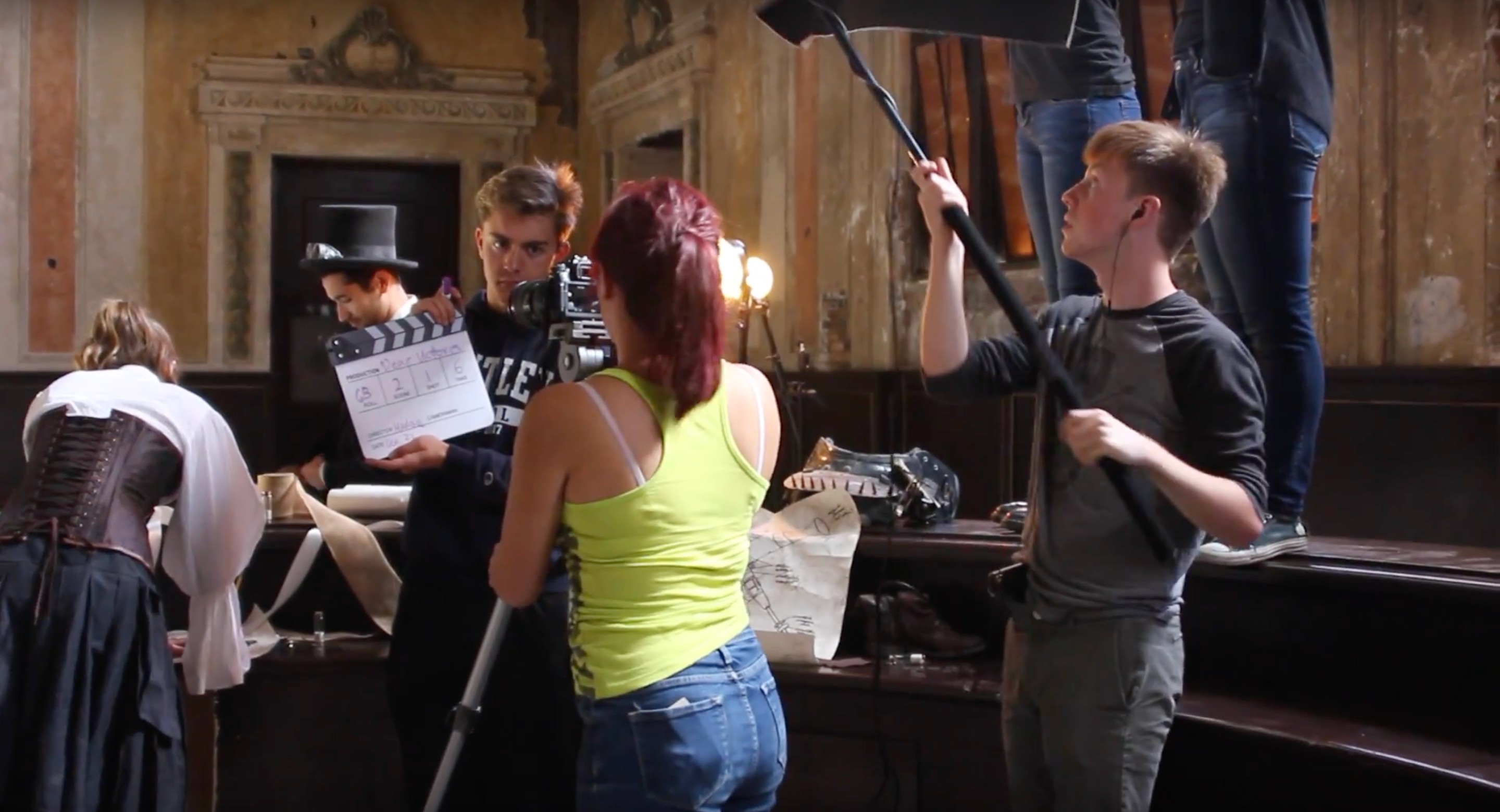