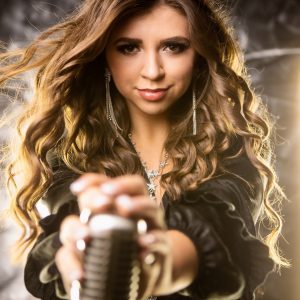 Today we’d like to introduce you to Macy Tabor.

Hi Macy, so excited to have you with us today. What can you tell us about your story?
I began singing when I was four years old and my first performance was in Los Angeles, California. I then began singing out locally in Tennessee when I was nine years old. Then when I was 12, I began singing in Nashville. I learned to play guitar and began writing songs. I now sing on Broadway in Nashville every week at locations such as Tootsies, Honky Tonk Central, and Margarittaville. I’ve sang at other events such as Bonaroo, The Lynchburg Music Fest, and the Schermerhorn Symphony Center. I have released three singles so far and plan on releasing more music this year. I have also won 3 Josie Music Awards for independent artists. I’ve won Young Adult Rising Star, Young Adult Artist of the Year, and Female Rising Star of the year. I have recently signed my very first record deal with MC1 Nashville.

Would you say it’s been a smooth road, and if not what are some of the biggest challenges you’ve faced along the way?
It has been a lot of hard work along the way. Between school, singing lessons, guitar lessons, cheerleading, track, and gigs it was all very hard to juggle. I’ve learned if you really want something, you have to make time for everything. I graduated high school this past year so I have had a little more time on my schedule.

Thanks – so what else should our readers know about your work and what you’re currently focused on?
I sing country music. One thing that sets me apart from others is my voice. I have a different sound than the rest. I also have a hidden talent of yodeling.

Do you have recommendations for books, apps, blogs, etc?
Guitar Tabs is one of my favorite apps. It allows me to look up a song and learn the chords and lyrics of a certain song quick! 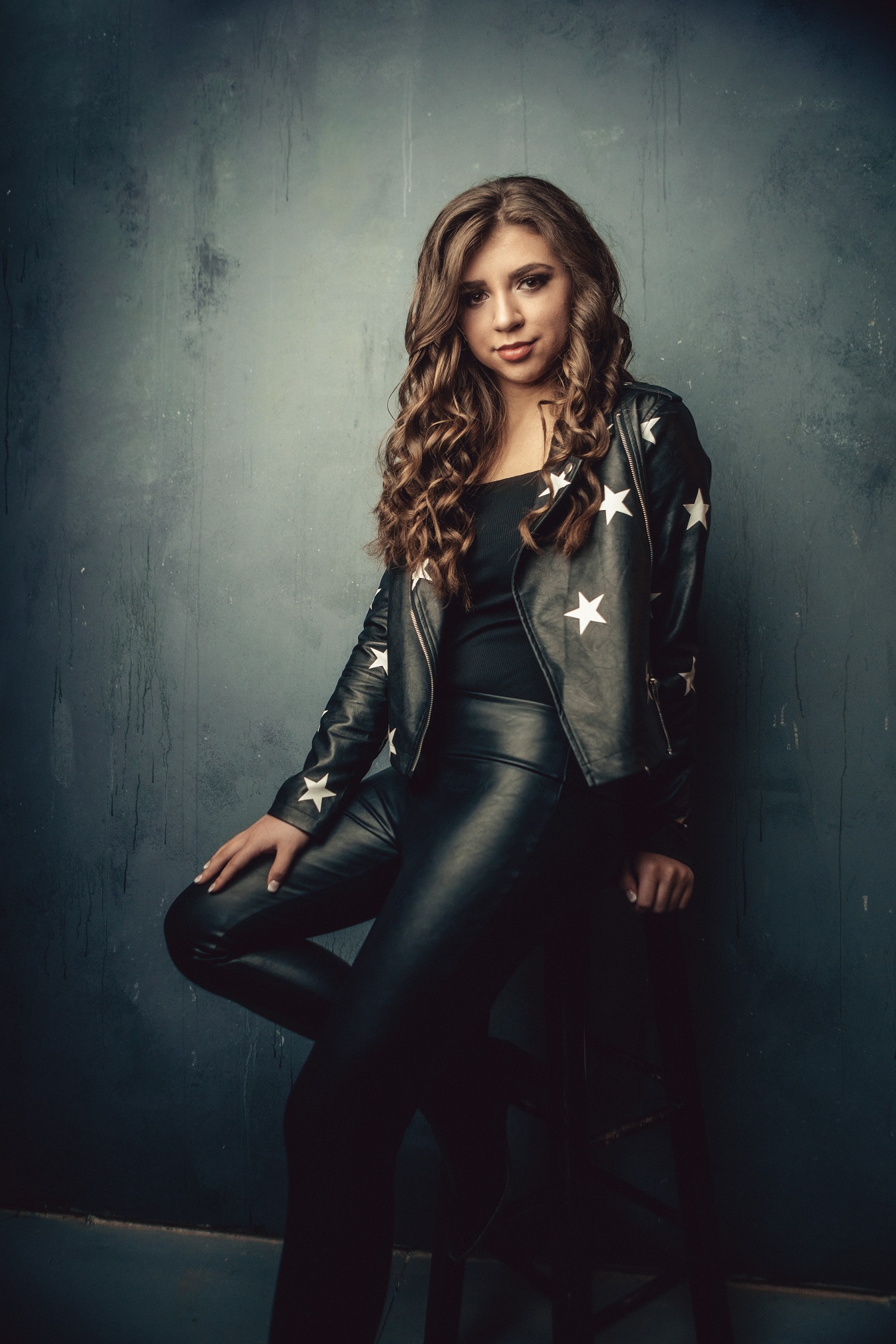 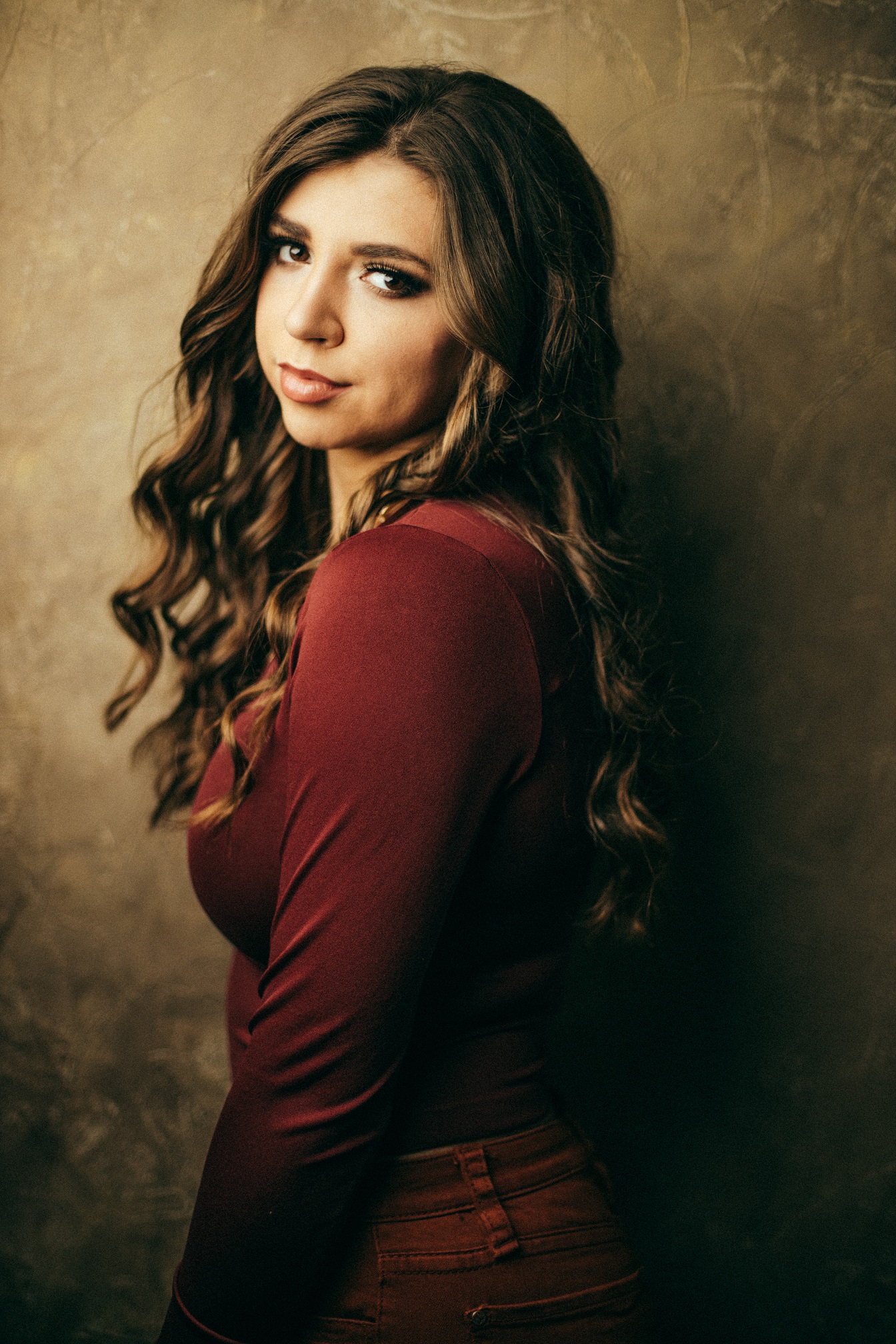 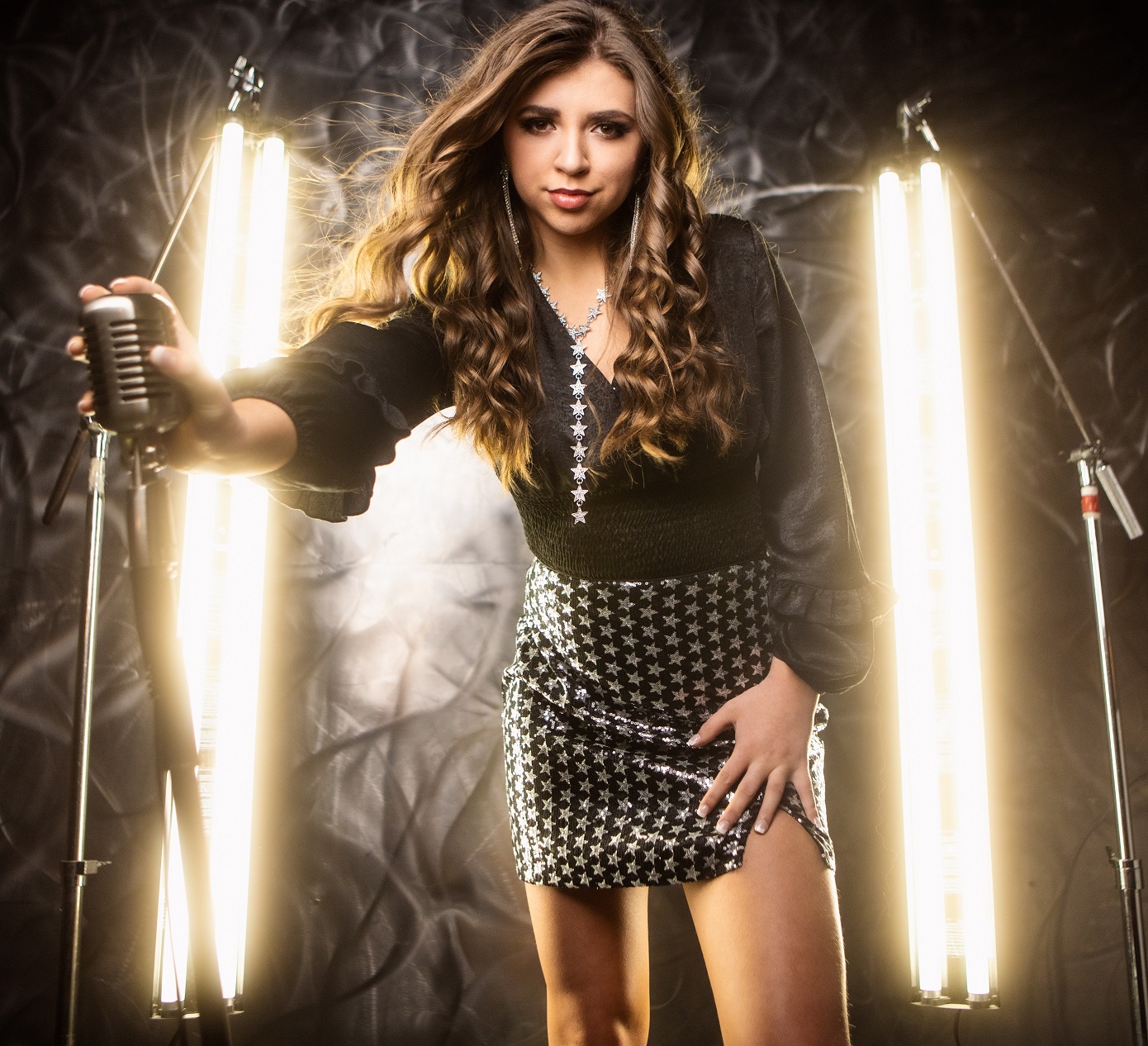 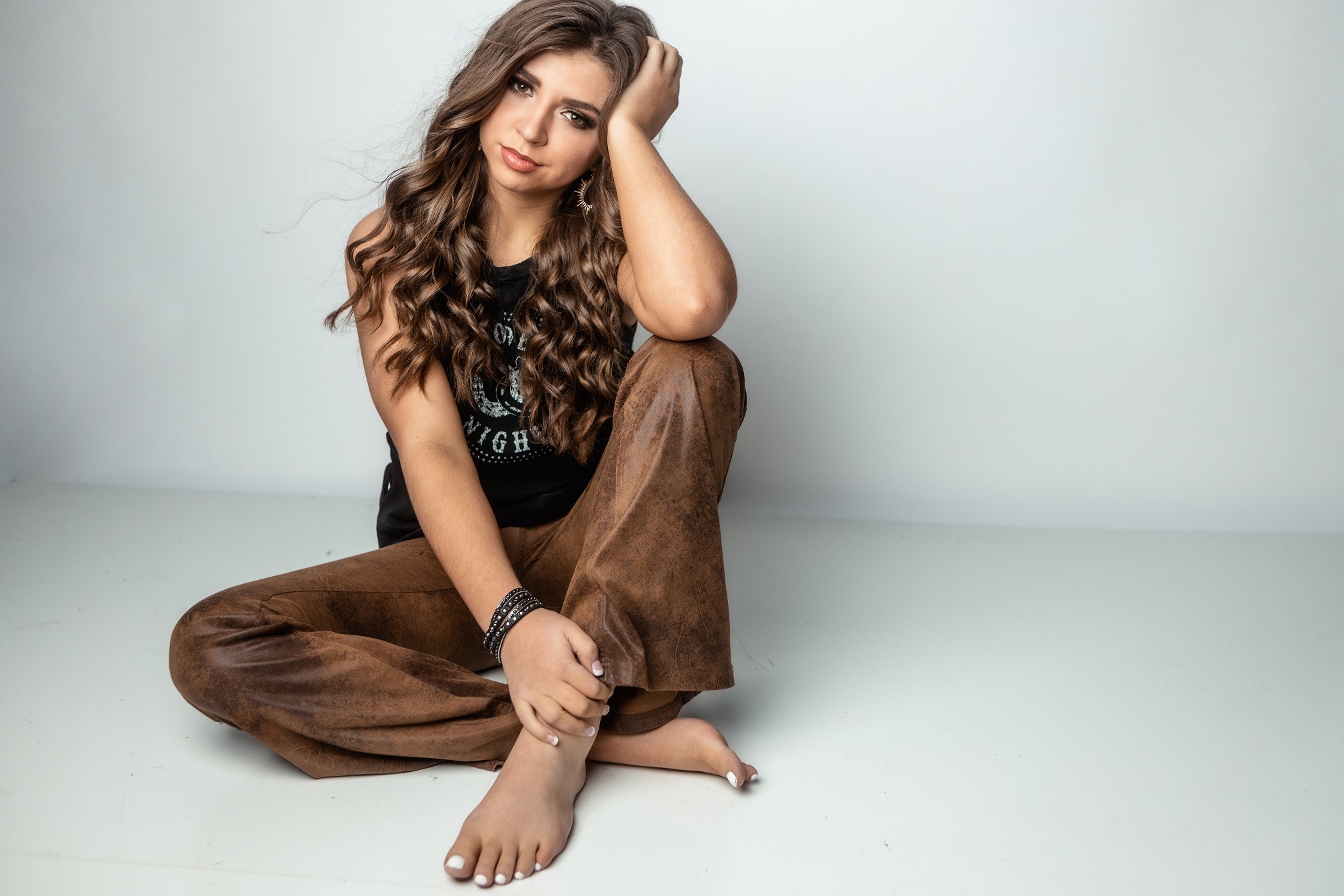