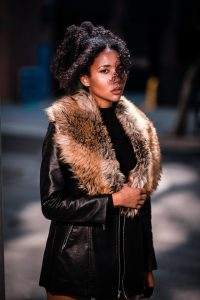 Today we’d like to introduce you to Lauren Richardson.

Lauren, we appreciate you taking the time to share your story with us today. Where does your story begin?
I knew I wanted to be an actor when I was in the 5th grade. I remember being pulled out of class early and walking down to the music room, where my teacher told me I had been selected as the lead in my school’s play. I was shocked and so excited! Little did I know that performance was the beginning of me discovering my passion and later, my career. I went on to participate in every play and drama class I could for the rest of my academic years. When I was in middle school, I begged my parents to find me an agent and to get me professional headshots. None of us quite knew how to do that at the time but when I got a little older, after I wouldn’t stop talking about it, my parents signed me up for acting classes and got me professional headshots when I was 16. By 17, I was signed with my first modeling and talent agency. After months of auditioning, I finally booked my first commercial the summer after I graduated high school. After that, I was blessed to star in many other commercials with companies such as Ford, Toyota, Xfinity, eBay, and Visa, to name a few. In addition to acting, I’ve also done some retail modeling and have also walked in a number of runway shows. I have so many memories of leaving in the middle of my classes/work shifts to make auditions and castings. It was stressful to try to make it all work but to me, it was worth it, whether I booked the job or not.

In college, I originally felt that I should choose a more traditional major. I even considered medical school until I came to the realization that ultimately, I wanted to pursue something that would make me happy. Acting is that something, and it lights a fire in me that nothing else does. I think I heard somewhere that you need to follow that fire. I know how competitive acting is and wanted to get the best training that I could, so I completed multiple acting conservatory programs and graduated with a BA in Theater and Performance Studies from UC Berkeley. The combination of all of those experiences taught me more about acting and performance than I could have ever imagined. Sometimes opportunities come up at a moment’s notice, so I work hard to stay ready, to educate myself, and to distinguish myself with strong preparation and a positive attitude. It takes a lot of effort but I love it, and it helps a lot to have such a strong and supportive circle of family and friends around me.

Alright, so let’s dig a little deeper into the story – has it been an easy path overall and if not, what were the challenges you’ve had to overcome?
My path definitely did not come without obstacles. Being cast into an industry that places such a huge emphasis on image at 17 definitely presented some challenges. I faced a lot of rejection pretty early on and it was something I had to work to get used to. I remember going on my first audition, which was for a Verizon commercial, and being so disappointed when I didn’t book it. Then I went on a few more and didn’t book any of those either. I began to think that I would never book anything! Fortunately, it wasn’t long after then that I booked my first commercial and after that, work started coming in pretty regularly. Through all of that, I learned not to experience rejection as a reflection of myself and my worth as an actor or as a human being. Whoever a client chooses is beyond your control and all you can do is work hard, be prepared, and do the very best that you can. After that, you just have to release it. Now after an audition, I literally forget about it and am only reminded if I book the job, lol. It’s a good place to be!

Can you tell our readers more about what you do and what you think sets you apart from others?
I’m an actor and model, represented by JE Model and Talent. I have also been singing and playing the piano since I was two years old. Though I love all of my creative passions, I’d say I’m an actor first since it’s the field that I have years of training and experience in.

I’m most proud of my recent experience working with 2K, where I was the Personality Tester for the NBA draft in 2K21, the video game. Working with 2K has been huge for me. I originally came on as background talent and after a couple of months doing that, I was given the role of the Personality Tester. It was especially nice because I went into it not expecting I would be given a role at all. I was just happy to be there as an extra!

One thing that I think separates me from others is my work ethic. I come from a family of very hard workers and that has definitely influenced how I go about my art. I’m always trying to become better than I was yesterday.

What was your favorite childhood memory?
In middle school, my Mom would pick me up after school and she would take me to Baskin Robins sometimes. We would sit in the car, talk, and eat our ice cream together. It was a small little ritual we had but I look back at those memories very fondly. 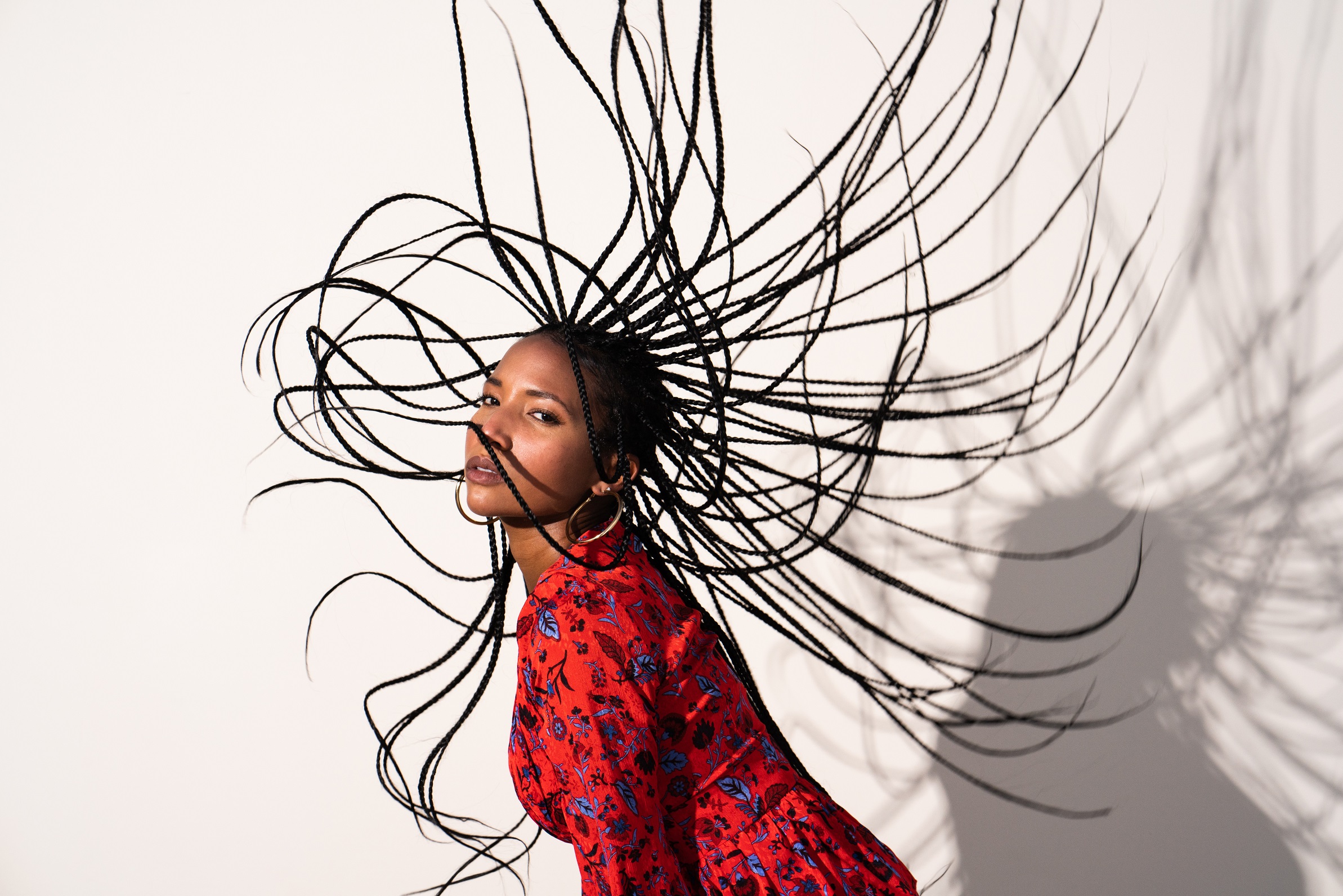 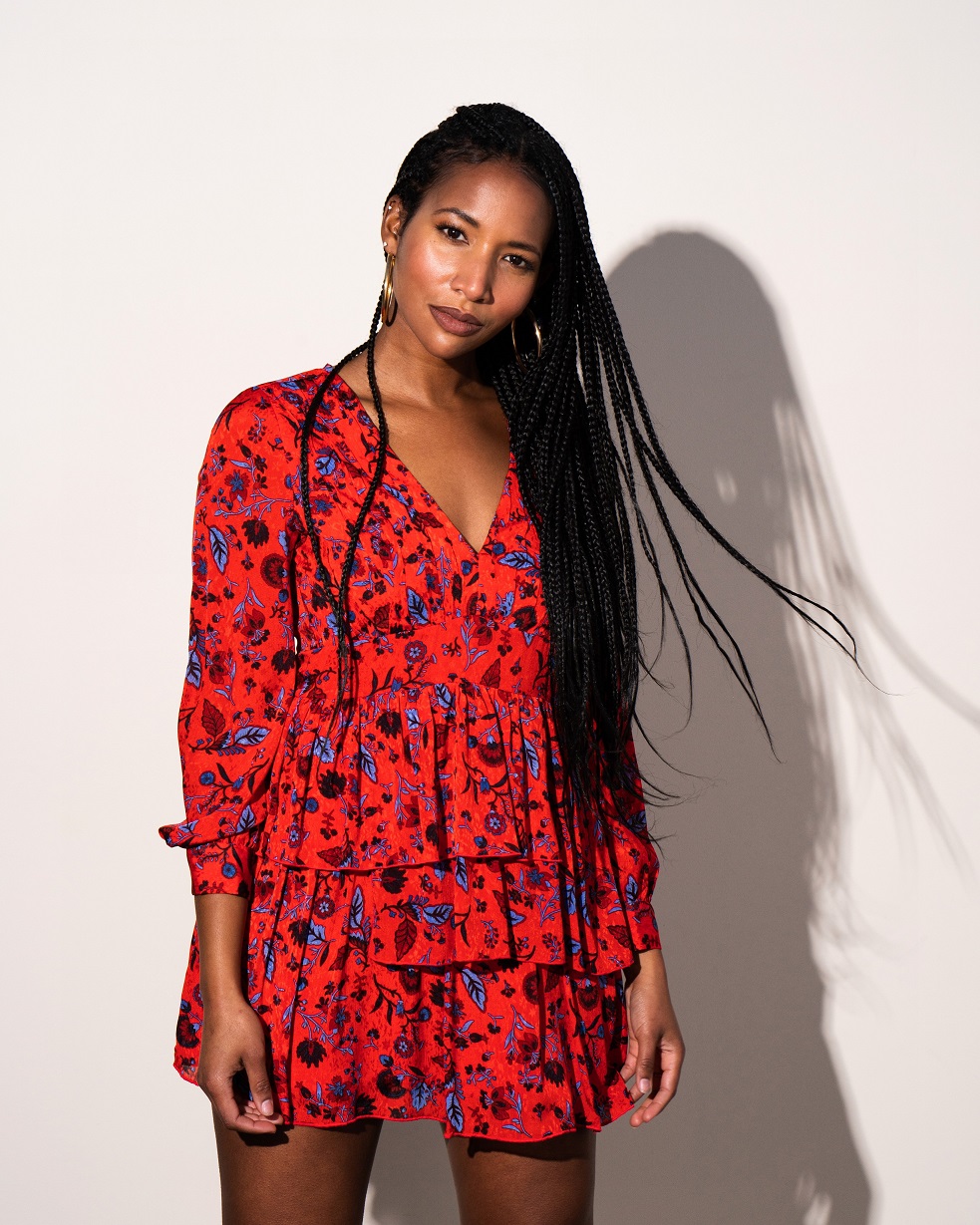 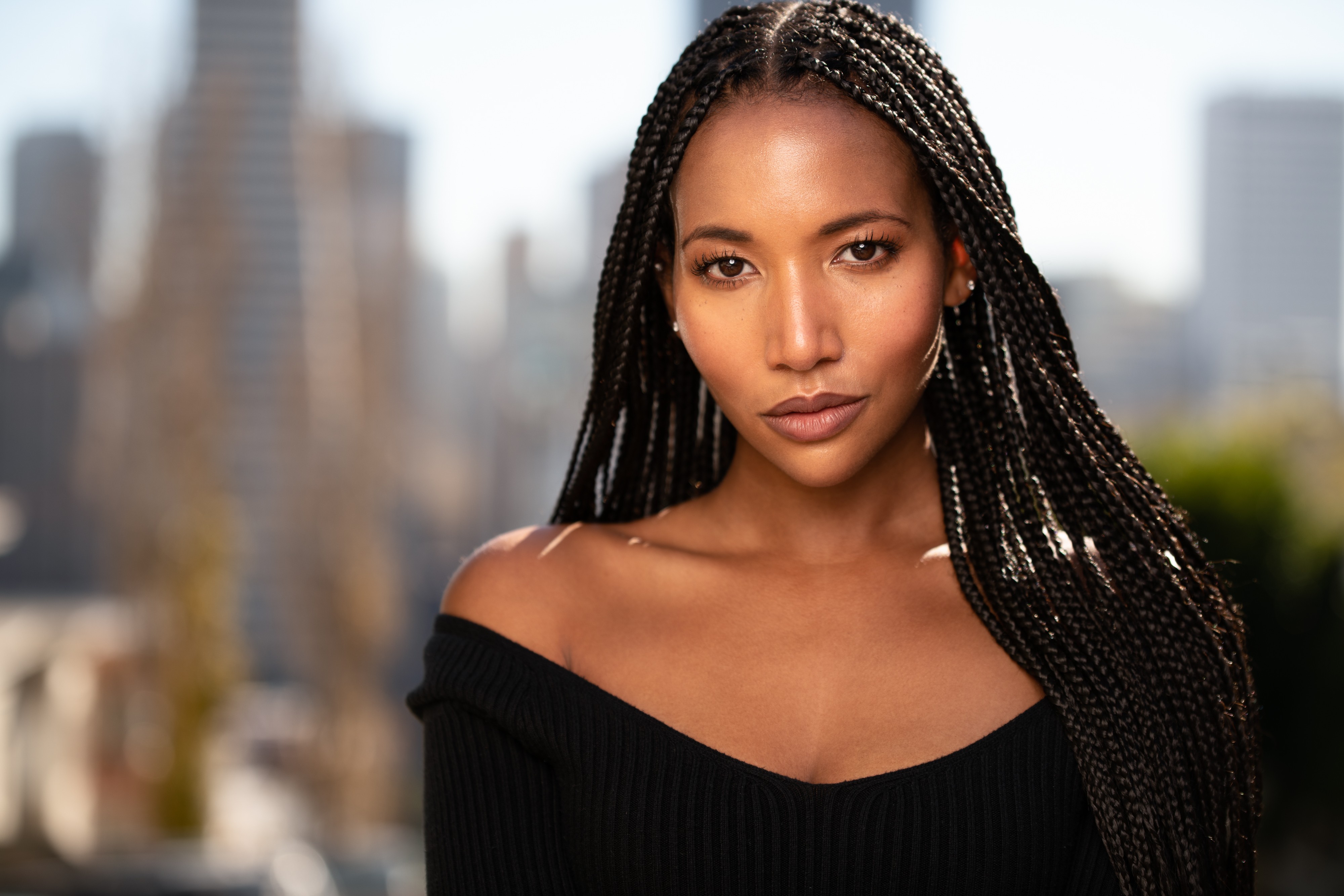 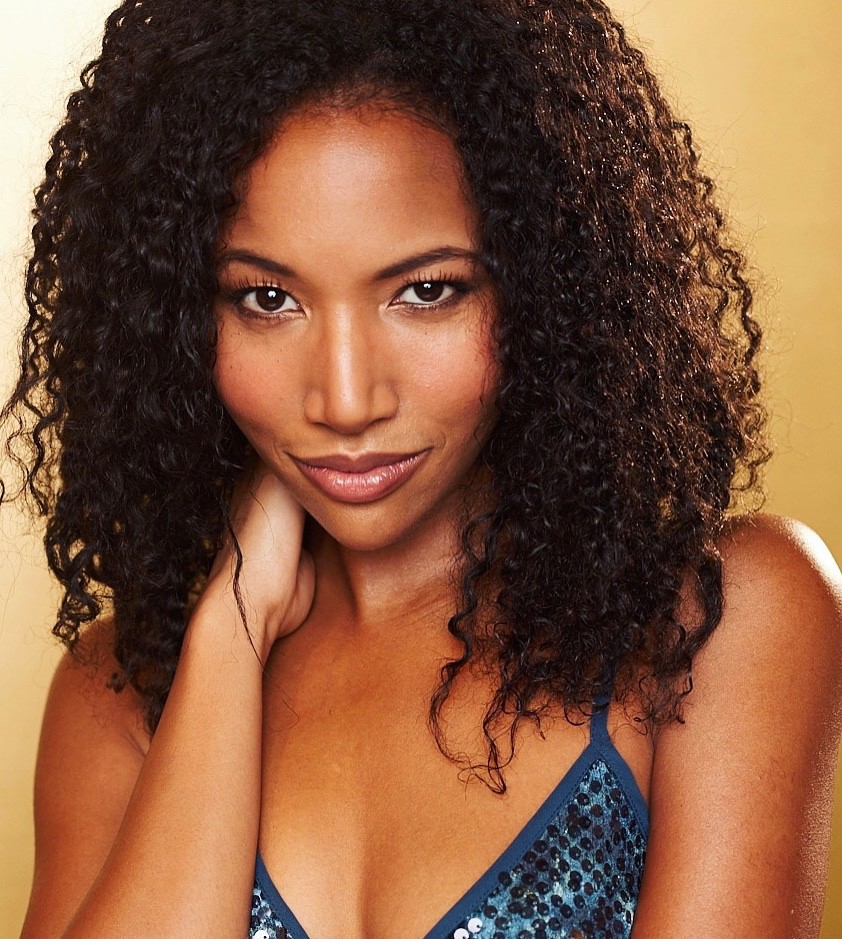 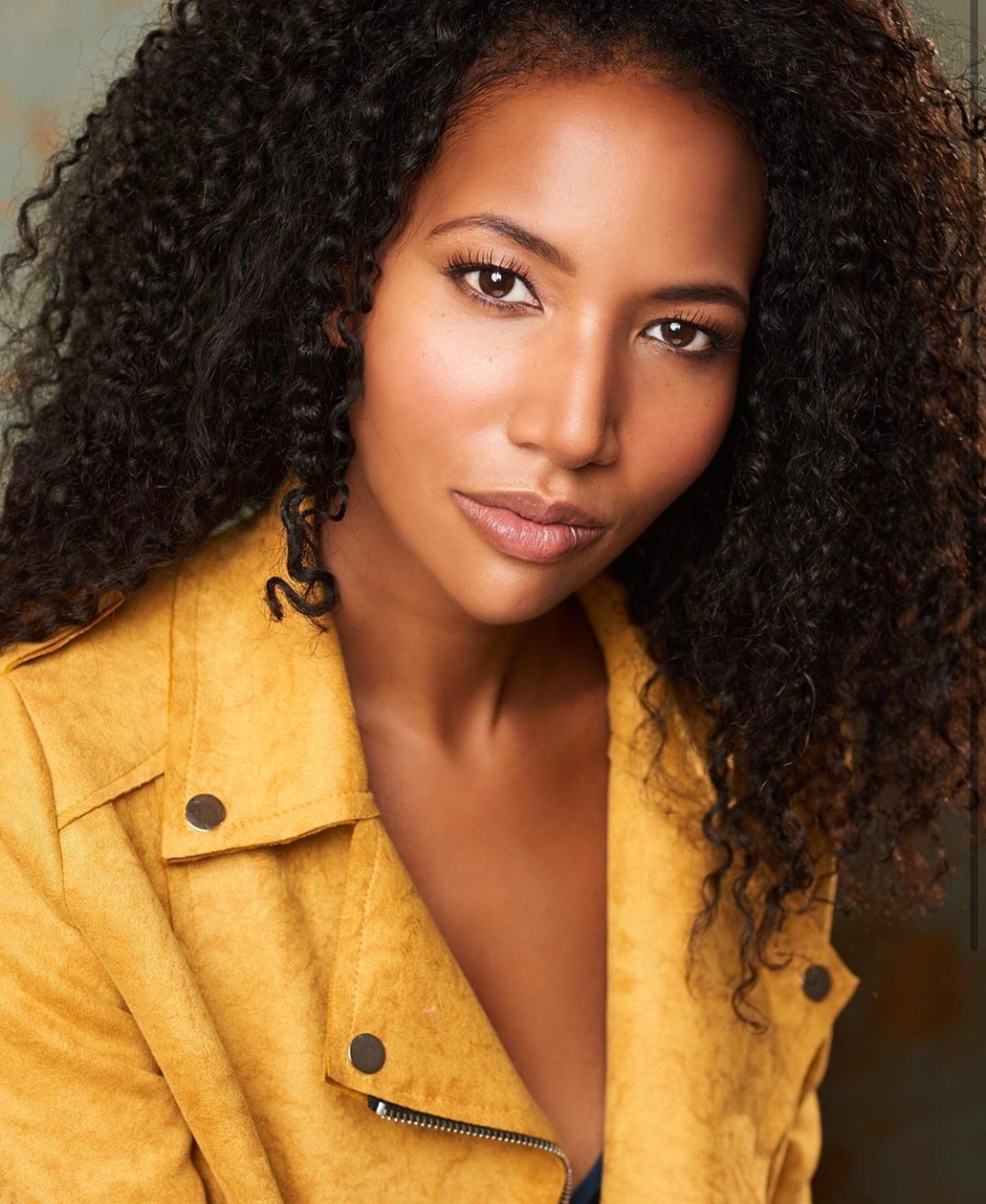 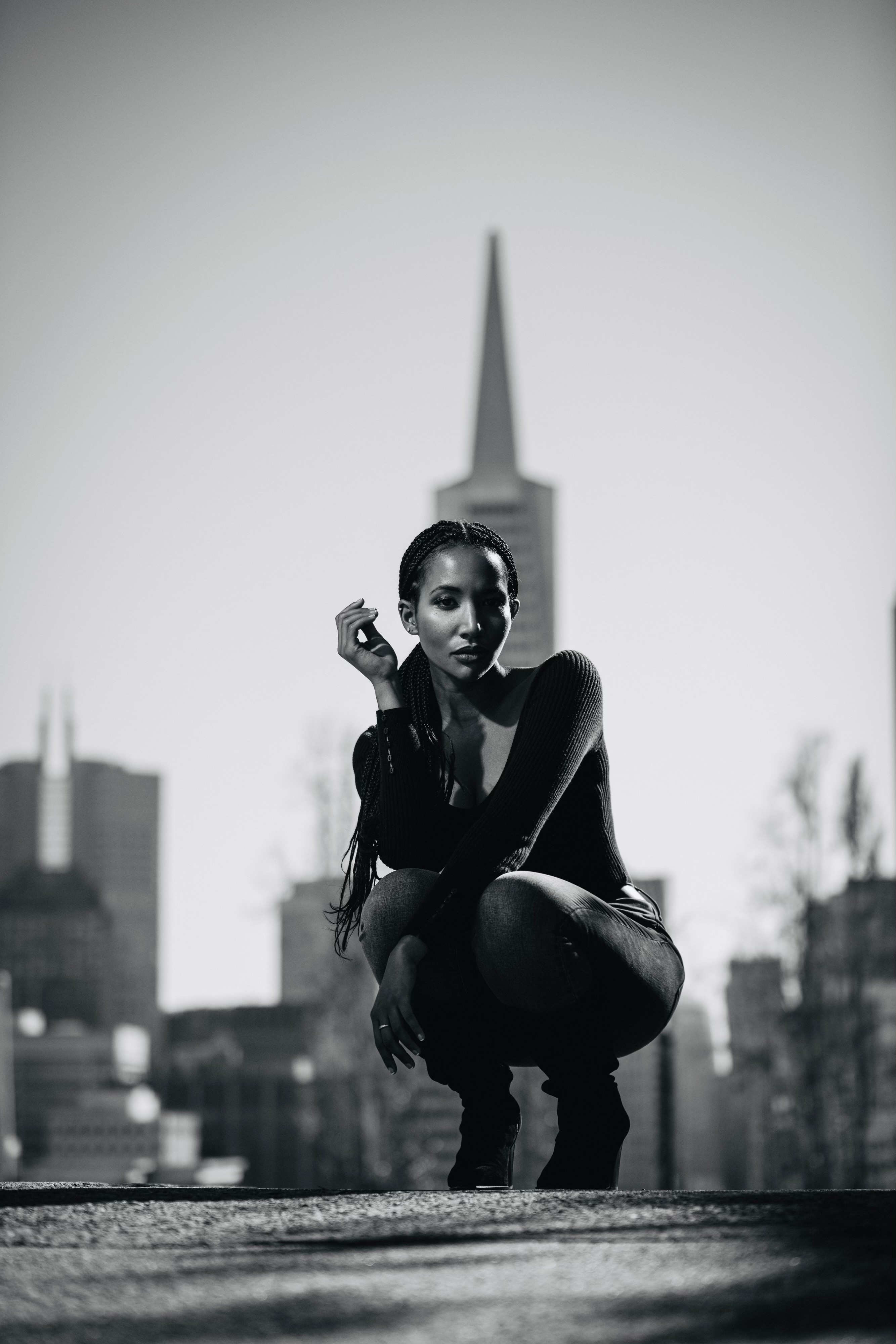 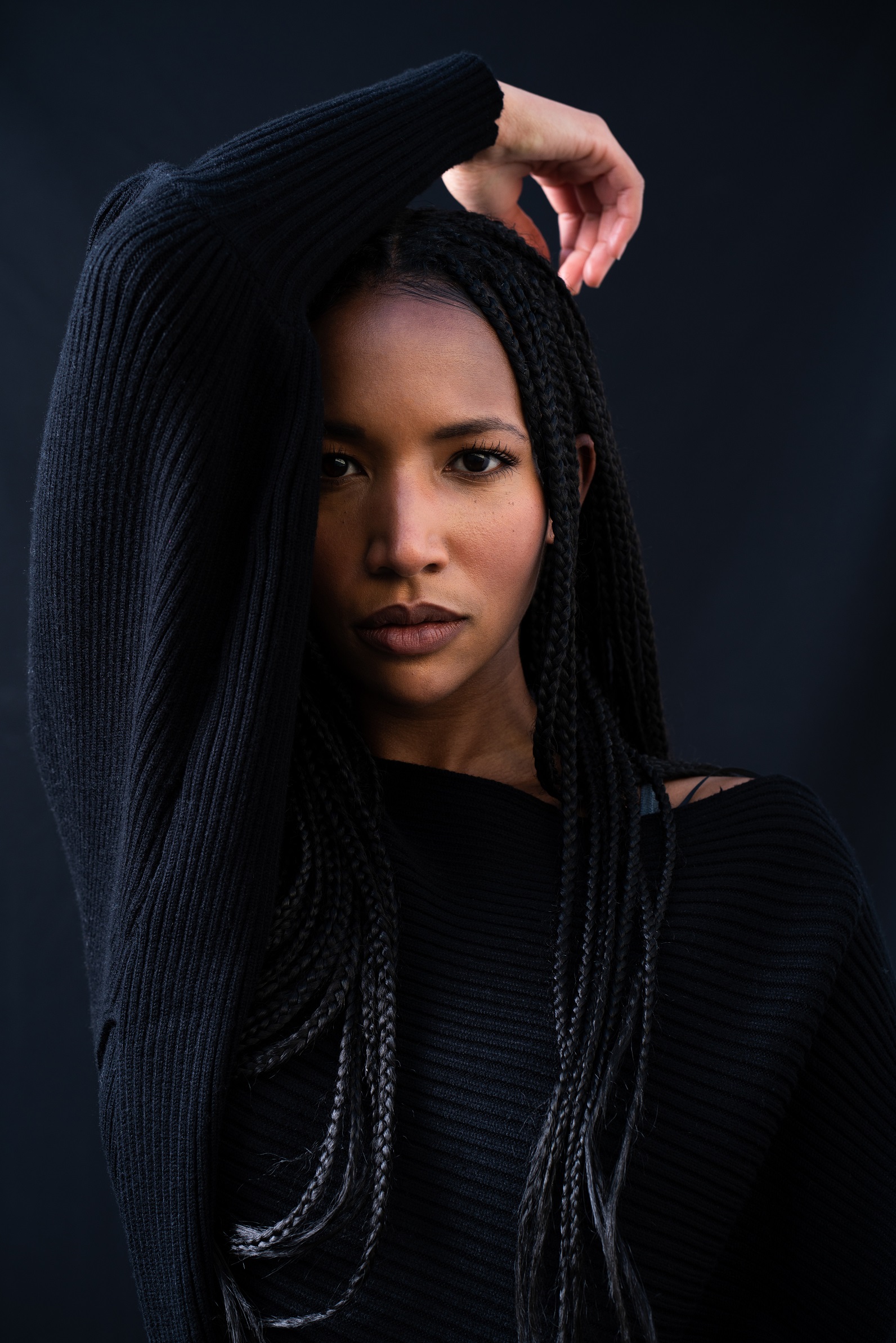