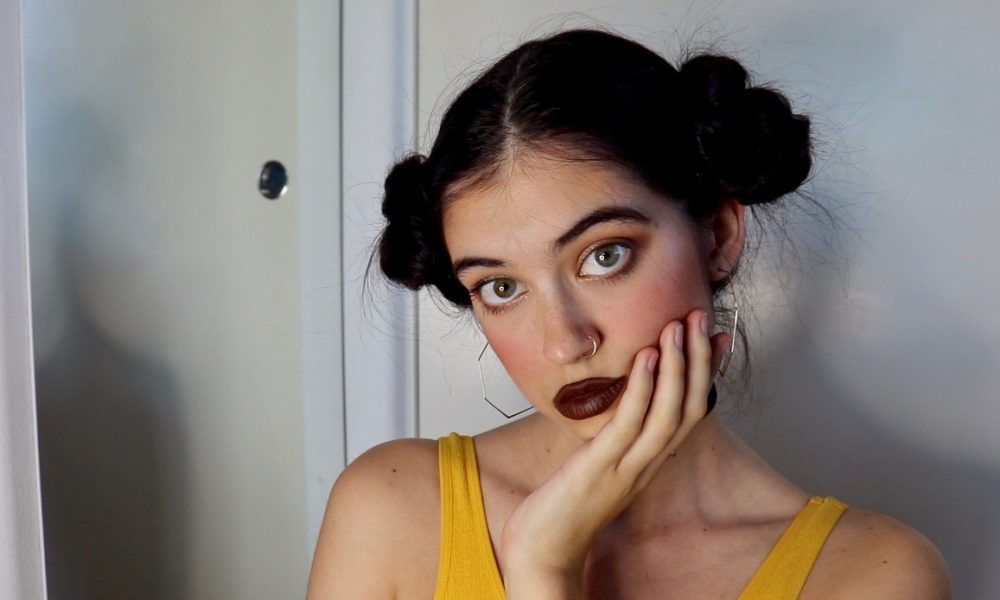 Today we’d like to introduce you to Kylie Johnson.

Kylie, we appreciate you taking the time to share your story with us today. Where does your story begin?
Originally, I grew up in La Cañada which is a small town right next to Glendale. However, my family moved to Chico up in Northern California for the remainder of my middle school and high school education. Being that film is not a common industry up north, I moved down to Thousand Oaks to pursue film school. I ended up at California Lutheran University in their small but comprehensive film program and haven’t looked back since. I now work for a small production company called Slappers Only and produce behind the scenes content, as well as making my own content on two separate YouTube Channels. My main channel is under the name Haunted Hippie, and there I discuss all things related to horror movies!

I’m sure you wouldn’t say it’s been obstacle free, but so far would you say the journey have been a fairly smooth road?
Every road is not without its challenges. Being that our film program was so small, it was often difficult to get a large enough crew together to be able to produce our scripts. During my time at Cal Lutheran, I wrote and directed two short films and the largest crew I ever had was six students. But we made it work, and the lack of help available forced us to be creative with how we shot things. I definitely feel that I’m a much stronger filmmaker because of it.

Appreciate you sharing that. What else should we know about what you do?
My main focus is currently my Haunted Hippie content because I have a deep passion for horror movies and film theory. On YouTube, I noticed a lack of critical analysis on horror movies in particular, and where it did exist, the content felt extremely dry. I decided to start creating the content that I wanted to see on the platform, which was someone who could critically analyze horror films but make it fun. I think it’s especially important to inform people about the stereotypes of the genre, how to go about analyzing film in a more culturally sensitive way, and engaging audiences with ideas that will promote a more equitable film industry. I do my best to make my videos funny, well-paced, and engaging so that not only do I promote causes that I believe in, but that everyone can still have a good time with them.

In terms of your work and the industry, what are some of the changes you are expecting to see over the next five to ten years?
With the state of the film industry in the pandemic, it’s hard to see many large-scale opportunities opening up in the near future for many filmmakers. With horror in particular, I think for most of us, we will devolve back to the basics of the genre. We will gather small groups of close friends, use simple but effective plot devices and practical effects, and essentially get back to the roots of the horror industry. For several years now, it’s been about what big budget films can accomplish with CGI and milking every franchise to the very last drop. Now, I think people want more simplicity, they want fresh ideas, and that’s going to be the main challenge of navigating this new version of the film industry. 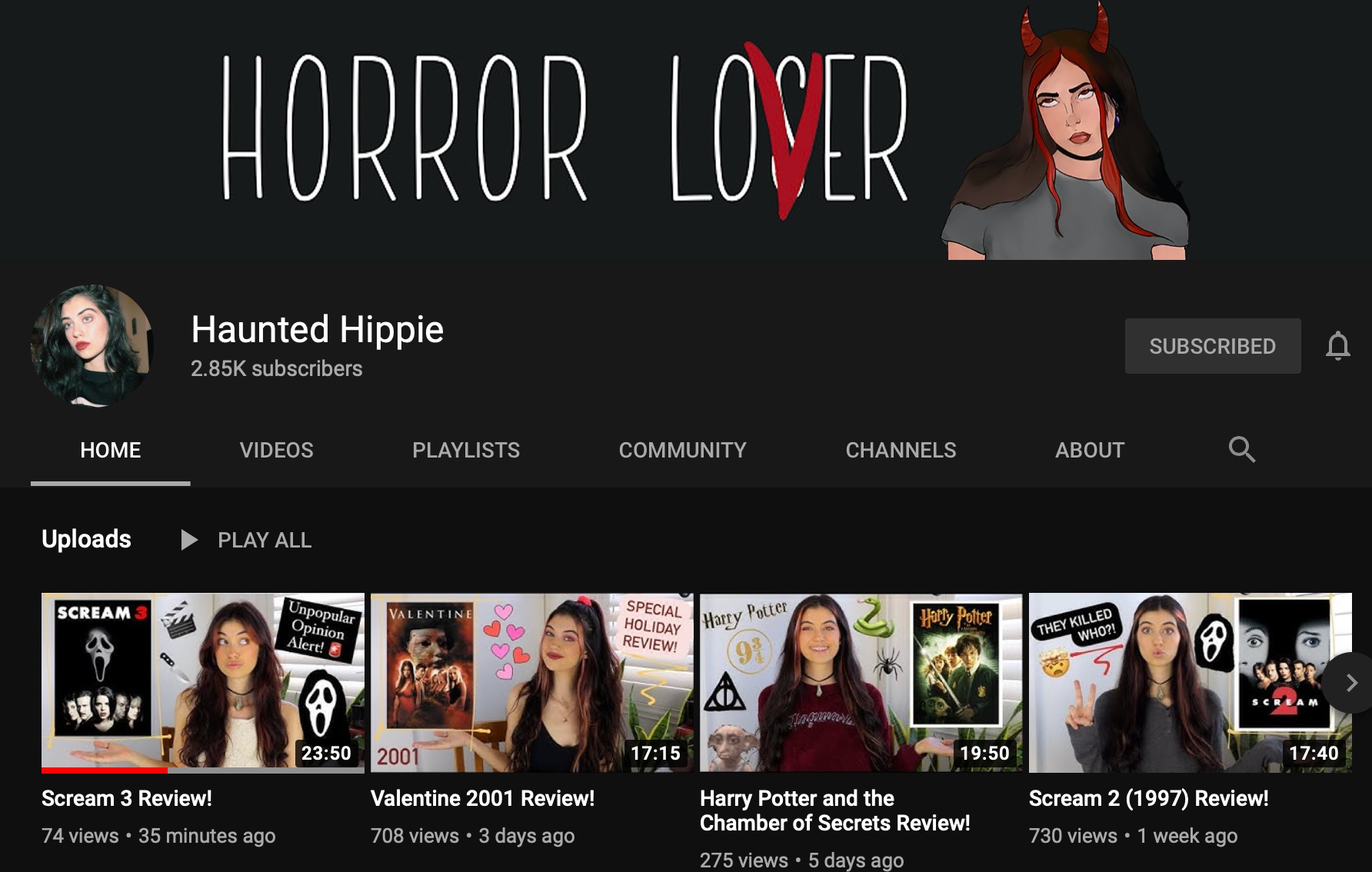 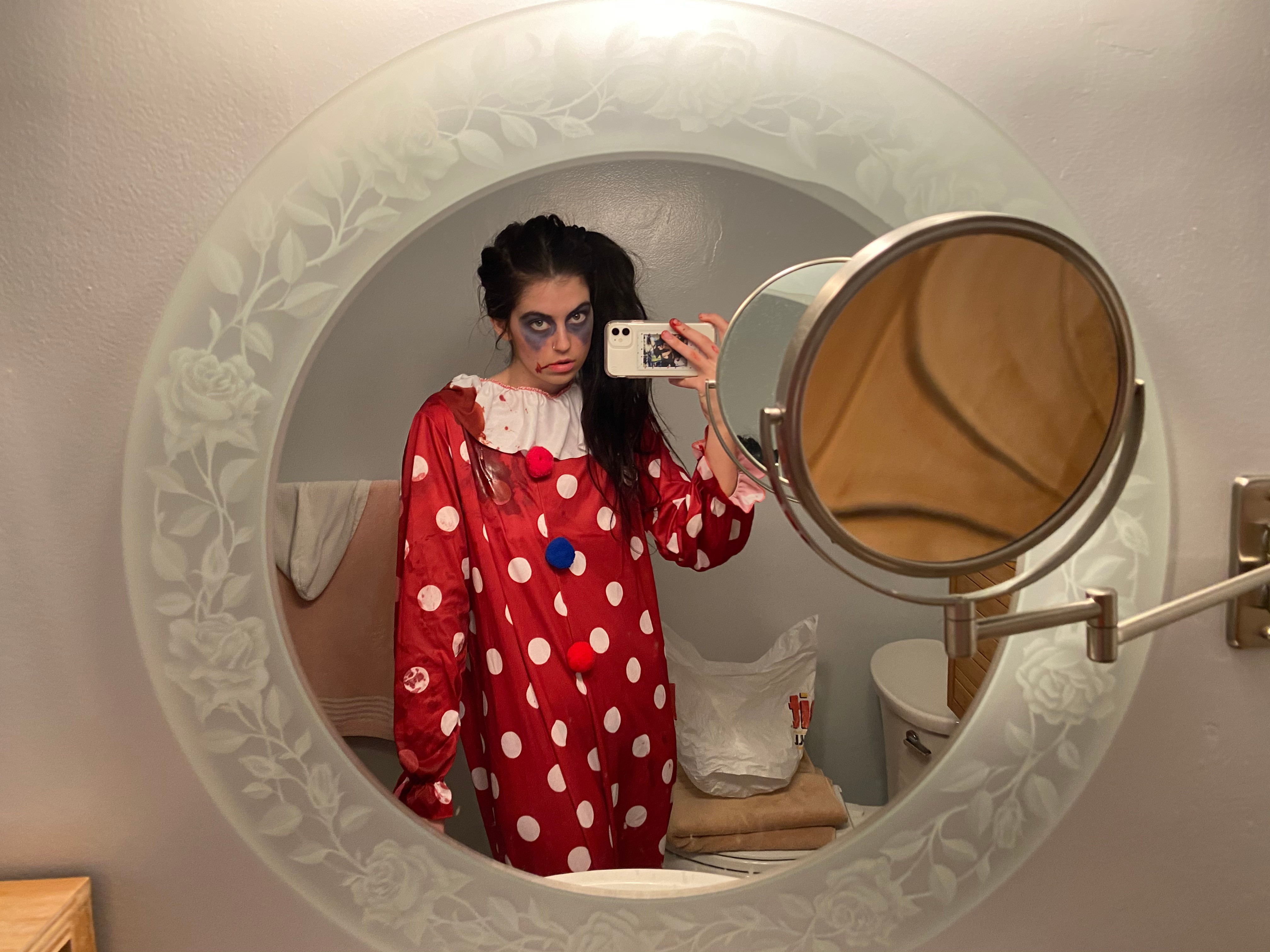 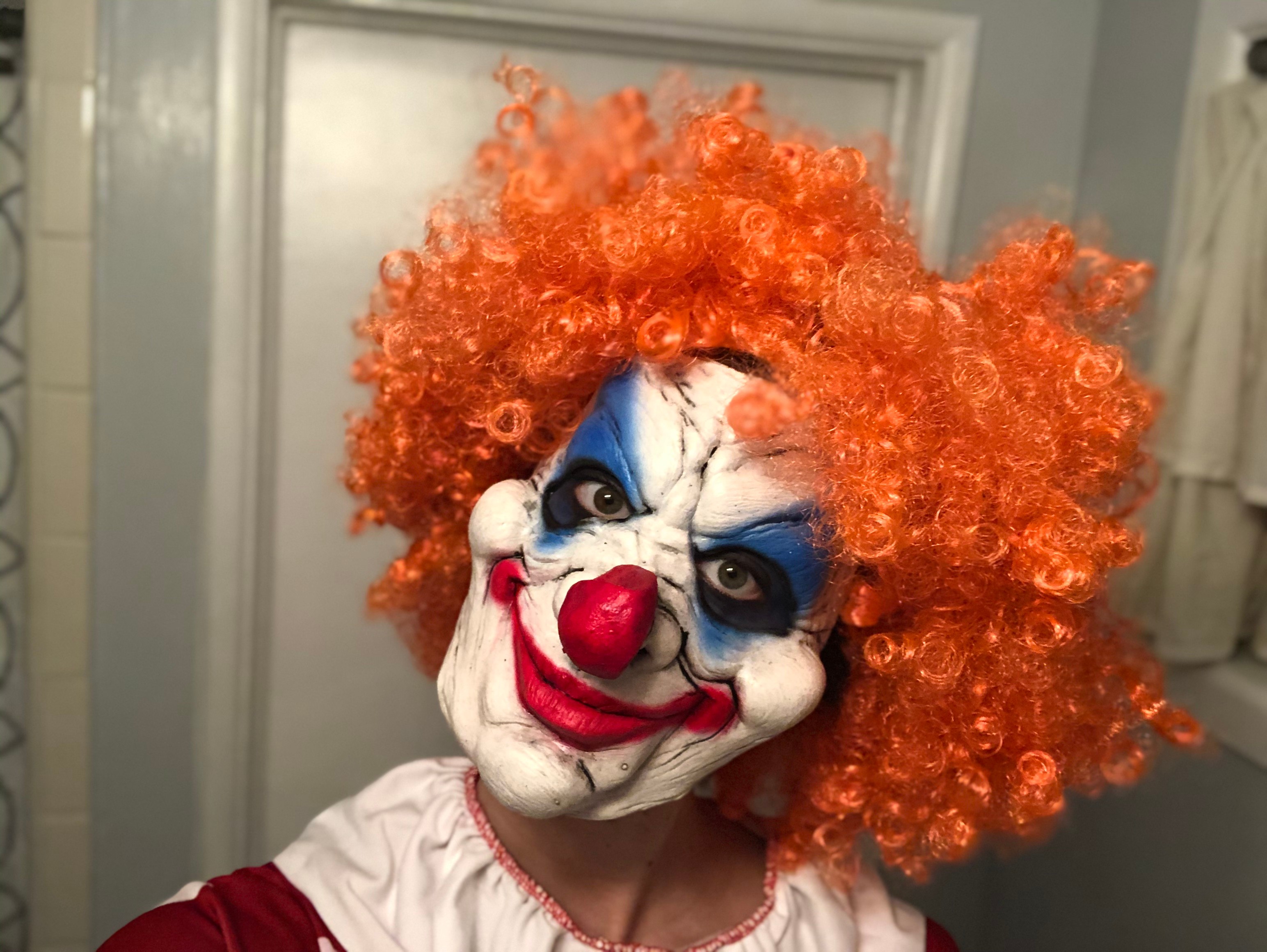 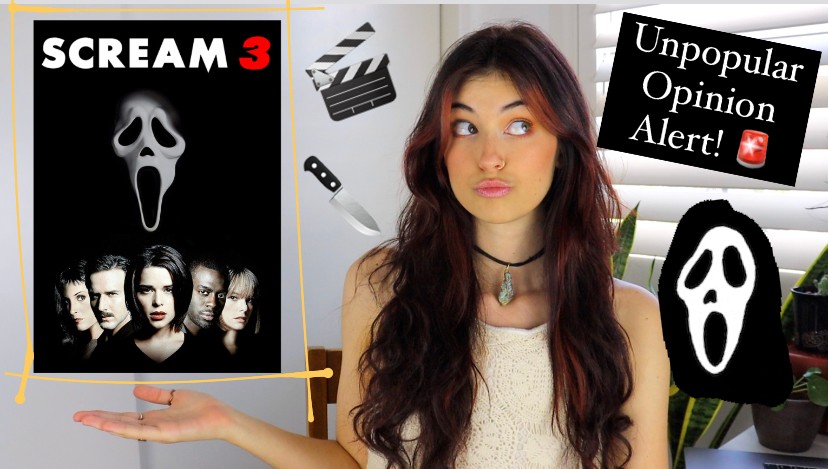