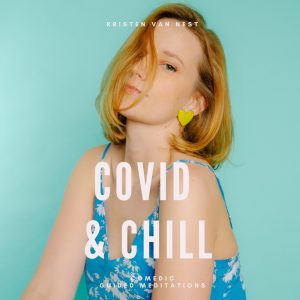 Today we’d like to introduce you to Kristen Van Nest.

Hi Kristen, please kick things off for us with an introduction to yourself and your story.
I’d always enjoyed making people laugh but never really thought of pursuing it. I was living in Shanghai, China, working in the wine industry. For work, I’d travel all over China hosting wine dinners, educating Chinese customers on wine, and someone told me: “You connect with people through humor.” “I do?”

Luckily by chance, Charna Halpern, co-founder of the ImprovOlympic and arguably one of the founders of modern day improv, was visiting Shanghai to host a workshop. Most comedians only dream of training under Charna. I hadn’t completed improv 101, but signed up anyway, didn’t tell anyone I was a beginner, and just pretended I knew what I was doing. My first performance ever was in front of Charna on stage with professional performers who had flown in from all over Asia. It was exhilarating and I was hooked. Next, I started doing stand-up and improv and was onstage 4 to 5 nights a week, performing in front of international audiences. Although I loved Shanghai, I visited LA and took an intro improv class at Upright Citizens Brigade. I realized if I wanted to get to the next level of my craft, I needed to be in LA. Within a month, I left Shanghai, ending my 3.5 years living there and today, I’ve now been in LA for 3.5 years.

Can you talk to us a bit about the challenges and lessons you’ve learned along the way. Looking back would you say it’s been easy or smooth in retrospect?
There were definitely a lot of struggles. I write, act, direct, and so one year, I decided to put all my submissions-acting, voiceover, personal essays, story pitches-into a spreadsheet to see how everything performed. By the end of the year, I had over 400 submissions, with the majority being rejections. That’s over one rejection a day! However, a lot of great things had also happened. I had a story go viral, I was on BuzzFeed, I got published in a literary review. A huge part of being successful as a creative is accepting constant rejection and putting your head down and doing the work.

Thanks for sharing that. So, maybe next you can tell us a bit more about your work?
With COVID-19, it’s been a hard year to be a performer and actor as the majority of theaters have closed. Thus, I’ve transitioned in the interim to really focusing on writing at the moment and now have representation, so I’m working on some new book ideas at the moment. I also launched an album of comedic guided meditations, “COVID & Chill,” on Spotify to help people get through the stress of our current hellscape (https://open.spotify.com/album/25AFICQySVHiQ2sARWvgeR?si=3a2RYSWvRaOjghNOF3sDqA). As I’ve traveled to over 40 countries and lived in Paris, New York, Luxembourg (as a Fulbright Scholar), Shanghai, and now LA, and speak French and Mandarin, I think spending much of my life all over the place definitely gives me a unique perspective. Living in other cultures and seeing how other people live really changes your perception of the world and forces you to question what you were raised to see as “normal.”

As someone who built their craft in front of international audiences while in Shanghai, the physicality of comedy transcends language barriers and definitely plays into my take on performing. For how I approach my craft, comedy and acting are about the human experience. Coming from improv, I am trained to invoke an emotion on the spot. To do so, I draw on my life experience – from when I felt fear walking back from the metro at night alone as a woman in Paris or New York or through the streets of Athens during their banking shutdown. If it’s a rush of excitement, it’s relating to tightening the sails on a boat in the Mediterranean, watching fireworks on a rooftop in Berlin on New Year’s Eve, or stepping off a plane, having decided to move to China, having never been there, no place to live, no job, and no idea what’s next. I’ve taken big risks in life; I’ve felt extreme emotions that I bring to the characters I play. 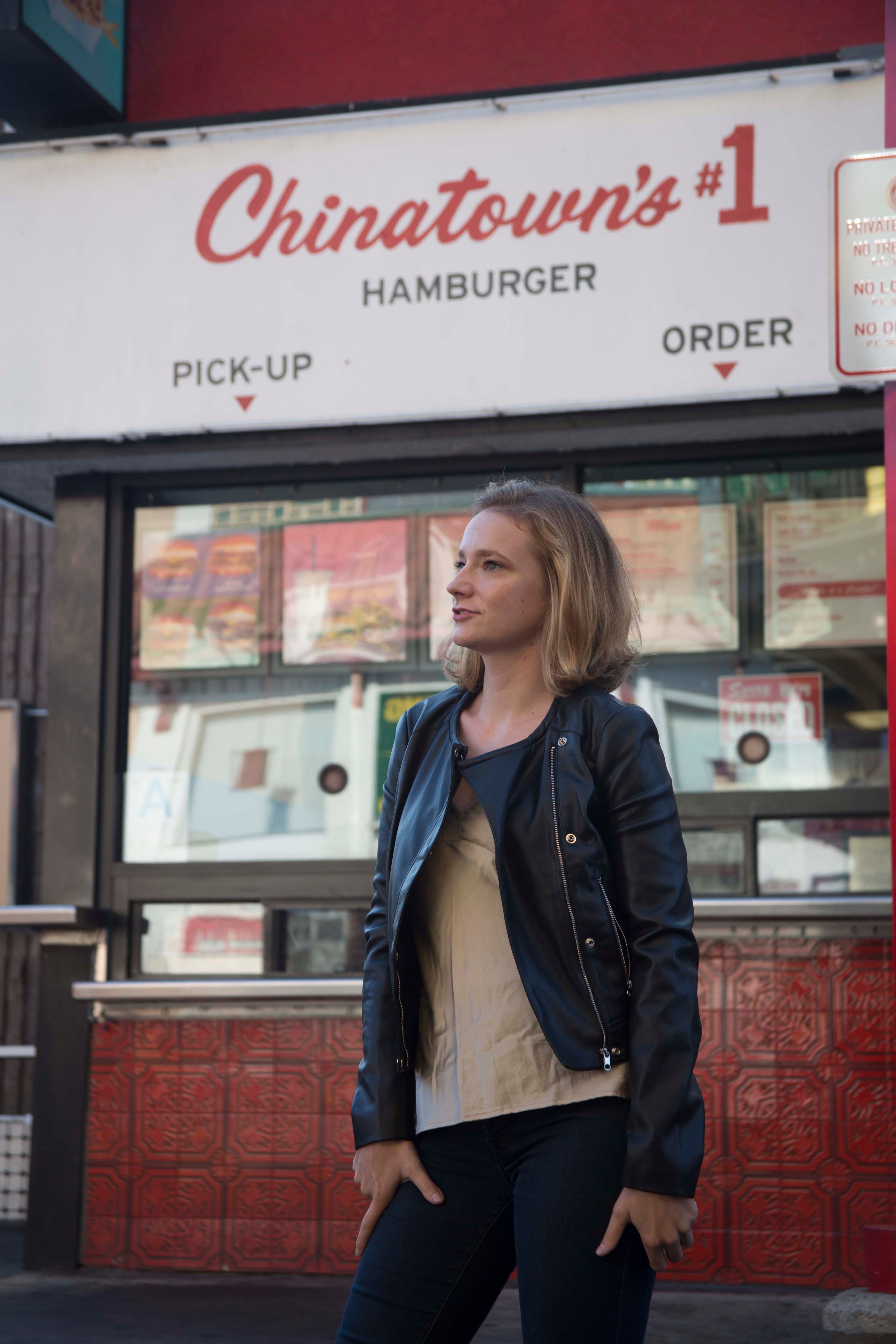 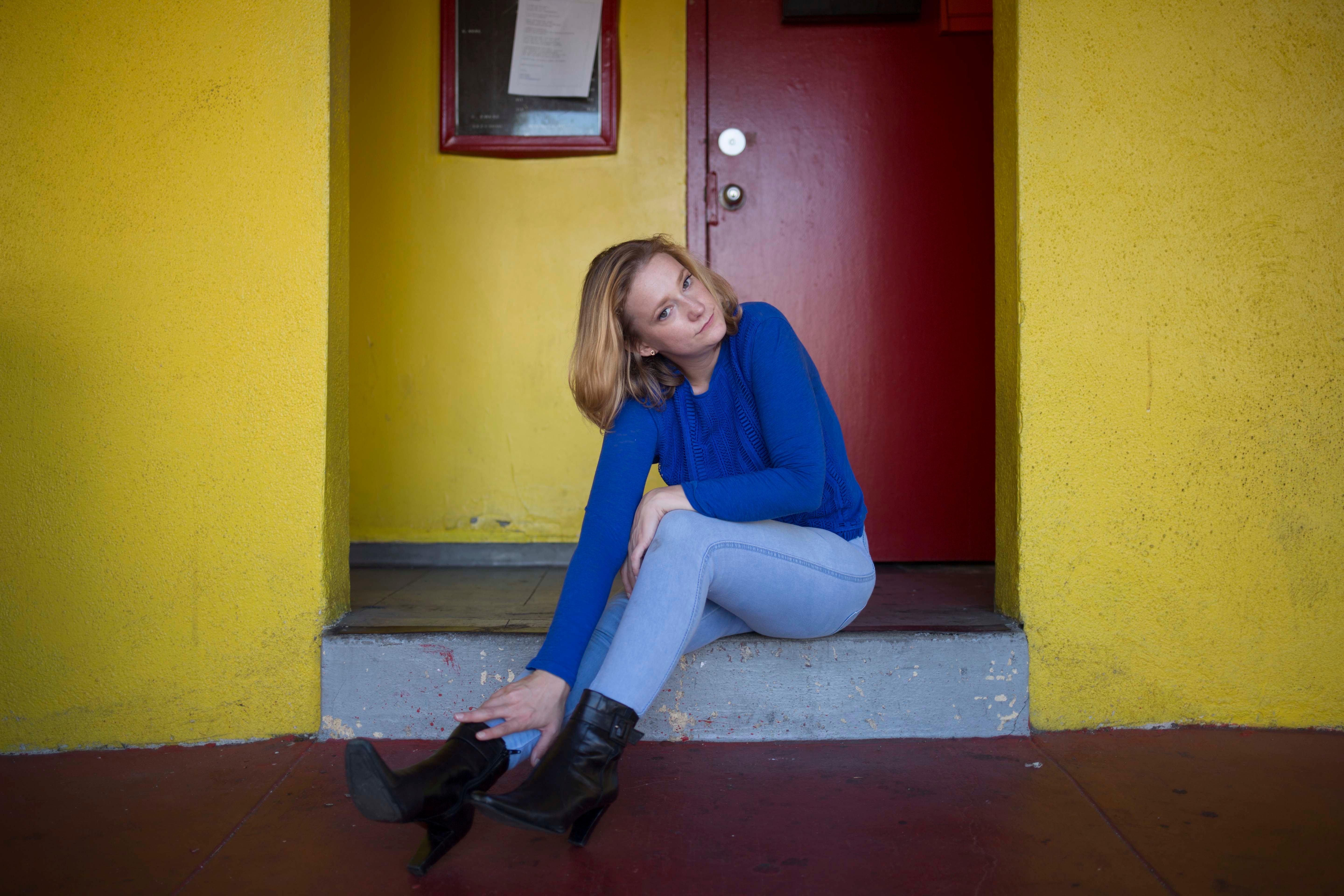 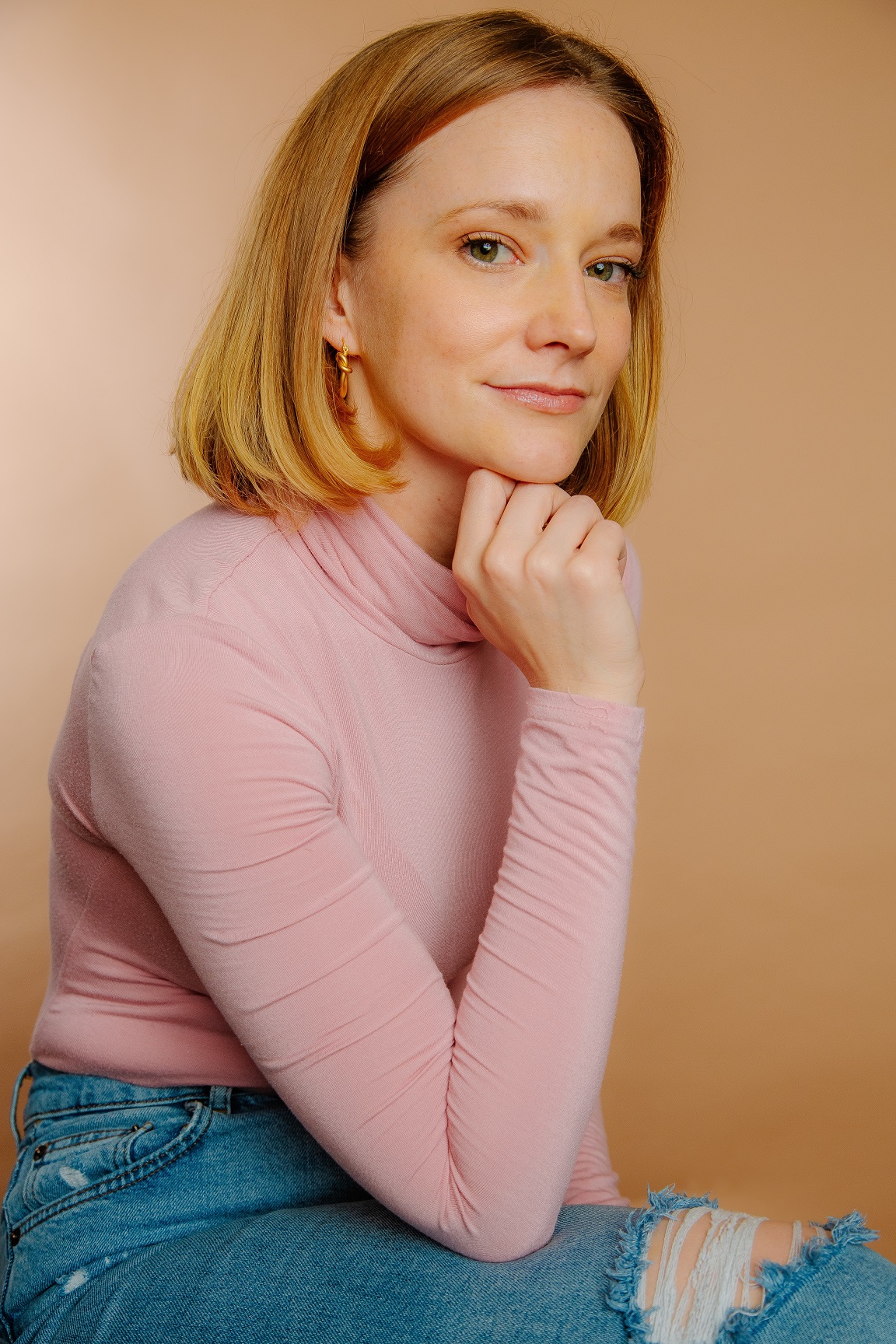 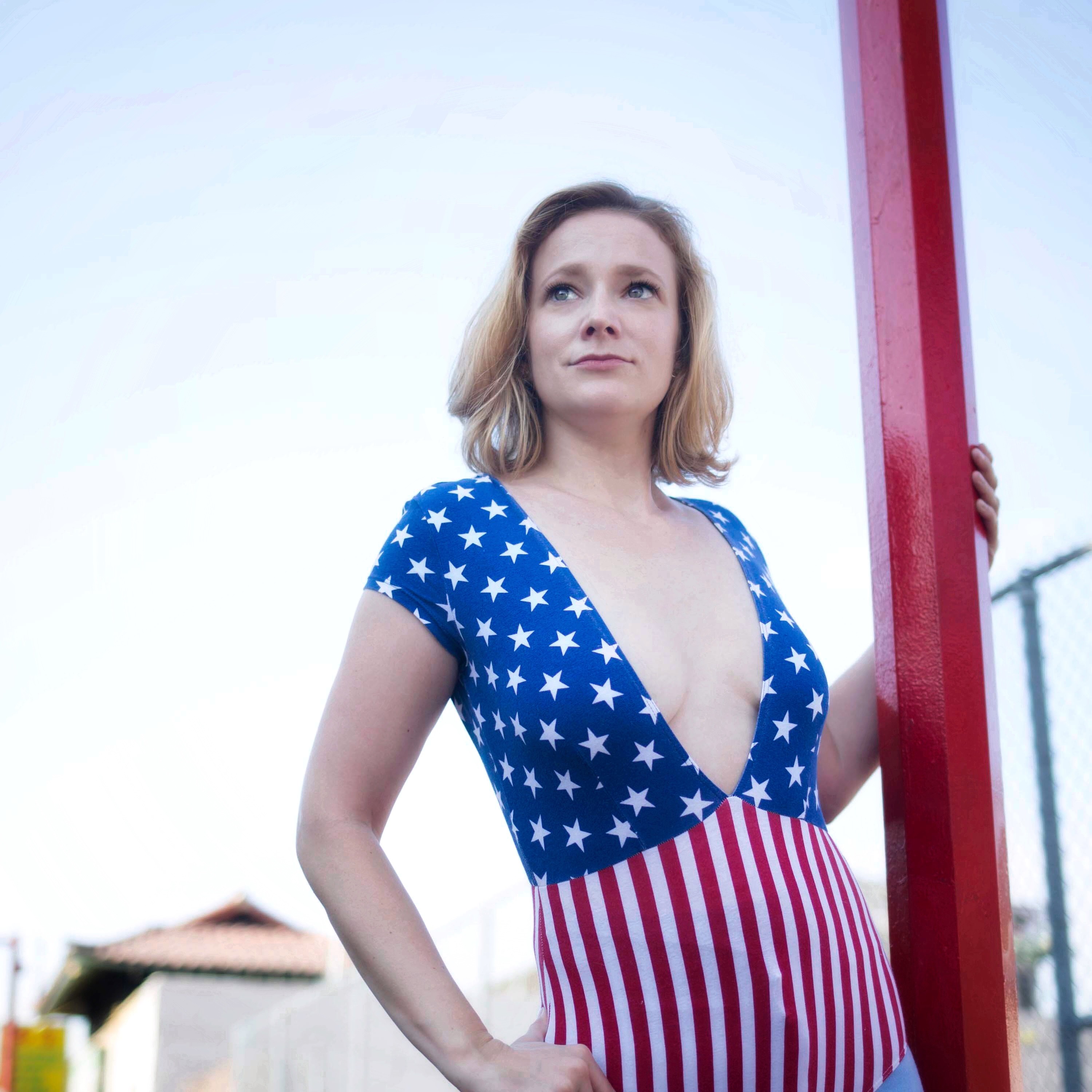 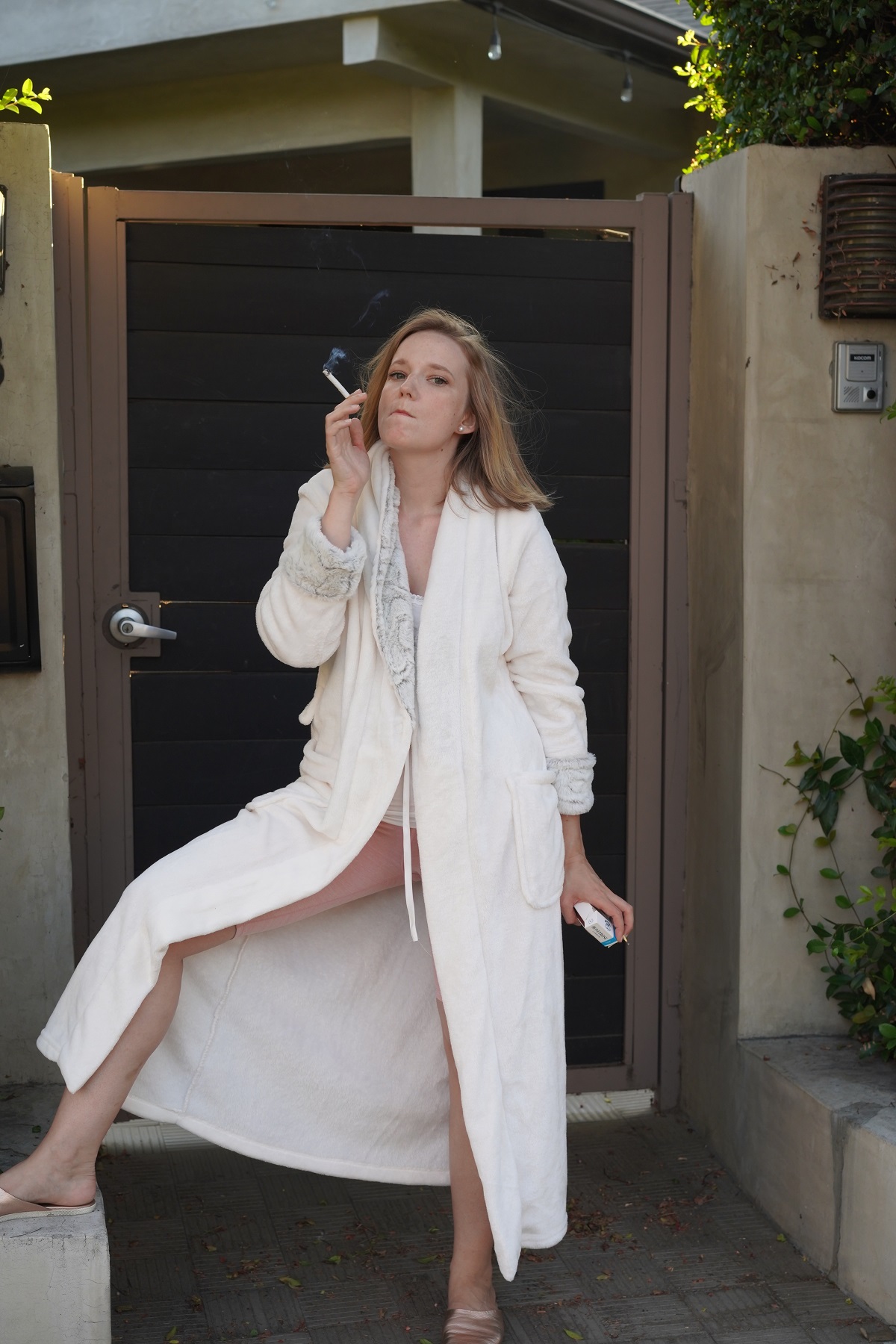 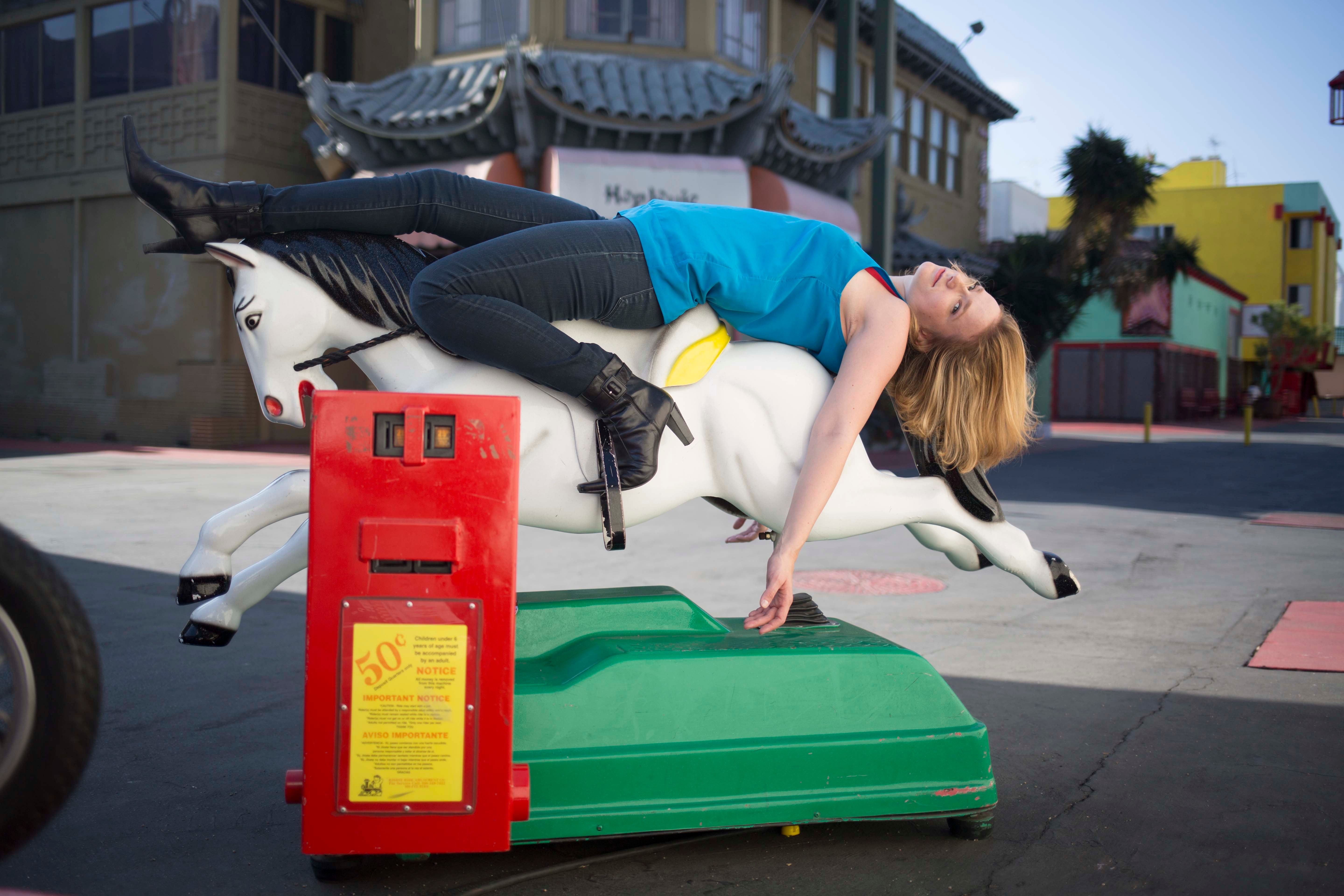