Today we’d like to introduce you to Kelsey Marino.

Hi Kelsey, so excited to have you on the platform. So, before we get into questions about your work-life, maybe you can bring our readers up to speed on your story and how you got to where you are today?
I am originally from Connecticut and have been living in LA for 5 years. While receiving a Business Degree at Hofstra University on Long Island, I interned with different event planning companies in NYC and planned to continue working in the field after college. When I graduated in May 2014, it was hard to find a full-time job specifically in events, so I freelanced for a bit with various event and PR companies. In May 2015, I landed my first “big NYC job” I always dreamed of with XO Group, working at The Knot, a bridal magazine in NYC. While I loved my time there, I knew I was meant to do something different.

I always had a love of entertainment but I never thought I would be able to move out to LA since all my family is on the east coast. But after much contemplating, I knew it was time to take the leap. In October 2016, I made my way to the sunny city of LA with two suitcases, no job, and two kind friends that let me crash on their couch. When I first moved out here, I did a ton of freelance event and PR jobs and worked almost every major industry event you can think of, including a 4-month contract PR job with The Oscars, which was a dream of mine ever since I was a little girl. Then in November 2017, I somehow landed a job as a Tour Guide at Warner Bros. Studios. Finally, I was on the WB Payroll! I knew it would be a perfect opportunity to learn and network with the hopes of eventually moving my way up in the company one day.

About a year and a half after starting as a tour guide and eventually moving into a leadership position in tours, in May 2019 I started working in Business Affairs with Warner Bros. Television as an Executive Assistant to a then VP and now an SVP. While it can certainly be chaotic at times, I absolutely love it. I have learned so much from this job and it was truly the perfect first step in my entertainment career. While I am not too sure where my next step will be, I am excited to continue my journey in Television as this is where I am most passionate. I always planned to go into Development or Casting, but after working in Business Affairs who knows, maybe I will end up going to law school and being a lawyer just like my boss! We shall see what the future holds, but all I know is, if you told me 5 years ago this would be my life, I would’ve never believed you. I couldn’t be more grateful for my journey up to now. Sometimes I think to myself “I wish I went to school for TV” or, “I wish I did this earlier” but I know where I am now is exactly where I am meant to be and it all happened exactly how it was supposed it.

Alright, so let’s dig a little deeper into the story – has it been an easy path overall and if not, what were the challenges you’ve had to overcome?
One big struggle I have faced thus far was a couple months out of college, I had back problems which resulted in two back surgeries. This really put a holt to my job hunting, my career, and my life. It was a horrible time with so many obstacles but I was lucky to come out on the other side. In May 2015 I was able to return to NYC and was lucky enough to find a job so quickly as well as have a clean bill of health ever since. That time period really put a lot of things into perspective for me and I am lucky to be where I am now.

Can you tell our readers more about what you do and what you think sets you apart from others?
I am currently an Executive Assistant to an SVP of Business Affairs with Warner Bros. Television. My boss is a lawyer for the studio and makes deals for the WBTV Group. These deals typically consist of Actors, Writers, Producers, Directors, and Casting Directors. We also do Rights deals and Licensing deals with all different Networks and Streaming Platforms. I work solely in the scripted division of WBTV where we have 50+ shows either currently on the air and filming around the world.

I think something I am most proud of is the way I am able to conduct myself professionally. Sometimes (as I am sure you can imagine!) we have a lot of chaos in TV and I am always able to remain calm and positive in stressful situations and carry myself with professionalism and tact. Something that sets me apart from others is my organization and extreme attention to detail which can be a huge asset to our team as we deal with an extremely heavy load of legal documents that need our attention and focus on a daily basis.

How do you define success?
I think success is being completely happy and excited about what you do and the life you live. When you get up every day and love who you are surrounded by and the job you do, I don’t think it could get any better than that. 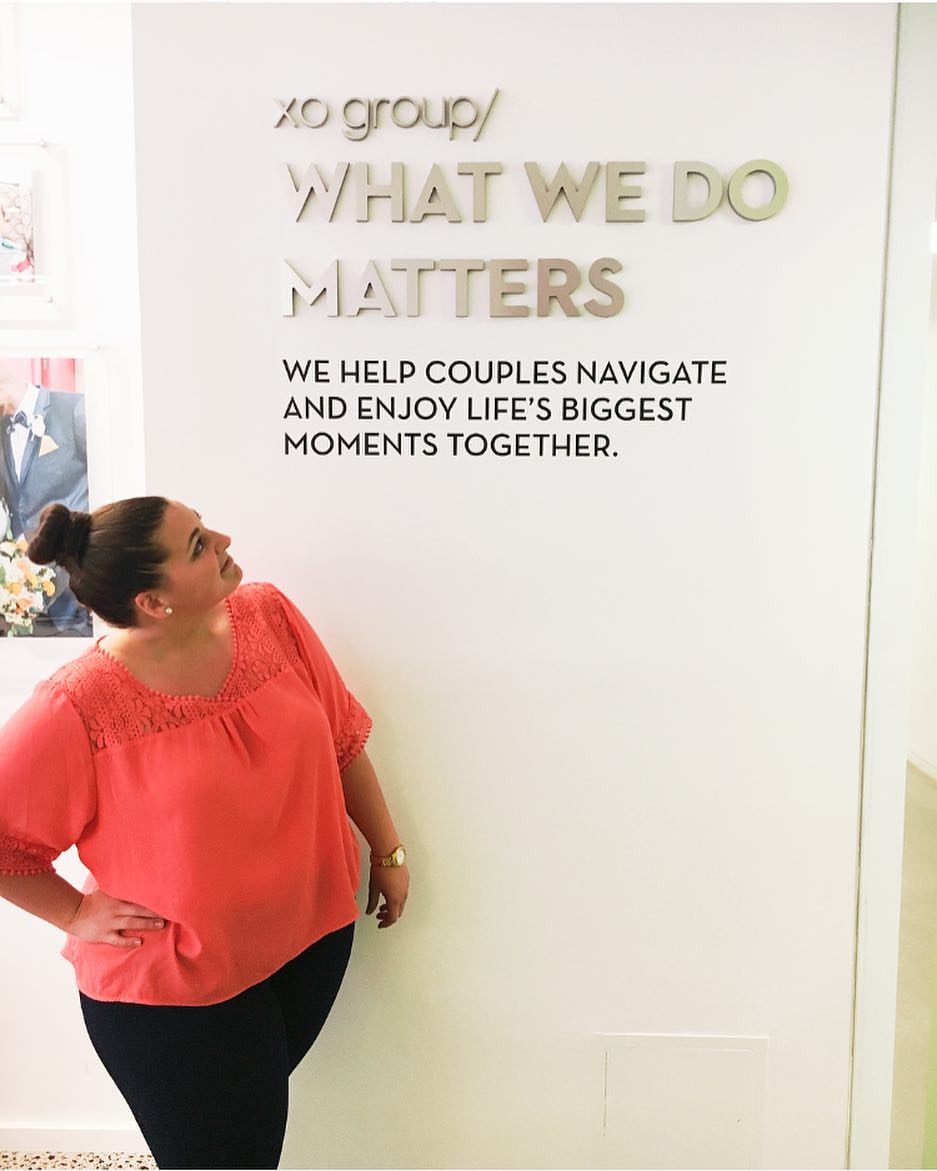 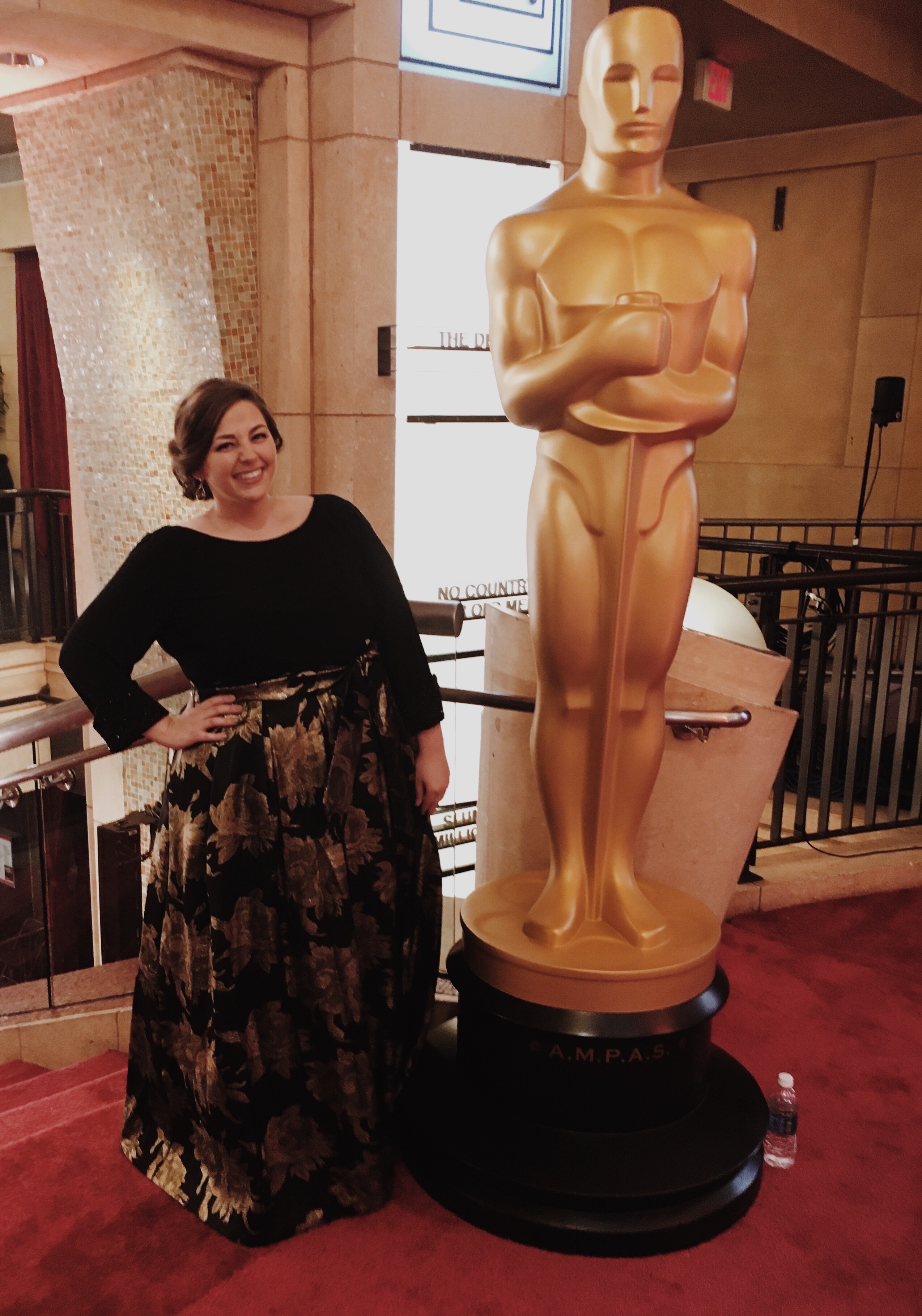 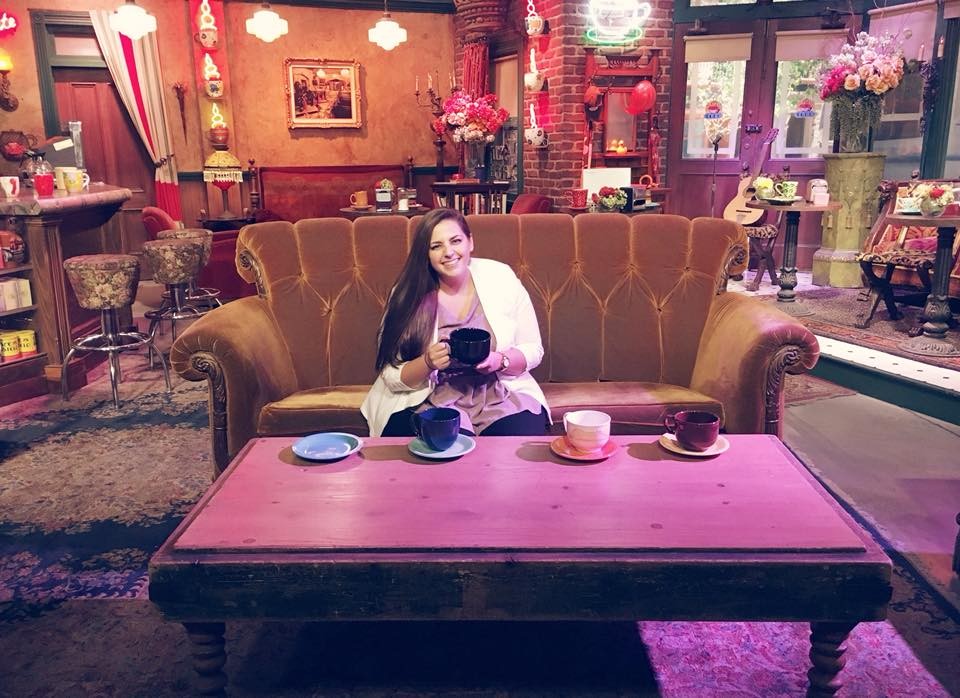 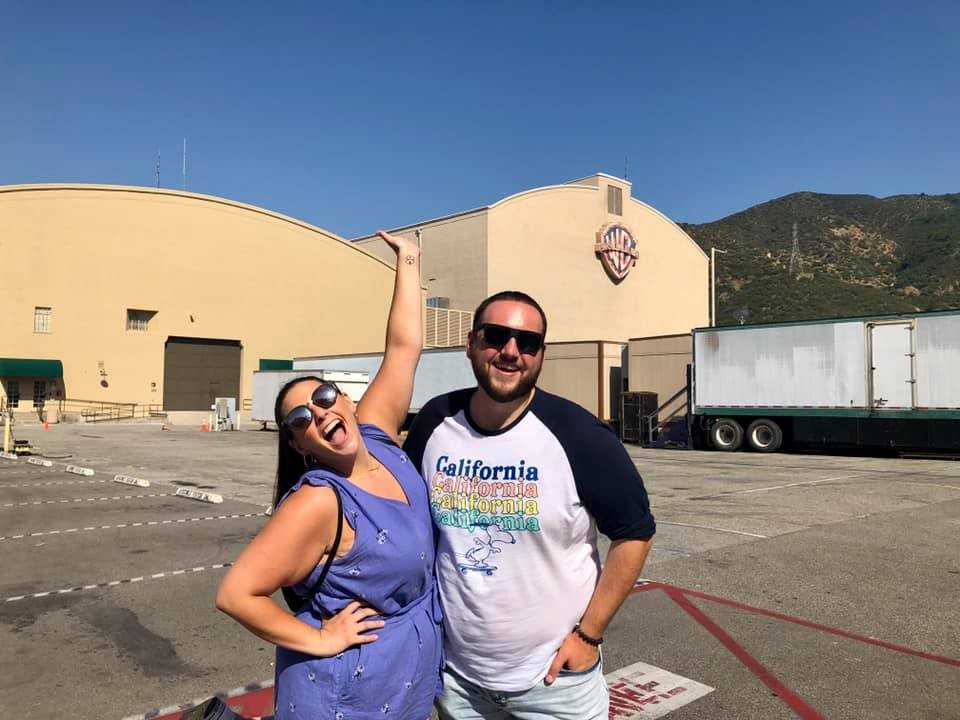