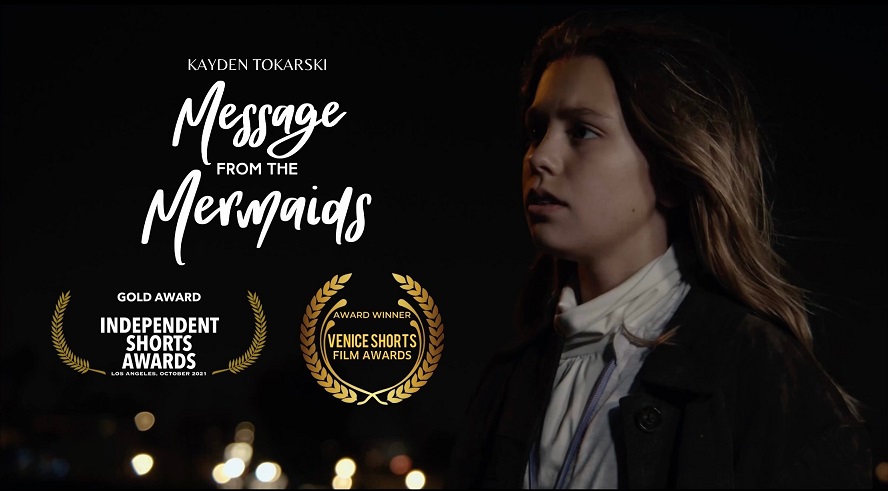 Today we’d like to introduce you to Kayden Tokarski.

Hi Kayden, it’s an honor to have you on the platform. Thanks for taking the time to share your story with us – to start maybe you can share some of your backstory with our readers?

When I was four years old, I told my mom I wanted to be on the Disney show “Good Luck Charlie.” My mom wanted no part of me in the industry, but it wasn’t till I was nine years old that her attitude changed after we saw an opportunity to audition for spots in the Joyful Child Foundation’s “Be Brave, Be Strong” campaign to empower kids. The foundation was launched by Erin Runnion after her 5-year-old daughter was tragically kidnapped and killed, and Erin spends her life trying to keep other kids stay safe. Being on set of such a production to spread safety messages to help kids made me want to do more. So, I started taking acting lessons and was blessed to sign with Sueanne Edan of Tangerine Talent. Sueanne has been an angel and works so incredibly hard on my behalf. A couple of years later, Heather Bragg of Established Artists signed me, and I couldn’t ask for a better manager and team!

In early 2020, I booked the lead role of my first feature film, an independent film called “Apocalypse Love Story” and filmed during the beginning of the pandemic. It finally premieres this summer. Since then, I have been fortunate to continually work on several films, projects and commercials. But my biggest role (a dream come true co-starring role) is playing a young Julia Roberts (Martha Mitchell) on the popular TV series “Gaslit” streaming on Starz. Check out episode 3 to see me!

We all face challenges, but looking back would you describe it as a relatively smooth road?
I don’t think there is such a thing as a smooth road in this industry. The entertainment field is so competitive and full of rejection. Yes, I have booked amazing projects, which I am so incredibly grateful for but there are many I haven’t. For example, I was blessed to have a producer’s session callback for a series regular role and was so bummed I didn’t get it. But that just means the role wasn’t meant for me. I work to stay positive, which is a struggle itself, and just continually learn everything I can. I have an amazing acting coach! You got to be positive in this business and you got to keep moving forward!

I am a 12-year-old actor. Since starting my acting career, I have starred in several films including “My Melancholy Baby” on Amazon Prime Video and the soon-to-be-released “Unloaded” with Niko Guardado of “The Goldbergs.” More recently, I filmed the lead roles in three short films, was a host for a popular kids’ channel and begin filming a feature film directed by Richard Bakewell this summer. On May 8, my biggest role — a co-starring role on a huge TV series – aired. I play a young Julia Roberts and worked with Jesse Bush, the most talented actor I have ever met. I learned a lot from him. I also had the huge honor of working with director Matt Ross. He is so amazing and talented. I feel blessed for that opportunity.

Along with acting, I love to give back. I was the keynote speaker for the 2021 Walk Against Drugs in Mission Viejo and served as a “celebrity” spokesperson for a Red Cross LA fundraiser that also featured Mario Lopez.

In my free time, I love to dive on a diving team where I qualified for the Junior Olympics on the one-meter dive.

How can people work with you, collaborate with you or support you?
People can collaborate with me by contacting my mom at ktcommunityrelations@msn.com and support me by following me @kaydentokarski on Instagram, Twitter and Tiktok. 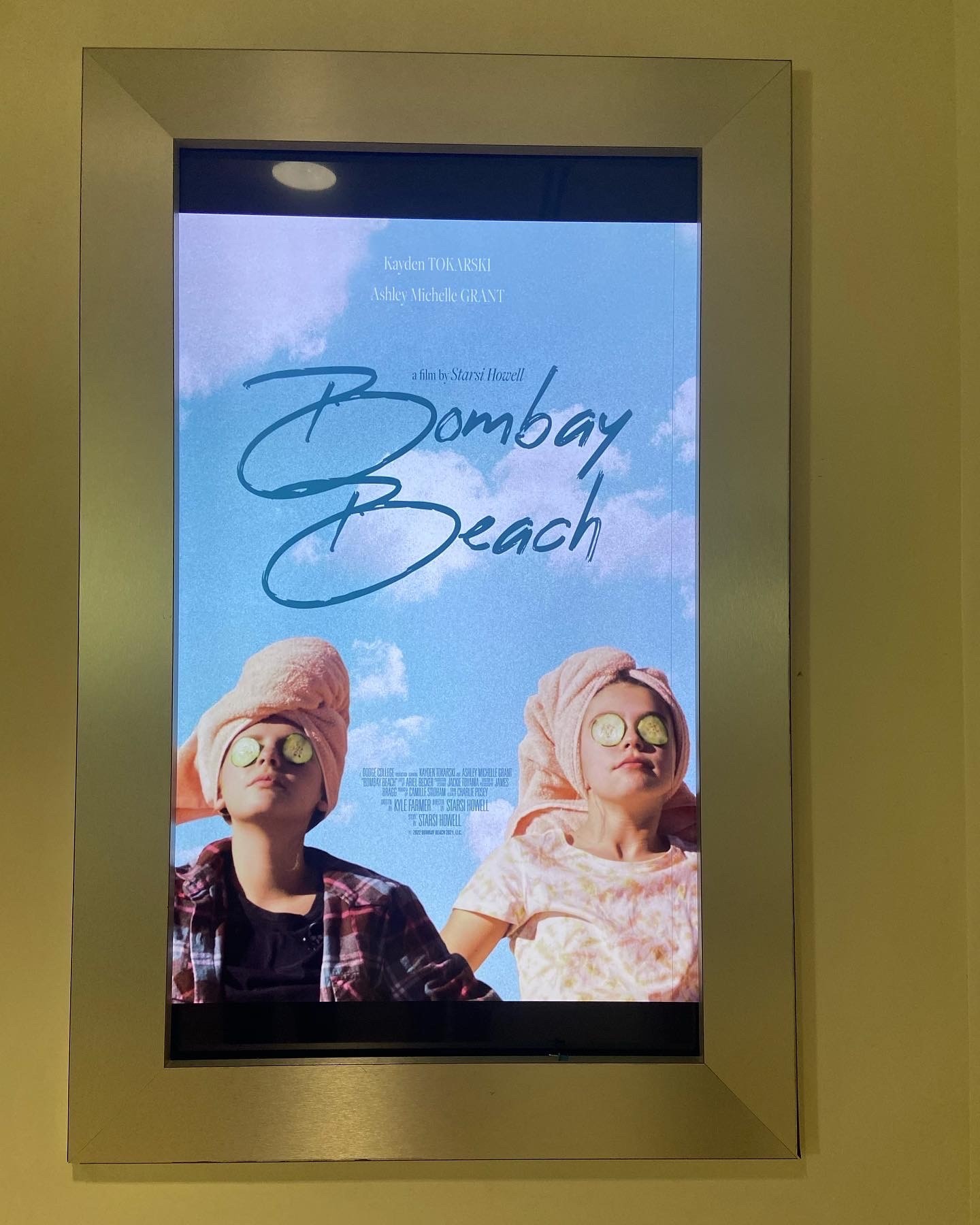