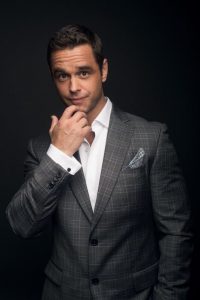 Today we’d like to introduce you to Karl Schmid.

Hi Karl, please kick things off for us with an introduction to yourself and your story.
I got my first real break in television in the early 90’s in Christchurch New Zealand on a kids drama series called “Mel’s Amazing Movies.” I played the title character’s boyfriend. After doing a few episodes of that show, I joined the weekly Sunday morning live kid’s show “What Now.” It was three hours of live television every Sunday morning and it’s where I cut my teeth and fell in love with the medium. I was a teenager at the time. Over the years, I have drifted in and out of the camera lens from in front of to behind in various positions. Whether it’s been producing for Barry Humphries (a.k.a. Dame Edna Everage) in the UK or fronting the Royal Wedding for TLC to standing on the Oscars red carpet every year for the past six years for ABC. I’ve been lucky enough to enjoy moments of great success across the television landscape.

More recently, and probably something I’m most proud of, has been co-creating and launching Plus Life Media with Brent Zacky and Mike Spierer. A new digital lifestyle brand which focuses on smashing down HIV stigma and showing the world that just because you or someone you know may have HIV, it doesn’t mean life ends. We’re about turning positive into a plus.

We all face challenges, but looking back would you describe it as a relatively smooth road?
It’s never a smooth road. And that’s what makes the successes all the more rewarding. As someone who has been working in one form or another in broadcasting since I was in my early teens, I’ve experienced the great highs as well as the crushing lows and times of uncertainty. That’s what this business is all about. I think those who make it are the ones who really want it. Who are willing to stick it out during those “dry” years when it seems nothing you do will get you ahead and everyone else passes you by. It’s all too easy to want to give up and do something “safe.” Maybe I’m just stubborn but I truly believe in myself in that capacity and so far, sticking to my guns and my determination has afforded me moments of great personal satisfaction and success which far outweigh the rough times.

As you know, we’re big fans of you and your work. For our readers who might not be as familiar what can you tell them about what you do?
I’m a television presenter and producer. Most of my work in the United States has been with ABC Television for their “On The Red Carpet” brand. So I’m known for being at the Oscars or the AMAs or other big awards shows talking to the stars. Beyond that, I’ve also produced and executive produced non scripted factual entertainment. I have done shows for REELZ and GSN as well as Canadian television.

In Los Angeles people know me as one of the hosts of Localish LA on ABC7 on Sunday nights.

Additionally, I have created Plus Life. An online platform that is aimed at smashing the stigma associated with HIV and other subjects thought to be “taboo”. Not only does that live online but we are starting a second season of the TV show by the same name which airs on ABC’s digital channel, the Localish Network. I would say that to date, Plus Life is my proudest accomplishment.

What sets up apart? We aim to tackle the stigma associated with living with HIV and show people that just because you or someone you know may be living with HIV it doesn’t mean that their lives are over.

So, before we go, how can our readers or others connect or collaborate with you? How can they support you?
By reaching out to me via my social platforms @karljschmid or @pluslifemedia. 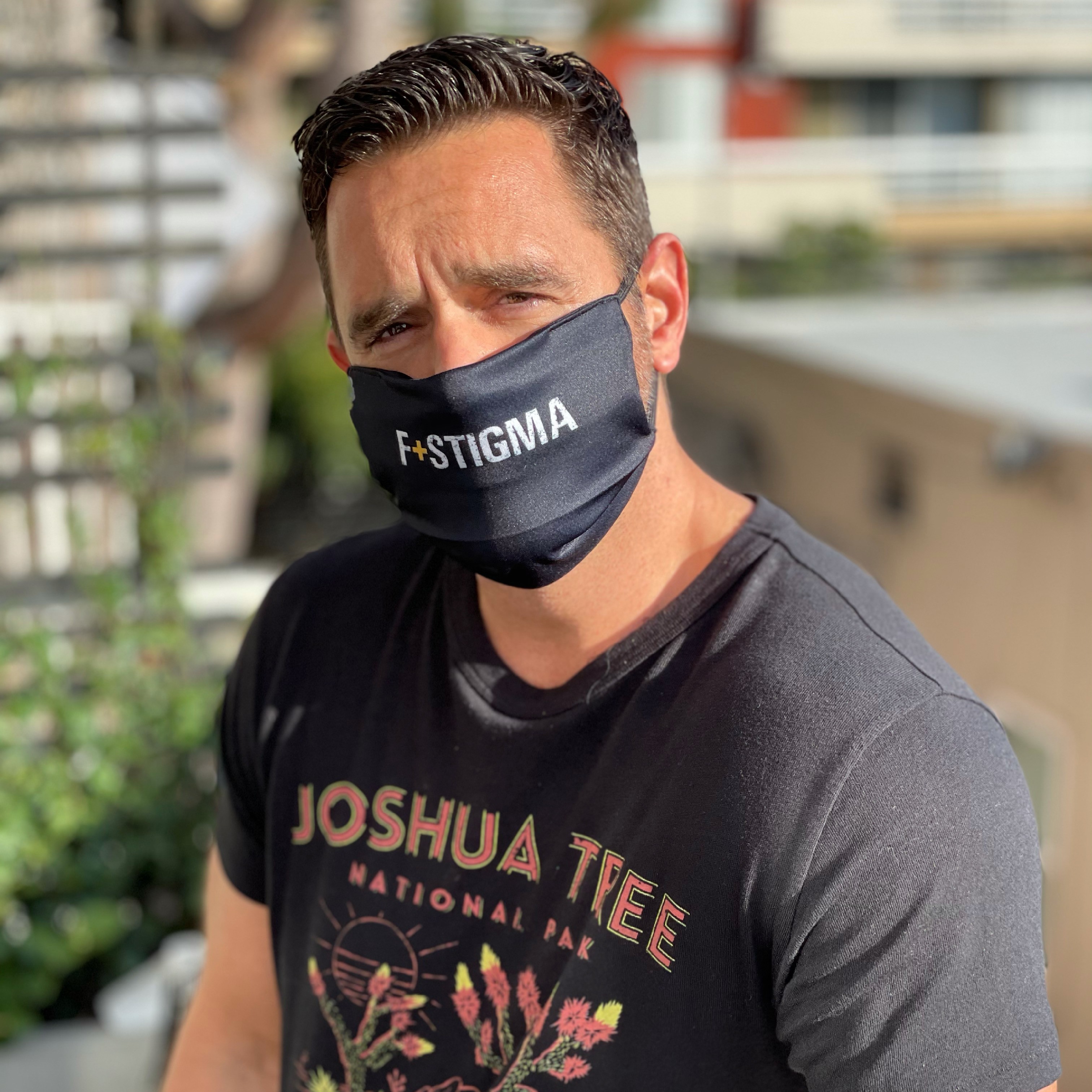 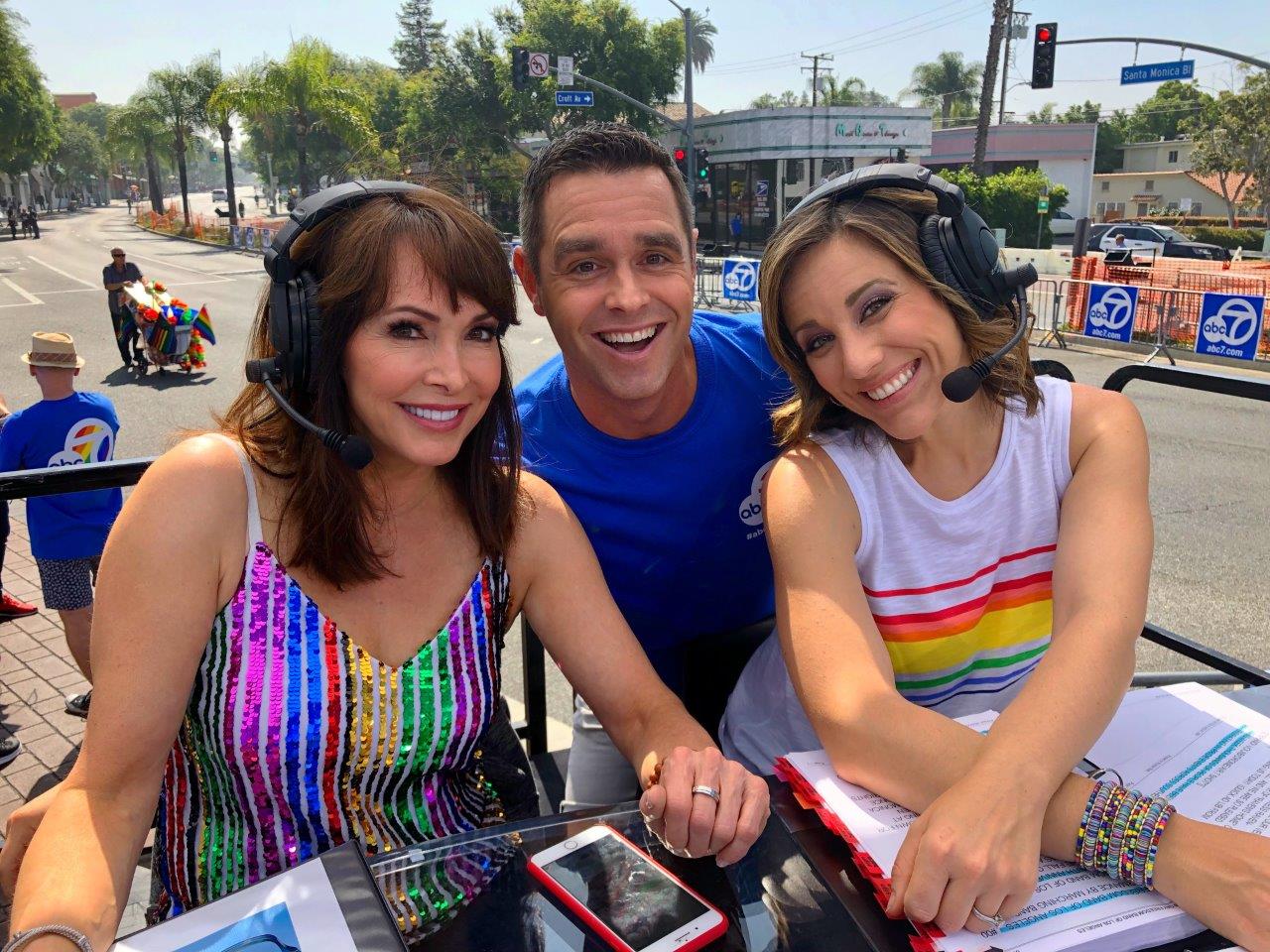 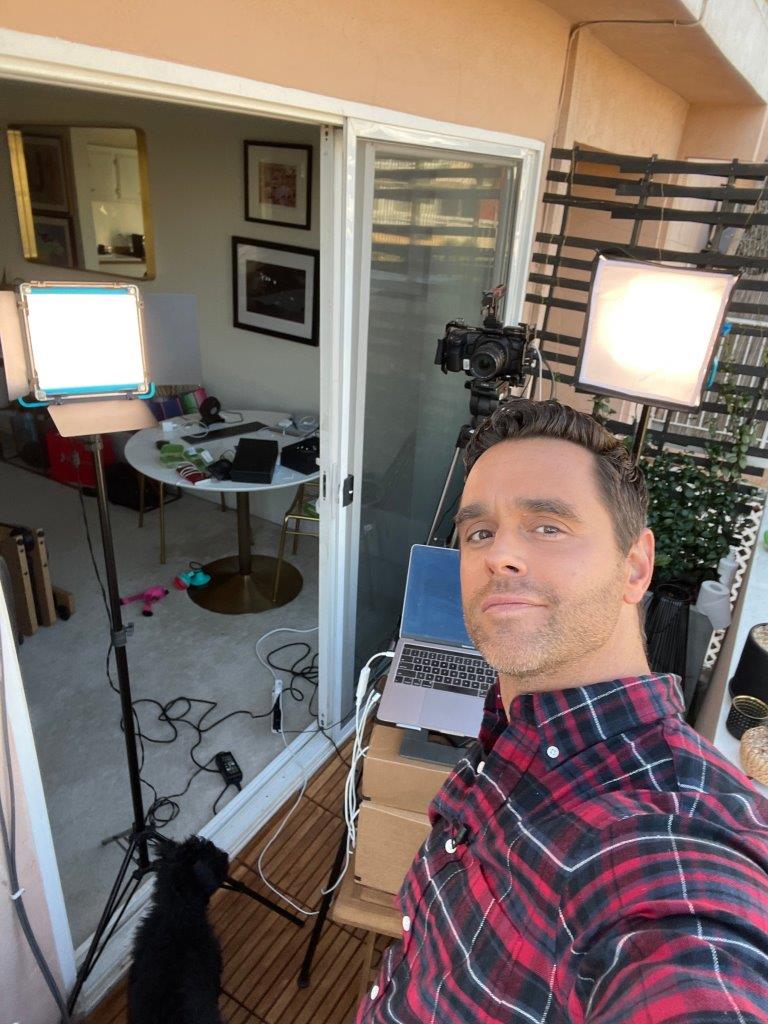 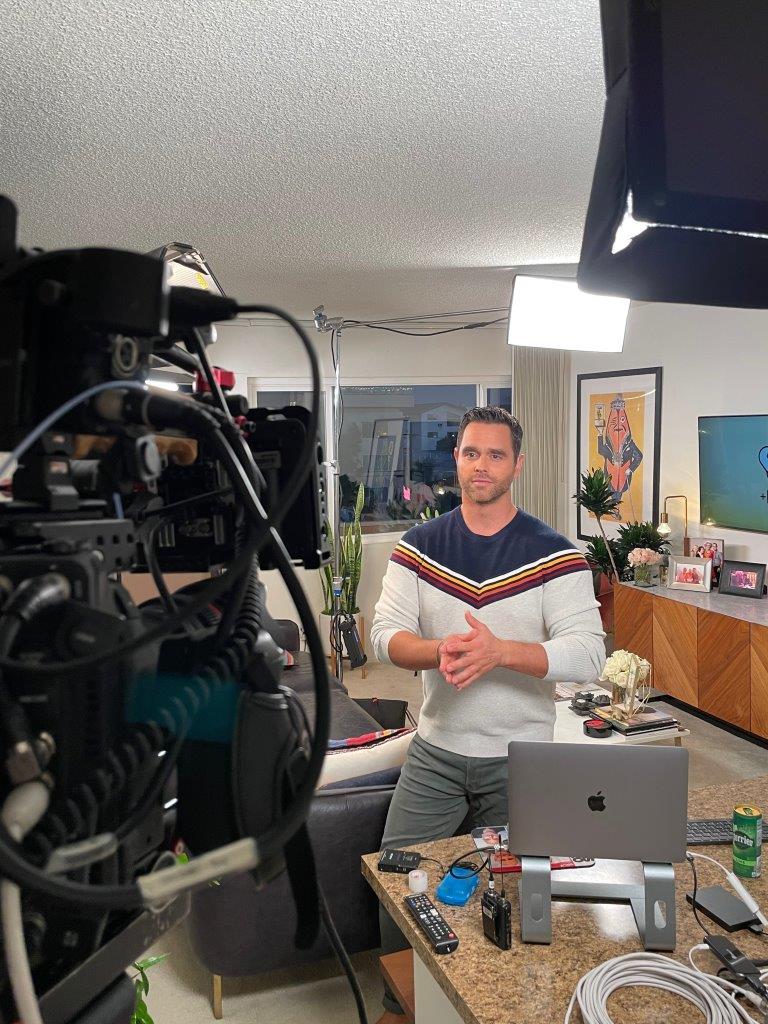 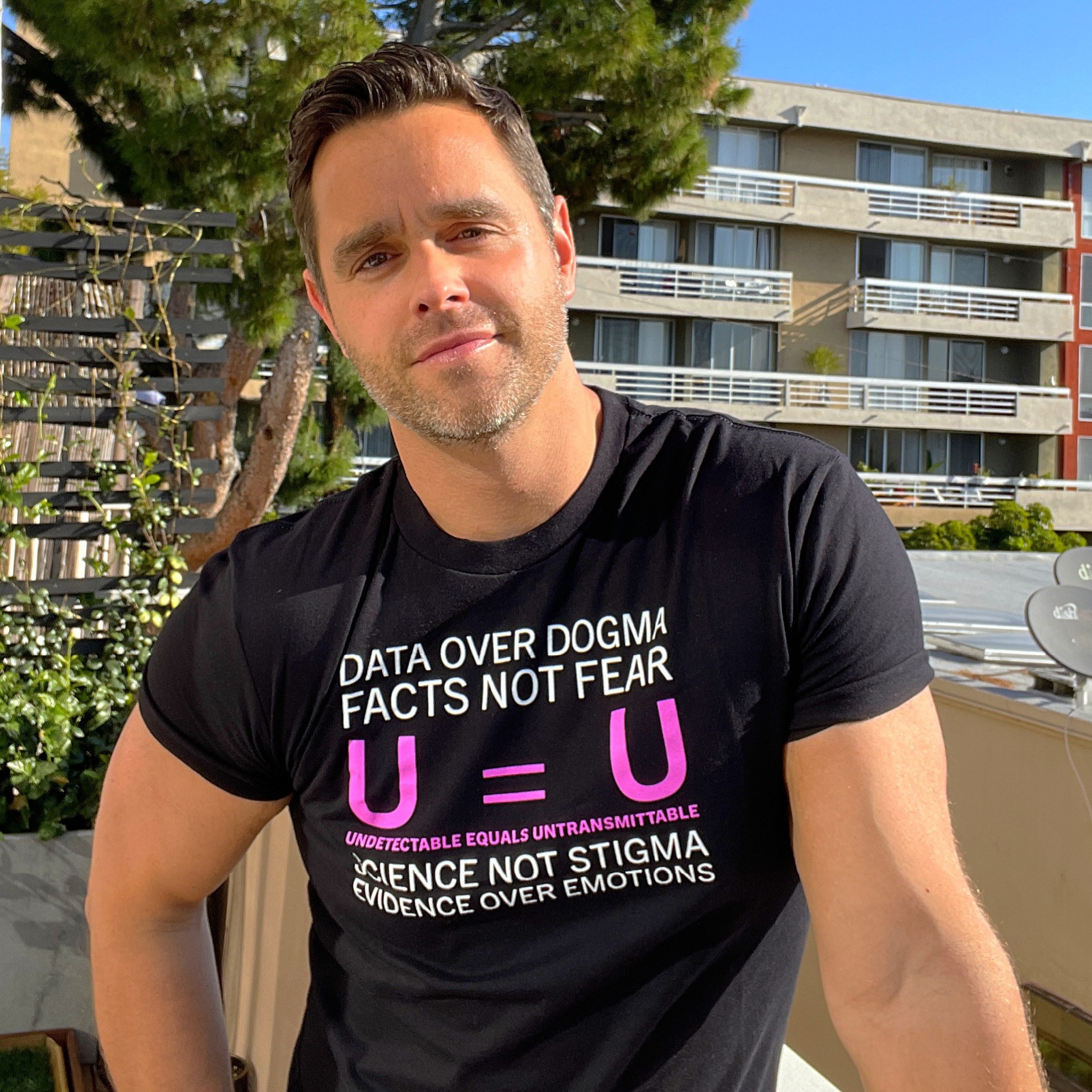