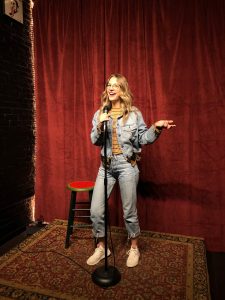 Today we’d like to introduce you to Kaley Braa.

Hi Kaley, so excited to have you on the platform. So before we get into questions about your work-life, maybe you can bring our readers up to speed on your story and how you got to where you are today?
I graduated from California State University Fullerton in 2015 with a Radio/TV/Film degree. I moved to Los Angeles soon after to began my journey to break into the industry as a screenwriter. I worked production jobs on set for a few years but hadn’t gotten many opportunities to show off my writing. That’s when I decided I would start performing it instead. Once I was introduced to the world of stand-up comedy, I fell in love. Now it’s three years — and many open mics — later and I’ve performed my comedy all over Los Angeles including The Comedy Store, Hollywood Improv, Flappers, and more.

We all face challenges, but looking back would you describe it as a relatively smooth road?
It definitely hasn’t been a smooth, or even a linear, road! Production jobs were my only form of income and sometimes the projects would only last a few months. So this meant I never knew where my next paycheck would come from if I didn’t have another job lined up. When I first moved here, I didn’t have much sense of direction; I just had passion. It wasn’t until I started comedy that I finally found a community here in Los Angeles. These wonderful, supportive people I have met made that path so much more clear and made this town feel like home. It is a struggle sometimes to juggle my day job and stand-up comedy; most days I work 10 hours and then drive straight to a show or an open mic. There isn’t a lot of downtime!

Thanks – so what else should our readers know about your work and what you’re currently focused on?
I write and perform stand-up comedy. I’m most proud of performing at The Comedy Store because as a huge fan of comedy, I have attended so many of my favorite comedians’ shows there. It has been such an honor to stand on the same stages as some of my biggest comedy heroes. The thing I love about stand-up is that every single person has their own story and views the world in such a unique way; my perspective on life is exactly what sets me apart from others. I embrace my personal stories, background, and sense of humor to create the best act possible. And luckily, I understand the importance of putting in the work, too. I dedicate the necessary time to shape my craft to the best of my ability.

Risk taking is a topic that people have widely differing views on – we’d love to hear your thoughts.
I’ve realized over the course of my life and career that the best experiences come from opening yourself up to the things you are most scared of. Looking back, I still don’t understand how I had the courage to go up on stage for the first time. But in doing so, it was the best decision I could have made for myself. I have always been the type of person that is open and willing to try new things and it has helped me lead a much richer life, even though walking into the unknown can be intimidating. Risks can seem like such a big challenge to overcome in the moment, but if you look at the larger picture, they can help you achieve the greatest rewards. 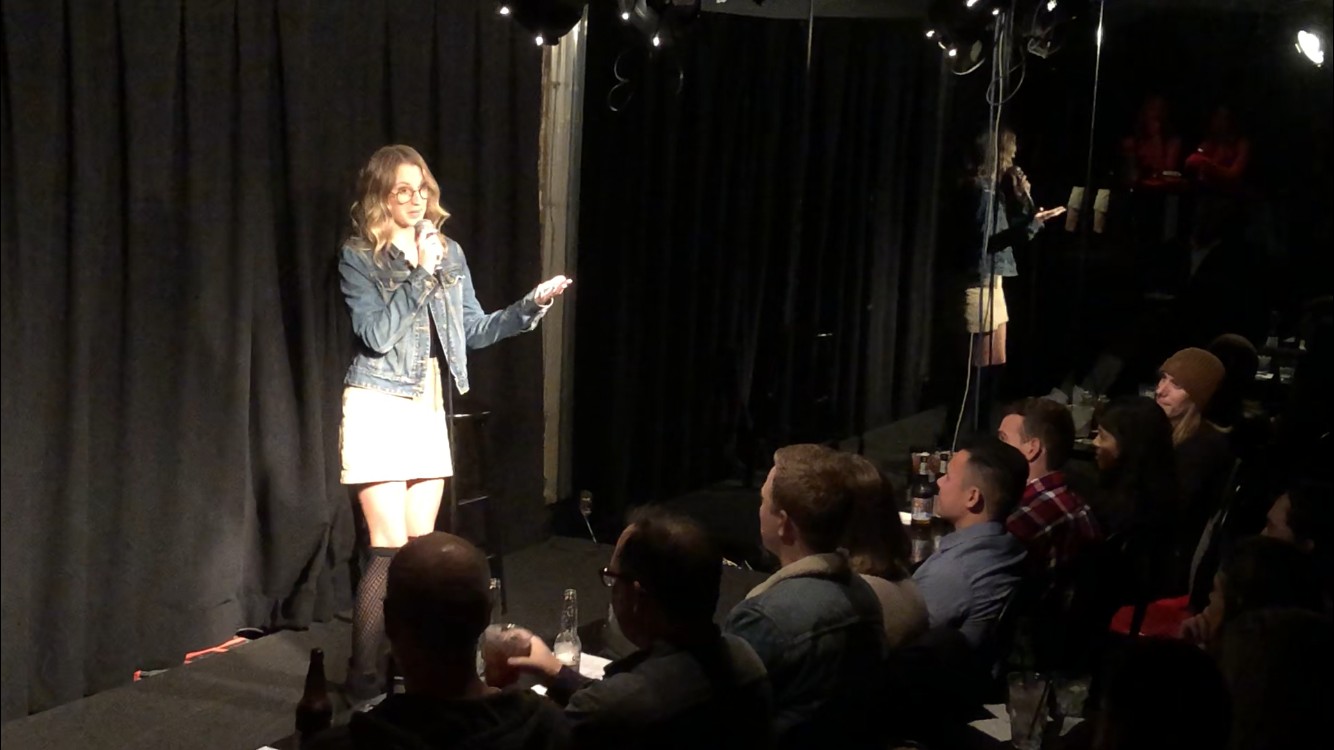 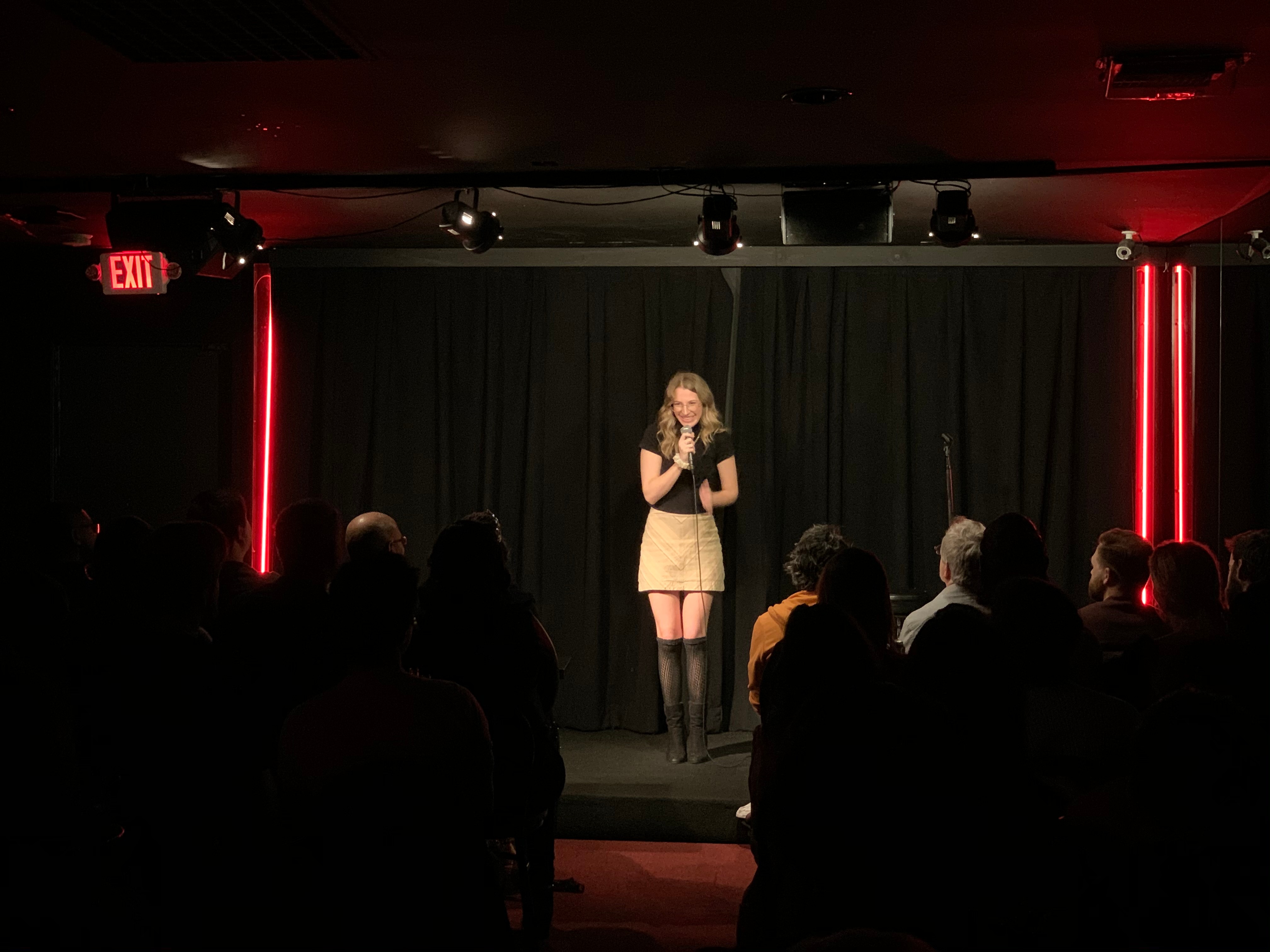 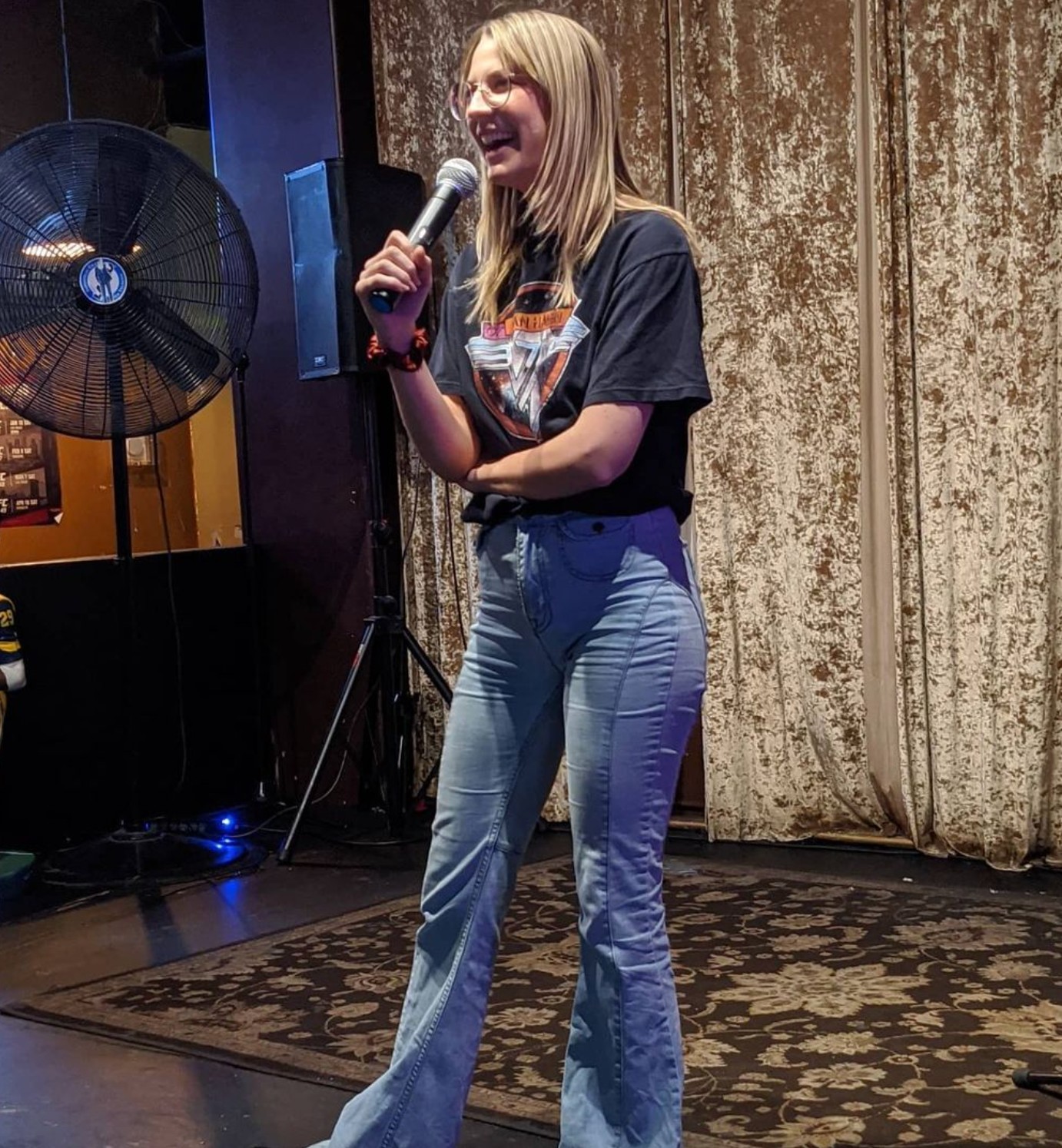 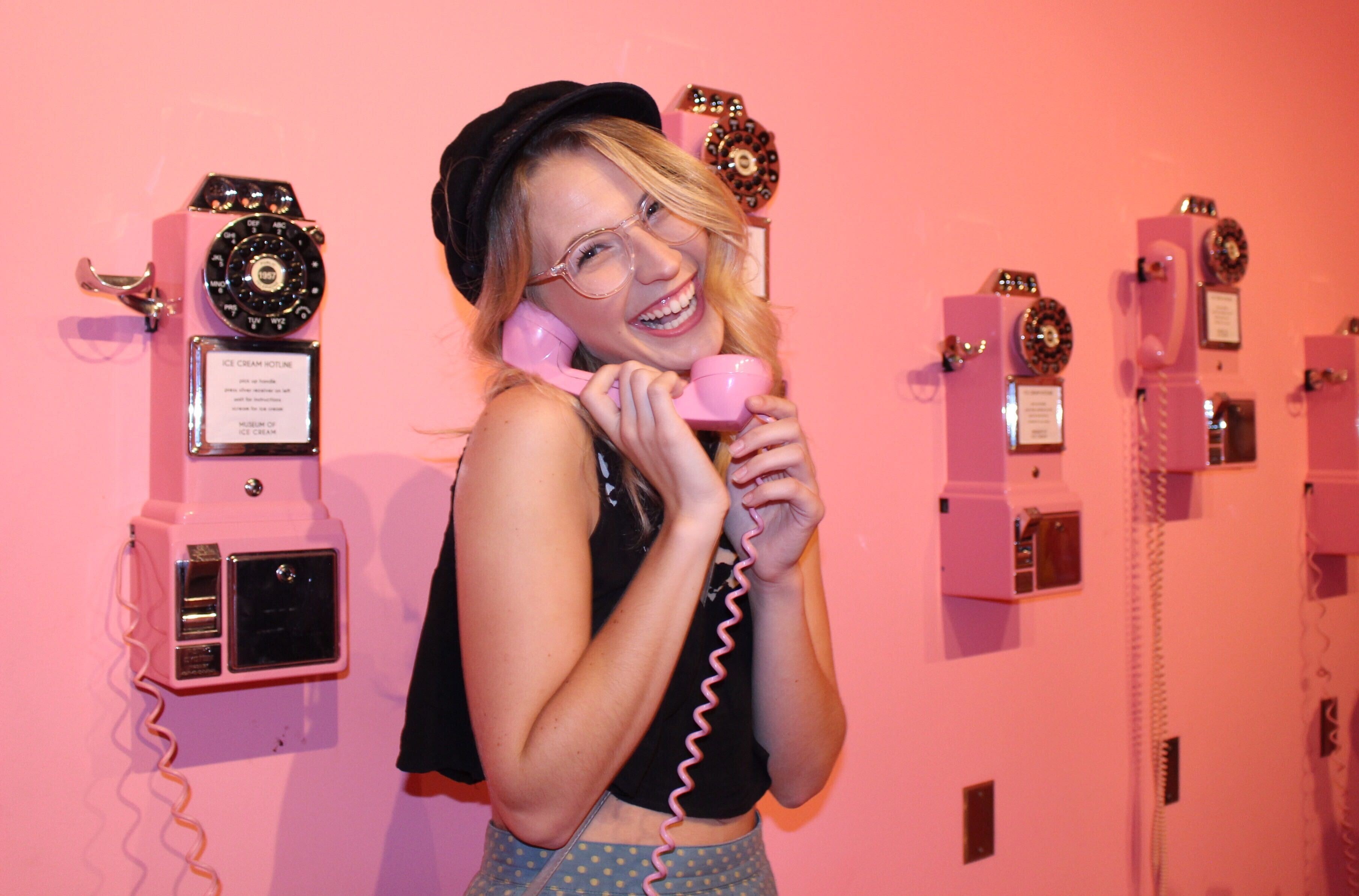 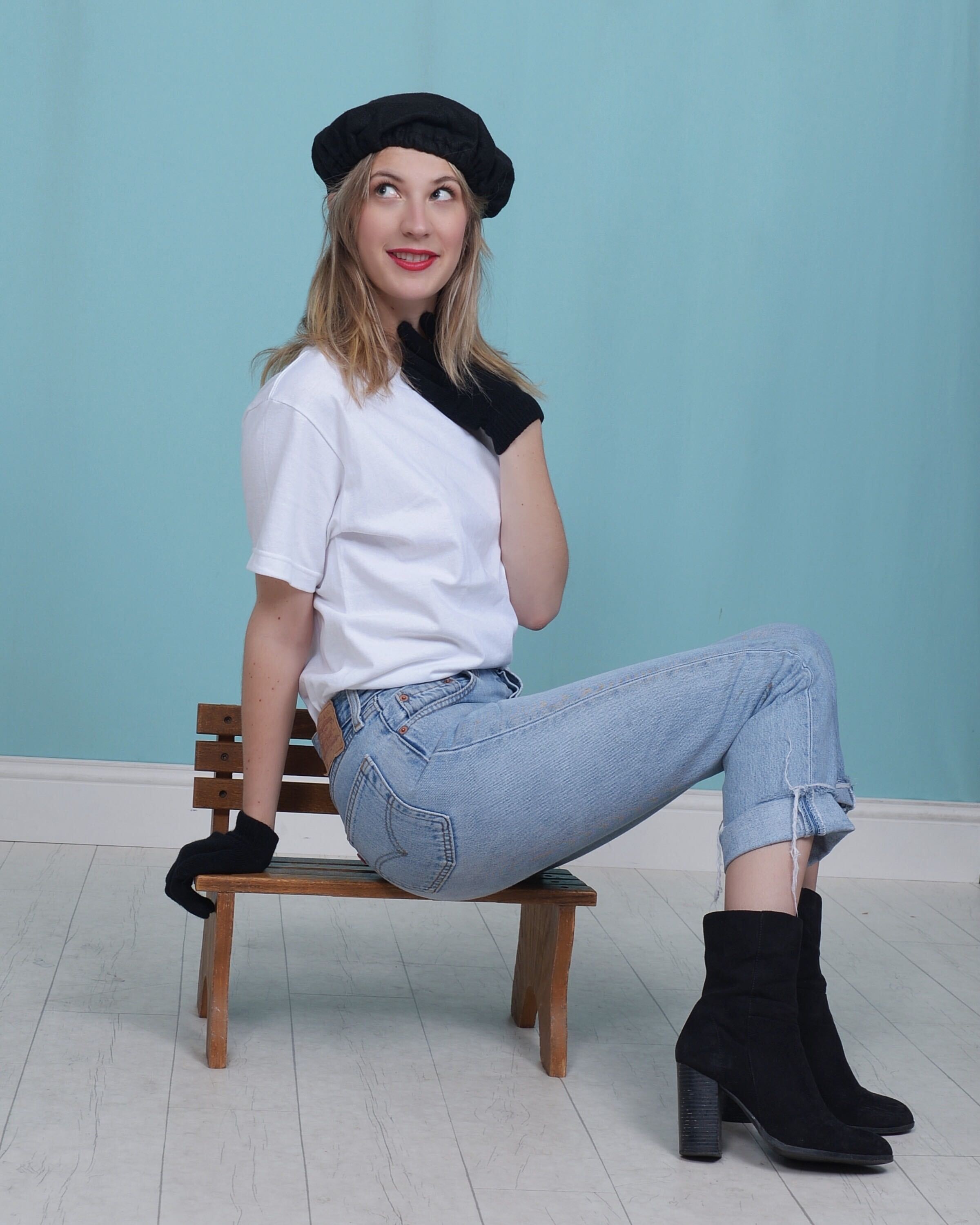 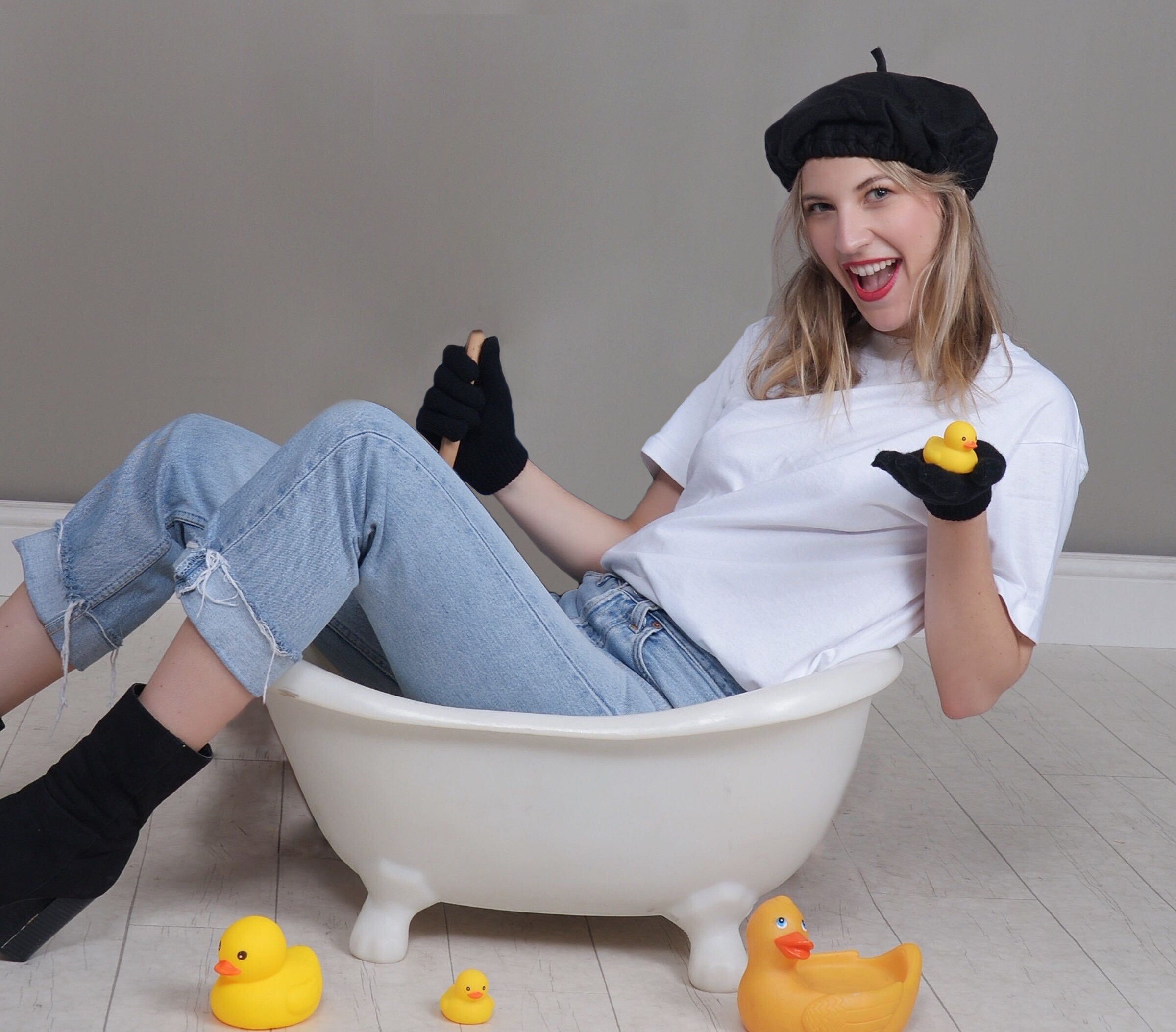 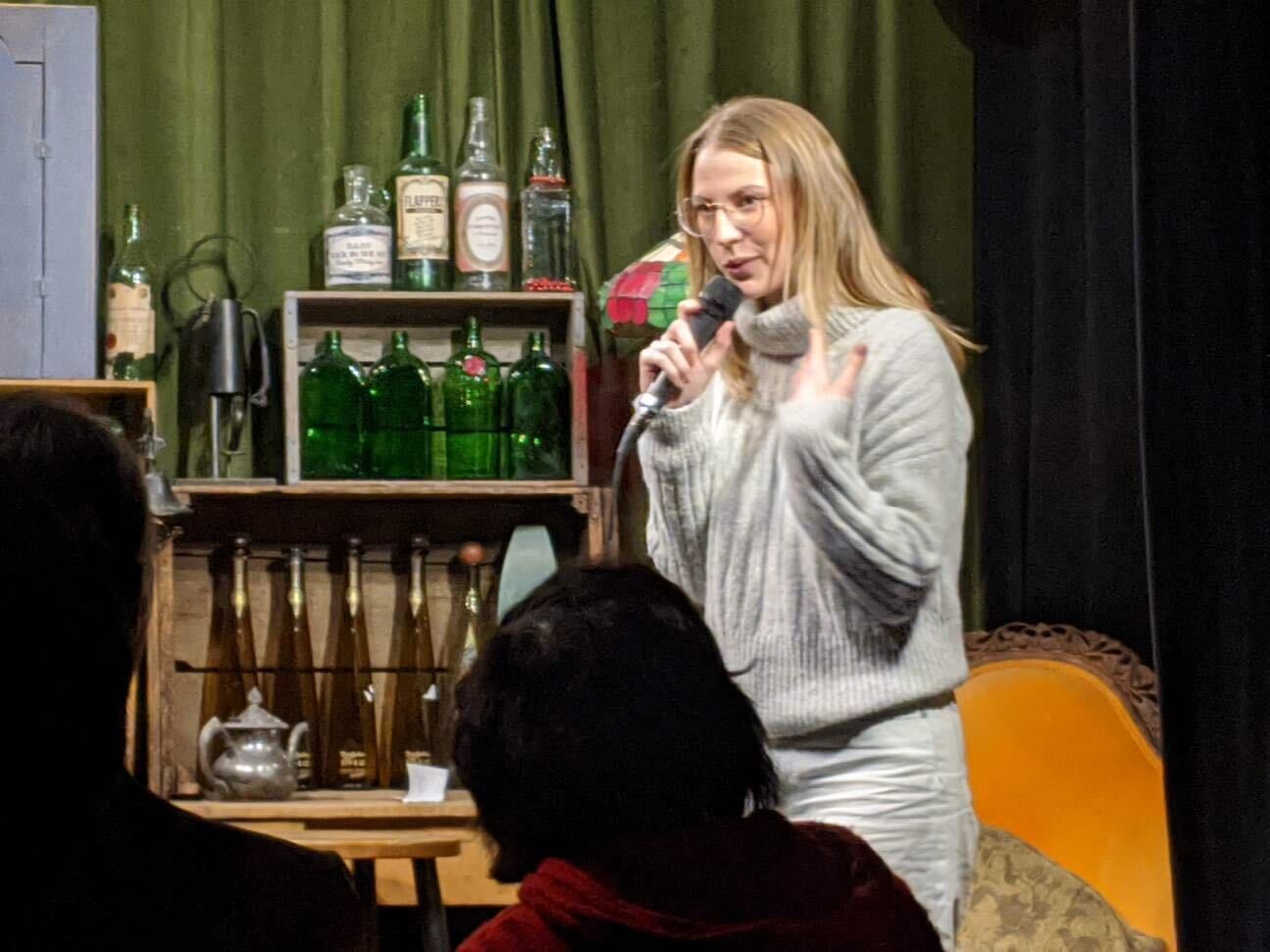