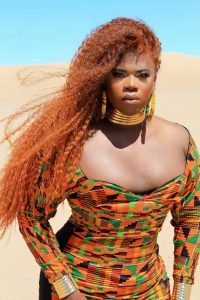 Today we’d like to introduce you to June Jambalaya.

Hi June, so excited to have you with us today. What can you tell us about your story?
After many years of studying Fine Arts with not much success I entered in a nightly drag competition in West Hollywood only to win. Then from that I got invited to complete in the ten week competition too also come out as the first plus-size queen of color to take home the 5000 dollar grand prize and that was the birth of June jambalaya.

I’m sure you wouldn’t say it’s been obstacle free, but so far would you say the journey have been a fairly smooth road?
Being raised in a traditional southern christian black household my family didn’t understand or support my wanting to have a career in drag and initially they were not supportive. But after watching my passion and dedication to this craft they have become a more welcoming to the idea.

As you know, we’re big fans of you and your work. For our readers who might not be as familiar what can you tell them about what you do?
June is most known for big Digital performances. I recently embarked on a three month Christmas Extravaganza project where I traveled all through LA and ended in Big Bear filming classic Christmas songs. Also I took my own version on Black Is King and filmed in drag at the sand dunes in 120-degree weather to promote the Black Lives Matter movement.

Risk taking is a topic that people have widely differing views on – we’d love to hear your thoughts.
I feel it’s important to take risks because without that there is no elevation. I initially was hesitant on my Black Lives Matter number because being a West Hollywood title holder I feared that not everyone would support or understand the cause. In spite my I felt it important to follow my gut and the response was absolutely beautiful. I believe this is the generation of risk-taking entrepreneurial creatives and I’m thrilled to be considered one of them. 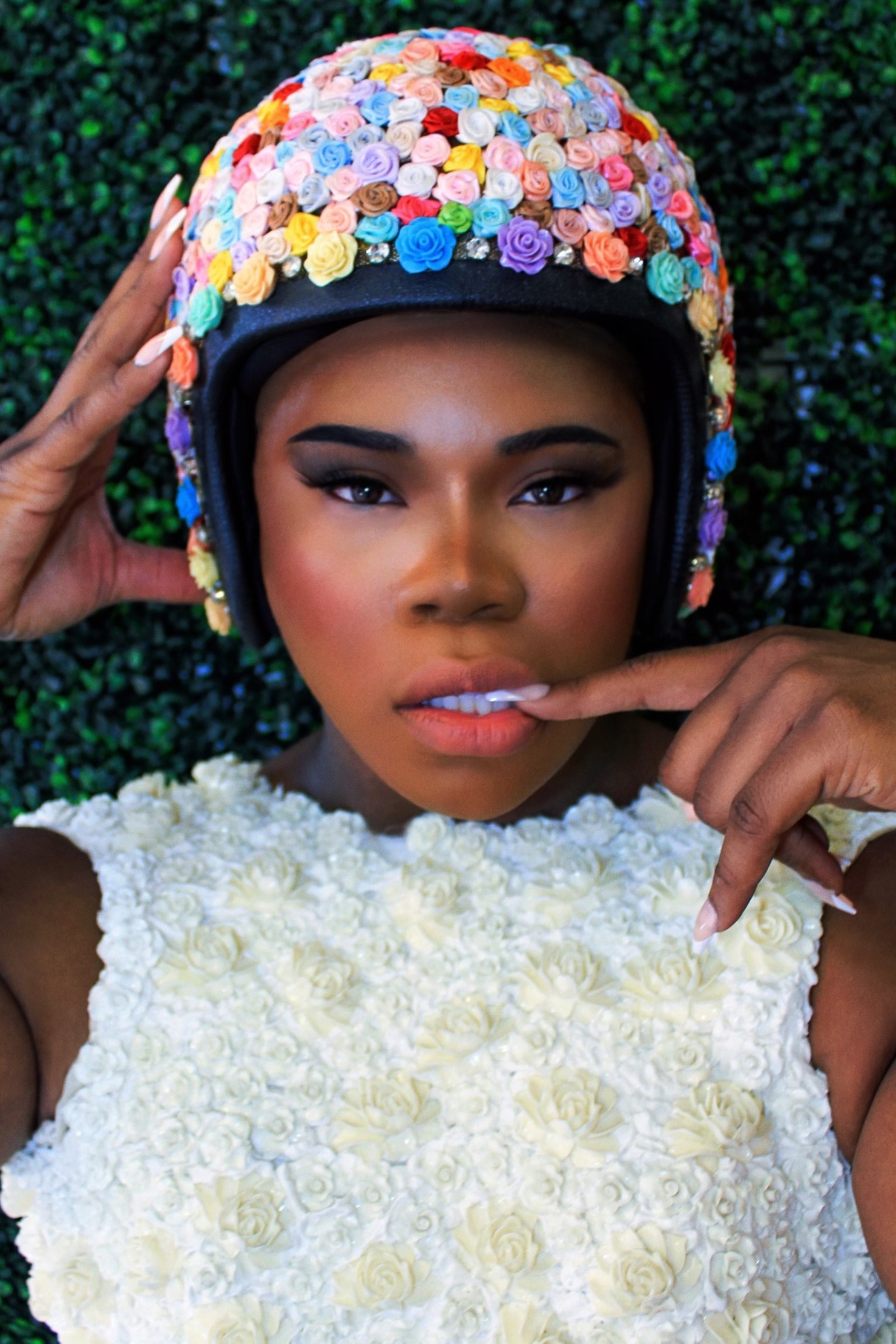 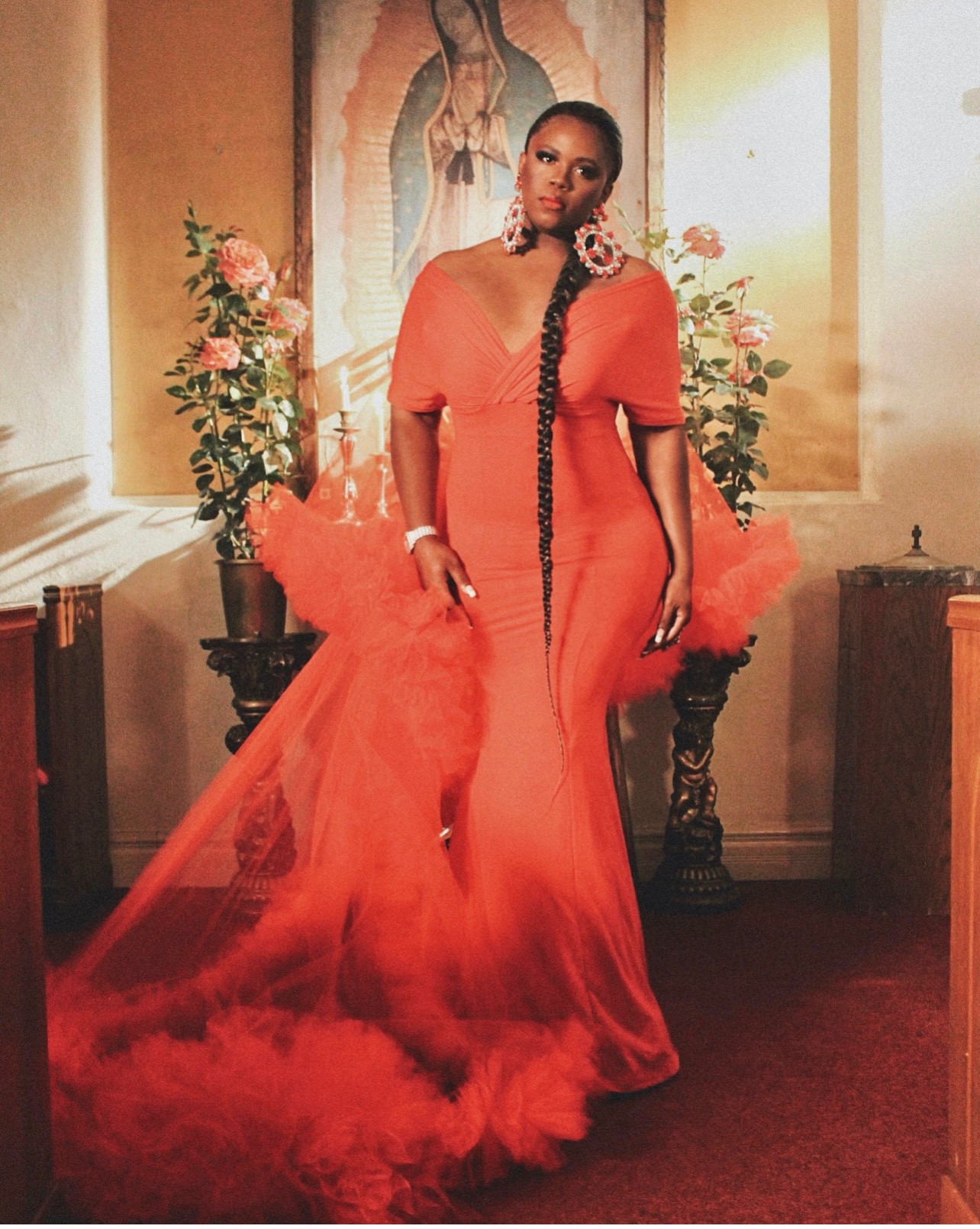 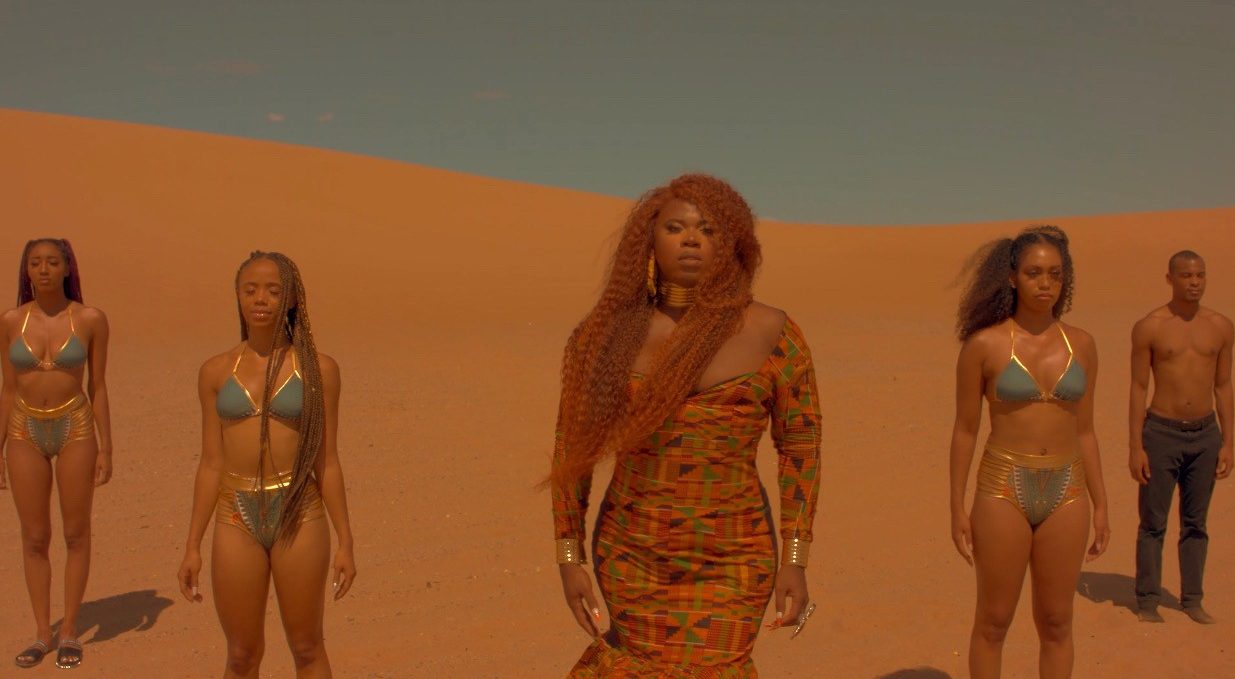 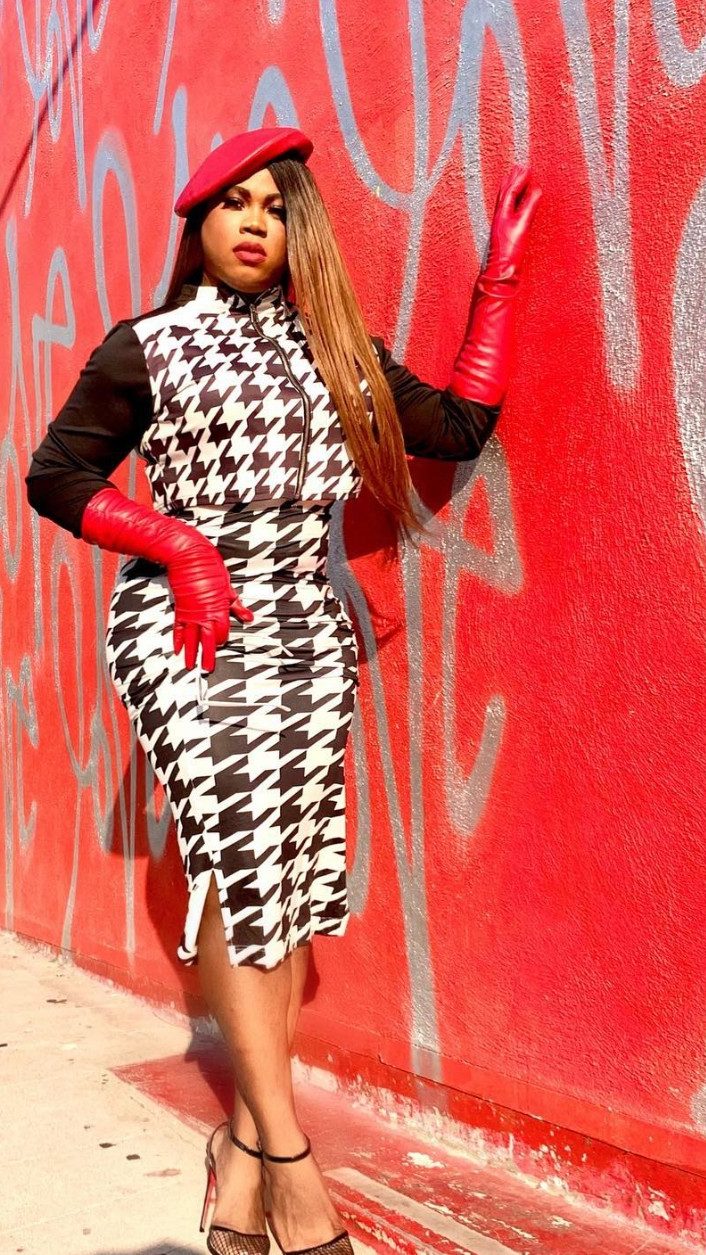 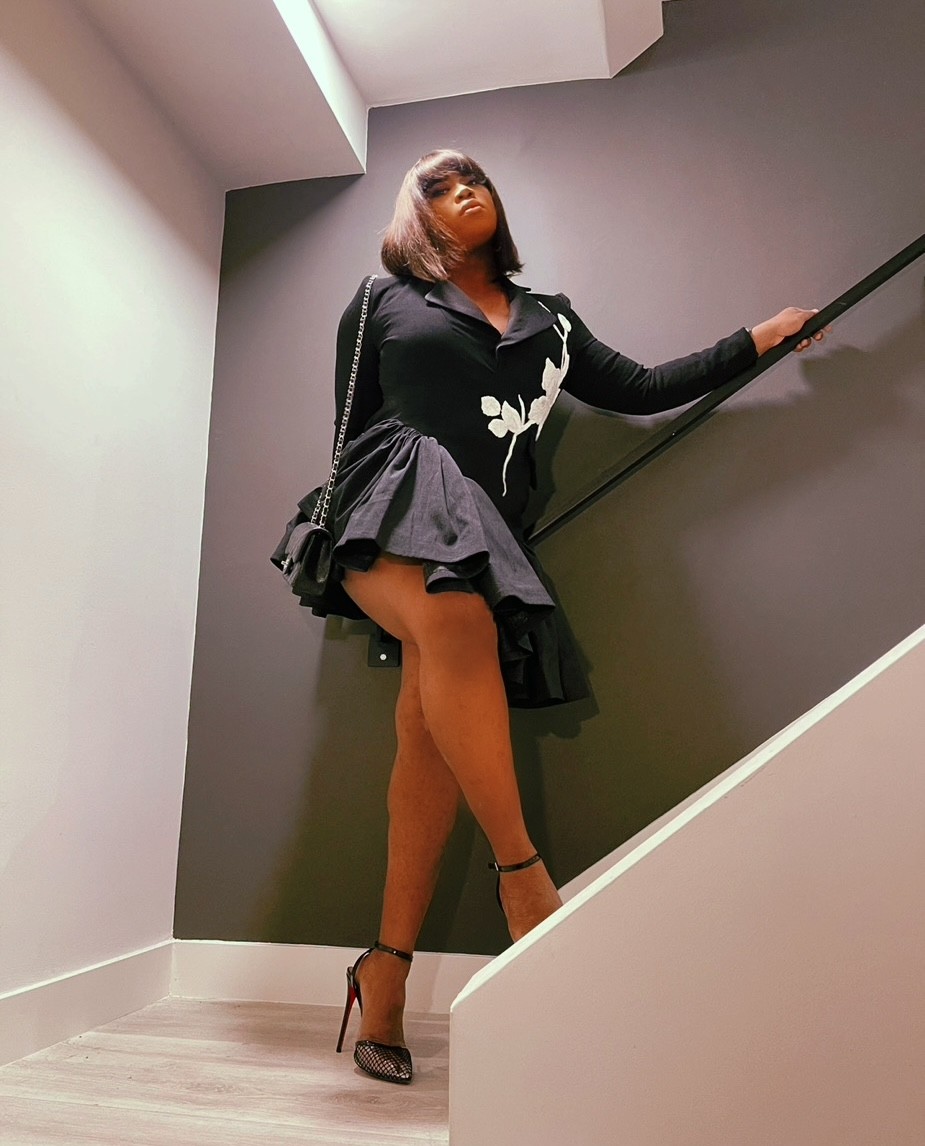