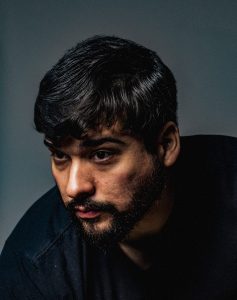 Today we’d like to introduce you to Jude Chacon.

Jude, we appreciate you taking the time to share your story with us today. Where does your story begin?
I want to make films and music videos. My dad showed us a lot of films when we were young and it’s what I’ve always wanted to do.

I work in post-production because it was the first job I was able to get out of college. I cold-called animation studios, post houses, and production companies; post was the first one that called me back.

I managed to work on my own projects outside of work. I’ve always had a love for music videos and because some of my friends are musicians, it was natural for me to explore that avenue. I’m very fond of stop-motion and decided to incorporate it in my portfolio as a way to separate myself from other music video directors (at least on the smaller, local level). My favorite music video of all time is Radiohead’s “There, There” by Chris Hopewell. I love weird, interesting videos. I like a lot of videos that incorporate animation. Some other favorites are Blur’s “Coffee and TV” and Pearl Jam’s “Do The Evolution.”

After a few years of working in post-production, I decided to go back to school. I was accepted to ArtCenter and was able to keep my job during the day so it all worked out. I guess I’m pretty lucky in that regard. I’ve been making music videos regularly since 2016.

Alright, so let’s dig a little deeper into the story – has it been an easy path overall and if not, what were the challenges you’ve had to overcome?
I don’t think it’s smooth for anyone pursuing a career in entertainment. I’m pretty sure everyone’s struggles sound similar.

I had a stroke and open-heart surgery when I was eight. I guess that’s kind of gnarly. I have a little bit of nerve damage on my left side.

Appreciate you sharing that. What else should we know about what you do?
I work with music videos mostly (with plans on getting into more narratives). Stop-motion has been a separator but I enjoy all mediums. I just finished a music video for a band in Mexico: Celest. We met a few years ago at a festival and kept in touch. Thankfully, they trusted me to make a video for them and we just released it.

I try to incorporate heavy narrative or production design into my videos. I don’t like shooting videos of bands playing in a desert, city, or other generic setting (with LED lighting). I have a true passion for music videos and I hope that comes across.

Though, my friends and I were laughing a couple of days ago about my own work. My music videos tend to just be about a protagonist (either a robot, snowball, or astronaut) walking around various settings. I should probably mix it up a little. 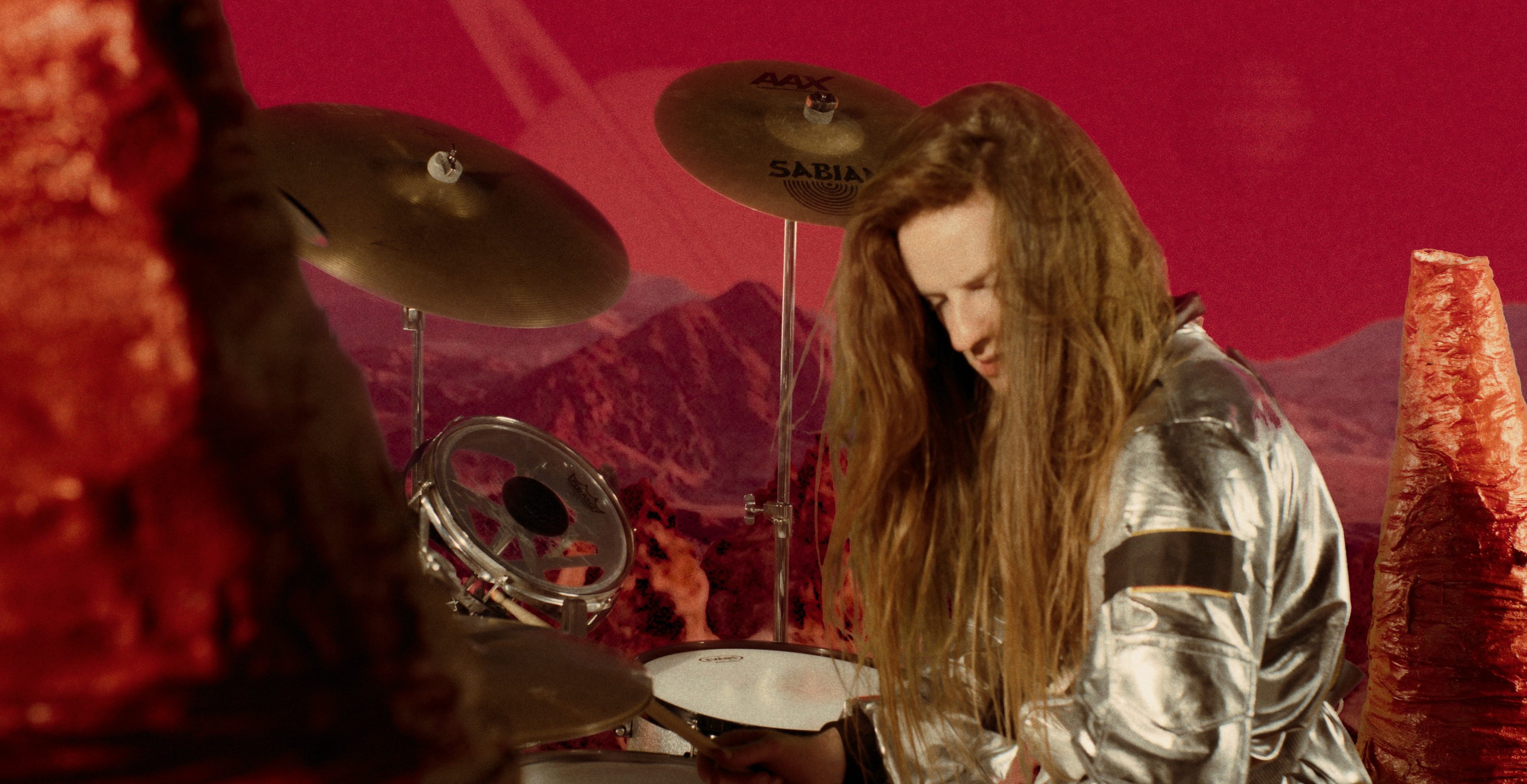 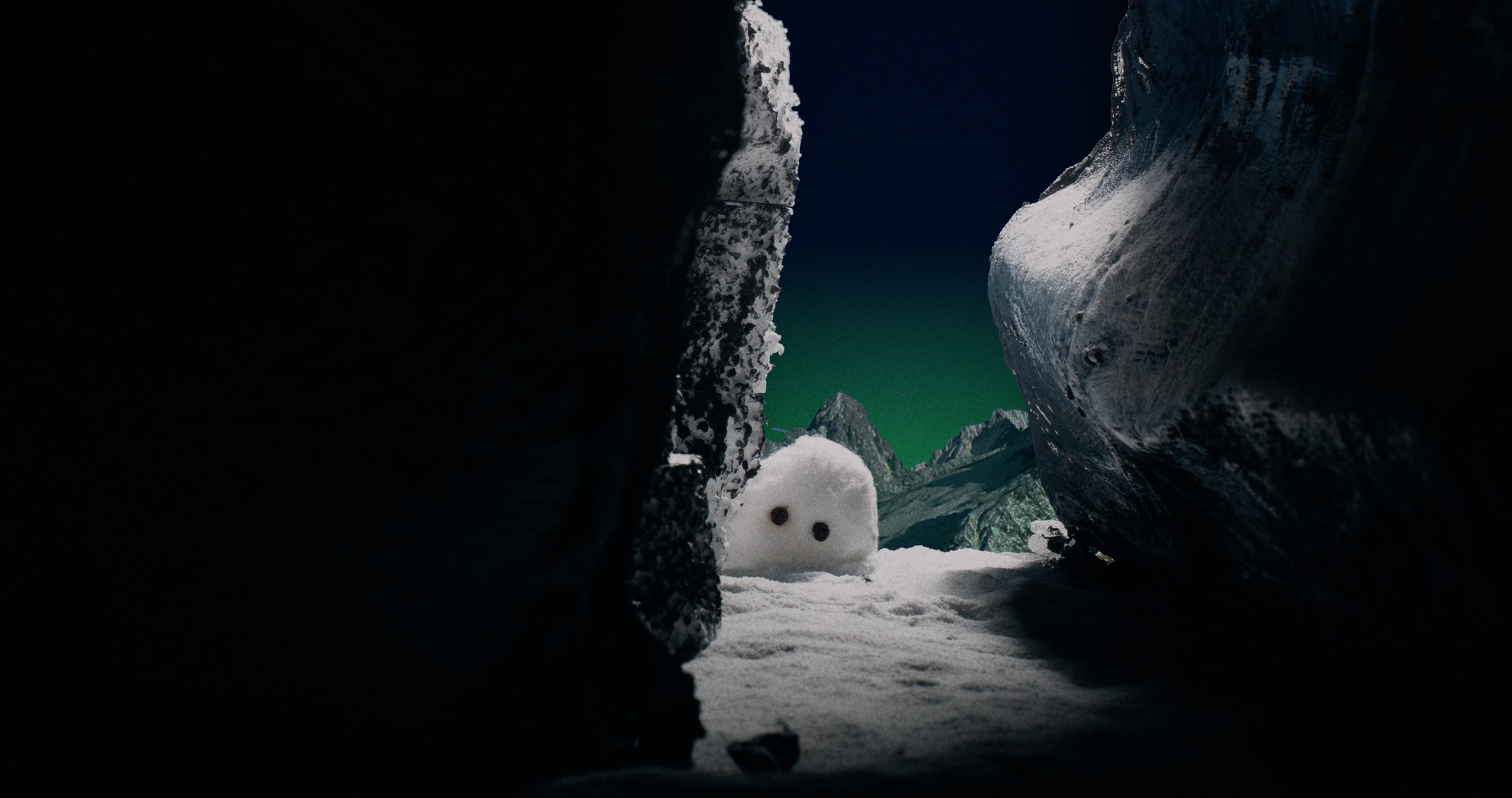 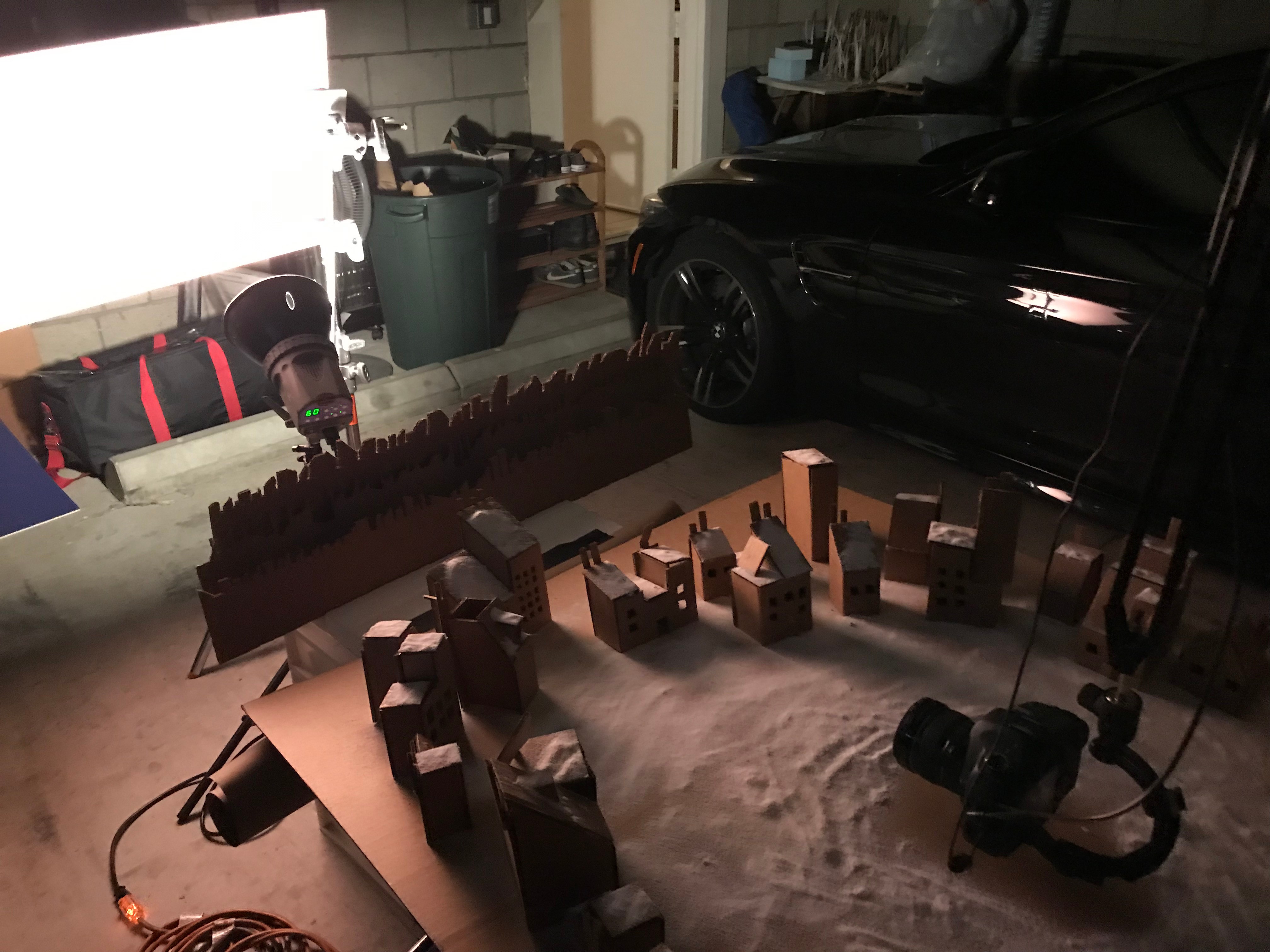 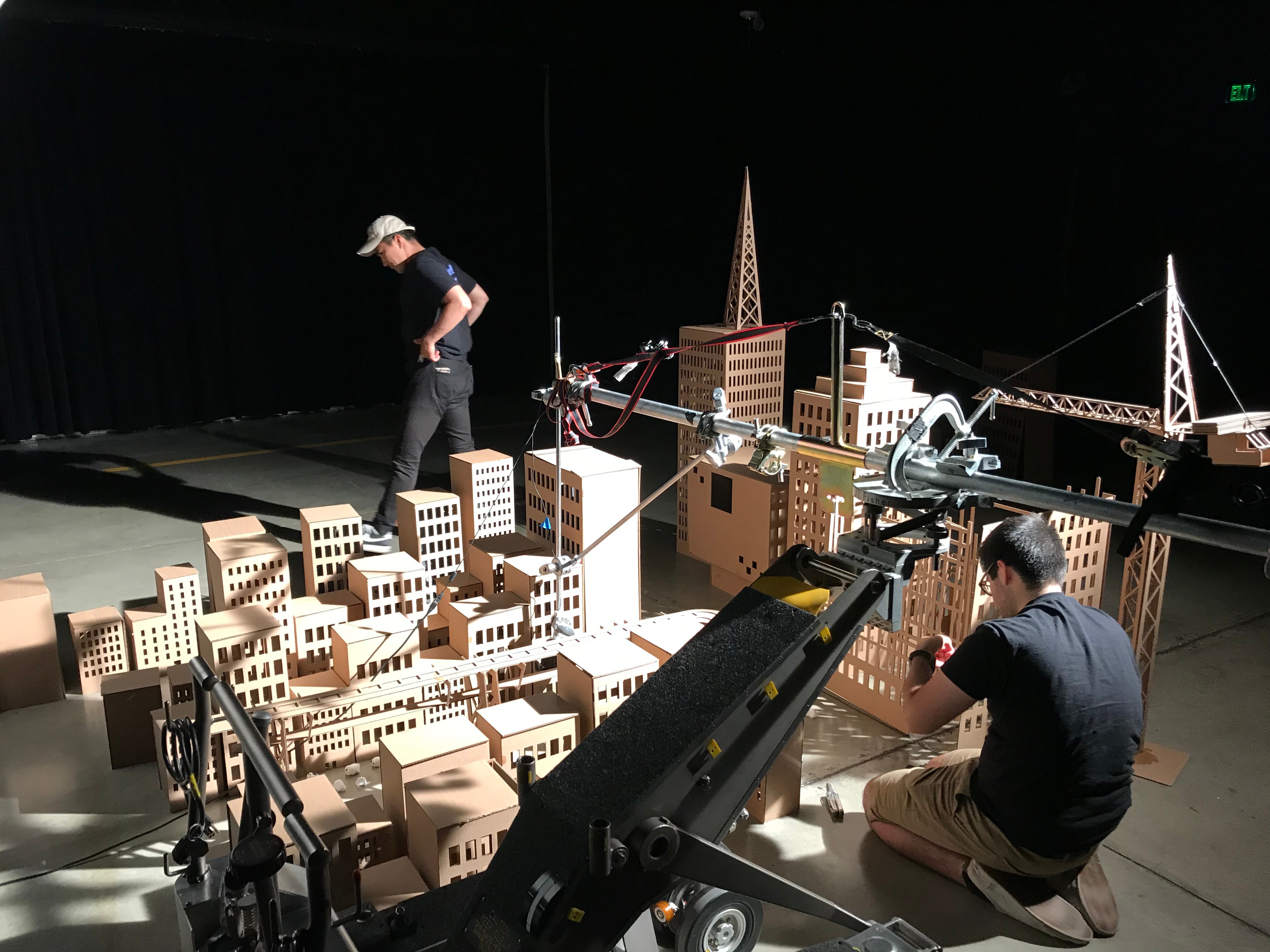 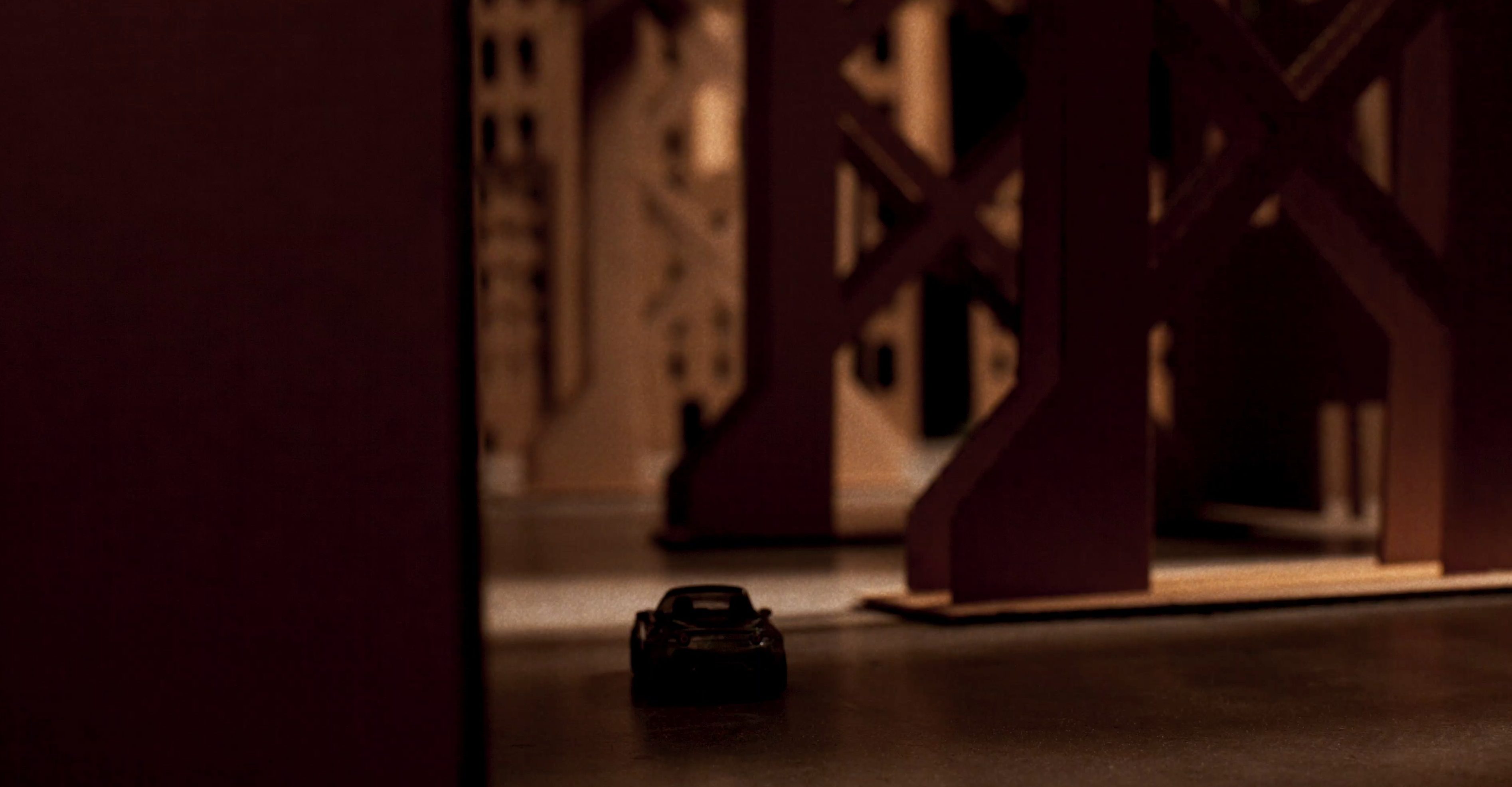 Image Credits:
All images selected are from my work (Jude Daniel Chacon).