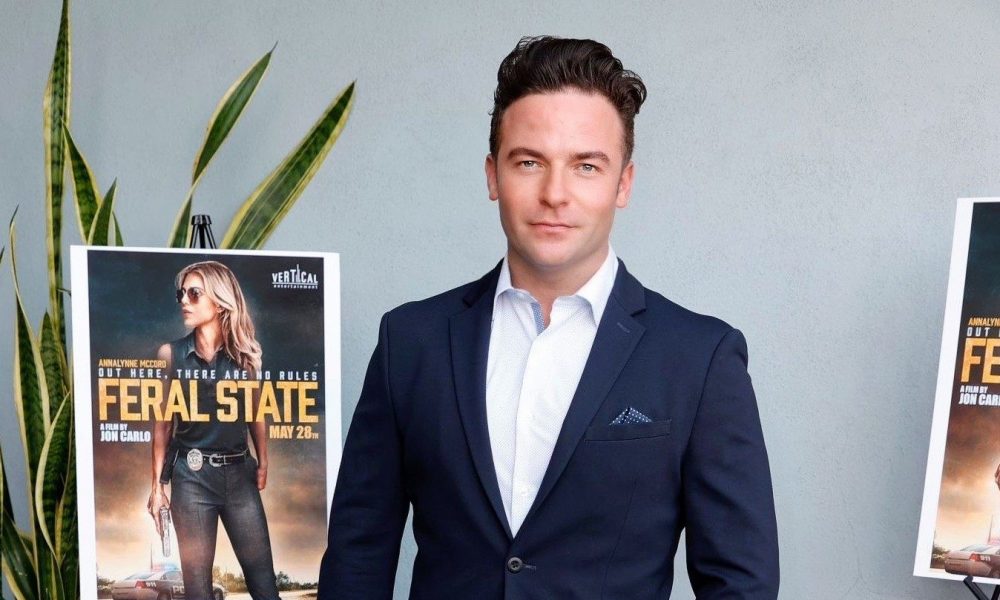 Today we’d like to introduce you to Jon Carlo.

Hi Jon, we’d love for you to start by introducing yourself.
For as long as I can remember, I wanted to be involved in the entertainment industry. As a kid, I was obsessed with movies, but growing up I never really believed it was a possibility. In college, I was a pre-med major, and the plan at the time was to be a doctor. Things began to shift for me my senior year, where on a whim I decided to audition for a play.

To my surprise, I got a cast gun a small role and on opening night, I caught the proverbial “bug” everyone talks about. Being on stage in front of an audience gave me an adrenaline rush I never felt before and that was it. I was hooked.

I began taking theater and creative writing classes on the side and still graduated with a degree in Psychobiology, but I knew that I would never be truly happy unless I followed my passion. I decided to move to LA and immediately began auditioning and taking acting classes, but being in LA was a major shock to say the least. It took a couple of years for me to adjust and to understand that the odds of making it in the entertainment industry were next to zero. But I keep trudging along.

After about two years in LA, I started booking work, mostly commercials and TV shows, and although I was thrilled, something didn’t quite feel right. After my 400th audition for nameless roles such as “waiter #3” and “man on street,” I realized that I could either keep up my current trajectory and roll the dice hoping to book a lead role in something someday or write it myself. That’s when writing became an obsession.

In 2014, I attending the Sundance Film Festival as just spectator and was BLOWN away by the interesting and obscure indie films that were being shown. Those were the films I wanted to make. Films of substance and depth. While at Sundance, I learned about this amazing program called the Sundance Screenwriters Lab and apparently, all you needed to submit to the festival was the 1st ten pages of a screenplay, which was a relief to me as I had never written a script before. I got back home to LA, banged out ten pages and sent it in.

Eight months went by and I totally forgot I even applied for the program when I received a notice saying that I had been accepted to the next round and had ten days to submit the full script. Problem was, I didn’t have a full script. All I had were those ten pages. So I literally locked myself in my apartment and wrote all day and night and after nine days had something that resembled a screenplay. But time was of the essence, and so I sent that in and was even more shocked when I got into the final round… Unfortunately, I never did get into the program, but I had this finished script, which I began sending around town.

That script that I wrote in such a haste got me my first writer for higher job on the movie First We Take Brooklyn starring Harvey Keitel which led to more writing gigs and eventually to writing and directing my first feature Feral State, which was sold and distributed by Vertical Entertainment.

I’m sure you wouldn’t say it’s been obstacle free, but so far would you say the journey have been a fairly smooth road?
I would say bumpy is an understatement. The struggles seemed insurmountable at times and even today there are constant trials and tribulations. Probably the hardest thing to overcome as someone aspiring to make it in the entertainment industry is that it’s a closed system. Hollywood doesn’t want you, or me, or any of us. There are so few opportunities compared to the amount of people aspiring to make it that without an indestructible belief in oneself, better find another gig. Being organized and self-motivated is crucial and in my opinion, the key to success in overcoming the onslaught of rejection that simply par for course in this business.

Can you tell our readers more about what you do and what you think sets you apart from others?
I’m an accomplished film, TV and commercial actor; Some highlights have been roles on TV shows Parks and Recreation and Transparent, a Super Bowl commercial co-starring with celebrity chef Guy Fieri as well as sharing the screen with Harvey Keitel in the film First We Take Brooklyn.

As a screenwriter, I have had three scripts produced; First We Take Brooklyn, Mob Town and Feral State.

My most cherished accomplishment is my debut as director of the Film Feral State which I also wrote and starred Annalynne McCord and Ronnie Gene Blevins. We shot the movie right before covid hit and sold the film to Vertical Entertainment. It was released on all Apple, Amazon and a host of other platforms two months ago and will be making its Hulu premiere at the end of this month.

I think what sets me apart from others is that I’ve been to accomplish all this without the help of an agent or manager. It’s been all hustle all the time. I’ve been repeating the mantra to myself since day one, NO AGENT, NO PROBLEM 🙂

How do you define success?
For me, success is to be able to make a living doing what you love. So many people unfortunate re forced to give up on their dreams in order to make ends meet, and so I could care less about mansions and making millions of dollars. As long as I get to wake up every morning and be creative and still support myself and my family then I’m a happy man! 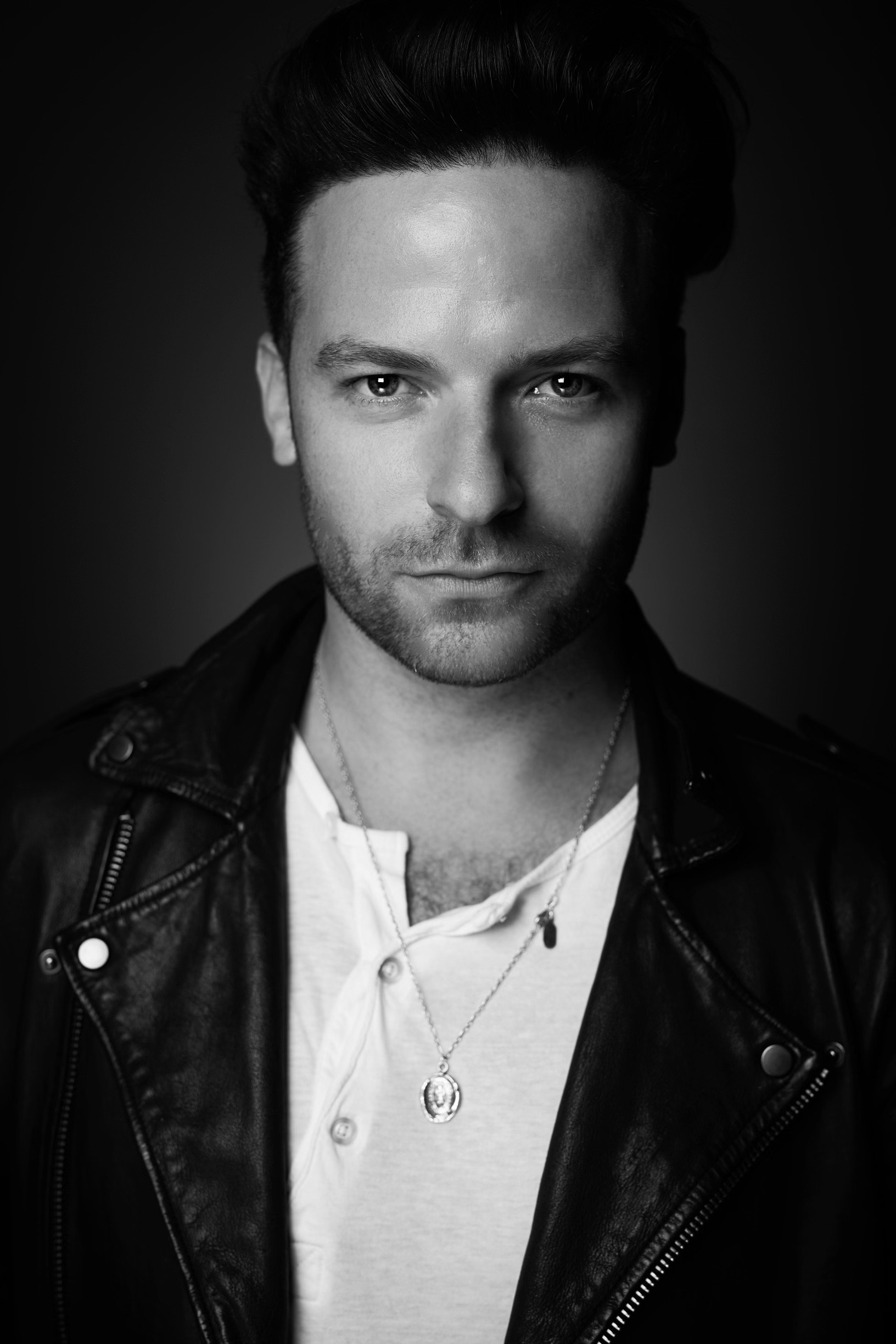 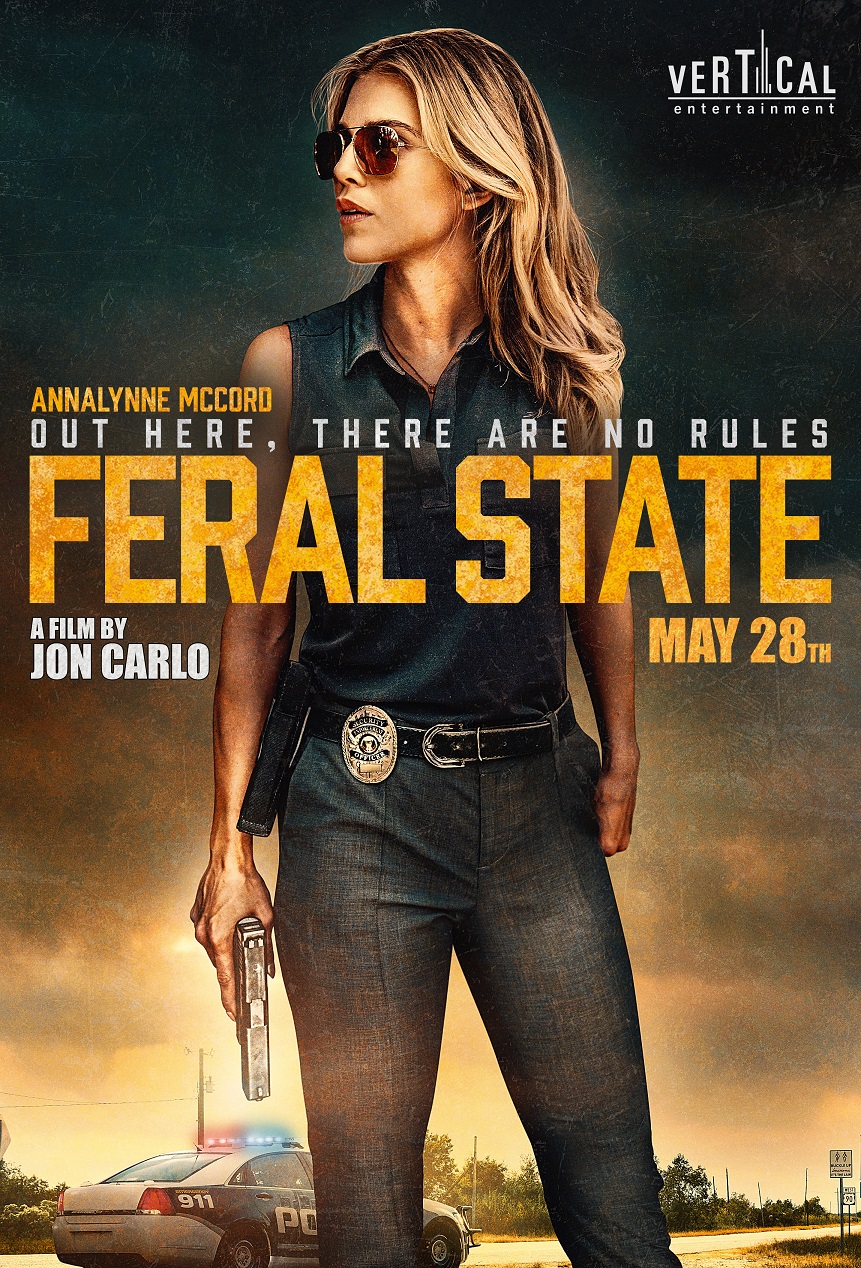 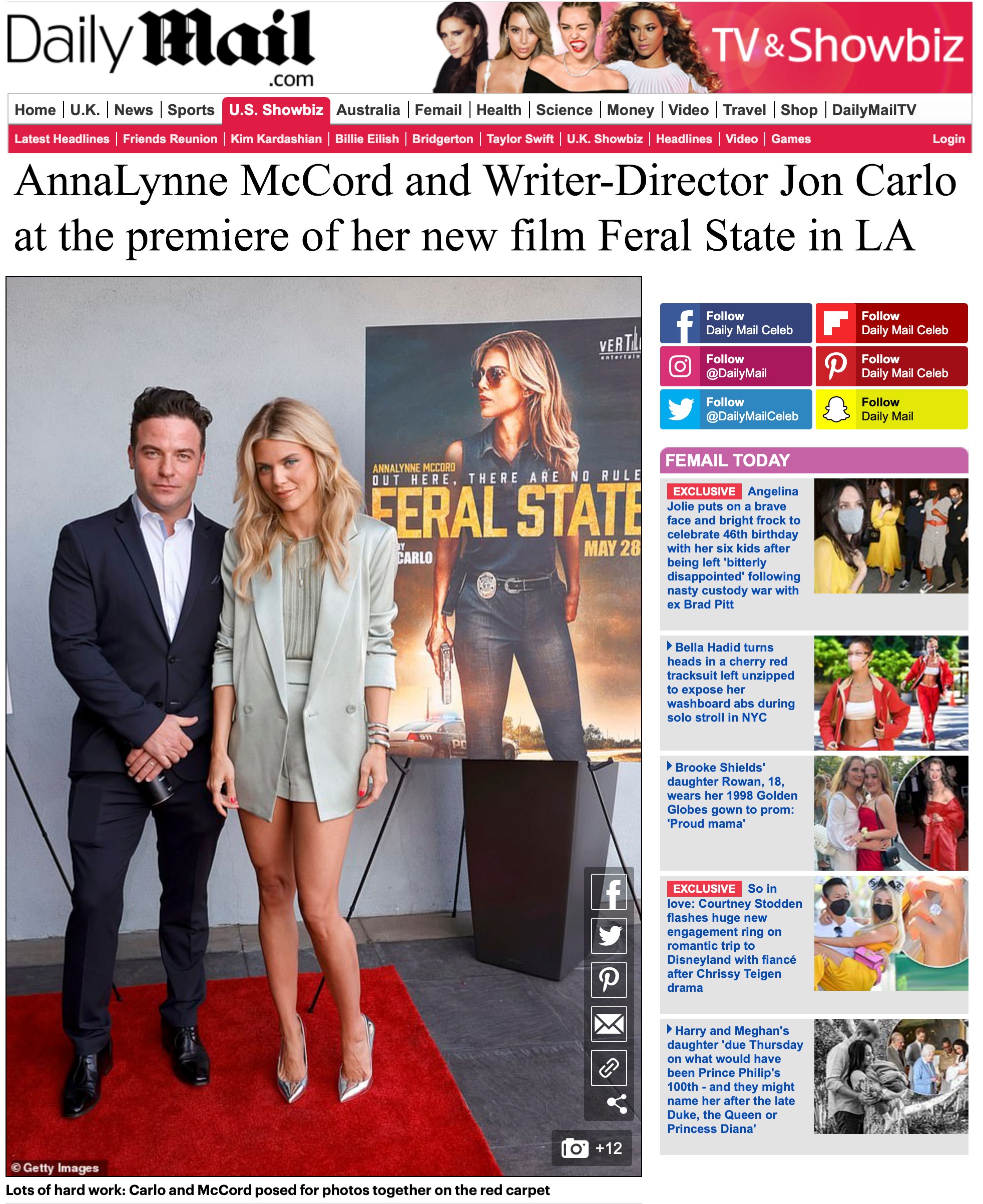 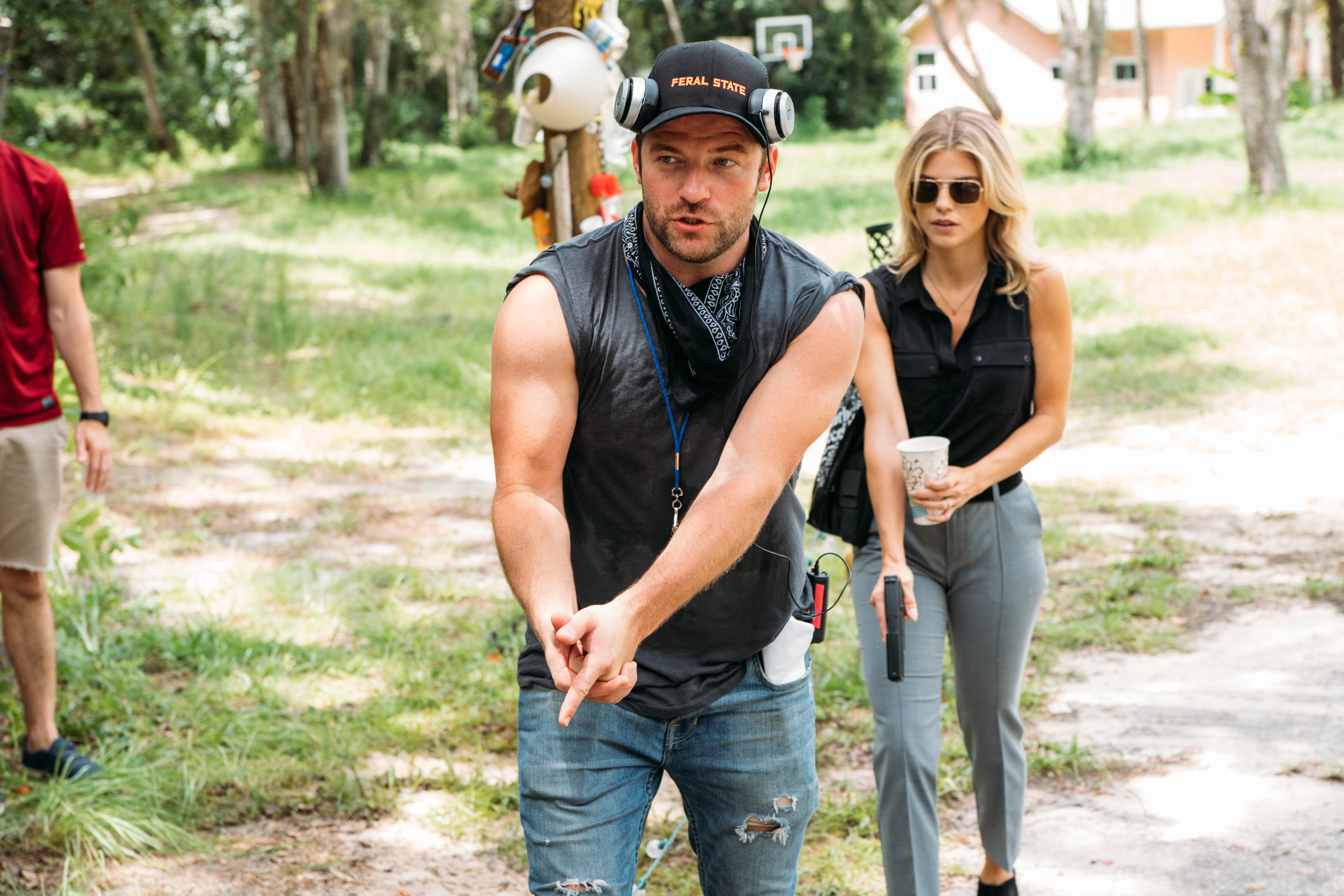 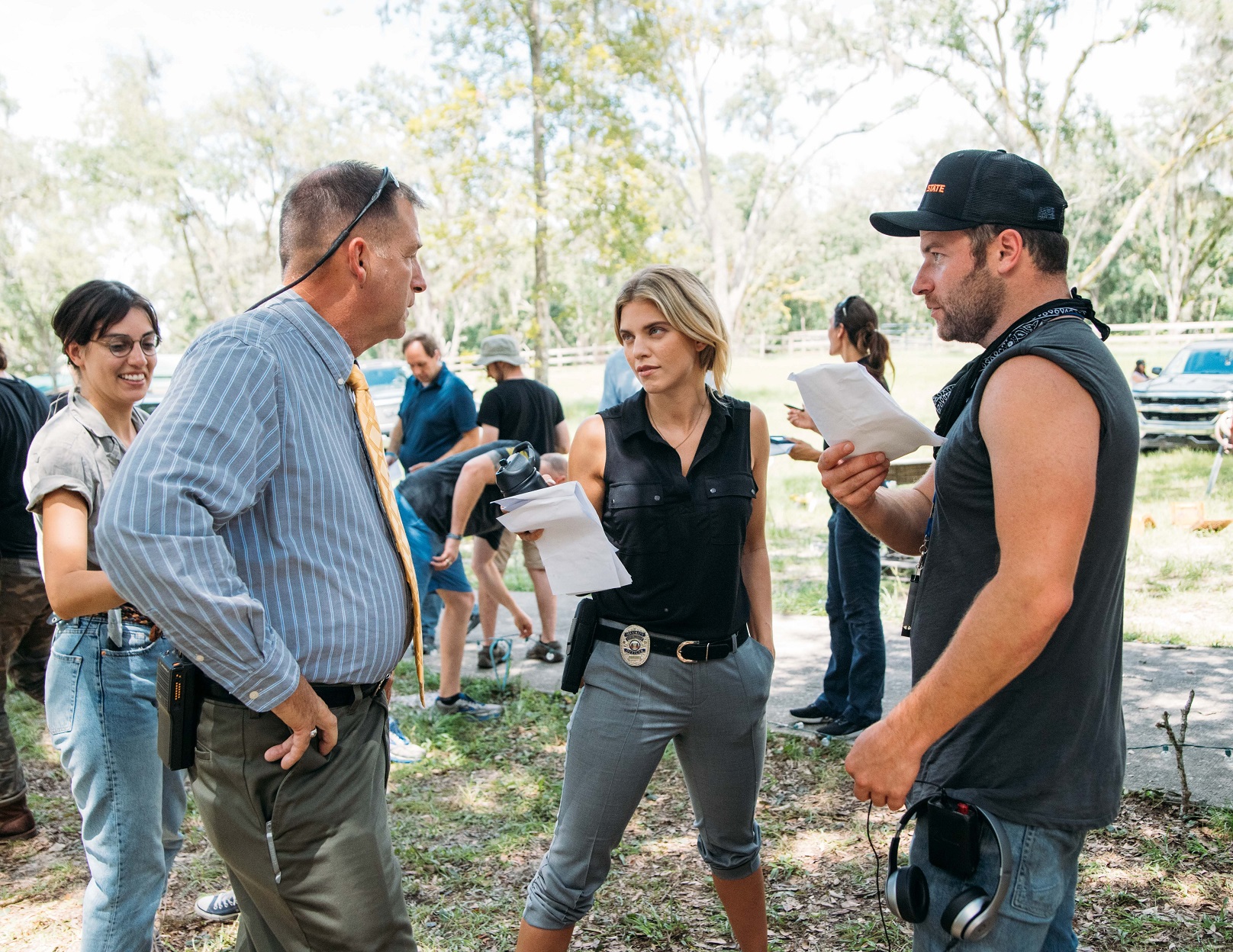 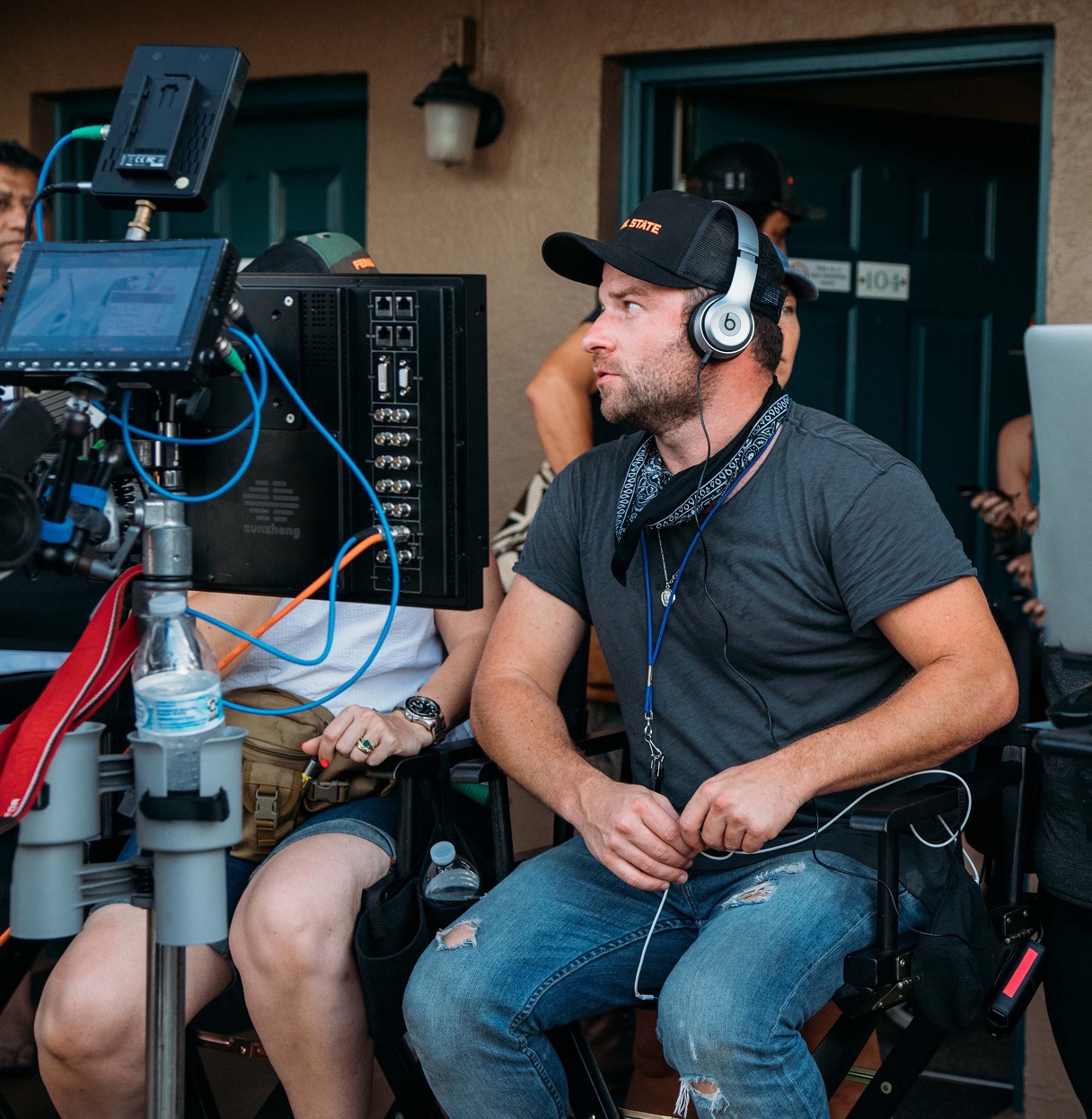 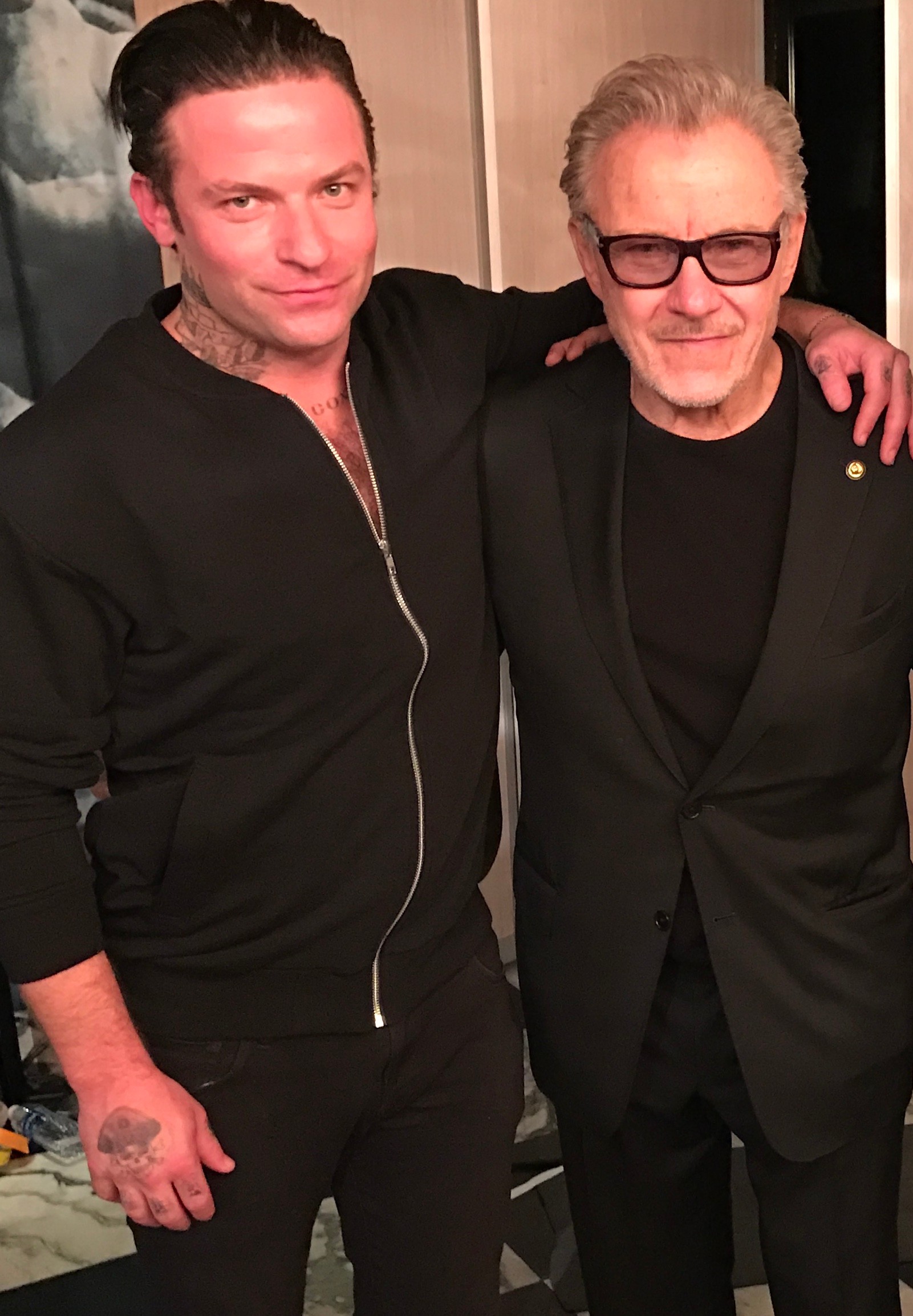