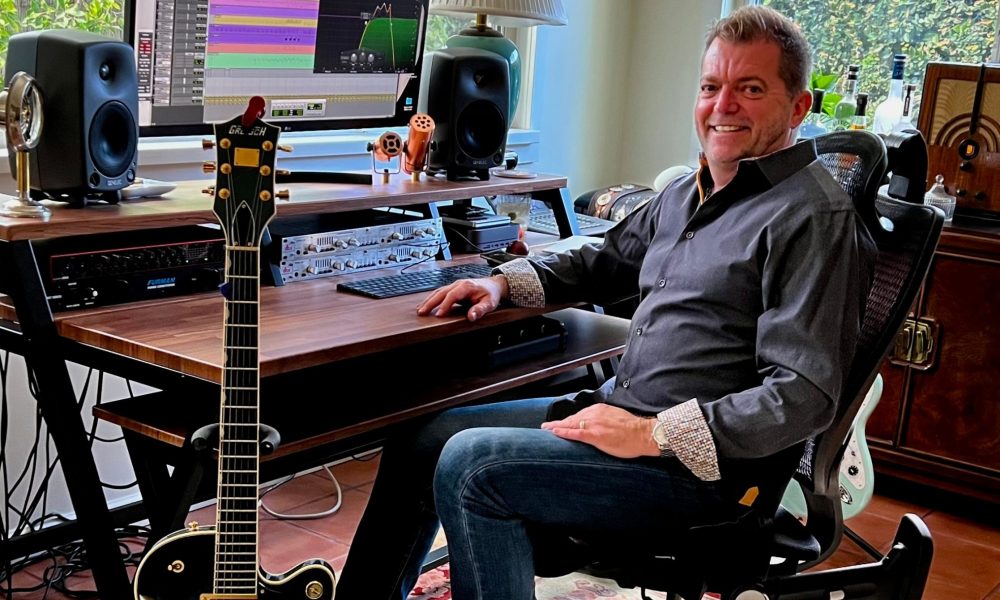 Today we’d like to introduce you to John Chalfant.

Hi John, thanks for joining us today. We’d love for you to start by introducing yourself.
I moved to the Los Angeles area in the mid-80s to pursue a career in music. I studied computer science in college as a straight job to fall back on but soon discovered my love for recording engineering & music production. At that time, digital recording using computers was just starting to happen so my love for computers & music came together nicely.

I was truly blessed by landing an internship with Robert Margouleff, who was famous for his groundbreaking music production on albums with Stevie Wonder & Devo, to name just a few. I was assistant engineer to Robert for a few years in which we recorded & mixed albums for Branford Marsalis (nominated for a Grammy for best engineering), David Sanborn, Robin Trower Wilson Picket & several others. Working in The Record Plant, Amigo Studios, Westlake Audio & a longer stint at Sound City was a dream come true. Unfortunately, the music industry & those glorious studios was coming to an end. It was at that point I became interested in digital audio for post-production on films & television as my next career move.

Working at Skywalker Sound South on The Simpsons among other fun tv shows & films was an early break for me that I look back on fondly. When Skywalker closed, I started working at Sony Pictures which gave me the opportunity to work on many of their projects, three of which gave me three Emmy nominations & several Golden Reel nominations. Before I left Sony, I was in the fortunate position of working on the first Spiderman film, Rocky Balboa, Angels & Demons among many others.

Chalfant Sound Design is a company I started to work on projects outside of the studio system. High points for my own company would be the pilot for South Park & the recently finished documentary on Tony Hawk – Until The Wheels Fall Off, which will be premiering at the next SXSW.

Can you talk to us a bit about the challenges and lessons you’ve learned along the way. Looking back would you say it’s been easy or smooth in retrospect?
The entertainment business is the epitome of feast or famine. For every fun celebrity I’ve met to name drop about or any big name feature or tv show I’ve had the pleasure of working on, I have a story about almost going broke or having something “go away” at the last minute with nothing to take its place. I wouldn’t choose a different career if I had it to do all over again because this truly is my passion & my calling but I would say if you want to work in entertainment, eat your Wheaties & bring Band-Aids & aspirin.

Can you tell our readers more about what you do and what you think sets you apart from others?
There are many fields in audio post-production & because of my love of audio in general, I have tried all of the roles from walking foley to supervising the entire project & although I do mix dialogue & music, I am known more for my sound design editorial & FX mixing. To me, creating sound design & mixing it is most similar to playing my instrument, guitar. When I am mixing my sound design with a group of like-minded professionals on a project, I could not be happier & I feel as I am truly in my element & answering my calling. I don’t know how many people can say that & for that, I am proud – I am doing what I am passionate about & I am giving it everything I have every day I walk into the studio.

What were you like growing up?
I think my path in life was clear from the start. My earliest memories are of me sitting in front of the record player playing Beatles albums over & over for hours, days & years. I feel so much pity for my poor old Dad, who was a nuclear physicist. Nothing meant more to him than education yet there I sat in my room playing records & my guitar constantly. A high point in my life was his realization upon some award nomination I received, when he said, “So THIS is where it was all going.” I think I am still that little boy enamored by the audio coming from the speakers. 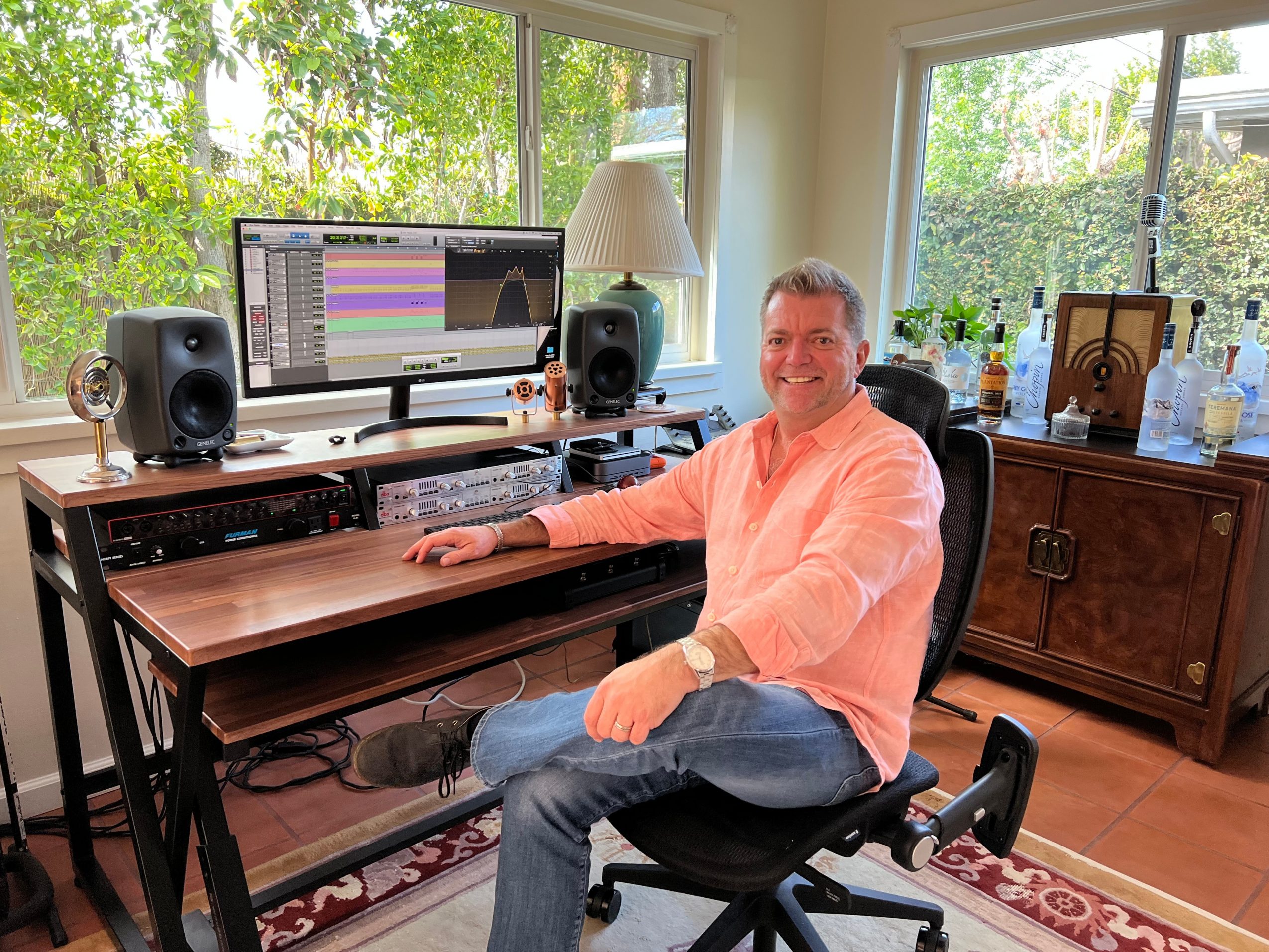 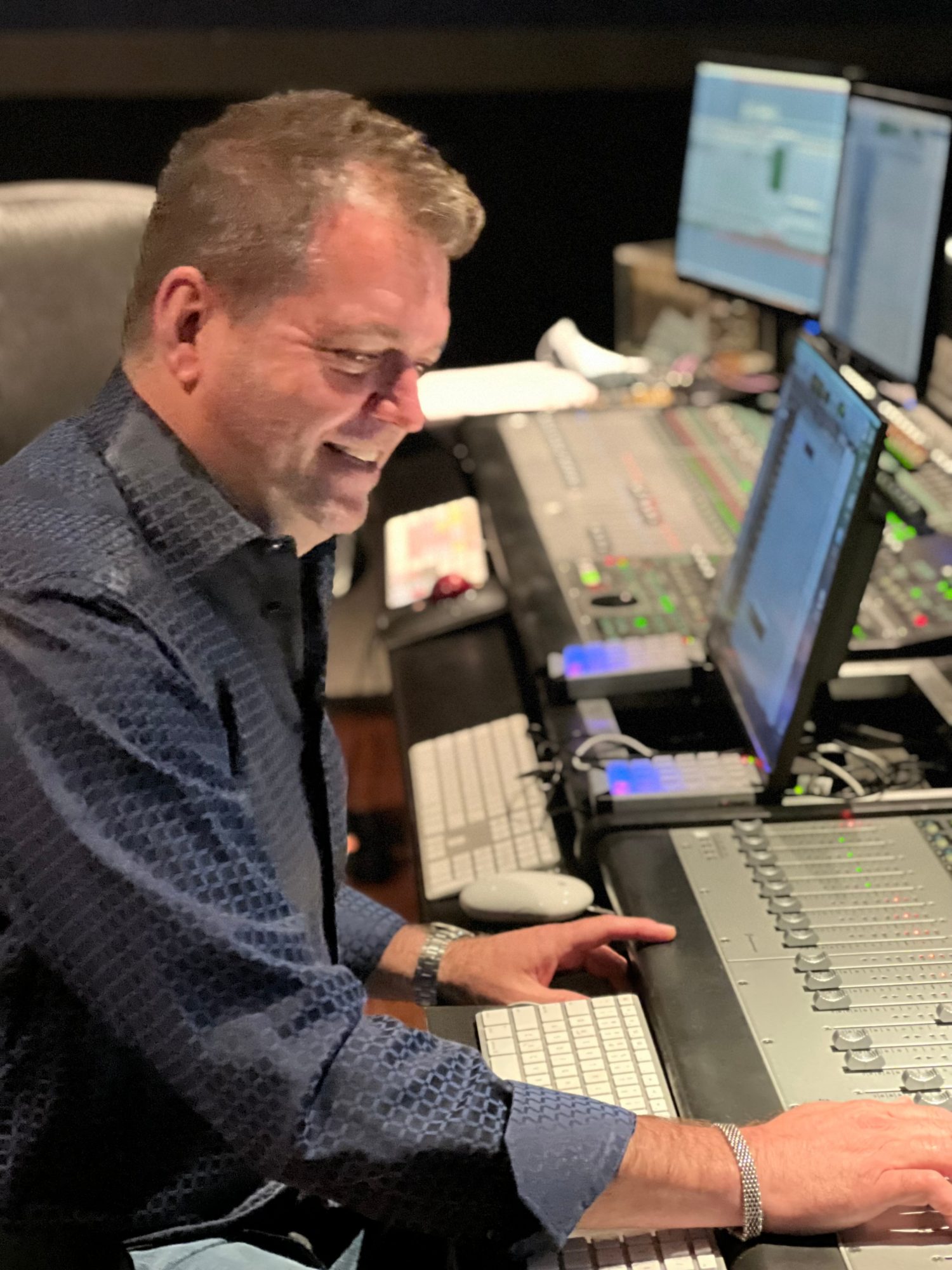 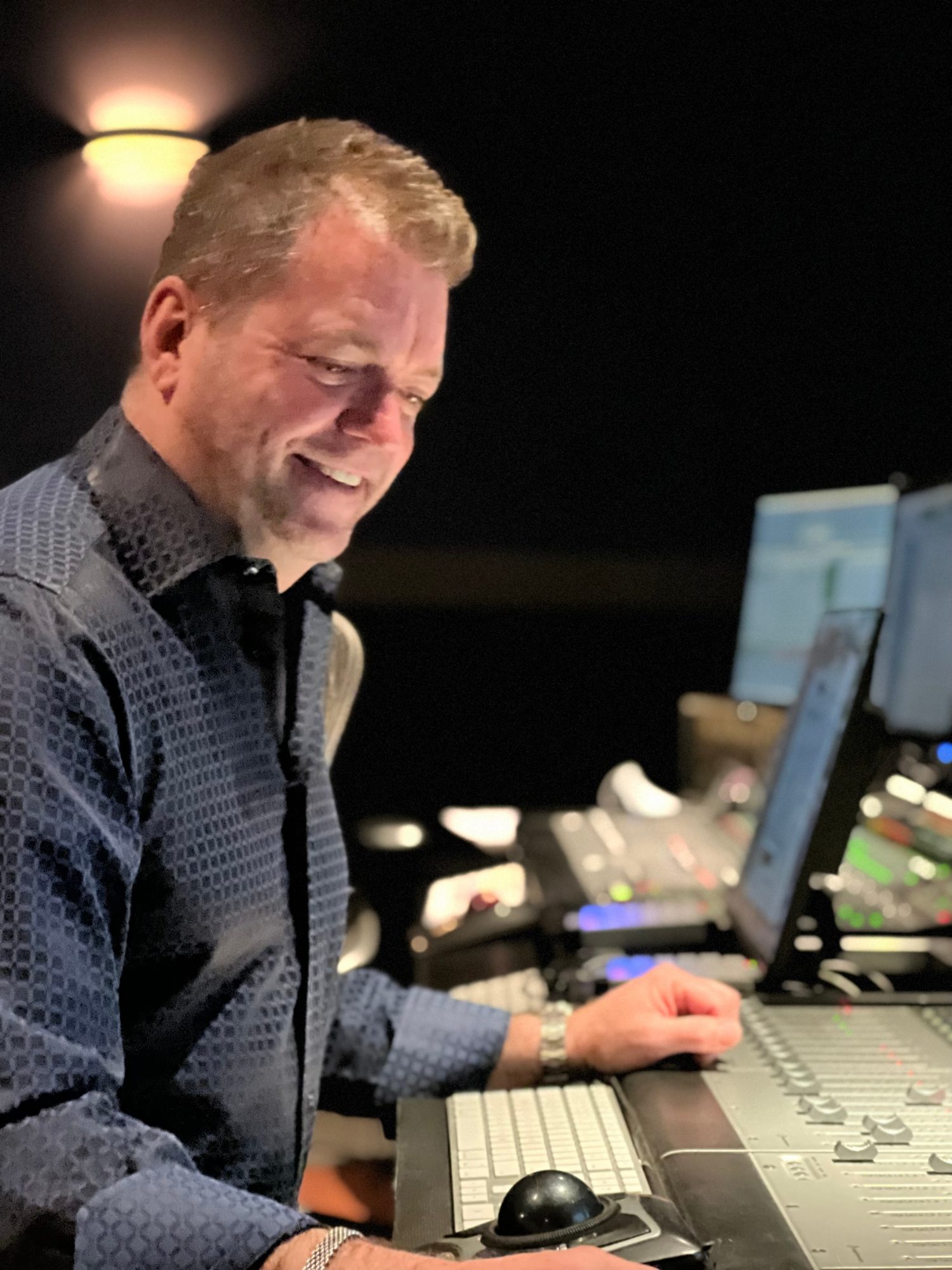 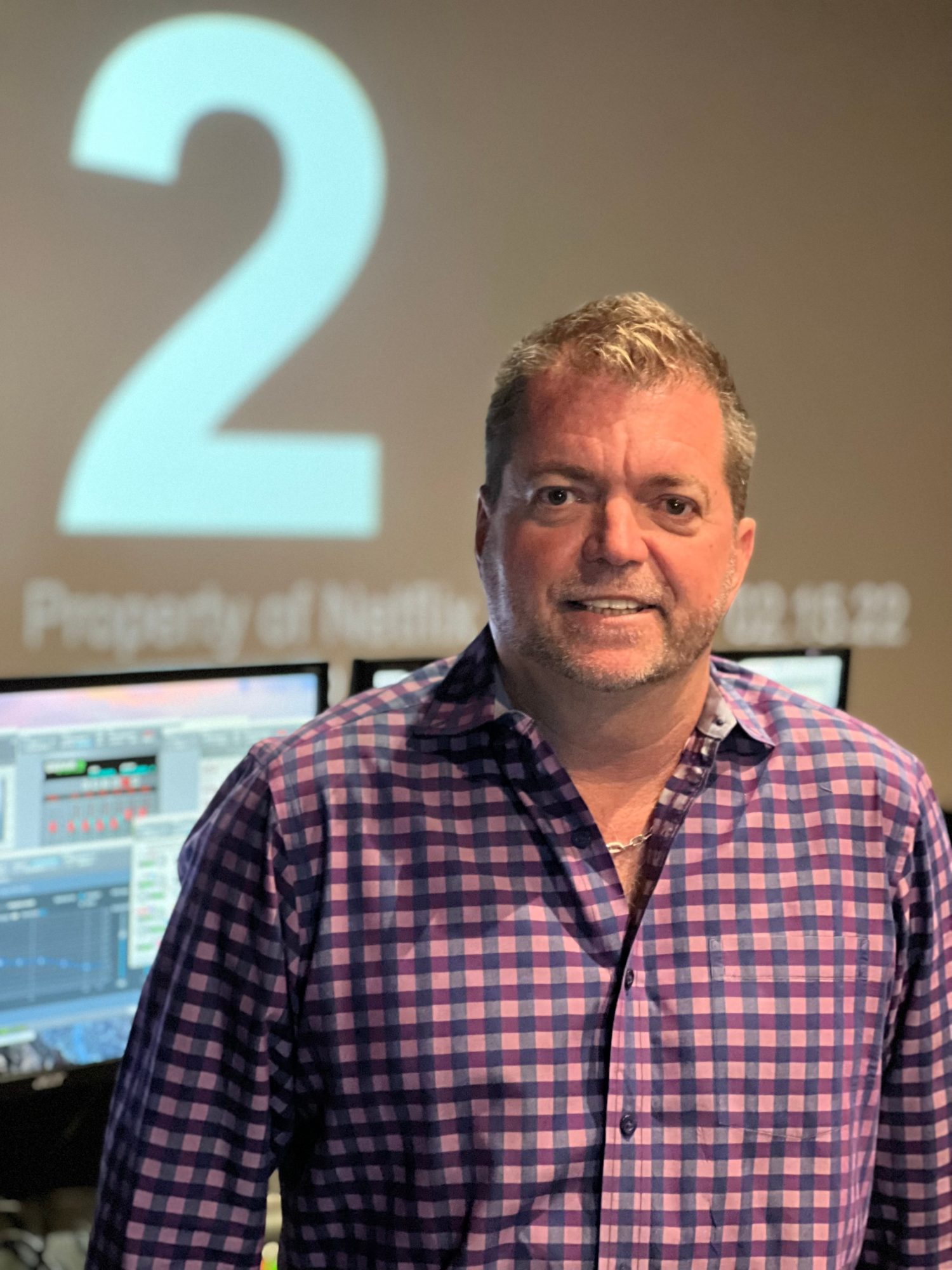 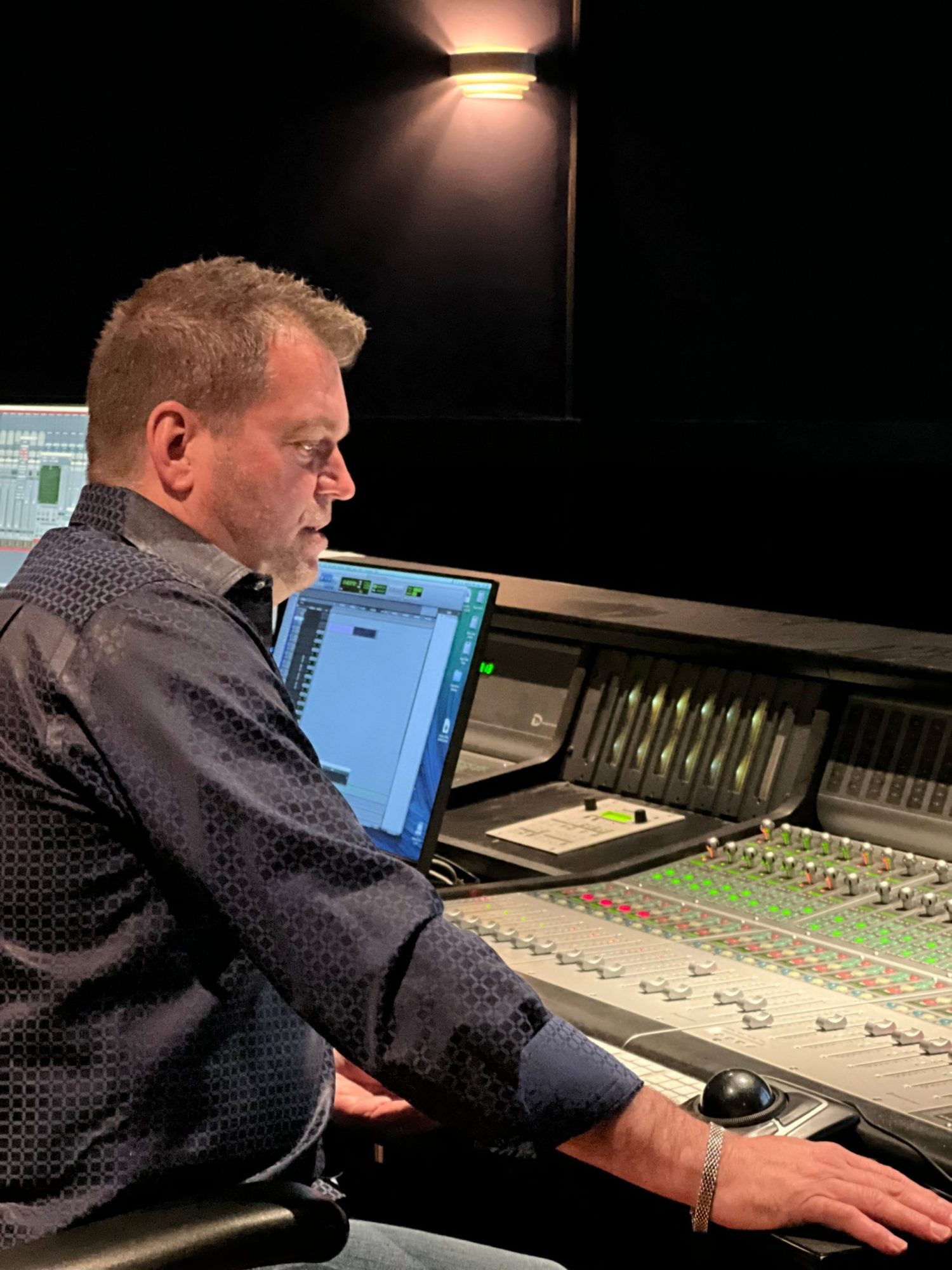