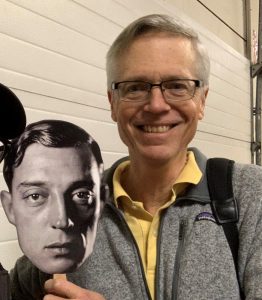 Today we’d like to introduce you to John Bengtson.

Alright, so thank you so much for sharing your story and insight with our readers. To kick things off, can you tell us a bit about how you got started?
I love to explore the visual history hidden in the background of early silent films. As the movie industry expanded, Los Angeles became the most photographed city in the world. The silent filmmakers could shoot anywhere, they didn’t have to lug around truckloads of bulky sound equipment. So they created this vast visual record of early LA, capturing many classic buildings and even streets that no longer exist. For decades these scenes were fleeting images projected on a screen, but with digital technology we can pause each moment in time and study them closely. I’ve written books about where Charlie Chaplin, Buster Keaton, and Harold Lloyd filmed their movies and how we can use their films to understand how Hollywood looked a century ago.

I’m sure you wouldn’t say it’s been obstacle free, but so far would you say the journey have been a fairly smooth road?
It’s been a very long road, but smooth. I’ve built up my expertise over the years, studying silent films, studying archival photographs of LA. I’m good at recognizing patterns, so I’ve reached the point where I might see a certain type of brick wall in a movie and instantly know where it was filmed.

Can you tell our readers more about what you do and what you think sets you apart from others?
I am a business lawyer by training, but as a parallel “career” I’ve written three books, hundreds of articles and been invited to speak nearly 60 times at film festivals and special screening across the United States and even in Italy. My work has been hailed by The New York Times as a “Proustian collage of time and memory, biography and history, urban growth and artistic expression.” Each of my books features a foreword by the renowned Kevin Brownlow, the only film historian to be honored with an Academy Award. My speaking engagements include events hosted by the Academy of Motion Picture Arts and Sciences, the Turner Classic Movie Channel Film Festival, Cineteca di Bologna, Film Forum and The Museum of the Moving Image in New York, USC, the American Cinematheque and Cinecon Classic Film Festival both at the Egyptian Theatre in Hollywood, and the UCLA Film and Television Archive. I have also created visual essays as a bonus feature for over a dozen Charlie Chaplin, Buster Keaton, and Harold Lloyd DVD/Blu-ray releases. I also serve on the board of the San Francisco Silent Film Festival.

What makes you happy?
I try to focus on the positive and be grateful for what I have. Simple things like visiting family, watching a cat play in the yard, and chatting with friends make me happy. 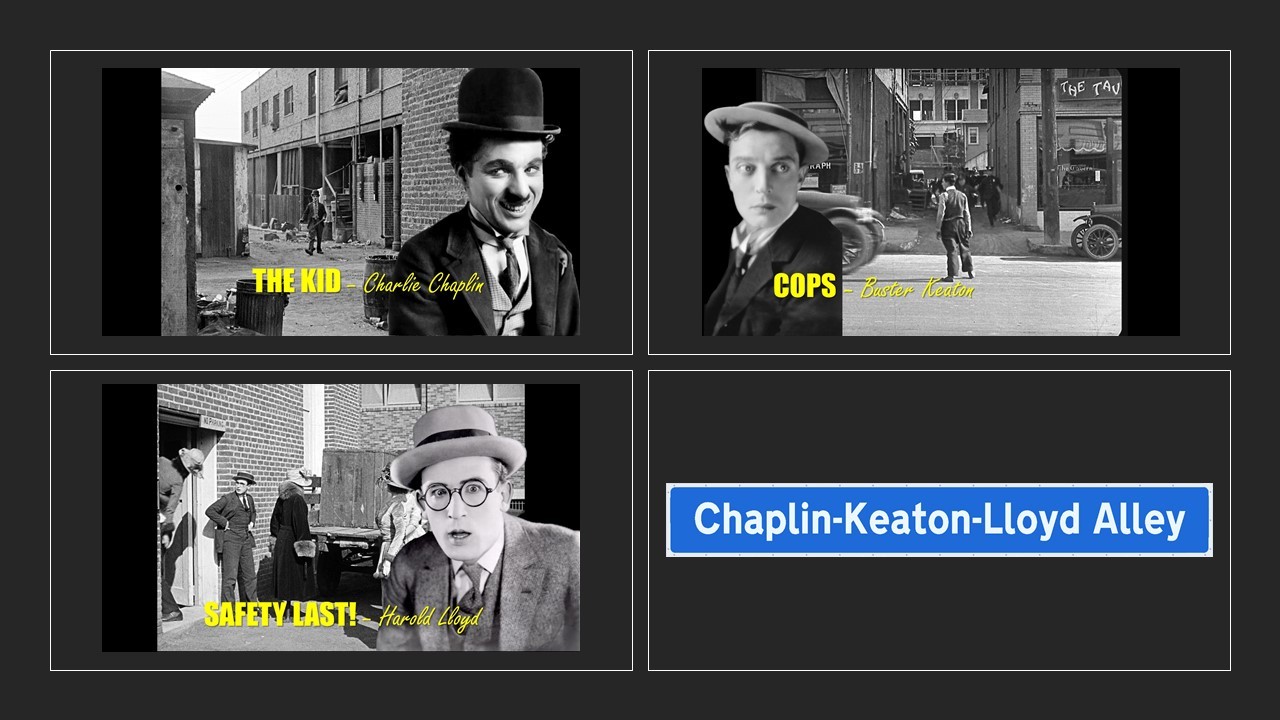 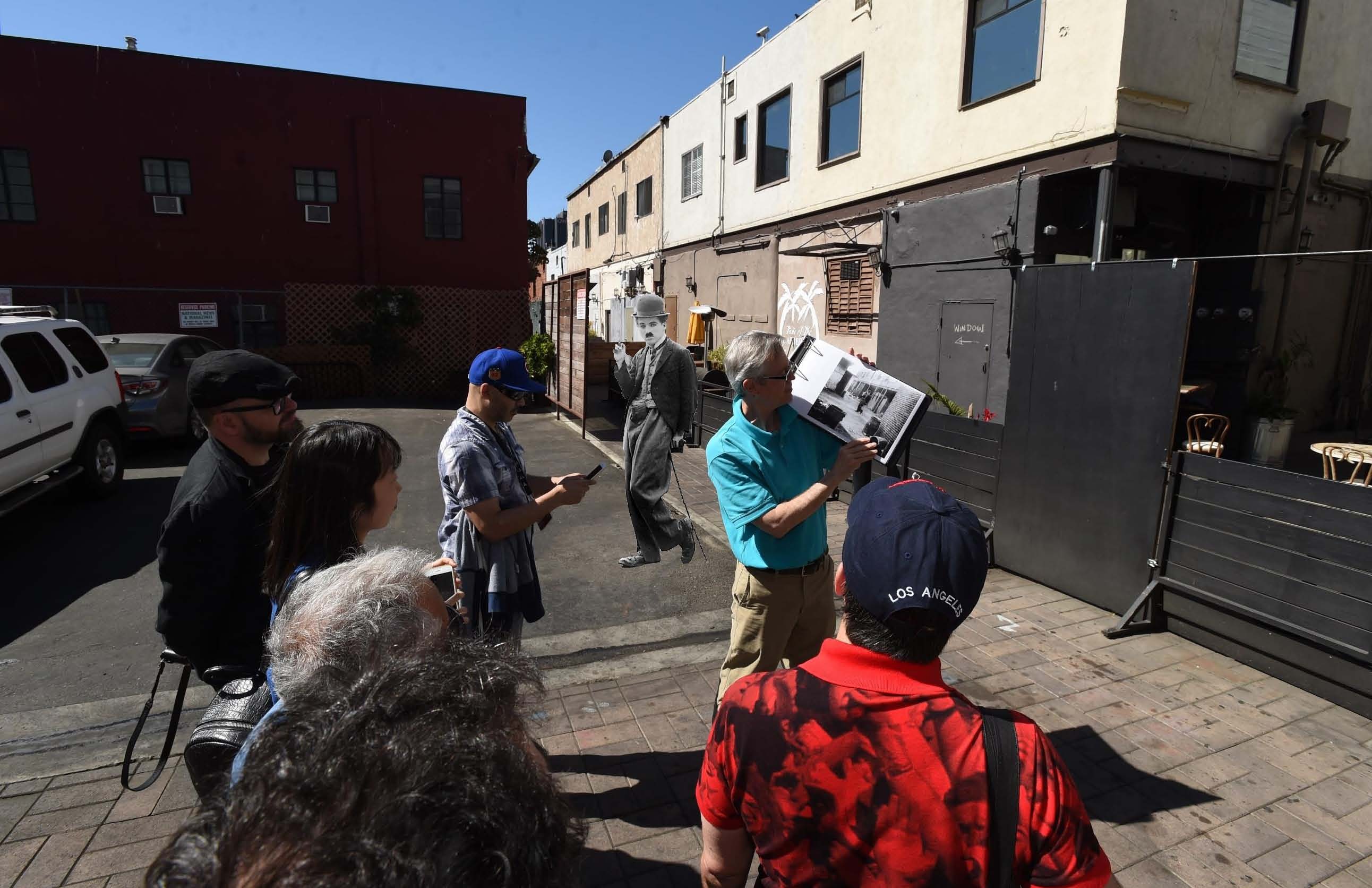 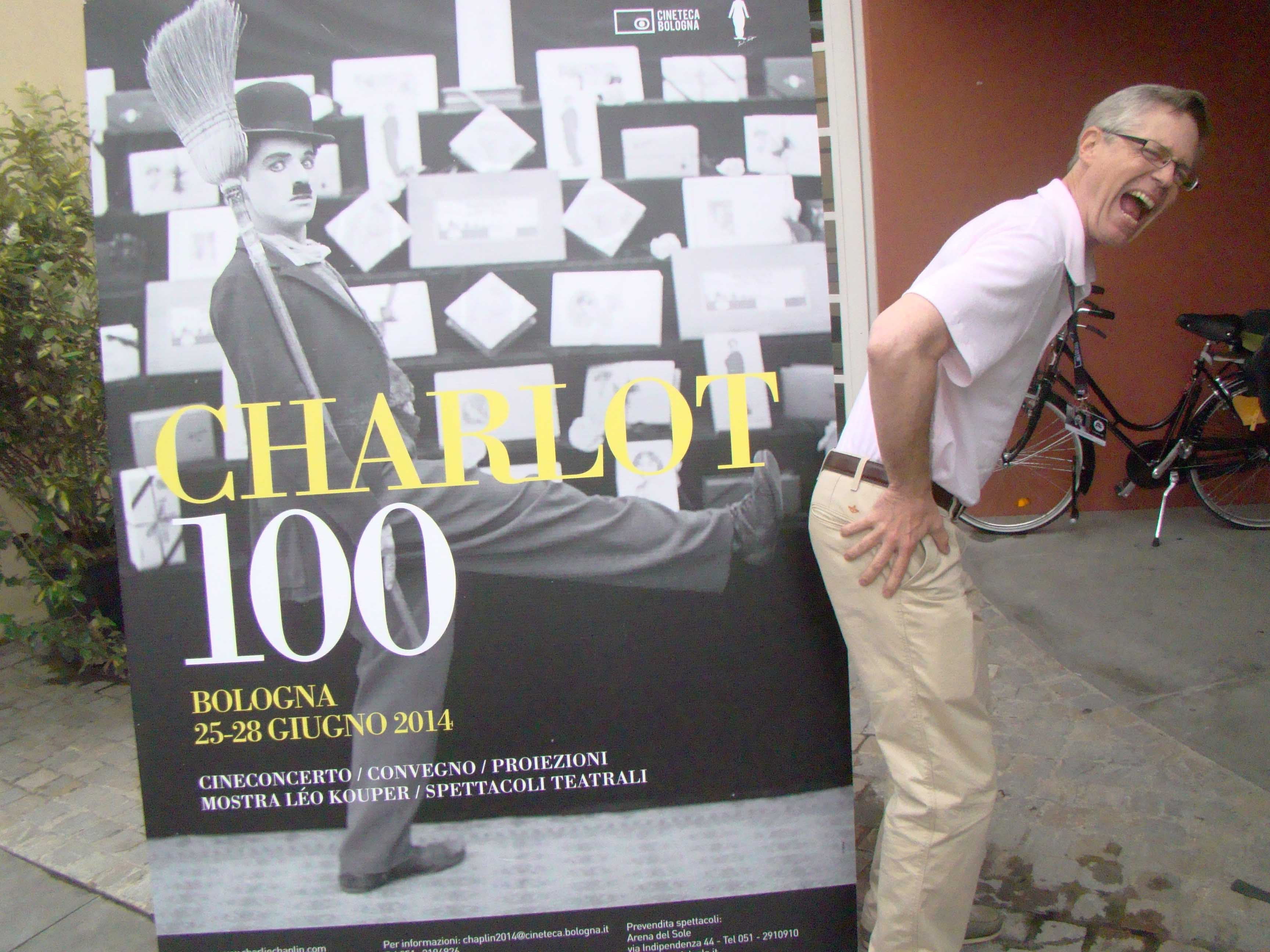 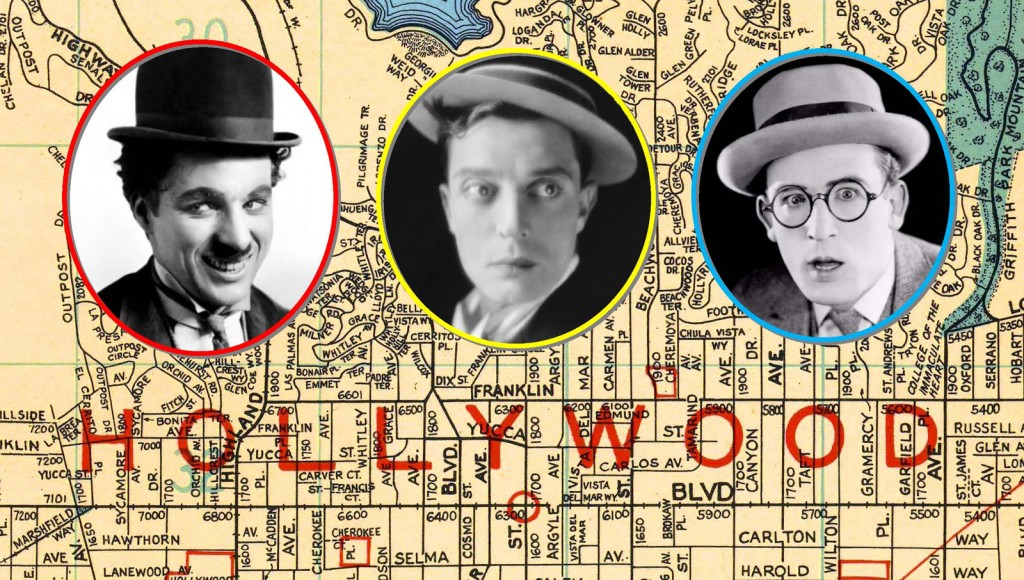 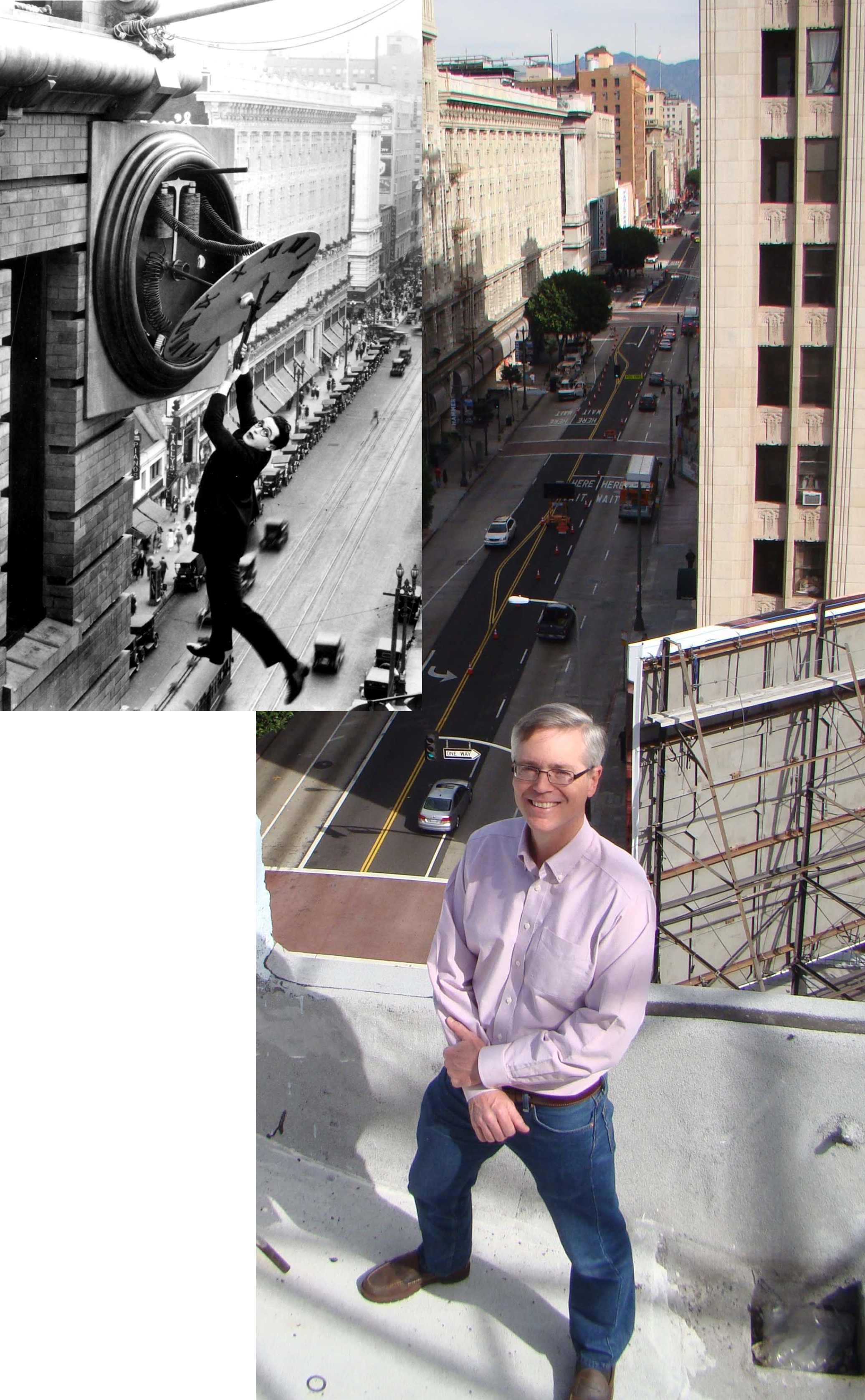 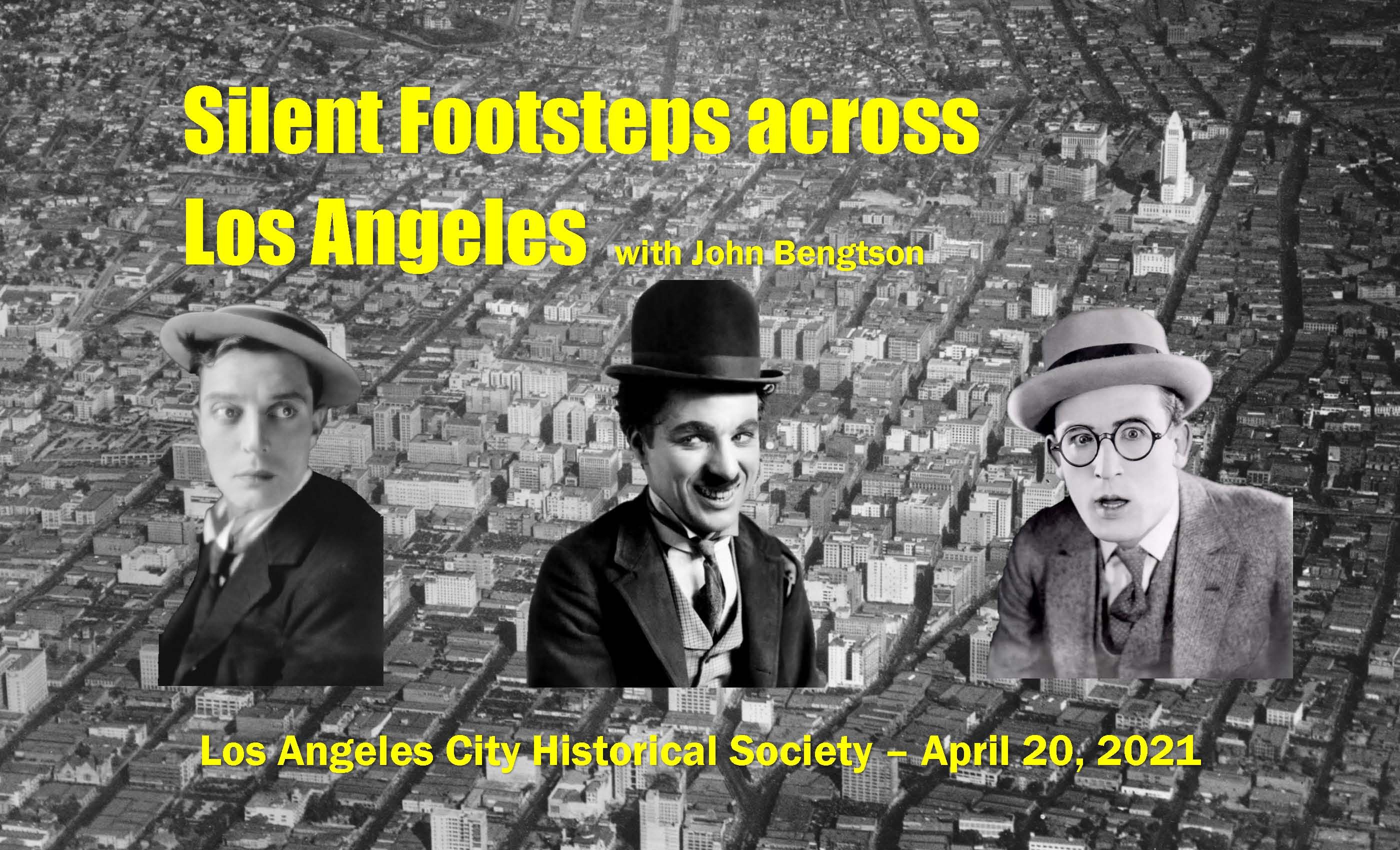