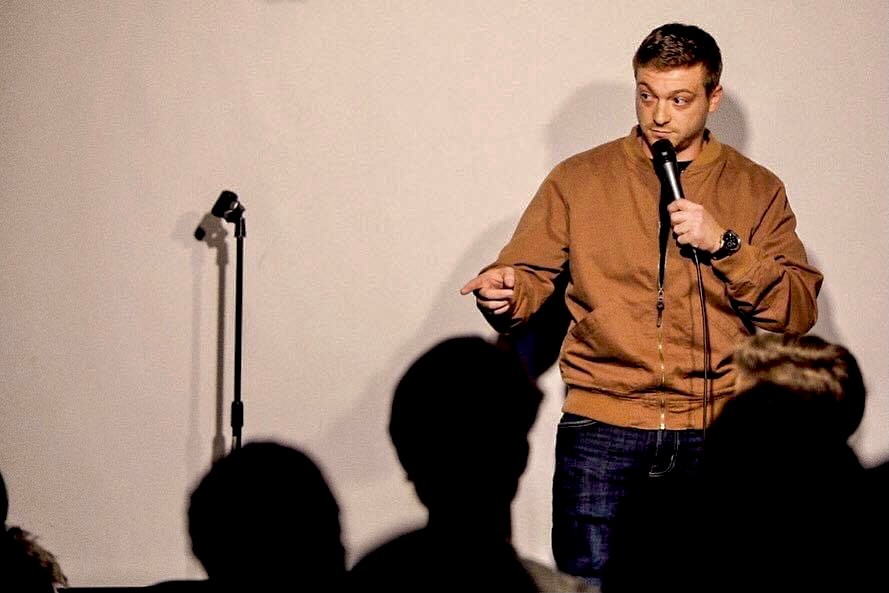 Today we’d like to introduce you to Joey Massaro.

Hi Joey, so excited to have you on the platform. So before we get into questions about your work-life, maybe you can bring our readers up to speed on your story and how you got to where you are today?
I grew up in the great state of New Jersey. It’s the best place to grow up because, no matter where else in the world you go, people will always assume you’re an asshole so… there’s nowhere to go but up! The first time I did stand up comedy was in the 4th grade at my school’s talent show. The talent primarily consisted of the students singing or a mixture of singing followed by crying and running off the stage. I went up there with a bit about the singer Sting which I ripped off from David Spade. Long story short, I killed! Even the nuns laughed and once you win over the nuns, the rest of the room is cake. In 5th grade, I ended up transferring to public school where my teacher would regularly let me tell jokes in front of the class. I used to think she did this because she thought I was funny but later, I realized she was always hung over and this was her way to kill the last 5 minutes of class. After I graduated high school, I started attending community college where I had no idea what I was doing there or what my plan in life was. Naturally, this is when I started doing stand up comedy seriously. I would go to open mics every Wednesday at the Stress Factory in North Jersey.

From there, I would bounce around New York, North Jersey and Asbury Park going up at every dive bar, local show, comedy club and hell room I could find. Those first few years were a mixture of bombing and killing… but mostly bombing. After community college, I transferred to the University of South Carolina. Yes, the MECCA of comedy! It was there where I would spend three years really cutting my teeth doing comedy. I also met a ragtag group of misfits who did stand up comedy almost every night. On the weekends, we were either doing shows at the Red Door Tavern or hitting the road to any town or city that would pay us to do stand up. It was in South Carolina where I really fell in love with comedy. We were doing multiple shows a night, crashing on couches, spending the weekends on the road and opening for headliners that would murder a room for over an hour and make it look easy. Most of them had no TV credits or were “verified” on social media but were absolute killers on stage. It didn’t matter if there were five people in the room or 150, they brought the same energy every time and that is something that sticks with me to this day. Well… that and if you bomb never be afraid to blame the audience.

Alright, so let’s dig a little deeper into the story – has it been an easy path overall and if not, what were the challenges you’ve had to overcome?
Moving to Los Angeles has definitely had its ups and downs but overall it’s really humbled me. I had come to really know and be comfortable with the crowds on the east coast and in the south, so when I came to LA it was kind of like starting comedy all over again and trying to find where you fit in. I was hit pretty hard with the fact that this isn’t the same type of crowd and I’d need to adapt in order to succeed in comedy on the West Coast. Moving to a new city is challenging but I think getting out of your comfort zone and dealing with tough situations can only make you more resilient in the end. Throughout my career, I’ve learned that when things are going great to stay humble and not beat yourself up when you feel like you’ve hit a wall.

Appreciate you sharing that. What else should we know about what you do?
I’ve been doing stand up comedy for almost nine years now. One of my favorite things to do throughout my set is crowd work. Starting out in college bars where everyone is wasted and either talking to each other or heckling the comics, it forced me to think on the spot and get comfortable doing crowd work before I could get into any of my material. I love mixing it into my sets because it helps pull the audience in and paints the illusion that you’re just going up there and telling jokes off the spot, even when you’ve been practicing those jokes for the past year.

What sort of changes are you expecting over the next 5-10 years?
One of the best things that I’ve seen over the past few years is more and more comedians are putting their own content out. Through social media and YouTube, comedians can put their own material on their platforms and not have to wait to be “discovered” to start building a following. Not only does it help them build a fanbase but it keeps the creative control in their hands. I think with all of the streaming companies out there trying to have their own content, you’re going to start seeing more comedians breaking through the industry, whether it’s a stand up special or writing and I’m really excited to start seeing more of that! 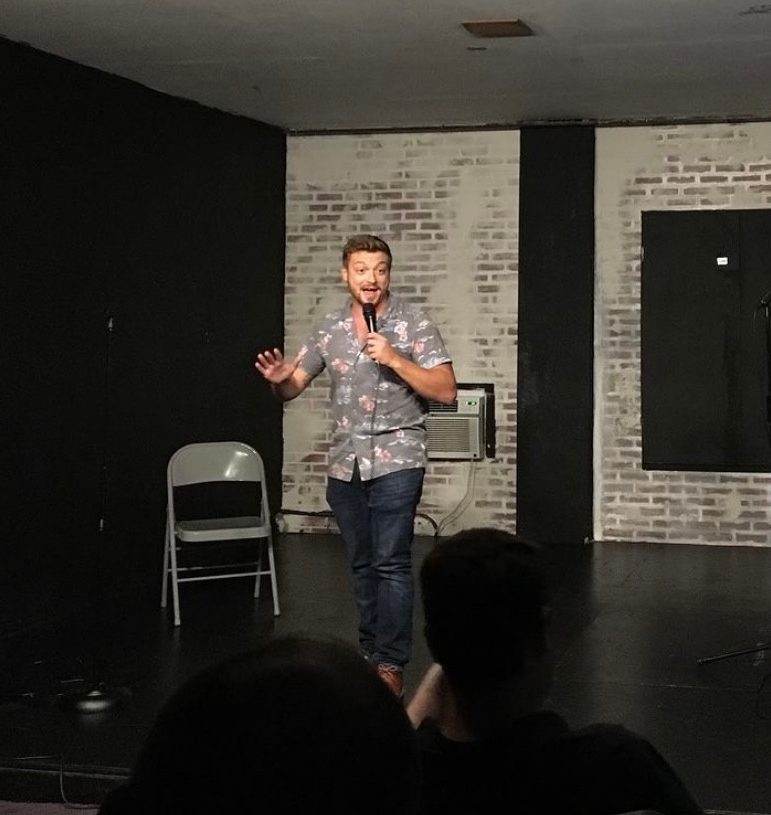 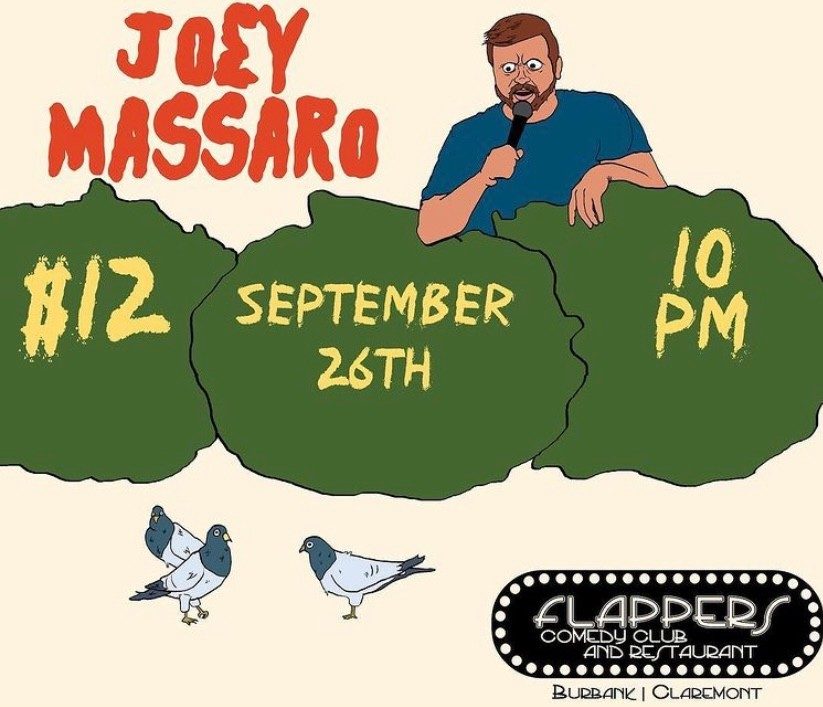 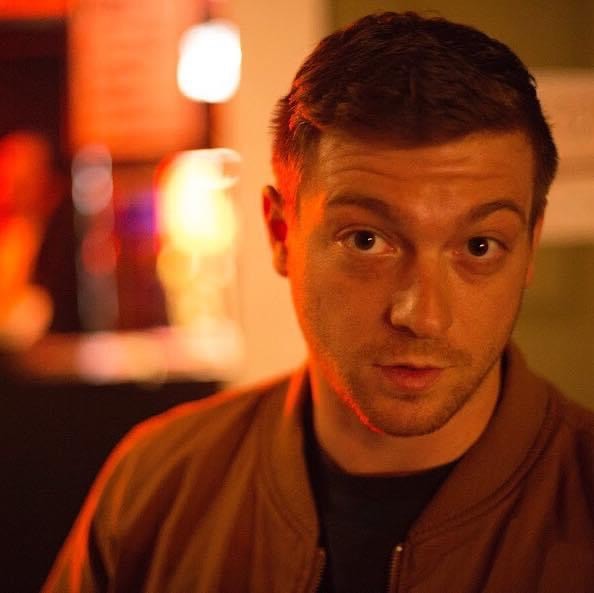 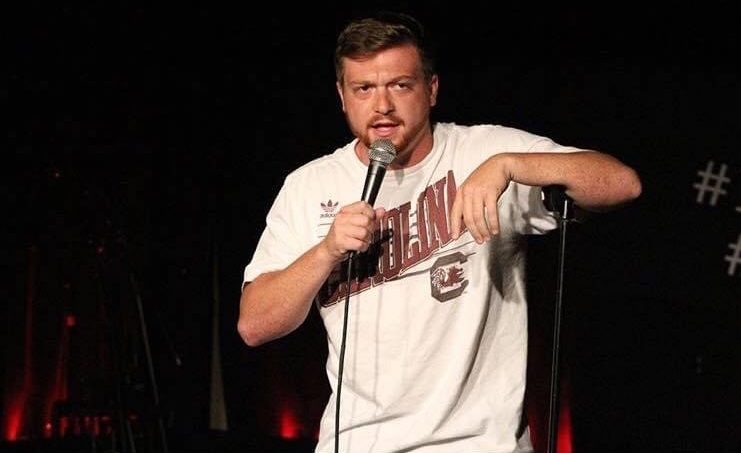 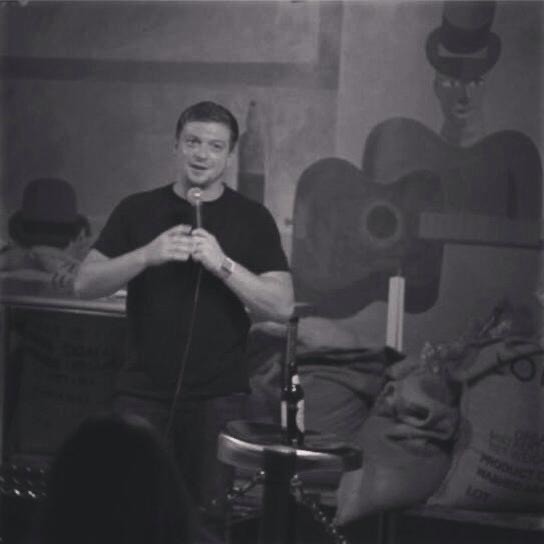 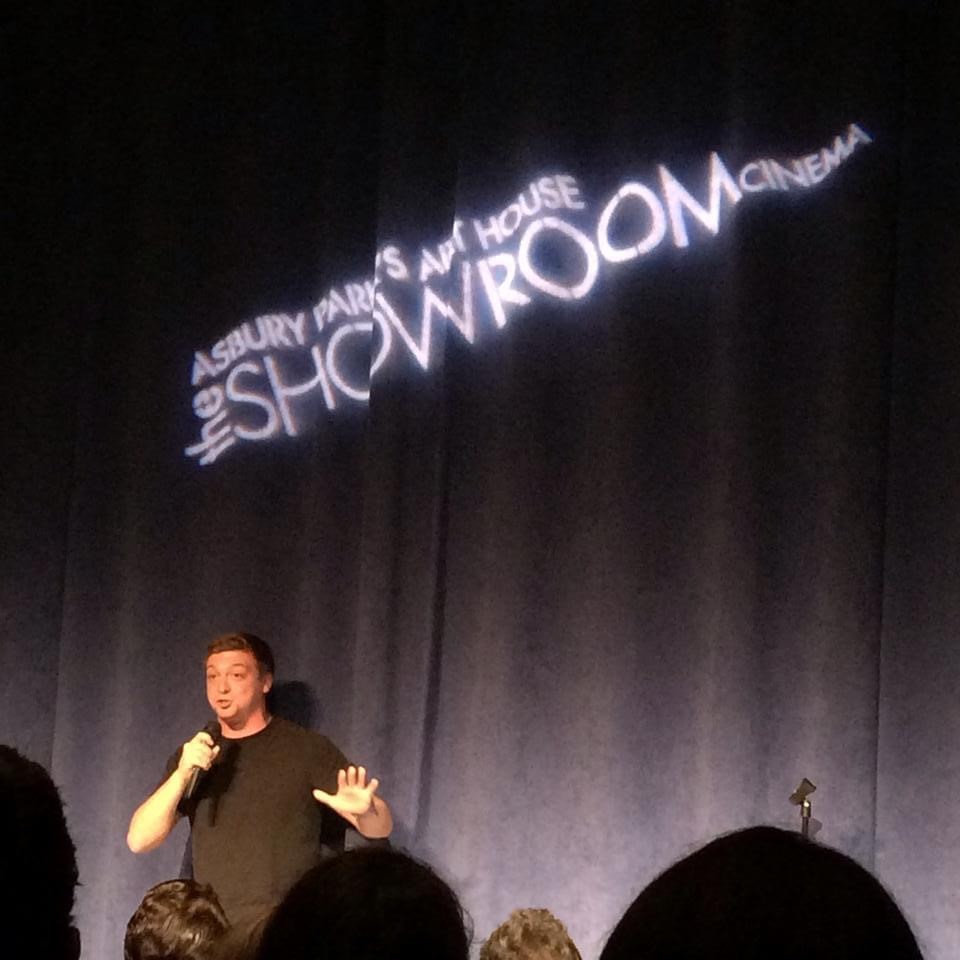 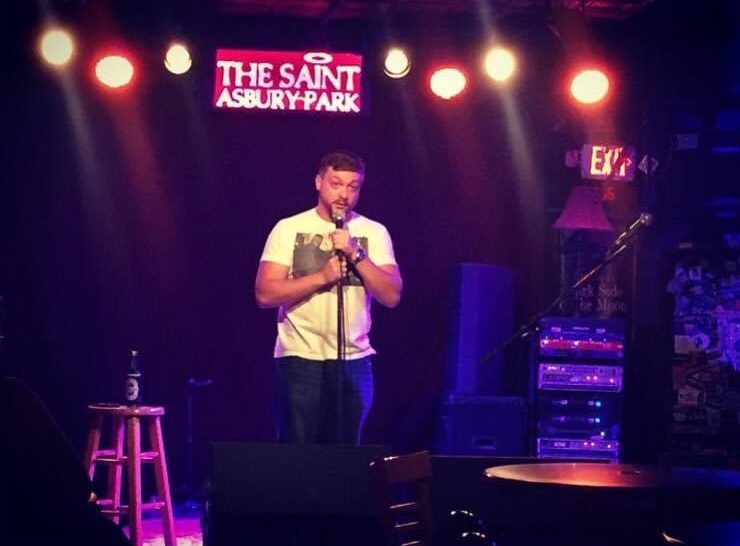 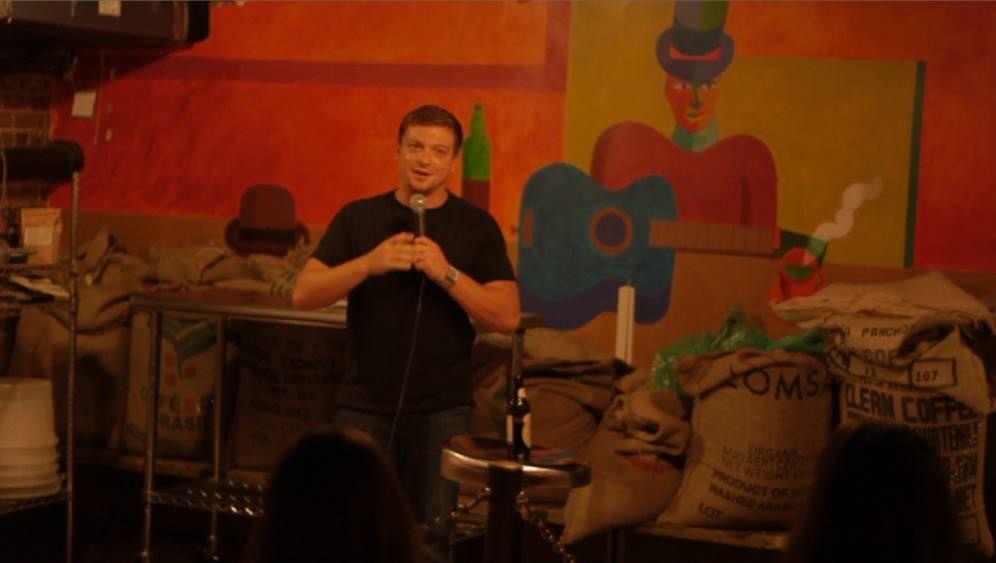