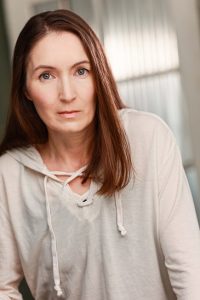 Today we’d like to introduce you to Jill Tenney.

Hi Jill, can you start by introducing yourself? We’d love to learn more about how you got to where you are today?
I first got the opportunity to spearhead a project through an acting class at the Actors Company in West Hollywood. It happened that the teacher, Joe Salazar, was starting a film production company, and I had expressed an interest in producing my own work. That led to my first web series, Zen Rage. It was quite a ride, and the series garnered a few online awards. A couple of years later, I was in an all-women writers’ workshop at the same theatre. It was there I met Kristin and several other multi-hyphenates with whom I’ve formed lasting friendships.

I had a project in mind and was developing several characters. One in particular was confounding me until I thought of Kristin for the role, and then my second web series was born, Mercredi’s Monde.

As for the future, I’m still looking to develop ideas and pitch larger projects all while working on my own acting career and survival job. Seems like the more I find out, the less I know. And I’m also finding out the rest of us grownups are all in that boat, too.

Alright, so let’s dig a little deeper into the story – has it been an easy path overall and if not, what were the challenges you’ve had to overcome?
The experience of shooting that first web series was incredibly stressful for many reasons. It was a crazy shoot I really wasn’t prepared for. I’d say meeting like-minded people who want to create together is one of the fun, positive aspects. It’s always better to have allys and work together to make something happen than trying to go it alone.

Talking about ideas and collaborating on scripts is the relatively easy part. Dealing with the practicalities of money and resources is when it gets real.

My biggest obstacles are my own insecurity, my own fears. It’s been a voyage of self-discovery, befriending discomfort and seeing I’m not alone in experiencing setbacks. And seeing setbacks as nothing more than that, not as game over.

Can you tell our readers more about what you do and what you think sets you apart from others?
I’d call myself a multi-hyphenate with experience in writing, producing, directing and acting. I’m proud of the two web series I’ve created and brought to fruition. It’s a great thing to be able to say I did this thing, here’s a link where you can watch it.

A lot of us talk about ideas we have and want to make them a reality, but not everyone does the dirty work of making that happen. It’s a matter of taking it one step at a time and being ready to deal with the unexpected.

Are there any apps, books, podcasts, blogs or other resources you think our readers should check out?
My main resources are the real-life friends who I’ve worked with and/or who have guided me.

The theater where I’ve met many friends and collaborators is https://www.theactorscompanyla.com/

Jodie Bentley has been a valuable career coach; her free Facebook group is https://www.facebook.com/groups/theactorsworkspace

Jodie also referred me to The Collaborative, which is an actors’ group. Information on how to apply for an audition is here: https://the-collaborative.net 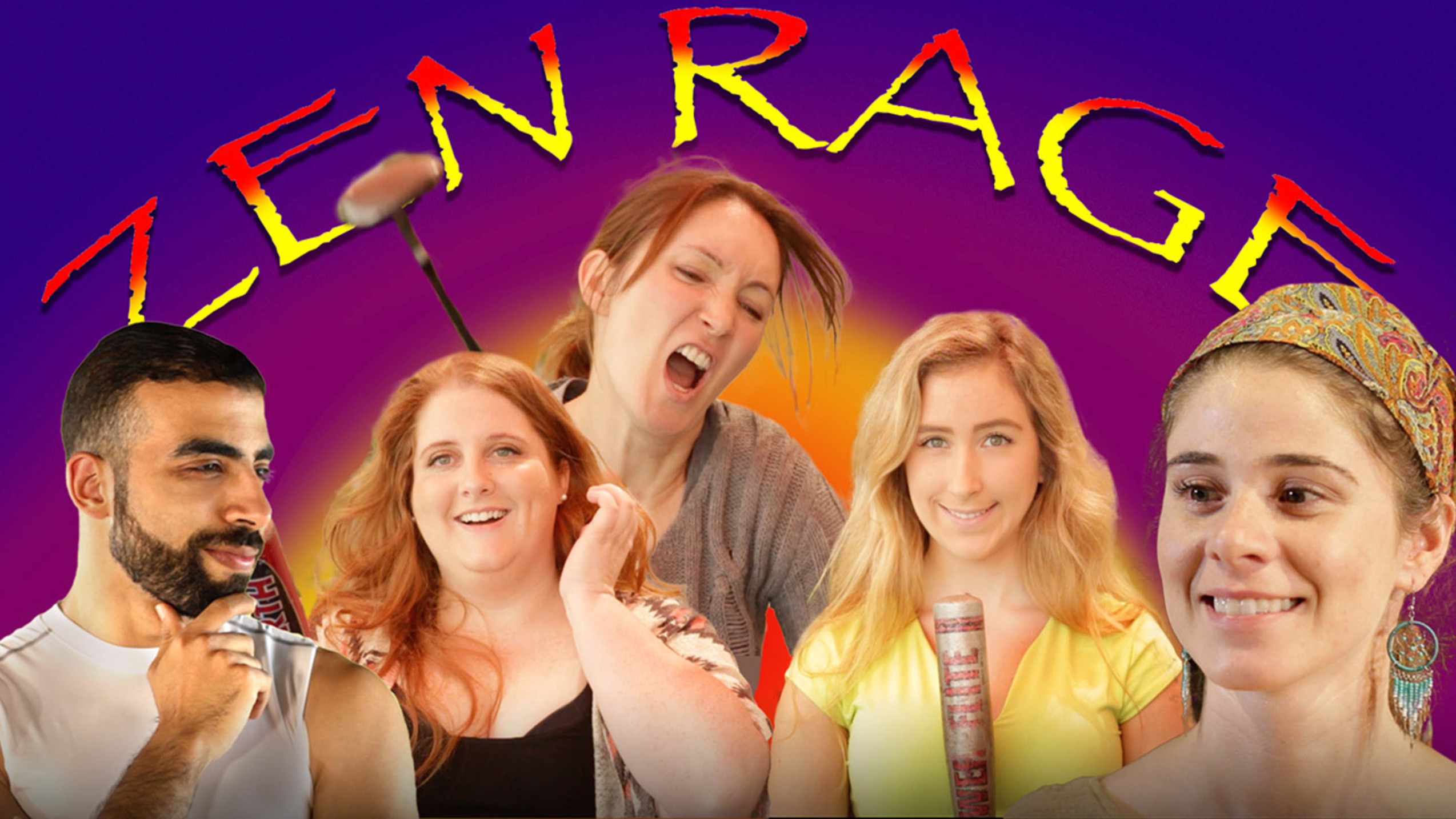 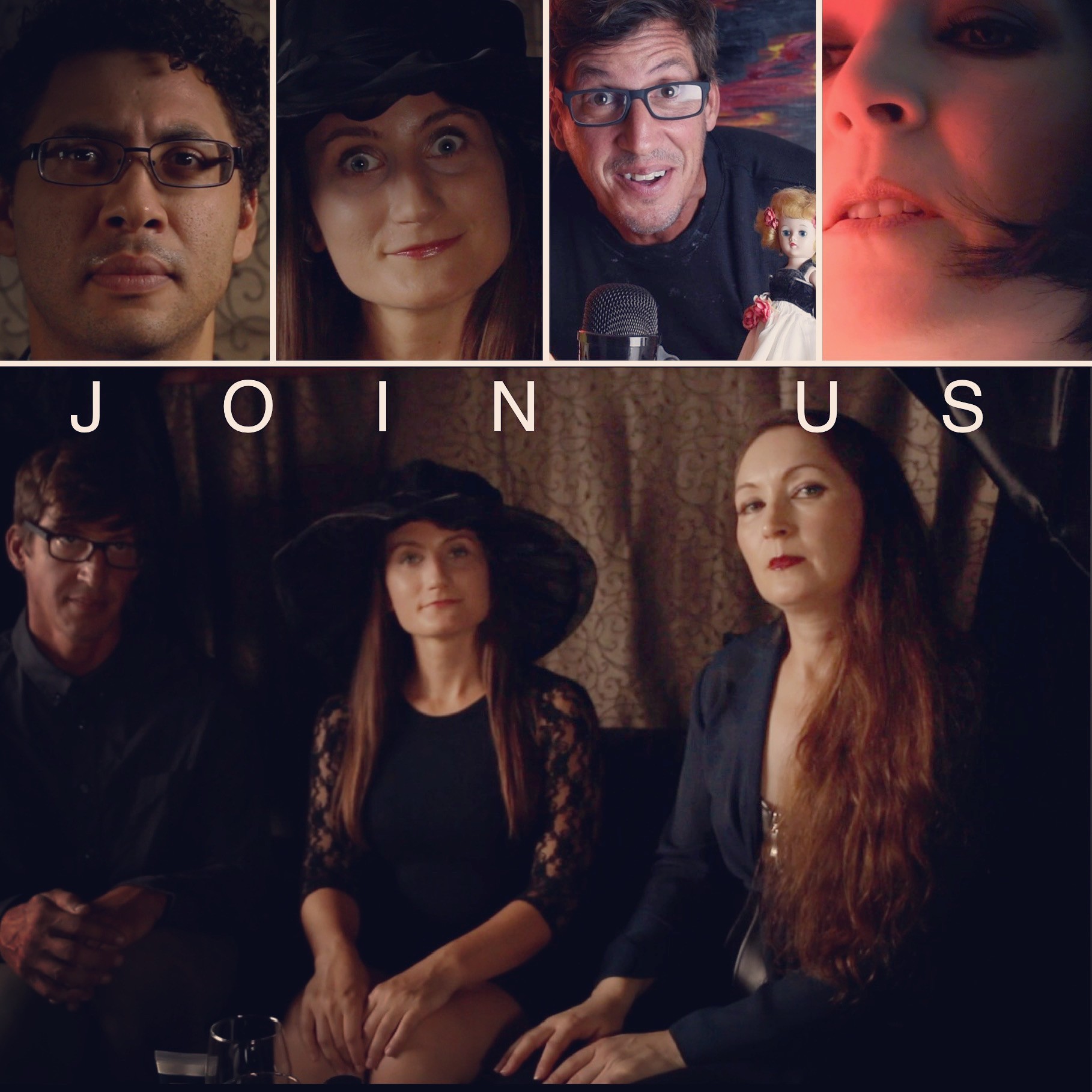 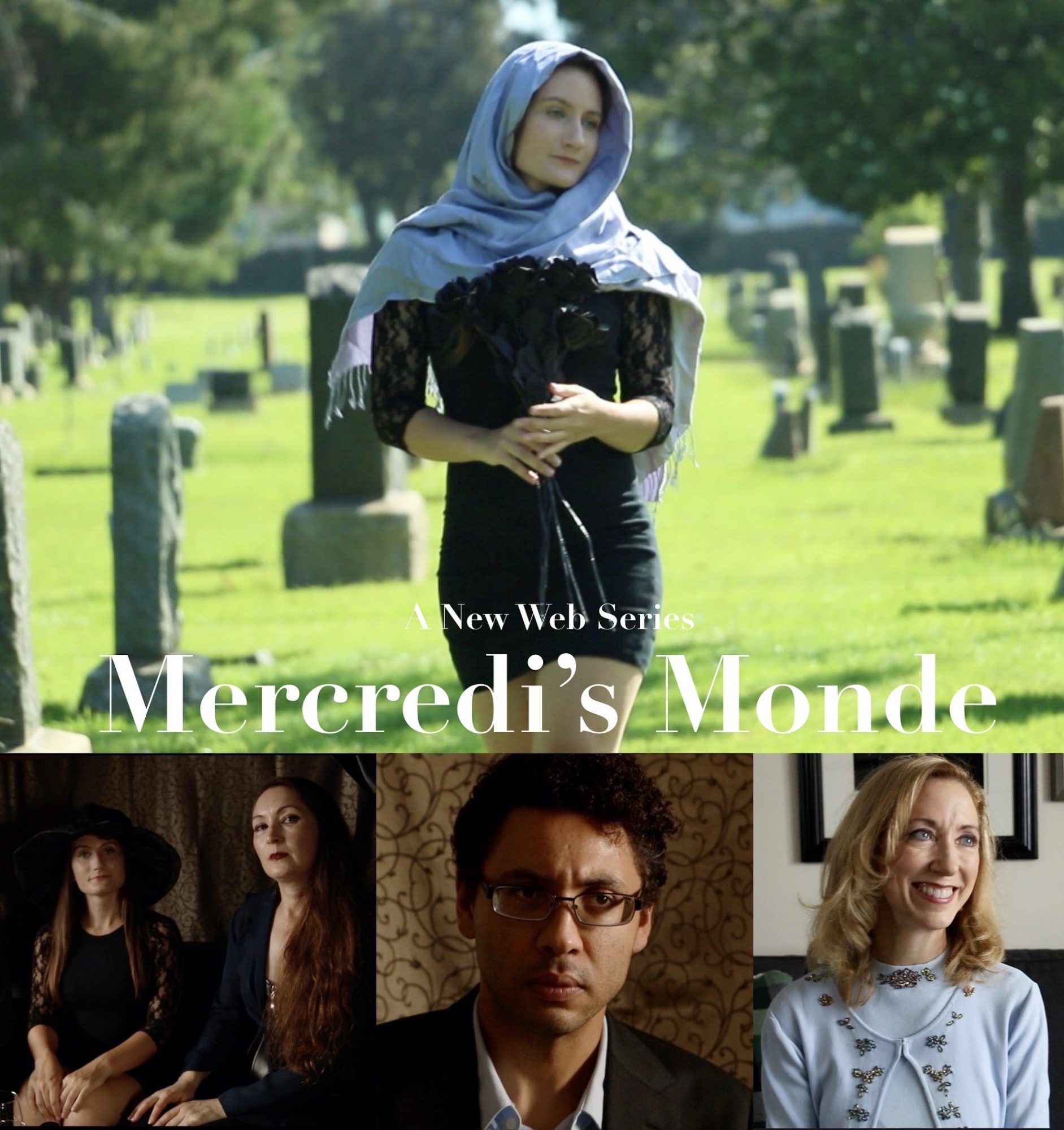 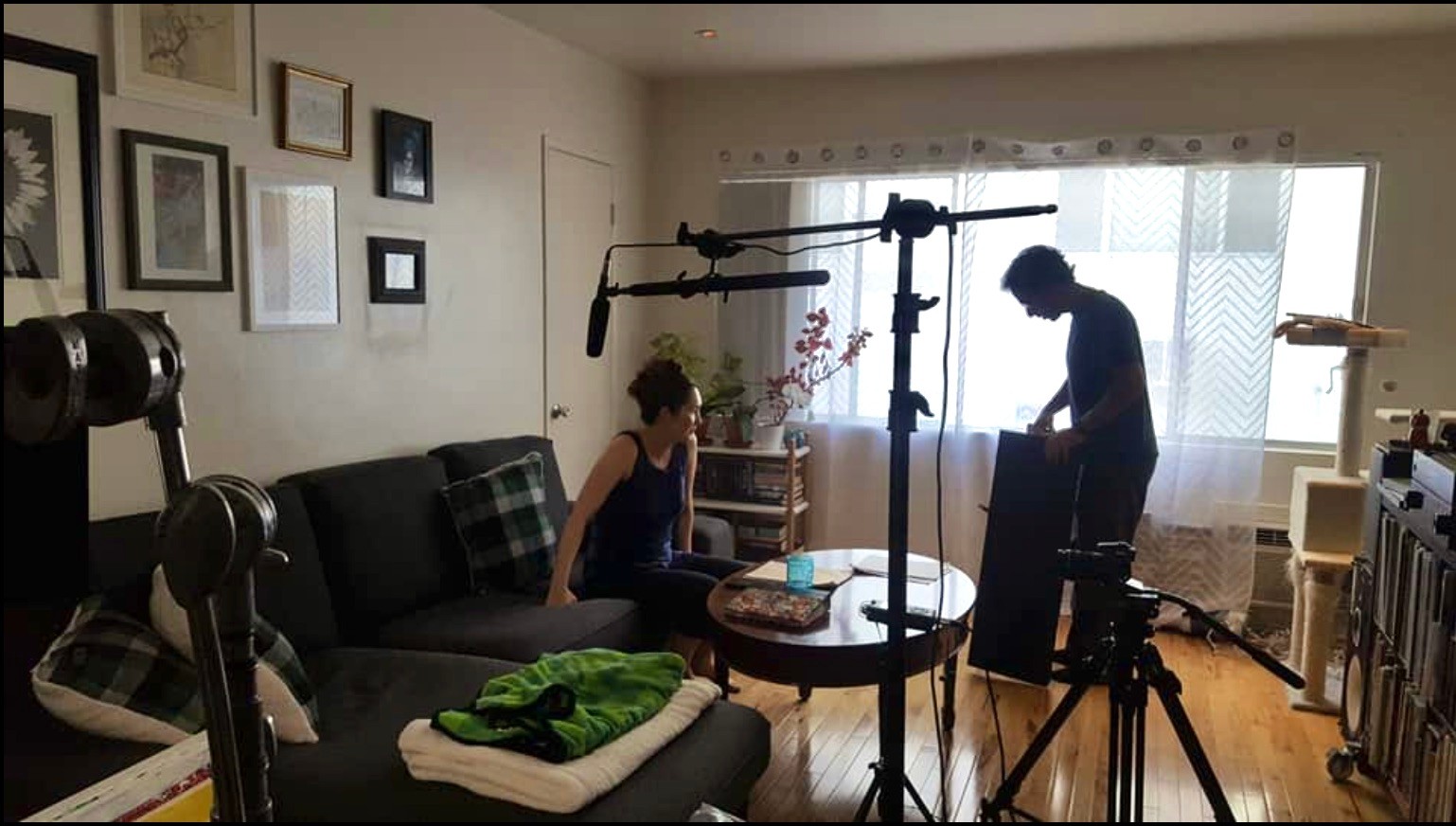