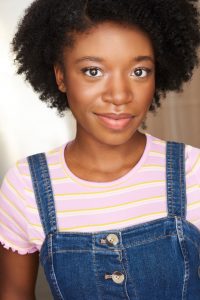 Today we’d like to introduce you to Jiliane Brown.

Hi Jiliane, thanks for joining us today. We’d love for you to start by introducing yourself.
As a Florida native, I grew up a young girl around sunny weather and beaches. I grew up around three loving older siblings, Nicole, Rodrique and Steffanie who I still look up to to this day. As a child, I fell in love with movies and watching people tell stories in a meaningful way. I don’t know why but there was always something about it that pulled my interest and it never went away. Fast forward to high school, I was in drama and musical theatre, participating in a few plays here and there. I knew I wanted to be an actress, however, I grew up with Caribbean parents so no one in my family ever thought of acting as a full-time career. Although I knew I was very passionate about acting and performing, closer to my senior year I felt a little lost, not knowing if this was something I would dare to pursue. Luckily, many of my friends and the people I surrounded myself with were artists and were pursuing the same thing so I had a strong support system. That was when I decided I was going to do what I love and determined to be great at it. Later in my senior year, I was accepted into the American Musical and Dramatic Academy (AMDA) where my acting education has taken me to New York and then Los Angeles. The decision I made to follow my dreams has been one the best decisions I have made in my life. Everything I have done so far proves that this is where I was meant to be. I am thankful for the journey so far and I can’t wait to see what my future holds.

Would you say it’s been a smooth road, and if not what are some of the biggest challenges you’ve faced along the way?
On a journey like this, I did not think it would be an easy ride. I definitely faced a lot of challenges that made me question if this was the right path I was supposed to be on. For a while, my mom wasn’t even going to let me pursue acting or anything in the entertainment industry because she thought it was not a real career. In fact, she wanted me to go into the medical field. But how could I blame her? She was only doing the thing that caring mothers do when they want their child to succeed. Success in acting is just not something she imagined. That was very hard for me because I thought I would never have my mother’s support in my career. I was wrong because now my mom is one of my biggest supporters and I am so thankful to have her with me on this journey. Another challenge I faced was, unfortunately, being affected by other people’s opinions. I know the easy thing to do is not listen to what other people say but at times, it can happen to the best of us. I’m thankful that I don’t carry that mindset anymore, but for a while, I struggled with doubting myself because of what others had in mind about what I would accomplish.

For example, one of my guidance counselors in high school did not take me seriously when I told her I wanted to act. I came to her for advice on colleges that strictly focus on my craft, and her response left me very discouraged. It wasn’t until my friends pushed me to audition for performing arts schools that I really started to believe I could do it. My siblings were also very supportive and encouraging for me to follow my dreams no matter if other people were doubtful. Another struggle is a little more personal; I saw a lack of the kind of representation I wanted to see with young African-American and Caribbean-American women on the screen. I wondered if there was a place for me in the industry. However, the industry is changing everyday and there are so many new, diverse projects that have come out and are continuing to come out which I love to see!

Thanks for sharing that. So, maybe next you can tell us a bit more about your work?
I am an actor, singer, writer, director and lover of the arts overall. Right now, my focus is television and film but I most definitely love theatre and performing on stage just as much. My most recent work is the new web series “Eight Ball” in which I helped write, produce and direct. I also play the character Moon, one of the leads on the show. This is a project that I am definitely proud of accomplishing and also being a part of in general.

Is there any advice you’d like to share with our readers who might just be starting out?
Something I wish I knew is that if you have a dream you want to accomplish, it won’t just happen overnight. When I was very young, the only glimpse of being an actor I had was what I saw on TV. Watching my favorite TV shows on Nickelodeon like Victorious and singing at the screen when High School Musical was on made me feel like being an actor was so easy to do. I thought to myself “I just need to be discovered” or “I just need an agent and I’ll be good to go!” But really, there is so much work that needs to be done beforehand. But if you stick to it, it will pay off. So my advice for anyone starting out would be to keep going and work hard towards your dreams. Also, continue your acting education whether it is acting classes or studying movies, find time to learn about the industry. Lastly, stay present. I know it can be easy to always look at the end goal but try to focus on today and take it one day at a time. Be patient with yourself. What’s for you will come eventually. 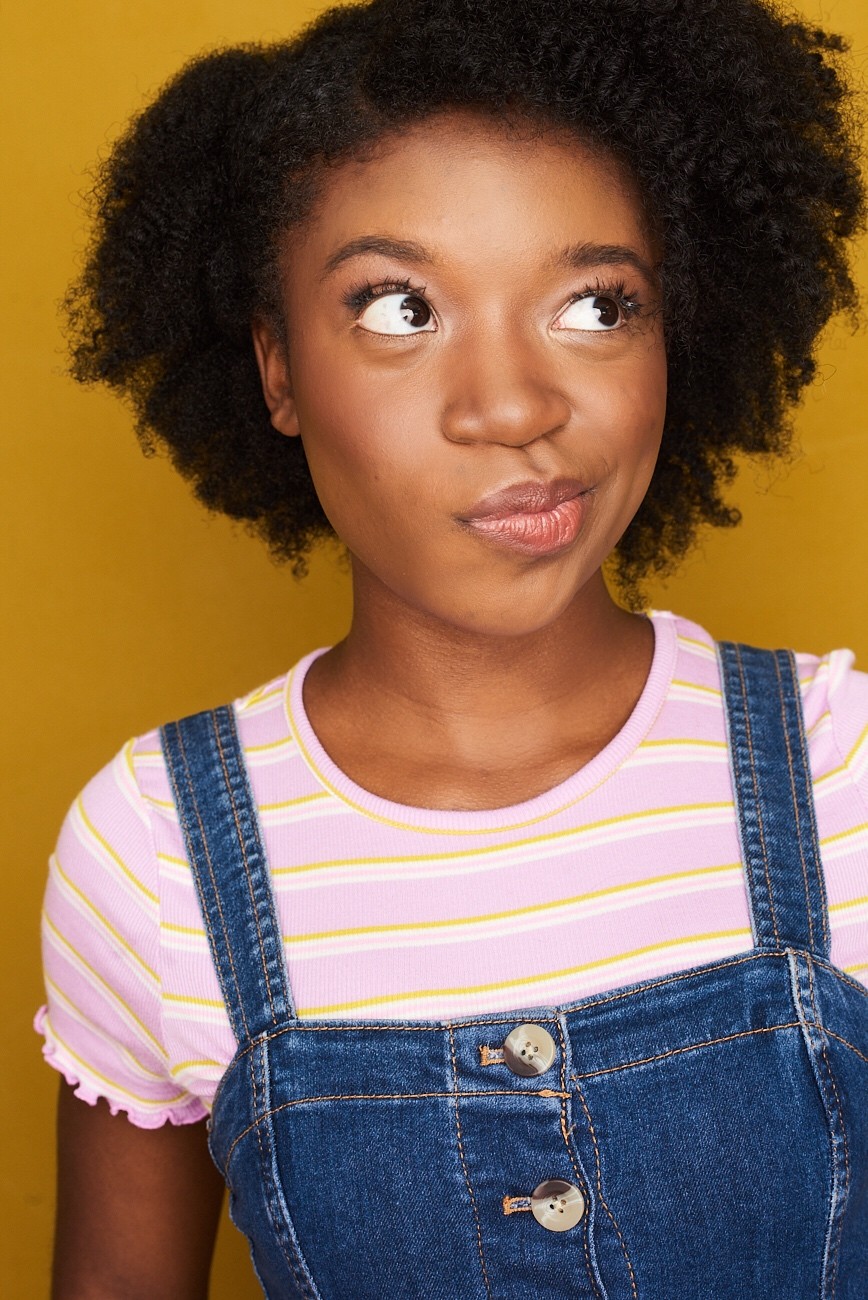 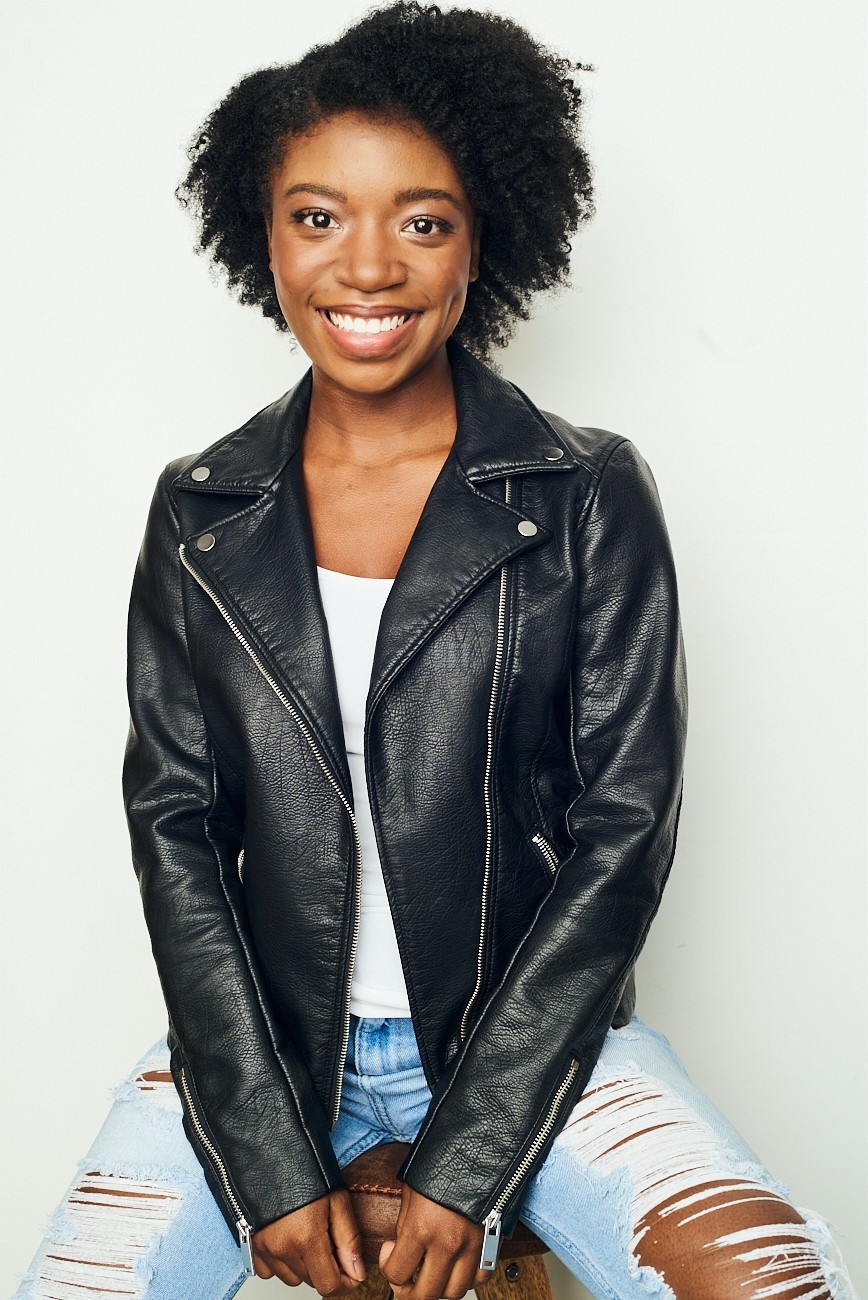 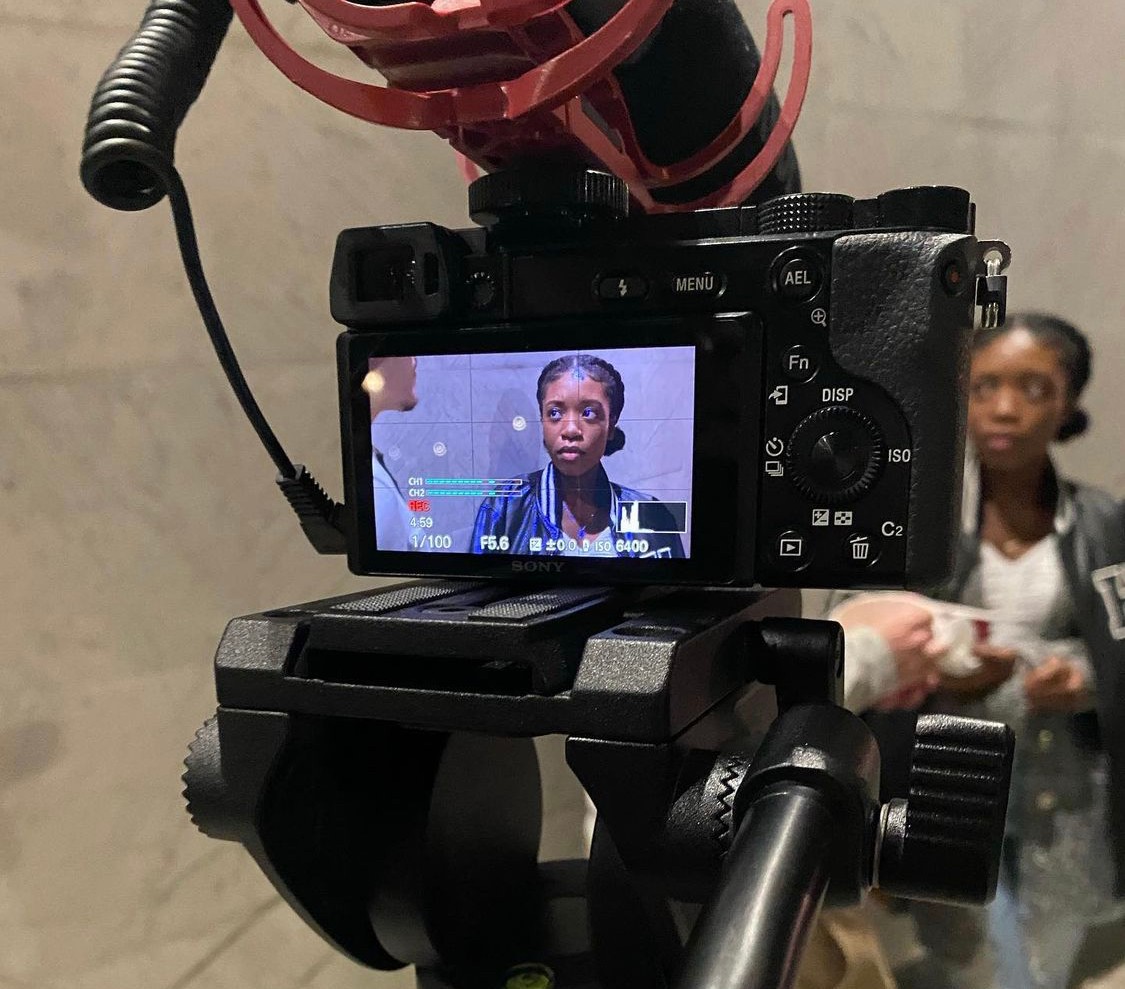 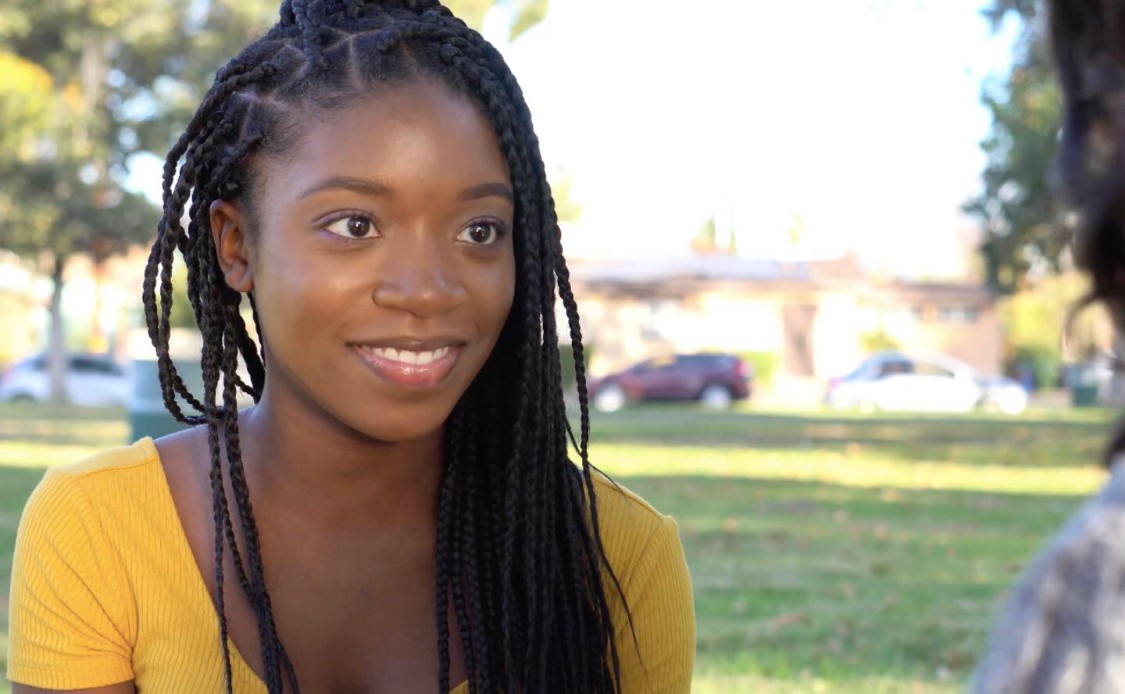 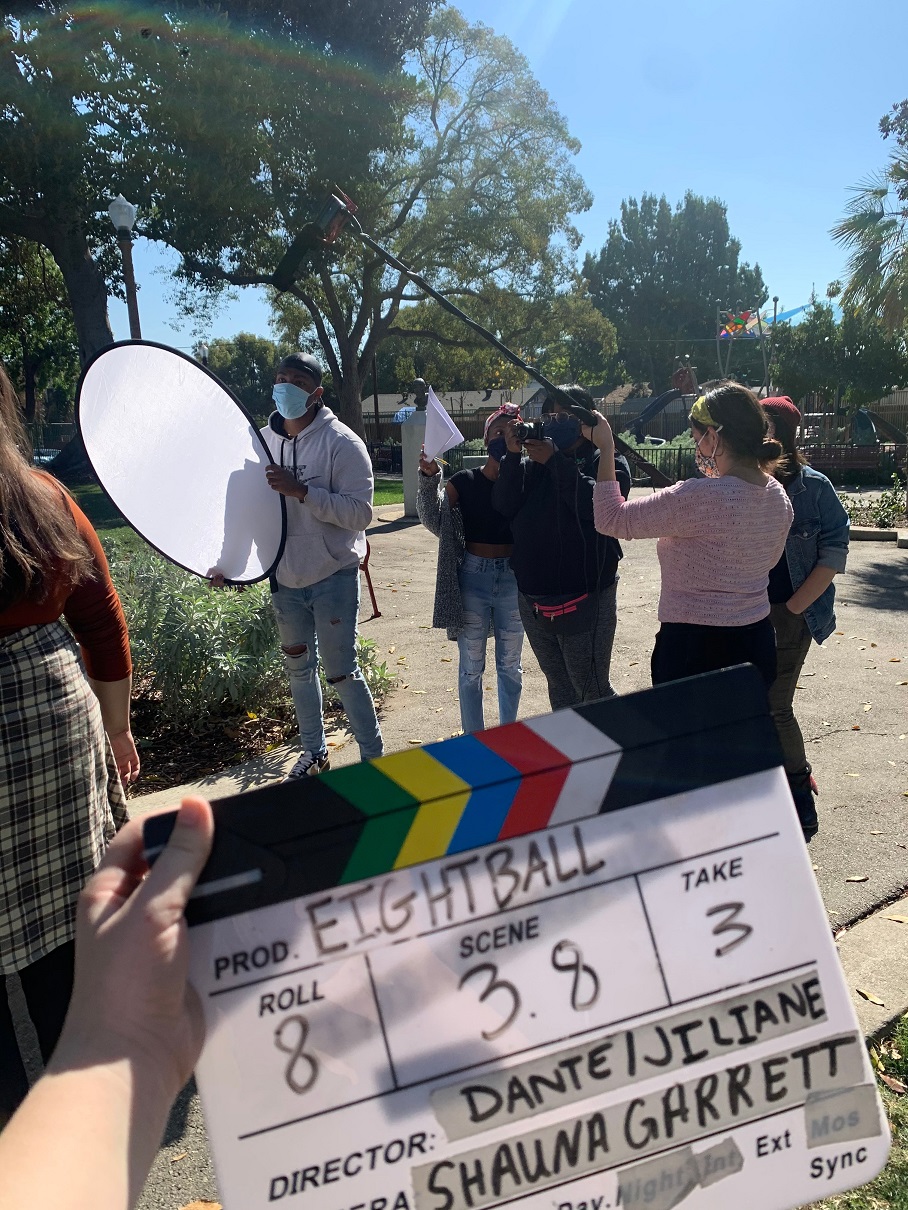 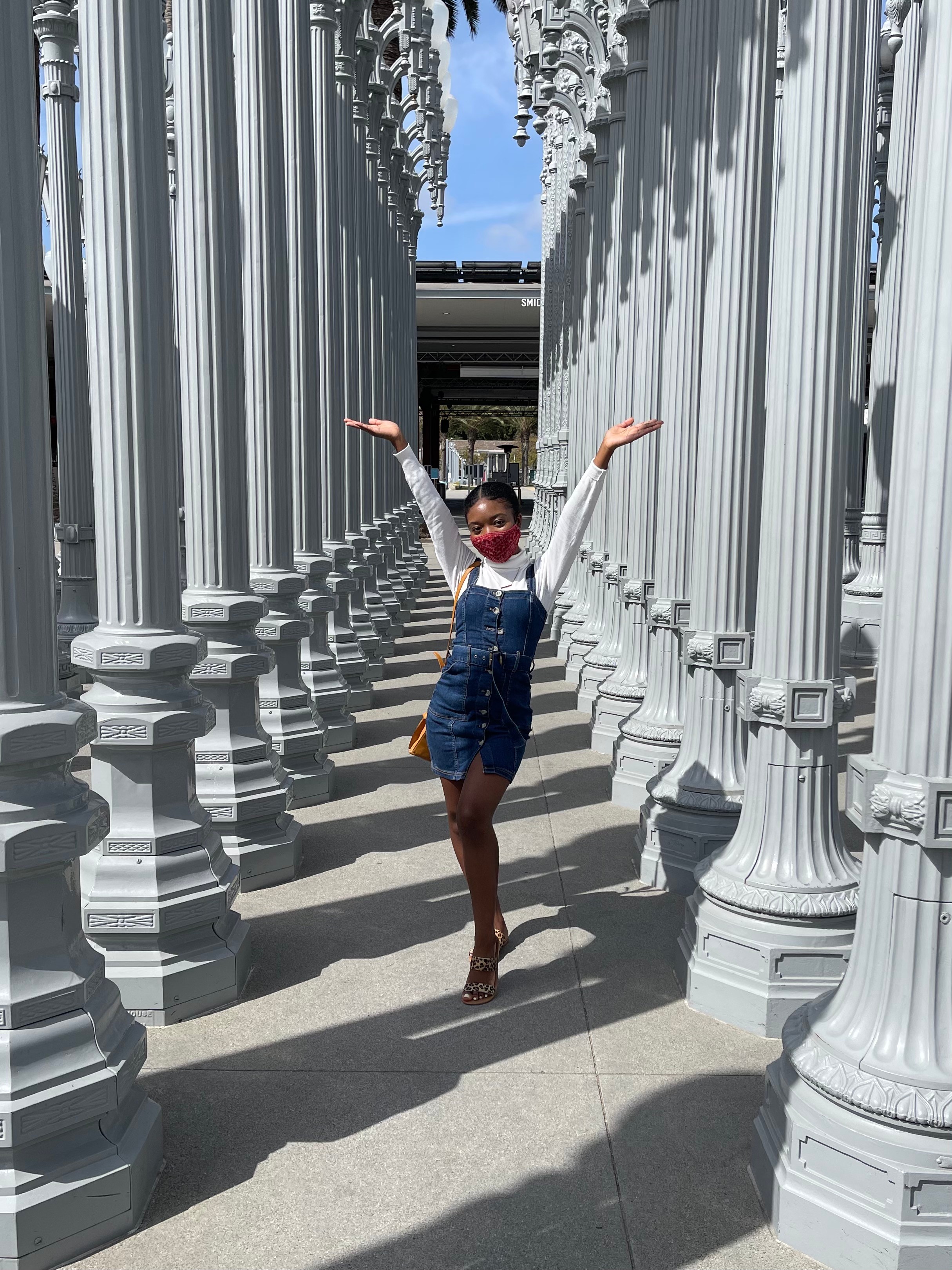