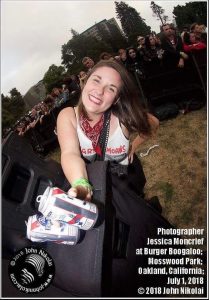 Today we’d like to introduce you to Jessica Moncrief.

Hi Jessica, it’s an honor to have you on the platform. Thanks for taking the time to share your story with us – to start maybe you can share some of your backstory with our readers?
I got my start in music journalism shooting and writing about punk shows for an indie outlet called BigWheel Magazine in 2009. Since then, I have went on to start my own company, I AM Scene, and my work has been featured in many well-known musics, fashion and lifestyle-based publications such as Vogue, Nylon, Kaltblut Magazine, Jankysmooth, LA Weekly, Surf Magazine Japan and more. Music Journalism has been and remains a staple in my life, but I have been falling in love and shifting into the world of film production. The first music video that I shot for LA artist Crow Jane was recently released and I have a few more projects in the works including a couple of music videos, two short films and three full feature screenplays. Mama’s been busy!

We all face challenges, but looking back would you describe it as a relatively smooth road?
I think that every road that leads to where we end up starts long before our professions begin. There have been struggles along the way and I’ve actually co-written a screenplay about it with my dear friend Erika. There will be teenage sex, drugs, murder and bikers. I really hope I’ll have the chance to share my story with the world one day, but for now, what I can say is, the best way to overcome adversity is to make it your superpower. Flip the script. Adaptability, positive perspective and the ability to see opportunity are my superpowers and I developed those skills through trauma and challenge. I think Funkadelic said it best “Free your mind, and your ass will follow.”

Thanks for sharing that. So, maybe next you can tell us a bit more about your work?
It’d difficult for me to nail down a specific of what I do or specialize in. To me, it’s all work. I’m best known for my photography, but I think that the other things I do are just as important, if not more. First and foremost, I am a mother! During the 2 years of staying home, I embraced not relying on my skillset to define who I AM in the public eye. It felt nice to step away from the image of Jessica Moncrief, the photographer, and to step into other roles. I studied with my spiritual mentor to become a Death Midwife, I started making collage art, dove into screenplay writing and started learning how to use a cinema camera. I think what sets me apart from most other people is that rather than having a set definitive vision of what my future should look like, I have faith that so long as I am doing what feeds my soul, that I am in alignment for an abundant future, whatever that ends up looking like.

Networking and finding a mentor can have such a positive impact on one’s life and career. Any advice?
Don’t stay home! I believe that 90 percent of success is actually physically showing up. If you make the time to show up, the right people will suddenly appear to support you in your journey, you won’t even have to search. One of my most beloved mentors, the legendary punk rock photographer Edward Colver, just happened to be married to a hot woman I met in the bathroom while on assignment shooting DEVO at the NOVA, and that’s how we connected. 12 years later, we are still friends and I have learned an immense amount of in-camera techniques just from hanging out on his porch with him. That experience you can’t get in a classroom or from social media! 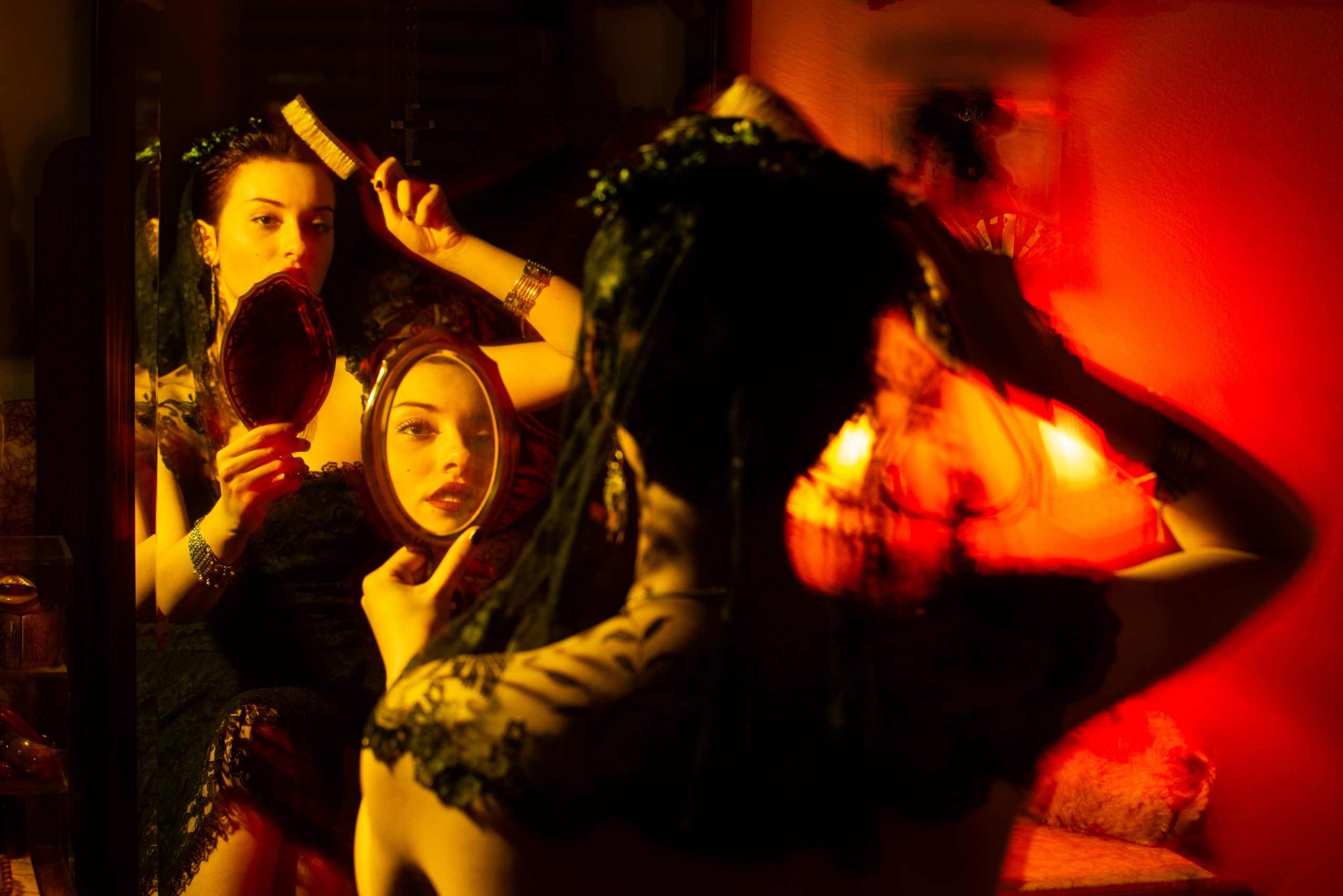 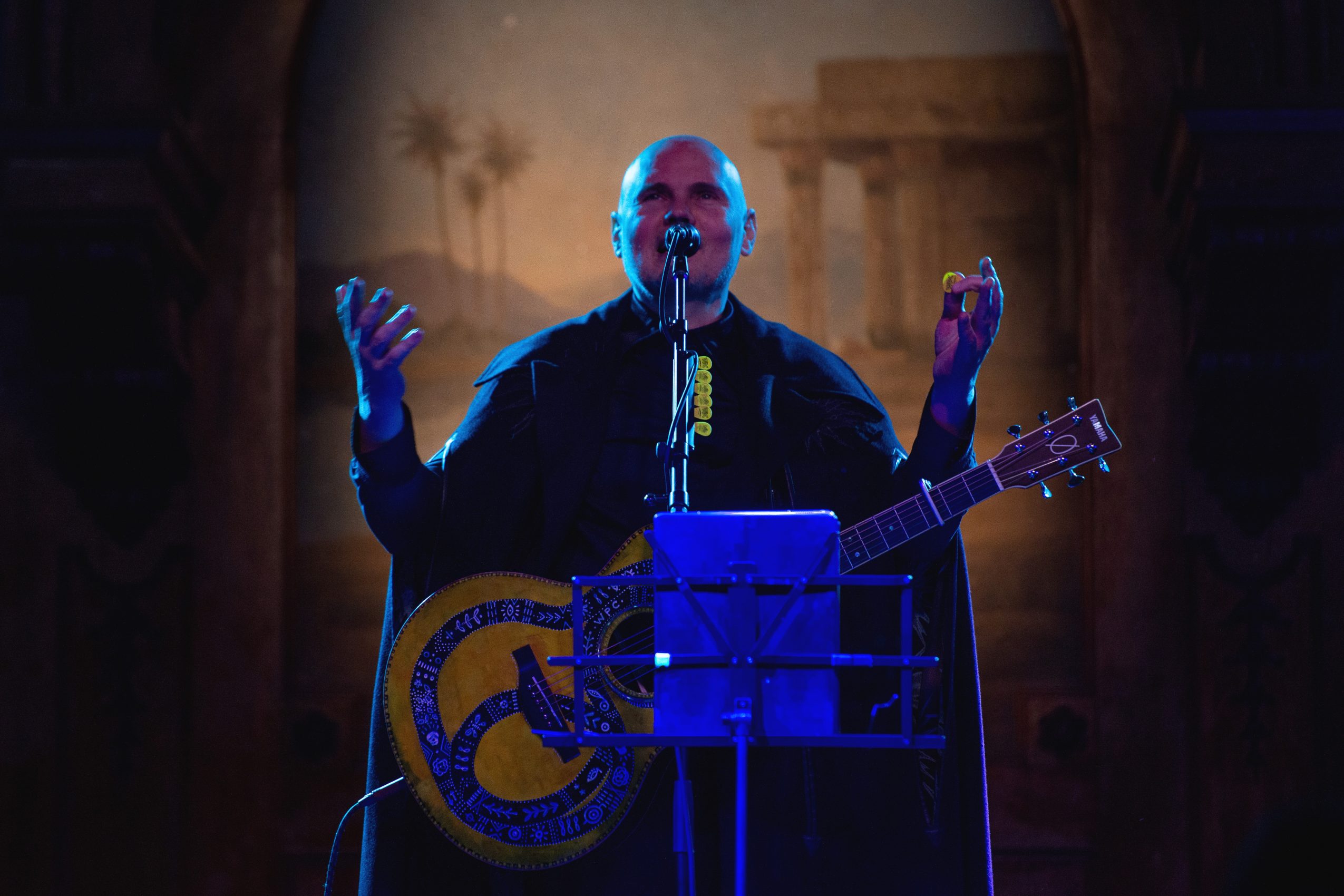 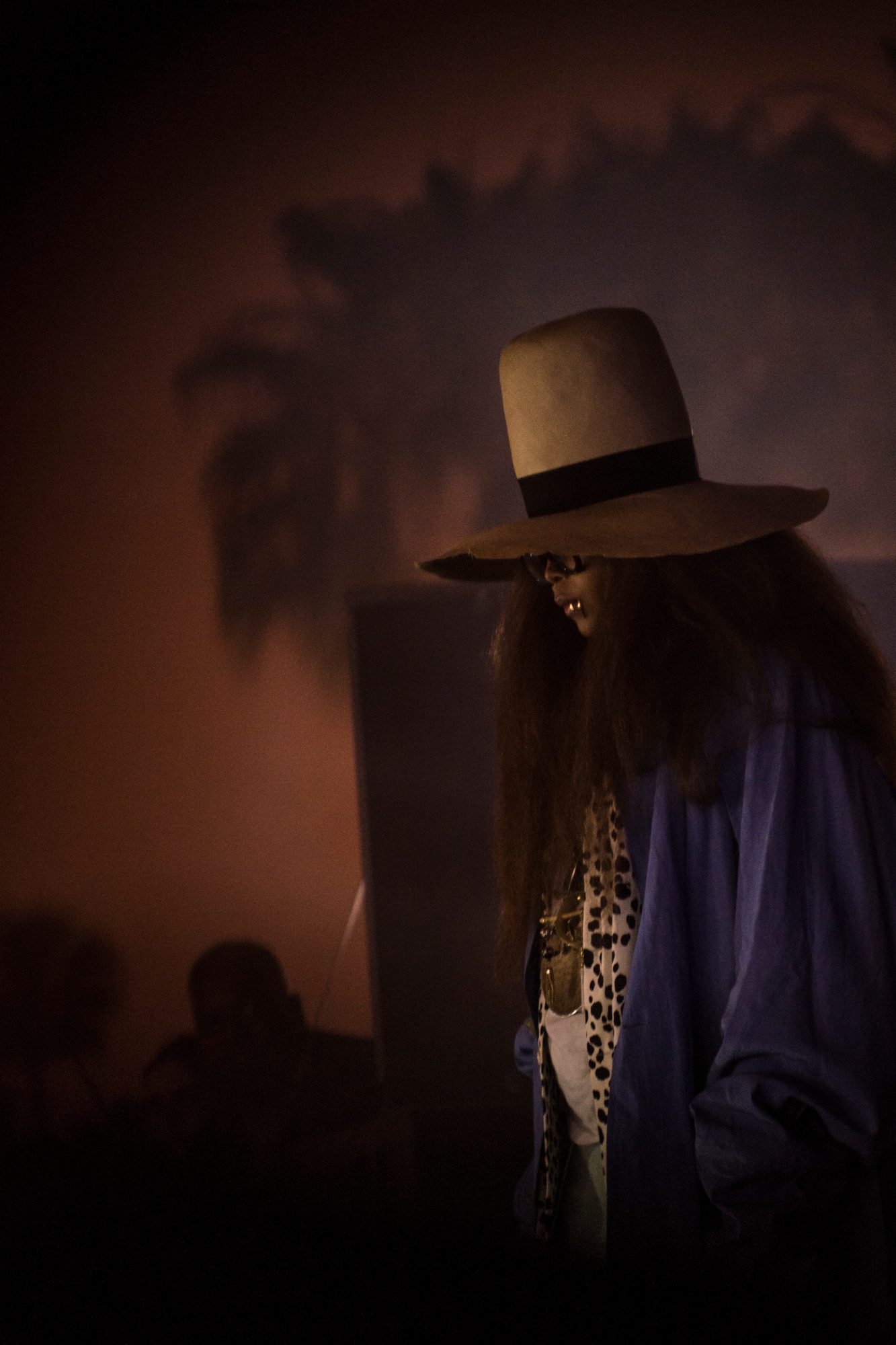 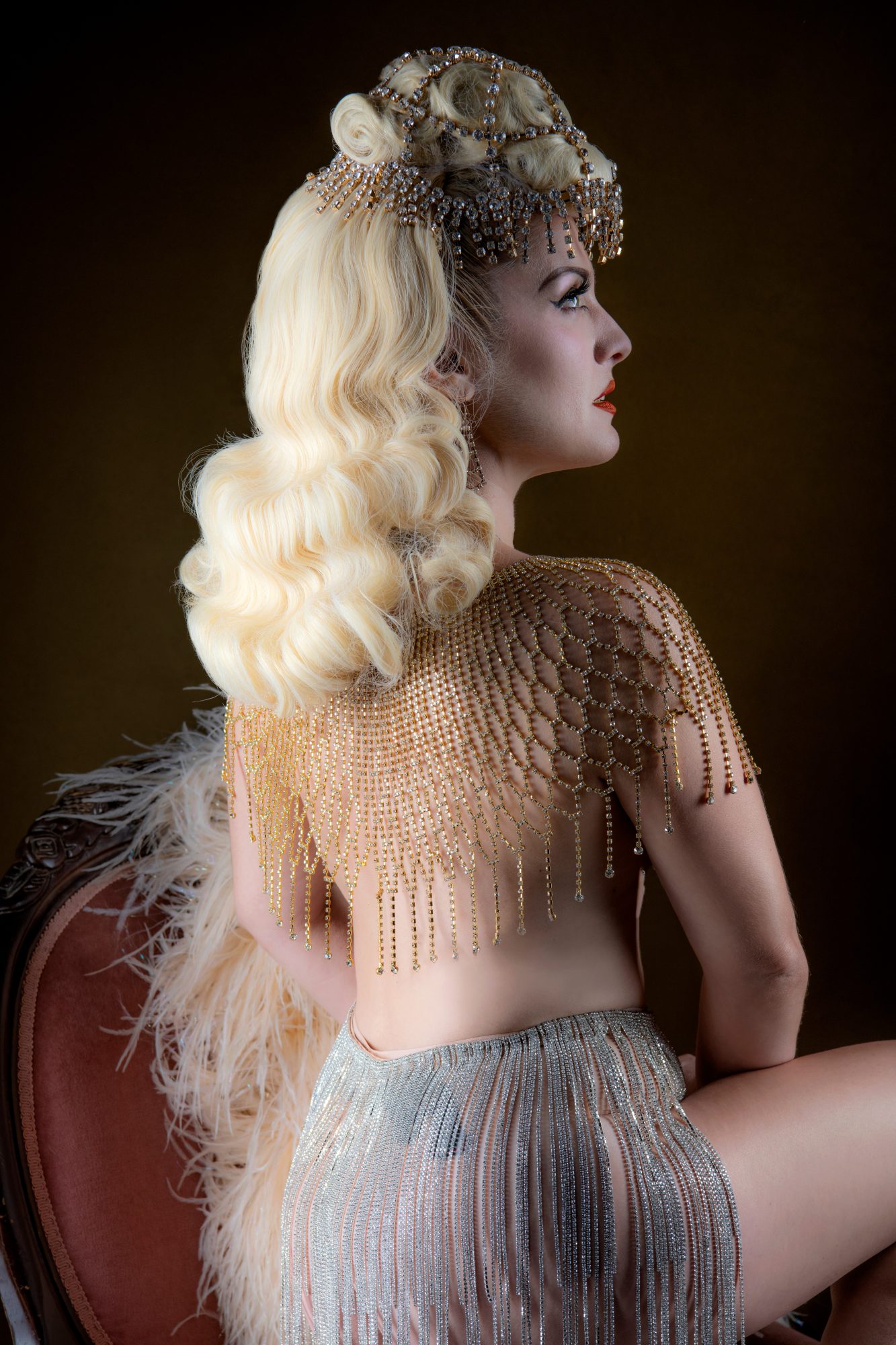 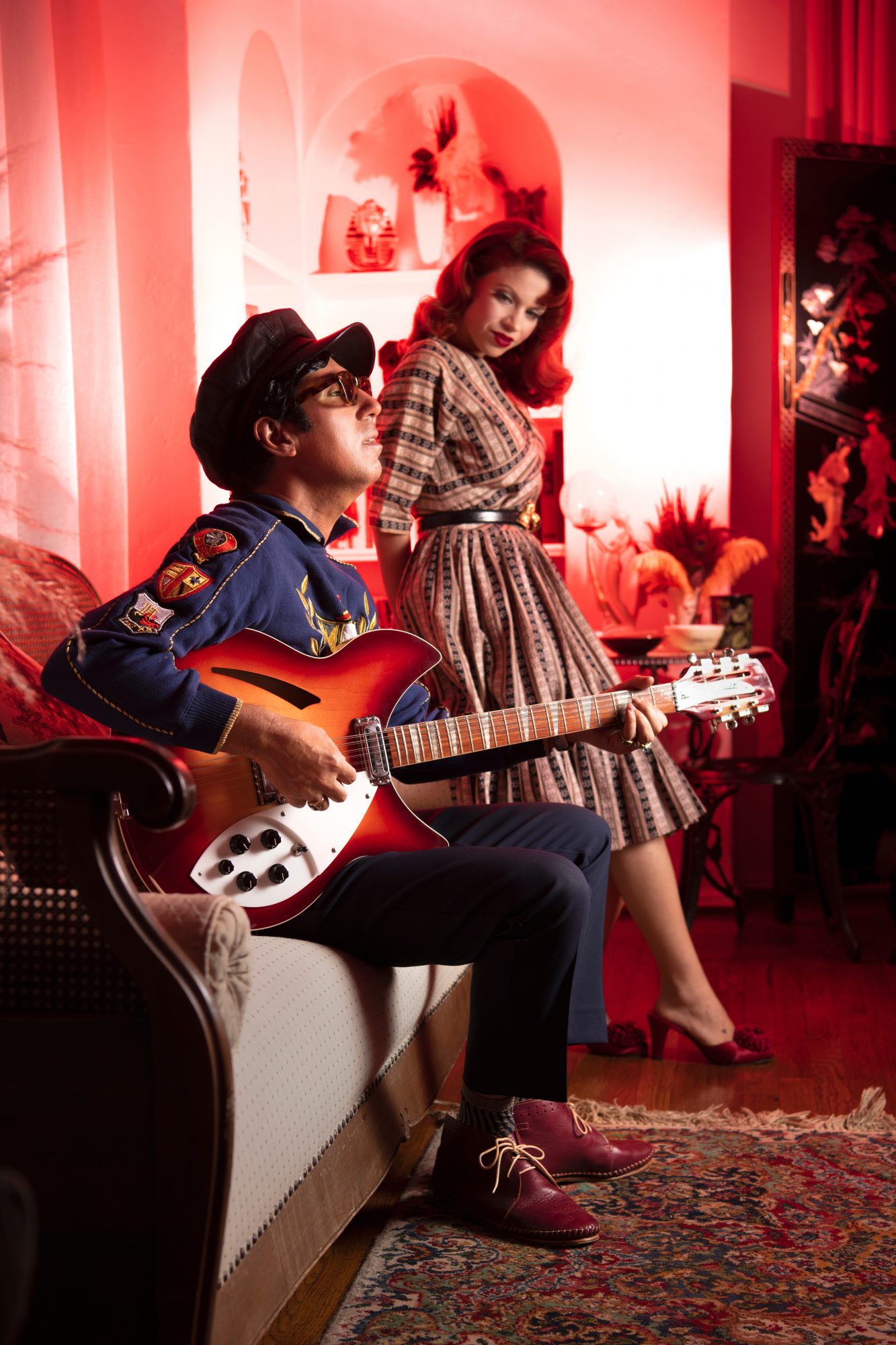 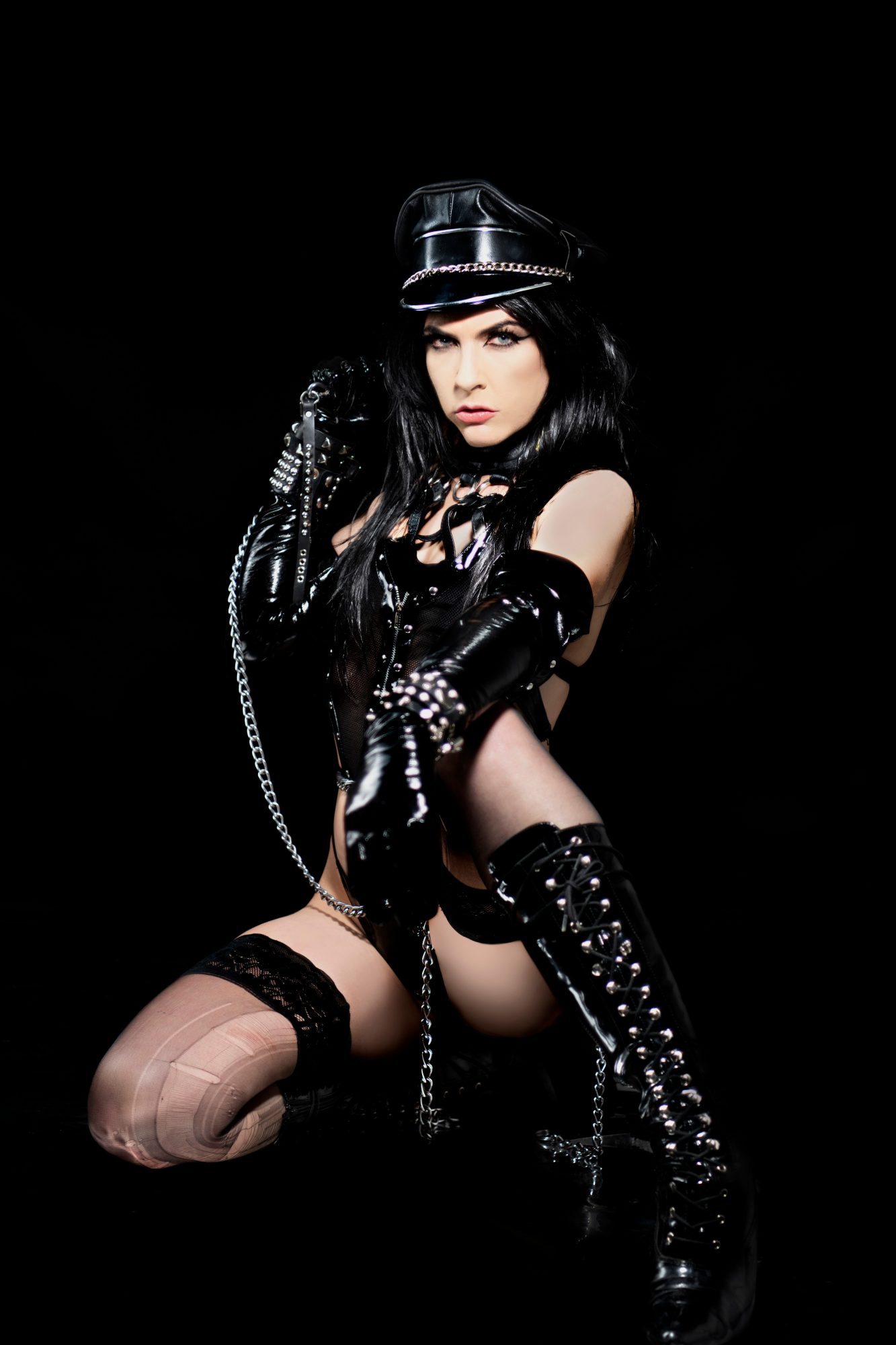 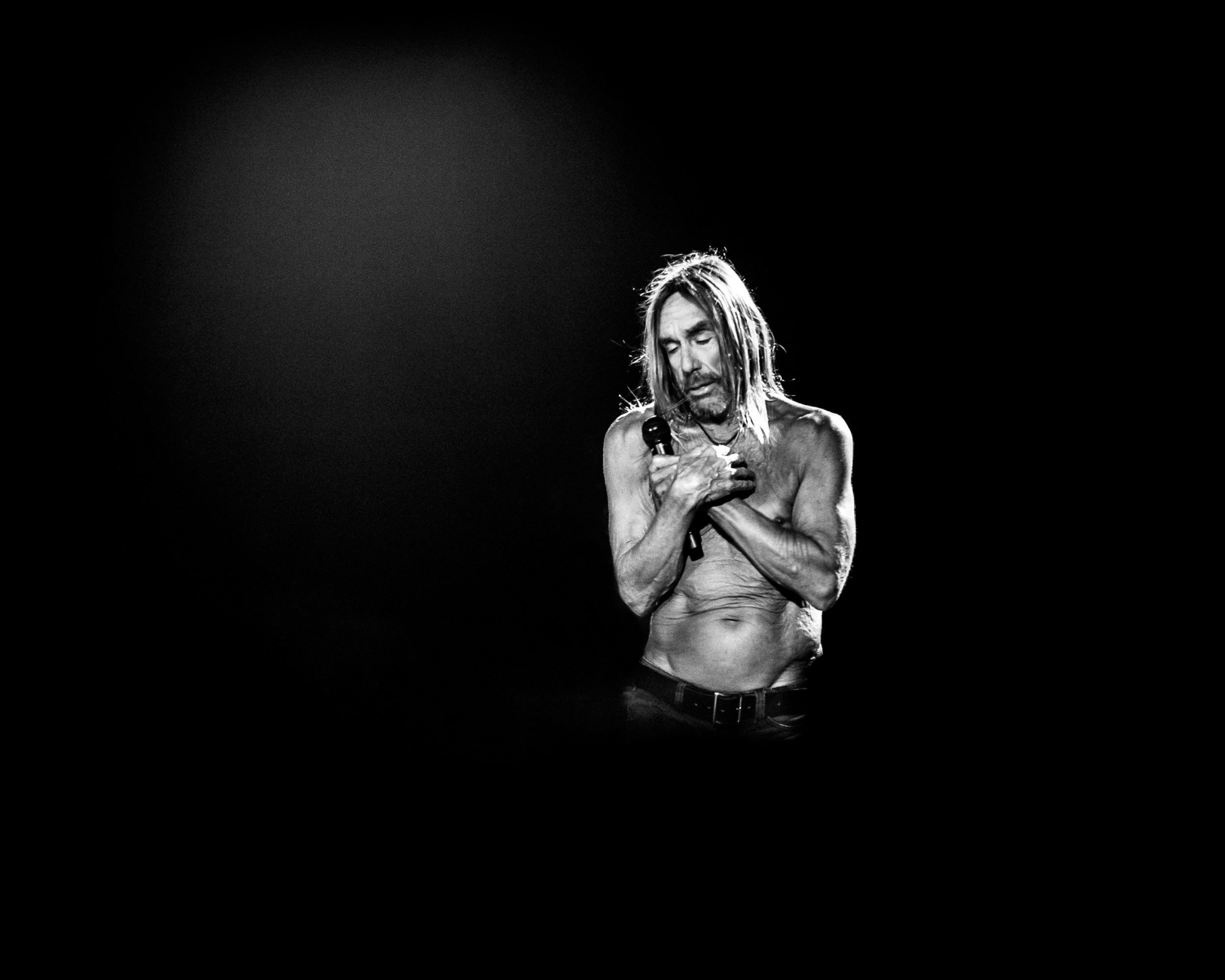 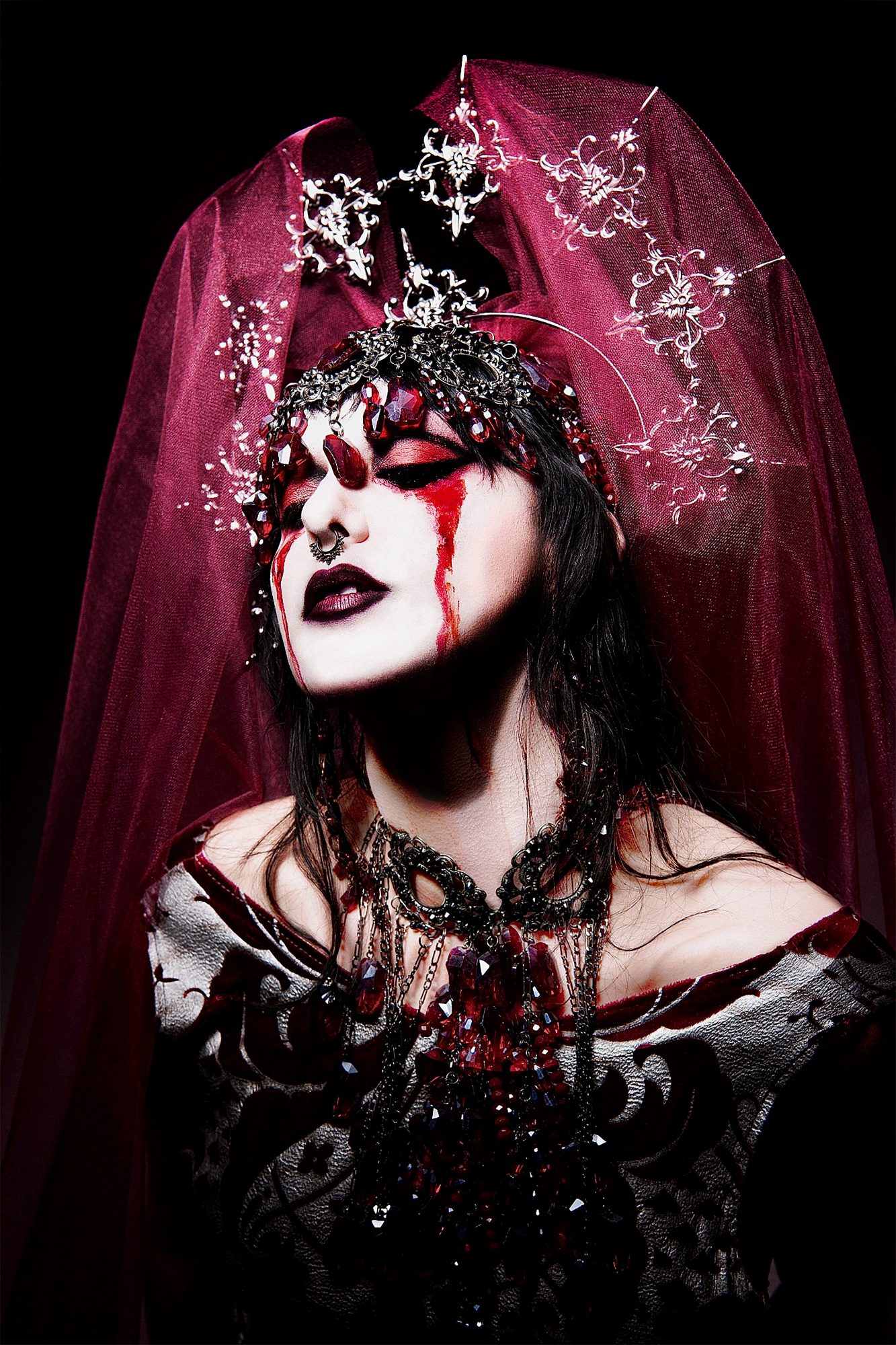