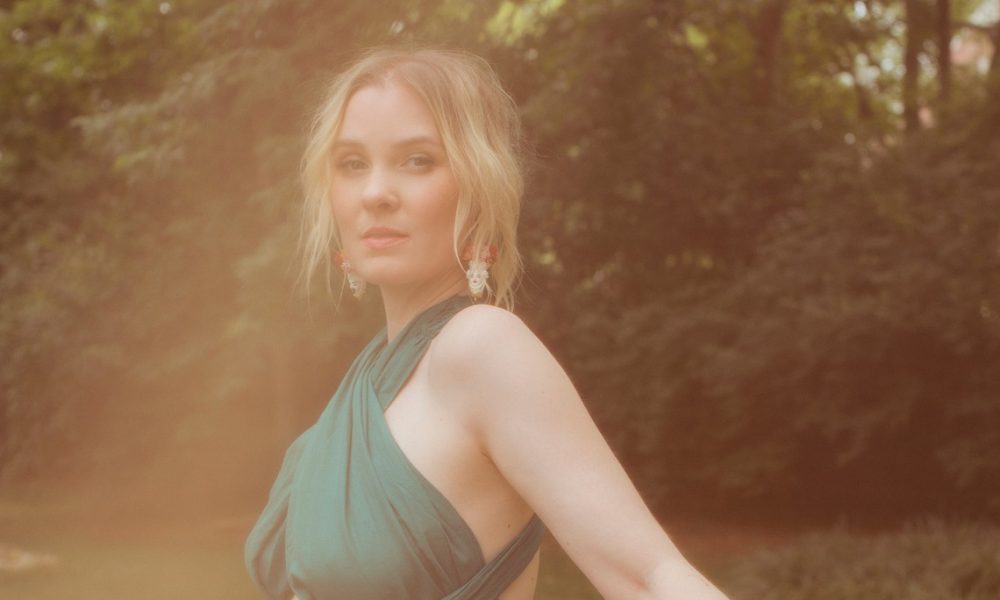 Today we’d like to introduce you to Jesse Lynn Madera.

Hi Jesse Lynn, can you start by introducing yourself? We’d love to learn more about how you got to where you are today?

I was born in Parkersburg, West Virginia, but was only there until I was four. We moved around a lot, and some people ask if I was a military kid, but it was my mom’s job transfers that kept us on the move. For that reason, I’m hardwired to be on the go. My brother is completely the opposite, he’d rather stay put. He’s more like our father, who frequently warns me that a rolling stone gathers no moss. I was thinking about him saying that recently and called him to tell him that maybe I don’t want stuff growing on me. He must’ve thought that was clever because he hasn’t brought it up since! One of the places we lived for a few years when I was little was Santa Monica, and I loved it. I went to Pilgrim Lutheran School back when it was preschool through 6th grade. Every weekend we’d ride our bikes eighteen blocks down to the ocean. When we left and moved to Birmingham, MI, I told the kids not to get too used to me because I’d be moving back to Los Angeles, thank-you-very-much.

I come from a musical family. Even though my parents divorced when I was super young, and I can’t remember them ever being together, music was the thing on which everyone could agree. There’s a lot of casual talent in my family on both sides, and it goes back for generations.

While my brother can pick up most instruments, more easily than I can, I’m the first one in my family to pursue music as a solo artist. In our family, music has always been just for fun, something to drive the party, and it still is. Even the sad songs are party songs. Very Irish of us. All the feelings are held up and revered. I get a lot of joy playing for family and friends, and if I ever feel out of place on a stage, I remember the parties. Hoping my boys will grow up the same. I play the piano because that was what we had in the house and what was played when people came over. My grandma was really good at ragtime and hilarious in the way she performed. She had a really funny act. She reminded me of a Lucille Ball-type, gorgeous and self-effacing. She was mostly self-taught and naturally creative. I have always wondered why she didn’t pursue a career, but I guess the times were just different. Her brother was a bandleader, she was a housewife. She rebelled against the norm though as much as she could – she didn’t marry until her 30s which was unheard of for the times – but in the end, she settled down and performed very well in the living room. I think about her so often.

On my mom’s side, her father and his siblings had a family band. That was how they passed the time on the front porches in the backwoods. My mom’s a really great singer. I was encouraged from a young age to pursue the arts. It wasn’t ever questioned. It wasn’t until I grew up that I realized how lucky I was in that respect. It’s not that way for a lot of kids, so I feel like I have a responsibility to pay it forward. Whether my boys or my niece and nephew grow up to have artistic careers or not, they’ll always know they’re allowed. Always allowed, always celebrated.

We all face challenges, but looking back would you describe it as a relatively smooth road?
Definitely not a smooth road. I have had some extreme personalities in my life. I love them. I wasn’t always able to separate myself though, and that’s the thing that needs to happen in order for a person to grow up. Making my album, the focus that took – the will to create something on my own – was the most healing thing I could have ever done. It transformed me. I’m no longer waiting for everything and everyone I love to heal in order for me to live my own life and have my own happiness. Hell, I’m not even waiting for myself to heal. I’m just dragging whatever’s broken and hoping things work out.

Thanks – so what else should our readers know about your work and what you’re currently focused on?
I write songs and sing them, and usually accompany myself on the piano. I made an album called “Fortunes,” which was a lot self-produced (some with Paul Redel) and all self-written. It’s technically an EP because it’s only seven songs, but it’s more of a main course than an appetizer. If anything sets me apart from others, it would be my independence.

I love that these little green parrots return every year to the same exact tree in the backyard. I also love that we can sit outside nearly all year round. I especially love that our neighborhood in Hollywood fills with the smell of campfire on chilly winter nights and that the hills to the west of us look like Tuscany. Los Angeles is magical. I love all the woo-woo stuff. I miss it desperately when I’m away. The farmer’s markets and delicious, healthy food can’t be beat. I have to admit that I didn’t accept LA for itself for the first several years. I moved here from NYC, and I was one of those people who insisted on comparing the two. But they’re apples and oranges. I hated that Los Angeles wasn’t a walking city. I felt that NYC had more of a community feel. I also didn’t feel safe in Los Angeles at first because it was so spread out. It felt like there were a lot of dark stretches for people to hide. But I’m in love now, and I don’t love leaving. I like how the mountains make me feel so small and free, like a mischievous little hummingbird. 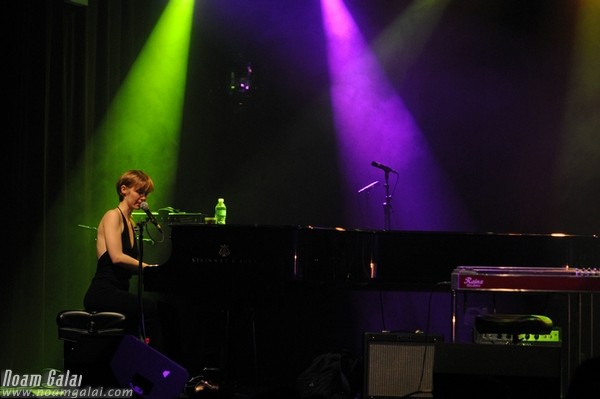 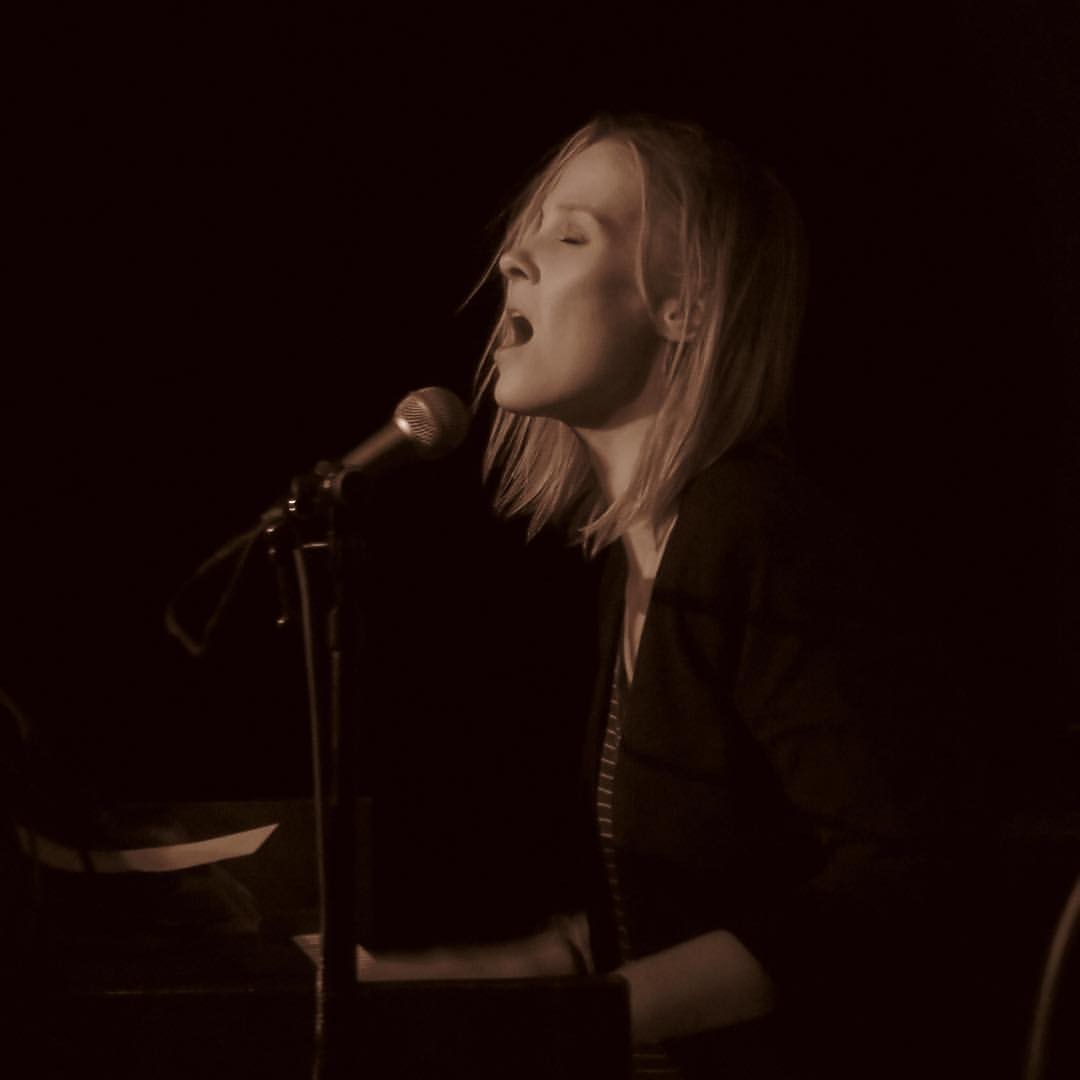 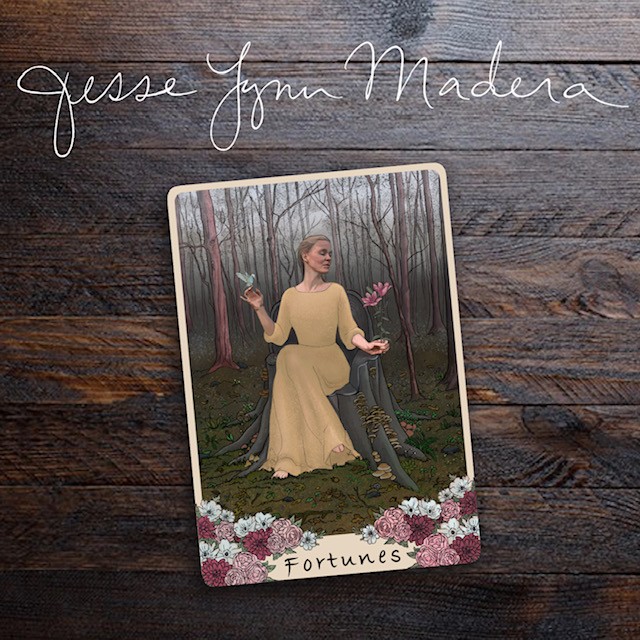 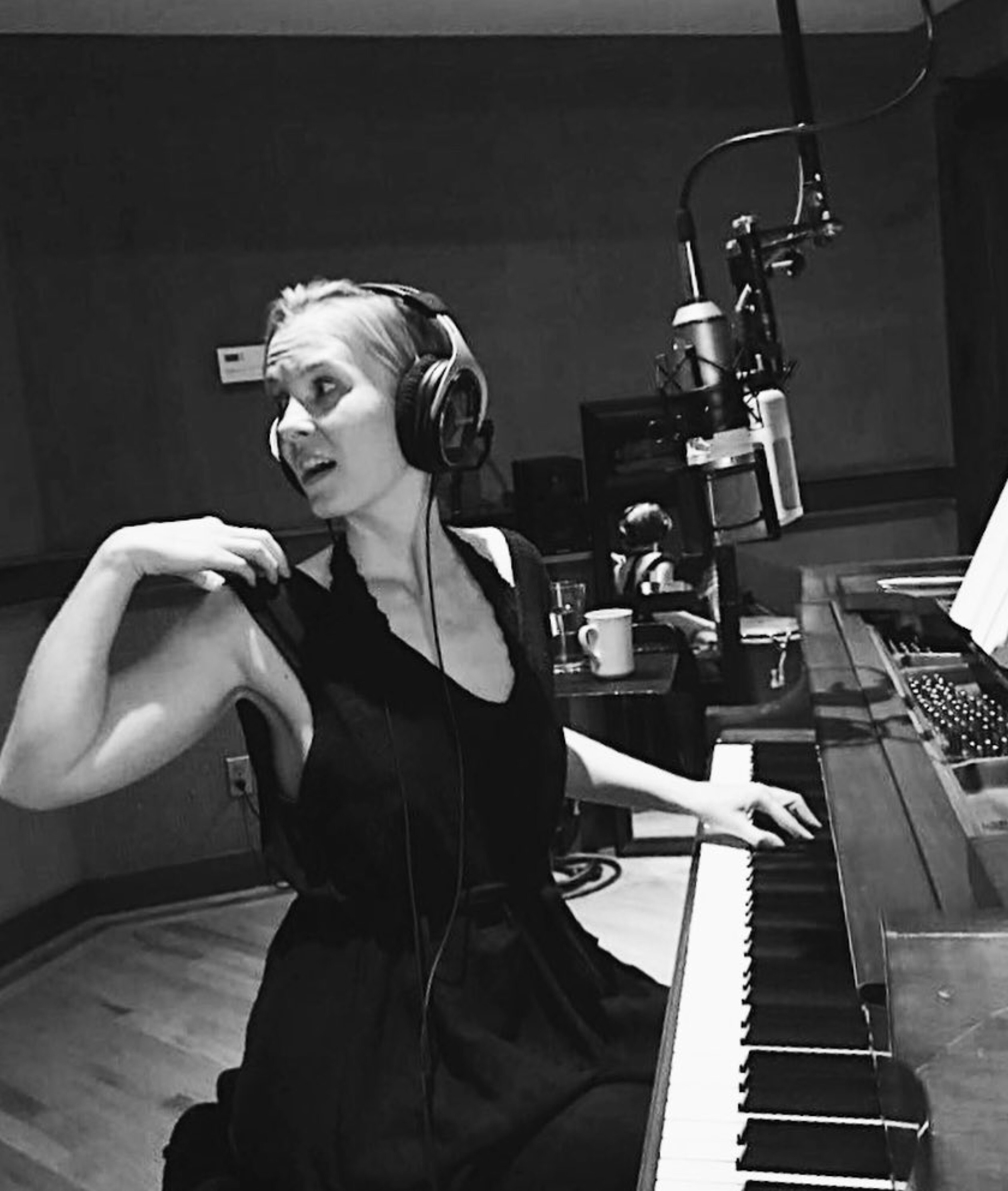 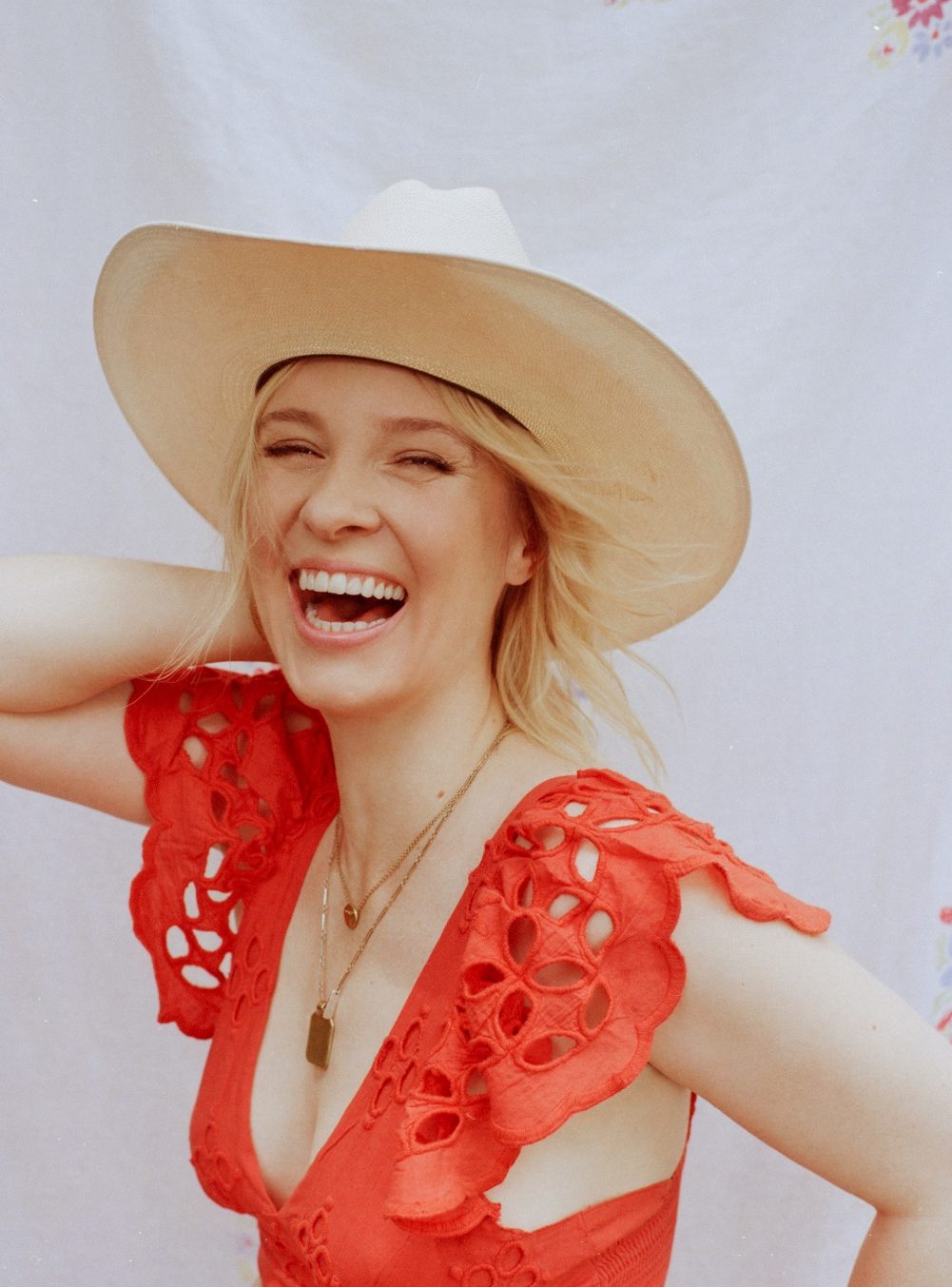 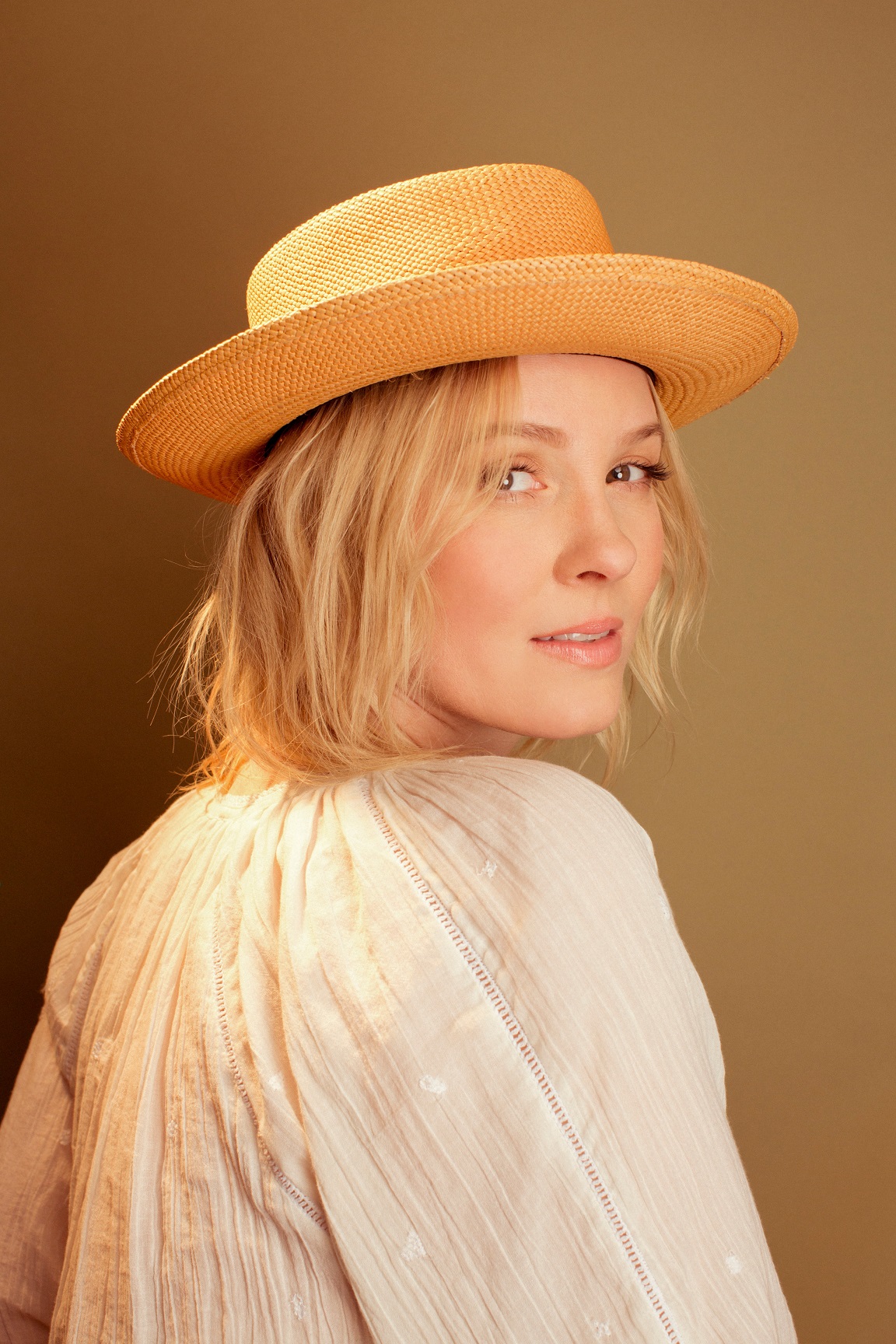 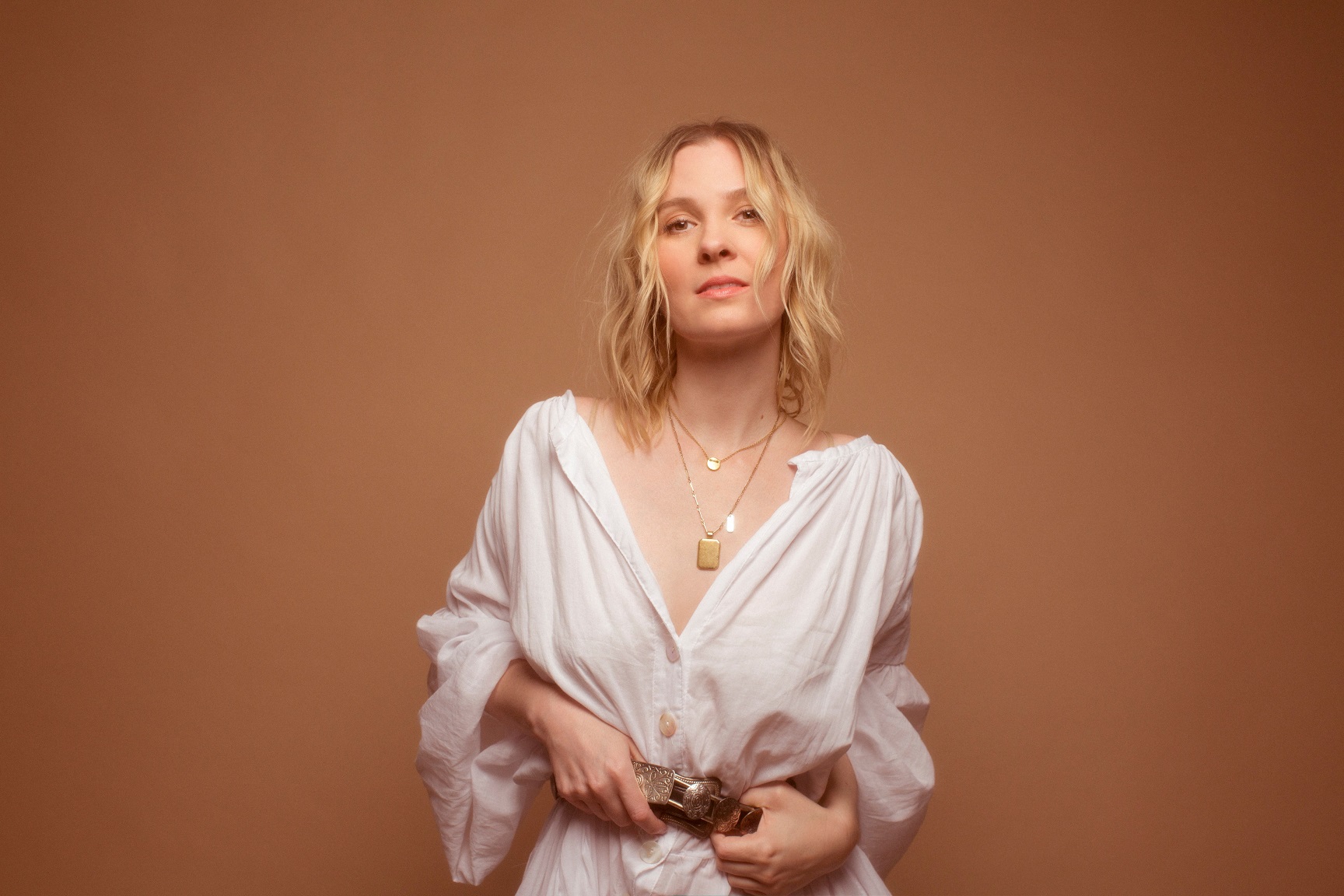 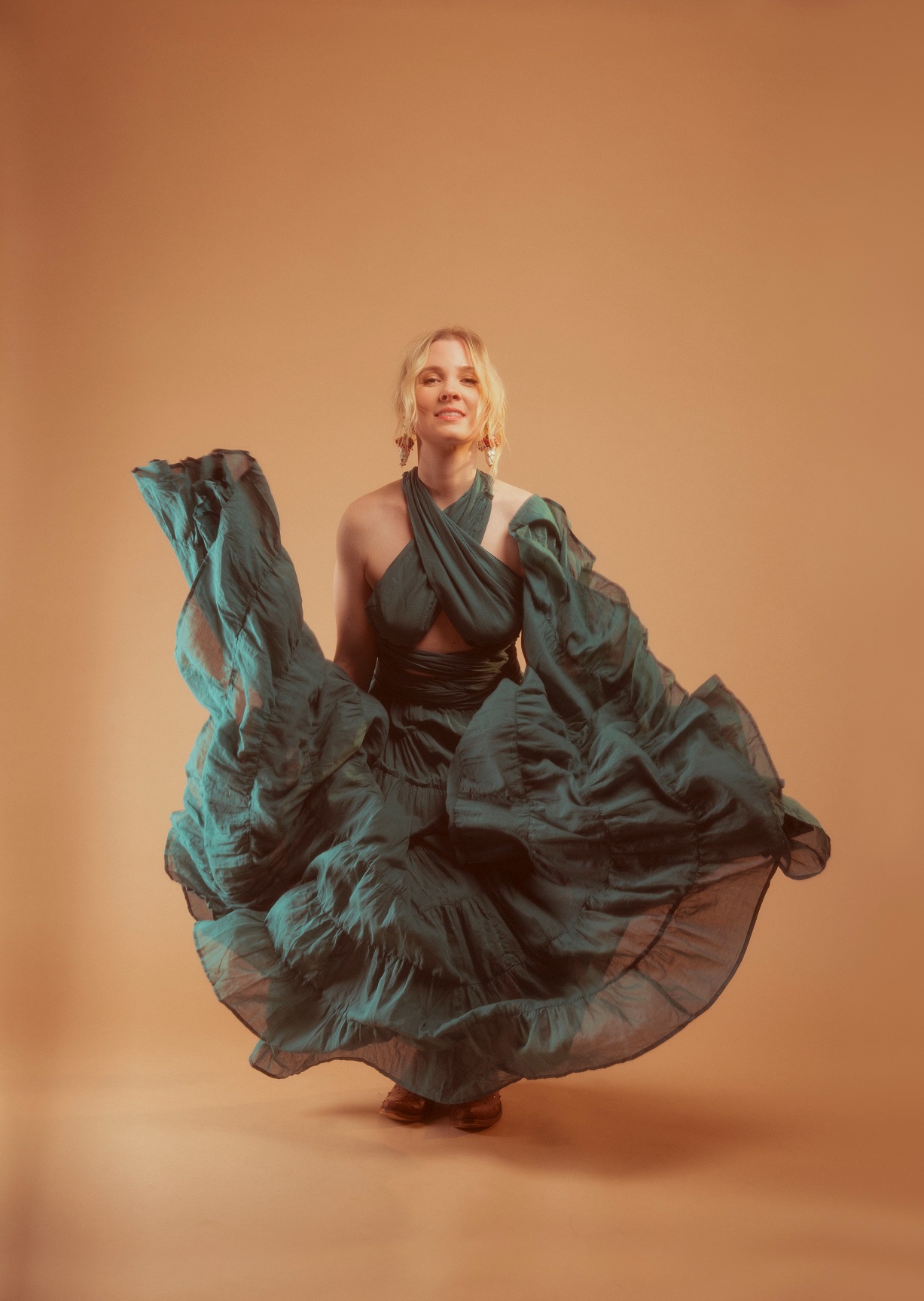