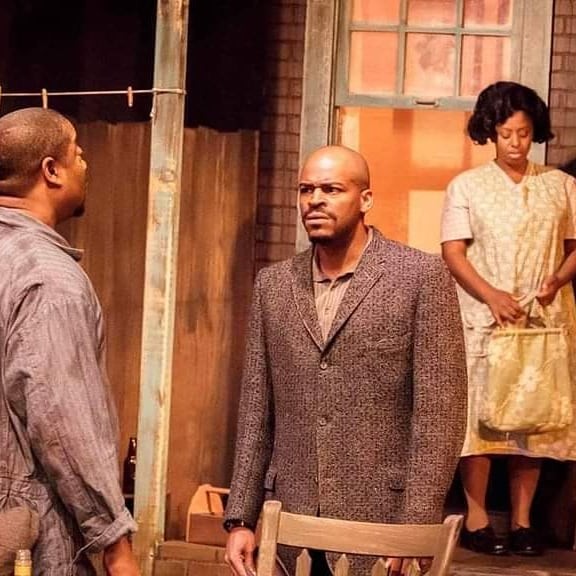 Today we’d like to introduce you to Jermaine Alexander.

Hi Jermaine, please kick things off for us with an introduction to yourself and your story.
I’m a city kid with southern upbringing. With my mother being from South Carolina our household was kept pretty southern. As we say, “We can eat like nobody’s business”. Some good ‘ol southern cooking. I was born and raised in Oakland, California. My first spark of knowing I wanted to be an actor was watching the film The Color Purple. People mock and make fun of it now but I remember memorizing the entire film and reciting it as believable as possible. It was real for me. I had the need to communicate real feelings to evoke a response from others. I was an entertainer. No one could tell me different. There weren’t many opportunities to act. I didn’t know that acting was a tangible option. So, I just recited movies all day and tried to make my family laugh when I could. One day in middle school, I followed my cousin to a “rehearsal” one evening and I discovered music in the form of a marching band. The girls danced and the guys played drums.

Because of my size, I was given the bass. I was immediately hooked and I was at almost every rehearsal till college. Shout out to F.A.D (Finding Alternative Directions) Cadet Drill Team. We traveled the country and performed in competitions and won 8th place in the World Drill-A-Rama one year. This fueled a fire for live performance. As I became a high school student, I gravitated towards the Pep band and where I also played the bass but I felt like something was missing. Them BOOM the schools Christmas show came up. Oakland Technical High school did a Santa Christmas show and needless to say, I auditioned and got the part of Blitzen. All I remember is running really fast and delivering one line that made the audience go crazy. At least that’s how I remembered it. I felt complete. I was on stage making people feel things. And in this case, they felt great! And I was pleased. This synergy changed my life forever. All I needed was work ethic and a plan.

I’ll start by saying I’m nowhere near where I want to be just yet. But I’m on a journey that is amazing and I’ve learned to enjoy the process. With that said, no, it hasn’t been a smooth road. There were/are a lot of cracks and bumps. This journey has more bumps and cracks than the 880 freeway (Bay Area reference). But with the right mindset, I get through in gratitude and joy. The struggle seems to be the same for every actor before they land that life-changing job. I’ve struggled to pay bills because I took sacrifice extremely seriously. Acting class was always paid on time, car note not so much. Fear plays a huge part in that which is a struggle all in itself. Fear caused me to say no to jobs that could have helped me. It caused me to be too proud to ask for help sometimes when I’ve needed it the most. It’s self sabotage. Also, it caused me to make terrible decisions in relationships. If it’s not working out, it’s ok to walk away. Learn and go! This goes for professional and personal.

For example, I wanted this one side gig so bad. PA gig with DWTS. I applied for four years straight with references and all. I finally got on the phone with a person “Who had the golden ticket” and they smashed my spirit with what I would still call BS. I was determined but because of fear and a misplaced need, in that moment, I experienced sharp physical pain because “I NEEDED that job.” I’m human and if anyone can hear this, never need a job that bad for any reason. It’s great to fight for a job but if a “No” is going to hurt you MOVE ON. It’s OK. When people say “If something is for you, its for you” THEY ARE RIGHT! Now it feels ridiculous to say I had an involuntary physical reaction to a job that had almost nothing to do with MY primary goal but it’s the principle. It could have been any job. Mindset. So, Money, fear and rejection are tools to get you stuck in those deep cracks or tripping over those bumps to your success. Go hard for what you want and don’t get distracted and what is meant for you will be there…for you.

I’m an actor and director mostly but I also love movement. I love Hip-Hop and Ballroom dancing. I’ve done a lot of plays around town. You might have seen me at the Long Beach Playhouse, Santa Monica Playhouse or The Robey Theatre Company. A few of the shows were Crumbs From the Table of Joy, Fences-LBPH or Birdland Blue-RTC. My directing debut or as I call it, “My grad school project” is titled FORESEEN. It’s on Amazon Prime, TubiTV and YouTube. I call it my grad school project because I wasn’t accepted in the years that I applied and this film was the playground where I made all my mistakes and risks. So, ENJOY! But the craft of acting deeply intrigues me. It doesn’t get any more interesting than that. How many ways can one come up with a character. When an actor commits to being in the moment or makes a choice to be big and go for something unusual, it all fascinates me as an actor and as a director. I’m always curious in how they did it. But I do prefer the mystery of it all. I also have a side business for my other creative side. I create marketing videos and create shirts and other clothing items to spread positivity and love. My marketing company’s name is I AM -The Creative Agency-. Feel free to support and see what you like! I have a new launch that is out right now! Shop on my website or at Uplift Us Marketplace. They host all Black-owned products. Check them out! It’s a dope and inspiring growing business. Everyone will know about Uplift Us Marketplace.

We all have a different way of looking at and defining success. How do you define success?

I’m not sure if one ever truly achieves success until they are long gone. I played Colonel Vershinin a few years ago in Anton Chekhov’s Three Sisters and that character is perceived two different ways; either the world’s biggest pessimist or realist. He philosophies the idea of happiness. Can one achieve happiness or does one only experience moments of happiness? That made an impression on me because I’d like to think I’m always happy…until I’m not. And when I’m not, it’s extremely visceral and real. So, as far as success I would say I’m successful when the feeling comes across. Success is when people can find the truth in the work that I do. I feel successful when I complete a project that I’m proud of. Success is when I make dinner and it tastes better than I thought it would. Success is when I made enough money to pay my bills a few months in advance. 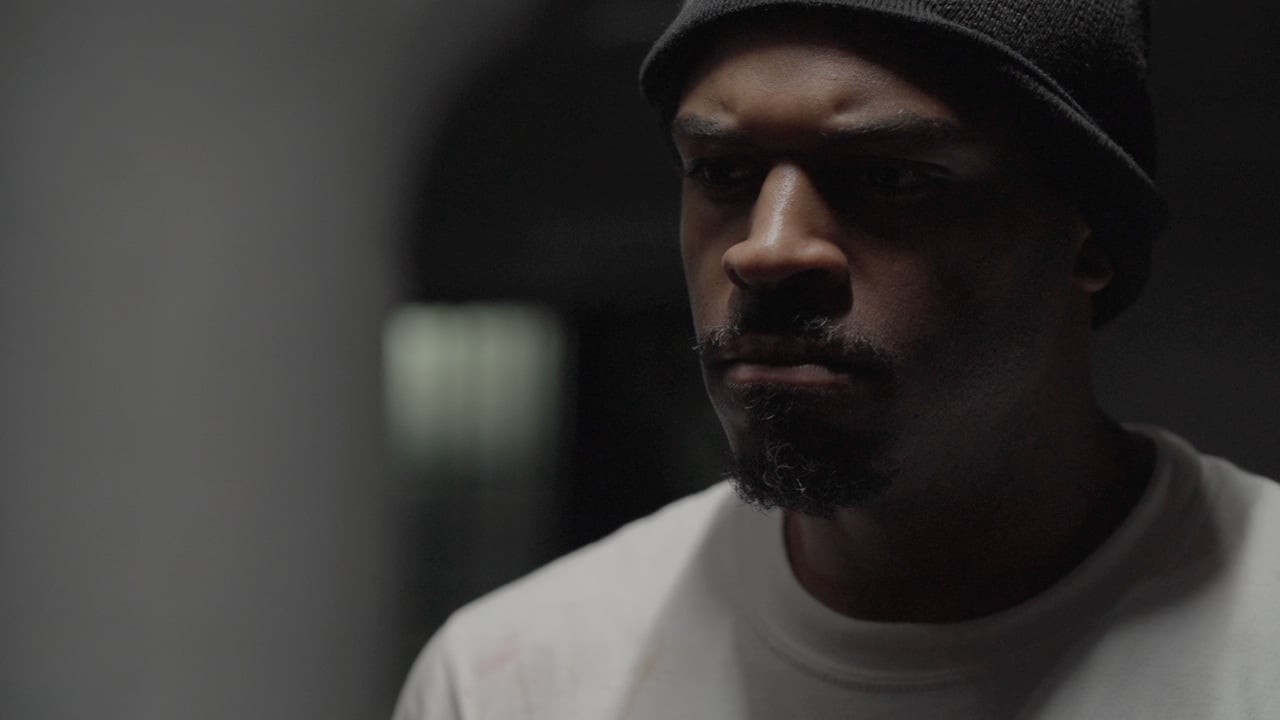 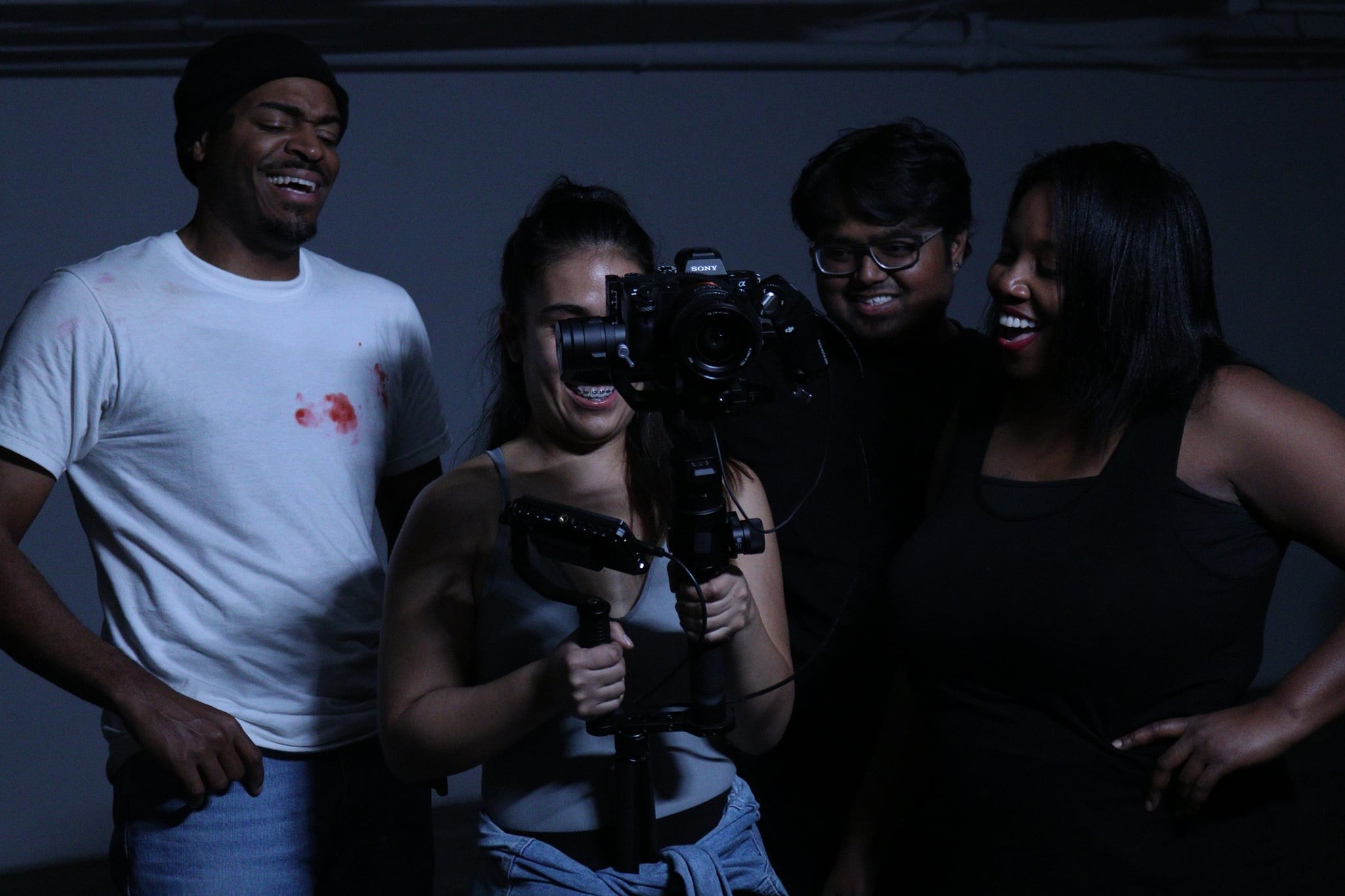 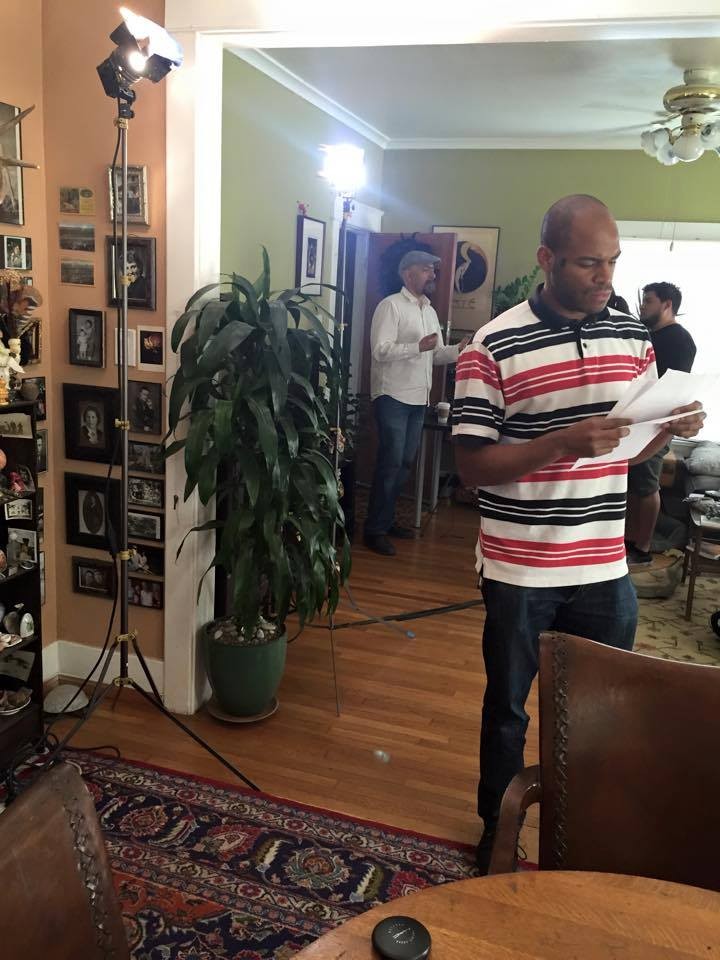 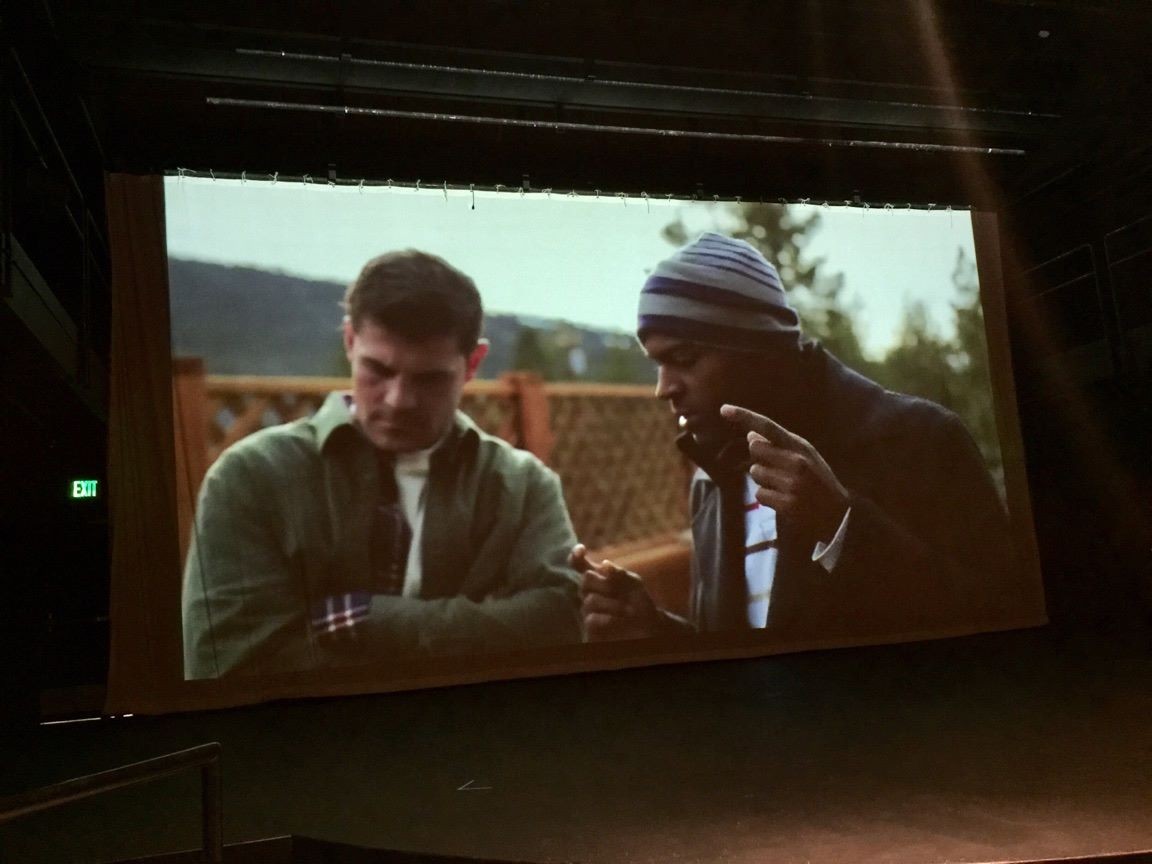 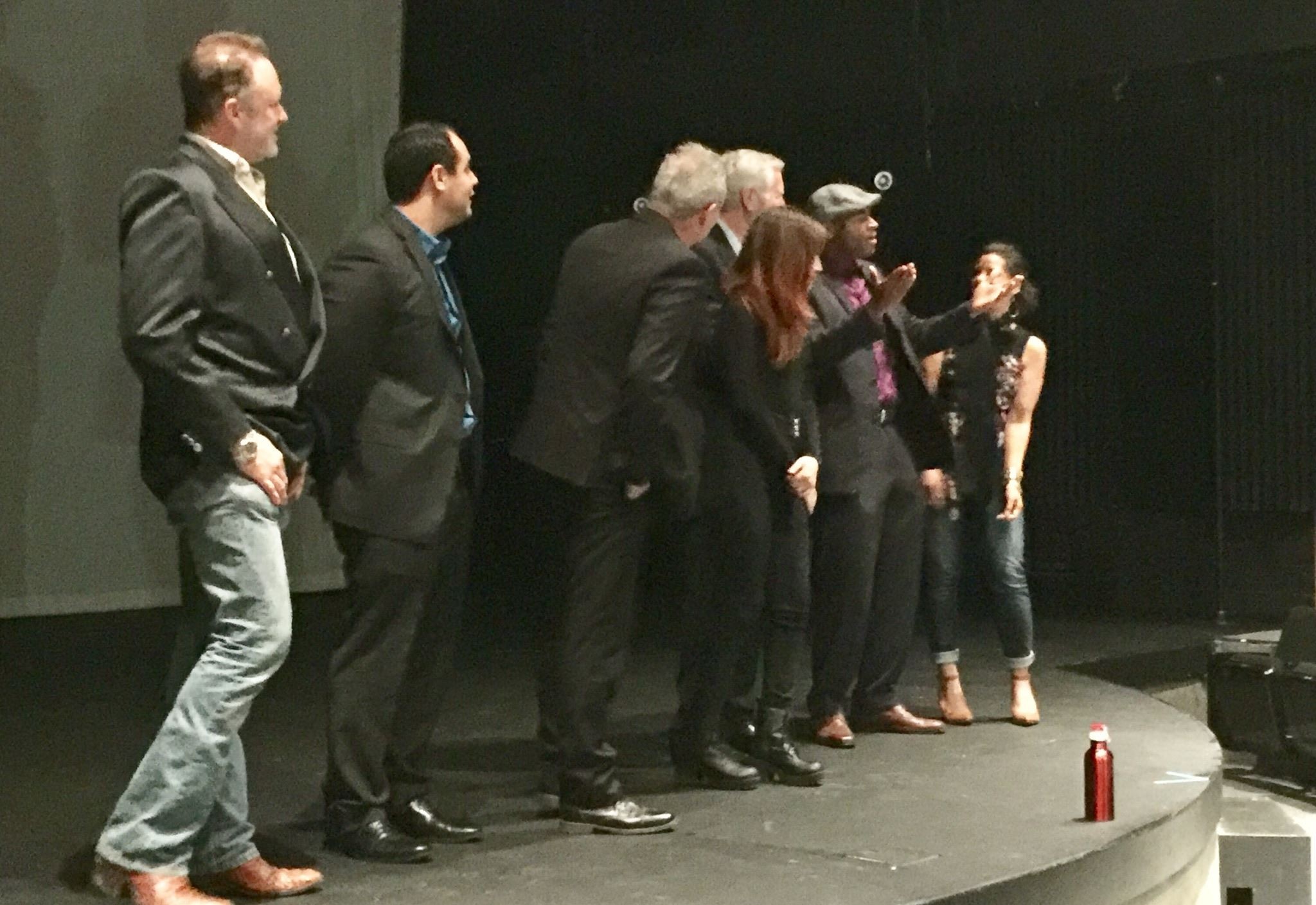 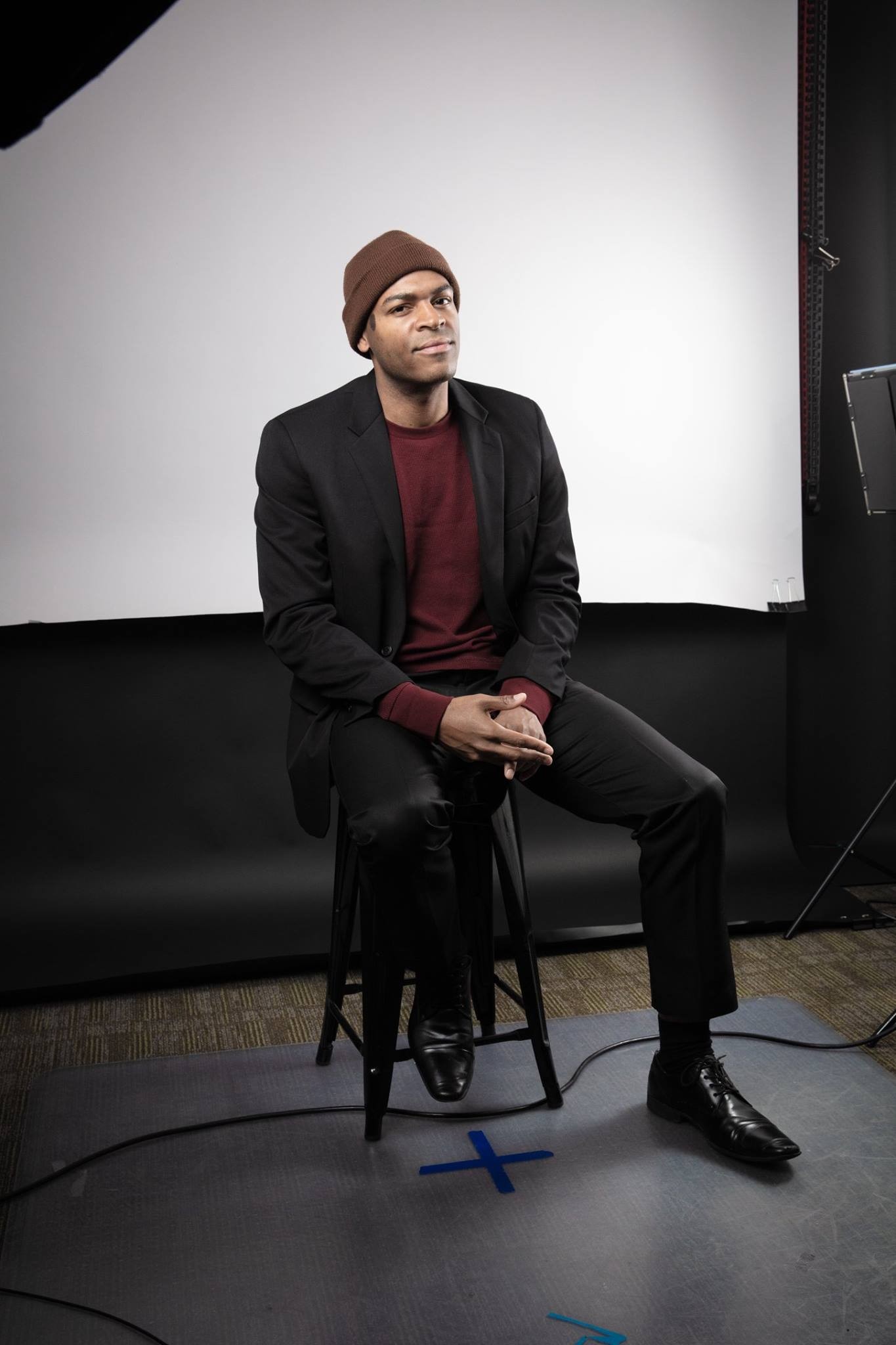 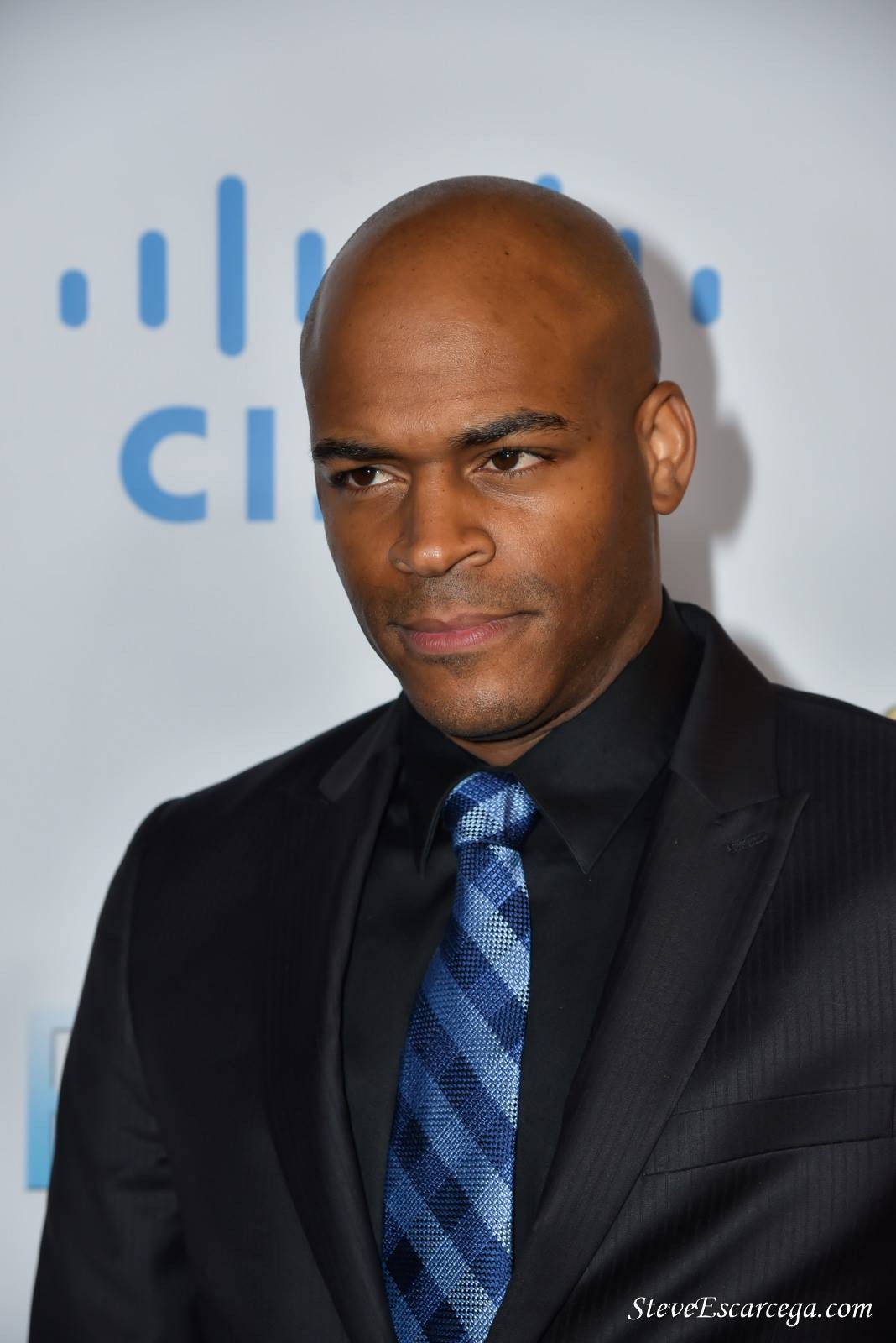