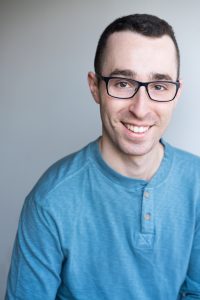 Today we’d like to introduce you to Jeff Friedman.

Jeff, we appreciate you taking the time to share your story with us today. Where does your story begin?
Thank you. Movies like The Truman Show changed my life. I was an introverted, respectful, fearful kid. The world seemed harsh by design. But a story like Truman’s awakening enlivened me. I obsessed over characters like the bunch from Friends and had them in my head long after I finished my sister’s box set. I stayed quiet through young adulthood, appreciated stories that engaged me, and thought everyone gets electrifying chills during curtain calls. The show Chuck inspired me. Then, I saw Good Will Hunting. Robin Williams brought me to a new territory of emotional sensitivity. I saw how mental health stories could bond folks together, create beauty out of what can be the loneliest times, and make for a cathartic experience. At Pomona College, I took my first acting class with Professor Carolyn Ratteray, an LA-based creator, and the next year she cast me in my first main-stage show. She introduced us to worlds of improv comedy and clown. I fell in love with it and started supplementing school with UCB classes and shows, magnetic ones featuring performers like Zach Woods, Mary Holland, and Ronnie Adrian. I sang a cappella in college and managed to see Ben Platt in Dear Evan Hansen. I finished a major in film studies with a minor in theatre and pursued my passion for fiction writing, all while daydreaming the Hollywood actor saga. I got a flexible job with a mental health nonprofit in LA, and when I graduated, I threw myself into the actor routine, which would collapse alongside most routines in a matter of months.

Can you talk to us a bit about the challenges and lessons you’ve learned along the way. Looking back would you say it’s been easy or smooth in retrospect?
No. In lots of ways, I’ve been lucky and blessed. I had the privilege to live in Los Angeles right after school and to take acting classes. I’ve had the gift of unconditional mentorship from so many along the road. Yet roads of LA themselves haven’t been so kind. Within a few months of moving to Hollywood, I had a fender bender, was the target of a hit-and-run scam, and in September of 2019, I saw a pedestrian get hit on the highway. It’s been the single most influential event of my life. It was around the time Dead to Me became popular, and weeks before I’d see the transformational Season 1 finale of Succession. My maternal grandfather would pass a few months later, three and a half years after his lifelong wife. These incidents showed me in raw terms what Joaquin Phoenix would soon call “the opportunity to use our voice for the voiceless.” The young woman I saw standing by her vehicle on the 10 Freeway couldn’t have been much older than I am. Though it was dark, I was close enough to see the whites of her eyes. I saw the innocent disbelief when she registered the unswerving vehicle next to mine. As I moved to the right lane and called the police, I couldn’t help screaming. My hands shook the whole ride home. I figured the event would make local, maybe national headlines by the time I returned if it hadn’t already. I got back to my building and it was a peaceful Sunday night. Through closed doors, I heard bits of lighthearted conversation and late-night talk shows.

Thanks – so what else should our readers know about your work and what you’re currently focused on?
Apparently, I’m a deadpan actor and my humor’s dark. These characterizations make more sense to me now. In the long run, I aspire to take on actor-creator roles like Bill Hader’s on Barry, which I worship. I think I’m a bit Martin Starr, a bit Jesse Eisenberg, a bit Michael Cera. I’m from St. Louis, Missouri, and I definitely have some of that midwestern politeness. On an upbeat note, shortly after school, I booked a spot in the notorious Nice Jewish Guys Calendar of 2021. My mom bought a copy for everyone. Once the calendar went live on sites like Barnes and Noble, Target, and Amazon, I learned that one of my photos is the cover. So I think my smile can affect people. I’m proud to be part of that calendar, and I’m proud to star in a dry rom-com called It’s Not You, It’s Me, set to stream on Prime Video by April 1. I’m proud to play a series lead on Unprofessionalism, a wry, socially aware comedy in the vein of The Office. I’m proud to watch peers and friends create content that fulfills them and to take part when I can.

Networking and finding a mentor can have such a positive impact on one’s life and career. Any advice?
The approach that’s served me best is articulating my strongest passions and seeing who relates. Filmmaker Roe Moore referred me to acting coaches Amy Lyndon and Chris Game, both of whom I treasure. My teacher Eddie Gonzalez put me in touch with Greg Sestero of The Room and his friend Natasha Chee, who introduced me to Bernardo Peña, who put me in touch with Michael Abrams. Overall, I met tremendous mentors while pursuing my Pomona College senior thesis project. For the project, I conducted interviews with Jewish creators about the history of Jewish humor, comedy on the Holocaust, and any influence these topics have had on their careers. I turned five of these interviews into one season of a podcast I called “Don’t Laugh,” but I had over twenty life-changing interviews. Each ended with my asking if they knew others I should contact for my not-so-scientific research. Standup comedian Steve Mittleman introduced me to Billy Riback, who’s now my Hollywood godfather. Actor Adam Faison introduced me to Alan Blumenfeld, the Jewish Jack Nicholson. My writing instructor Jonathan Lethem introduced me to fellow novelists Joshua Cohen and Sam Lipsyte. Somehow I ended up interviewing Marc Maron, Jason Alexander, Cathy Ladman, Joshua Malina, Richard Kind, and more. Most of them were very friendly! 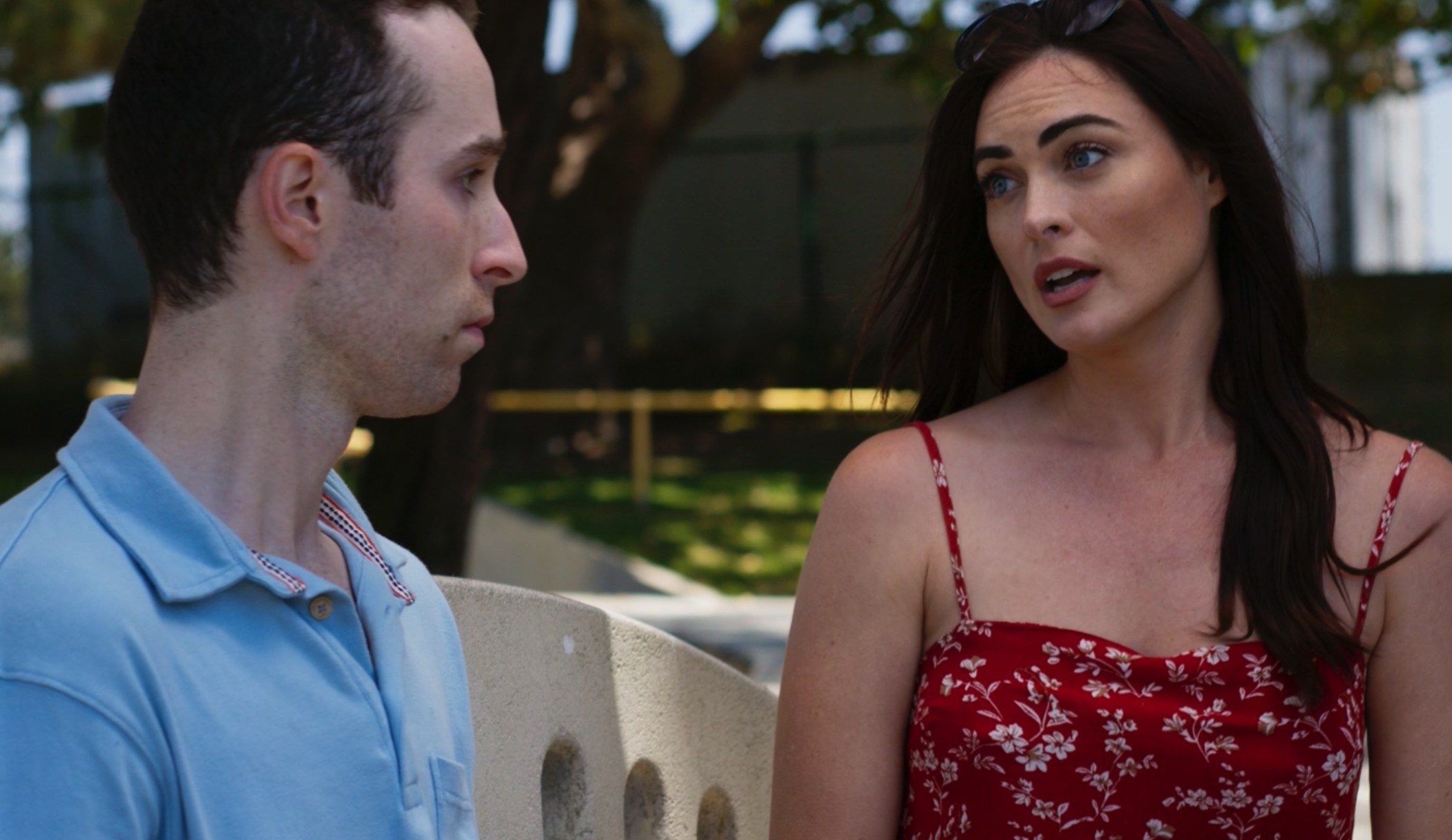 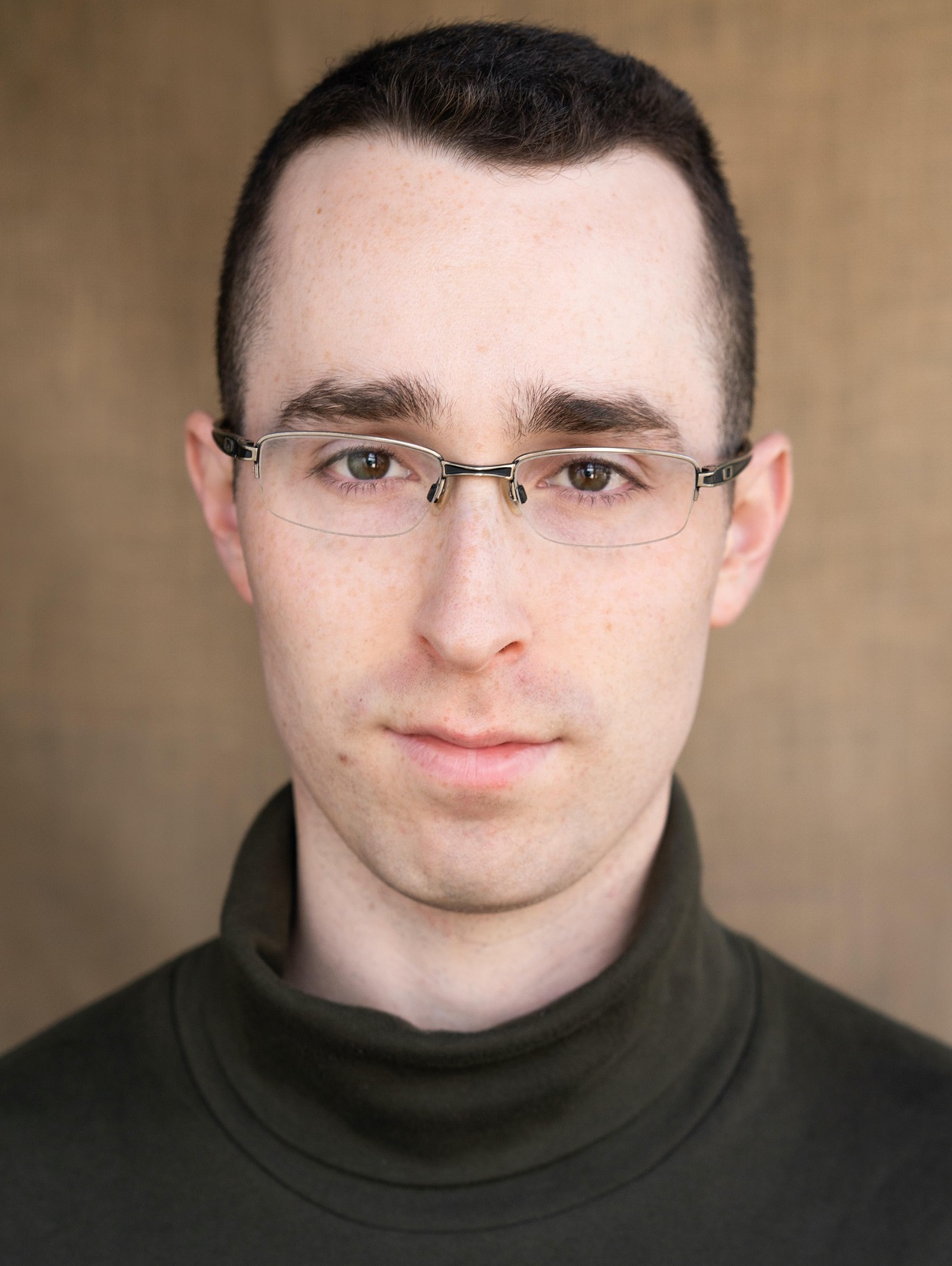 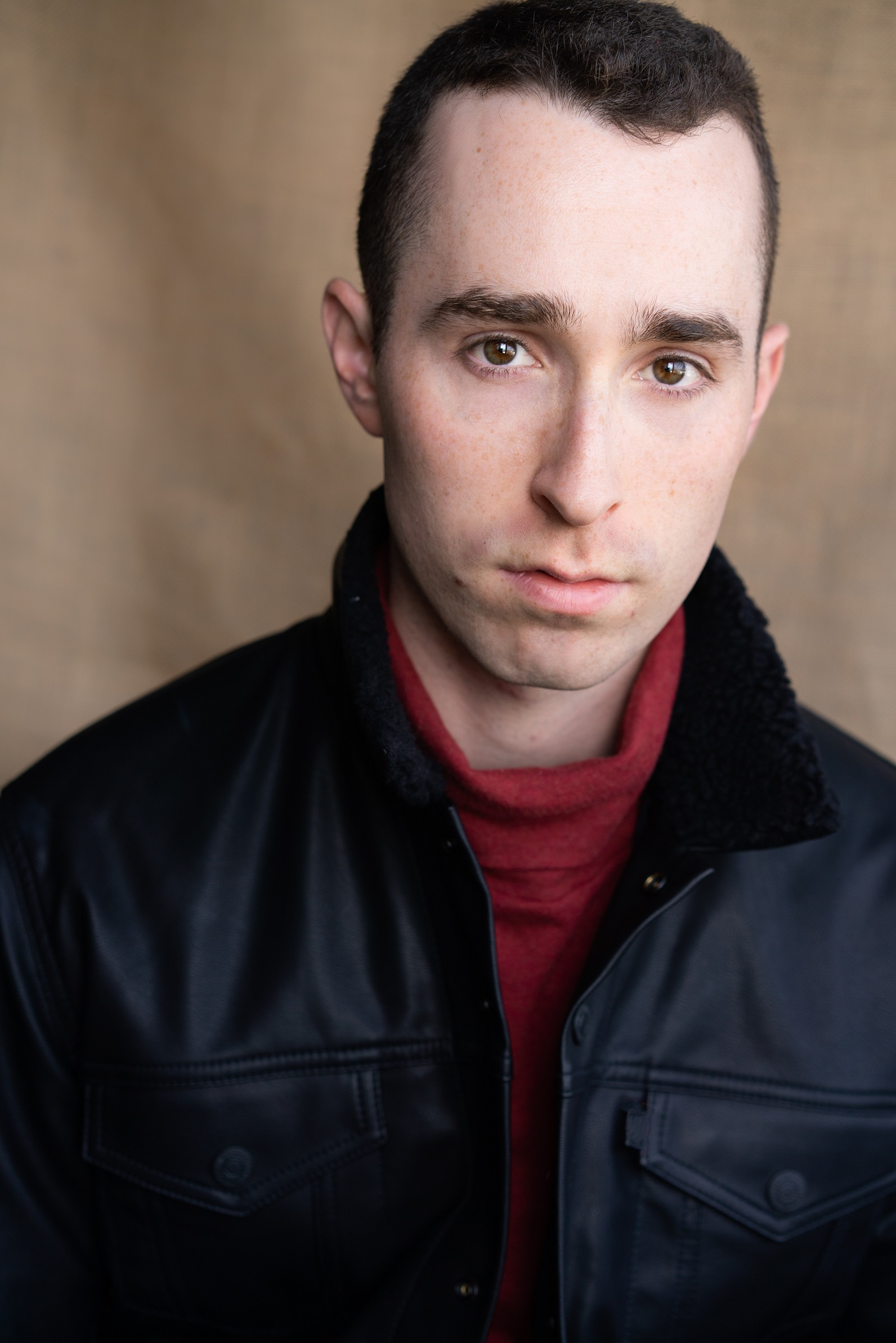 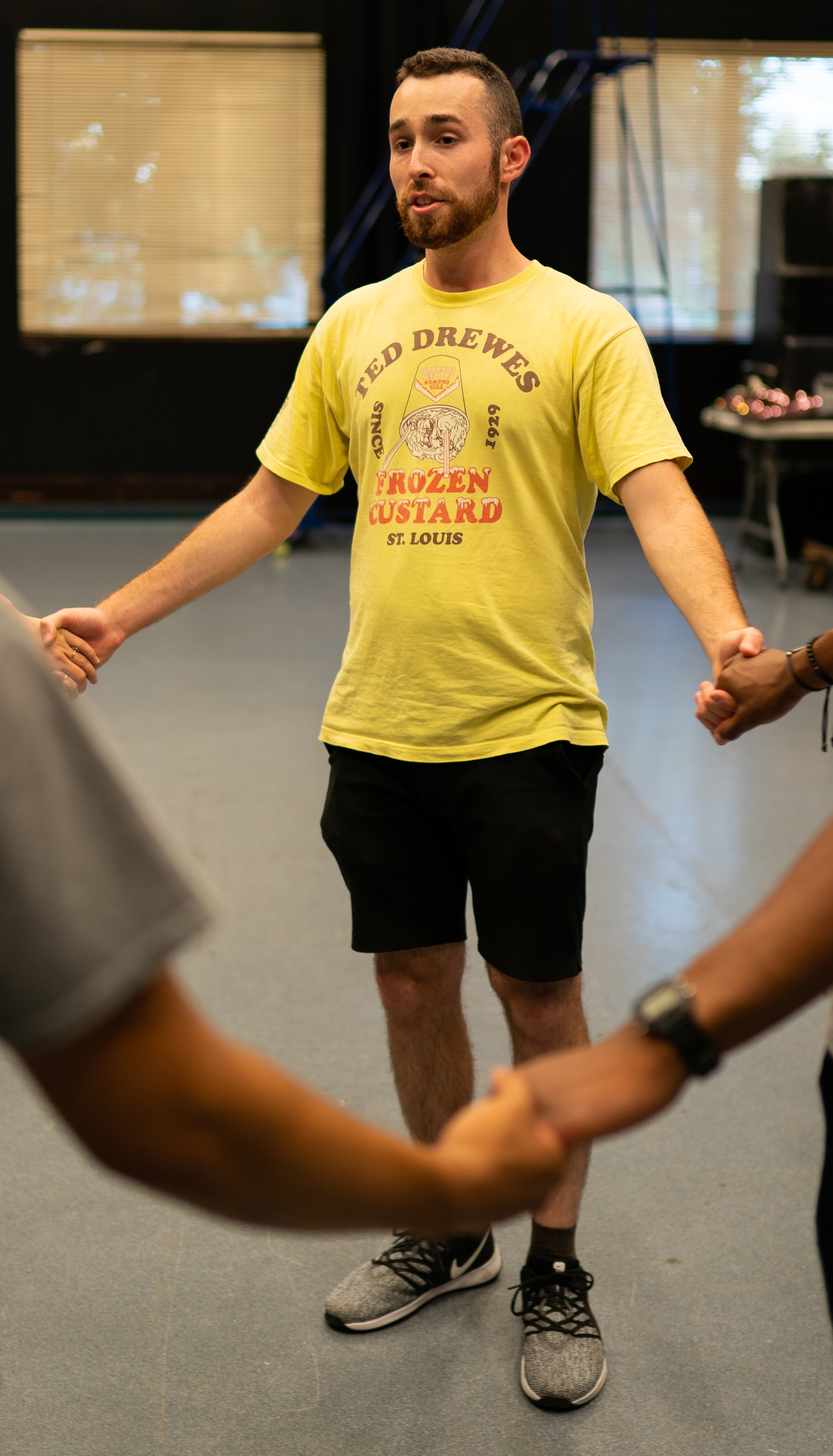 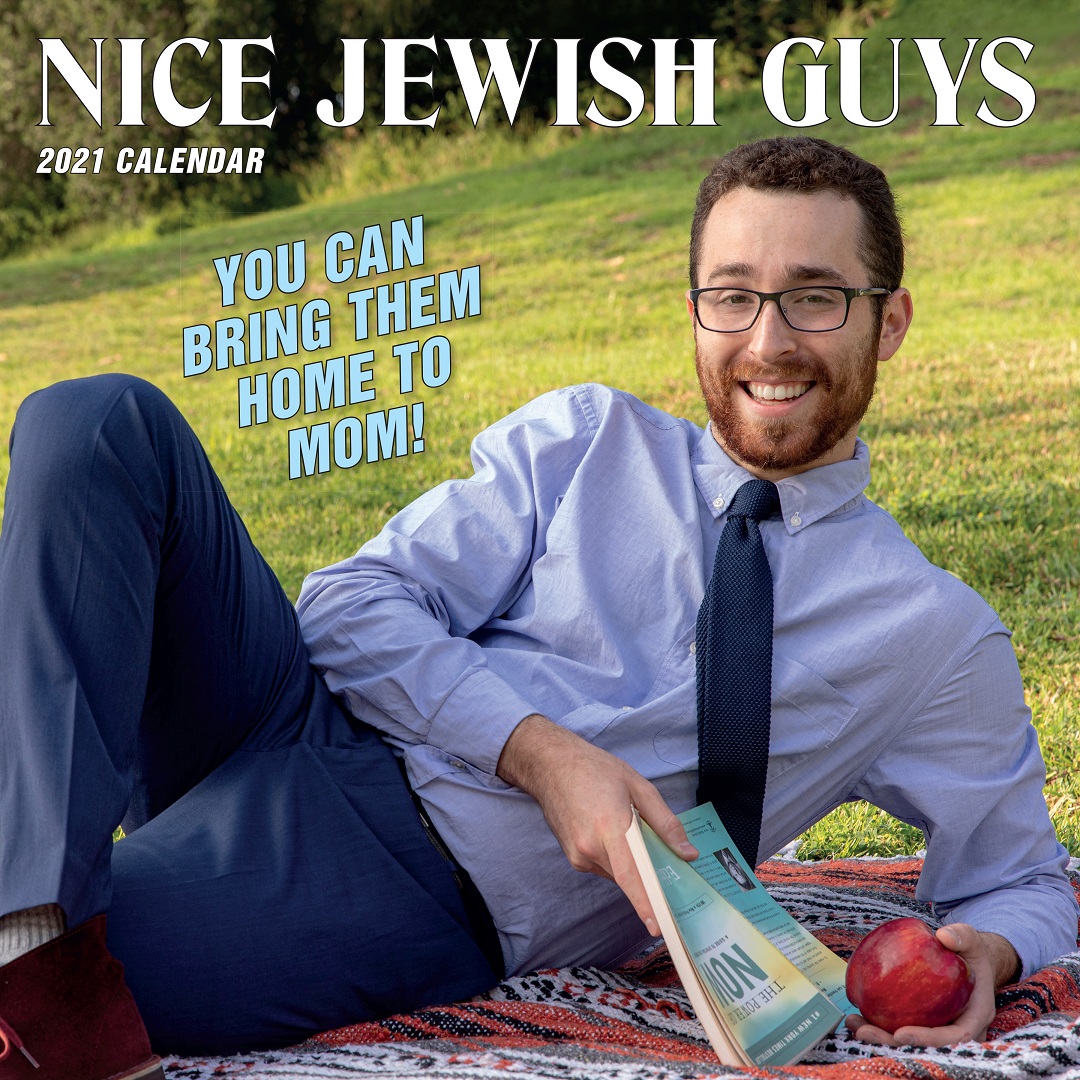 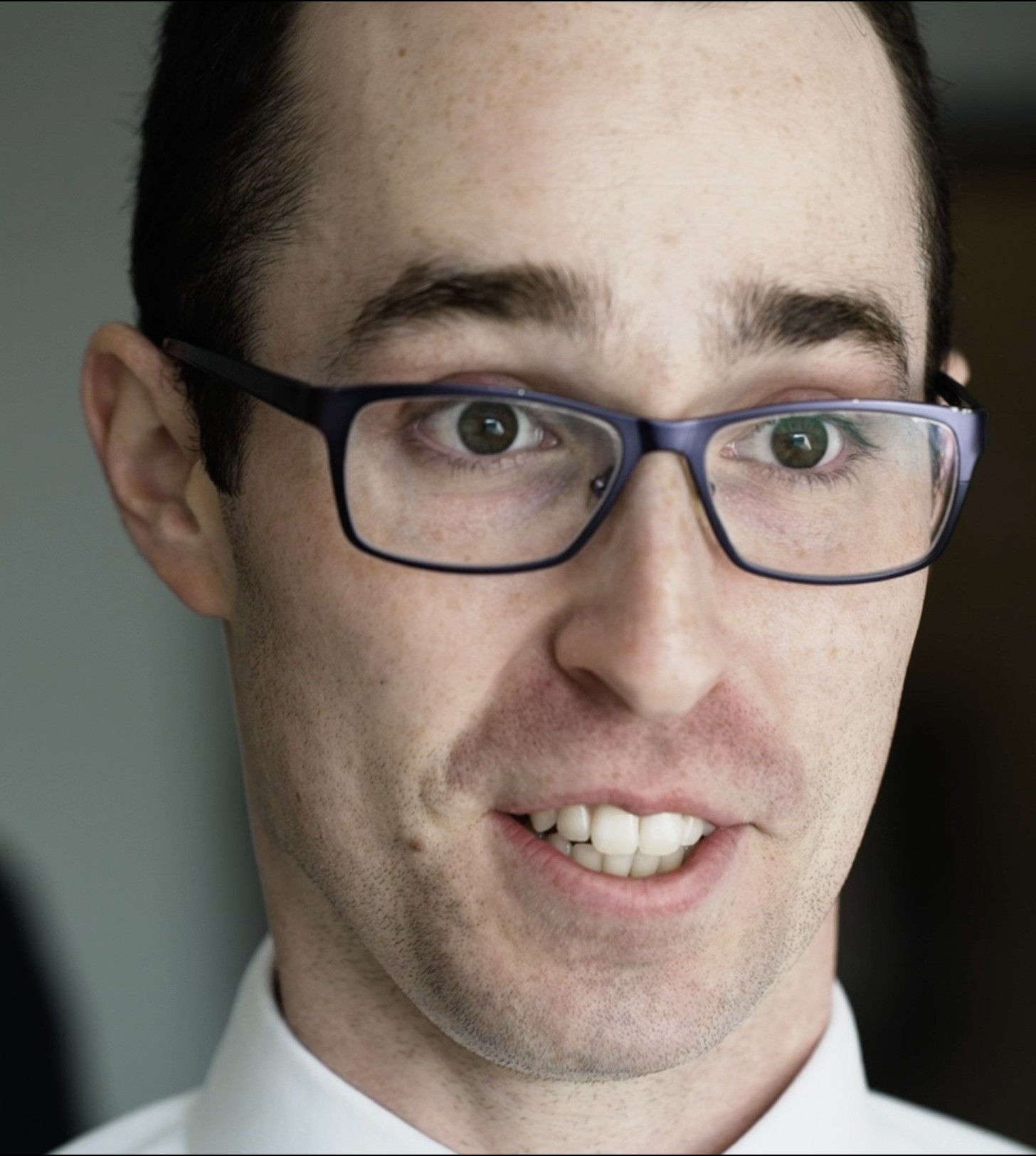 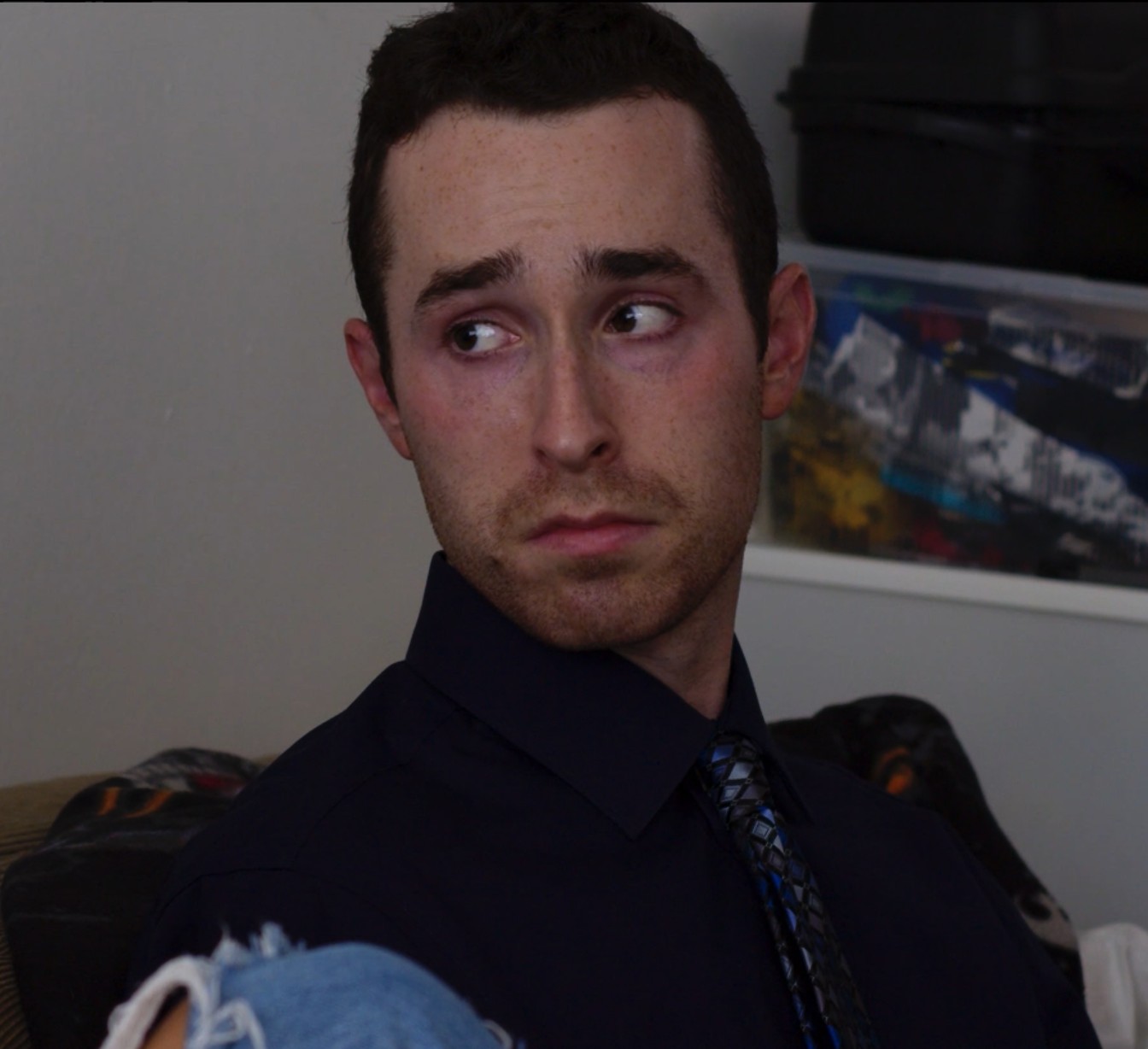