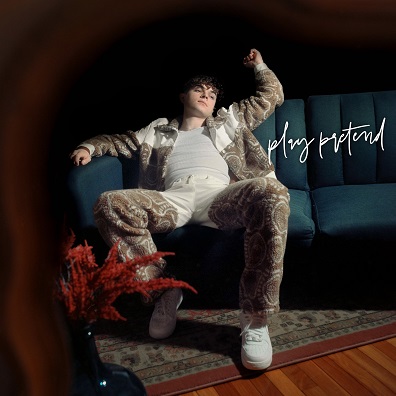 Today we’d like to introduce you to Jay Alan.

Hi Jay, we’d love for you to start by introducing yourself.
I was born and raised in Lafayette, Indiana, and my parents say I was singing as soon as I could speak. I never really considered music an actual career as a kid because it seemed like a fantasy; I went to public schools, and “being famous” was unrealistic. However, my mom put me in voice lessons during the summer of 2013, and my opinion started to change…I became more comfortable with performing in front of others and started my YouTube channel shortly after that. I would post weekly covers, and over the next few years grew my following to about 70K. With that momentum, I released my debut single, “Cold,” in 2019 as a senior in high school, which has now amassed nearly 1.4 million streams.

I began attending Berklee College of Music in 2019 for a BM in Songwriting and met producer Travis Heidelman during my first semester. Travis became instrumental in the development of my sound, co-writing and producing my debut EP, ‘Play Pretend’, along with a few other singles. Since I moved to LA during the pandemic while Travis was still in Boston, we developed a remote production style to continue working; he was able to use Zoom and a program called Audio Movers to virtually control my laptop and record in real-time.

Now that venues are opening back up from the pandemic, I’ve been really excited to get back to live shows. I opened for EVAN GIIA in October of 2021, and am opening for Alec Benjamin this weekend (5/14)!

Alright, so let’s dig a little deeper into the story – has it been an easy path overall and if not, what were the challenges you’ve had to overcome?
I think “smooth roads” in the music industry are the exception. The path to success isn’t linear, and it can be really hard not to compare yourself to others. Having been at Berklee, I was around the best in the world, and I’ve watched artists literally become famous right in front of my eyes. I think one of my biggest struggles is with Imposter Syndrome or the feeling that I’m a fraud. Deep down, I still feel like that little gay kid from Indiana, and I always feel like I have something to prove. It’s really hard to celebrate my successes, but it’s way easier to beat myself up for my failures.

It’s important to remember that just because someone else makes it, doesn’t mean you can’t. There’s room for everyone. I get caught up in the idea that my “spot” was taken or my time is running out, and that’s just not true. I’m continuously working on finding peace in the moment, and have faith that my path will lead exactly where it should.

As you know, we’re big fans of you and your work. For our readers who might not be as familiar what can you tell them about what you do?
I’m an artist, songwriter, and top liner, describing my own music as 80s synth dream-pop. I released my debut EP ‘Play Pretend’ in April, and I have seven more singles to my name. My biggest mission as a gay artist is to expand the space for LGBTQ+ people to feel represented and loved. Growing up in Indiana, I didn’t have that representation myself, and I feel a responsibility to be that now.

With a sound comparable to Troye Sivan and Lauv, my music tells stories of young love, heartbreak, and my own struggles with mental health. Best known for my debut single “Cold”, my sound has evolved from acoustic singer-songwriter to rising pop star.

What sets me apart from others is my education at Berklee College of Music. By the end of this year, I’ll have my BM in Songwriting, and I’ve taken classes from some of the best musicians in the world. As much as I love representing my own artist brand, songwriting was my first true love. I wholeheartedly believe that good lyrics are the foundation of a great song.

Who else deserves credit in your story?
My biggest supporters are my parents, family, and friends. They have believed in me from the beginning–when I didn’t even believe in myself–and I would be nowhere without them.

My first mentor was Berklee Alum Nicky Kerr. I took songwriting lessons with her throughout high school, and she was instrumental in my artist development. She also introduced me to fellow Berklee Alum Esteban Calderon (ESTICO) who produced my first few breakout singles.

Travis Heidelman is one of my closest friends, and the mastermind behind my productions now. I met him during my first semester at Berklee, and we’ve been a dynamic duo ever since. Our styles blend together so effortlessly and it has been such a joy to work with him.

Claire Donzelli is another friend I met at Berklee, and she ran the PR campaign for my debut EP and lead singles. She was so incredible to work with and really became the backbone of the project. She helped ‘Play Pretend’ get placed on Breaking Sound Radio, Out Front Magazine, and The Honey Pop. 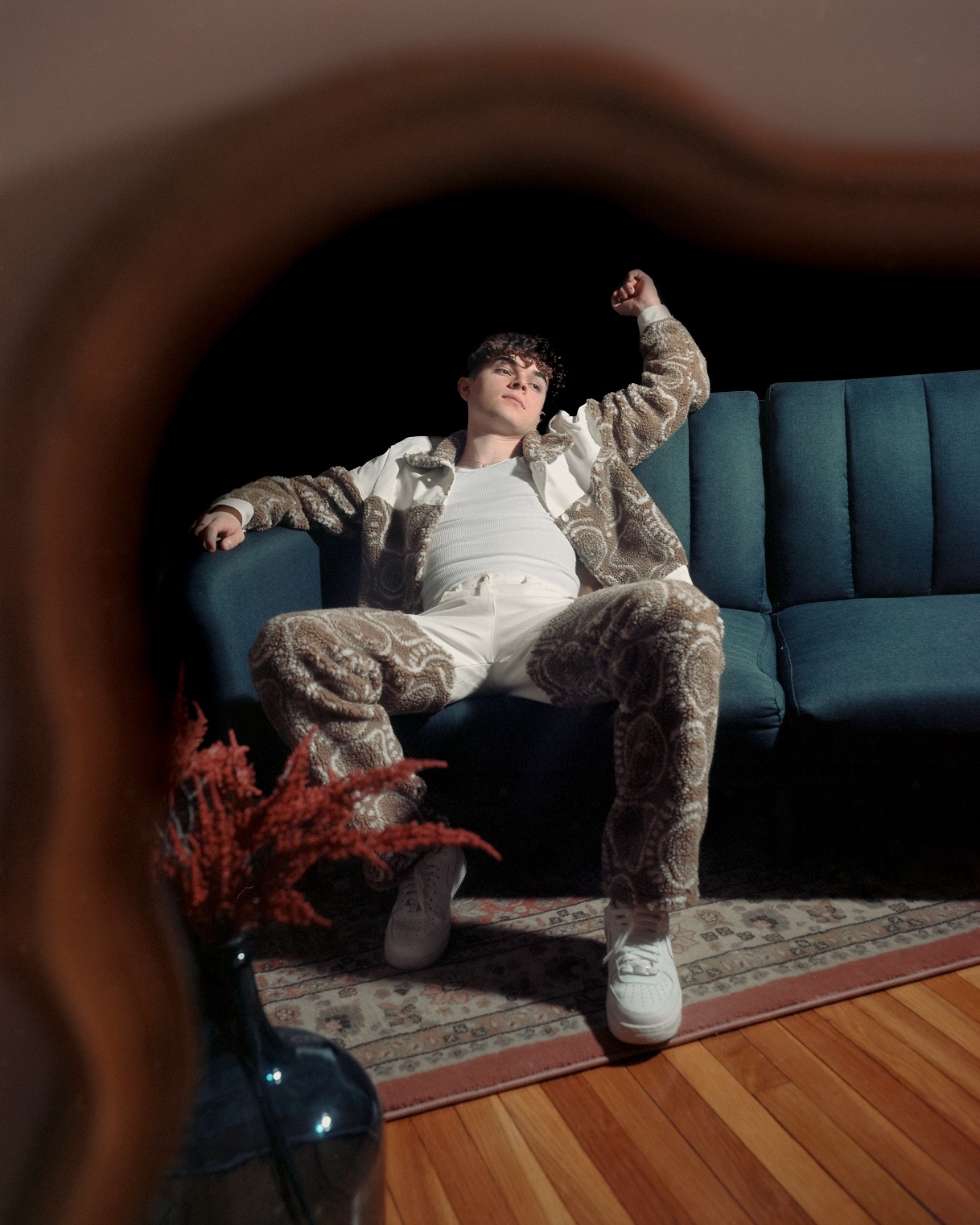 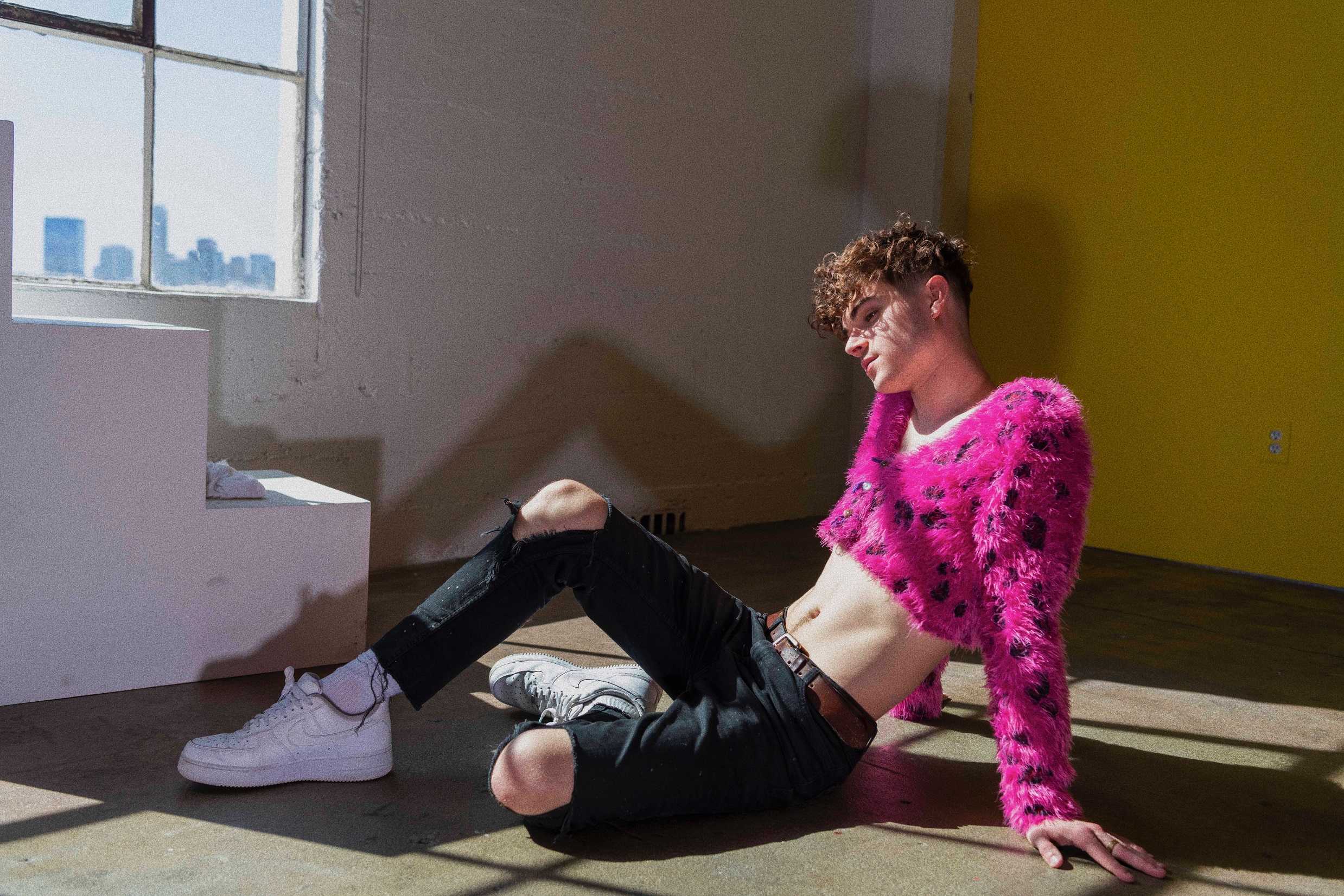 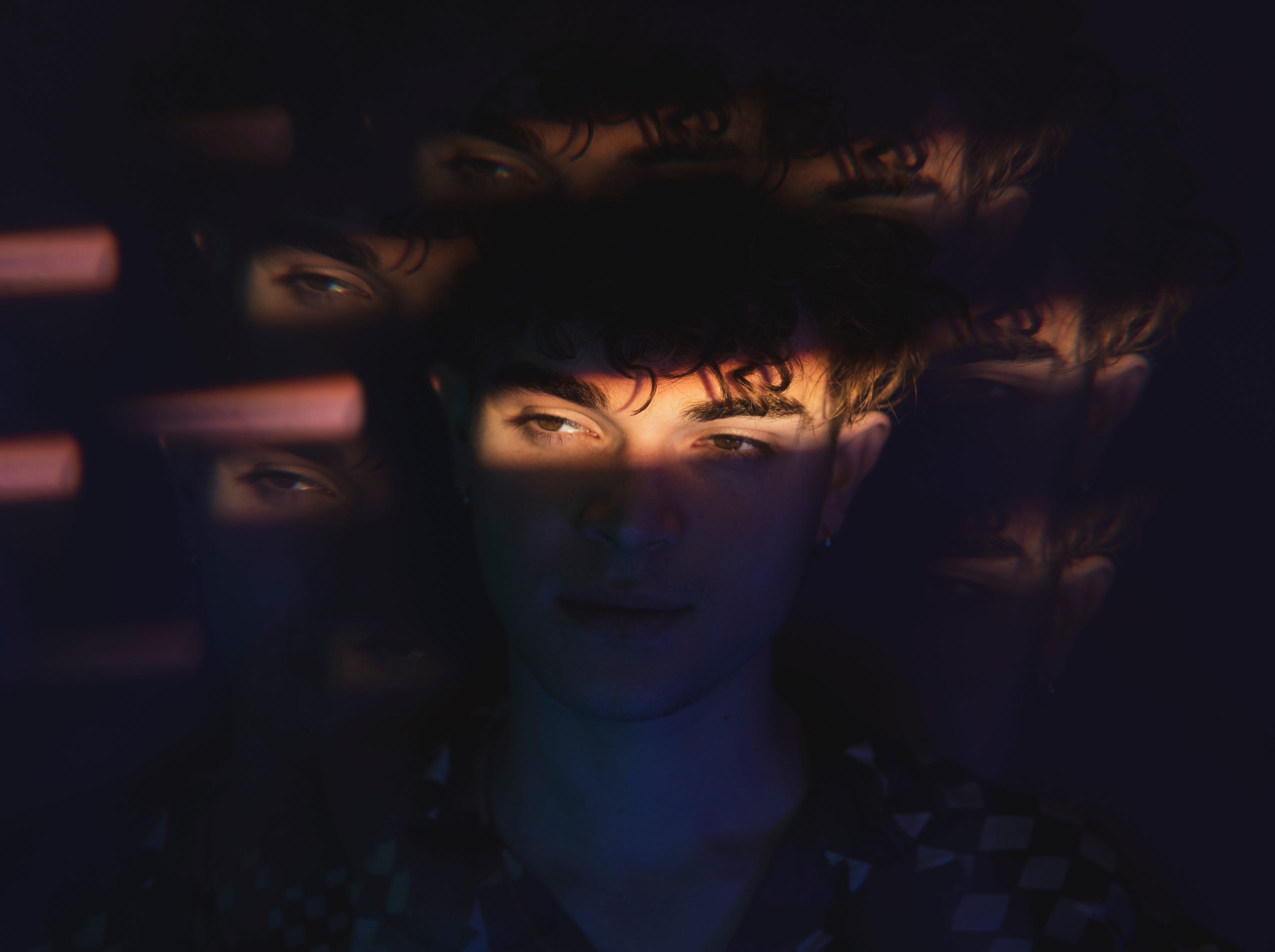 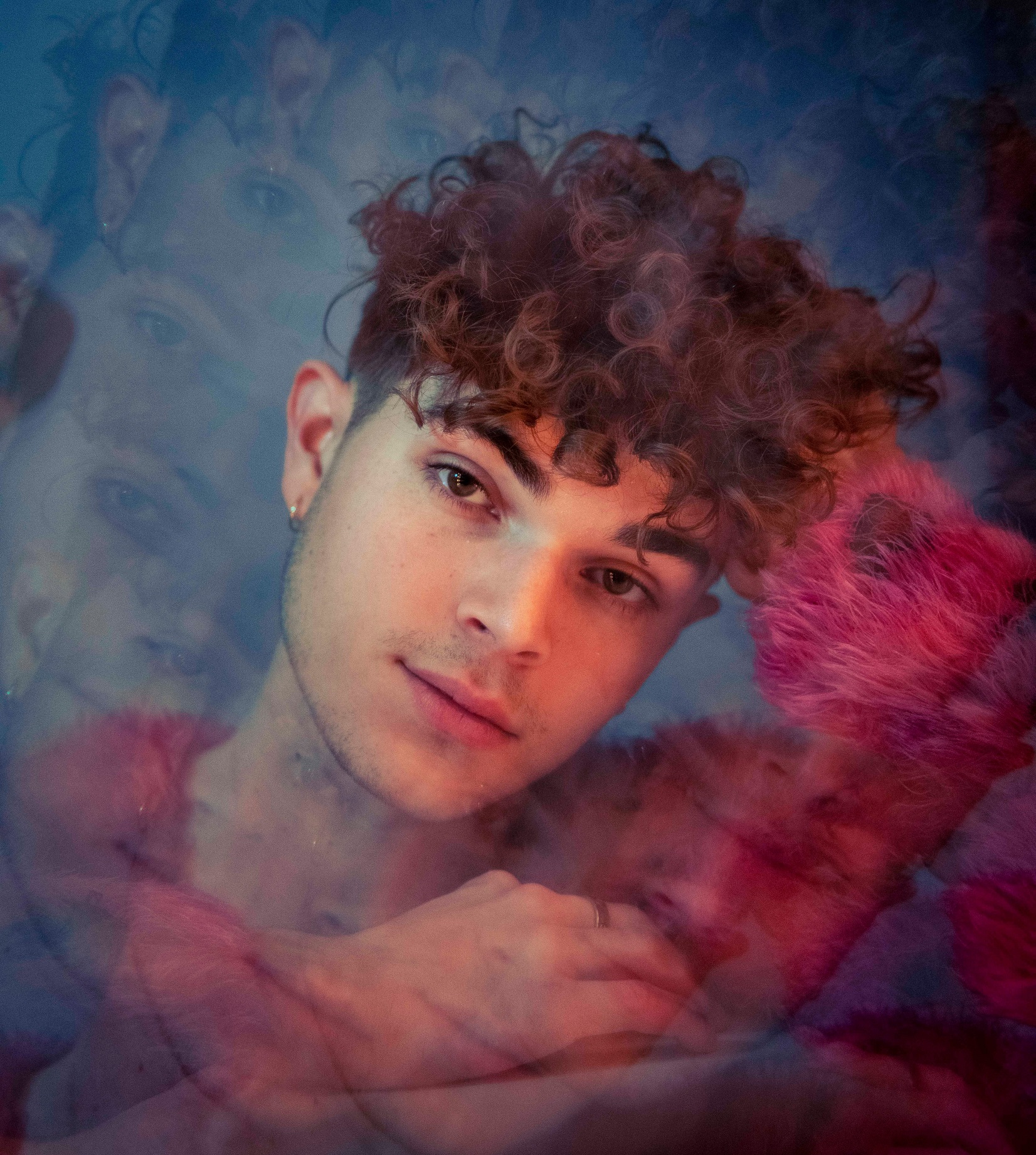 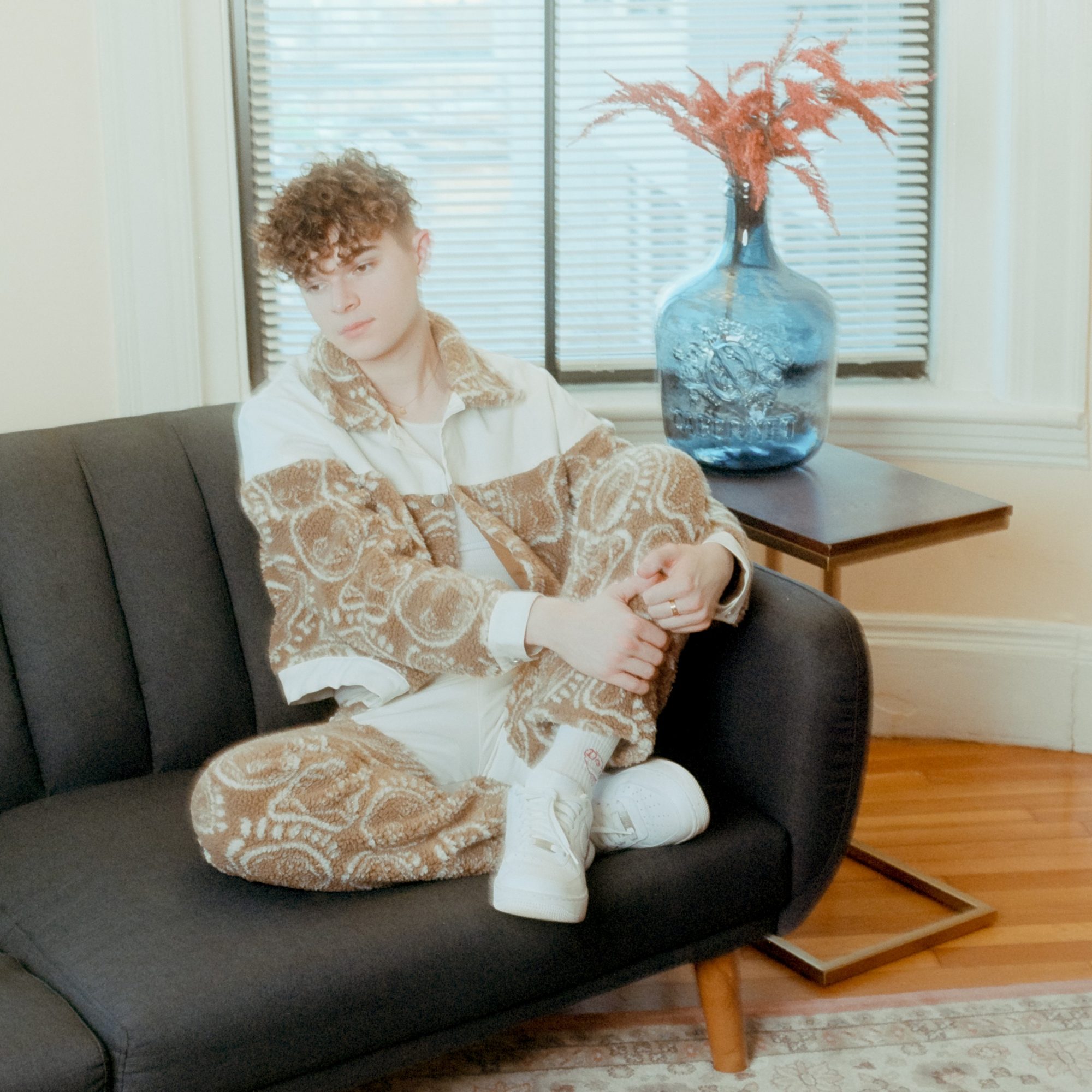 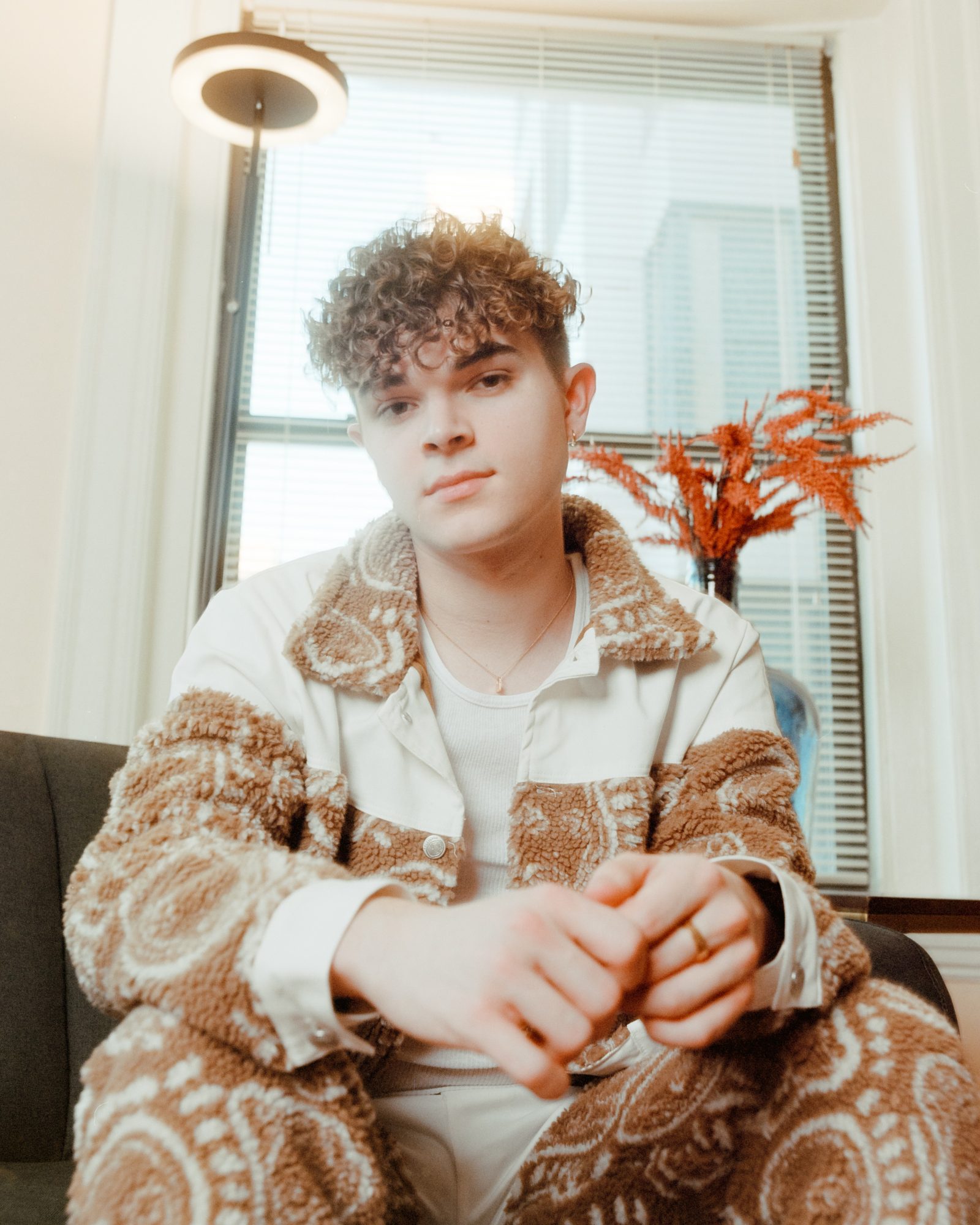