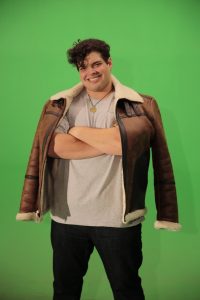 Today we’d like to introduce you to Jacob Dalton.

Hi Jacob, please kick things off for us with an introduction to yourself and your story.
I was born in Waterford, MI to an artistic family of writers and musicians. Encouraged to perform at a young age, I was immediately drawn to acting. Well, what I really wanted was to be a superhero, or maybe a knight. But, in real life you can’t be those things – so I decided to be an actor and PRETEND to be those things. Seeking performance opportunities wherever I could, I ended up at Lawrence University for theater.

In college, I was proud to take part in eighteen productions while being active in student government and becoming the president of my fraternity, Delta Tau Delta. When I graduated college, I had to take a serious look at my life and future. At the time, I weighed almost four hundred pounds and was extremely out of shape. I knew I wanted to move to Los Angeles and start a career as an actor. Unfortunately, not a lot of superheroes and knights are played by four-hundred pound Jewish boys. So, I made a decision to strive toward a healthier lifestyle. It’s been a struggle, but since then I’ve lost a hundred pounds, and I’m in the best shape of my life; able to run a 5k and have absolutely fallen in love with lifting. I’ve moved to LA and discovered, while acting is his eventual dream, a passion for writing and development. My goal now is to write and produce my own films. If I can act in them, that would be the icing on the cake. I’m currently doing very well in the writing competition circuit – and my short film “Dangerous” has won several finalist awards as well as being ranked as the number one Adventure short film on Coverfly for 2020. Over the next few years, I plan to continue writing and producing as I strive toward my goals.

Can you talk to us a bit about the challenges and lessons you’ve learned along the way. Looking back would you say it’s been easy or smooth in retrospect?
It’s most definitely not been. Weight loss and fitness alone is a long and winding journey of many ups and downs. There’s a lot of failure and reassessment. However, each failure is an opportunity to improve and continue striving toward my goals. In terms of fitness, keeping with diet and exercise can be incredibly difficult. As for my life as a professional actor and writer. I’ve been blessed with amazing friends who support and encourage me every step along the way. That being said, this is Los Angeles, and for anyone reading this that is getting into the industry and considering moving here I’ll say this: some stereotypes are true, there’s a lot of people here that are only out for themselves and won’t hesitate to stab you in the back. Find the people you trust and want to work with – and stick with them.

Thanks for sharing that. So, maybe next you can tell us a bit more about your work?
Currently, I’m focusing on writing and producing. I tend to write screenplays that meld fantasy and mythology with modern drama. I like to imbue a sense of mysticism. A bit over a year ago, I helped write, produce, and acted in the short film “Don’t F*ck With the Musketeers,” a modern musketeers action short – I’m very proud of that work. Currently, I’m in pre-production for my short film “Dangerous,” which has been doing very well in the competition circuit.

Networking and finding a mentor can have such a positive impact on one’s life and career. Any advice?
In terms of networking, I would focus on finding folks you both get along with and appreciate the work of to continue creating art with. There’s nothing worse that added someone to your team – because they’re a friend – and not appreciating the work they bring to the table. It’s not good for anyone on the team. When I find a mentor – I’ll let you know how I did it. 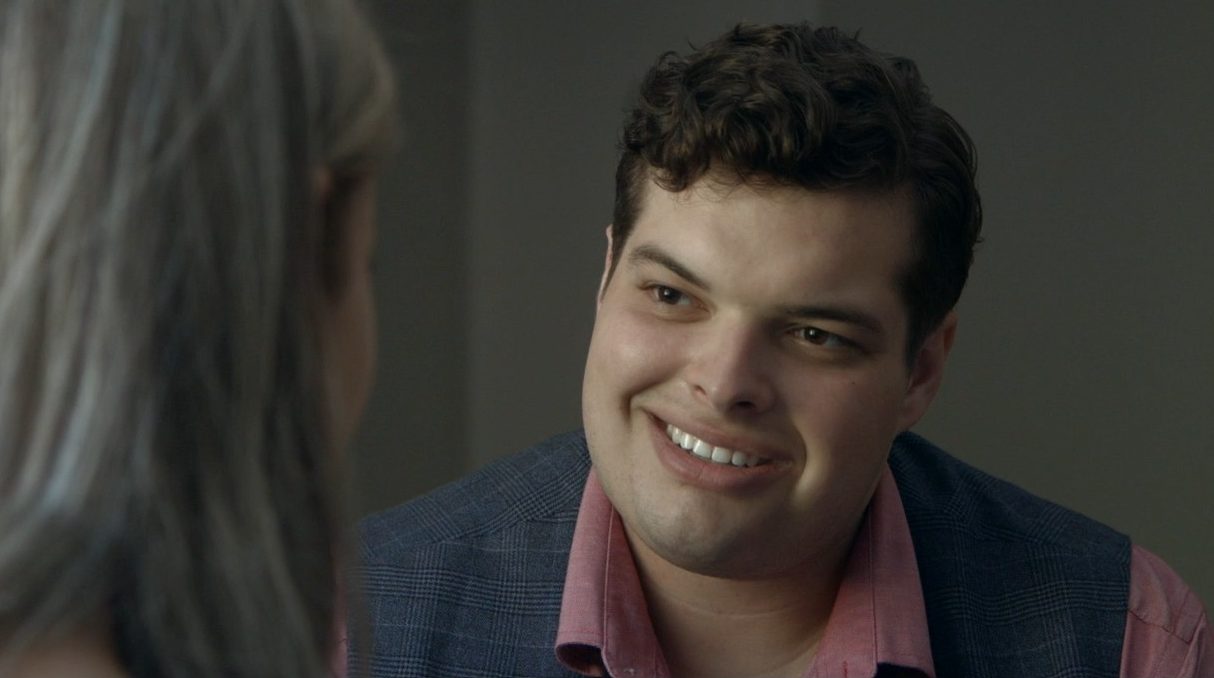 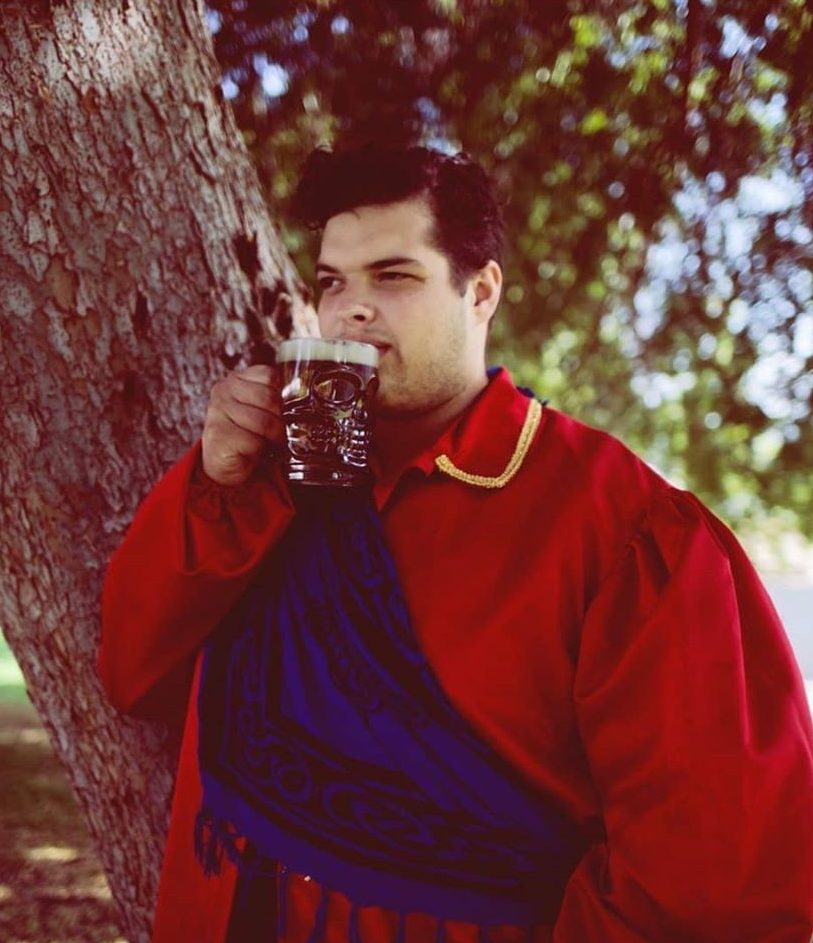