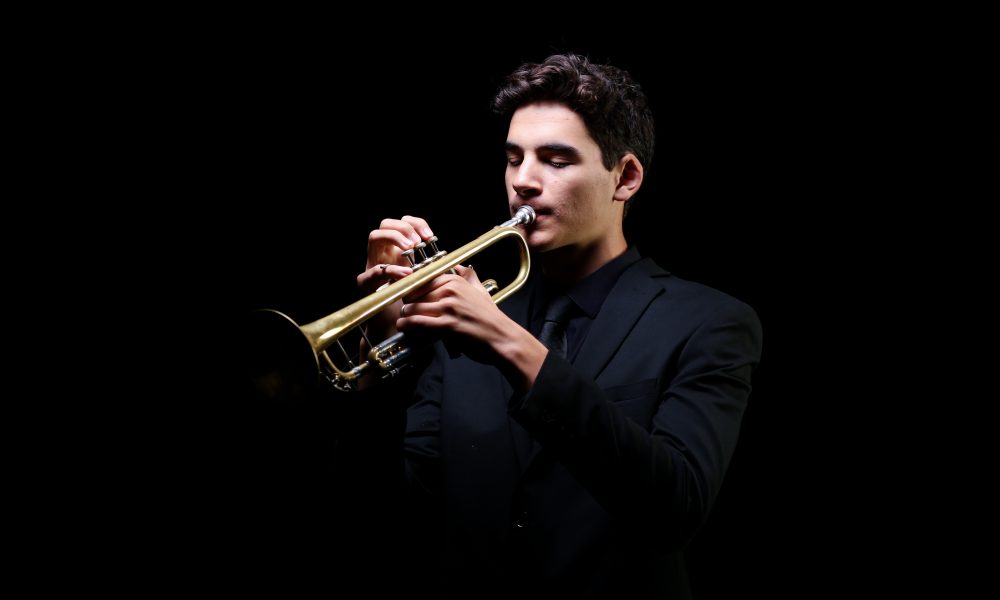 Today we’d like to introduce you to Jackson A. Waters.

Hi Jackson, thanks for joining us today. We’d love for you to start by introducing yourself.
I am a 19 year old classical and film composer studying at New York University. Starting with the trumpet in fourth grade, I won spots in honor ensembles, recording sessions, musicals, and other gigs. Before my senior year of high school, I earned the position as the principal trumpet player in the Colburn Youth Orchestra and the Scholarship Brass Quintet at the Colburn School in downtown Los Angeles. I started composing and arranging music when I was in eighth grade. I developed a passion for composing when I was accepted to be the youngest composer-in-residence at the Oregon Bach Festival Composer’s Symposium in 2018 when I was just 16. Everyone else there had their degrees and music careers where I was barely in high school. During my time at the festival, I wrote a piece for String Quintet and Piano, called The Cosmic Lullaby. This residency helped me gain opportunities to compose for more ensembles. In the same year as the residency, I was asked to write a choral piece for the Areté Vocal Ensemble. I accepted the challenge, and a few months later, Dust was performed in memory of the lives and homes lost due to the 2018 Woolsey Fire. A year later, the Colburn School asked me to write a concert orchestra piece in a week to be recorded by their orchestra. Before I entered college, I earned a commission to write a piece for a local dance company which premiered in concert this month.

Can you talk to us a bit about the challenges and lessons you’ve learned along the way. Looking back would you say it’s been easy or smooth in retrospect?
It has definitely been a challenging road. Most of the time, to have pieces performed, you must submit your music to very competitive composition competitions. And for me, I am usually facing head to head with people twice my age. So rejection has always been an old friend. Although, I have learned how to move past my rejections, to not take them personally, and to realize being rejected does not necessarily mean I failed. Fortunately, having a lot of “no’s” make the “yes’s” so much more exciting. I do not believe I will ever outgrow repudiation, so I welcome it. The struggles I have been through helped create the opportunities I have today, and I am thankful.

Can you tell our readers more about what you do and what you think sets you apart from others?
I specialize in music composition. To put it simply, I write music for orchestras, choirs, films, etc.

I am publicly known on Tiktok for creating an algorithm that turns people’s names into musical melodies. I showcased this invention on the app and viewers would comment their names and I would turn their names into little songs. As school started back up this spring, however, I began to post less and less due to classwork making me incredibly busy. With enough help, however, I want to eventually create a publicly funded album where I hire an orchestra to record the songs of the viewers’ names. I think it could be a fun project to work on down the line.

What sets me apart from other composers is that I cannot write music that has no meaning. In my opinion, writing a meaningless piece or song defeats the purpose of what music is about. My compositions all have an objective or a story, even if my inspiration is just a certain emotion I feel. The music I create is so personal. For example, my choral piece, Dust, is about the destructive beauty of the Woolsey Fire that struck Southern California in 2018. My string ensemble piece I wrote for the Oregon Bach Festival was about Life and Death. And now, I am currently working on a full orchestral symphony that musically depicts the tragic events of the Tulsa Race Massacre, a race riot that is considered to be the single worst incident of racial violence in American history, which occurred back in 1912. I was inspired to write this symphony because of my mother. My mother, being black, suffered a brutal history while growing up, and her story, like millions of others, are not being told. Everyone knows about leaders like Martin Luther King, but not the beginning of MLK’s famous “I Have a Dream” speech. Everyone knows Rosa Parks, but not the people who protested before her. And even though considered to be the worst race riot in America, nobody talks about the tragedy of the Tulsa Race Massacre. After realizing this sad truth, I have started to focus a series of my compositions on all types of black history to help educate everyone about these crucial people, events, and cultures that have never been taught about. The symphony about the Tulsa Race Massacre is the beginning of this series, and with enough funding and support, I hope to release a recording of it by the end of the year.

Can you talk to us a bit about happiness and what makes you happy?
Seeing how my music affects and influences others always makes me happy. When I started to turn names into melodies on Tiktok, I received so much positivity; I made people’s day. A viewer once told me that I “hold the keys to the future of music interpretation.” After my choral piece, Dust, was premiered back in 2019, audience members came up to me after the concert talking about how my music helped them heal and find closure to the tragic events of the Woolsey Fire. Seeing positive comments towards my music like that always makes me happy and pushes me to keep going. 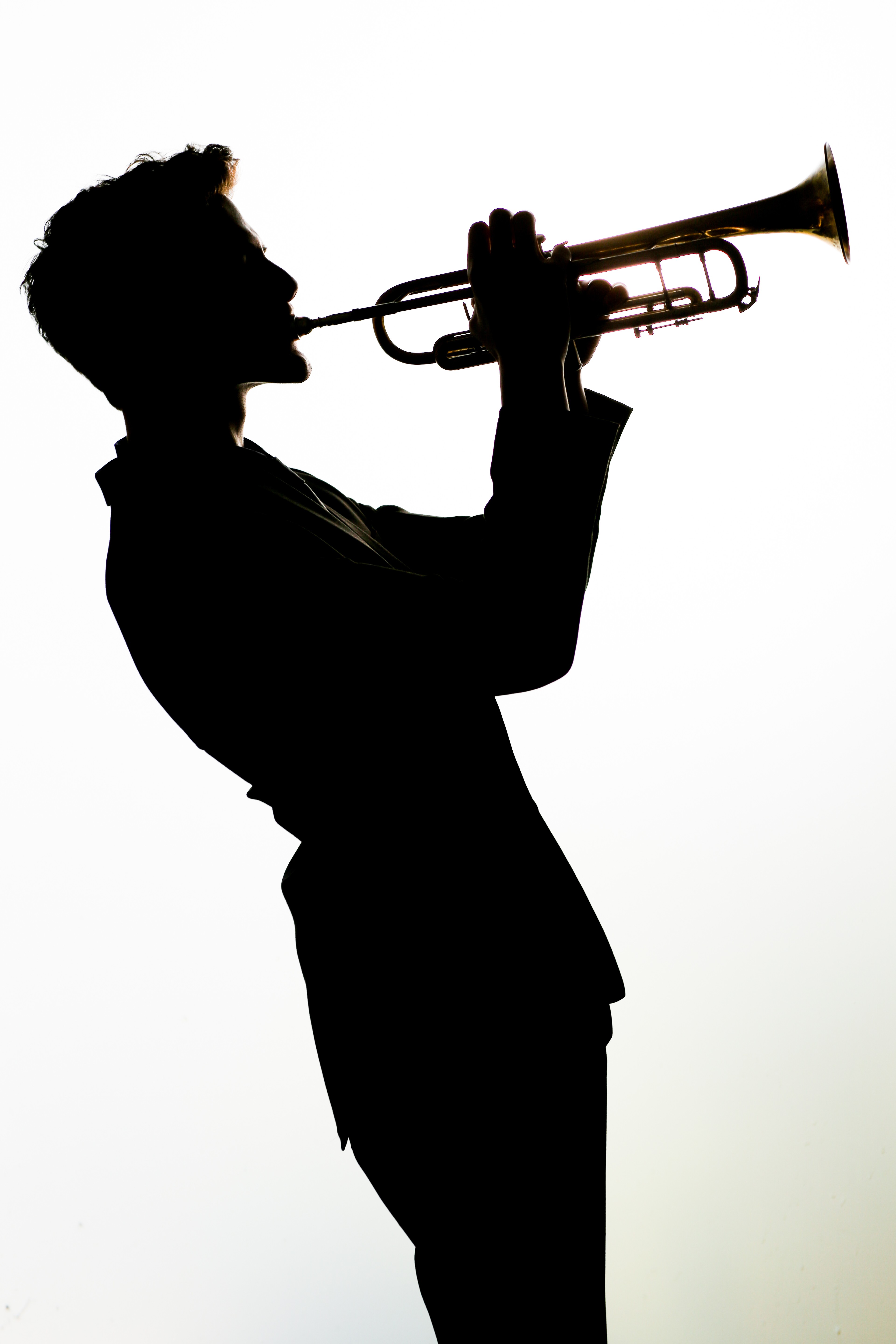 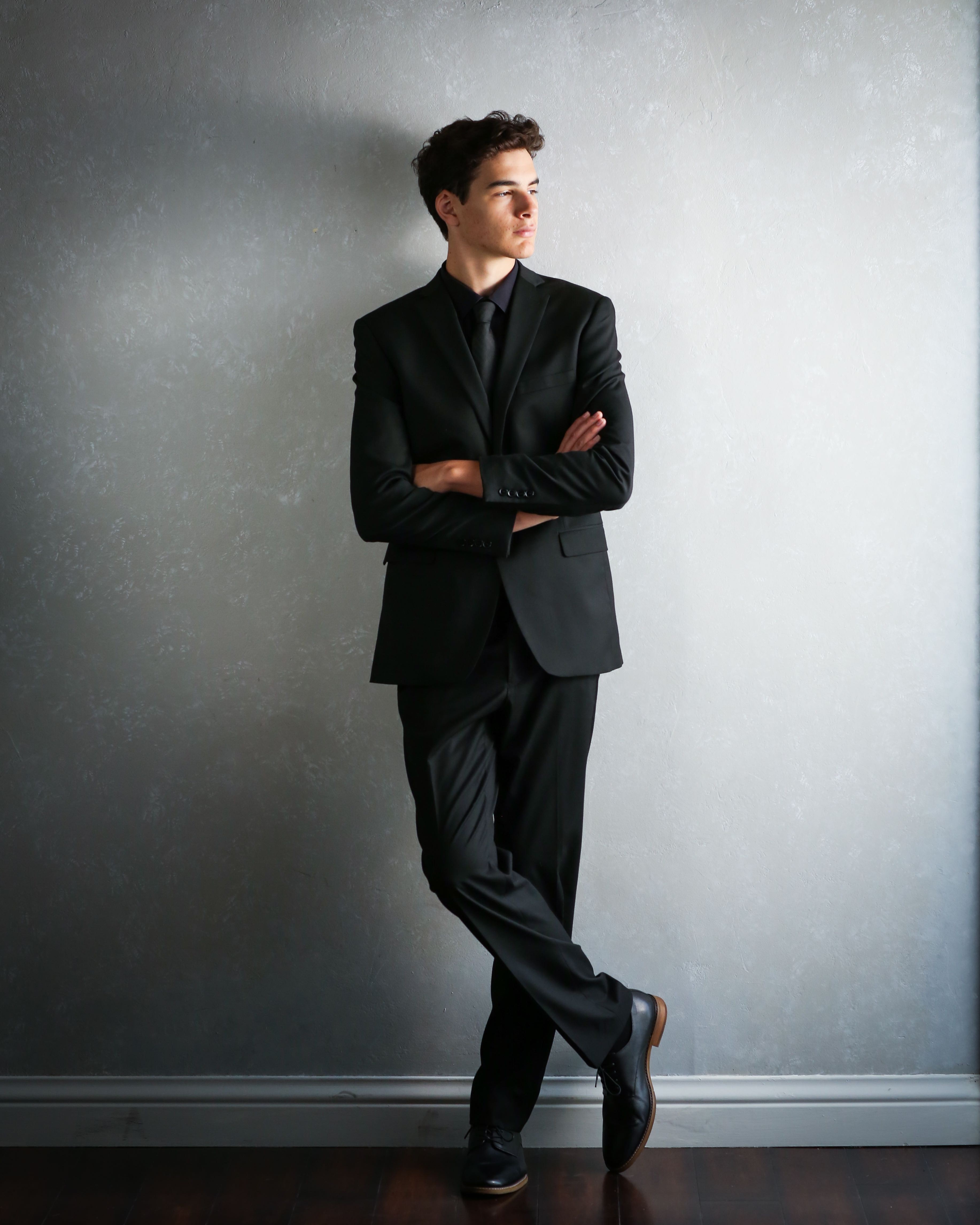 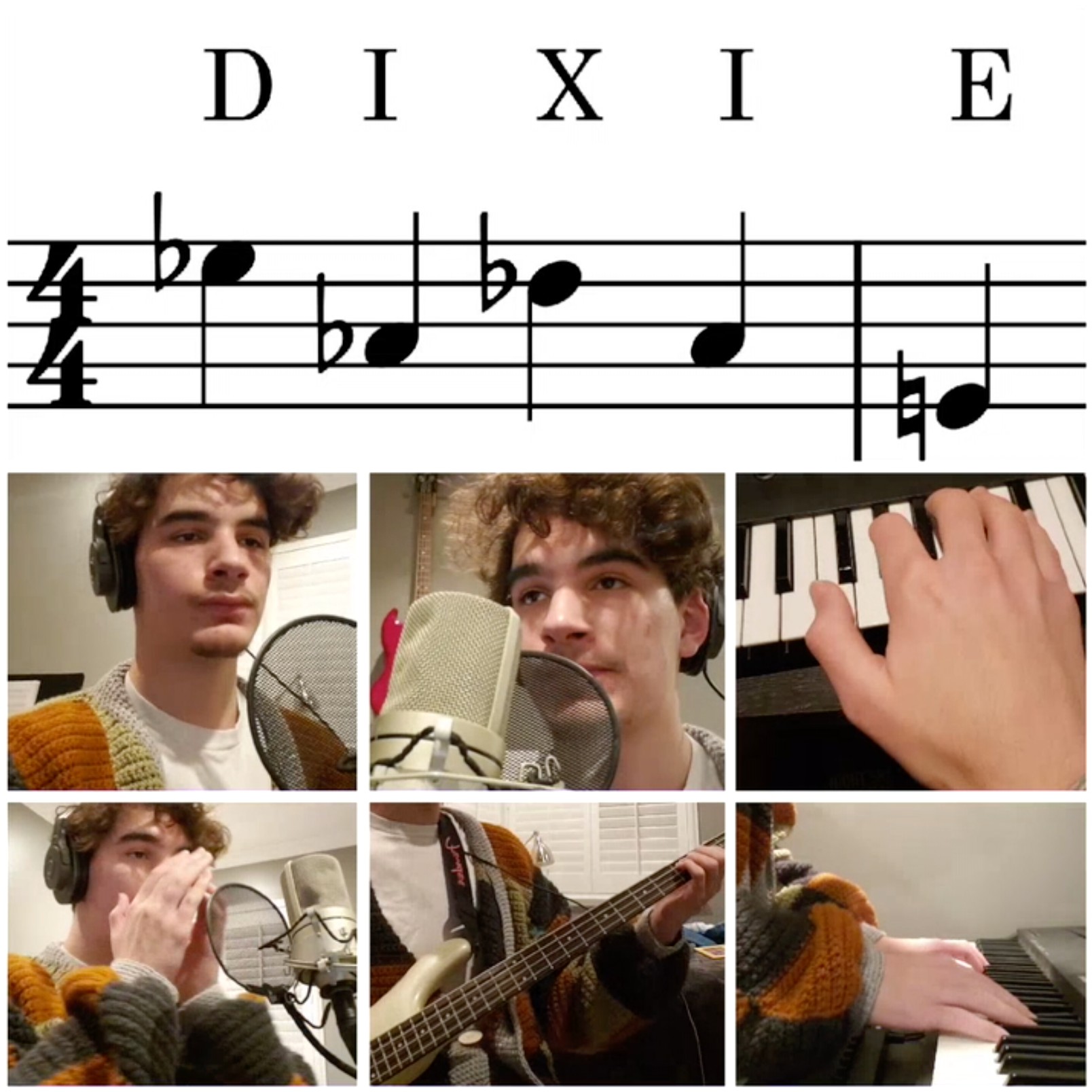 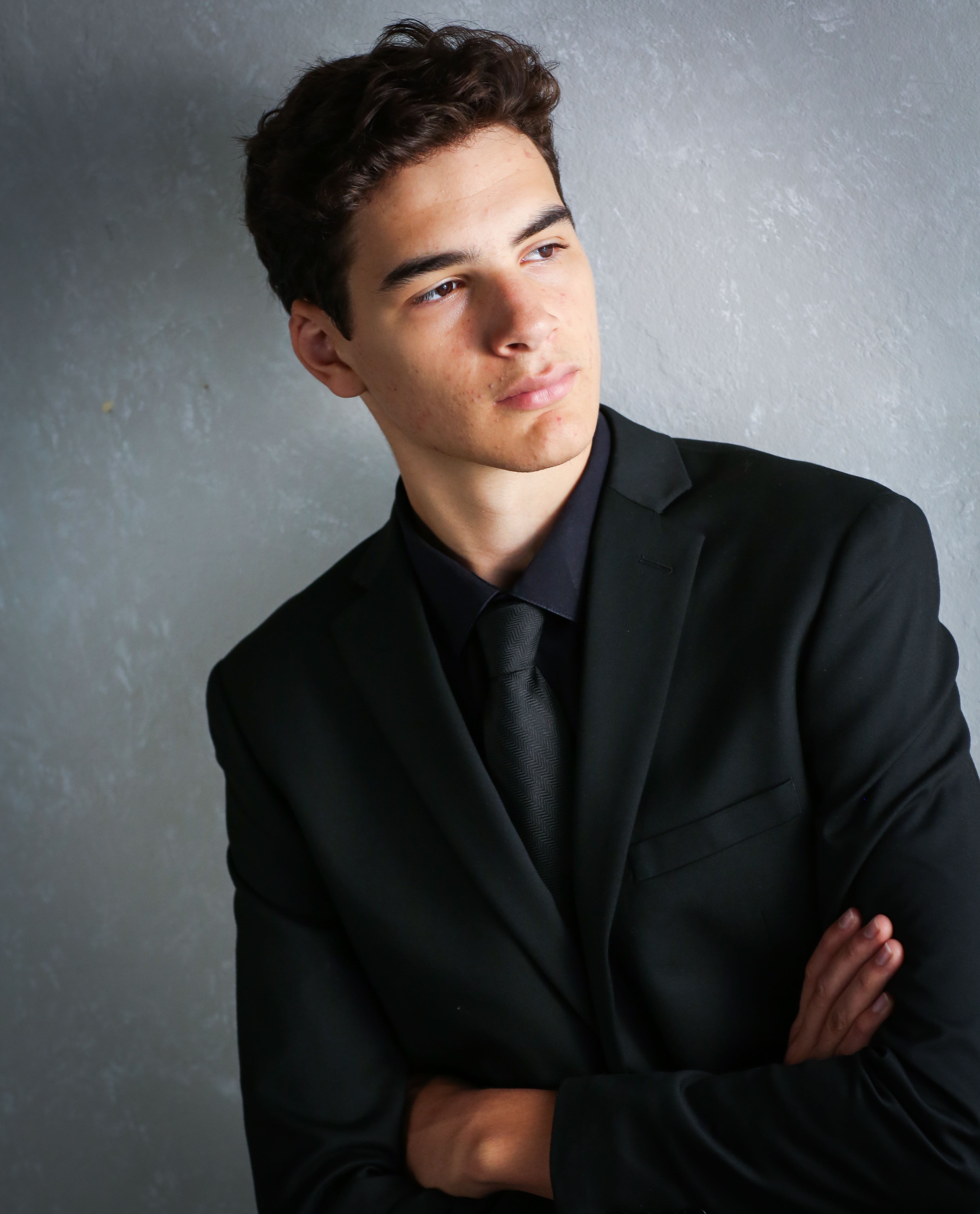 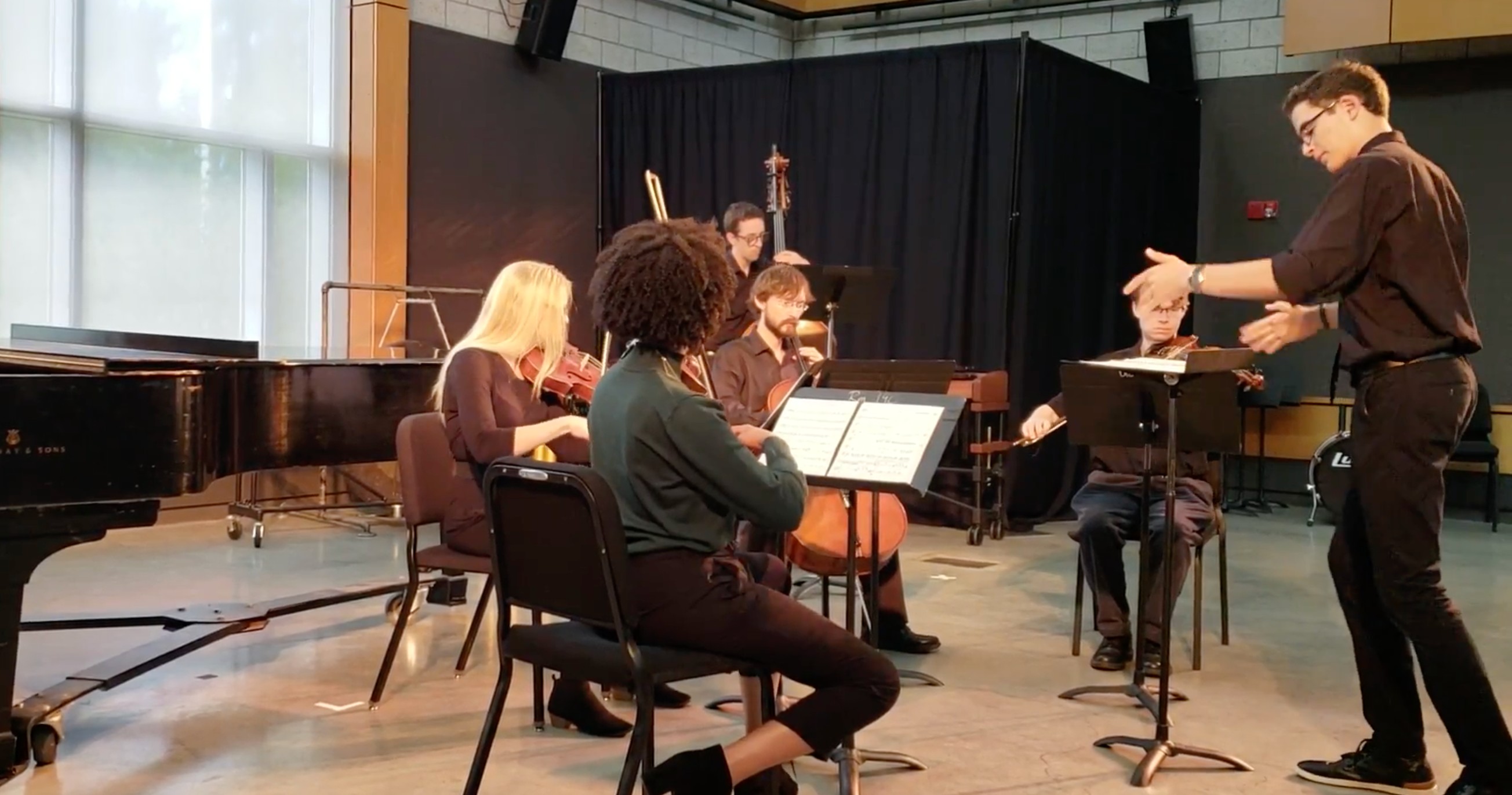 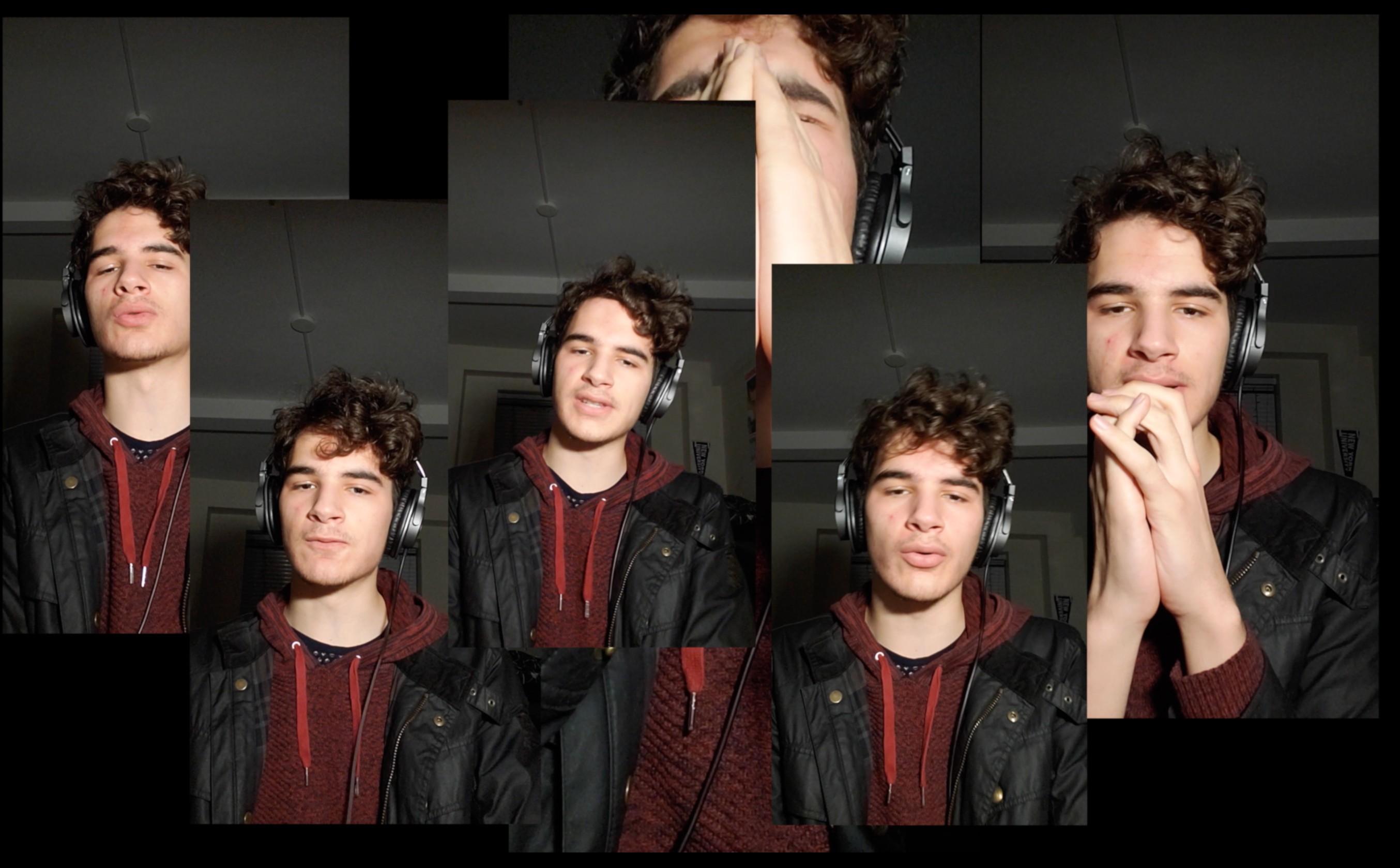 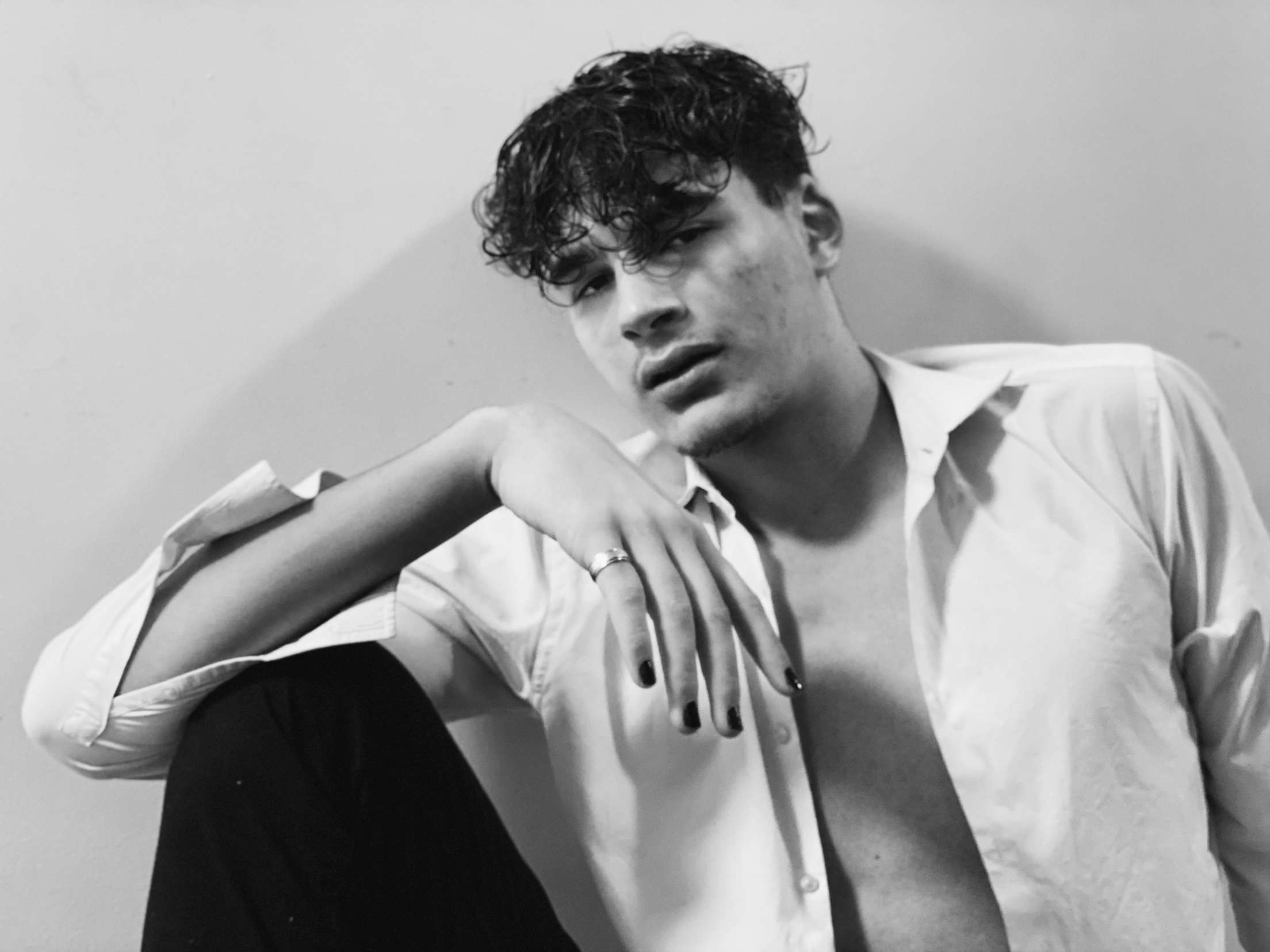