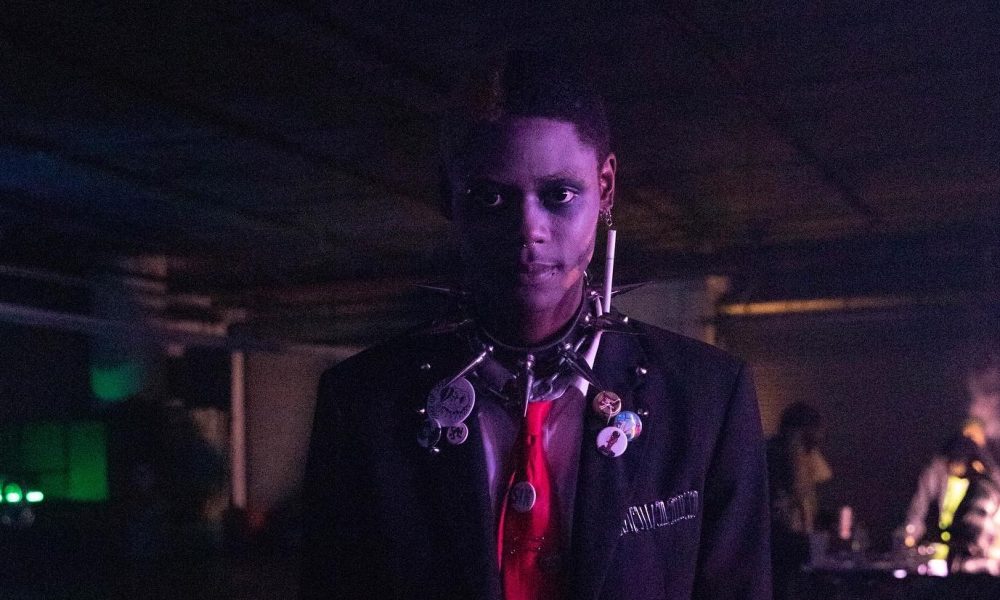 Today we’d like to introduce you to Isiah Edwards.

Hi Isiah, it’s an honor to have you on the platform. Thanks for taking the time to share your story with us – to start maybe you can share some of your backstory with our readers?
I grew up in New Orleans, Louisiana with 2 divorced and very strict military parents. I moved around a lot and had very few close friends. I was bullied in middle school for only hanging out with girls kids teased me and would call me all types of names which lead to me fighting and eventually becoming a class clown. I noticed kids wouldn’t bully me if I made them laugh so I became that guy who tries to make everyone else laugh even when he’s not happy at all. Once I moved to Oceanside, CA during my 7th-grade year I was culture-shocked went from wearing uniforms every day in school to being able to pick out my own outfits and find my sense of style this was the beginning of everything for me.

Alright, so let’s dig a little deeper into the story – has it been an easy path overall and if not, what were the challenges you’ve had to overcome?
No road to success is smooth, I was born into chaos at the age of 6 months I had open-heart surgery, I technically shouldn’t be here but I am. Growing up I have been bullied and had doors closed in my face. missed opportunities. Growing up in a black household with a Marine for a mom it’s not very easy to be yourself, I was really just a bad kid. I have been suspended and kicked out of schools so many times it’s a blessing I graduated. I was kicked out of my Dads house during my junior year of high school and was homeless the remainder of the year I graduated from continuation school out of a homeless shelter where I would experience being sexually harassed by a man old enough to be my grandfather.

Appreciate you sharing that. What else should we know about what you do?
Since a kid, I’ve loved music. I would get in trouble for knowing all the lyrics to songs on the radio but not knowing my timetables. I recorded my first song in my friend’s closet back in 2016 it was probably the coolest thing I had ever done, I showed all my friends in school and asked everyone how could I upload it to SoundCloud but it was like nobody had the answer. Once I finally figured it out in 2018 my brother JAE and myself started a group called “ESO FLOCK” “eso” was short for esoteric we began dropping projects with my best friend/brother JAE I went by the name Zae Kruger for about two years before changing my name to ZAESOTERIC I have been consistently making music since 2018 just now started getting noticed in 2021. My proudest moment has to be myself being a part of the Nascar Aloe “battery clash ego death” it was something I never expected and opened many doors for me now I’ve been in videos with some of my favorite artists like Young Thug, Papa Roach, 070 Shake just to name a few. I think what sets me apart from everyone is just my diversity I have the ability to move in many different crowds sometimes I call it my chameleon skin I can go from a hardcore punk concert to a young thug video shoot. I’m esoteric which means to be understood by only a certain or small group of people and that’s what makes me different

What would you say have been one of the most important lessons you’ve learned?
Follow my heart, believe In myself!! Nobody is going to go out and chase your dreams for you that’s something that has to be done on my own terms as cliche as the saying is we can never give up on ourselves cause once we give up who else is going to do it. Nobody that’s who, only we have the power to take control of our life and live it the way we want 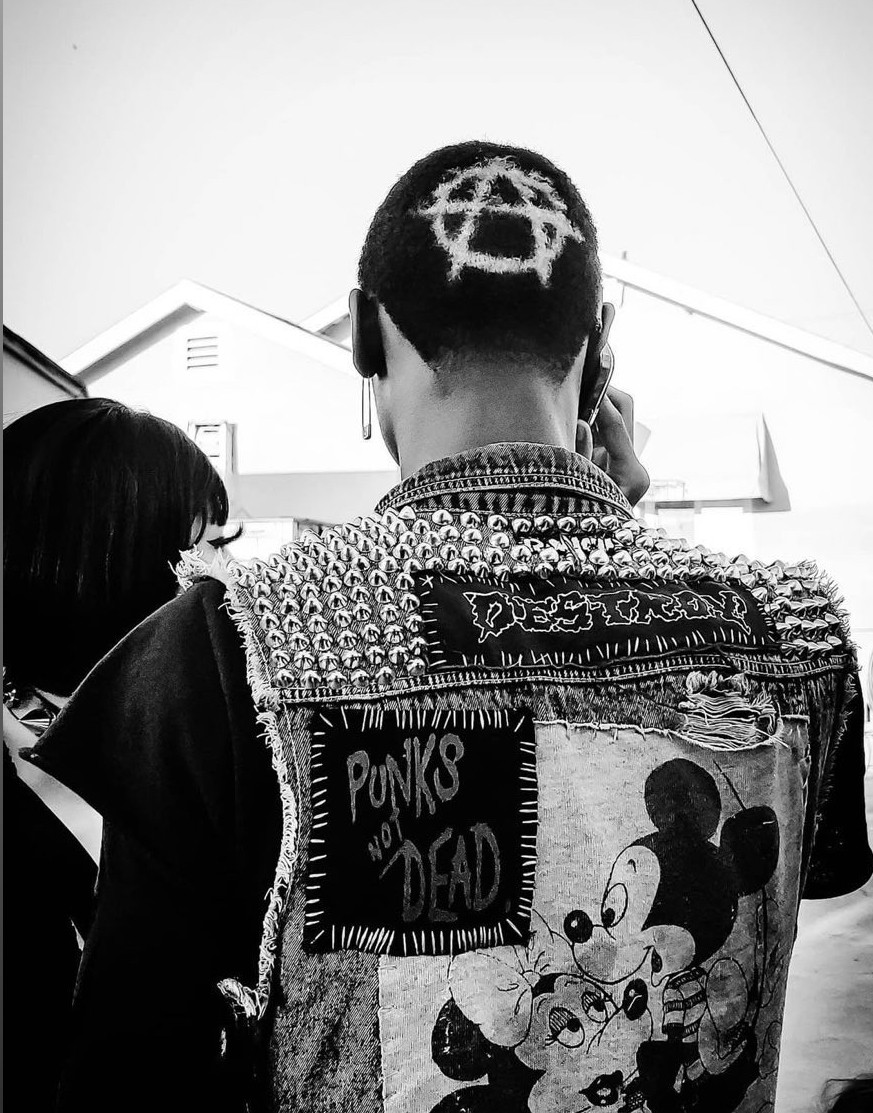 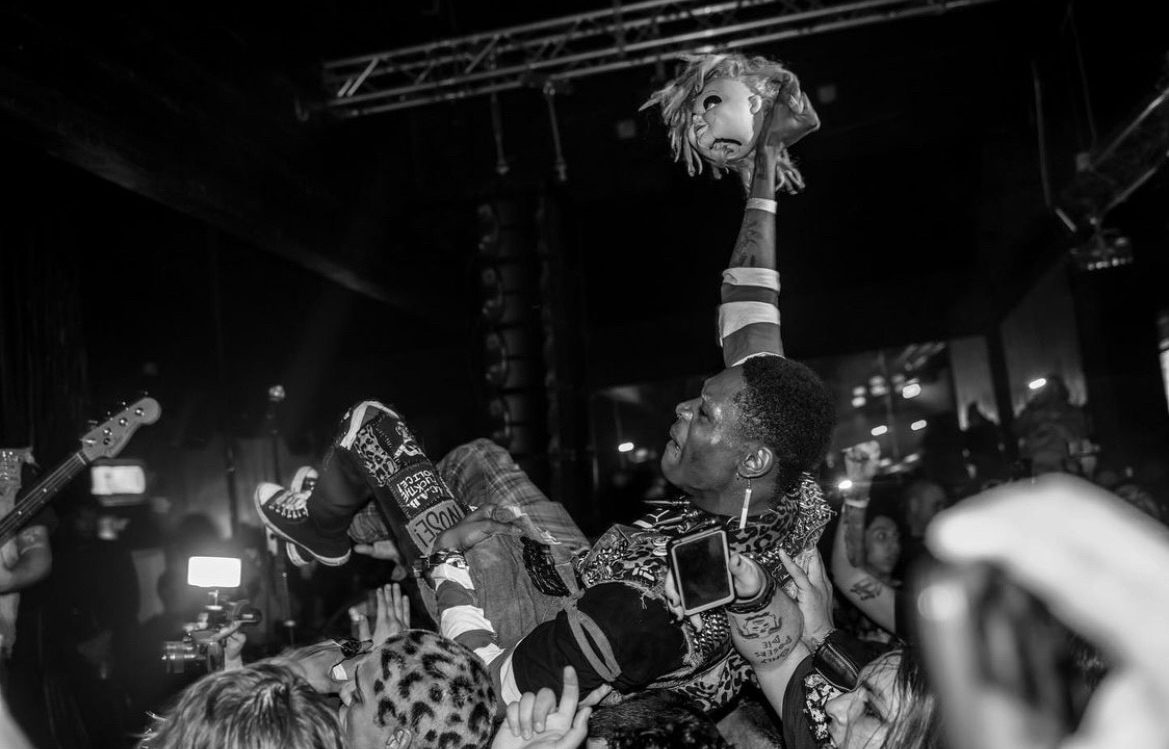 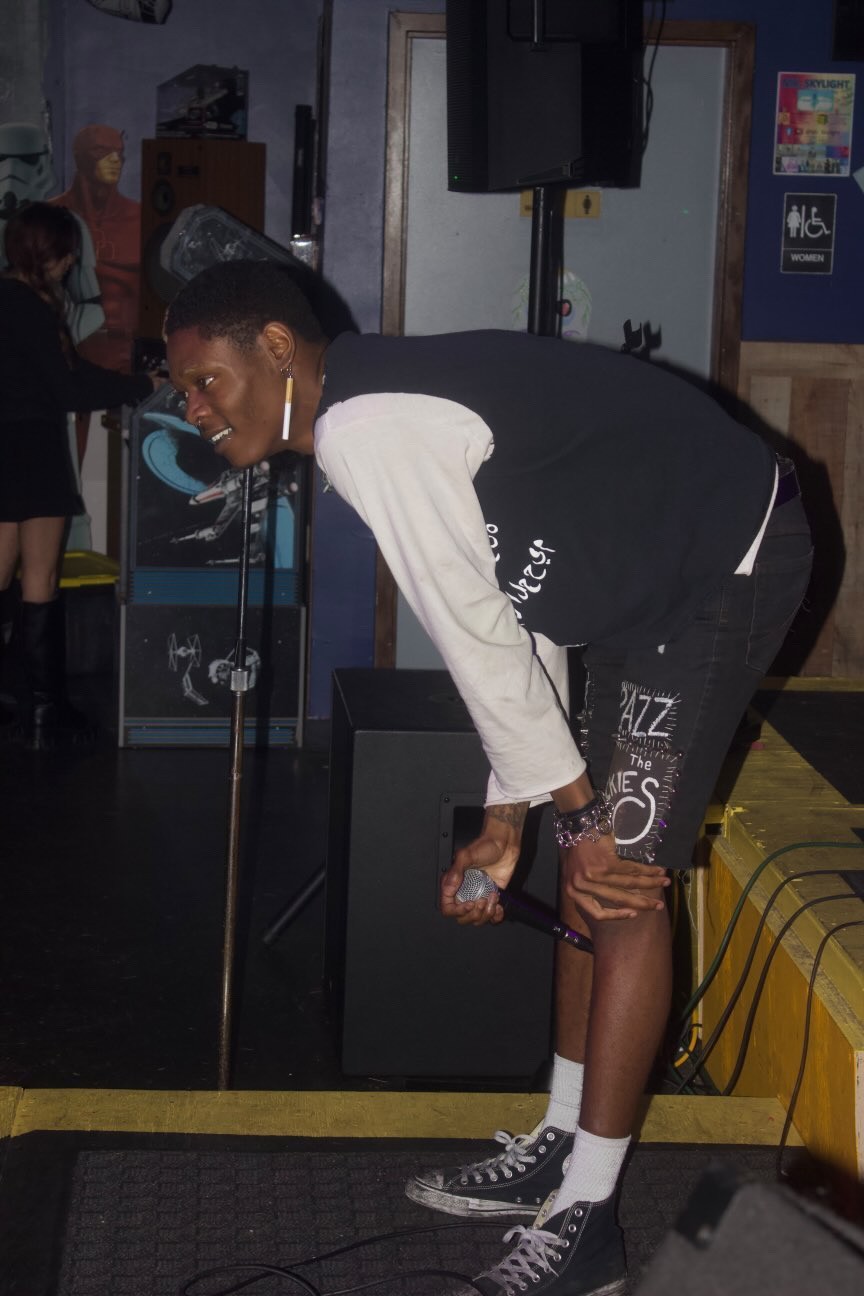 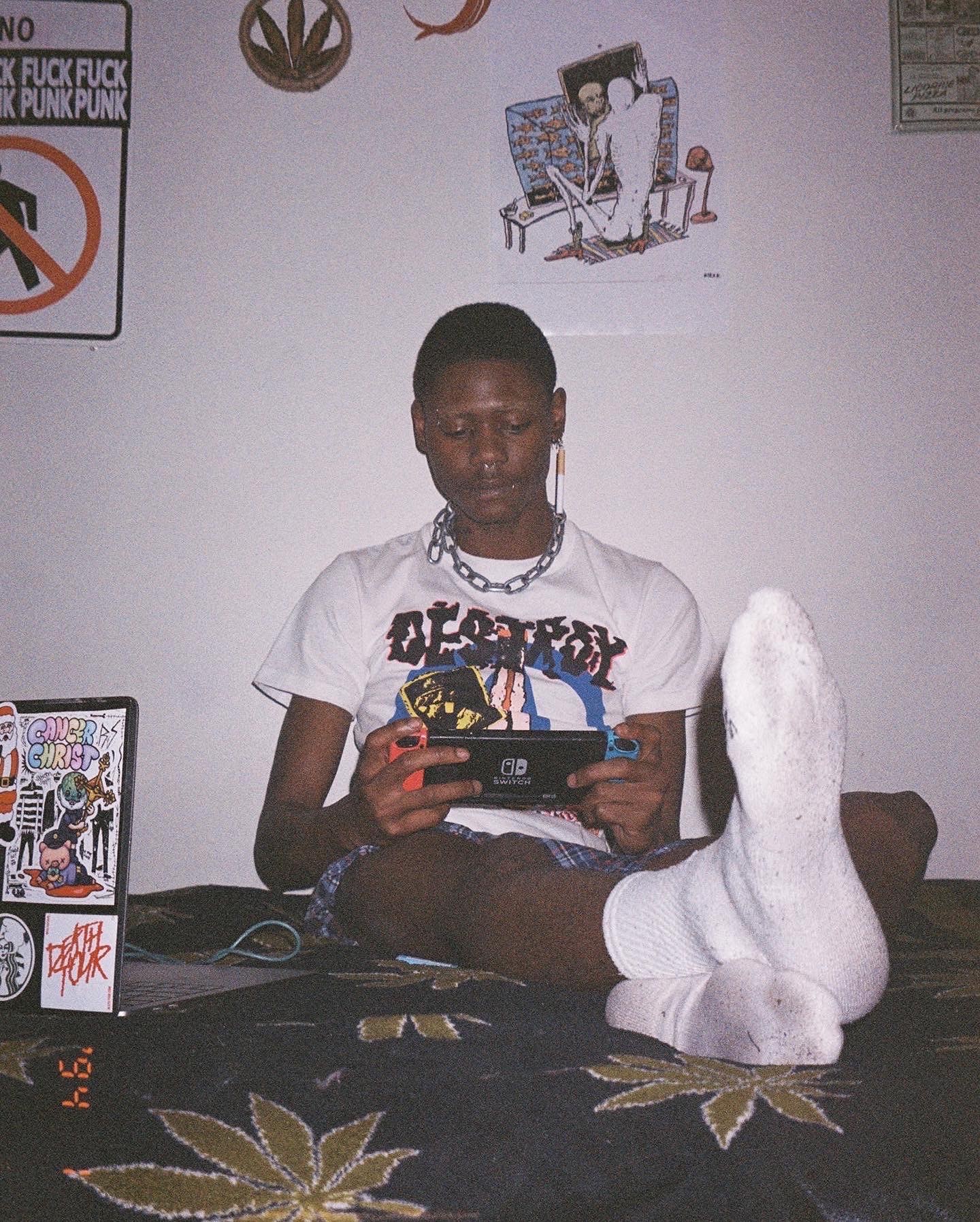 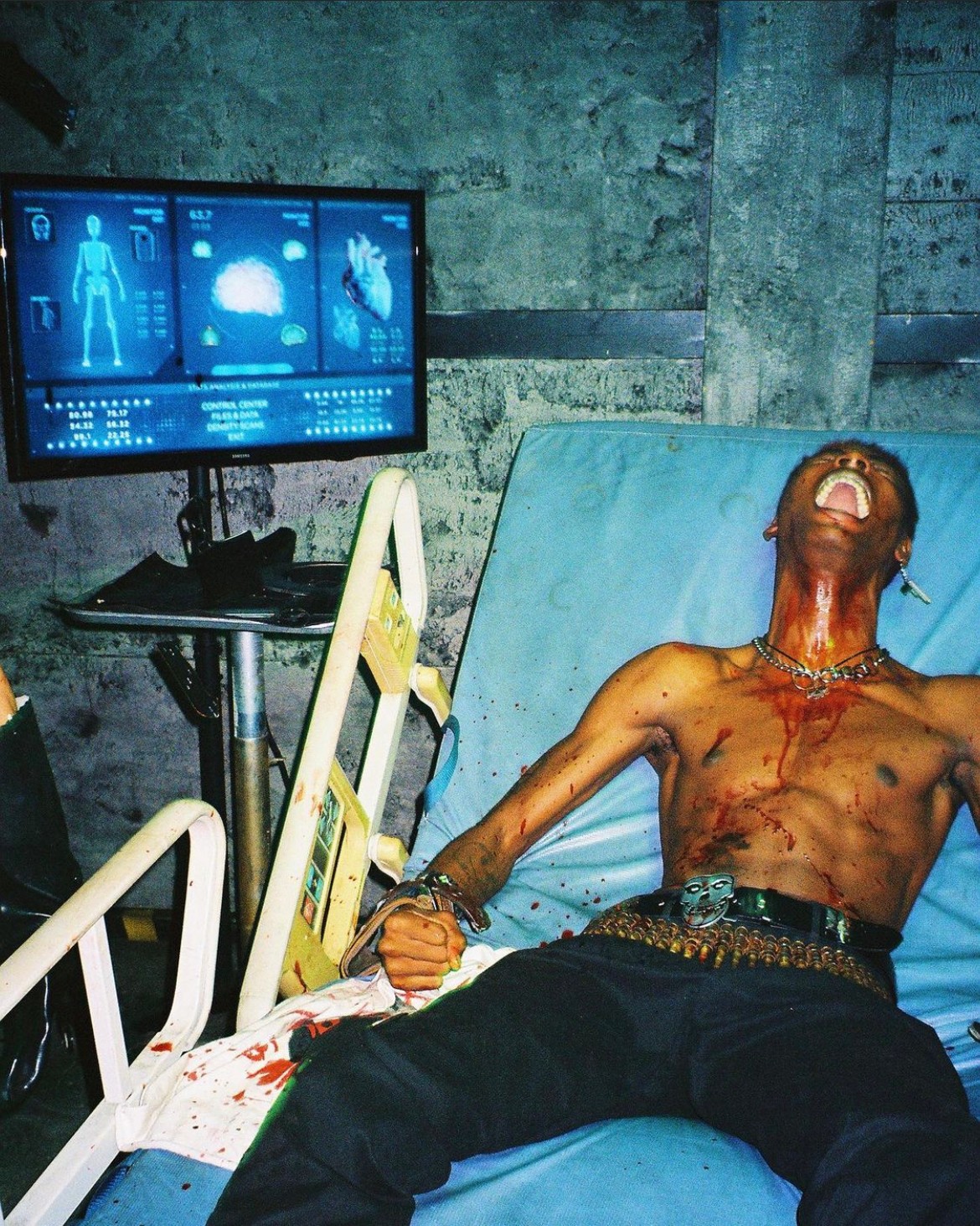 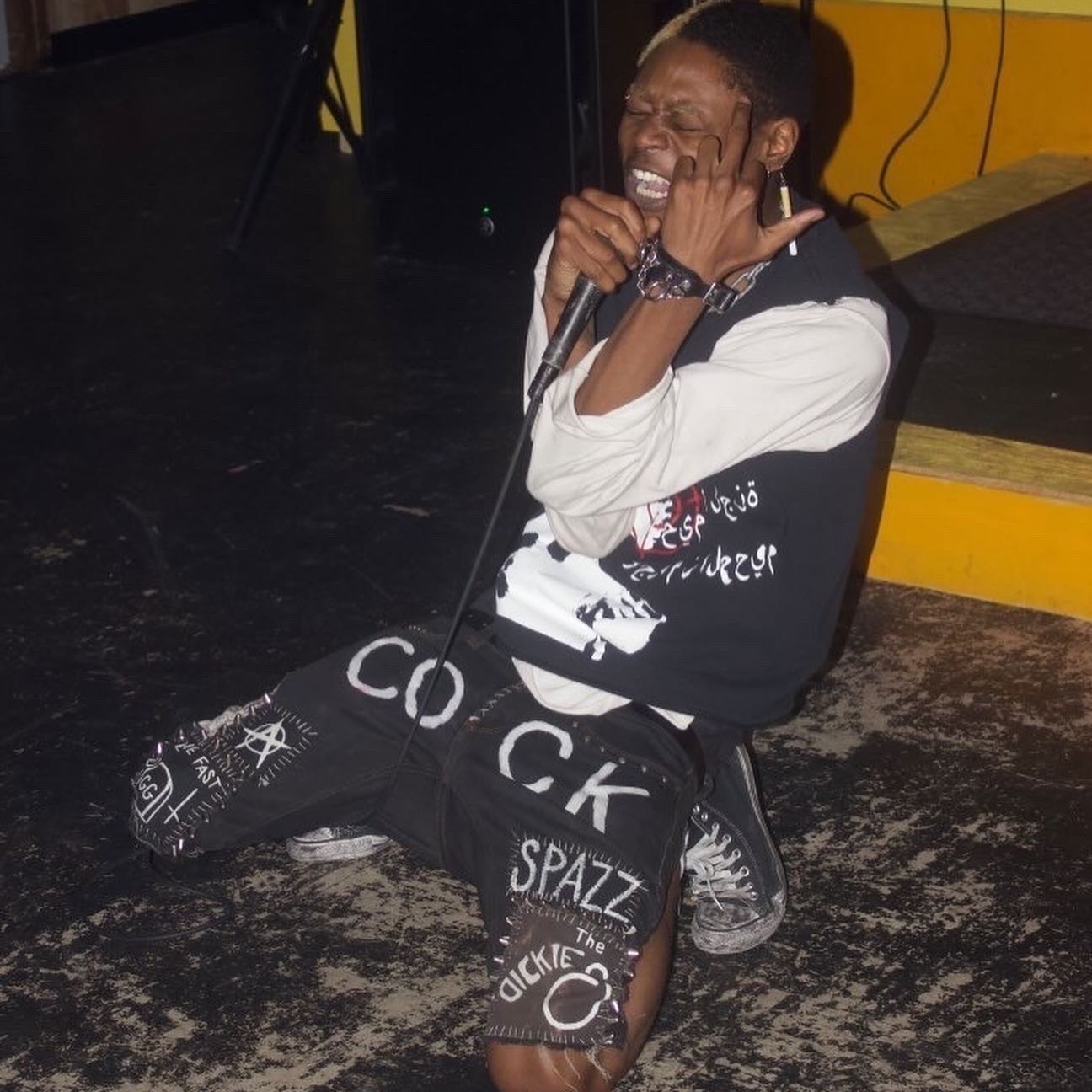