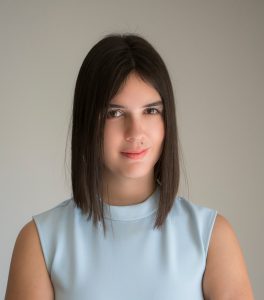 Hi Irati, we’d love for you to start by introducing yourself.
I was born in, The Basque Country, the North region of Spain in a very small town. I was always in love with movies and the “American Dream”. I knew one day I would come to United States and pursue my dream. After my undergrad in Communication by the University Pontifica of Salamanca (Southwest of Spain) I decided to pursue graduate studies in United States. I studied for two years in order to pass the entry exams. Once I did, I decided to go to Columbia College Chicago and do a master’s degree in Creative Producing.

It was an amazing experience but Chicago was too cold for me! I packed my bags and I moved to Los Angeles, CA. I started working on unpaid internship until I landed my first job at the American Film Market. There, I was able to comprehend and learn about the independent film market and interact with more than 2000 filmmakers and industry people.

Because the American Film Market is a seasonal event, I was forced to seek other opportunities once it was over. Morph Media was my next stop. A boutique production company dedicated to create impactful projects. I started coordinating the production for a docu series called Tech Toys and it went up from there. I was suddenly involved in the creative decisions for content creation and production work. While Morph Media was an amazing job opportunity, I was hungry to create my own path so I started working on my independent career. I started looking for cool projects and I ended up very involved in the music video business. In two years, I was able to produce music videos for artists such as Paris Hilton, Skillet, Steve Aoki, Cheat Codes and so on. I am currently working on independent projects but the workload has dramatically decreased due to the current crisis. Really hoping to get back in track soon.

Would you say it’s been a smooth road, and if not what are some of the biggest challenges you’ve faced along the way?
After I graduated from College in Spain, I had to study for the GRE exam (Graduate Record Examination). I didn’t pass it the first time so I had to enroll in a support class in order to pass it. It took me two years to pass the exam in order to enter a graduate school in United States. Once in Chicago, I had to work at school because the tuition and the living cost was very high. The country and its culture was new to me so working and studying a master’s in a foreign country was quite a challenge. When I moved to LA, I barely had savings for three months, so I was against the clock to find a paid job. After that, as a foreign artist, the Government requires certain types of visas in order to live and be eligible for work in United States. I had to prepare an artist visa, which for the most part the process itself is complicated and expensive. Not being an American in America always puts you in disadvantage in regards to others because you are constantly looking at your visa due date.

Alright, so let’s switch gears a bit and talk business. What should we know about your work?
I love producing and I think people like to work with me because I can be good at it. I am a very loyal person so when I take on a project, I never give up on it. Whatever I start, I have to finish it. I think that gives a sense of reassuring to creative artists that are looking for a producer or a solid partner. I am proud of the work I do because no matter how hard the project is, I always move forward with it. I proved myself in College when I produced an international short film and took Columbia College students to Spain to film my thesis film. It was a hard process but I proved to myself that I could take on anything.

What would you say have been one of the most important lessons you’ve learned?
Patience. I struggle with patience. Things need to happen now. Unfortunately, that is not the way the world works, let alone the film industry. We have been developing really cool projects for over three years now and although we are making progress, there aren’t near where we thought they were going to be by now. So little by little, the industry is teaching me to be patient and to stay excited about projects that can happen years from now. 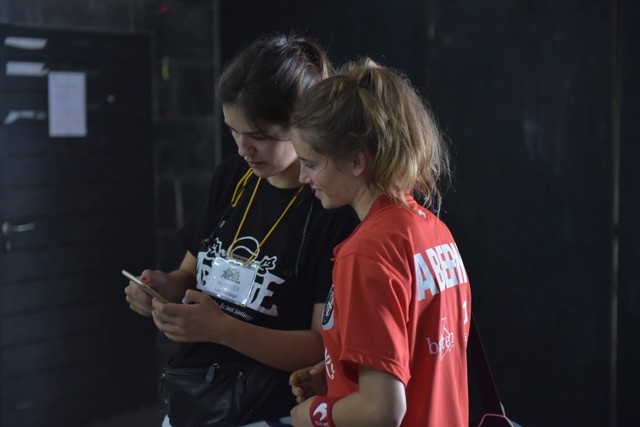 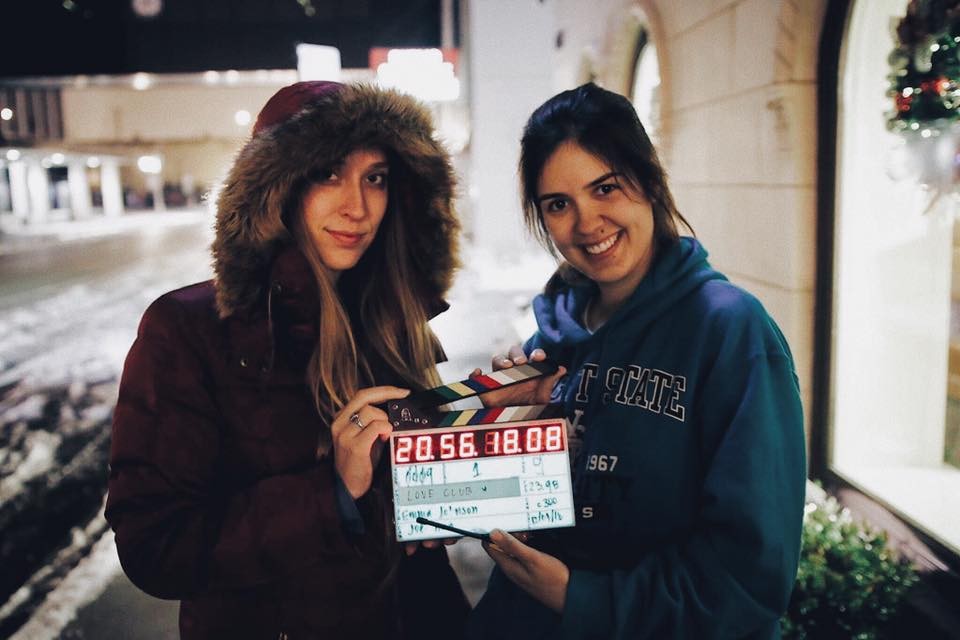 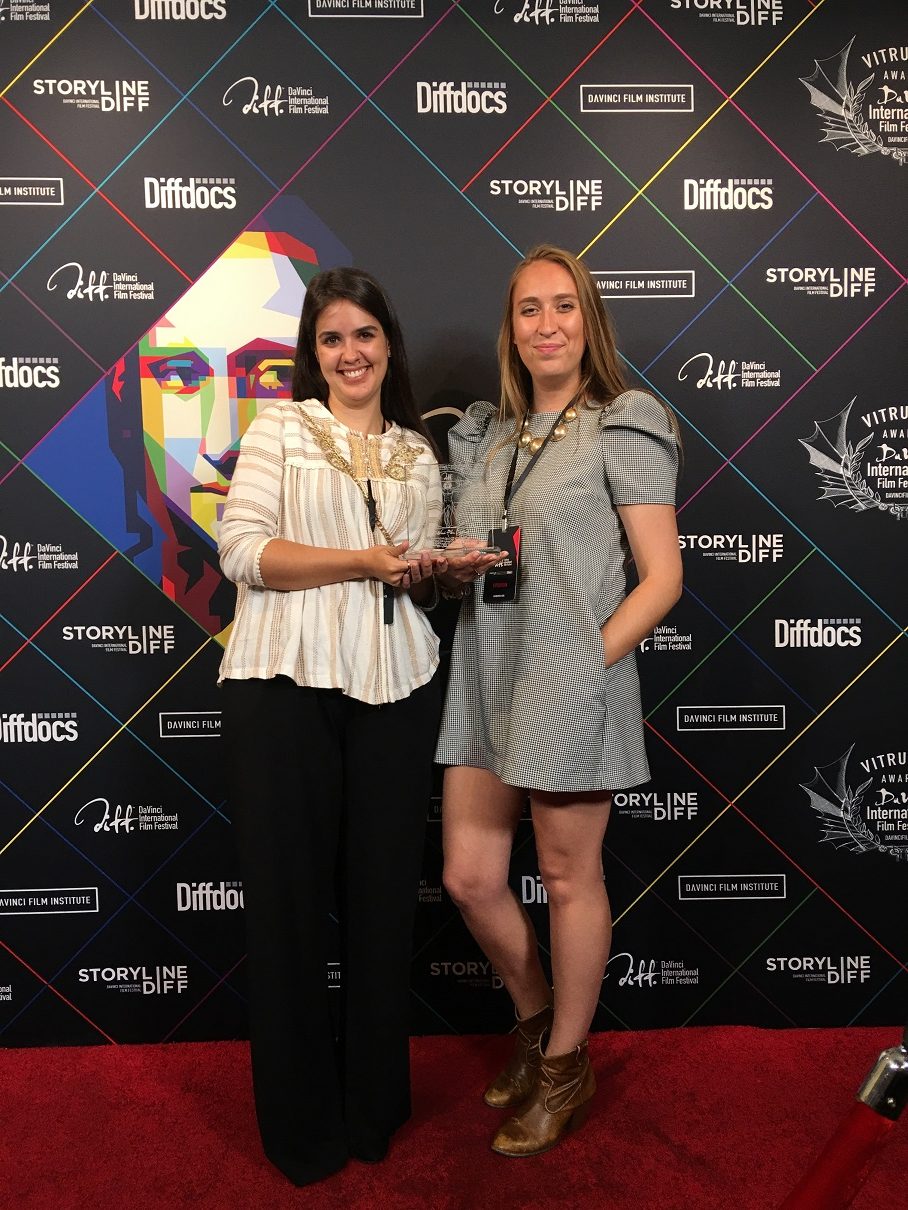 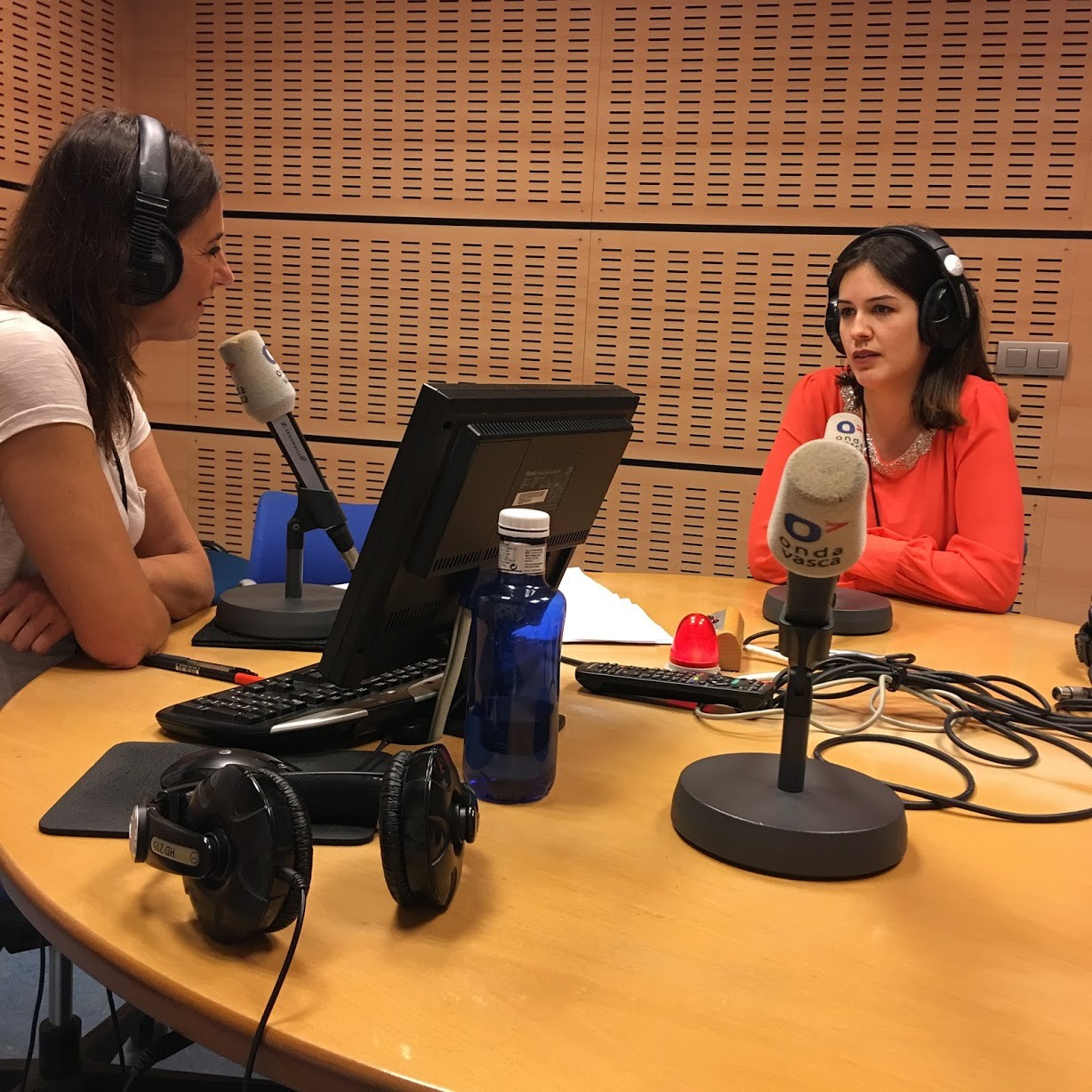 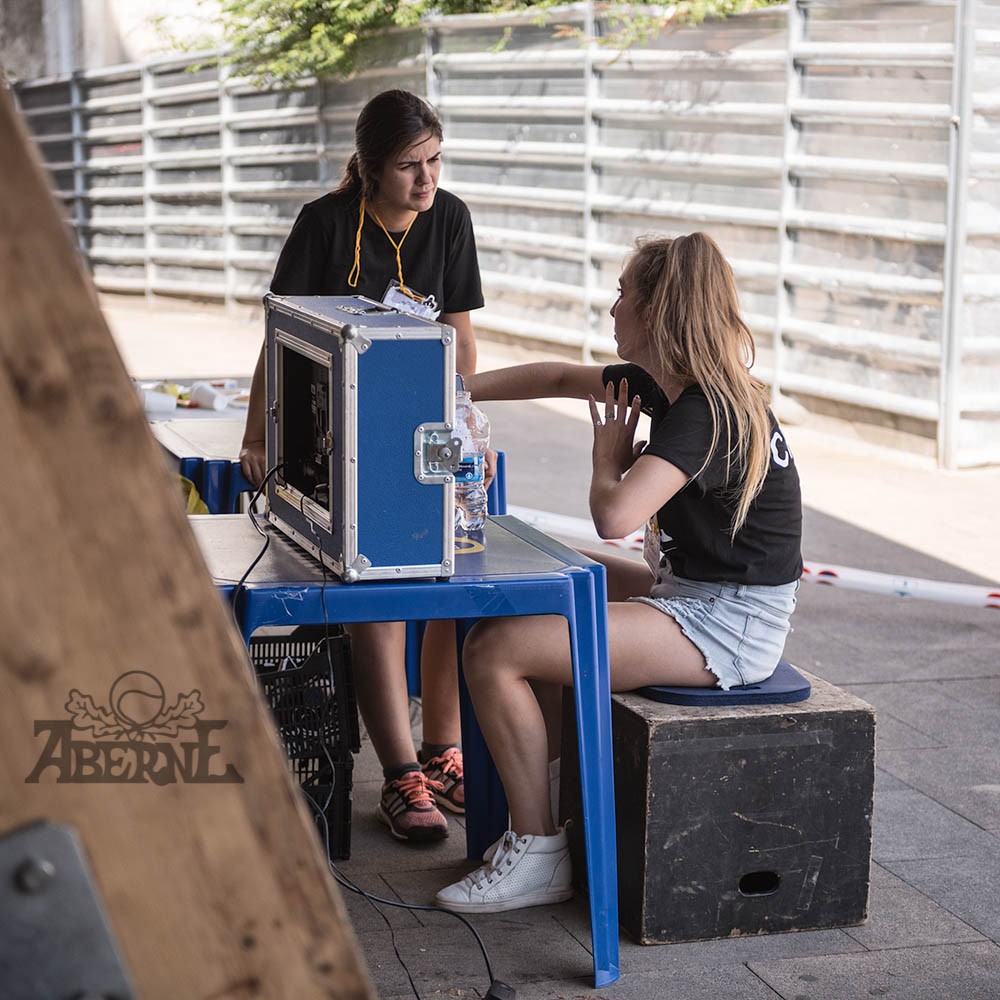