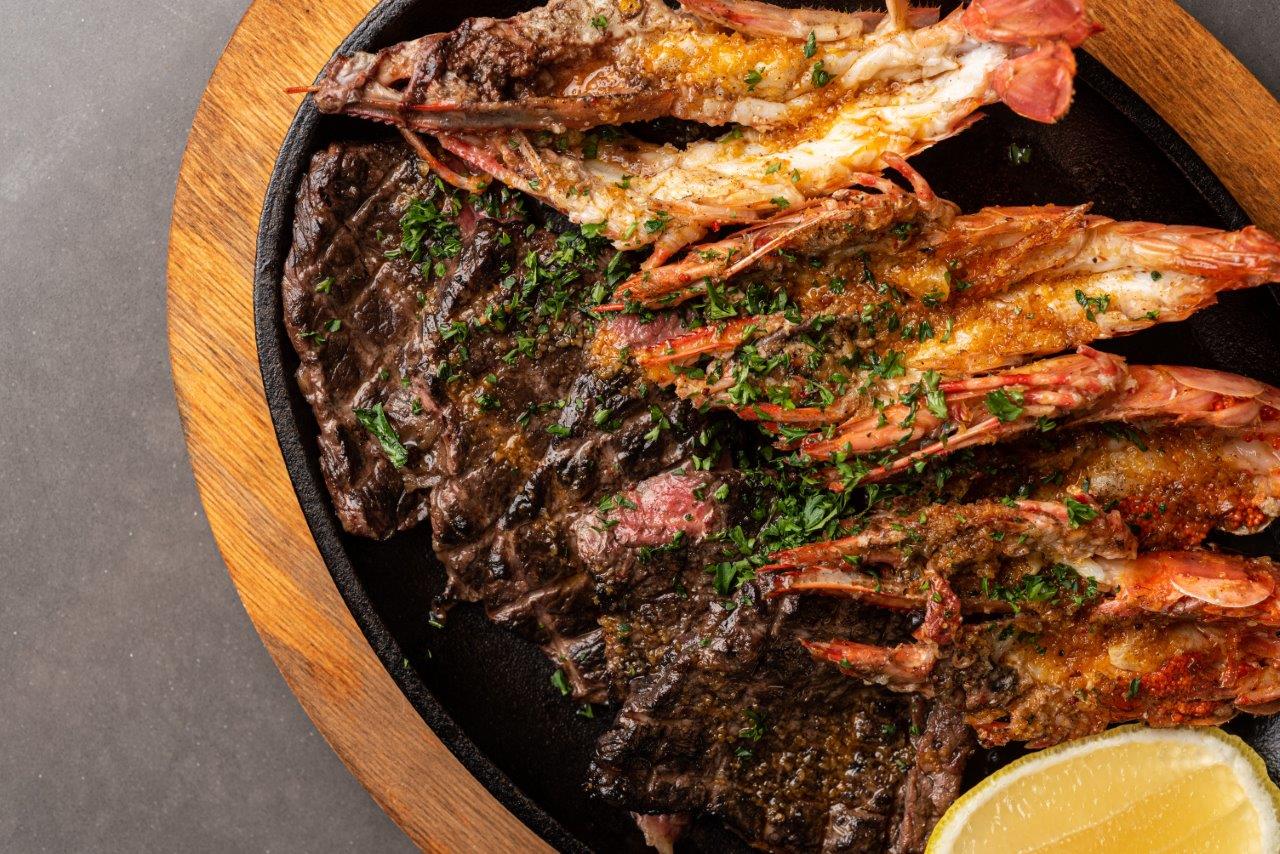 Today we’d like to introduce you to Hugo Bolanos.

Hi Hugo, it’s an honor to have you on the platform. Thanks for taking the time to share your story with us – to start maybe you can share some of your backstory with our readers?
Born in Guatemala. Son of a line of buchers. My grandfather an old school butcher shop in Guatemala’s central market. Raised my father and the rest of his sons their in that business and line of work. My grandfather had a small farm outside the ancient capitol of Antigua, Guatemala. My father raised me and my brother on the hospitality business when he came to this country working in everything from dishwasher, prep cook to eventually manager and salesperson for restaurant supplies. My brother Eduardo and I have worked in La and around the world since then soaking up knowledge in all forms. I started at the Flagship Spago Beverly Hills and I traveled to France in my youth and New York City via my mentors Lee Hefter and Wolfgang Puck who sent me on old school “apprenticeships” to France working for Alain Ducasse in Paris at the Hotel Plaza Athenee, Pierre Gagnaire for a summer. Then on in New York City at Daniel, Eleven Madison, Le Bernardin and Tabla restaurants. Upon his return, he took on positions growing with Wolfgang Puck as chef at flagship steakhouse CUT in Beverly Hills and eventually Executive chef running all F&B operations at Wolfgang Puck at Hotel Bel Air. Here I came to my own raising money for great causes while at the same time hosting some of the world’s greatest chefs in over the top Outdoor BBQ’s, 3-star Michelin dinners with the likes of Massimo Bottura, Jean Francois Piege, Pierre Gagnaire. Hugo led a team alongside Wolfgang Puck to replicate this outdoor experiences with the great Francis Mallman in Uruguay and Argentina.

I then visited San Sebastian and spent time in everything the basque region had to offer visiting their fire masters at Elkano and Etxebarri. These experiences with fire led me to my focus on bringing that “flavor of the flame” style cuisine to his California upbringing. Eduardo started out from the bottom at Spago Beverly Hills as a glass polisher, barista to work his way into server and the wine world via Master Sommelier Christopher Miller. He became a “Cellar Rat” under him acquiring knowledge daily with trying a new wine every single day and deciphering it alongside him. This went on for two years and eventually Eduardo sold all his belongings and moved to Spain, San Sebastian region to work at all the top 3-star Michelin restaurants notably Akelare and Arzak restaurants. He learned service at the highest levels and soaked up the entire culture San Sebastian and Spain had to offer. Fell in love with the Riojas and Txakoli and befriending all of the local winemakers. He worked his way back to La to work for Nancy Silverton and Terroni as well as consulting on a variety of restaurant openings here in Los Angeles.

I’m sure you wouldn’t say it’s been obstacle free, but so far would you say the journey have been a fairly smooth road?
“It’s the hard that makes it great” we always say. 1st generation immigrants from Guatemala. Our parents took the chance of a better life in America and worked toward the gift of citizenship after 20 years of arriving in the U.S. Neither myself Hugo or Eduardo have any formal education in hospitality outside of our high school diplomas. We have both worked our way into a notoriously difficult industry. Have managed to earn the respect of our colleagues around the world the “hard knock” way. We both took our chances and were set to sign a lease in a prime location on La Cienega and Melrose when Covid Hit. We were faced with the shortfall and disappointment of about to realize and begin to bring our vision of a restaurant to fruition only to have it dashed away in the same week the world began shutting down. We found ourselves out of jobs as we had both just left our previous positions with the blessing of Wolfgang Puck and Nancy Silverton to venture out on our own project of course. A blessing in disguise I suppose as in hindsight, we look back and think well there was not much of a patio to begin with at that location which is so important now moving forward and we were not tied into a lease in an incredibly difficult time to own restaurant. We both had to pivot/ hustle to a takeout business utilizing the same concept and still deciding to create awareness for it. We were determined to make something of ourselves. We did a takeover at our friends Micah and Mike’s Wexlers Deli downtown. We were set to a more formal pop up of the restaurant at Mozza when Los Angeles shutdown for a second time just before the holidays for a second time. We continue to do takeout out of Pasadena and are looking for the right location to bring our dream to reality.

Thanks for sharing that. So, maybe next you can tell us a bit more about your work?
I am a chef. I cook. I combine fire and wood into something we call #ritzydelicious. I am known for my “flavor of flame” cooking combining techniques from my studies in California, France and Spain into Buho Rouge. My brother Eduardo compliments the food with his amazing palate and reputation in the wine world for his ability to pair flavors and more importantly provide some of the best most approachable services you can find in the industry. What sets us apart is that we want to bring that combination of both the front and back of house to our local grill. We want to bring our expression of what we call a Local Basque Grill here to the states. Something approachable, tasty, friendly and above all #ritzydelicious

We’d be interested to hear your thoughts on luck and what role, if any, you feel it’s played for you?
Everything is a lesson in its own. It’s all positive or negative but it’s all something we can take away from. Working in a business that has a notorious difficulty in success rate, we pride ourselves in always falling back on what is our core and love. Great food and wine to be enjoyed by all in an authentic setting. We like to make our own luck and do not believe that “hope” as great as it is, is a strategy. At least not in the hospitality industry. We have always relied on giving it back to those that helped us along the way our experience and follow thru to reach our goals. We are lucky in the sense that we both know what we love to do which is rare in itself to realize and more so be able to work in that field we love. 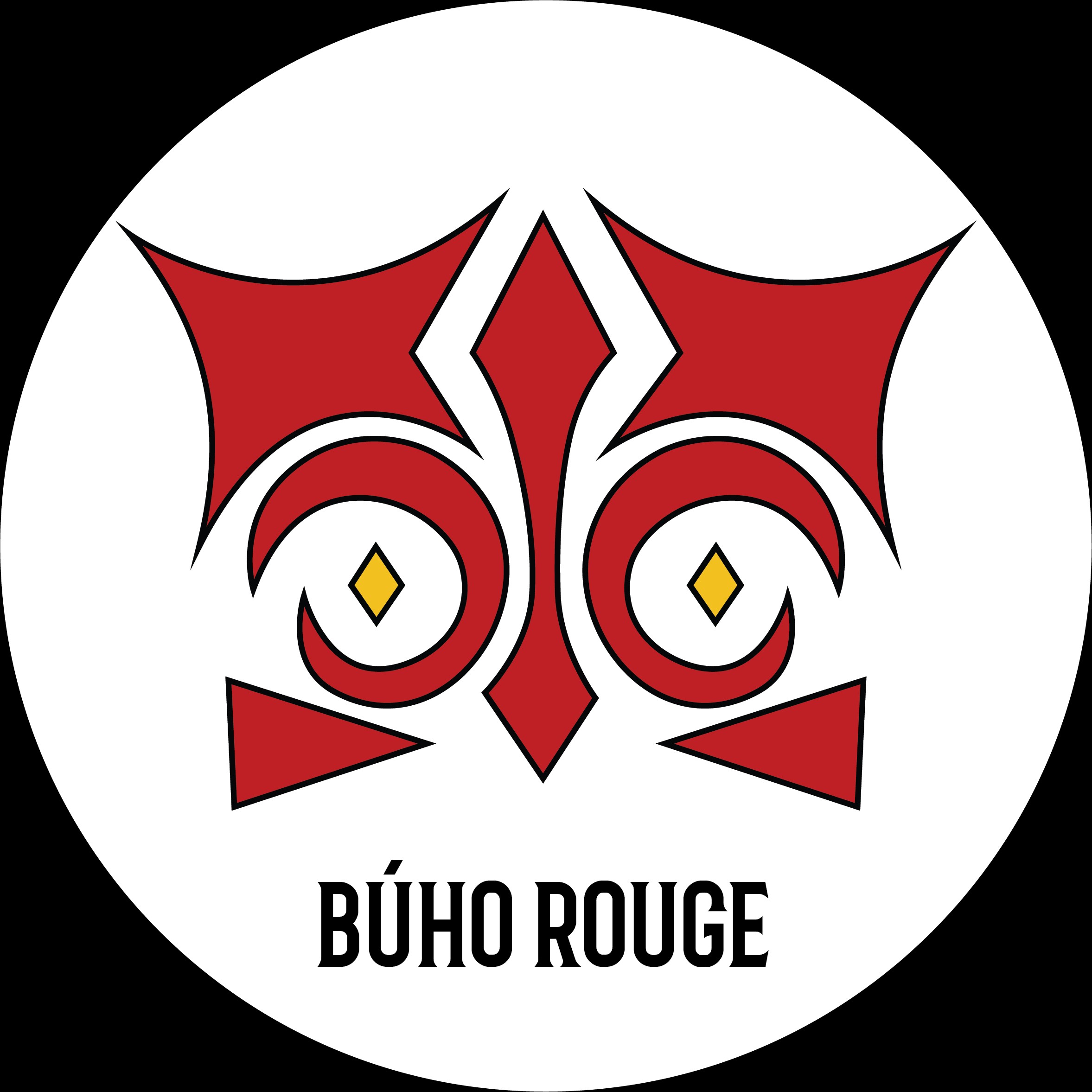 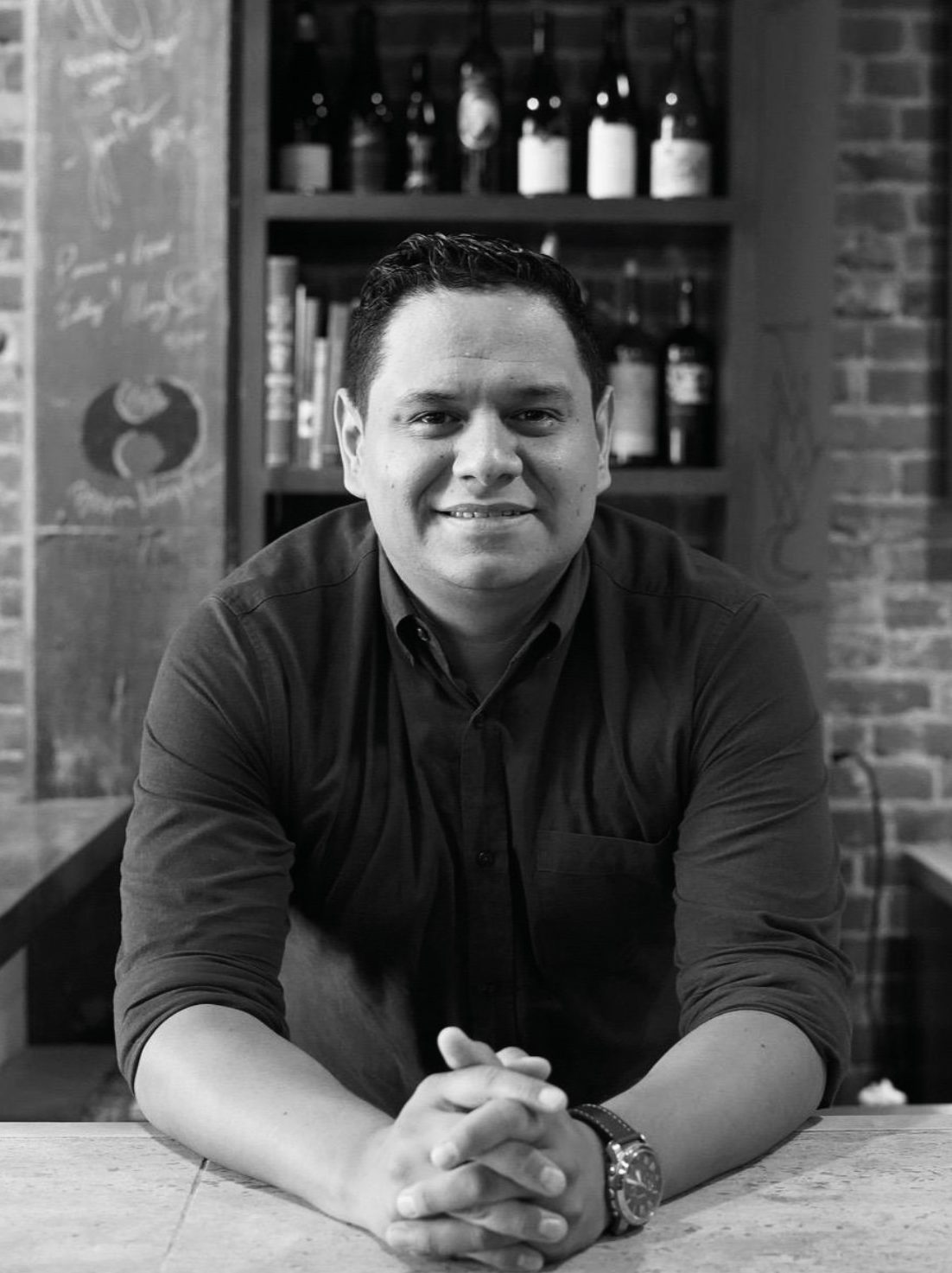 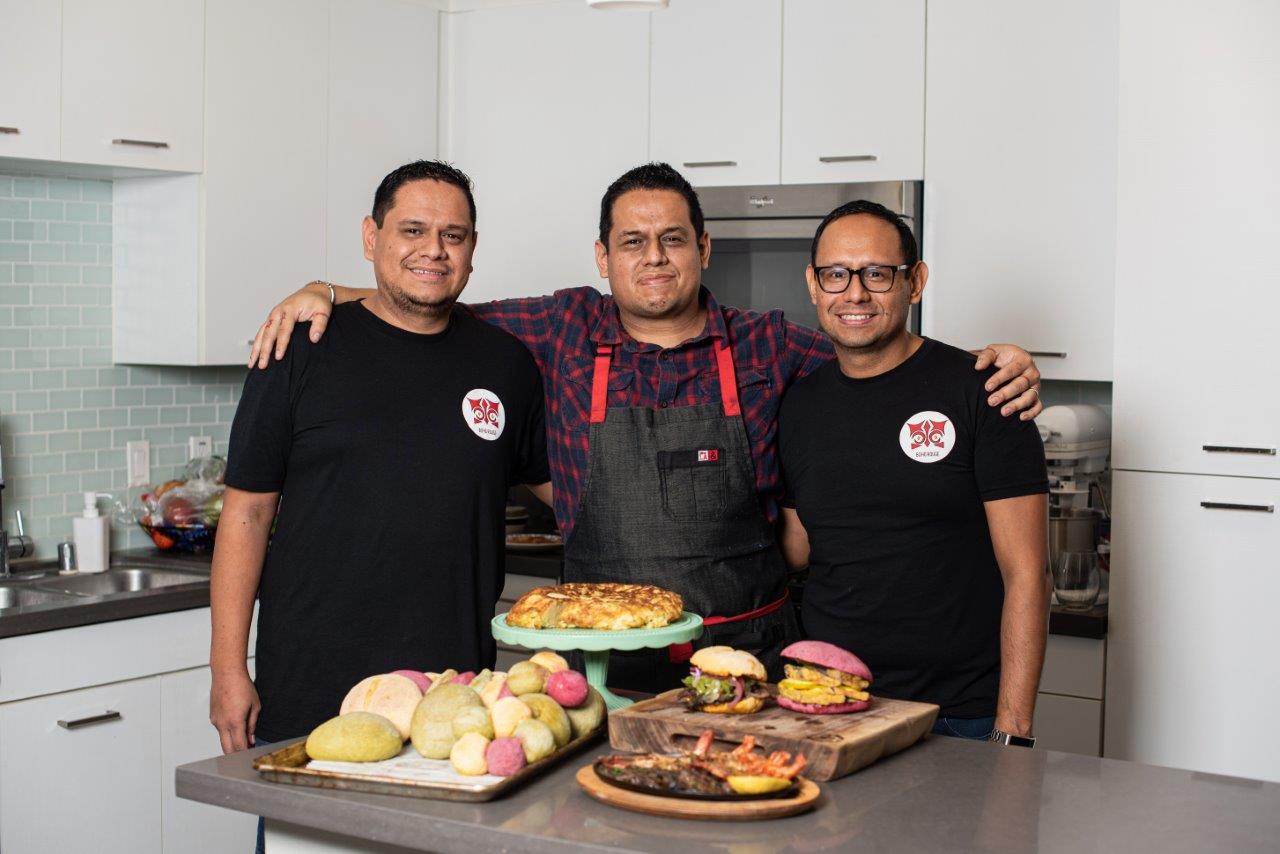 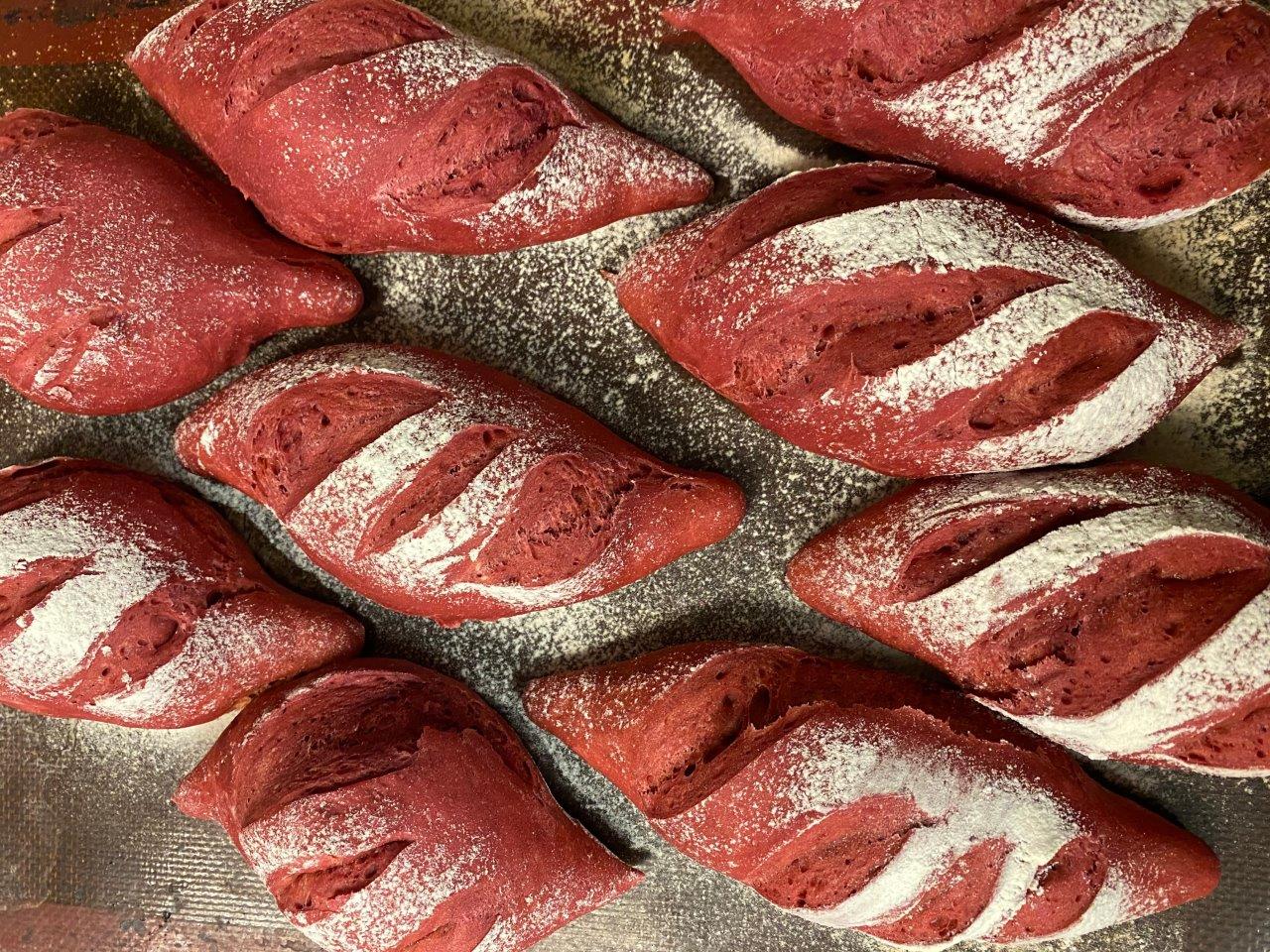 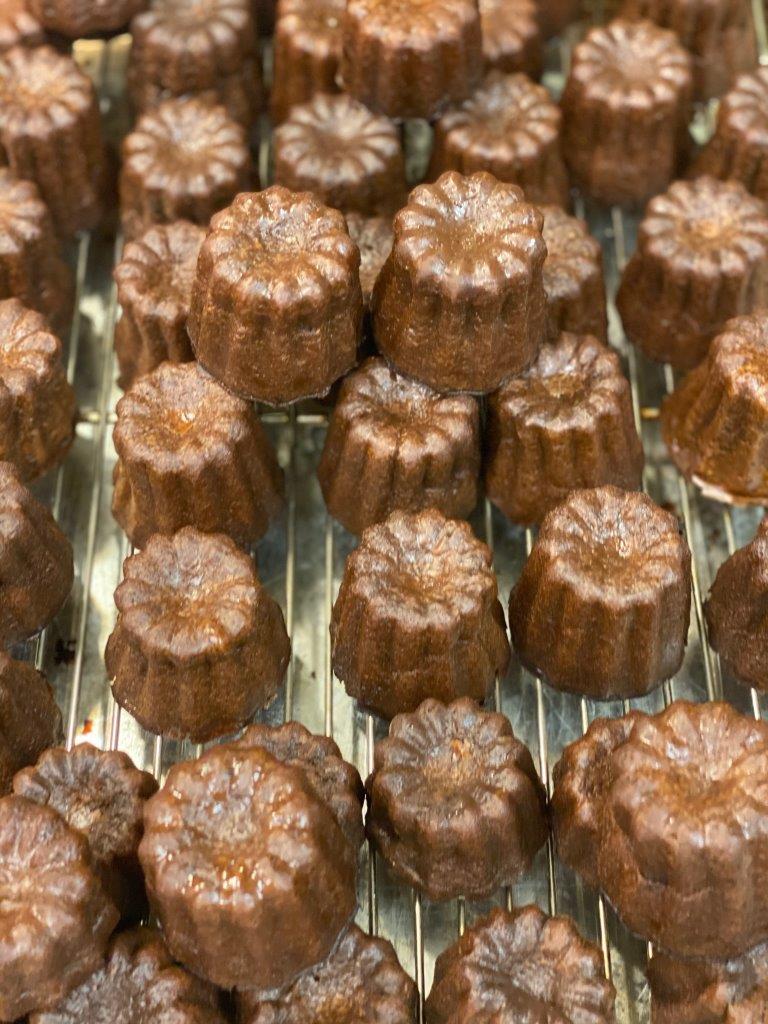 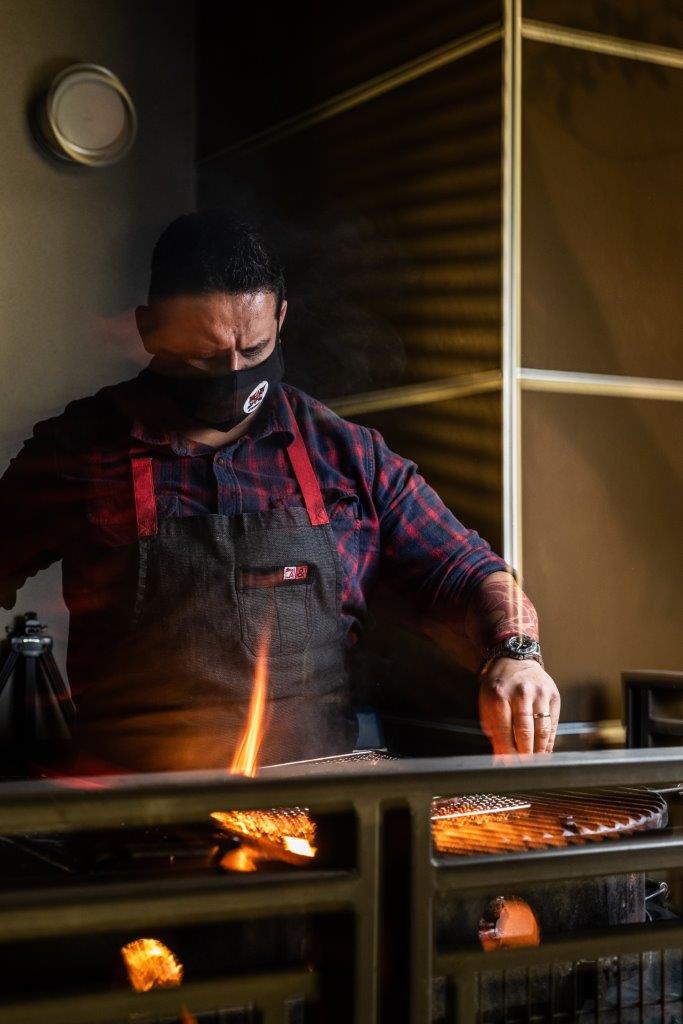 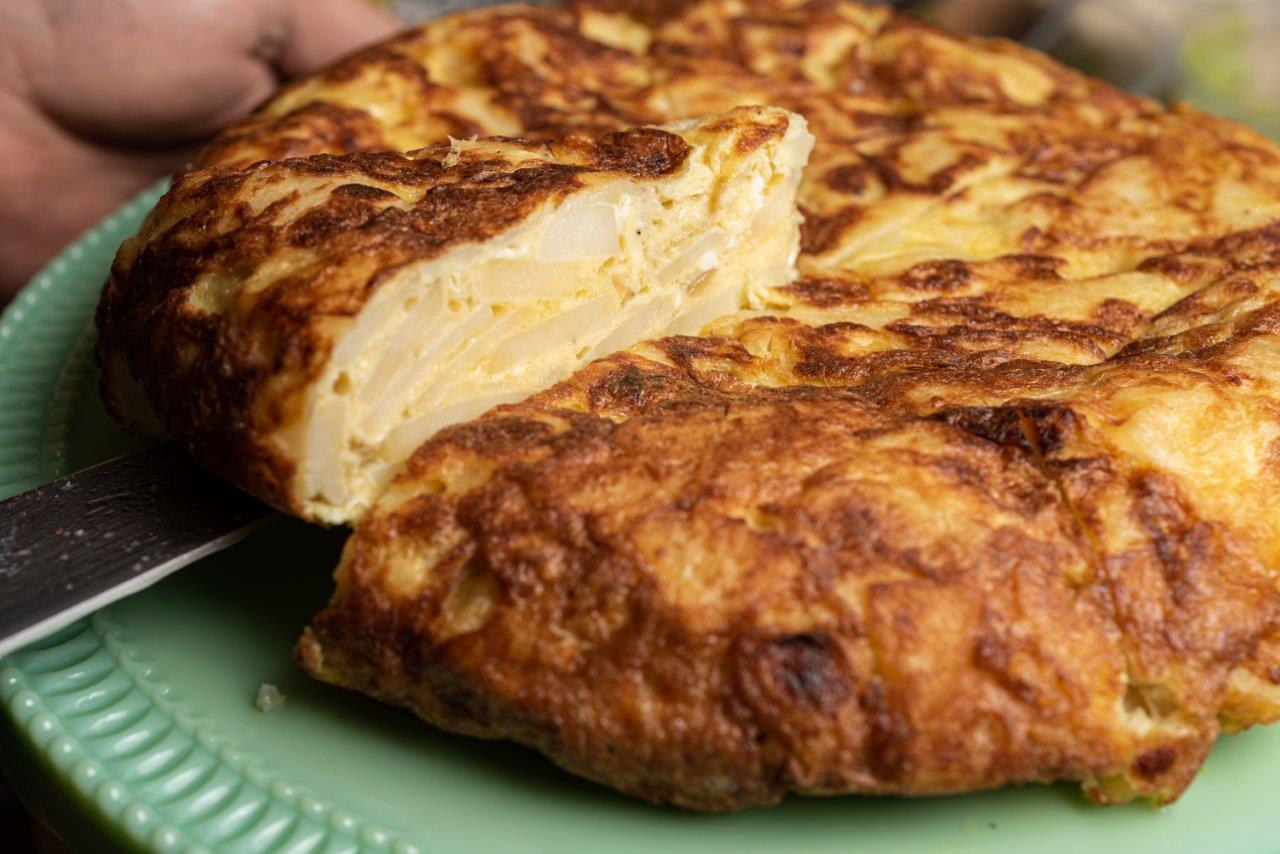