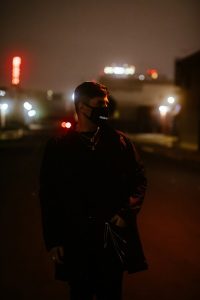 Today we’d like to introduce you to Henri Martel.

Hi Henri, thanks for sharing your story with us. To start, maybe you can tell our readers some of your backstory.
My family moved to the United States when I was three and I grew up in Los Angeles. I always had an interest in music; growing up on a lot of Pop, Rock, R&B, and Hip Hop and always fiddling around on the piano in my grandmother’s house. In middle school, I started playing around with different music software making Girltalk style music edits and remixes. This eventually led me to finding FL Studio (Eventually using mainly Ableton Live), which is a music production software. Through just trial and error and reading articles, I started teaching myself music production which then lead to learning recording and later mixing and mastering. I had to learn how to do things myself mainly because I couldn’t afford to pay someone else to do it; this included playing instruments and singing.

Eventually, I started networking with other artists and going to events allowing me to produce for others as well as mix and master. Currently, I run my own music company producing, mixing, and mastering for others as well as creating samples and music for sync. I’m also in the process of releasing and distributing my own solo artist music. In addition to that, I’m currently working on developing a streaming show for Twitch working with their Artist Development program.

Would you say it’s been a smooth road, and if not what are some of the biggest challenges you’ve faced along the way?
The journey was never smooth especially coming from a low-income immigrant family. I think the main issue was always the lack of knowledge and resources. Simply having to learn the hard way about how the business and administrative side of music works was itself enough to cause delays. However, at the same time, those very same struggles also allowed me to expand my skill set which was a direct result of not having the resources to pay for mix or mastering, etc.

Appreciate you sharing that. What else should we know about what you do?
I’m an artist, songwriter, music producer, and audio engineer. I’m mainly known for producing, mixing and mastering for other artists. I’ve mainly worked in producing Pop, Pop Punk, Hyper Pop, Hip Hop, R&B, and Rock when producing for others. My own solo work, which I’ve only recently started, is mainly Alt R&B.

I think what sets me apart from other artists or producers is that I am a one stop shop. We can take a song and develop it from start to finish in house. Additionally, I’m able to do graphic and video work as well to accompany the music. Presently I’m only aware of only a handful of music producers capable of doing that.

Finally, what I’m most proud of is something actually silly. Some time ago the DJ/ producer Alison Wonderland had jokingly tweeted a “rap” she wrote saying it should be made into a song. So I decided to do just that. I produced, recorded, mixed and mastered it in the span of about 4o minutes and posted it. She reposted and thought it was hilarious. The song blew up in the community and it was just a great laugh. 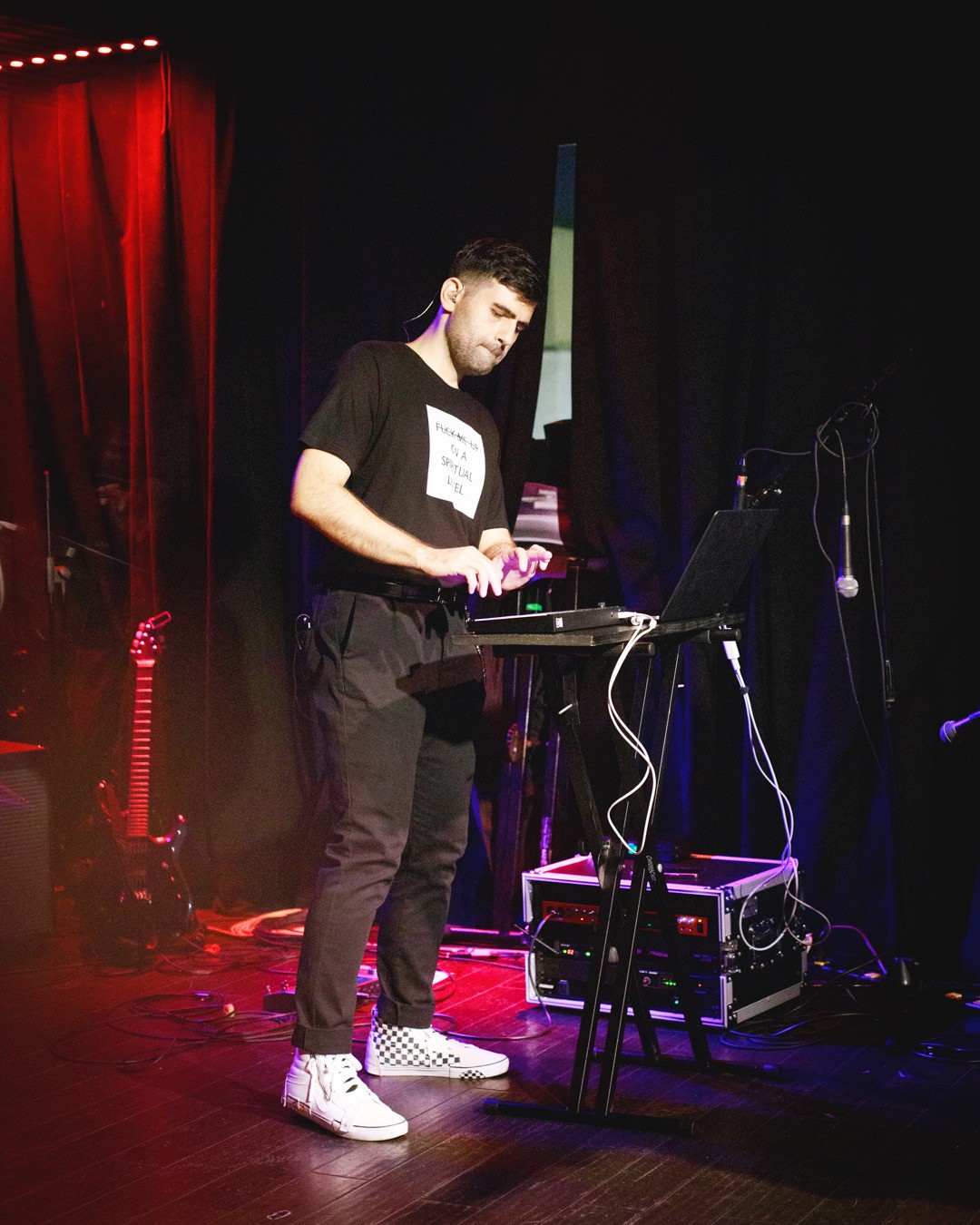 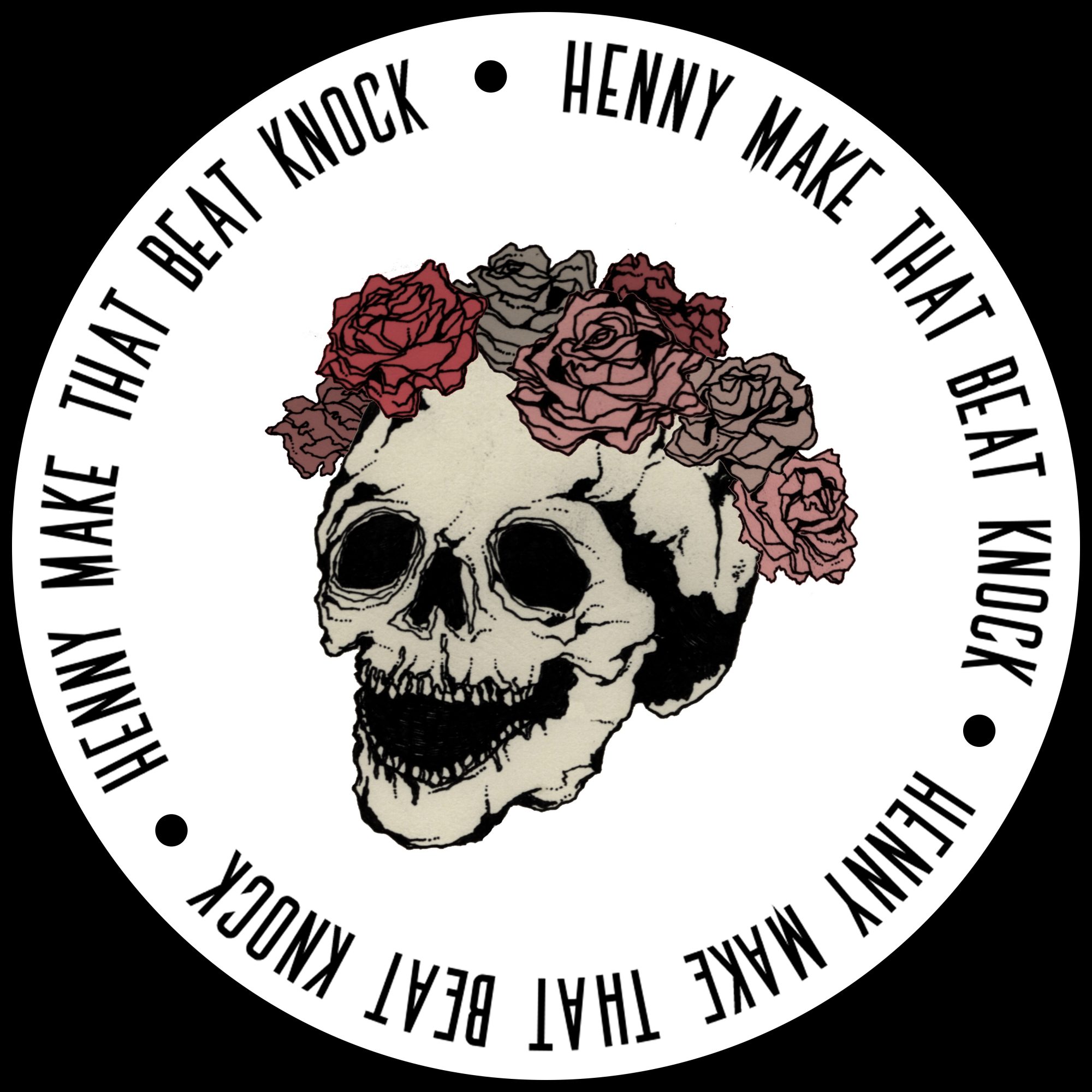 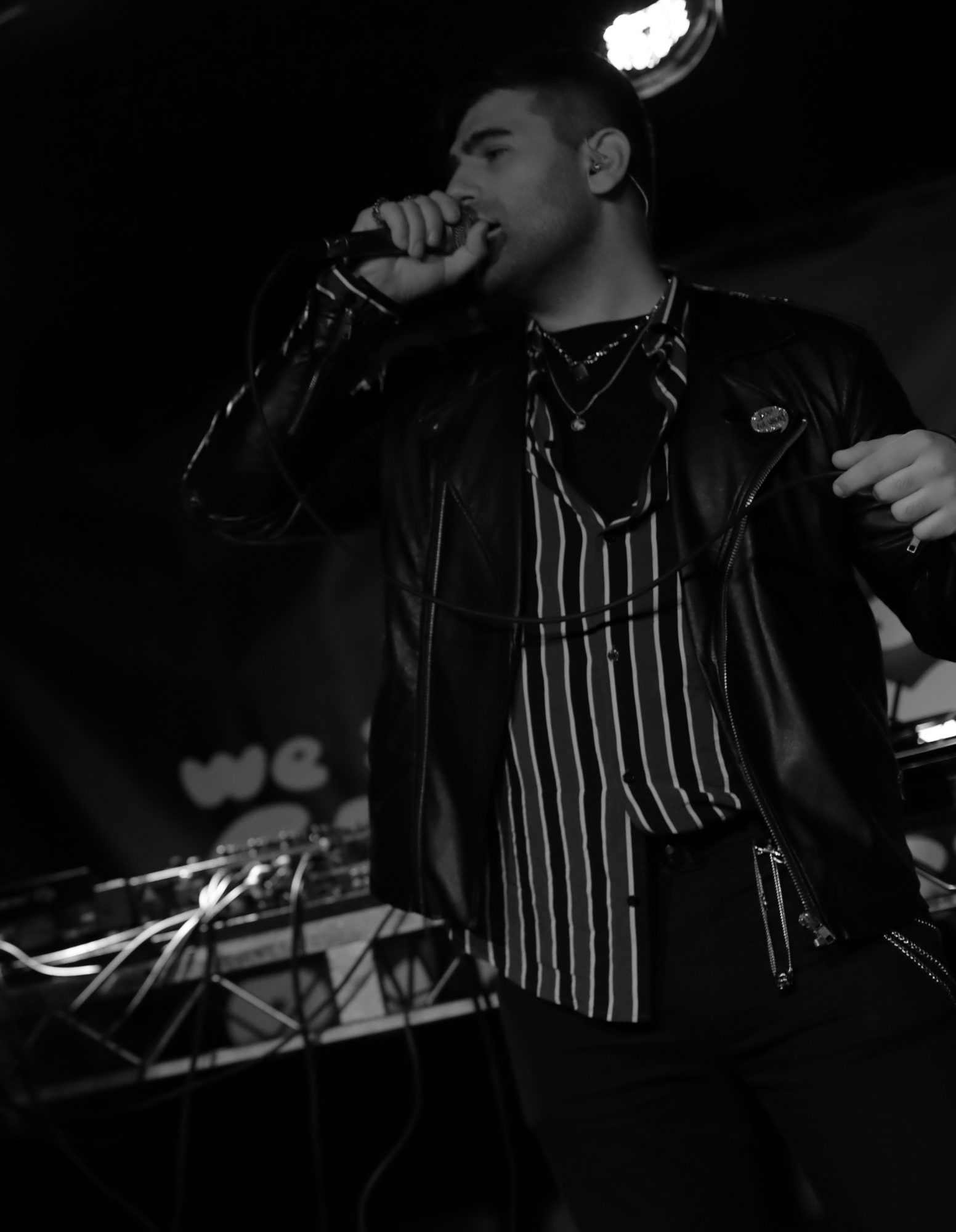 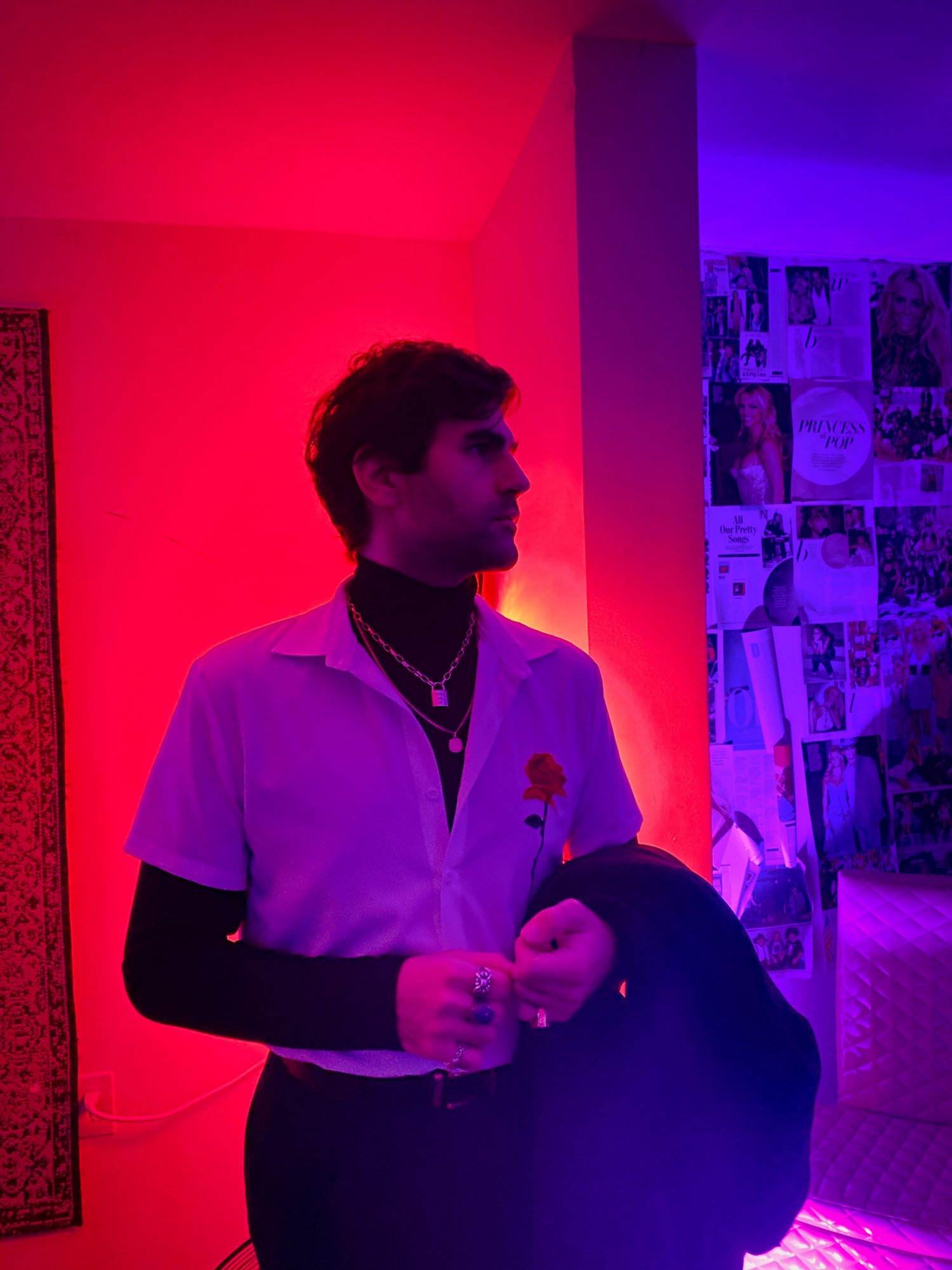