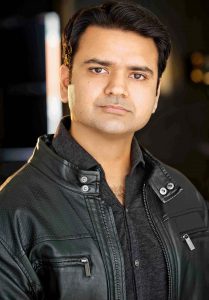 Today we’d like to introduce you to Hassan Ali.

Hi Hassan, we’d love for you to start by introducing yourself.
I am an aspiring actor and determined to make it to the bigger platform. I have a Master’s of Science in Management Information Systems (MIS). I always had a natural inclination towards arts and performing arts to be specific. I started modeling for local photographers in Orlando, FL where I went to college and always enjoyed it but always took it as a hobby. I moved to Dallas, TX after finishing college for an IT job and had a successful career until I decided to pursue acting seriously. He had a small role of a Doctor in 2014 Feature movie Just Believe which earned him his first IMDB and feature movie credit. It was then when he decided to move to California to pursue acting as a career. In 2016, I went to Amsterdam to play a Cop in an Action Feature Euro Movie Out for Vengeance. I try to attend any acting workshops I can find and take acting classes with different acting coaches and teachers so I can get a newer perspective every time.

After having a successful Technology career of 11 years, I decided to take a back seat so I can focus more on pursuing an acting career. I have always been an entrepreneur from college days and have good sense of business and that is how I pay my bills since I don’t have my high-paying tech job. I am not afraid of hard work and ready to face whatever it takes to make it big as an actor. It was in 2015 when I decided to pursue acting as a career. I was approaching my mid 30’s and thought this is the time to do it. I have had a good lifestyle and did pretty good financially so it wasn’t easy to give it up. I am always up for a challenge and don’t like to get too comfortable. It wasn’t so easy to move to Los Angeles right away so I had to plan. I was working in Dallas at the time and first moved to the bay area in 2015 and to Los Angles in 2019. In the meantime, I kept looking for acting work like commercials, short movies, feature movies so I have a good body of work by the time I move to Los Angeles. I believe to be an actor, you have to be a part of the process which involves networking, auditioning, search for acting roles and form good relationships with fellow actors and any filmmakers you meet. I am part of that process. I believe I can act well and a good director can get what they want out of me. I consider myself a Director’s Actor.

I love to travel and have traveled a lot both domestic and international. I have been to about 35 states and have visited around ten countries. I am very health conscious and a fitness enthusiast since my teen years. I like to stay fit and look good.

Currently, I have several projects in the pipeline which were delayed for due to covid-19 but hope they will resume soon. I am also planning to create several short movies to submit to film festivals.

Alright, so let’s dig a little deeper into the story – has it been an easy path overall and if not, what were the challenges you’ve had to overcome?
No. Not at all. First, I had to give up my pretty lucrative IT career. It’s never good to be broke but even worst when you are in your mid to late 30’s. I have been a lifelong entrepreneur but I had to figure out how to go into complete self-employment so I can support myself while pursuing acting. For acting, you need time and flexibility. I have been fine so far but it took me a couple of years to plan all this and finally move to Los Angeles.

As you know, we’re big fans of you and your work. For our readers who might not be as familiar what can you tell them about what you do?
I am an actor. My favorite genre in acting is Drama. I like dramatic roles and intense lines. I like to explore the character in the process and break it down on how to approach each character based on the director’s vision. I hope to create my own acting style using various acting techniques and hope to get a good response.

Is there any advice you’d like to share with our readers who might just be starting out?
One thing that many acting coaches will tell you is that you have to approach your acting career like you a build a business. That means get training, network and maintain good relationships with anyone you meet. Because of my business background, I was able to get that and approach. I talked to an acting coach and she told me you have been doing everything right. 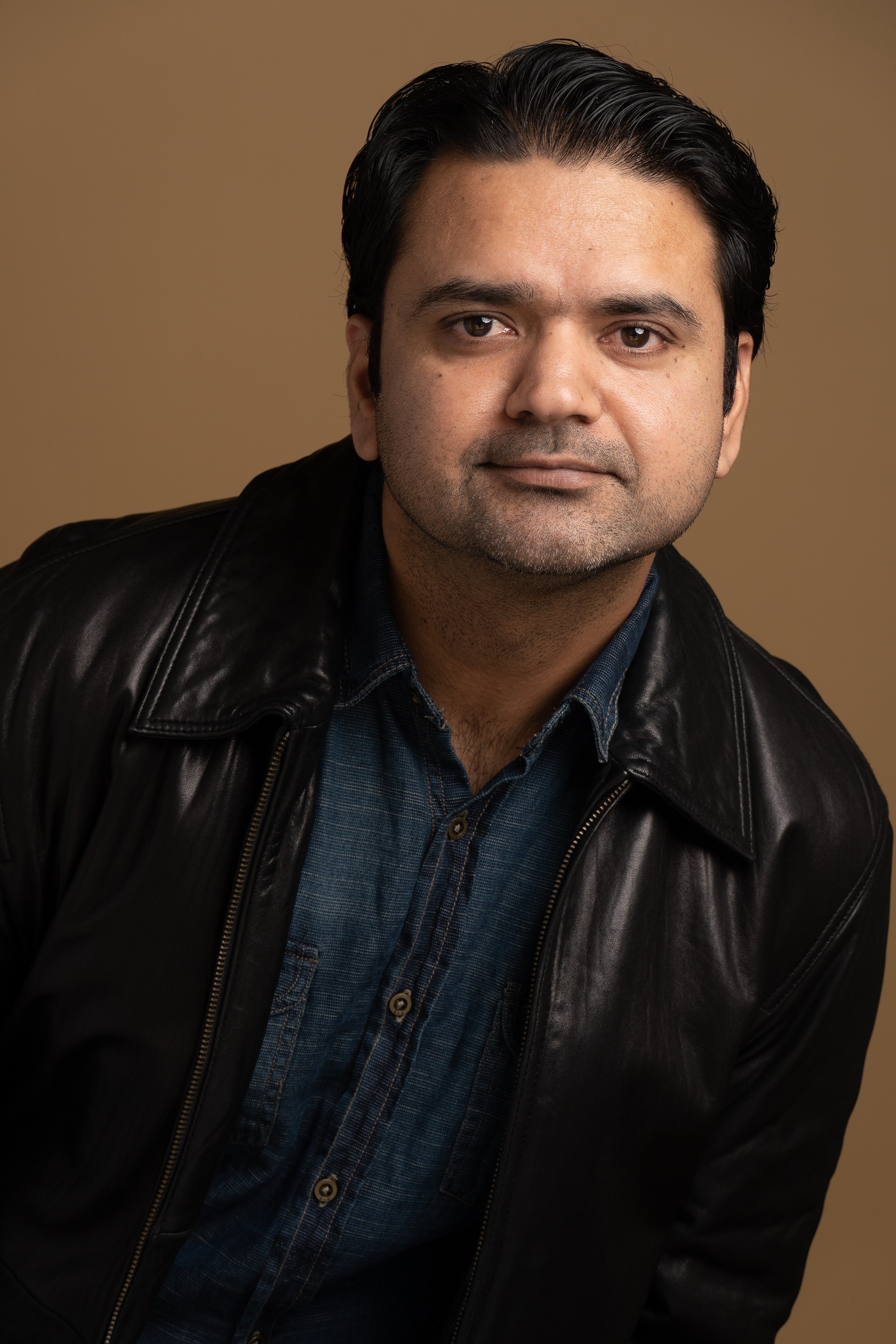 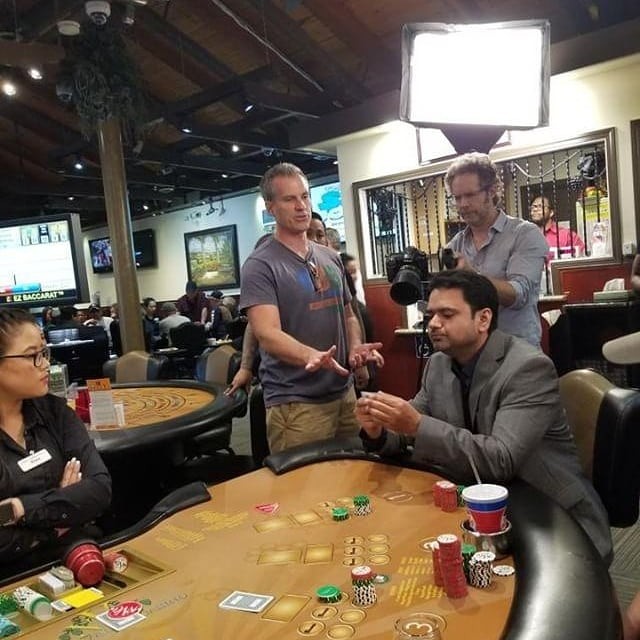 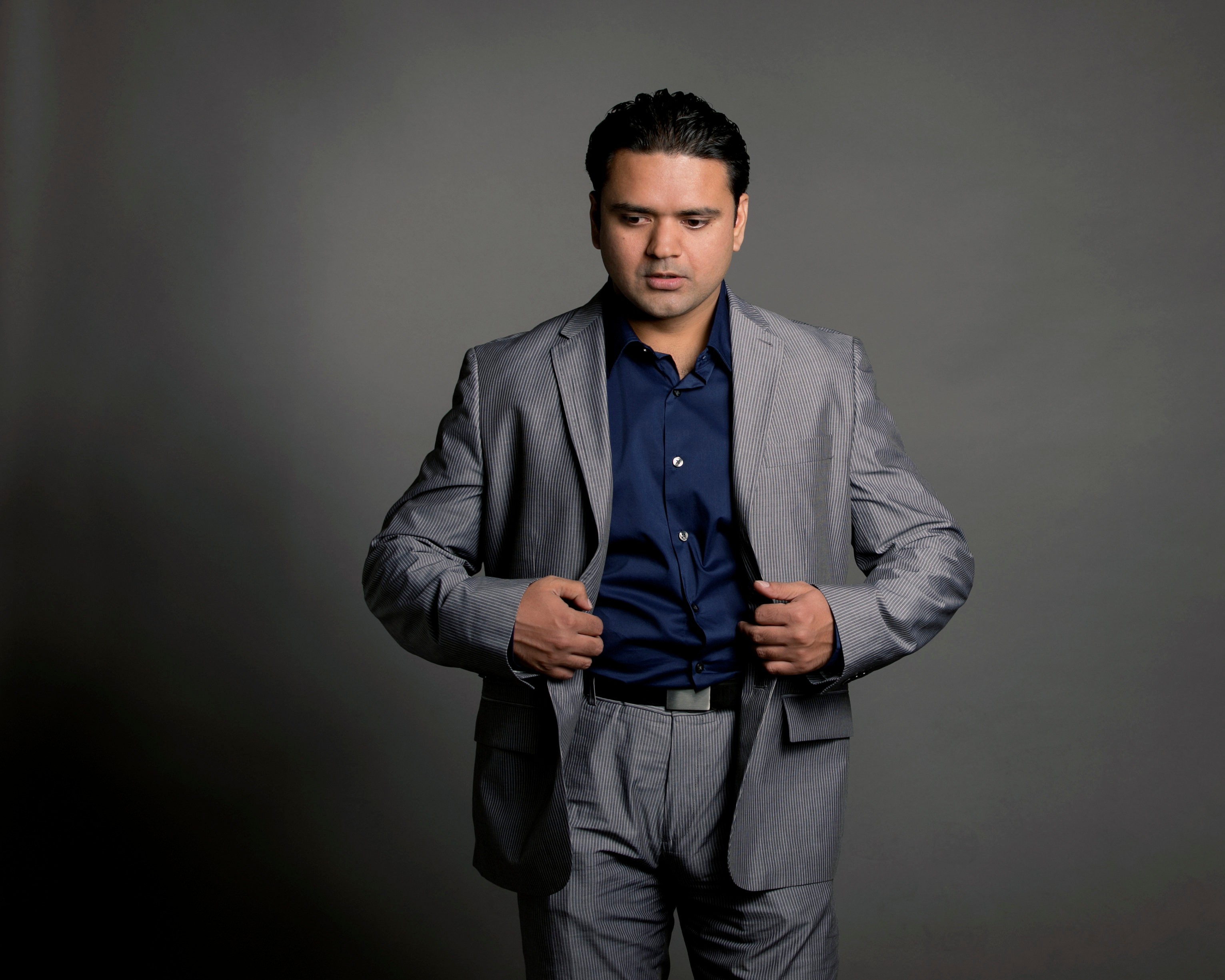 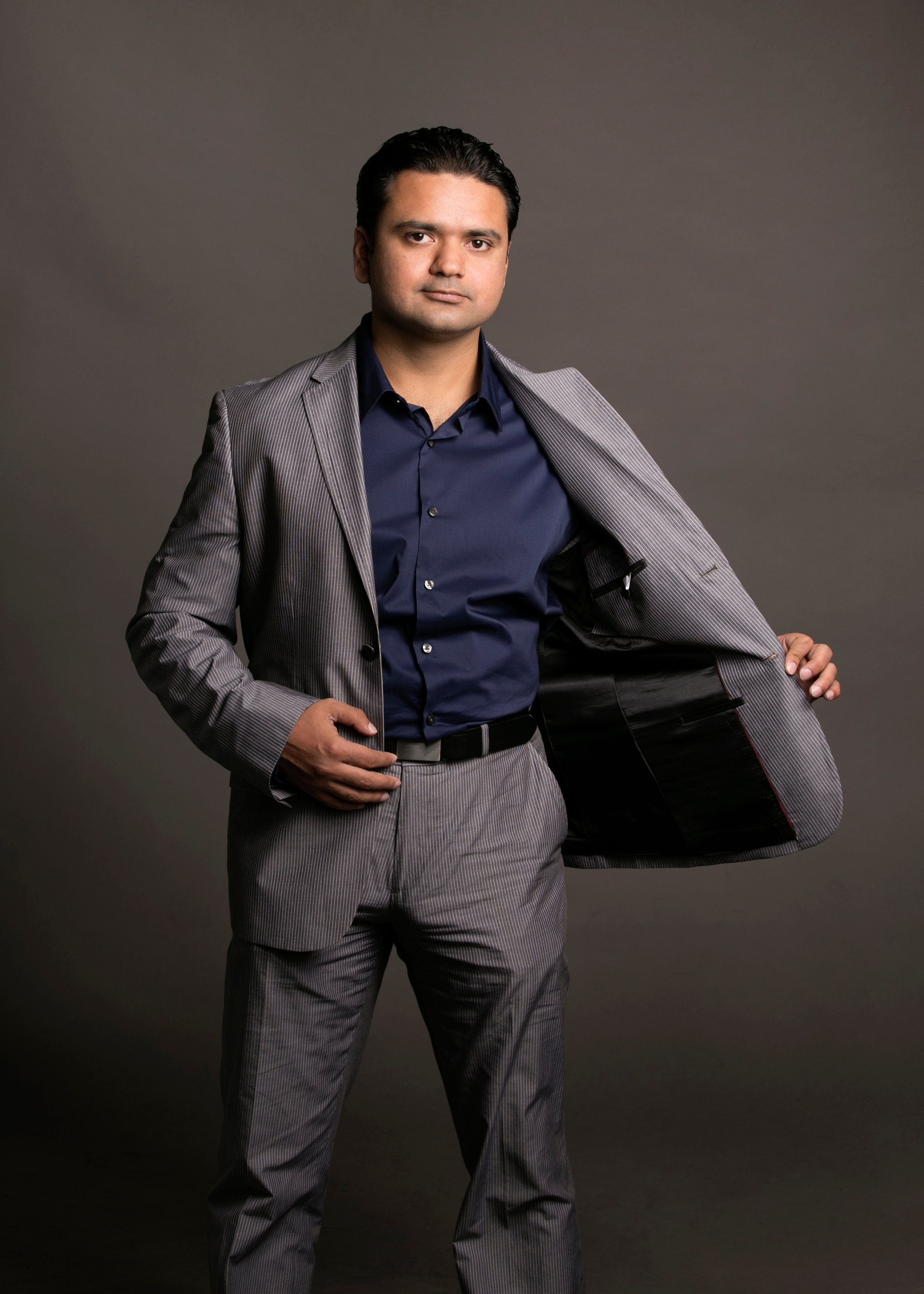 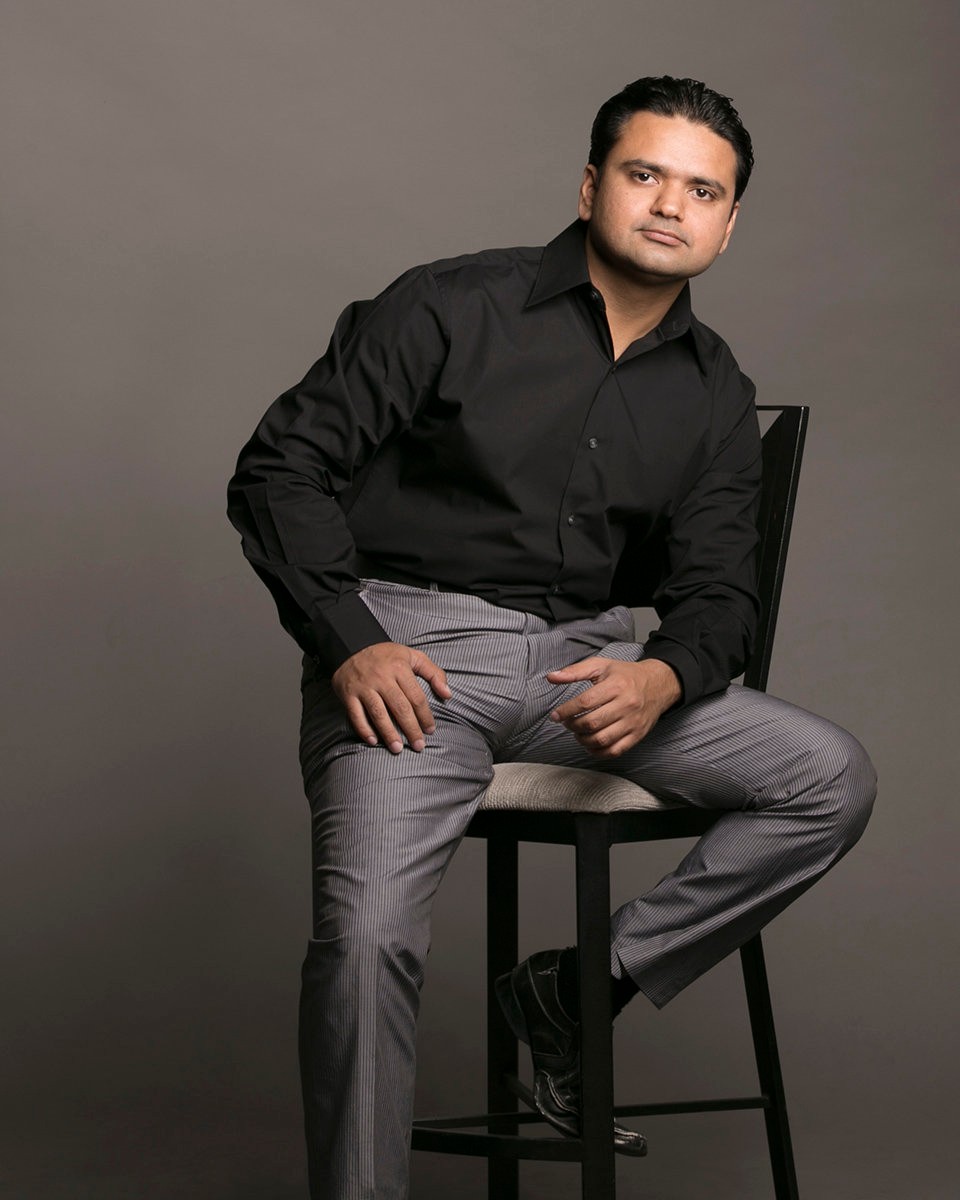