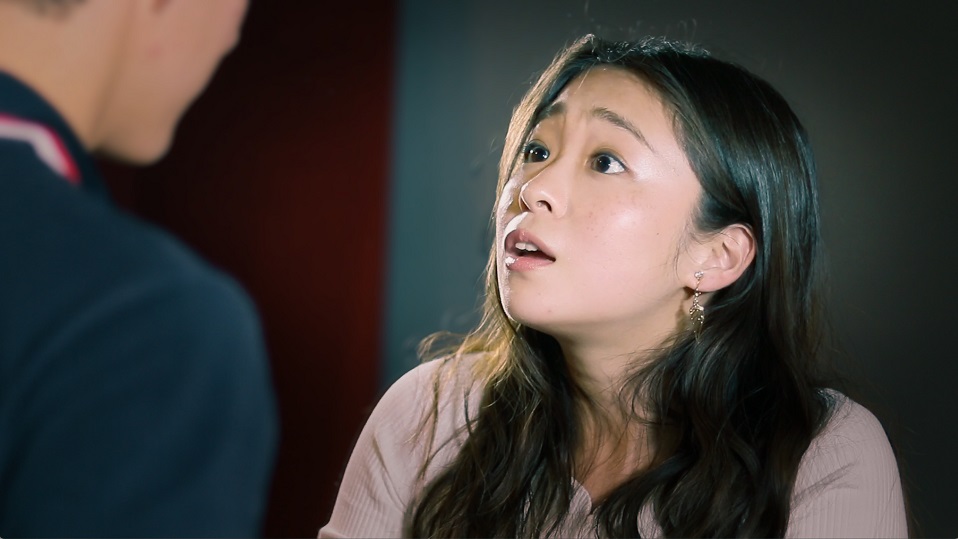 Today we’d like to introduce you to Haruka Igarashi.

Hi Haruka, thanks for joining us today. We’d love for you to start by introducing yourself.
I’m an actress originally from Japan. I was born and raised in Tokyo, and my acting career officially started when I was seventeen. I was a romantic girl who loved to perform in front of her family. I used to draw toy tickets to hand out so that my family would feel like an audience. They would smile and encourage me every performance, and I would feel happy and proud of myself. I got a lot of inspiration from watching live theatre and movies, which helped me realize that I wanted to be an actress. My acting career started off with a lot of theatre roles followed by some commercials and TV shows. I performed in over 20 plays in Japan. When I got to my last year of college, I began to wonder what kind of actress I truly wanted to be. I always loved acting but wasn’t sure of my goals. I had a tough time forcing myself to keep up with the community of actors I was around. Then my father, who also works in the entertainment industry, told me to open myself up to opportunities overseas.
In 2018, I traveled to New York to watch some Broadway shows and what I saw really stuck with me. The funny thing is I didn’t know I could be a Hollywood actress because I spoke no English except for a few simple greetings. So, after the Broadway experience I began to study English again. In 2019, I heard about an audition for a live game show called “JINRO TLPT”. The producer said they were going to perform the JINRO in English! At the time, there were only a few English-speaking performers in Japan. I was super excited about the opportunity to act in English. I always had an admiration for American/British TV shows & films. I never thought I would be able to participate in one. I struggled a little with my English, but this experience gave me more motivation to move to the US to pursue my dream. I found LAPAC (Los Angeles Performing Arts Conservatory) to help me move to LA.
Currently, I am filming the series “Shogun” on FX. I wish I could share more but that’s all I can say for now!

We all face challenges, but looking back would you describe it as a relatively smooth road?
In the beginning, I was supposed to go to NY to study English for three months but then the Pandemic happened. Unfortunately, I had to postpone all my plans. During this time, my dream of working as an international actress was growing. So, I enrolled at LAPAC and began taking online classes from Japan. There’s a big-time difference between Tokyo and LA, I would be taking classes really late at night till early morning. After I moved to the US, my friends in LA were a huge help and encouraged me often. I also have amazingly supportive agents who submitted me for commercial and theatrical jobs in LA. I still knew my English wasn’t perfect and it felt unnatural when I was acting compared to acting in Japanese. I took pretty much every class possible at LAPAC to improve my English.

Thanks for sharing that. So, maybe next you can tell us a bit more about your work?
Most of my work in Japan was in theater, including performances of 2.5 dimensional stages which are based on famous Japanese comic books, such as “Your Lie in April” and “Bloom into You”. These are beautiful stories. “Bloom into You” is full of female characters serving as the lead parts. After I settled in the US, I also began writing scripts and was able to produce my own short film series. I also do “Tate” (Japanese sword) and can play the drums. I think I have always felt passionate about acting and the idea of entertaining. I think life has blessed me with a supportive community of friends, mentors, agents & my family. Which helps me build my craft through the passion of those around me and growing together.

Risk taking is a topic that people have widely differing views on – we’d love to hear your thoughts.
Perhaps coming to the US was a major risk. Initially, no one took it seriously that I wanted to start my acting career in LA. I think being a risk-taker is being brave because sometimes people will try to stop you from trying something new. It can put you in a vulnerable place because you feel alone. But you can meet people that share the same dream as you and keep you from feeling alone. They can become great friends and now you know the power of vulnerability. 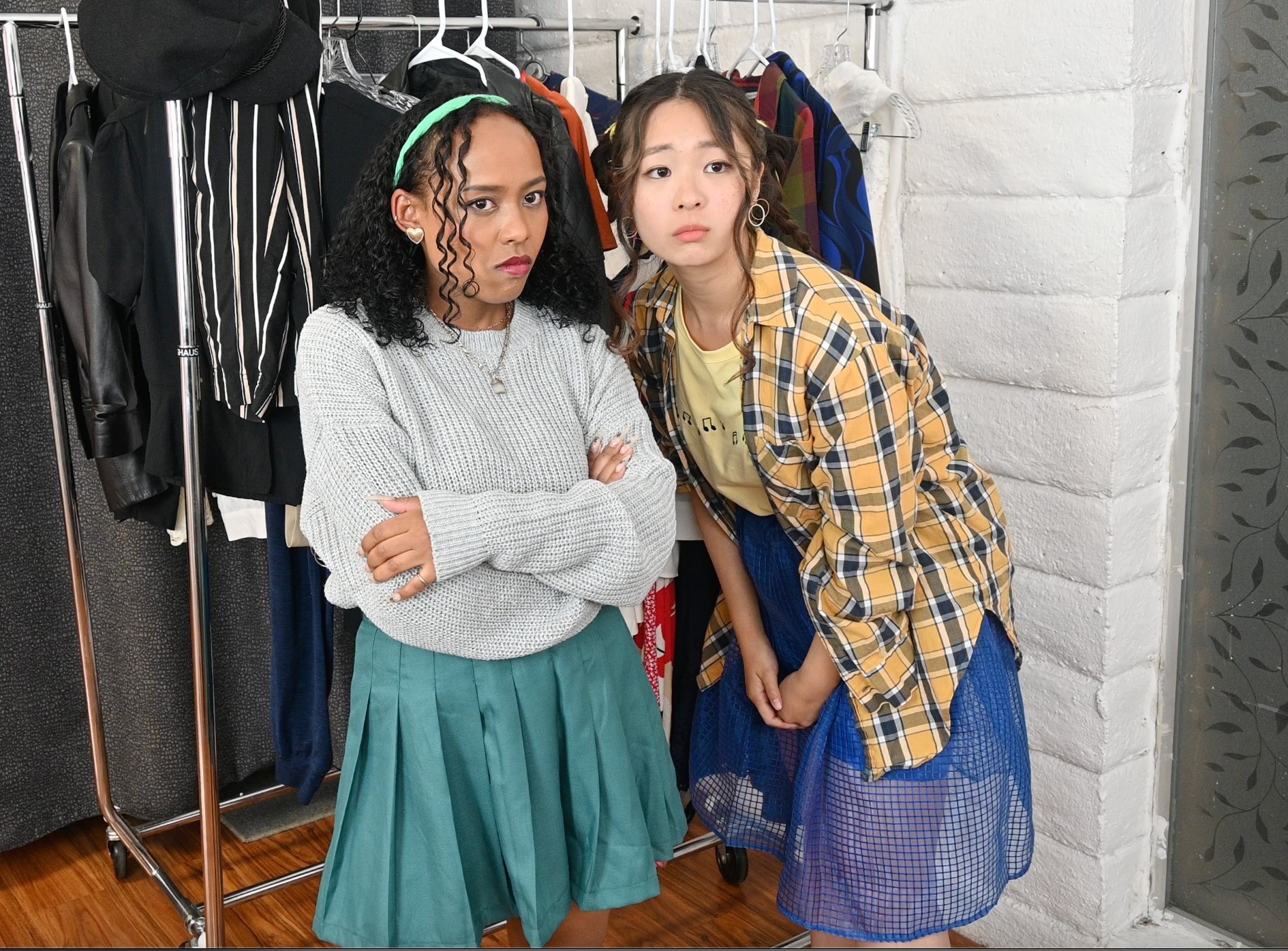 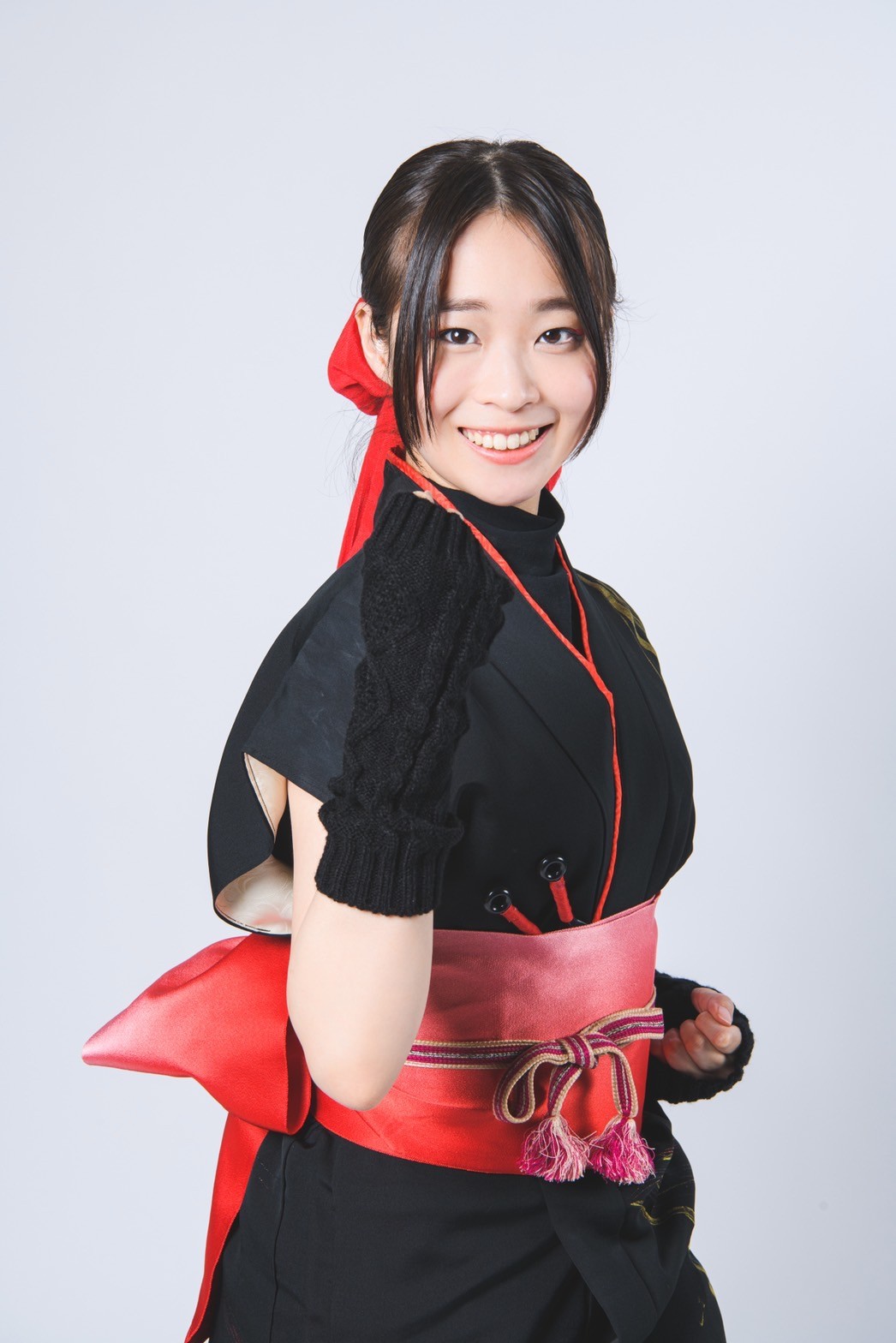 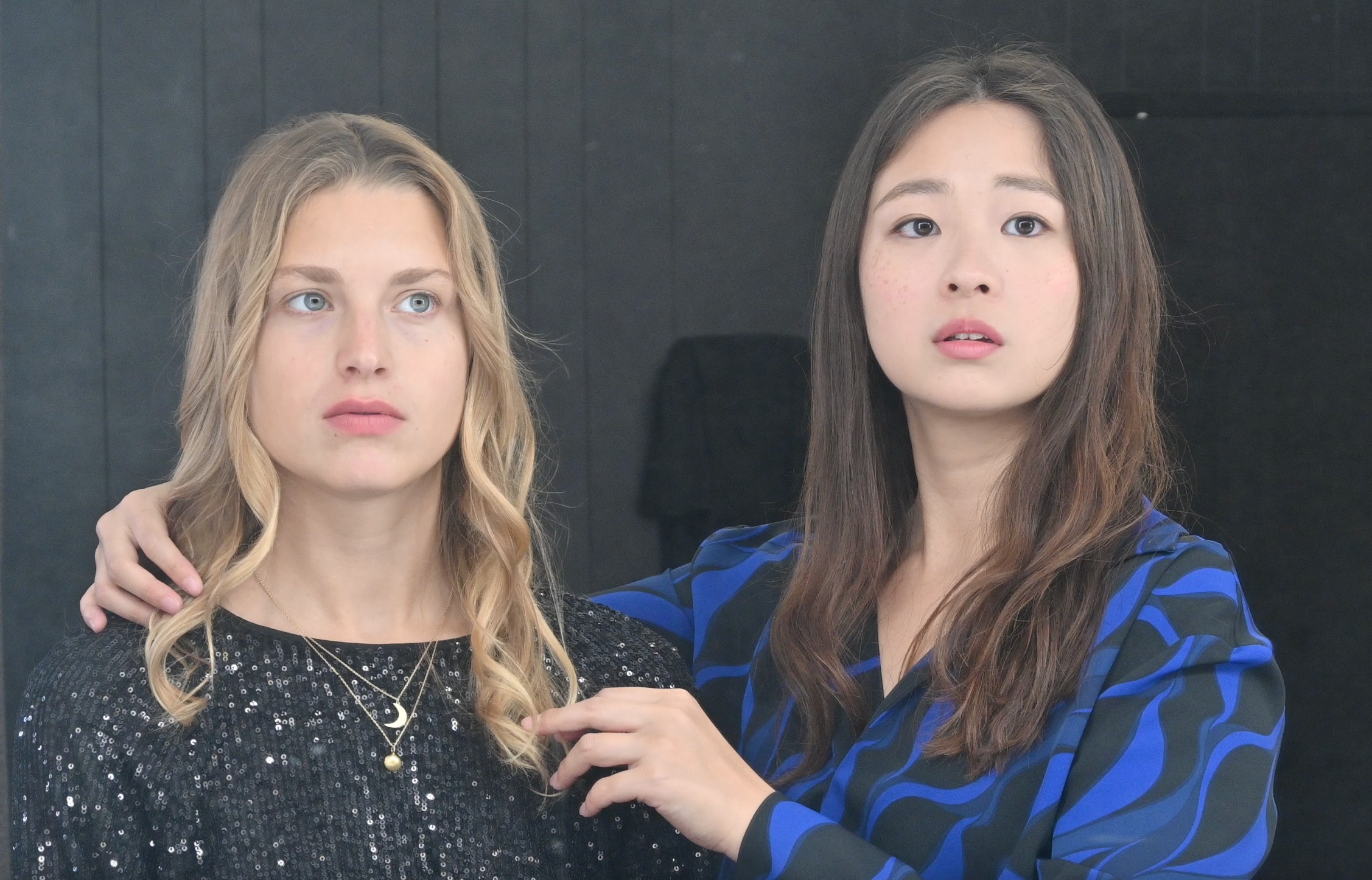 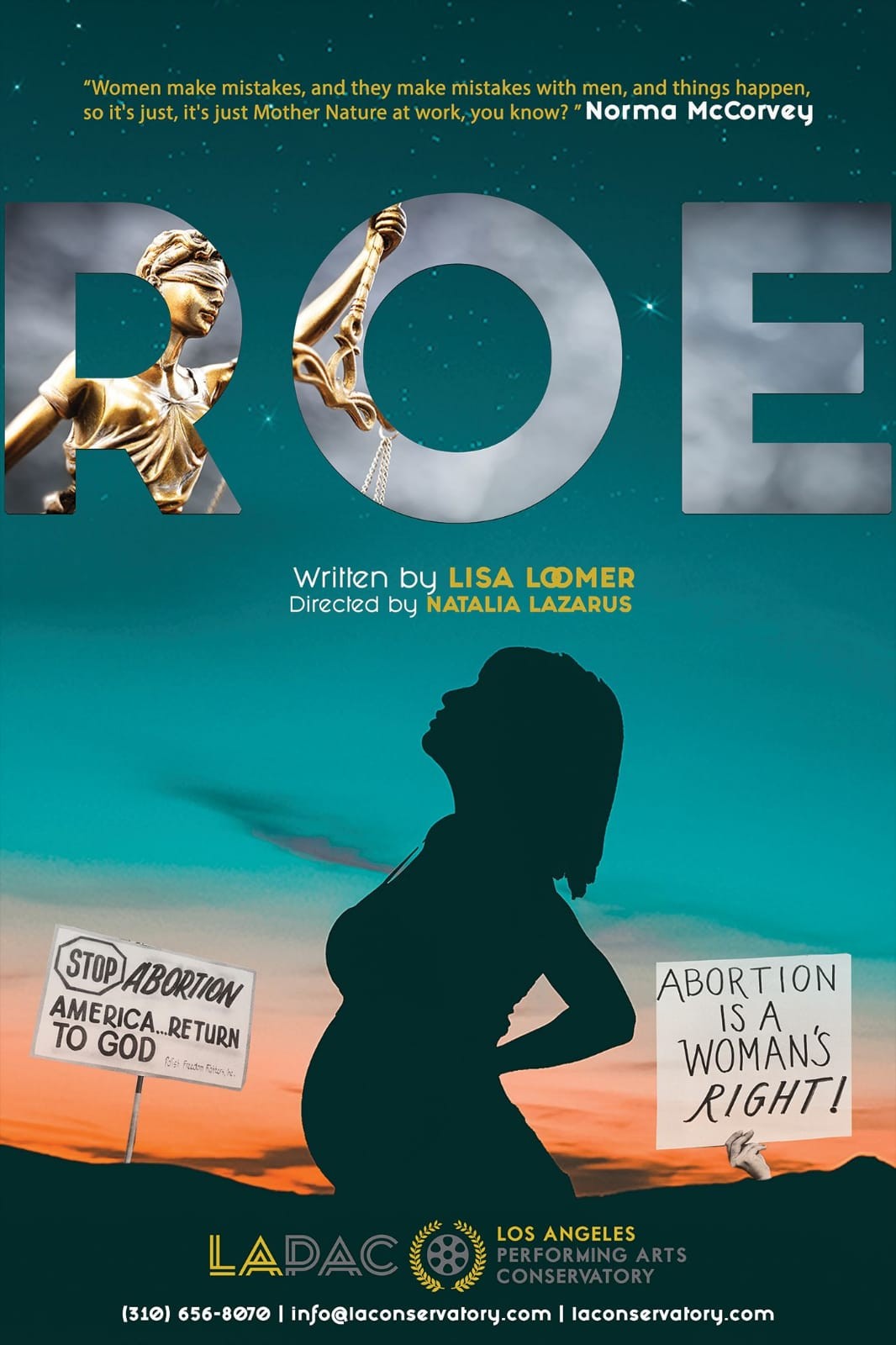 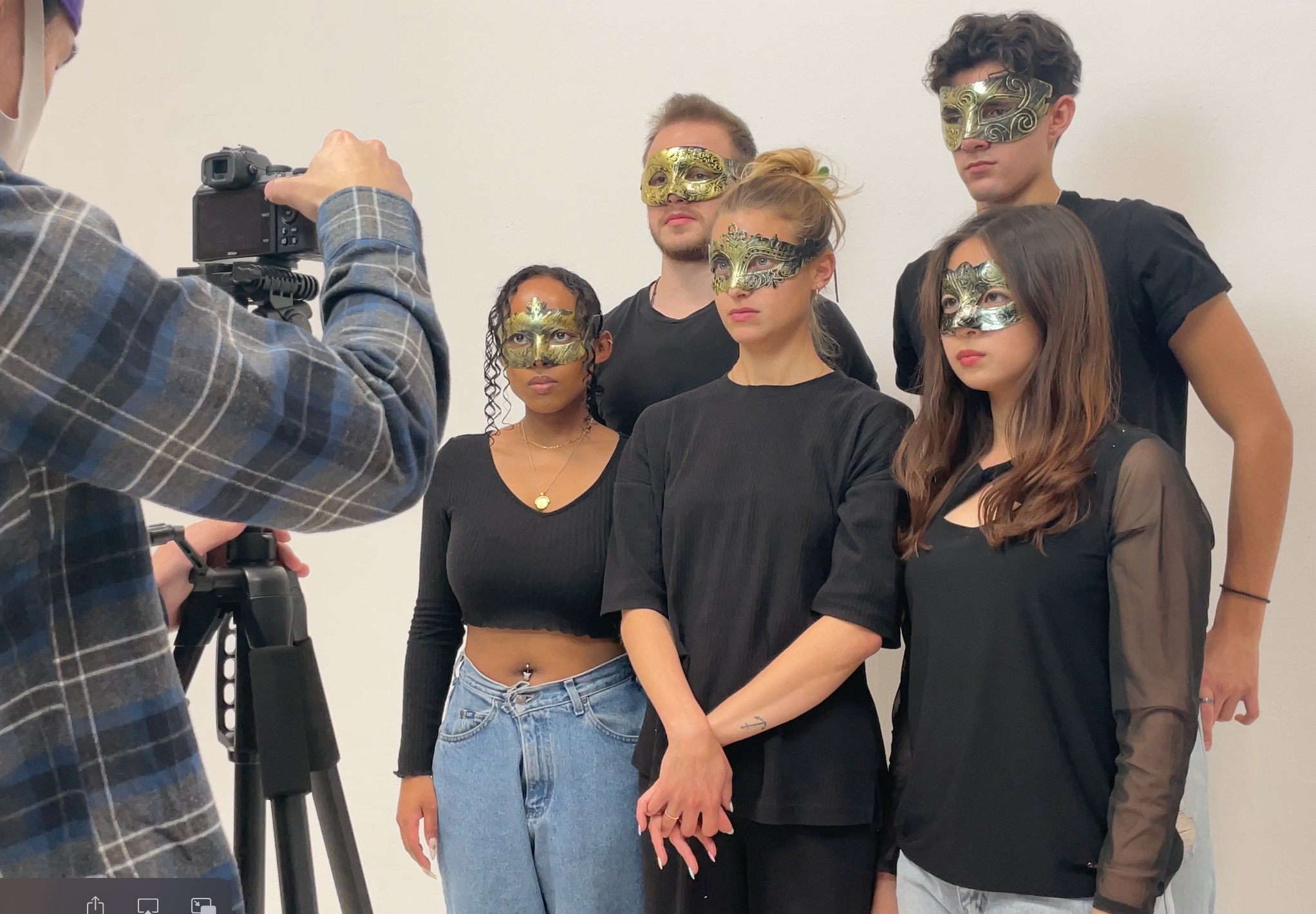 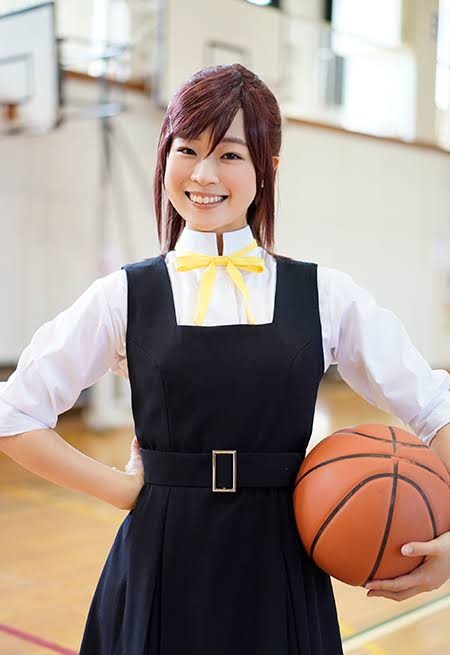 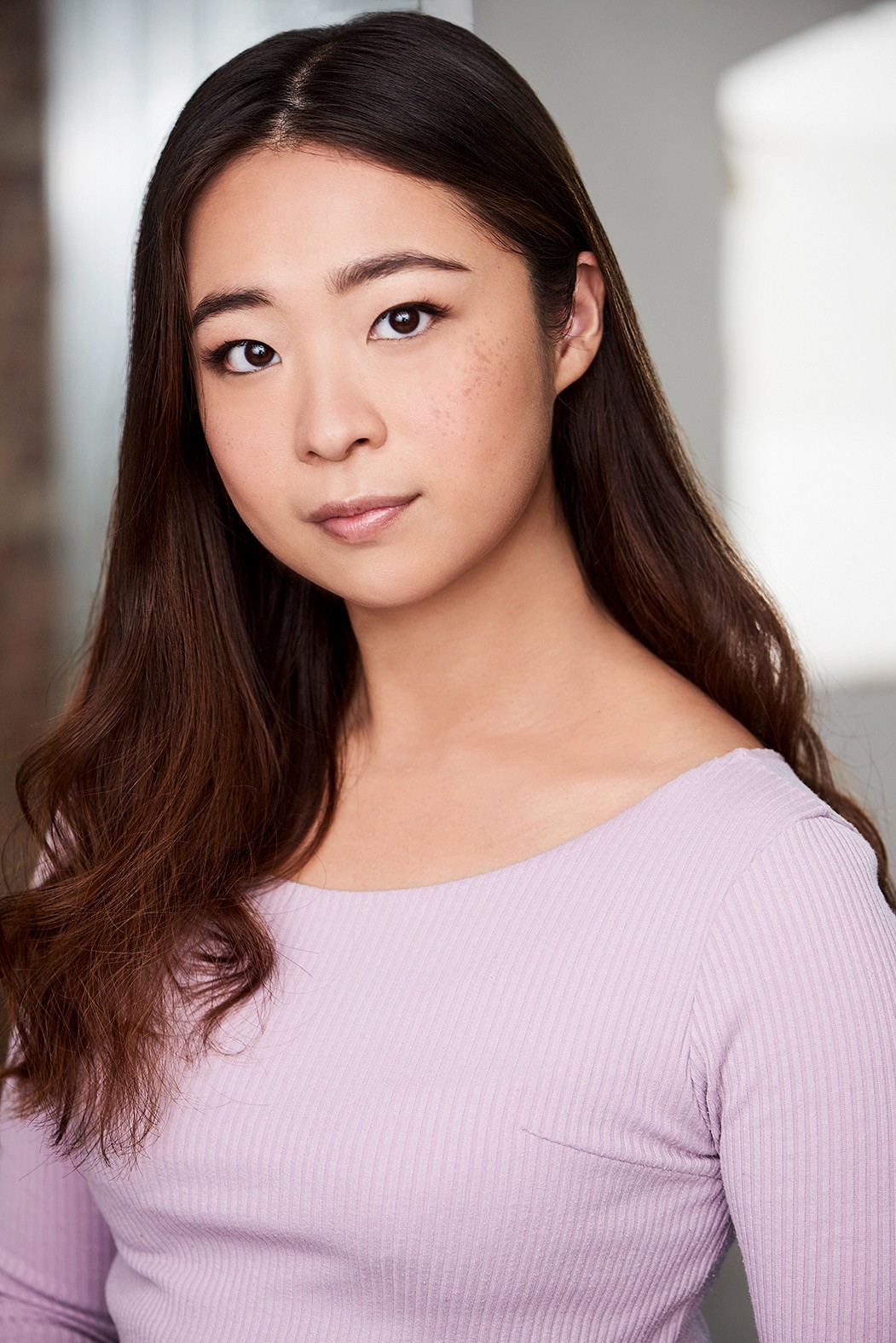 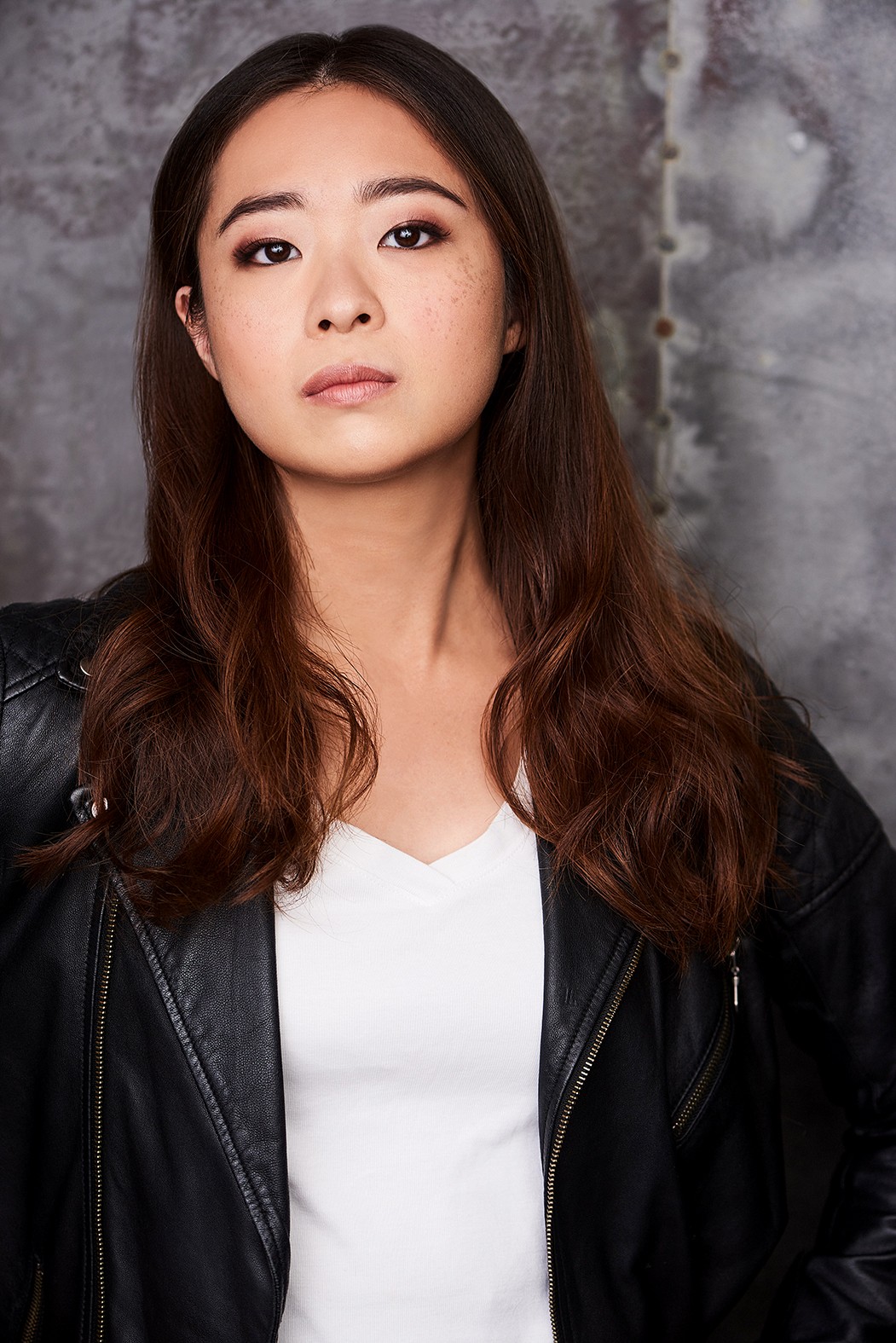