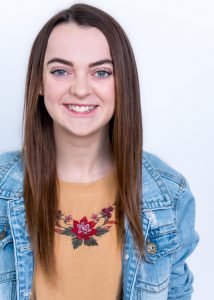 Today we’d like to introduce you to Hannah King.

Hi Hannah, please kick things off for us with an introduction to yourself and your story.
Growing up isn’t always easy. Of course, it comes with the average teenage drama, but for me I faced my own set of unique struggles. Being a kid in the small town of Rockwall, TX is hard enough. But when you are always having to face the pressure of societal norms with a physical disability there is a new set of challenges. At the age of two, I was diagnosed with Osteogenesis Imperfecta, type one. In layman‘s terms brittle bones. Luckily I have a milder case of this disease. Some challenges I face and still deal with today is my dyslexia, but just like with anything the more I practice the easier it becomes. A phrase that has always stuck with me was; “As an actor, you have to become very comfortable with being uncomfortable”. I think the reason that resonates with me so much is because of clarity. Everyone is in the same boat. If it’s not one thing, it’s something else causing their anxiety. That actually helped me get out of my head and focus on the important things in life.

For a while, my only outlook was the theater it didn’t matter how strong I was or how fast I could run I was limitless in who or what I could play through my characters. The odds were stacked against me ADD, Dyslexia, O.I., divorced parents, coming out in a small town of the south. Wanting to pursue a career that “Wasn’t going to get me anywhere”. or, “ Won’t make my life easy”. I was told over and over again that my life wasn’t going to be easy, so much that it didn’t have any meaning anymore. Easy, I don’t think I ever knew what that word meant. In Rockwall, Texas it seemed like that was the one thing everyone was searching for, an easy life. I laughed in their faces and said how boring. So immediately after high school in 2016, I moved to Los Angeles, CA.

My humble beginnings winning best actress for the role of Ms. Garnet from Out of The Frying Pan. Performing in improv shows, to being behind the camera on many different film sets. In 2017, I moved to New York City I didn’t know anyone I have never even vacationed there before, but I knew the city was calling me. So once again, I was off on another adventure. I kept telling myself if I didn’t go I would regret it. That is probably one of my biggest fears, to have regrets. For better or for worse that’s why I never let having osteogenesis Imperfecta stop me from anything. 2018 During my time in New York, I worked at my school in their film department. Filming many short films and live theater performances. During my end of semester showcase I won best scene playing Joan in August Osage County. 2019 Director of the short film (sideways). 2020 The crazy year! One of my favorite directors I trained with is Robert Cicchini. I got the opportunity to perform the one act show (Final Placement) as the character of Luellen. Bob allowed me to be free but also pushed me to perform at my best. I graduated from AMDA College of the Performing Arts receiving my BFA degree in Acting. I got to travel!

2021 My next step is to sign with an agency who aligns with my path. I am actively growing and changing, becoming the woman I’m meant to be. Learning from mistakes, knowing what it takes to make it in this business. A big goal of mine is to form a team of strong independent women who uplift each other. I actively strive to be a leader. Encouraging other little girls to do the same. If there is anything I hope you take away from my story, it’s to be brave in the face of adversity, take chances to achieve your goals, stand up for what makes you happy and never stop having fun along the way. My biggest achievement is anything conventional long story short it is the fact that I constantly take a risk without thinking twice. I do, I act, I move, I perform. Along time ago, I learned doing something is better than doing nothing. Even if it’s mundane or seems insufficient. You have to be patient with yourself and truly believe that everything will come. Everything that happens to you is meant for you for a reason.

Would you say it’s been a smooth road, and if not what are some of the biggest challenges you’ve faced along the way?
Osteogenesis Imperfecta Type 1 Dyslexia LGBTQ+ From a small town to a big city, moving twice all on my own.

What does success mean to you?
Success to me is when you are happy doing something you love. 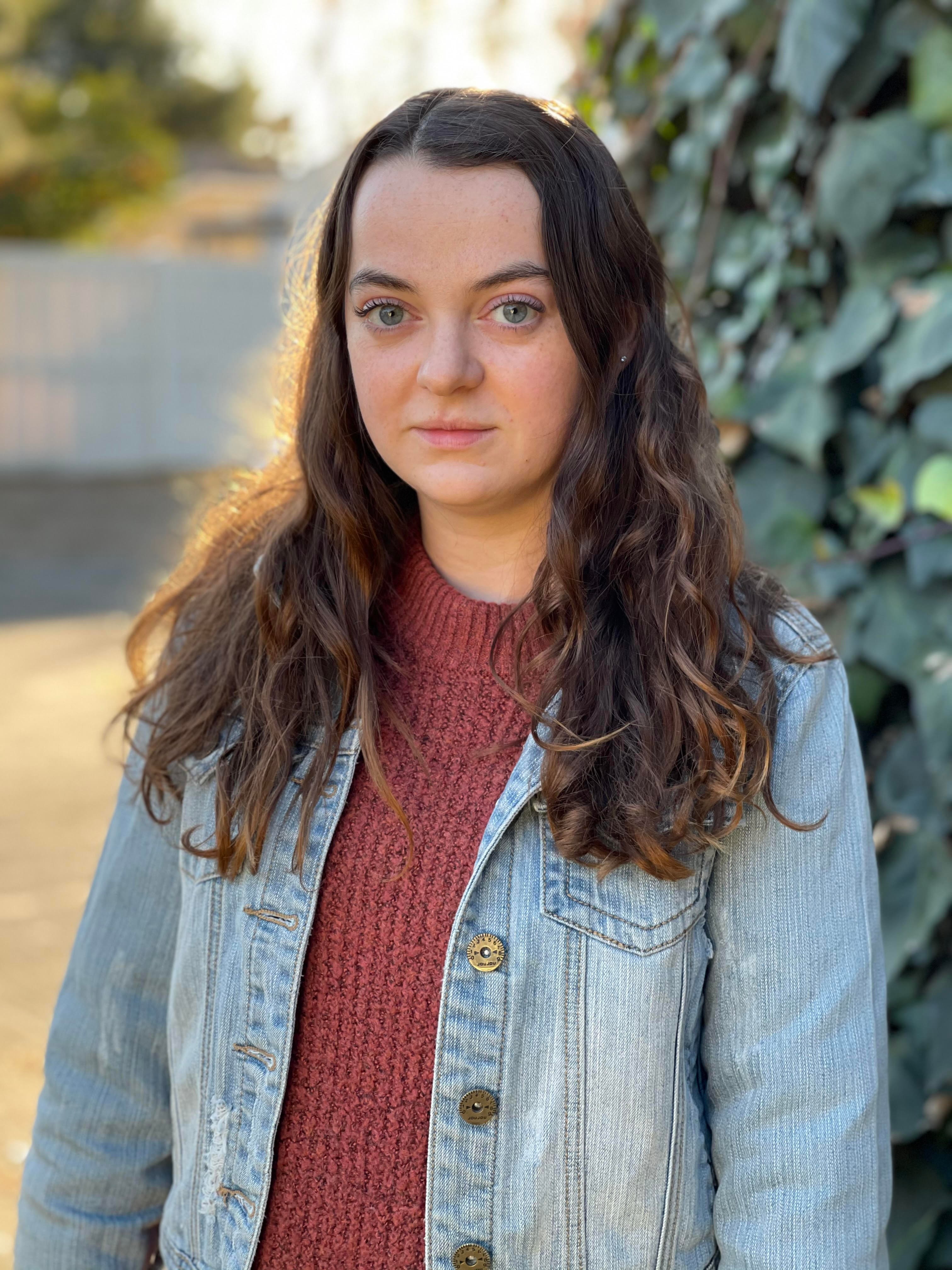 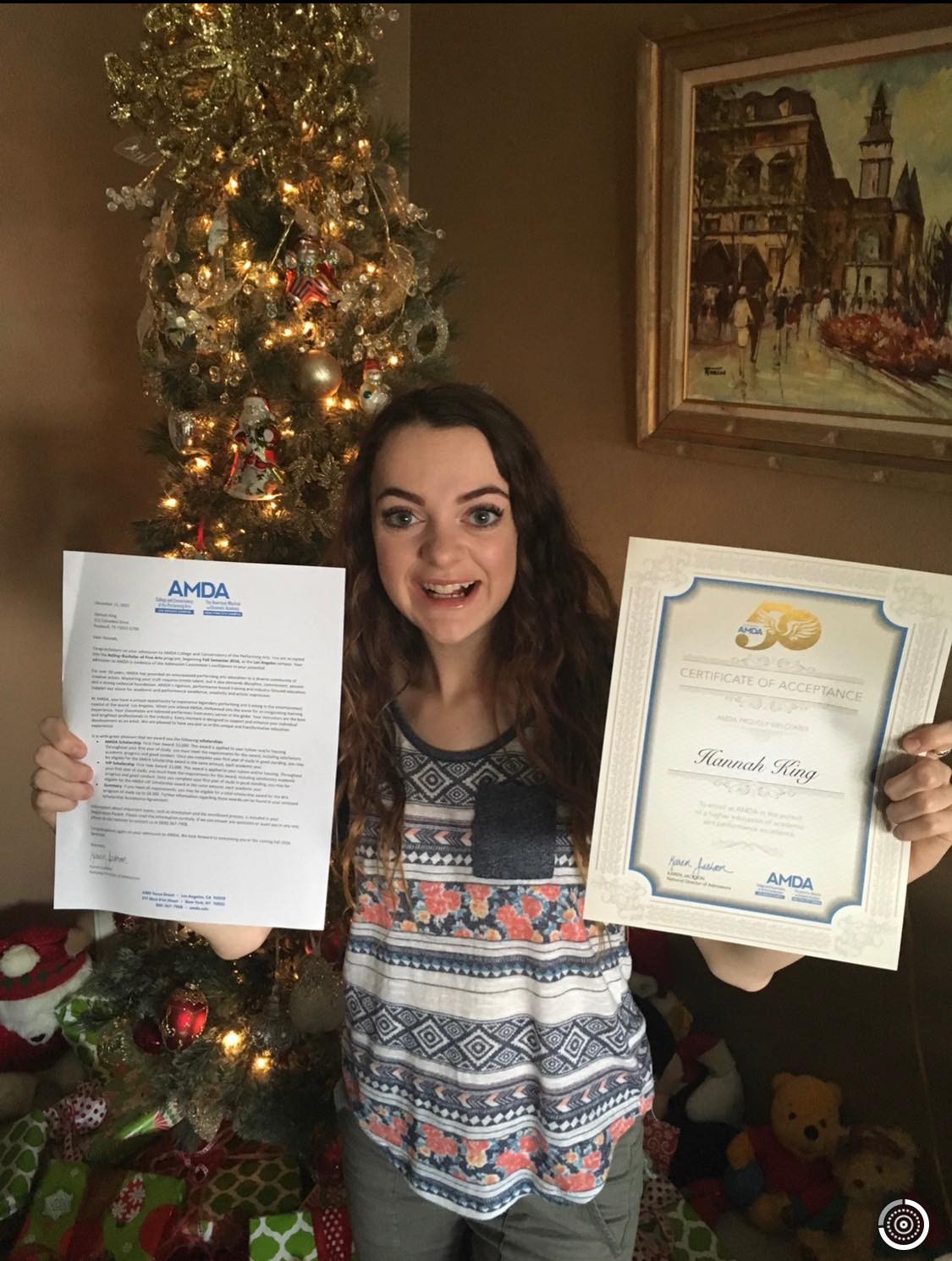 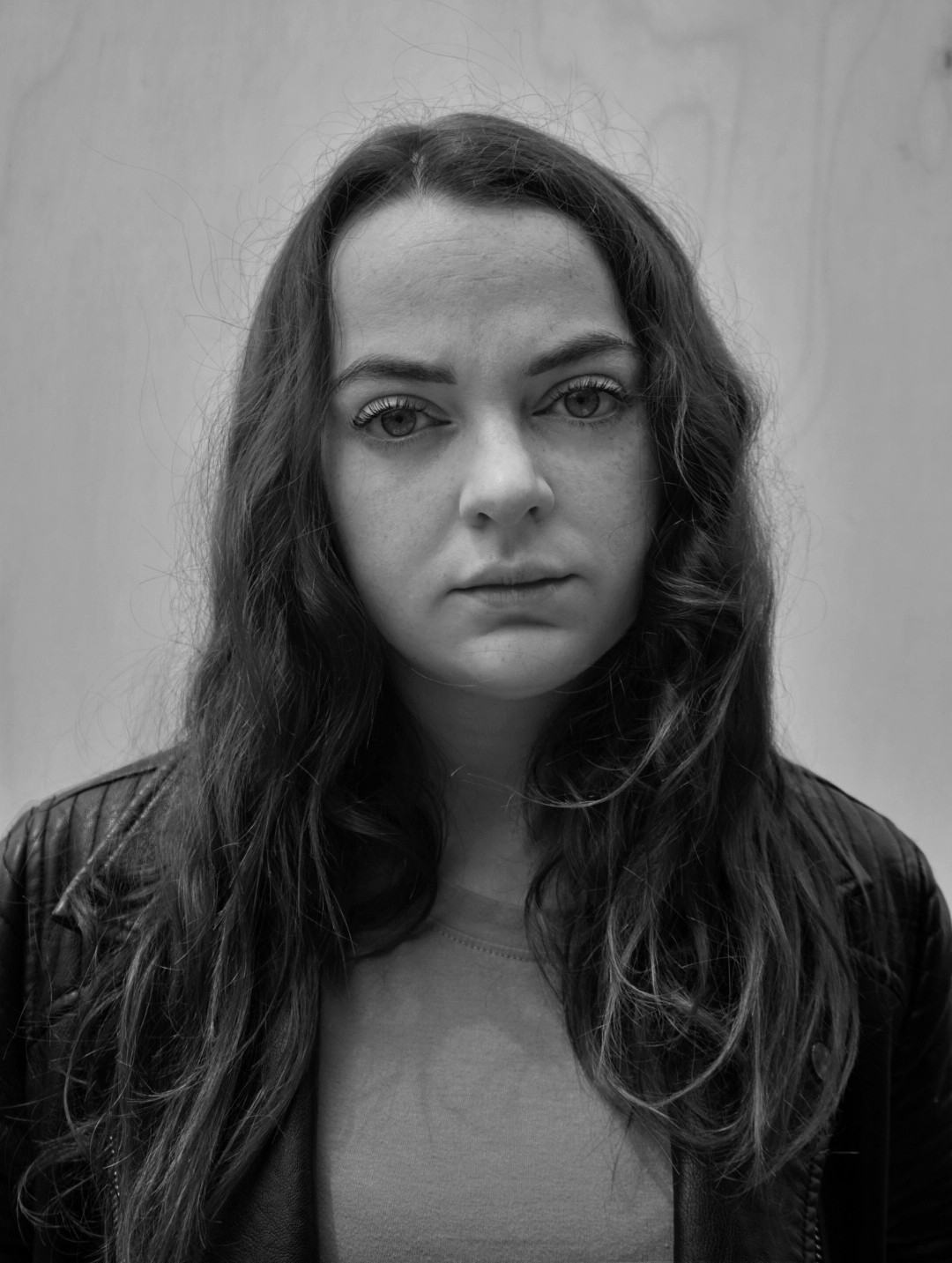 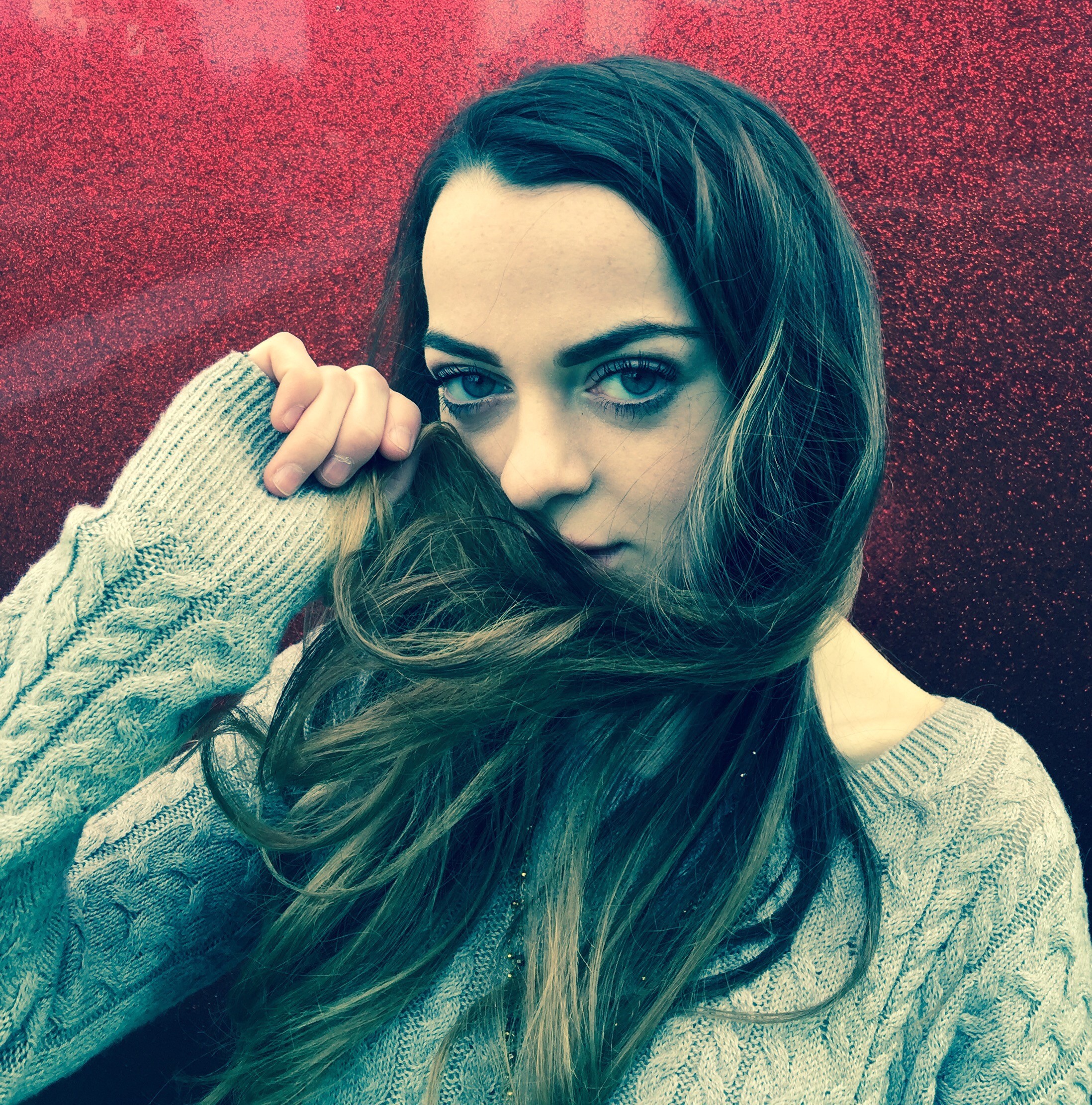 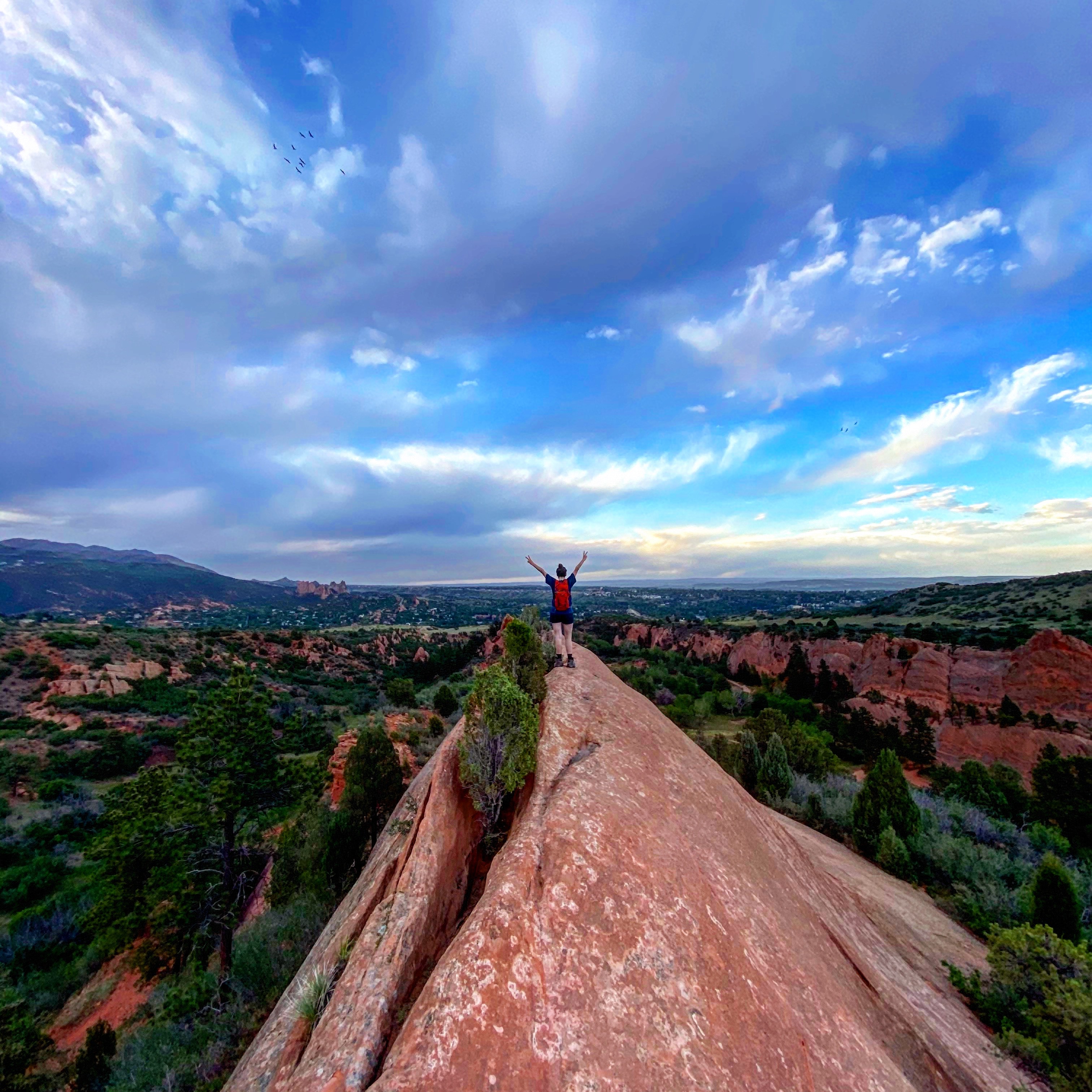 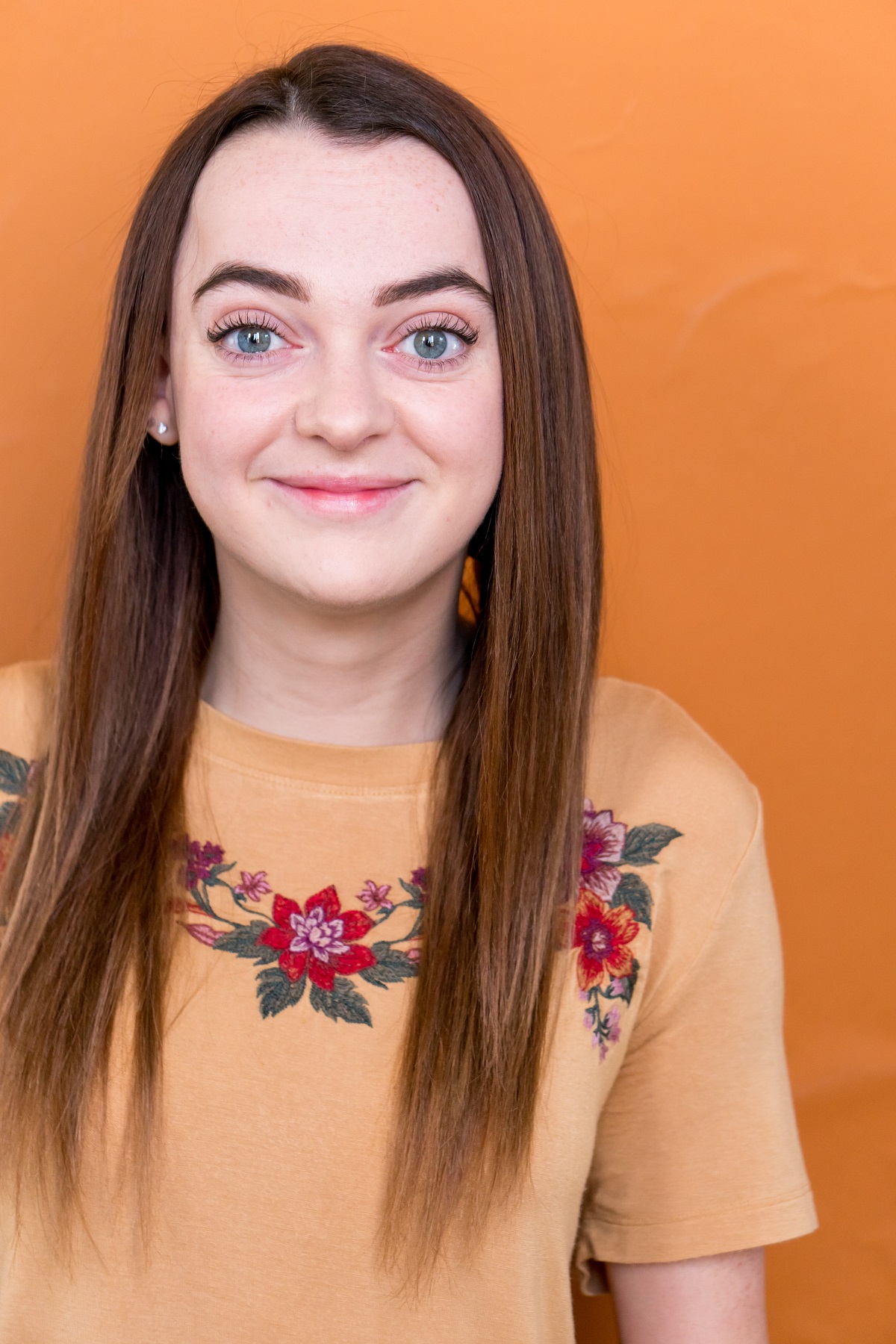 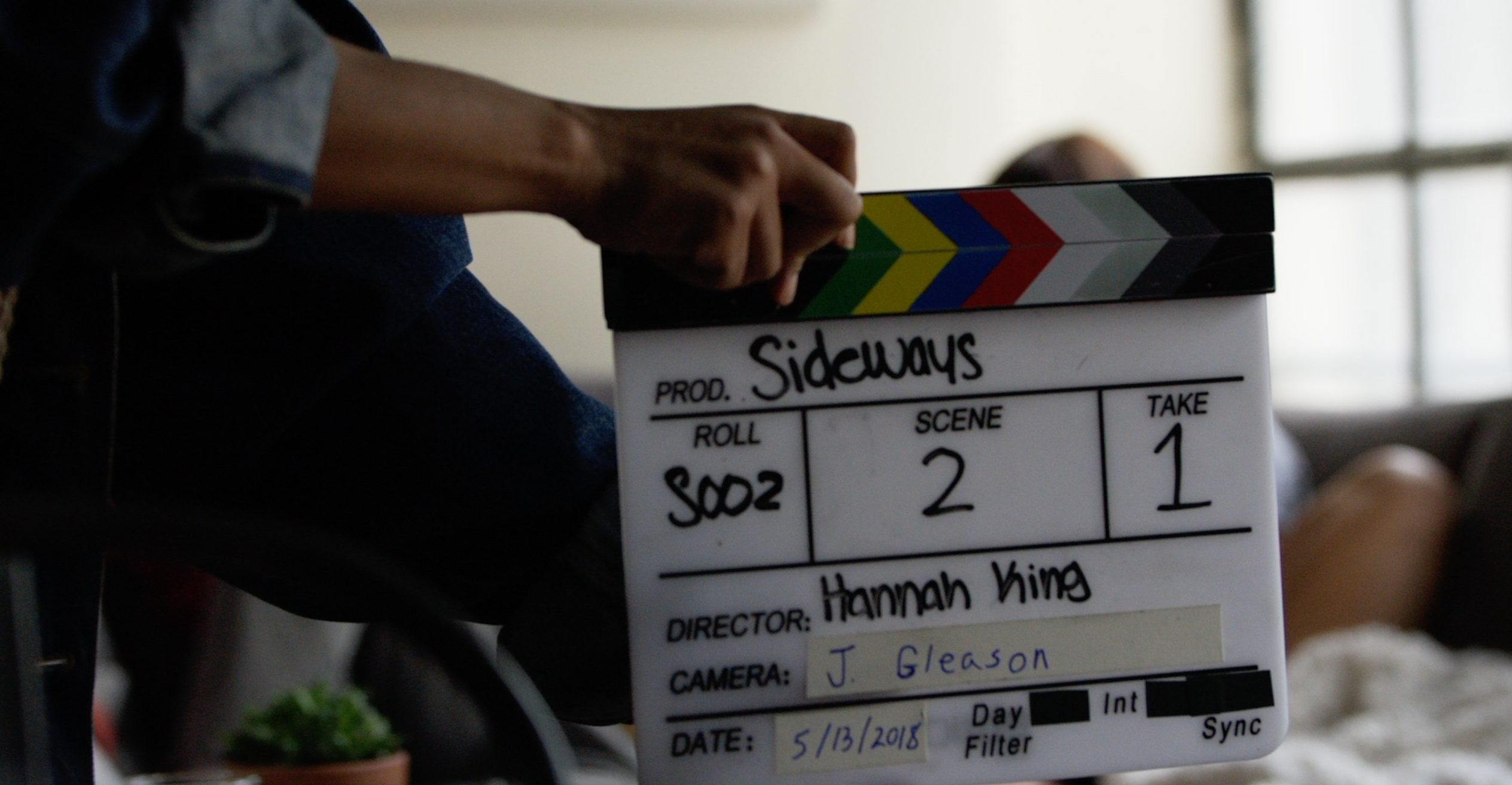 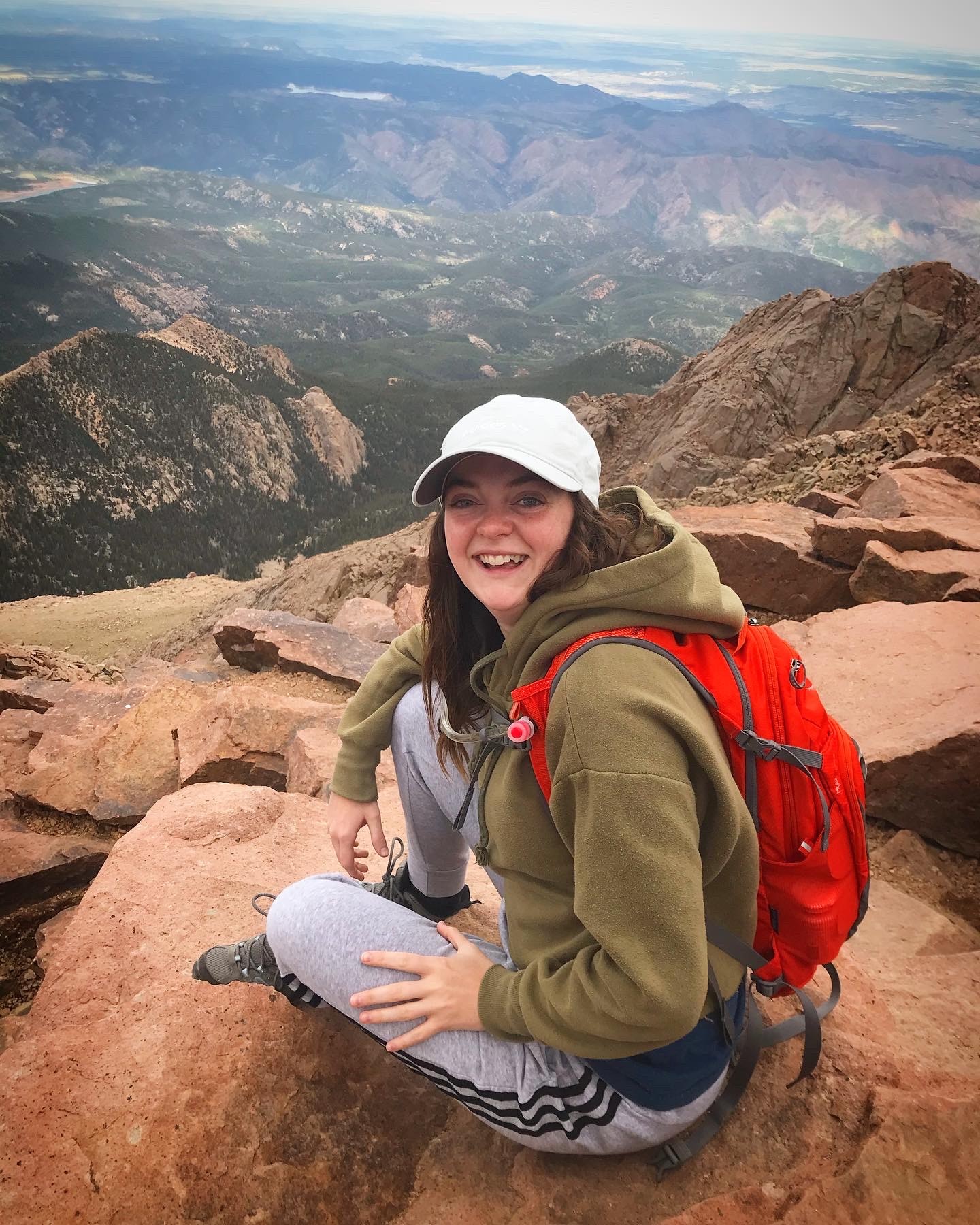