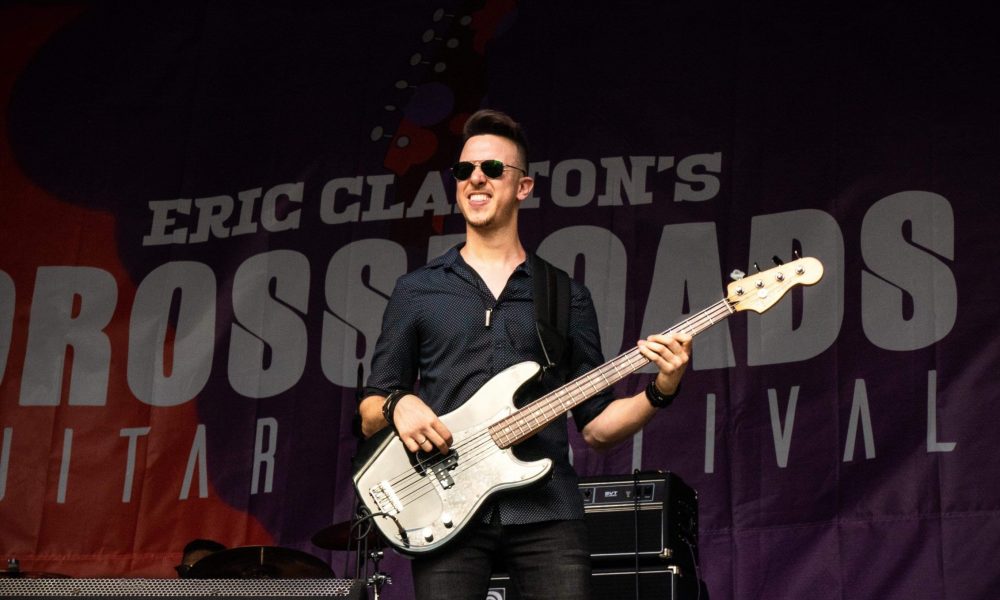 Today we’d like to introduce you to Gui Bodi.

Hi Gui, it’s an honor to have you on the platform. Thanks for taking the time to share your story with us – to start maybe you can share some of your backstory with our readers?
I accidentally started playing bass when I was 14 years old after a friend from school introduced me to AC/DC. We decided to put a Rock band together but were lacking a bass player, so I volunteered for the position! I fell in love with the instrument and started playing with a bunch of different bands, mainly Rock and Metal cover bands until I graduated high school.

I then had to face the hard reality of making a career choice, and the prospect of living off of music in Brazil was a little scary, probably due to the lack of references among friends and family, we’ve never had artists in the family before me, so I went with a more “traditional” career choice: dentistry.

I attended University of São Paulo (USP) and thought music would be a hobby from there on, but at the end of my freshmen year, I was already joining cover bands and singing in the university choir as well. I remember doing some crazy things towards the end of my six years course, like leaving a surgery class in my scrubs and going straight to the venue, where my band would have my rig setup and ready to go, I just had to change my clothes in the bathroom and hit the stage. Wild times!

After graduating from dentistry, I decided to take a sabbatical and went to Hollywood to attend Musicians Institute (MI) for a year. The initial plan was to study music and live the “musician life” for that year and then go back to Brazil and work as a dentist for the rest of my life, but after a couple of quarters at school, I started getting a bunch of gig opportunities, like auditioning for 30 Seconds to Mars and other incredible bands, so I decided to give music a chance, knowing I would regret it for the rest of my life if I didn’t do it.

I applied for a work visa and, since then, started working for MI, played at the Warped Tour with the Punk Rock band Good Guys in Black, had a couple of appearances on national TV playing with Luis Fonsi at the Conan O’Brien and Ellen Degeneres shows, played with guitarist extraordinaire Artur Menezes at Eric Clapton’s Crossroads guitar festival, played at the DEW tour with my band Disciples of Babylon, participated of a TV show called Clash of the Cover Bands on E! with my Foo Fighters tribute band, among other gigs.

It’s been an incredible ride, I’m really happy with my career choices and proud of where I’ve gotten so far. On top of that, I still get to use some of my knowledge in dentistry with my wife, whom I met in dentistry school back in Brazil, so we discuss some of her cases and newer techniques and technologies in the field, it’s a good mental exercise!

We all face challenges, but looking back would you describe it as a relatively smooth road?
The two biggest challenges for me once I decided I wanted to do music for good in the US were money and work visas. I couldn’t have done it without my family’s support and my musician friends, who always got me the best gigs I could possibly imagine, which allowed me to get my work visas and eventually my green card.

Thanks for sharing that. So, maybe next you can tell us a bit more about your work?
I’m mainly an electric bass player, I love to sing harmonies or lead when necessary, and I’ve been venturing into songwriting in the past few years. I teach bass classes, I’m currently writing and shooting a bass course that I’ll hopefully put out next year, I’m recording a lot with my band Area 55 and I’m constantly on the road with a bunch of different bands.

I like to think my strongest feature, and what I’m known for (and therefore why I get hired by all sorts of bands), is being very professional, musically versatile and a team player, specially in a band situation, you don’t wanna have too many chefs in the kitchen, you know? But I do know which battles to pick for the greater good of the band as well, it’s an art in itself to do it without completely destroying your relationships within a band. Some people are more sensitive to being critiqued or having their work critiqued, so I do my best to be mindful of that and have a positive way to do it.

I love to be a problem solver too, I guess that alone has kept me in a couple of gigs too. I’m never in a bad mood and my personal life is very separated from my professional one. 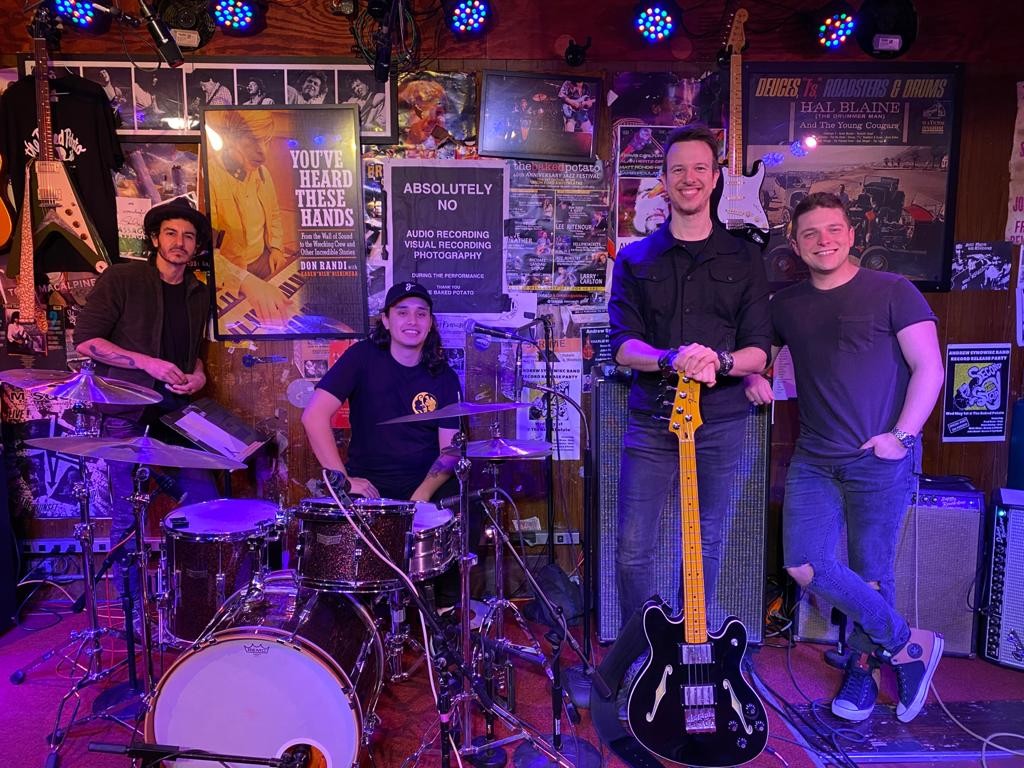 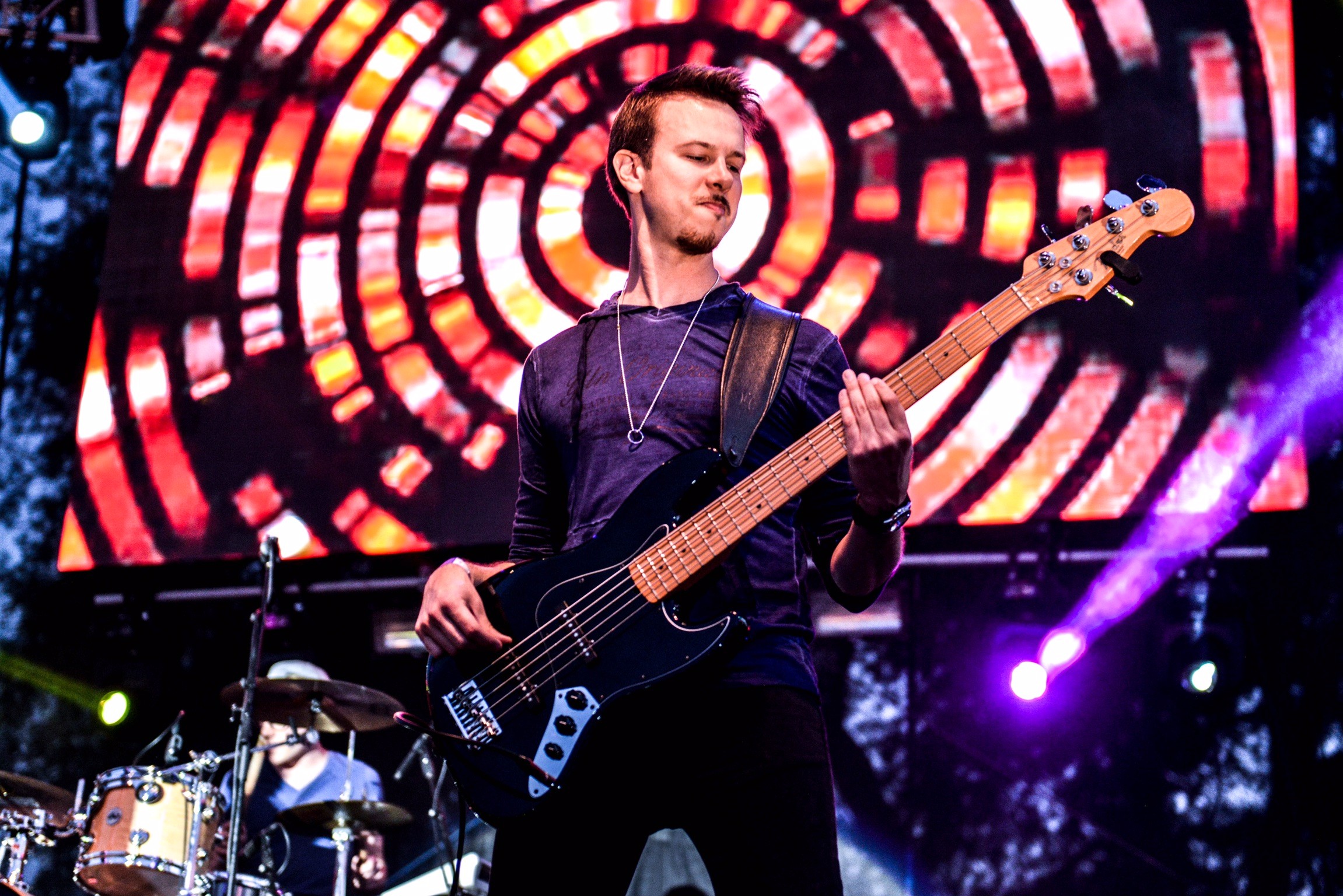 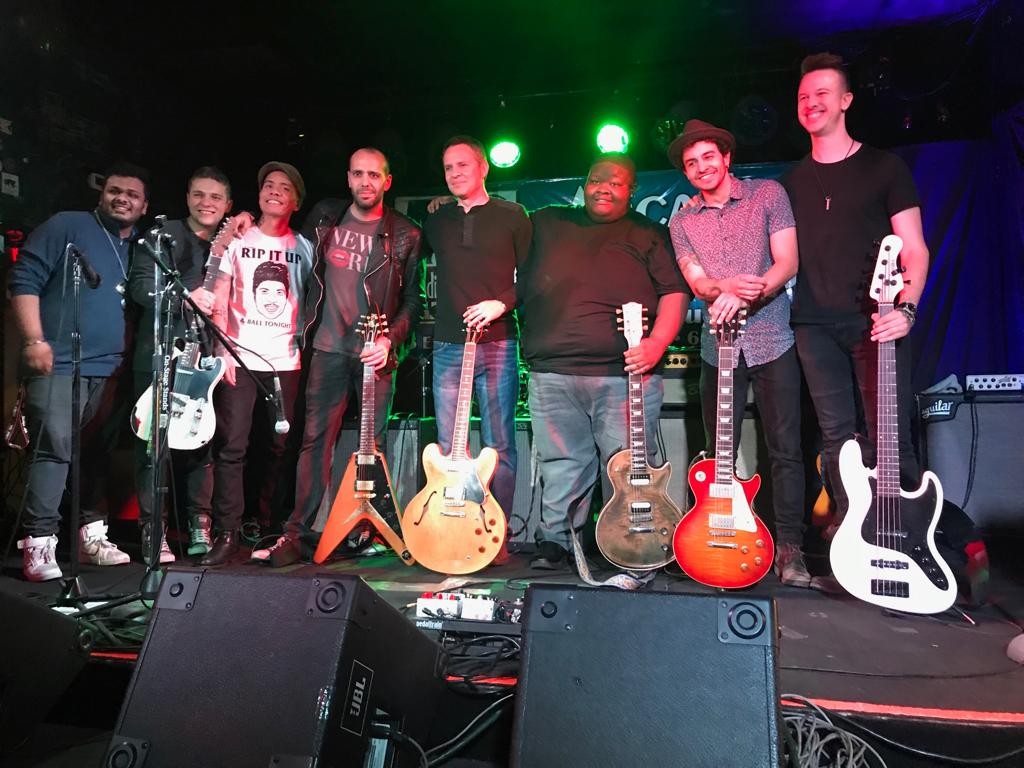 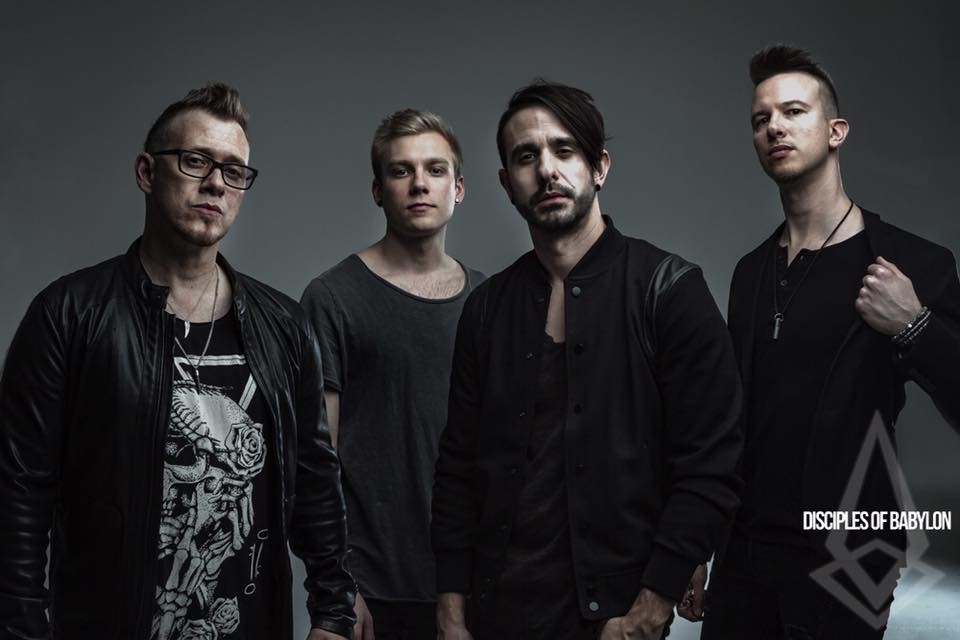 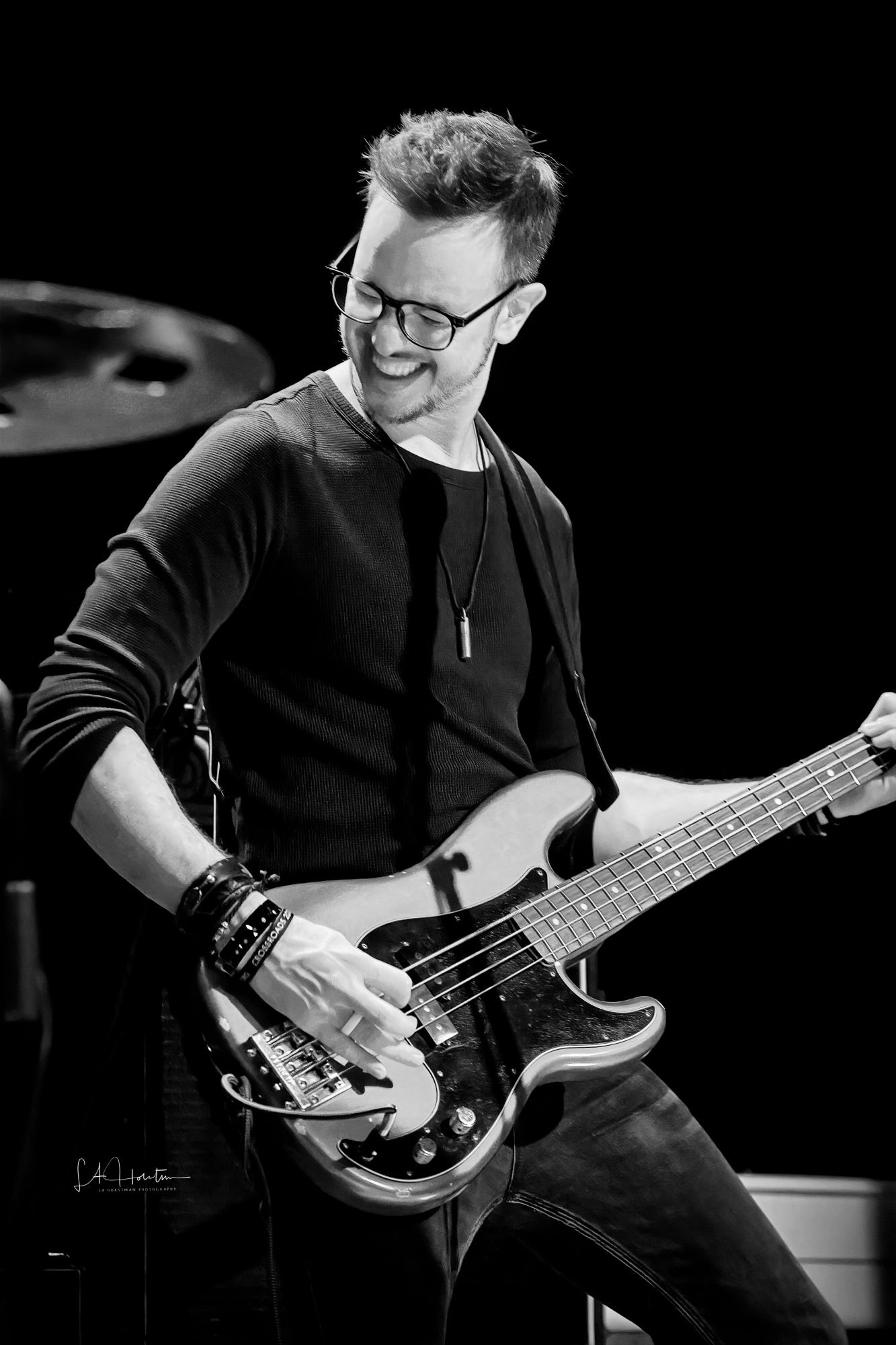 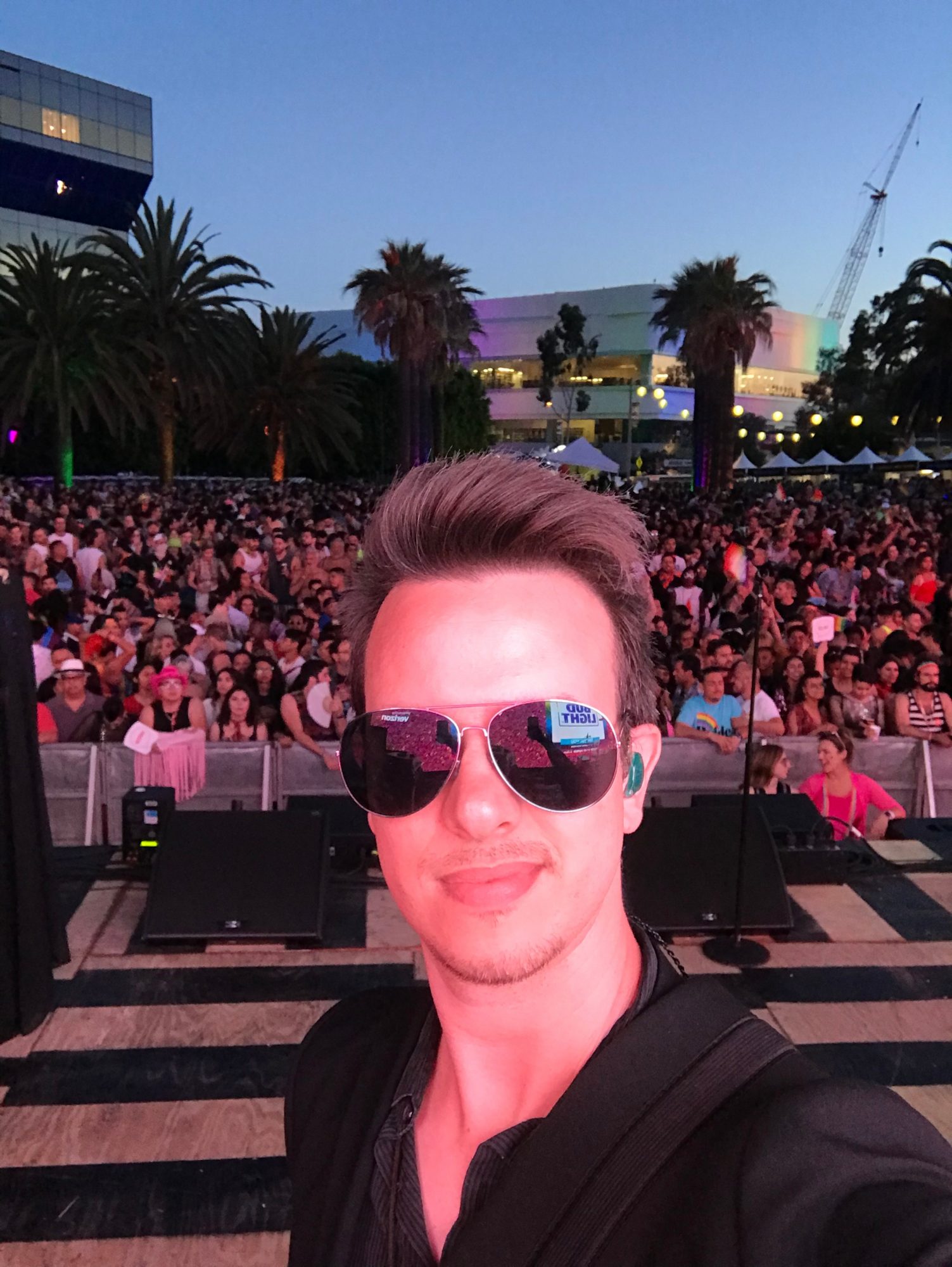 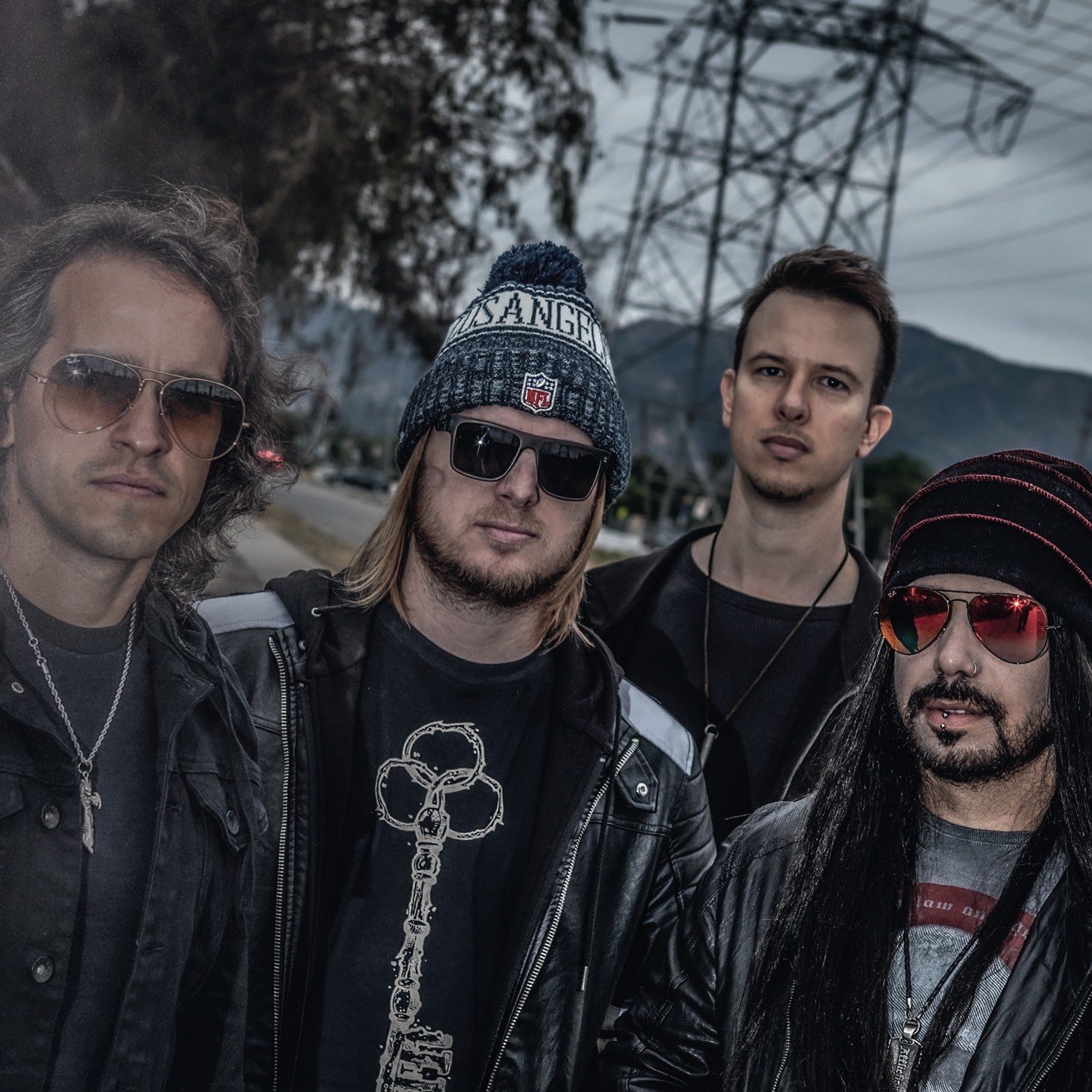 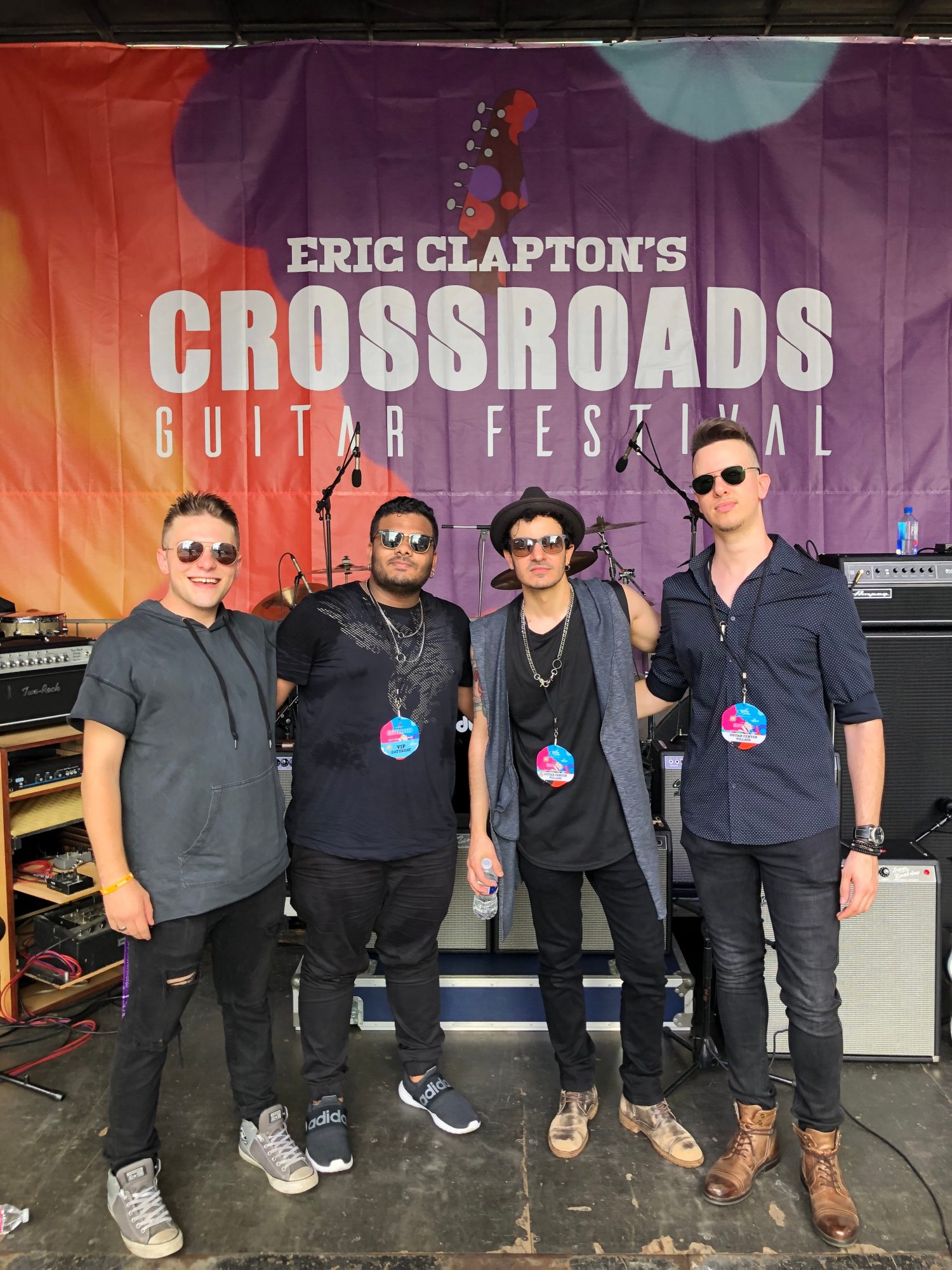 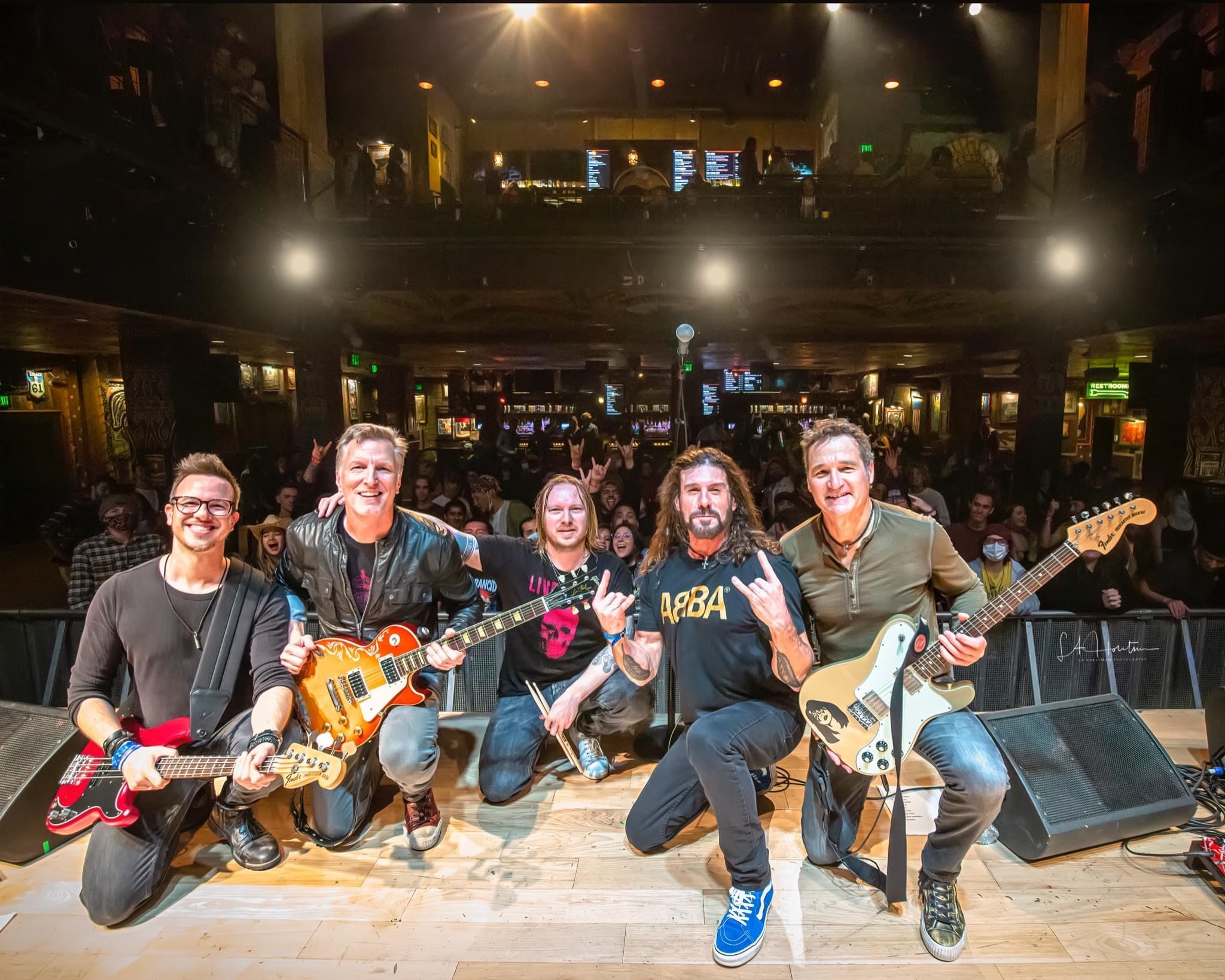 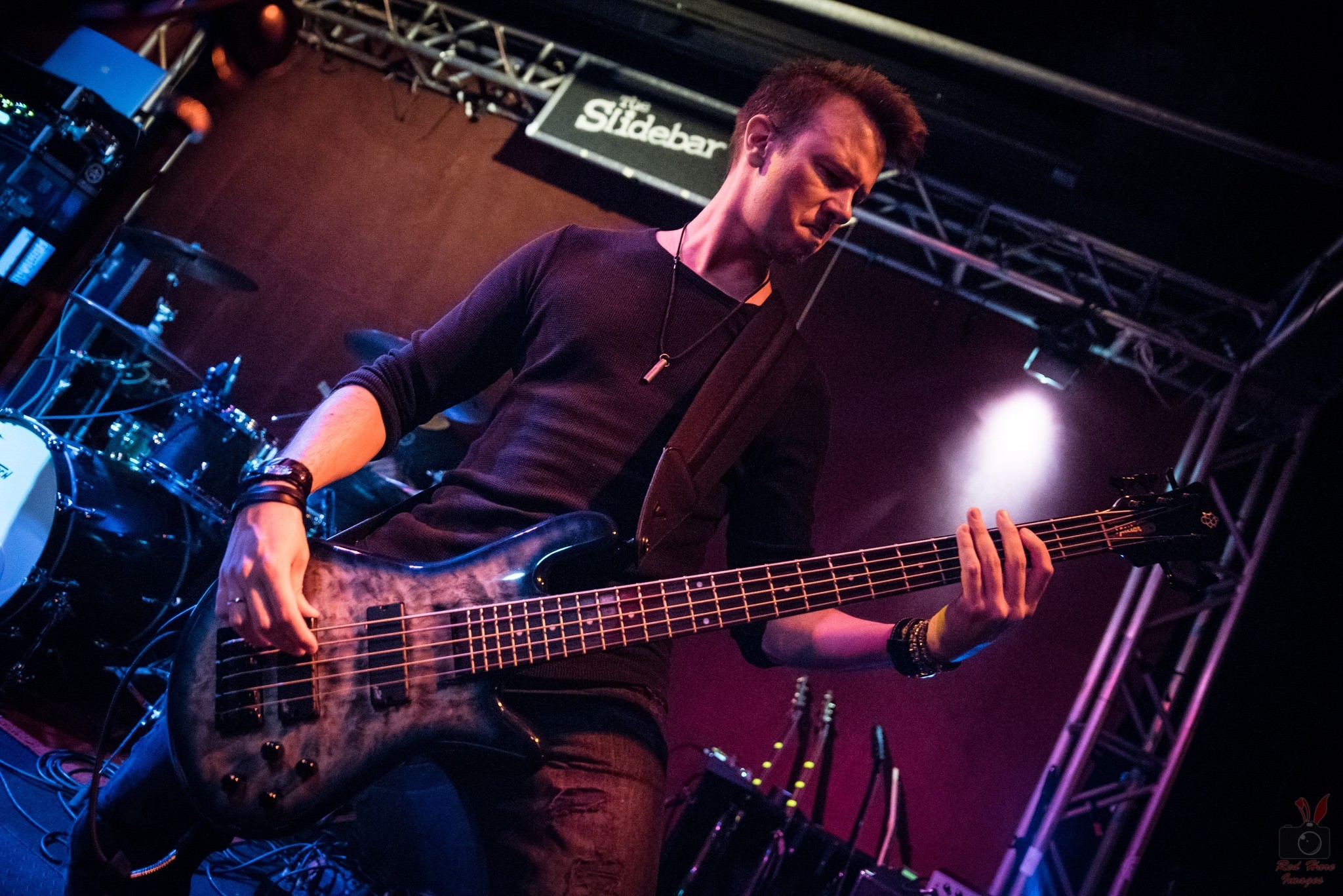 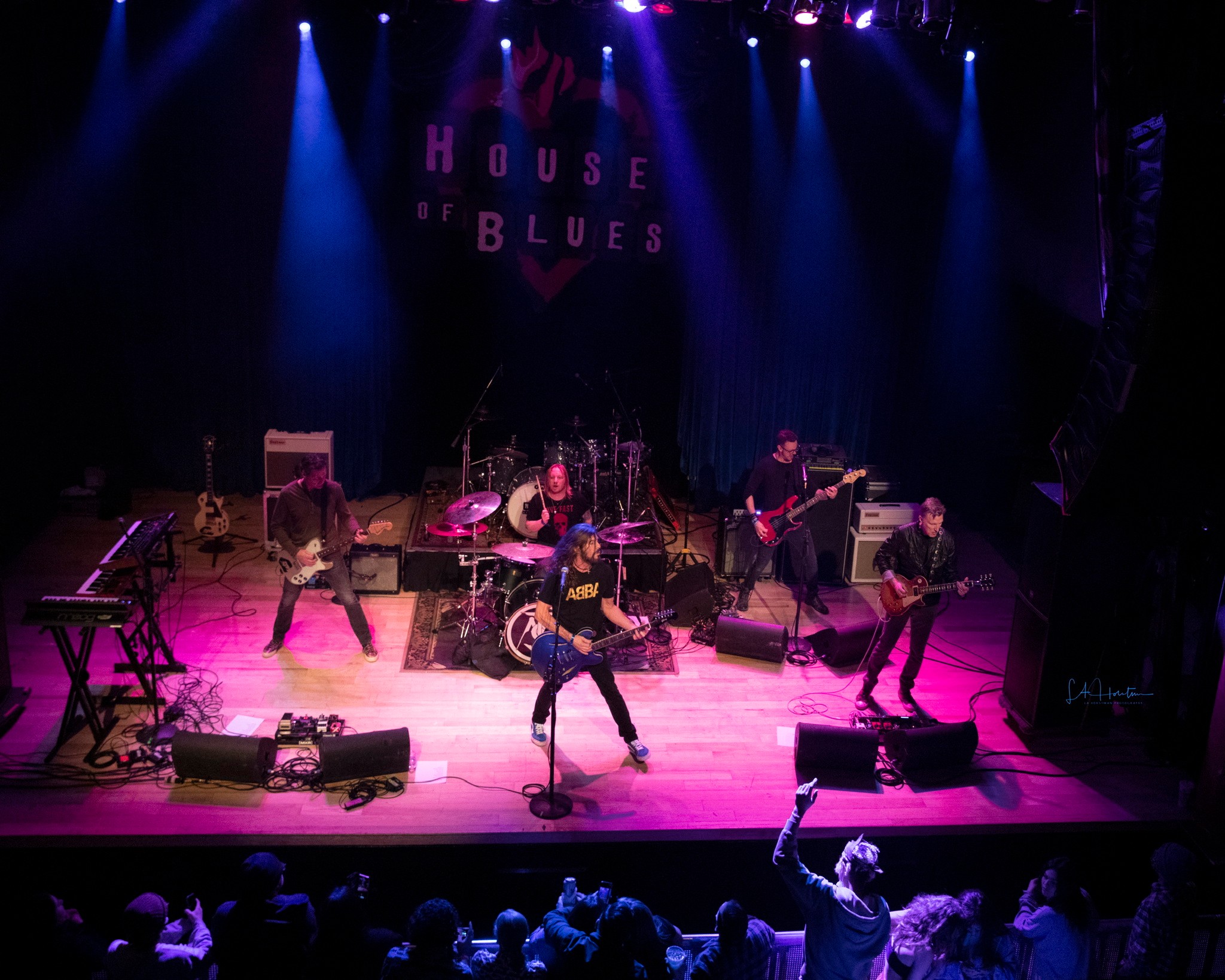