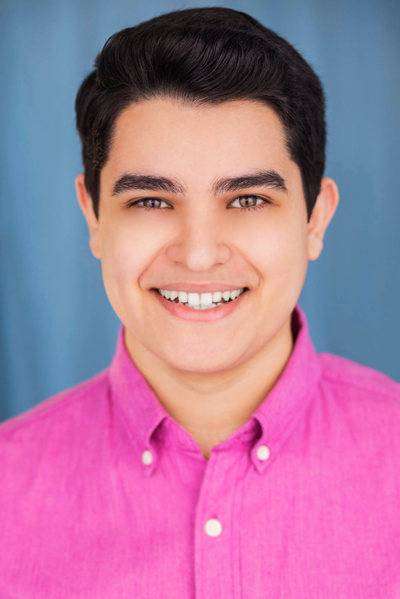 Today we’d like to introduce you to George Ayvazyan.

Hi George, we’d love for you to start by introducing yourself.
I started acting when I was 12-years-old after my friend’s sister got signed to an agency. Her mom convinced my mom to sign me up, and the rest is history! I had never heard of the “movie biz” before but from my first day on set, I knew deep down that this is what I’d eventually be doing full-time. Before this, I used to be one of those kids who would change my future occupation every single week.

One time, I saw a boxing match on TV and told my dad that I was going to be a boxer… until I saw one of the boxers get knocked out. My exact words, as I turned to my dad were: “Uh… did he actually die?” Let’s just say that I had my sight set on becoming a truck driver the very next week. I was always a big fan of watching movies and television, but it had never crossed my mind that the people on my screen were actually doing a job and it was something I could get involved in as well. Now, looking back, I have memories of watching something that would eventually inspire me in the future.

Before I had ever known about the film industry, I remember watching some Charlie Chaplin scenes on YouTube and just being obsessed with him for weeks (still am). Robin Williams was also a comedian that stood out to me after I watched “RV”. The first Jim Carrey film I remember seeing was “The Mask” and by that time, I was starting to figure comedy out. It was so captivating to watch Jim play these absurdly hilarious characters that I hadn’t seen before. All of these icons were subconsciously becoming the foundation for who I am and what I do today.

Would you say it’s been a smooth road, and if not what are some of the biggest challenges you’ve faced along the way?
It’s been quite the slippery road with many laser traps, spikes, and boulders along the way. At first, something that really bugged me was my family’s reaction to my decision of pursuing the art of dramatics. Then, another struggle came from not actually seeing results in myself, which looking back on it now, I realize that I wouldn’t have been ready for the opportunities I was hoping for. A lot of this came from comparing myself to my actor friends (which you should totally not do) and what they were doing for their careers. In fact, I created my YouTube channel as a way of giving myself the opportunity to perform. This was at a really dark time in my life when I wasn’t getting seen as much, barely had any auditions, and was feeling like I was capable of more. After I began making my comedy, I started to open up and quite a few of my friends were surprised of this double identity I’d been hiding. Apart from these two roadblocks, throughout the course of the past few years, everything has slowly been coming together even though I run into the occasional lack of support from some people closest to me, which slows me down at times but doesn’t affect me nearly as hard as it did at the start of my career.

As you know, we’re big fans of you and your work. For our readers who might not be as familiar what can you tell them about what you do?
I am an actor and comedian based in Los Angeles and I make all sorts of sketches and short films! I’m mostly inspired by a lot of character comedians like Jim Carrey, Rowan Atkinson, Lucille Ball, and Robin Williams, so it’s always fun to play an offbeat and eccentric-type character. I also like to play around with some more subtle comedy so I can hopefully expand my range. When quarantine first hit, it was a bit eerie to see the streets so quiet and empty, especially in Hollywood, when the streets are always busy, so I thought it would be really funny to make a post-apocalyptic modern Western short film about the culture of quarantine. I watched a few Westerns to familiarize myself with the style and tone, but I knew I wanted to twist my film up into a parody and incorporate all those cowboy-cliches that we know and love. After about a week-and-a-half of pre, pro, and post-work, I came out with “The Good, The Bad, and the Quarantined”, which was screened at a few festivals. I also ended up winning my first award at a film festival in Canada for Best Cast!

After the success of the Western, I wanted to continue the streak and make a longer short film with more of a narrative. I had started writing a film at the beginning of this year and continued to write until the end of July when my producer and I were finally comfortable to move forward with the story. It’s a dark comedy about envy taking over a father-son relationship. Post-production wrapped back in early October and is currently in the process of being distributed by Amazon Prime Video! Follow my Instagram to stay up-to-date about the release! In addition to my own content, I’ve had the privilege of performing in some incredible short films. I’ve learned so much from collaborating with other directors and am so grateful that they’ve given me the opportunities to learn the craft on-the-job. The past year has been so good to me because I actually broke that five-year curse of no bookings. I’ve been portraying roles that reflect very serious issues in today’s society, including immigration and mental health. I just want to thank all the directors who’ve trusted me with their stories!

Alright, so to wrap up, is there anything else you’d like to share with us?
The right mindset is so important, especially in the world of entertainment. My successes, or lack thereof, were a result of nothing other than my own negative mindset. I hail from a very small country called Armenia and growing up with American entertainment, I never saw an Armenian-named actor on a mainstream screen. This was depressive for me because I was always thinking things like “I’m Armenian and I don’t see an Armenian Brad Pitt or Jim Carrey… I don’t have a chance at being successful.” Not seeing someone from my culture on the big screen made me think that was the reason I wasn’t attracting any opportunities. After I came across Angela Sarafyan, who is such a talented actress, she instantly became a big inspiration for me. Among many projects, she’s also been seen in Westworld, American Horror Story, and the Netflix film about Ted Bundy. Take it from me, I literally spent years with the wrong mindset, to no avail. I realized that my background wasn’t the issue and that my name or my culture doesn’t dictate whether I’m successful or not. All I had to do was work on the craft, learn as much as I could, and truly believe that the opportunities were making its way to me. When I did this, all these doors started to open up… which is where I’ve ended up today! 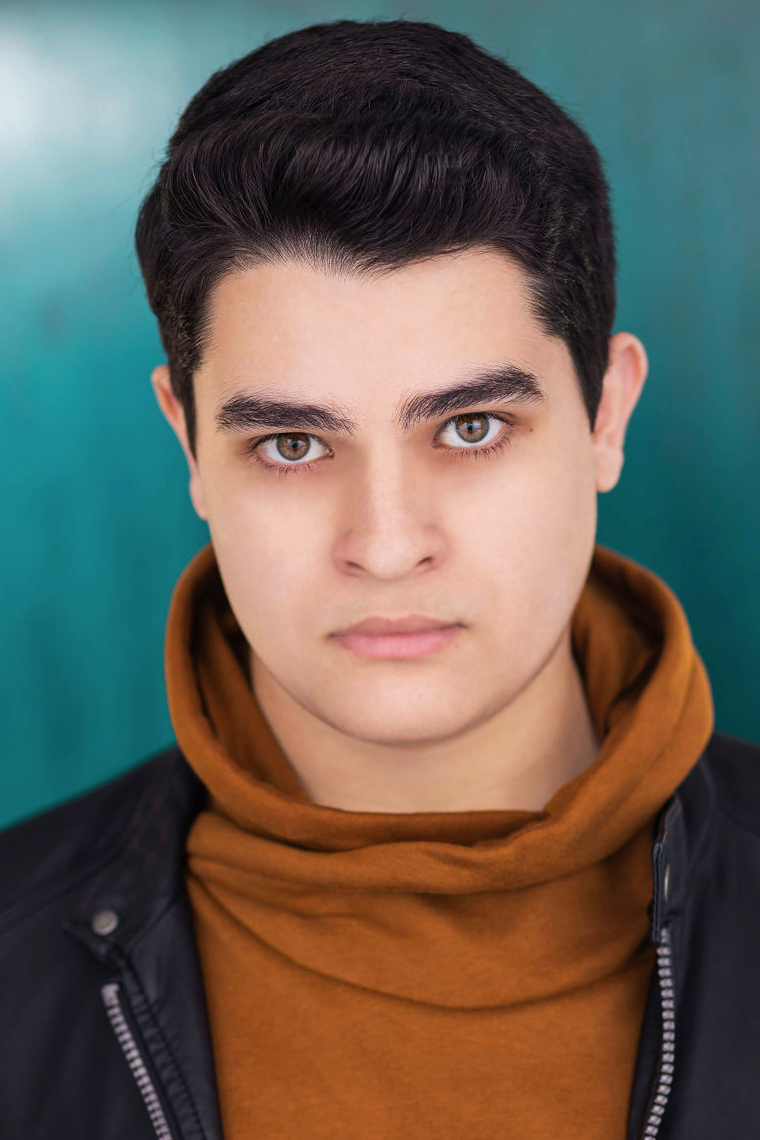 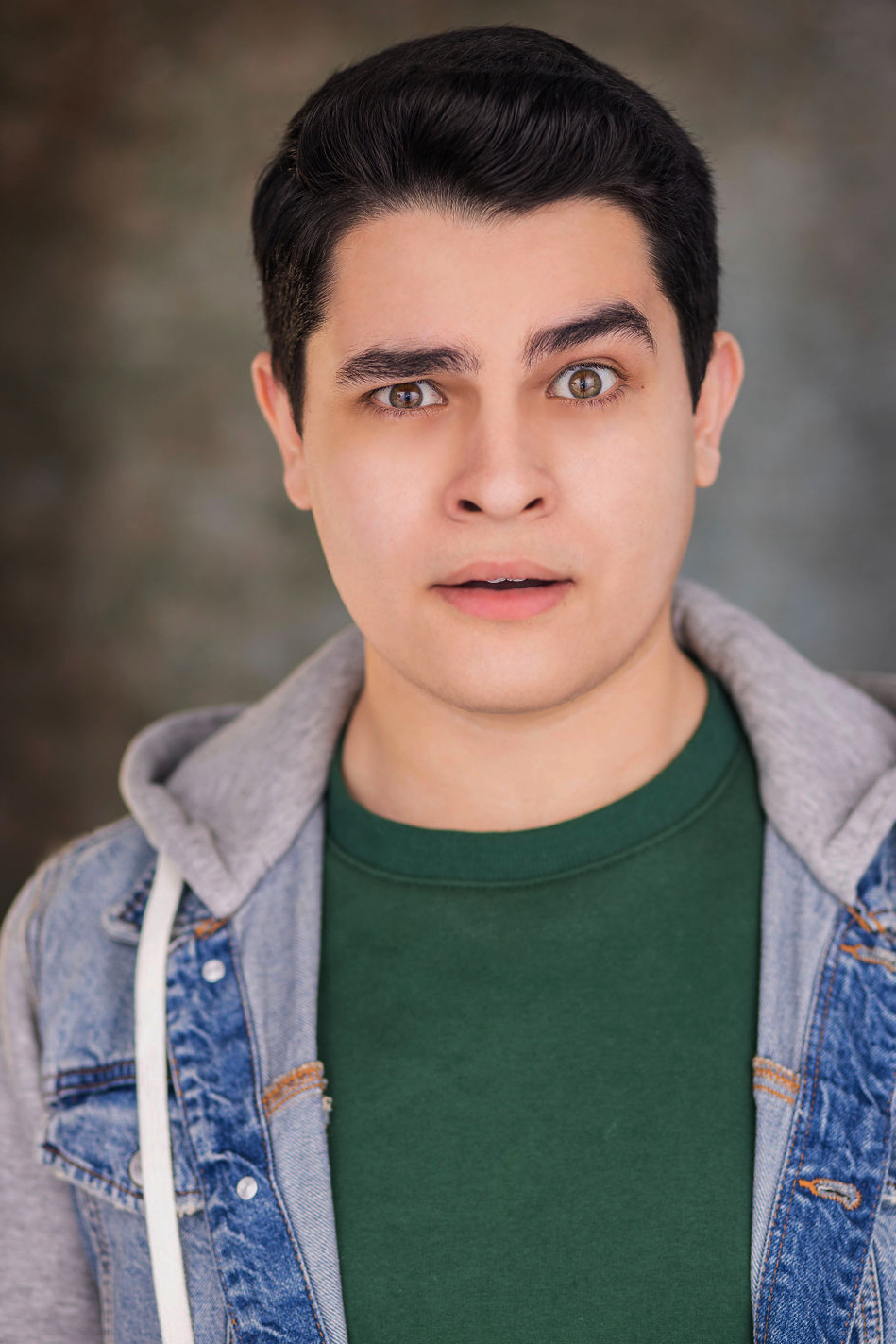 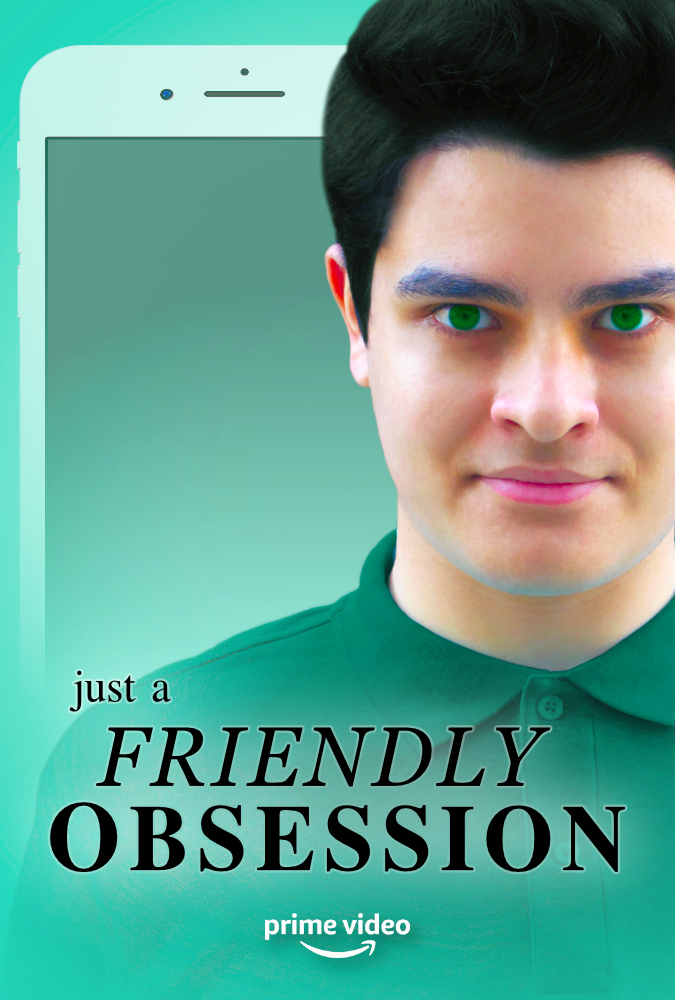 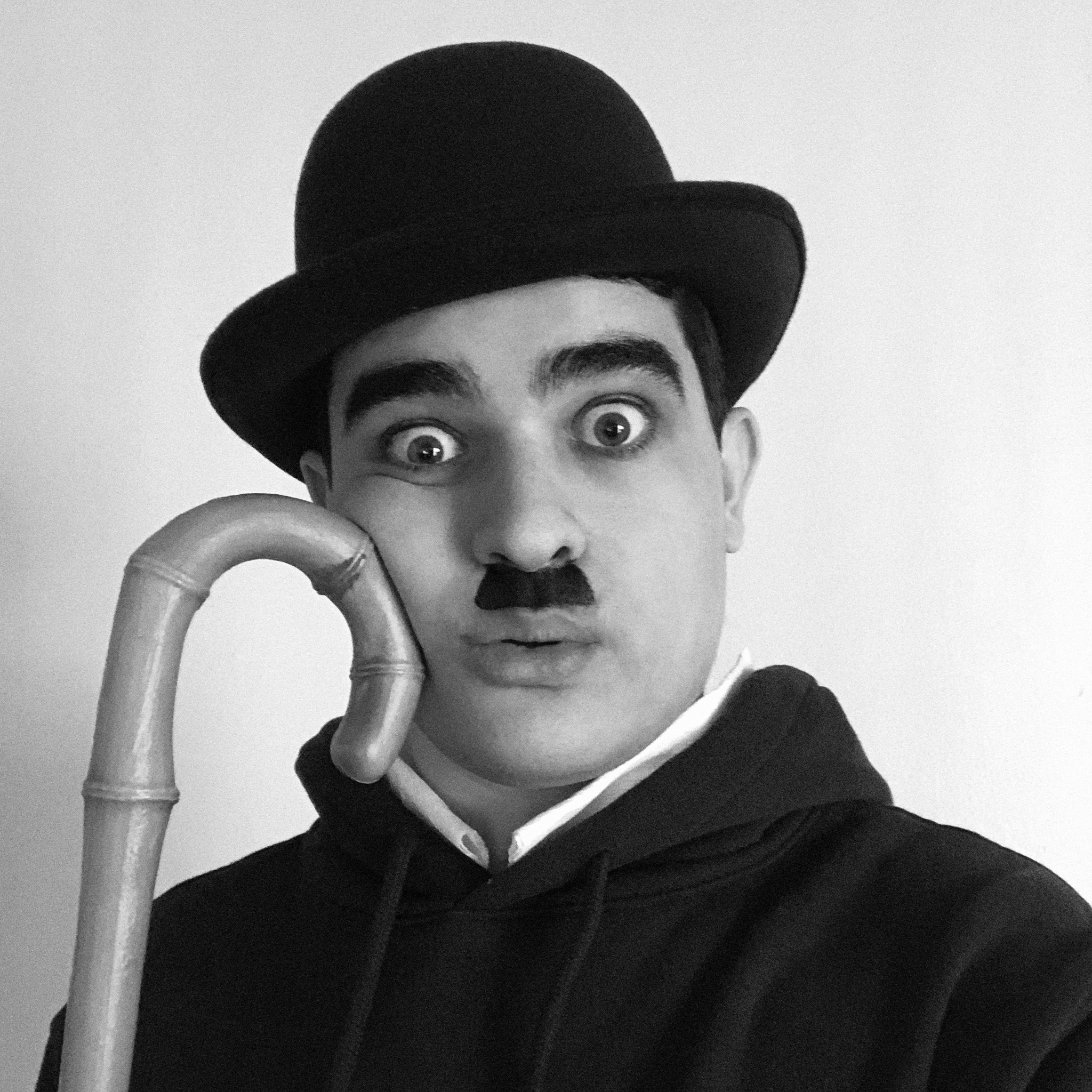 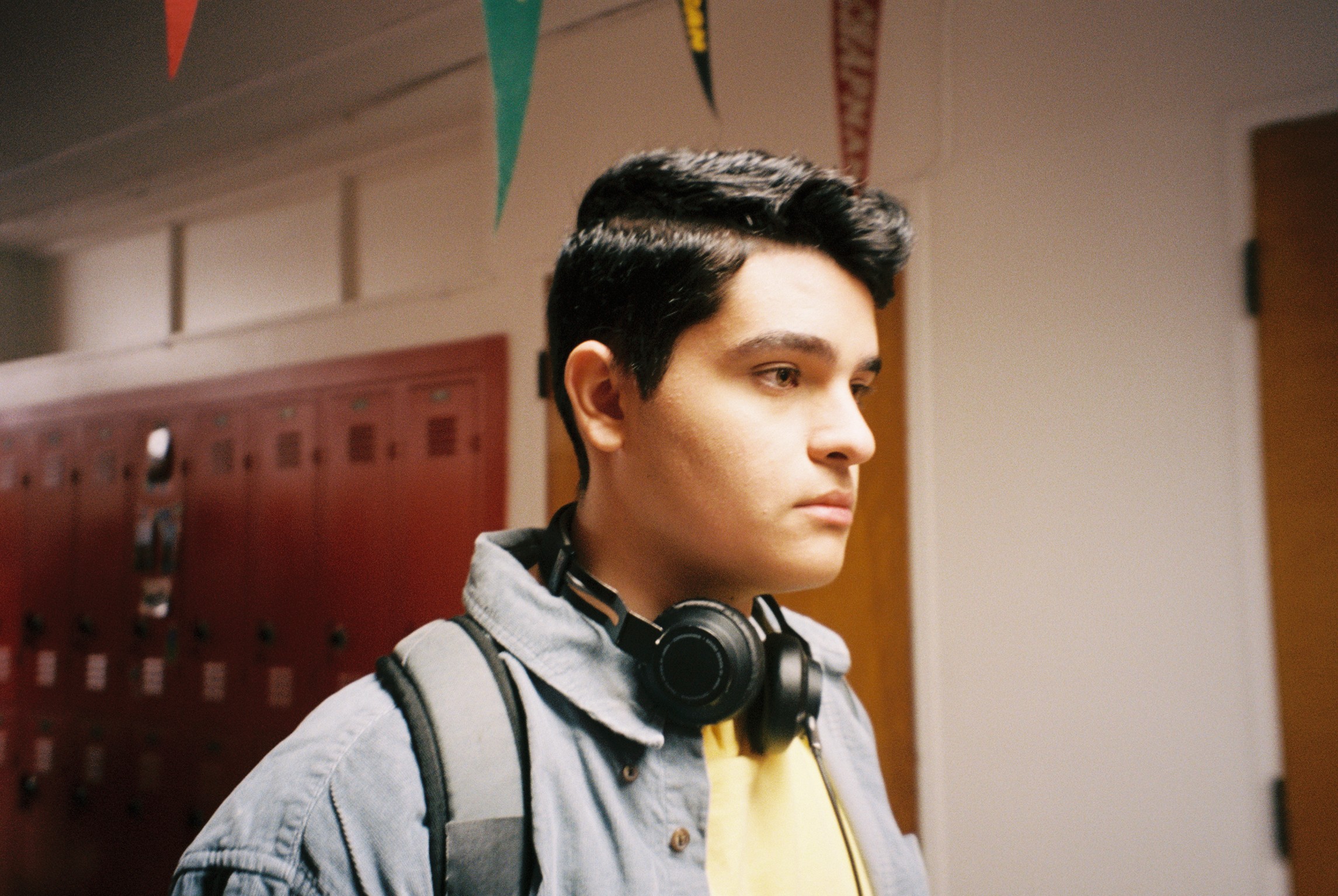 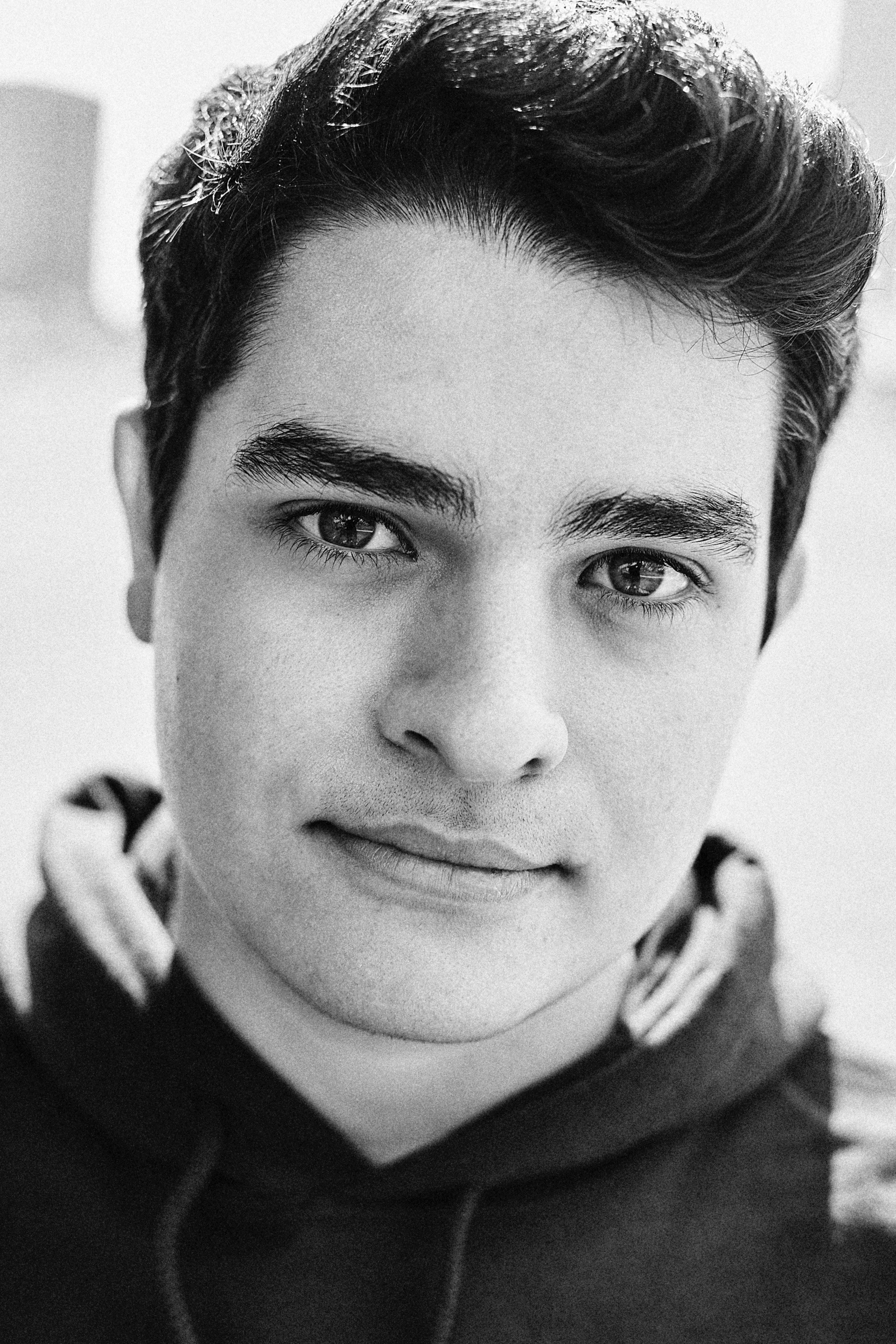 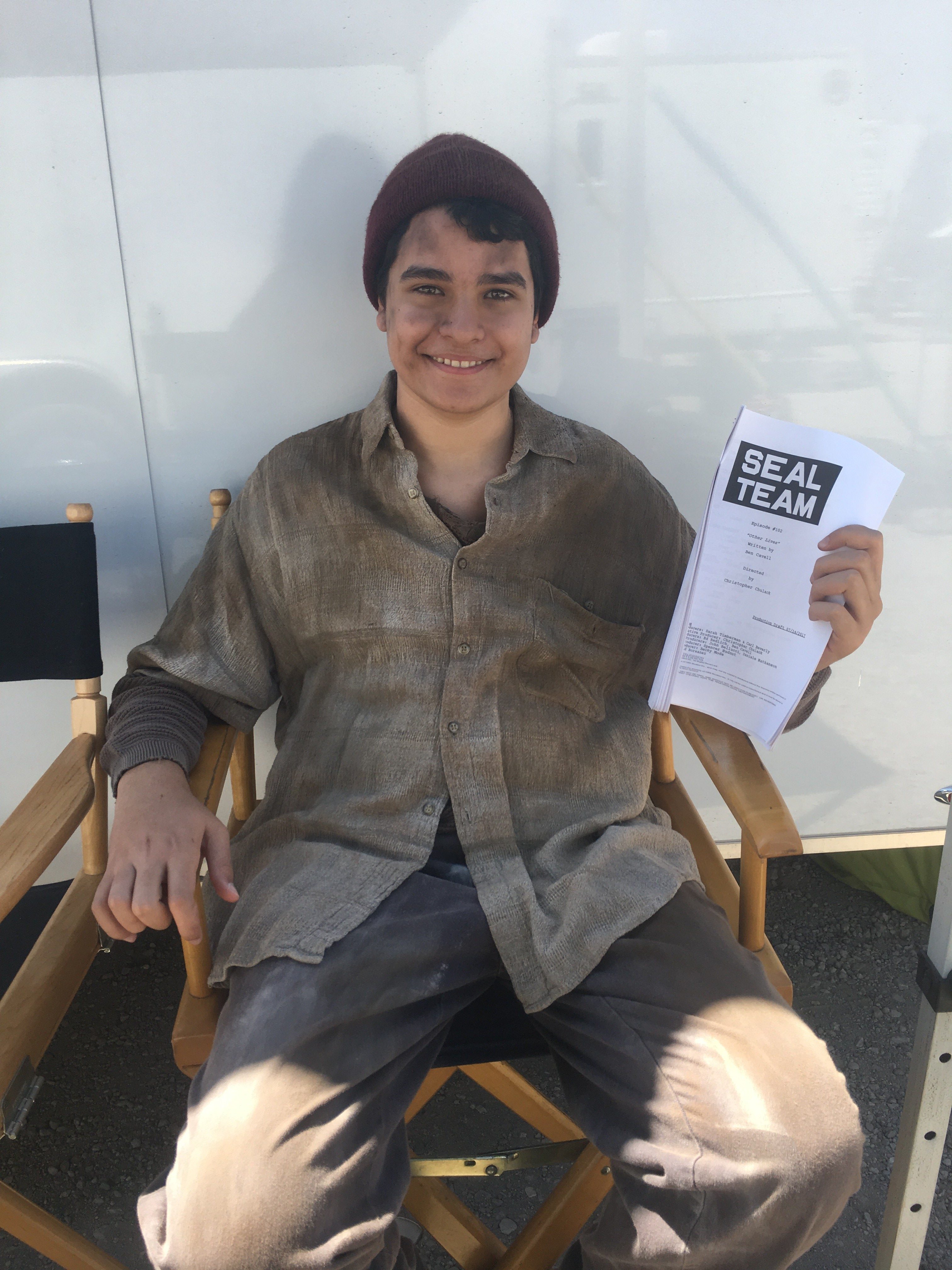