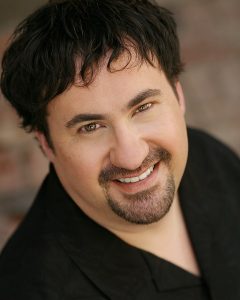 Today we’d like to introduce you to Gary Spangler. Them and their team share their story with us below:

Gary Spangler started speaking into a microphone and a tape recorder creating his own radio shows as a young boy. He caught the performing bug by singing and acting in musicals and plays in high school. He went on to perform in college productions including several Shakespeare festivals and was selected to be on the touring debate team for Troy University. After college, he continued acting in theatrical productions, directing Children’s theater workshops, and even enjoyed success in television commercials and films.

We all face challenges, but looking back would you describe it as a relatively smooth road?
It was not always a smooth road. I had a father who wanted a more traditional path to college studies being an accountant or a lawyer. A lawyer maybe but math and I have never been friends. I found my calling at 16 when I was cast in a high school production of “A Raisin in the Sun”. I never looked back from there. However, the pressures of home life against my calling of being an actor put me in a position of living in my car, working two jobs during my senior year in high school.

I persevered. I won a scholarship to Troy University which was out of state but then I found theatre friends who embraced who I was. After college, I found myself without money or a dorm room! I entered the US Air Force where I directed a Children’s Theatre Workshop of “Rumpelstiltskin” and through that, I met my future wife and her family. They were a theatre family through and through and with them, I had found my ‘home’.

After the Air Force, I returned to school studying film production so I could work on either side of the camera. We moved to California and I have been featured in regional theatre plays, musicals, small parts in feature films and a regional television commercial.

During the pandemic, I reinvented myself once again as a voice artist. I have recorded several audiobooks and been featured on podcasts as a guest host.

Can you tell our readers more about what you do and what you think sets you apart from others?
I am a voice artist who records in a variety of genres from medical narration, e-learning courses, audiobooks, and audioblogs. I have been an actor for 40 years and can work in any medium from theatre to film/television to recording and editing audiobooks from start to finish. I had small parts in the feature films “Dreamgirls” and “World Trade Center”.

Finally, I am grateful that I get to do what I do. It is that gratefulness of living in the moment putting passion into everything I accomplish that keeps me going.

If we knew you growing up, how would we have described you?
I was a huge Packers fan growing up in Wisconsin…still am! My rocky home dynamic made it more comfortable for me to entertain myself reading. Then my grandfather gave me one of his old cassette tape recorders and a microphone but he didn’t know what he started. I was always the class clown so I created my own comedy radio shows and making up parodies of songs I would hear on the radio.

I loved playing hockey and golf growing up. I was also one of those nerds who read “The Hobbit” and “The Lord of the Rings” series. Remember libraries? I could spend hours there. 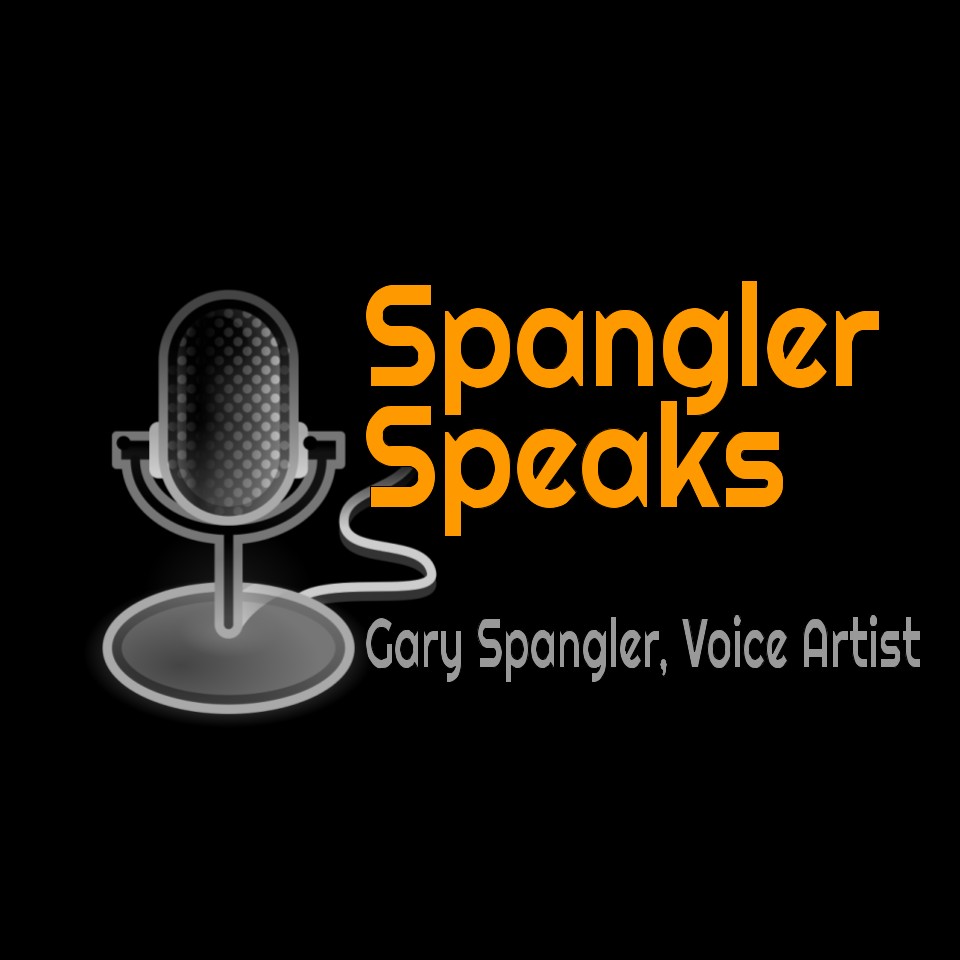 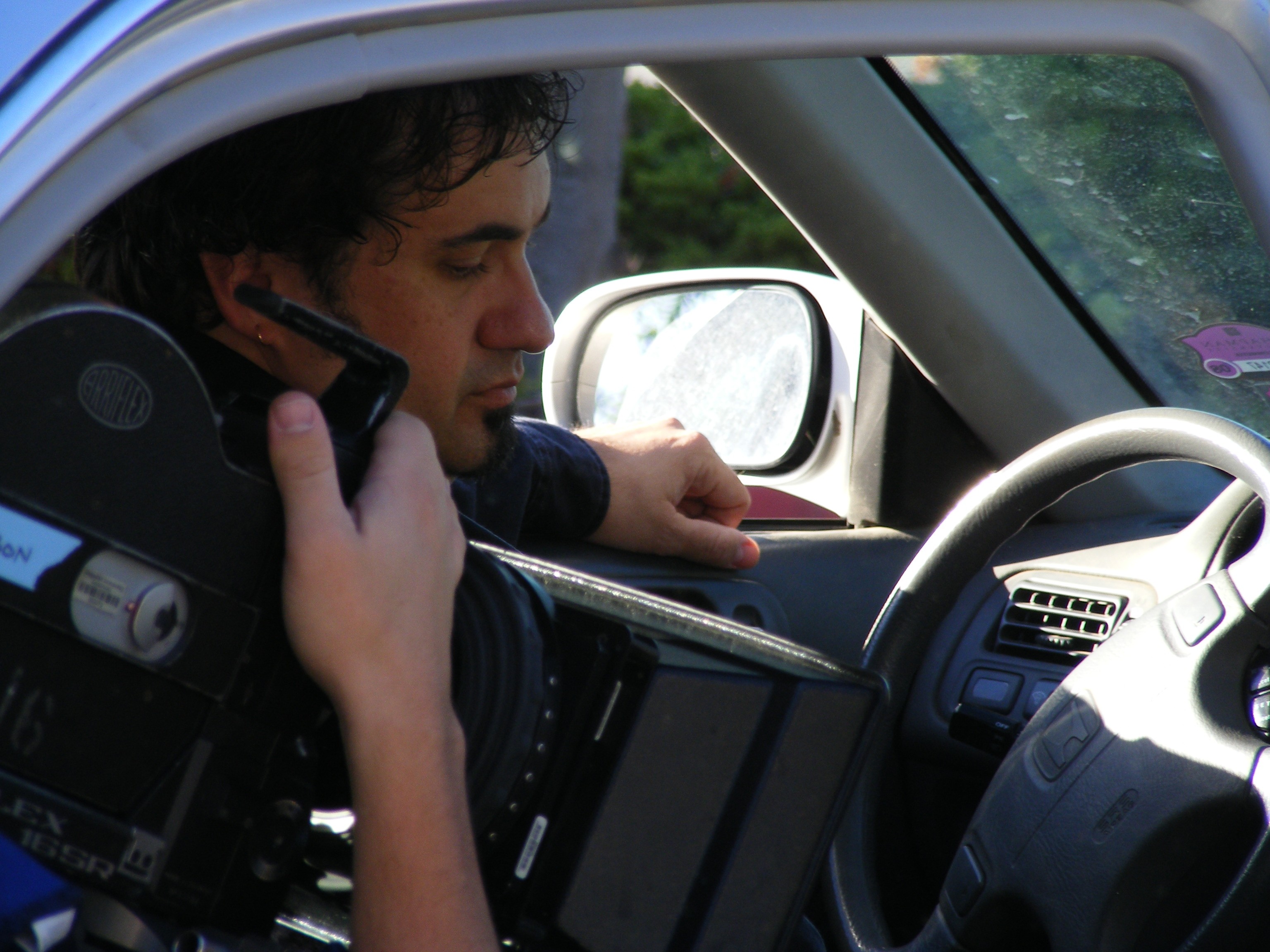 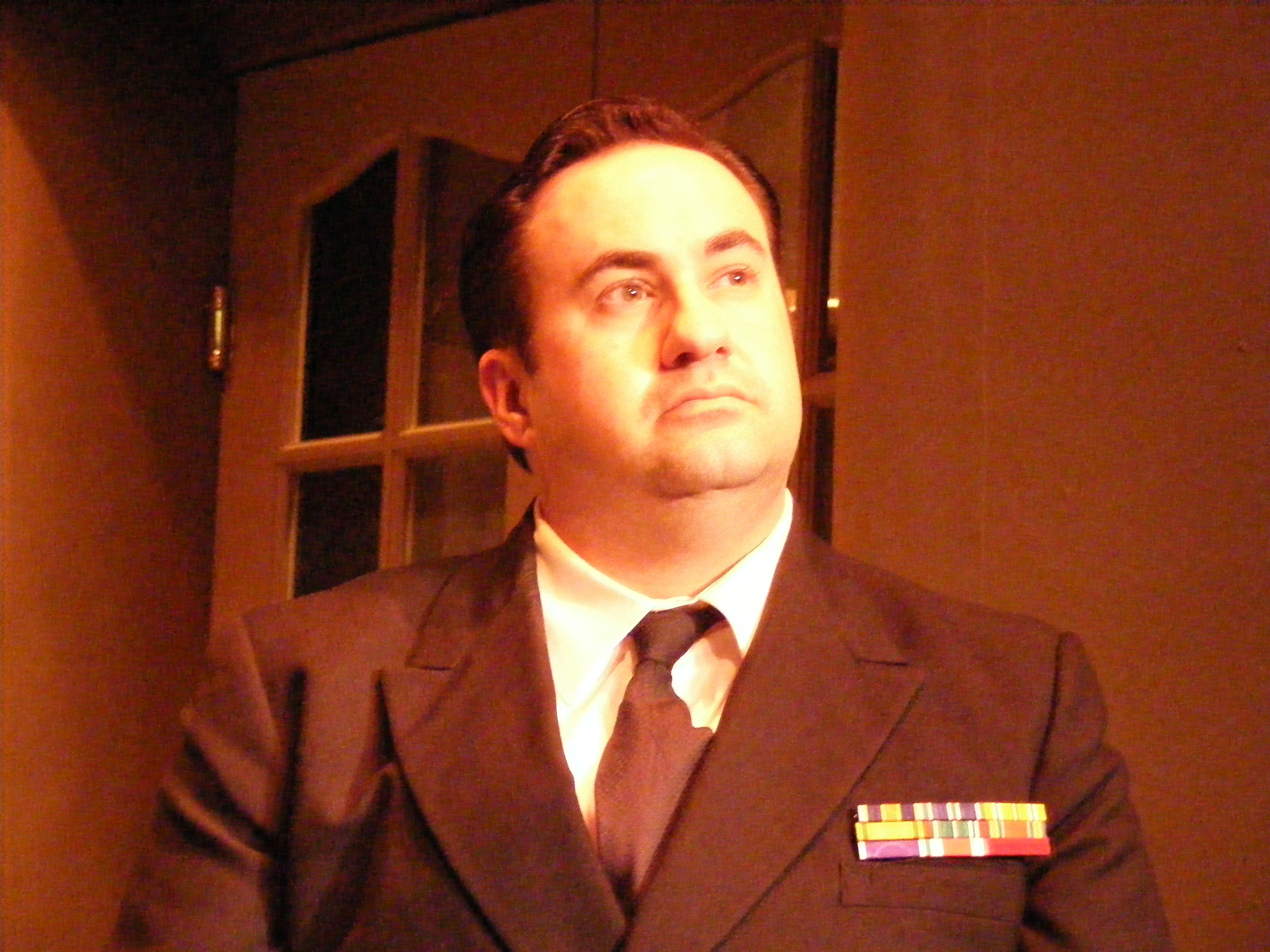 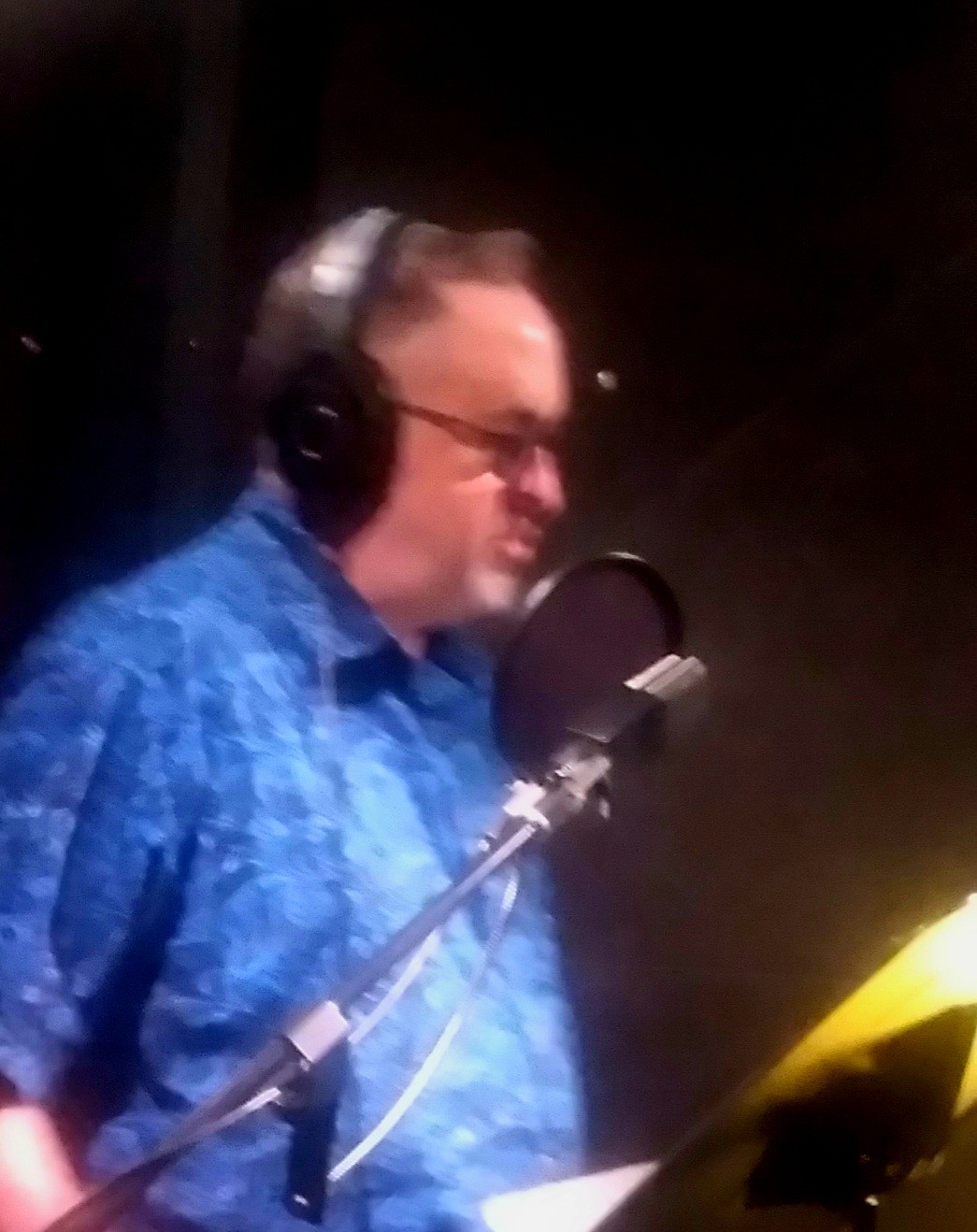 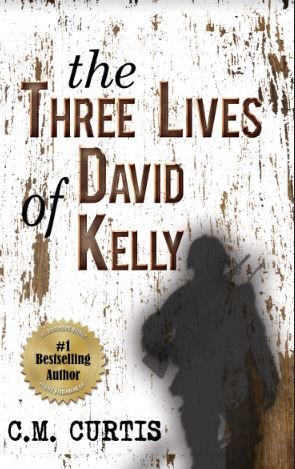