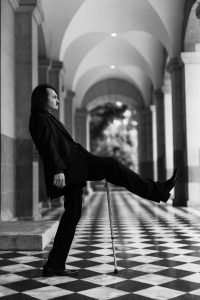 Today we’d like to introduce you to Galen Howard.

Hi Galen, please kick things off for us with an introduction to yourself and your story.
I grew up the son of two visual artists in Northern California. School was generally a challenge for me. I didn’t always connect with my peers and had difficulty in the typical academic structure – had difficulty finishing assignments and tests on time, so forth. I also had a noticeable stutter and significant social anxiety because of it. I always had an active imagination and I’m grateful that my parents encouraged me to find an outlet in which I excelled. I began taking acting classes as a pre-teen and it was the first time I was in an environment in which I could freely explore and express myself. It was the first time my learning differences and eccentricities felt like assets instead of deficiencies. Then as a teenager, I got into an arts-based charter school and finally found a consistent common wavelength with my peer group, thank goodness. I was able to immerse myself in theatre, film and music – always with a fondness for the strange and peculiar. I tried continuing my academic studies out of high school, but it was still never a fit and I always put most of my time toward play and film productions. I ultimately accepted that my path wouldn’t be a traditional one and put all my attention on my acting career, soon moving to Los Angeles in 2010.

My first few years here were spent deepening my craft in classes and getting on set whenever possible – student film, web series, projects with friends – it didn’t matter. Then a producer and friend Ryan Finnerty let me audition for the horror-thriller Children of Sorrow, which was distributed by Lionsgate and paved the way for more work in that genre. I also randomly got some exposure performing in a number of music videos. They often cast a lot of character types so I had roles in videos for Weezer, Justin Timberlake, Smashing Pumpkins, Disclosure, Elle King and others. I began getting roles in television soon after and have worked on shows like Brooklyn Nine-Nine and Agents of SHIELD. But I still love the spirit of independent production and take those projects whenever I can. I’ve been able to play some great offbeat characters in projects like the family film Saving Flora and the upcoming comedy-drama Moon Manor.

I’m sure you wouldn’t say it’s been obstacle free, but so far would you say the journey have been a fairly smooth road?
The road in this type of career is by nature rarely smooth, you just gradually get better at weathering the bumps. You’re in an industry that’s constantly in flux, within a city that sees residents arrive and depart by the day. You’re forever riding through changes, and it can be hard to stay in that rhythm. I’ve moved countless times, once had to hop from friends’ couches for a month. This city has an inherent restlessness about it, so you have to cultivate peace and evenness within however you can. One minute you’re saying you’ll never work again and the next, you’re reporting to set. It’s tough to ride out the highs and lows, and they’re always a little different than the last ones. It makes it both exhilarating and profoundly depressing. It’s the whole empanada. It’s a matter of just staying focused and keeping your friends close, including yourself.

Do you have any advice for those just starting out?
When you’re starting out in any process, everything is new and you feel everything ten times as much. Every first experience plays out in slow motion like a movie. So just feel it as much as you can, write down those feelings, those details. Because it will never be quite like that again. Milk the heartbreaks, absorb the triumphs. Feel it all and let it go because that’s what we’re here to do. 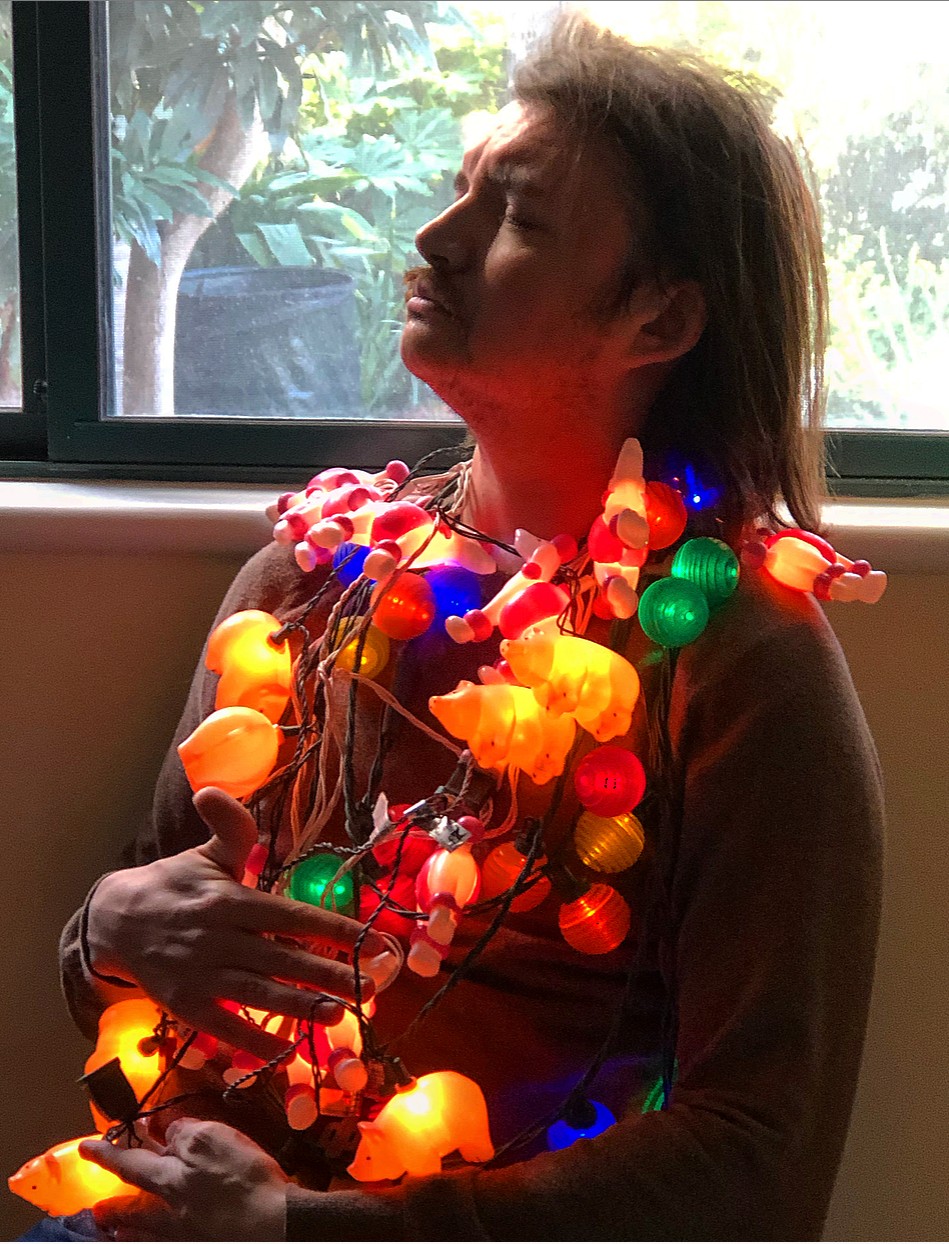 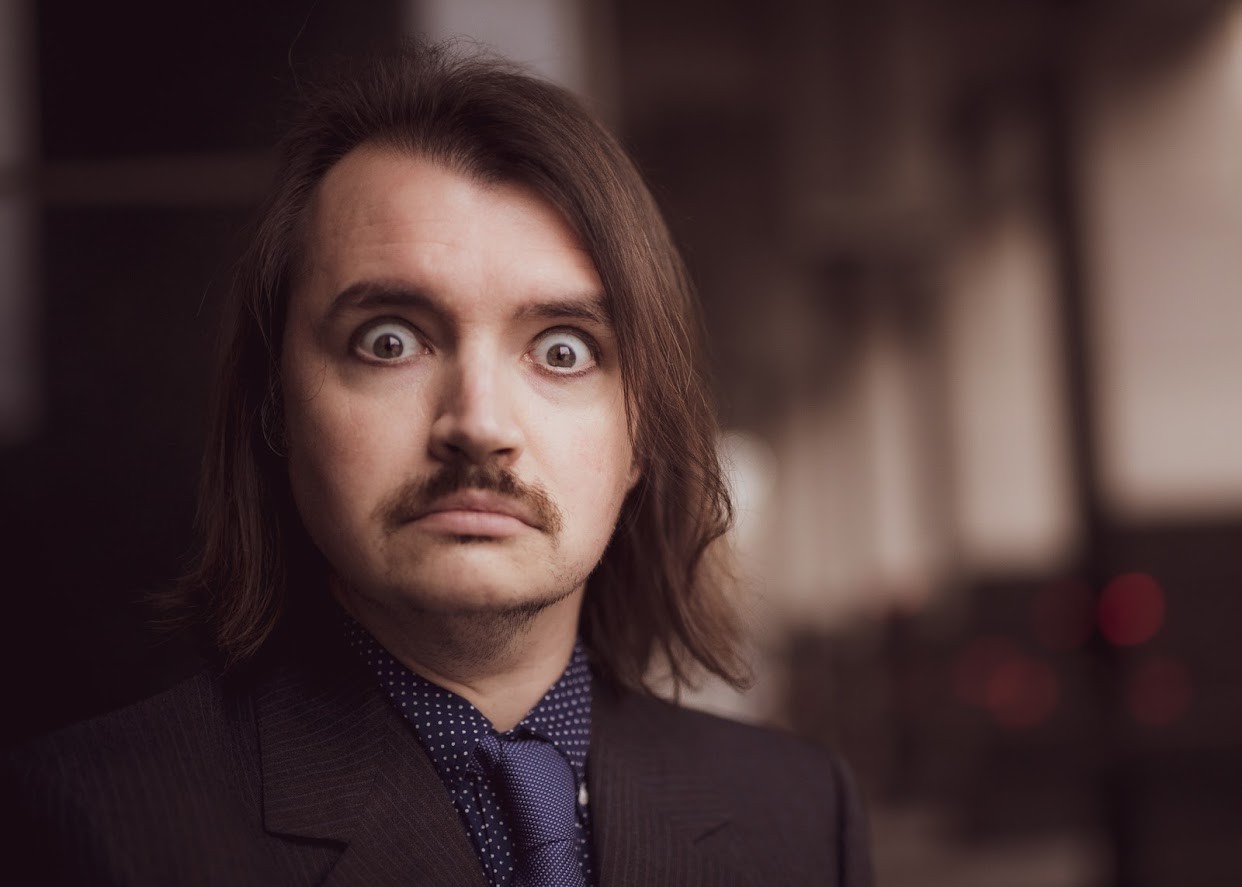 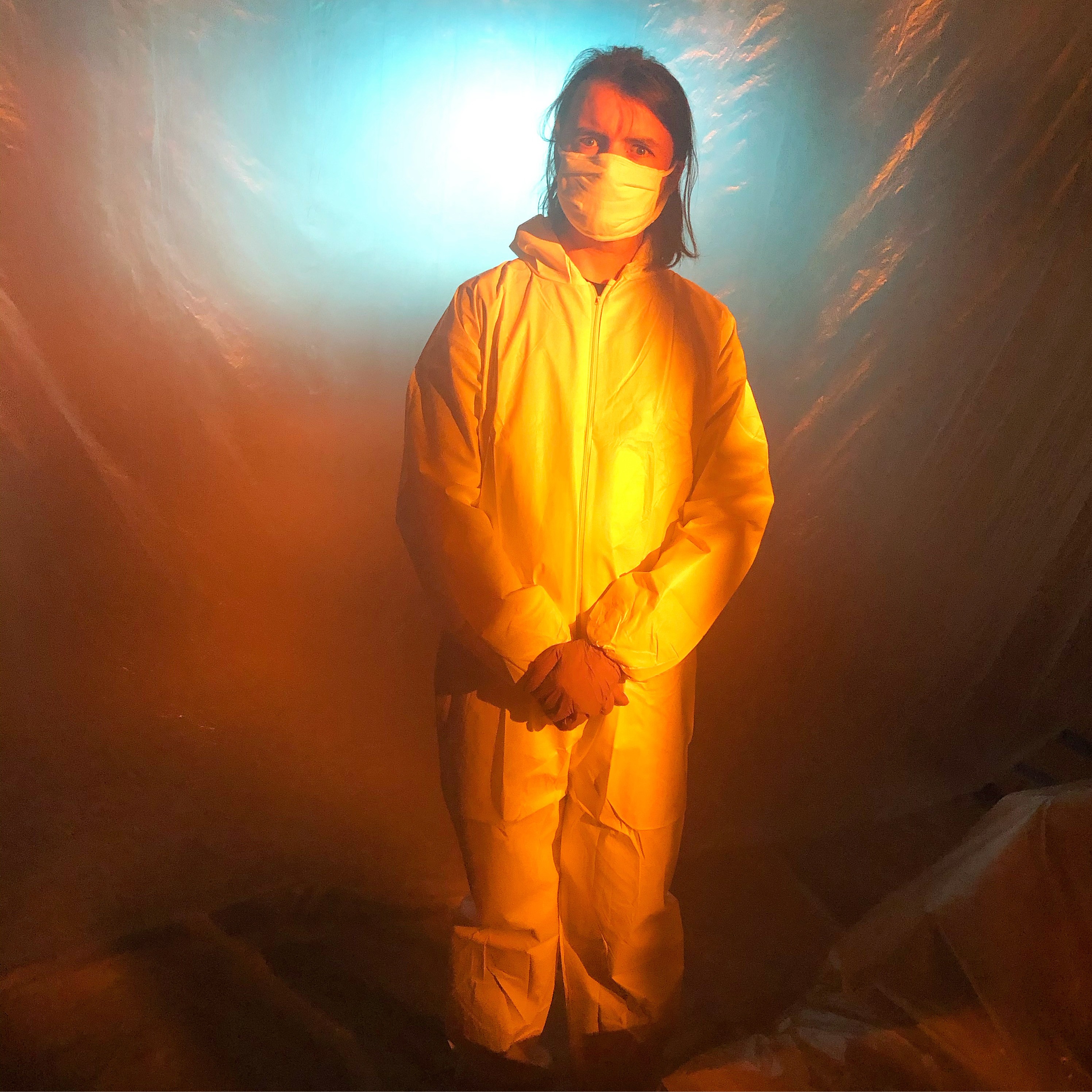 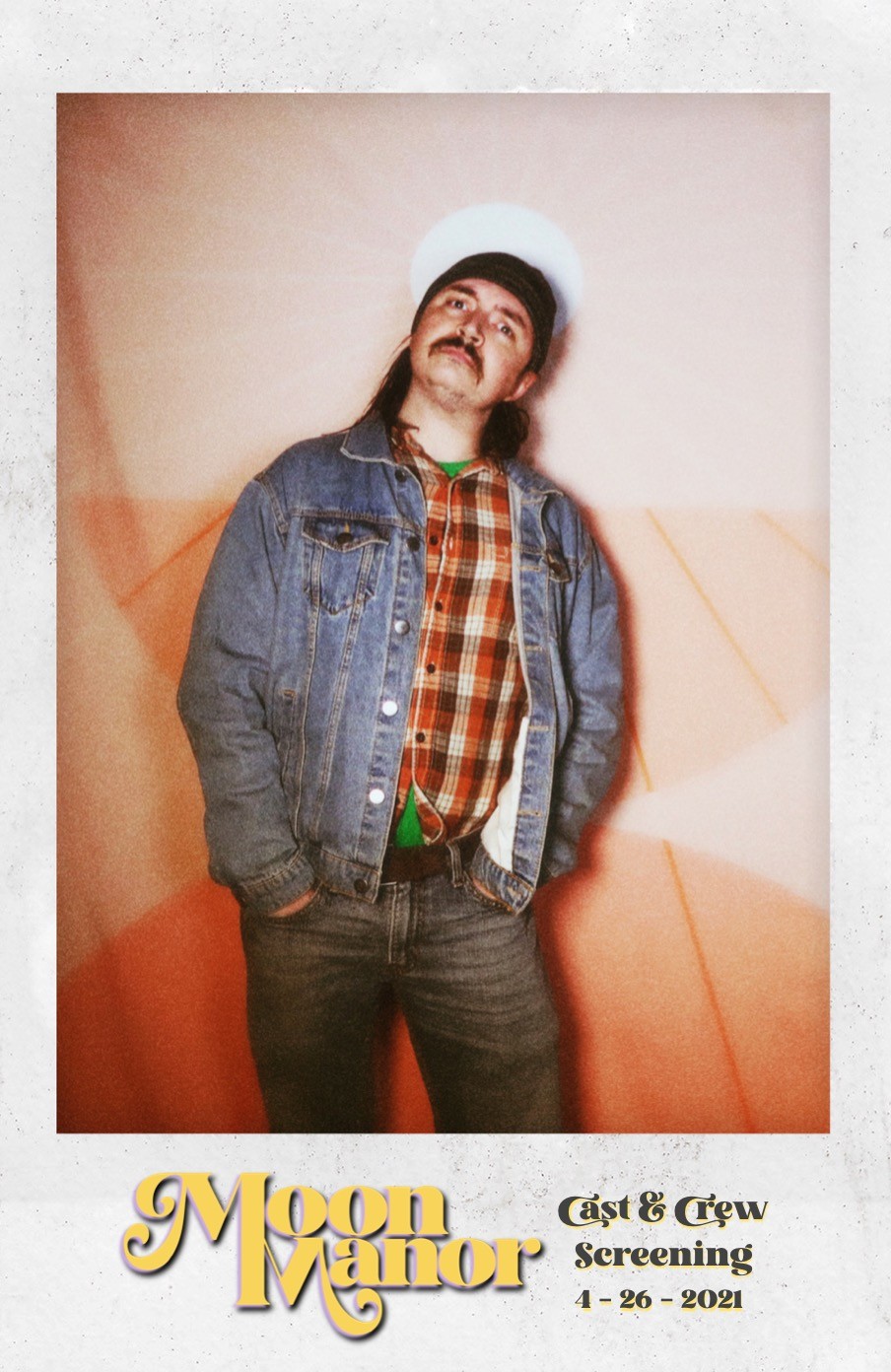 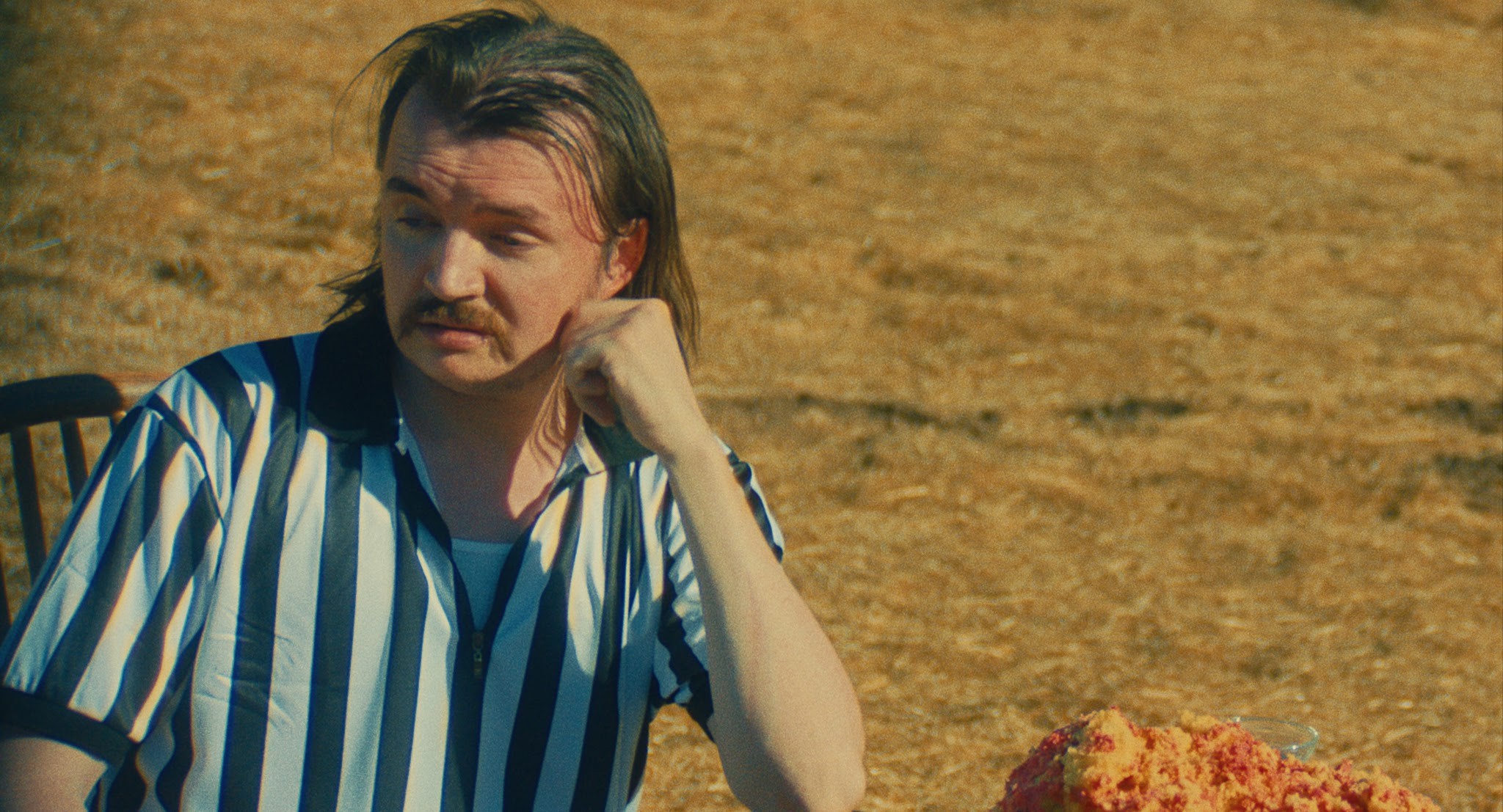