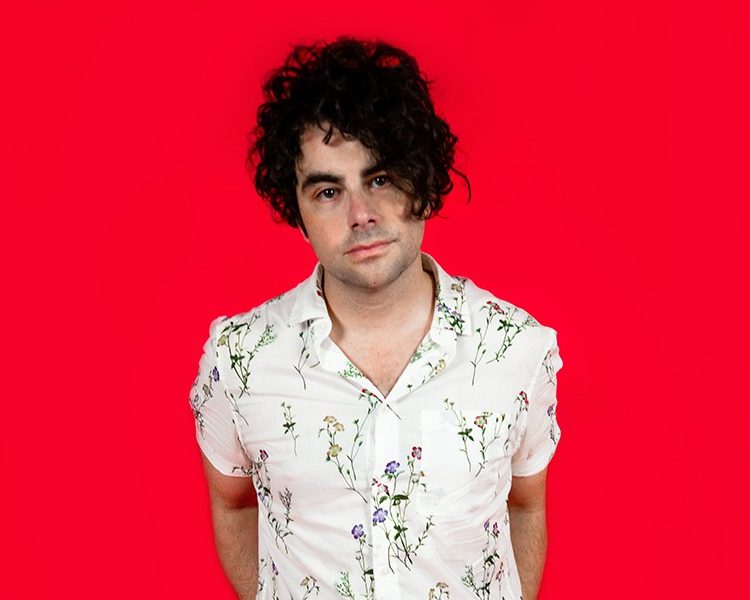 Today we’d like to introduce you to Frankie Siragusa.

Hi Frankie, thanks for joining us today. We’d love for you to start by introducing yourself.
My entire family were musicians of all sorts. So that helped me develop as a multi-instrumentalist. From there, I decided to pursue recording engineering and production out of high school. Started my first recording studio a few years after that, and the rest grew from there. Joining bands or becoming a hired gun networking through my recording studio The Lab.

Alright, so let’s dig a little deeper into the story – has it been an easy path overall and if not, what were the challenges you’ve had to overcome?
There were some struggles when I moved my studio to its first commercial building. I was having to sleep/live at the studio to afford the rent (despite working multiple jobs). The next struggle came when I moved to Highland Park and built my most recent studio from scratch. Took a lot long and cost a lot more than originally projected. But, in both cases, everything worked out thank god!

Thanks for sharing that. So, maybe next you can tell us a bit more about your work?
I’m most known probably for playing drums in a band called The Posies. But again, this came from my studio The Lab doing work for them prior. So production and engineering at The Lab, I’d say is a close second.

We love surprises, fun facts and unexpected stories. Is there something you can share that might surprise us?
That’s a tough one because for better or worse, I am extremely transparent. But some might not know that I do a lot of creative direction with projects I’m involved in. That can include cover art, music video directing/filming/editing, etc… 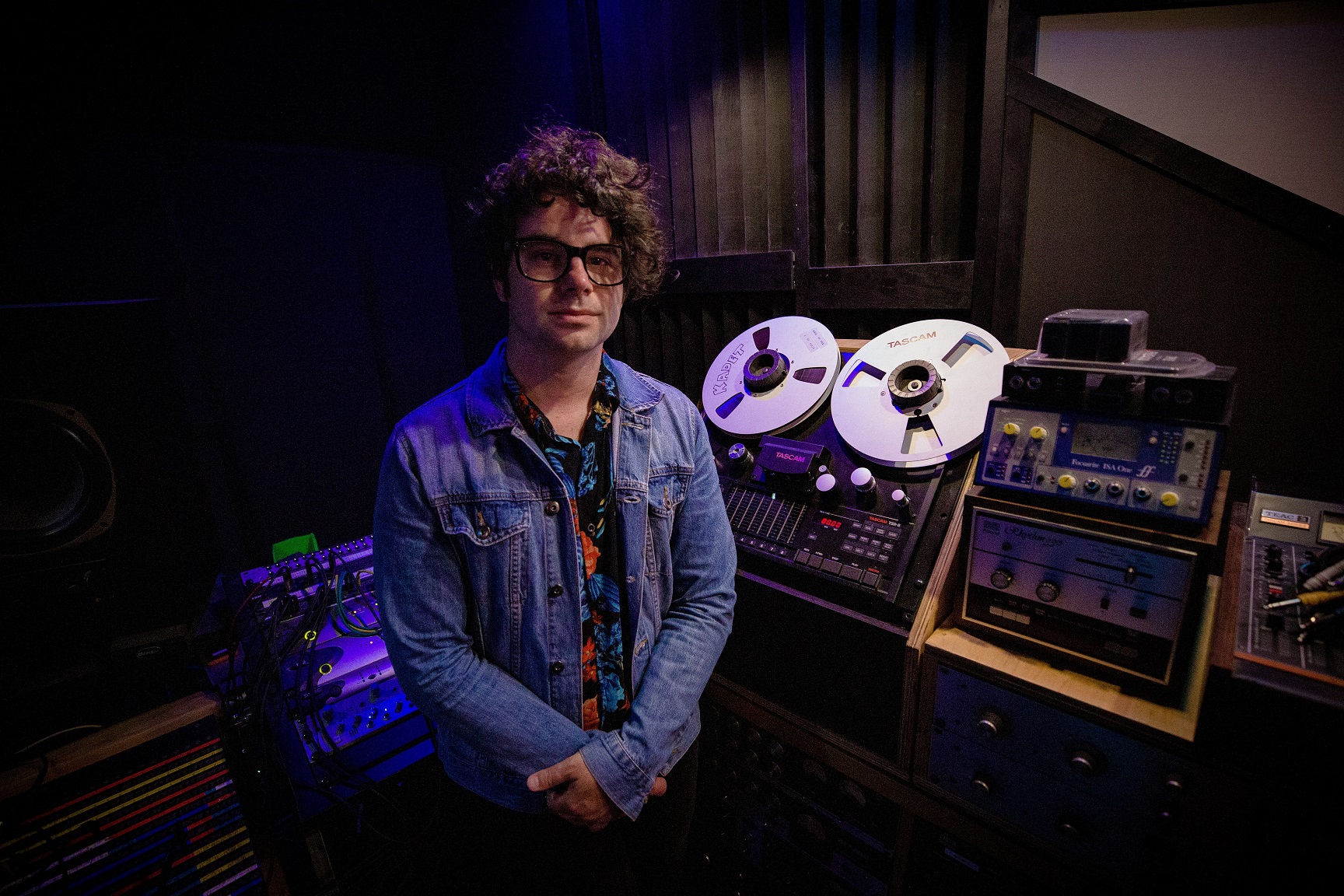 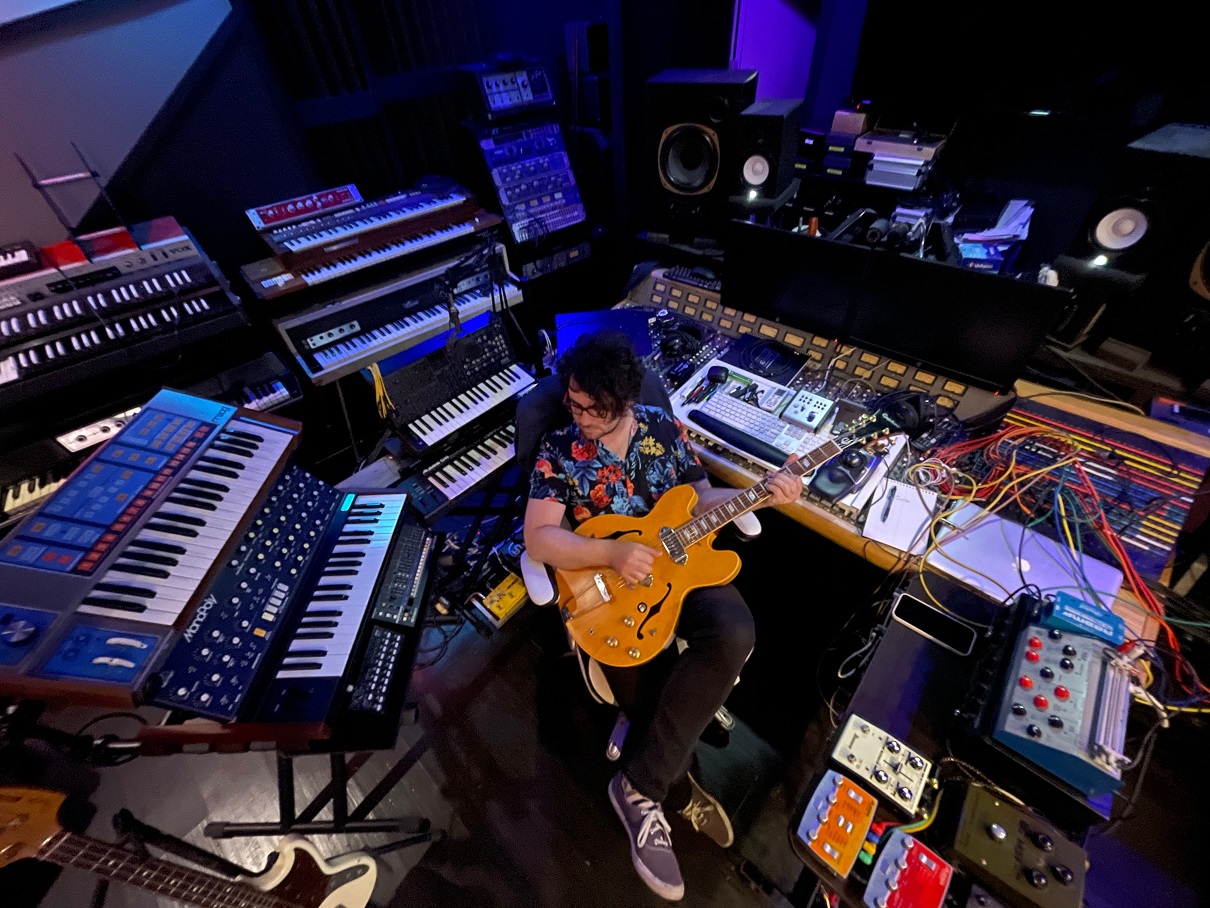 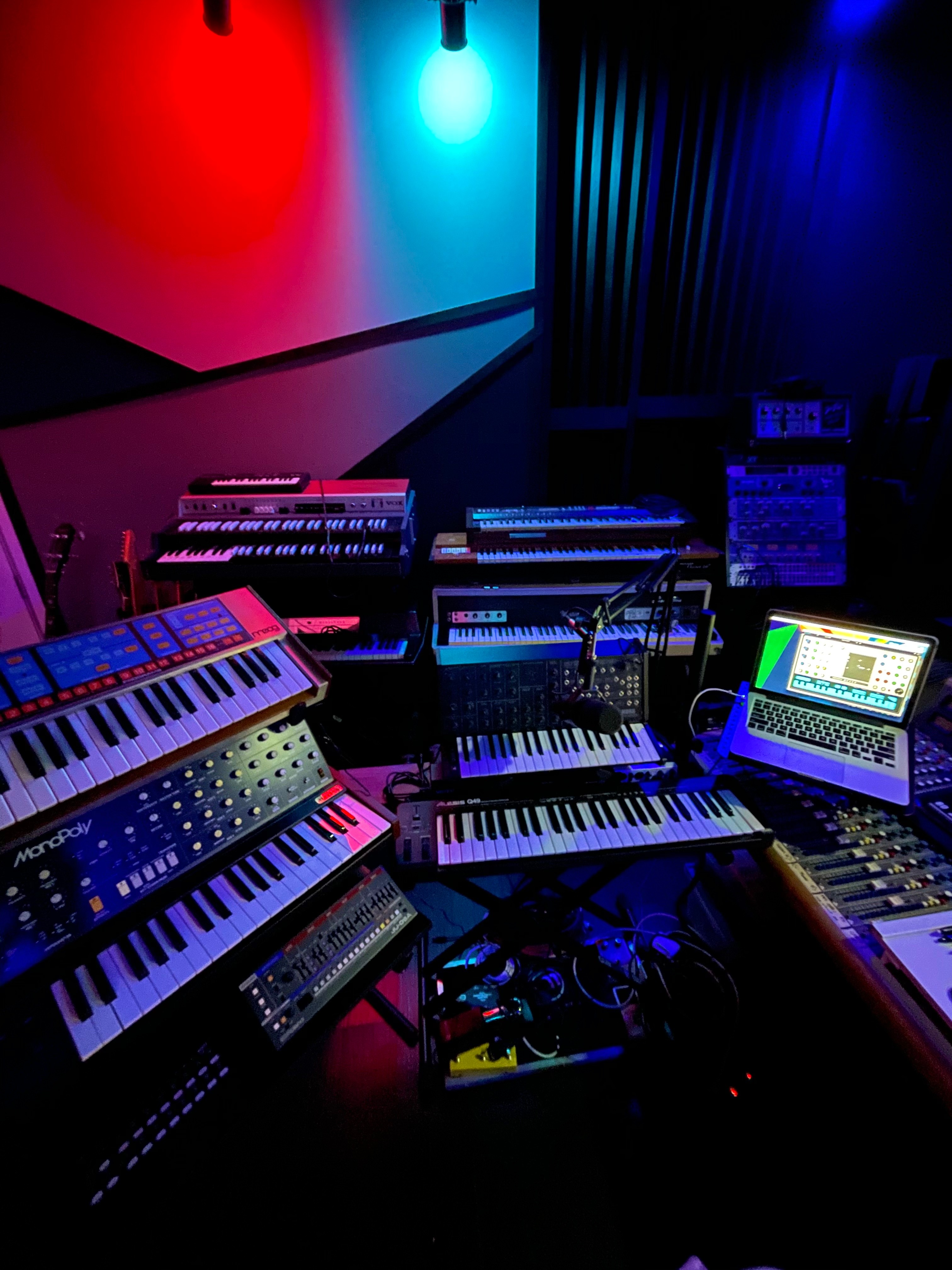 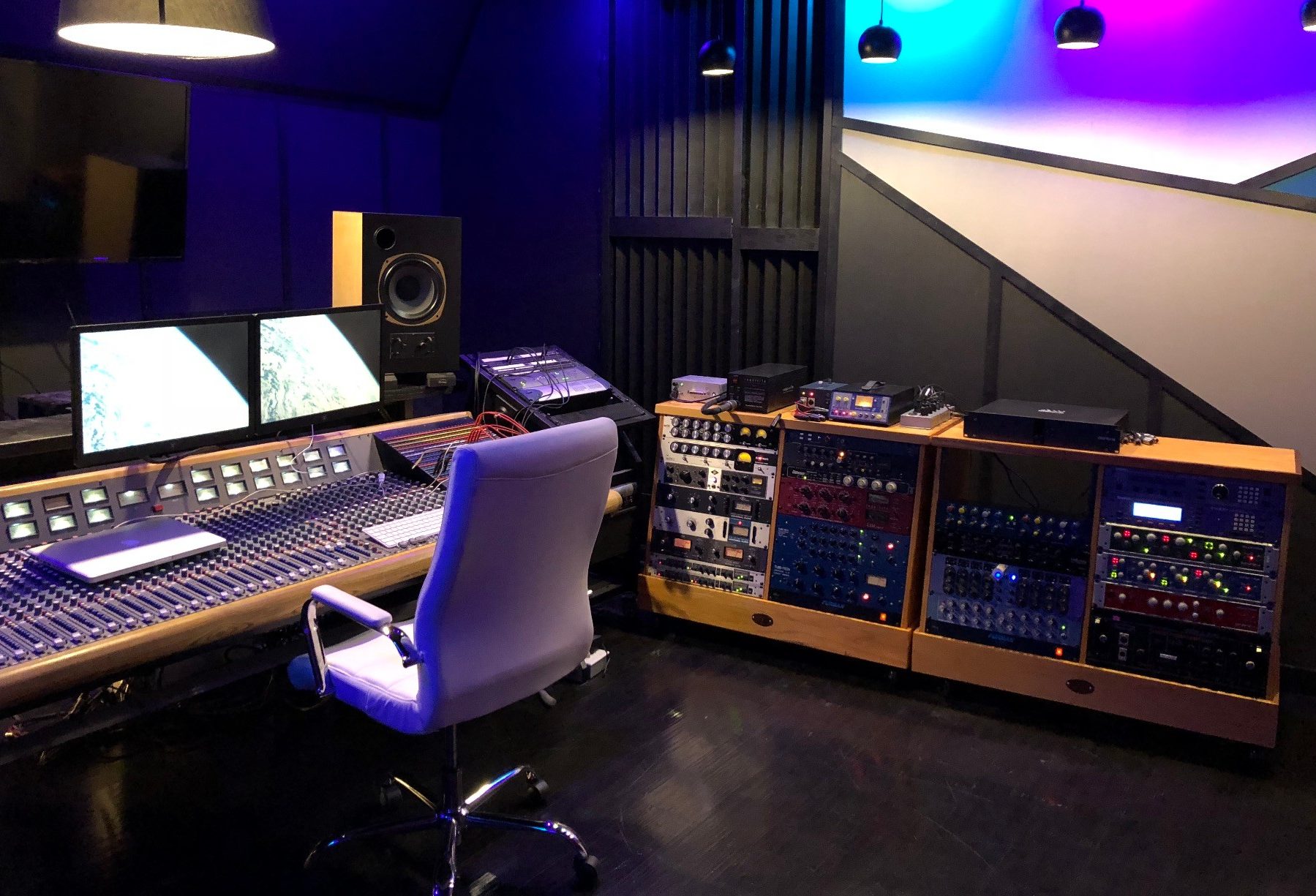 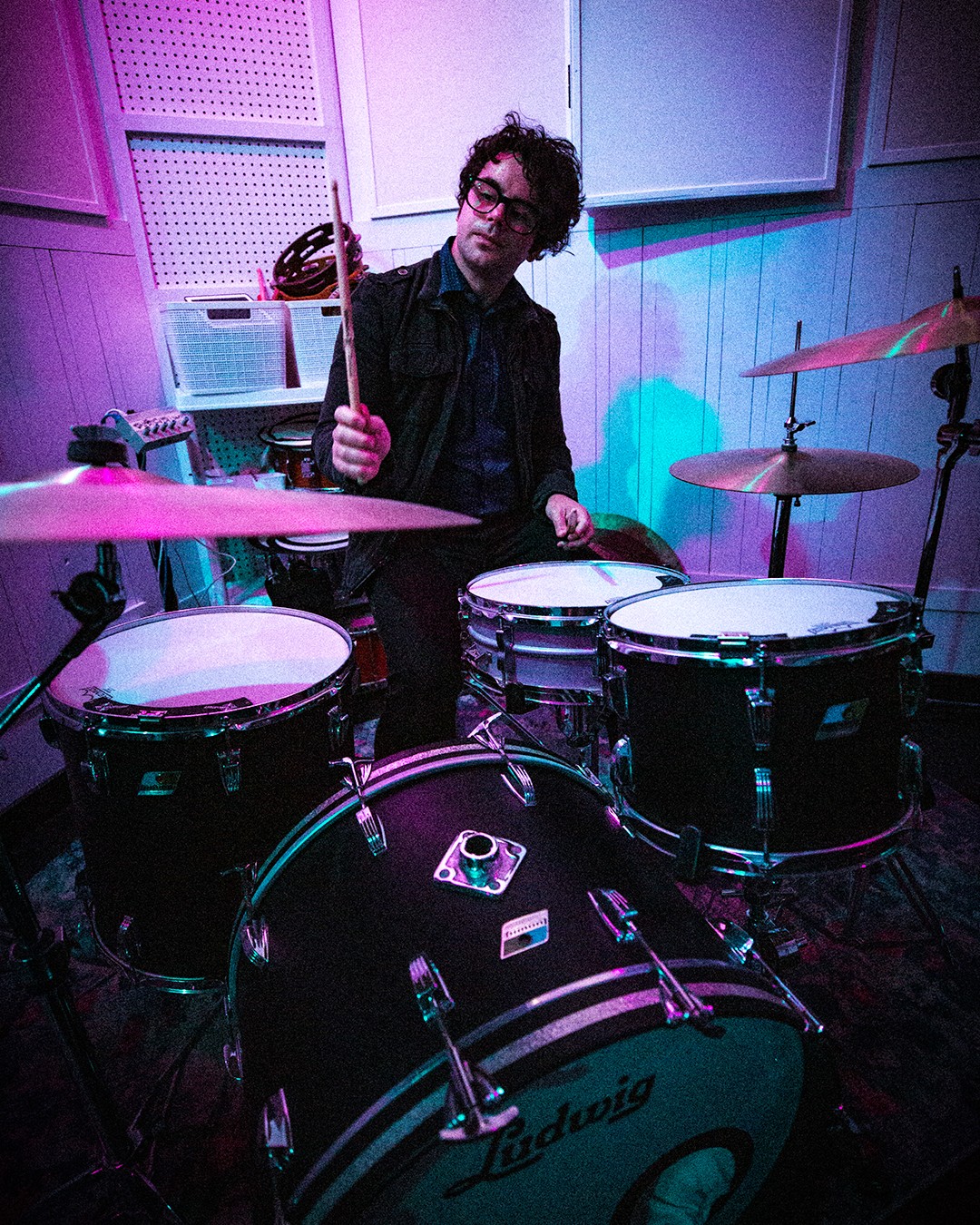