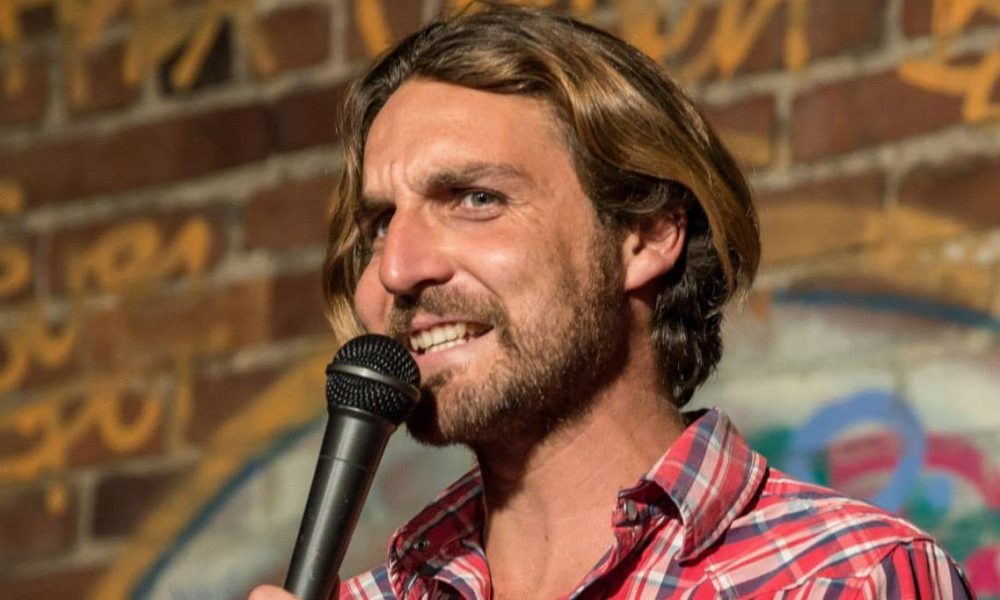 Today we’d like to introduce you to Frank Traynor.

Hi Frank, please kick things off for us with an introduction to yourself and your story.
When I look back at how my journey in storytelling began, I realize it’s a much longer road than I thought. In December 2013, when I moved from my native Argentina to Los Angeles, I started doing stand-up comedy and I was quickly told in repeated occasions that I was “telling too many stories instead of “jokes.” It wasn’t until 2017 when I went to a Moth StorySLAM for the first time and put my name in the bag and won, that I “actually” started doing personal storytelling. But, when I look back, I realize it was at the age of 12 when I taught myself how to do stop motion and started making short films that I truly began my life telling stories. What wanted to do was create sensations in people. From 2019 to 2021, I lived in Seattle and quickly transitioned 100% to only doing storytelling and not stand-up, but I still wanted it to keep it funny, to laugh at my own life and its events. So, when I moved back to Los Angeles, I knew this was the place where I wanted to start my own show. Since I’ve been back, I’ve been volunteering at The Moth and getting to know the local storytelling community a lot – which lead to me performing a lot around LA in the past year and a half.

In 2022, I finally found the right place to host my show. A new small comedy club in Santa Monica, The Crow, run by a group of working comedians who dreamed about their own space as much as I dreamed of my own show. I decided to call it. “It’s Funny Now” where the best storytellers in LA will tell their most terrible personal stories in a comedic light, answering the age old comedy equation. The first show is on August 16th at 8pm. I have big plans for the show, turning it into a podcast first and more, but right now, I want to focus on building it from the ground up – like I always wanted.

I’m sure you wouldn’t say it’s been obstacle free, but so far would you say the journey have been a fairly smooth road?
it’s not easy for me as a foreigner to produce shows and get involved in the community. I don’t have that “being local” backup. I don’t know a lot of the places and the people. That forces me to have to go out twice as much to network and meet people, which is twice as hard when you have two kids and a day job. But I have a very supportive wife and flexible job that allow me to do as much as I need without being absent from my other obligations.

Alright, so let’s switch gears a bit and talk business. What should we know about your work?
Performing comedy is something that came into my life almost 9 years ago. Most of my artistic life before that (and in smaller scale after that as well) has been dedicated to music. I began my career as a musician about 20 years ago. Half of that time with my band “Flashbax” in Argentina, with whom I released 3 LPs and one EP. The other half I spent as a solo artist in Los Angeles, with two LPs and one single. All of this music can be found on all streaming platforms. On the other hand, to pay bills and keep the guitars coming, I’ve been working as a copywriter in the advertising industry for the past 15 years. I’ve worked for different major international network agencies where I won at most major international and local festivals several times.

And last, but not least, I used to produce a stand-up comedy show in LA called “Graffiti” where I had some big, middle and small names in comedy perform at some really fun shows.

I have this ability and energy to keep doing lots of different things at the same time, and that’s what I’m the most proud of. I can’t be still, I always have tons of different projects either happening or in my mind waiting to happen. In the end, I think it will be my resilience that will bring me the biggest reward.

We’re always looking for the lessons that can be learned in any situation, including tragic ones like the Covid-19 crisis. Are there any lessons you’ve learned that you can share?
I’ve been spending a lot more time with my family. Unlike with my daughter who was born before the pandemic and didn’t see all day because of work; with my son, who was born in 2020, I get to spend every day all day with him. Working from home really changed my life and it brought me closer to my family and gave me the opportunity to handle my time better to do even more things. 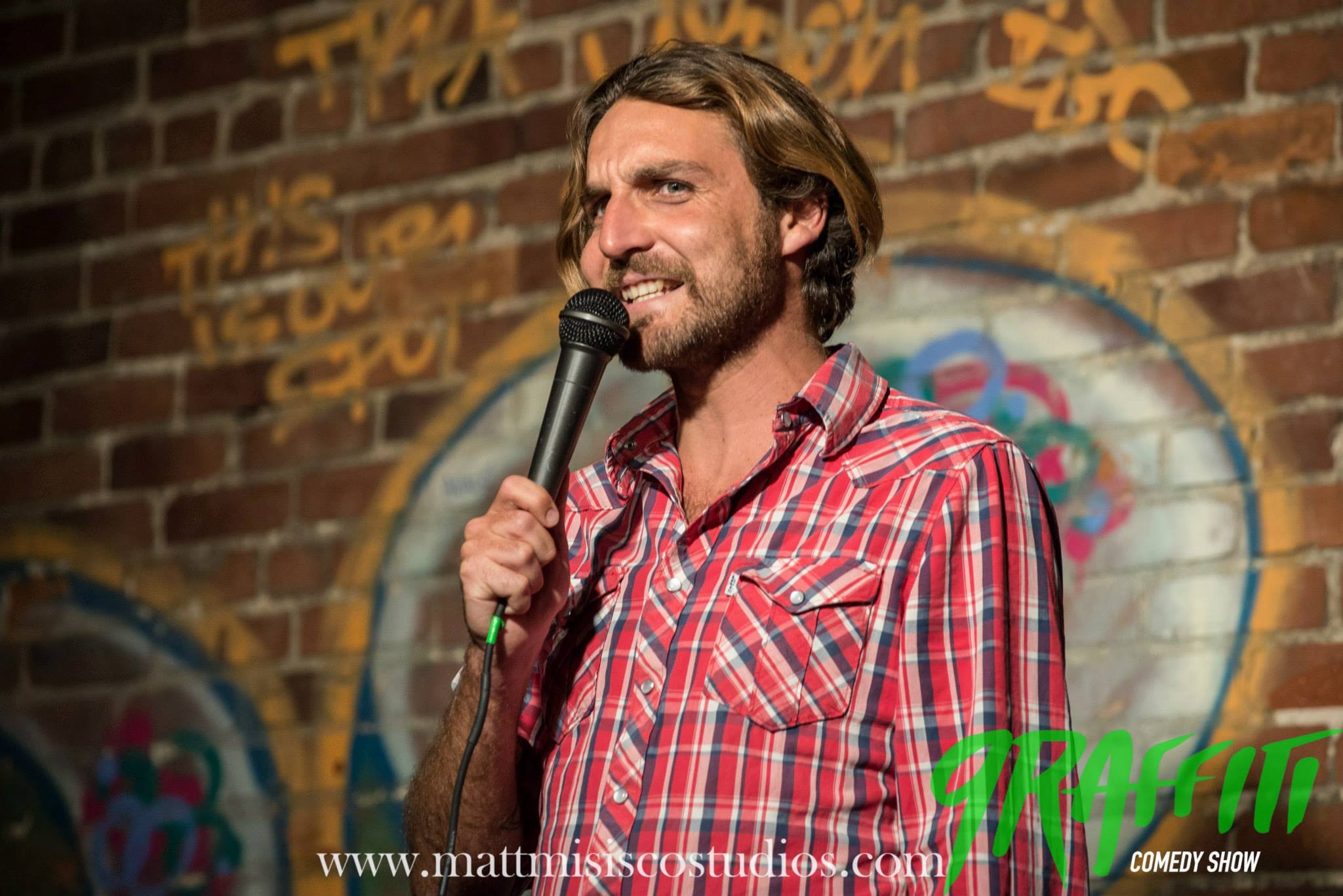 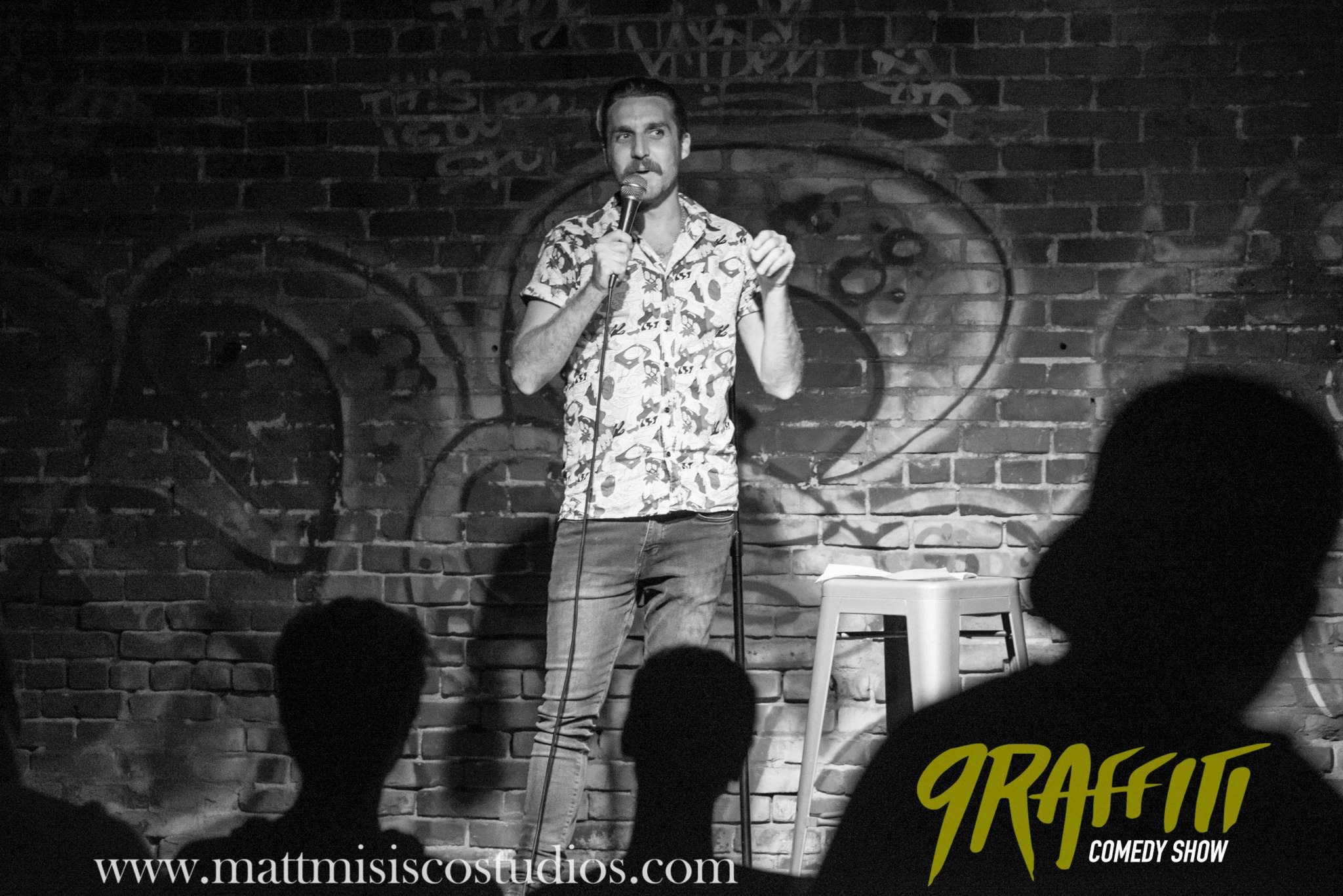 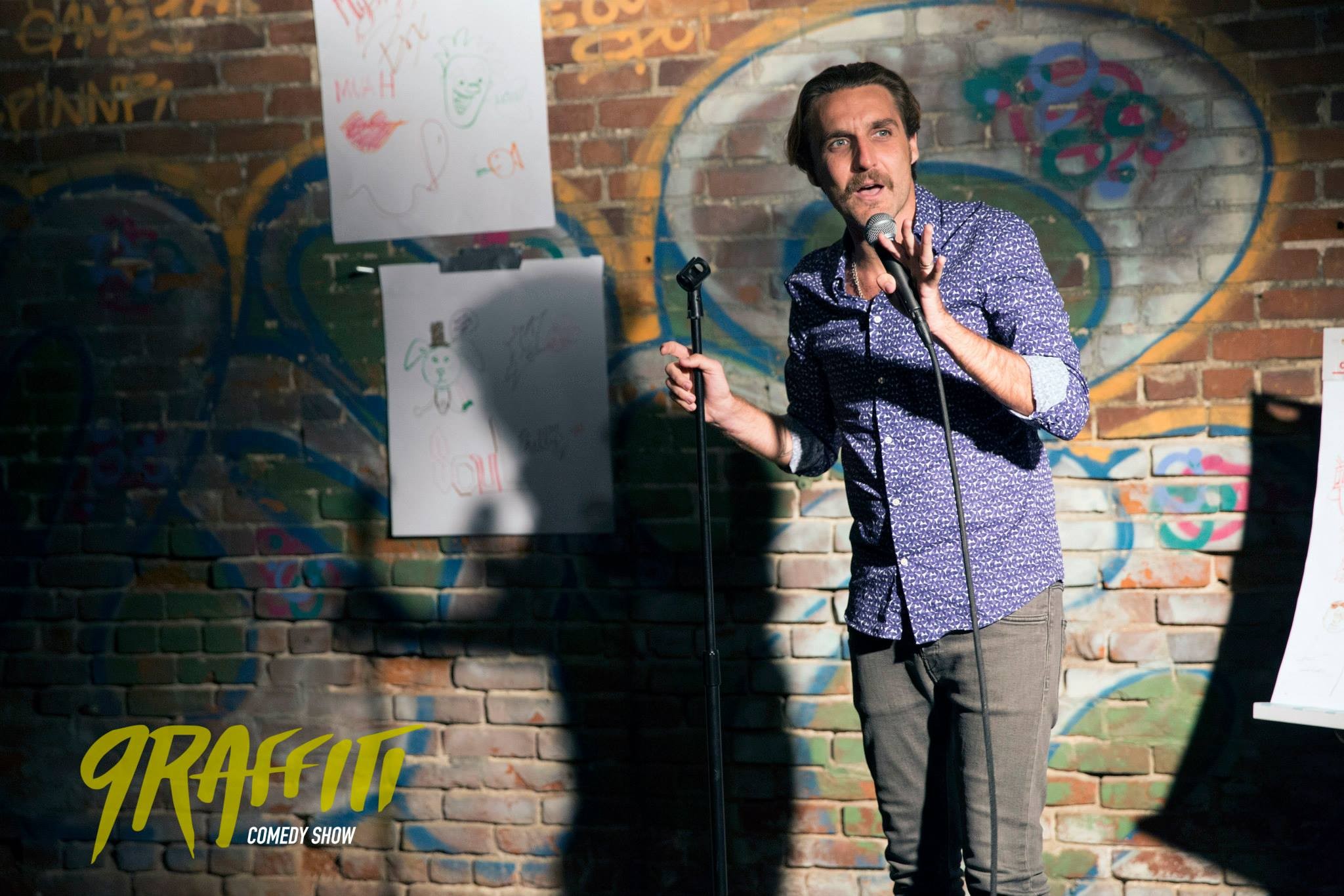 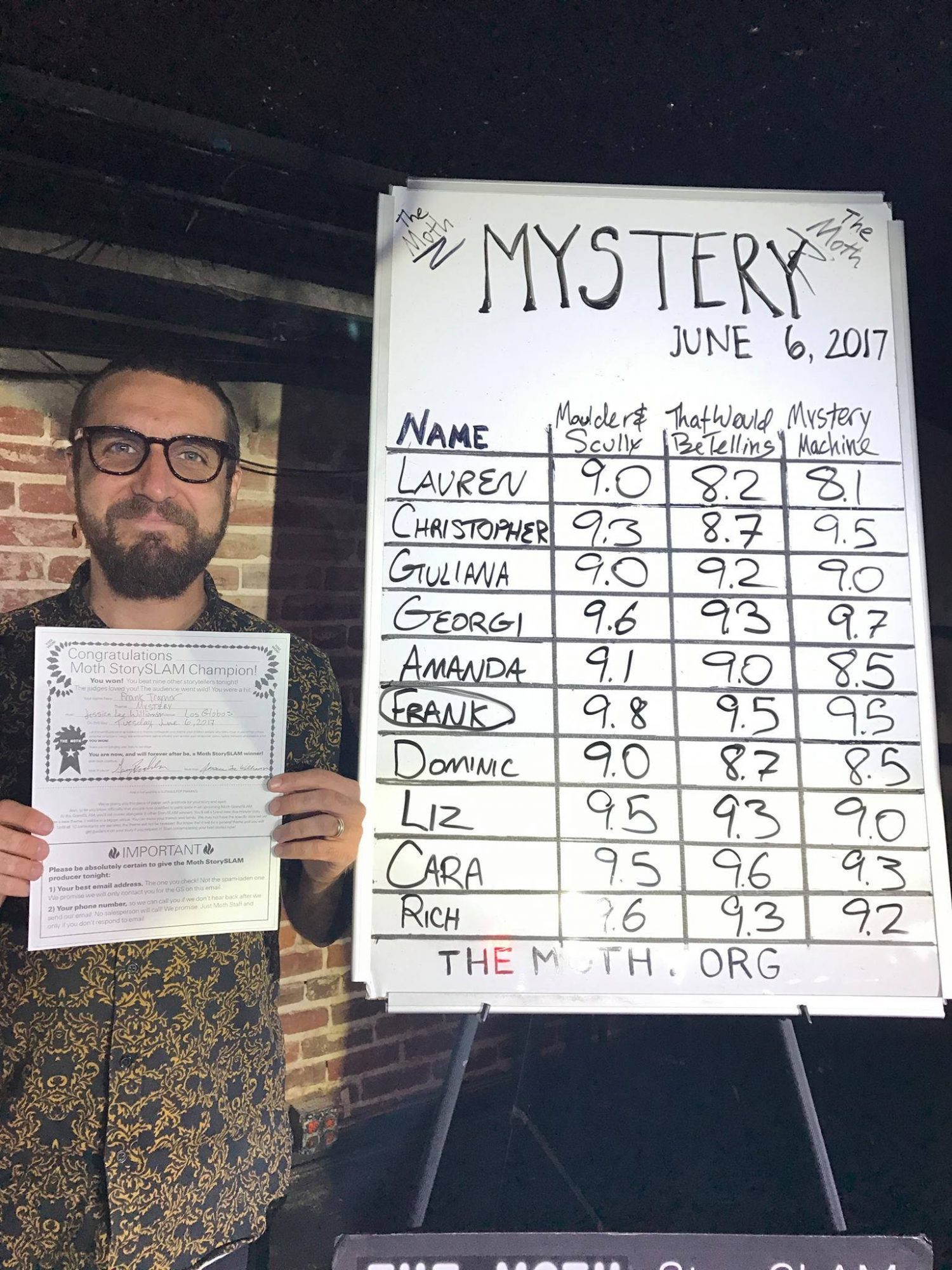 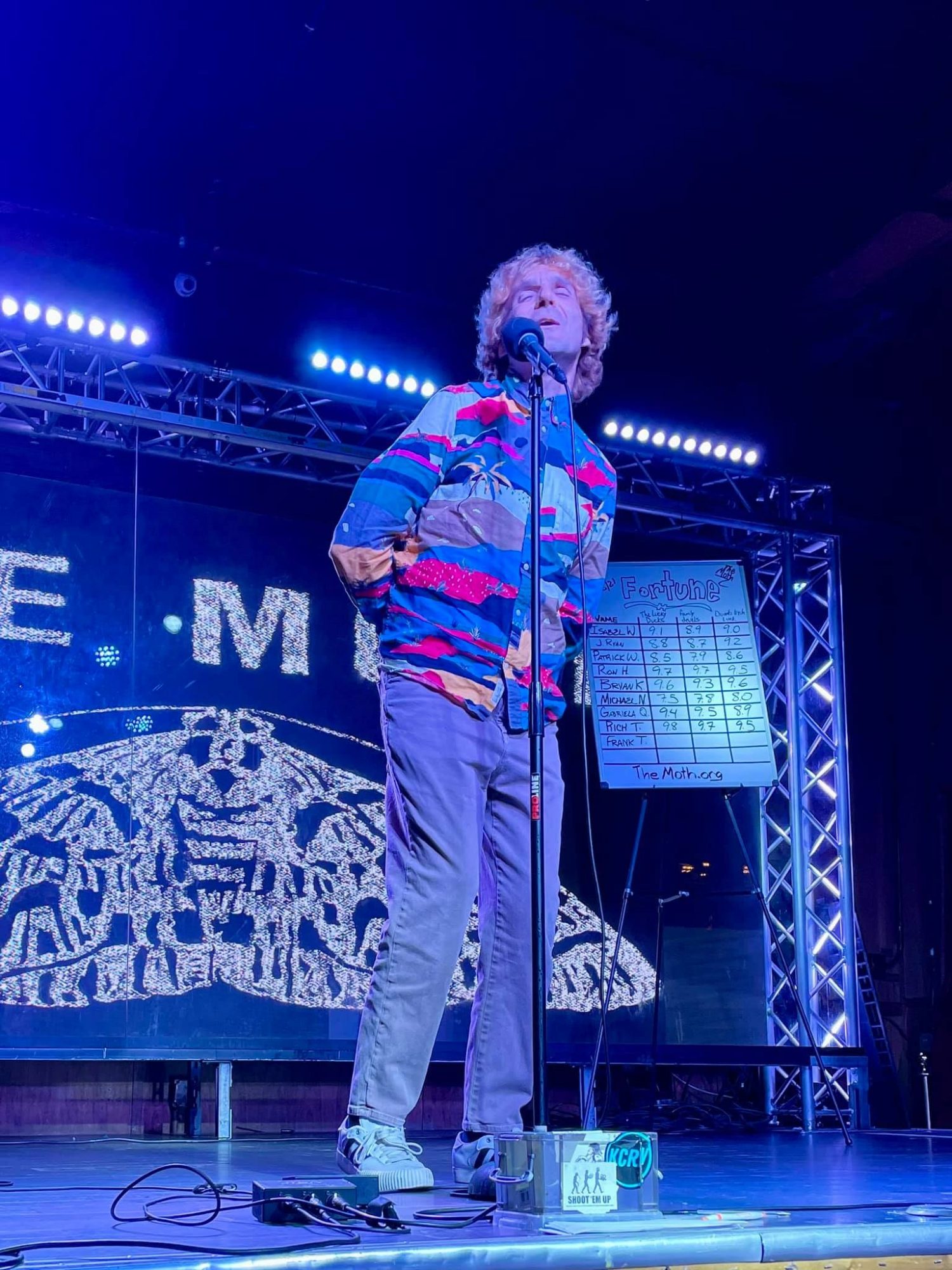 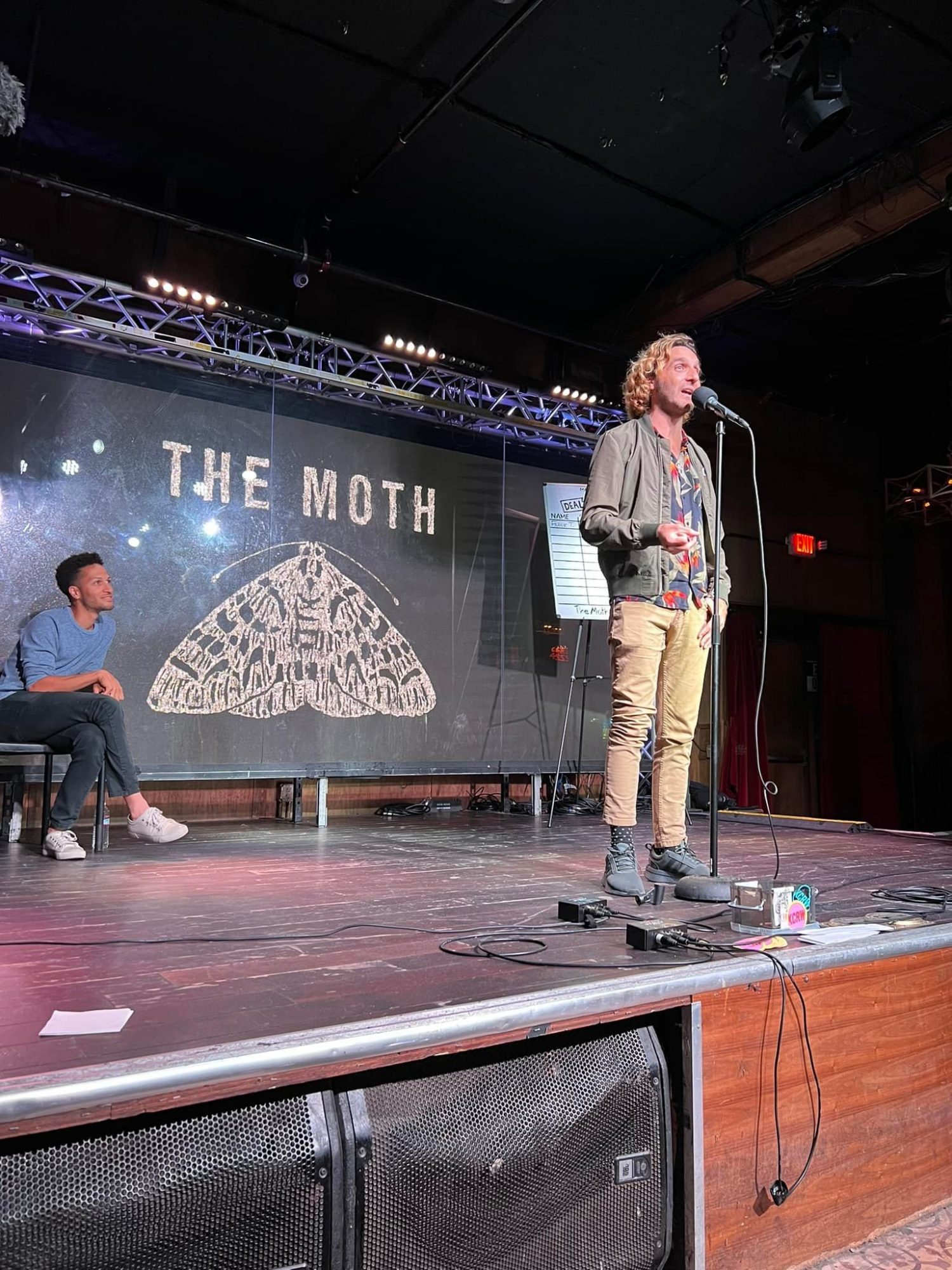 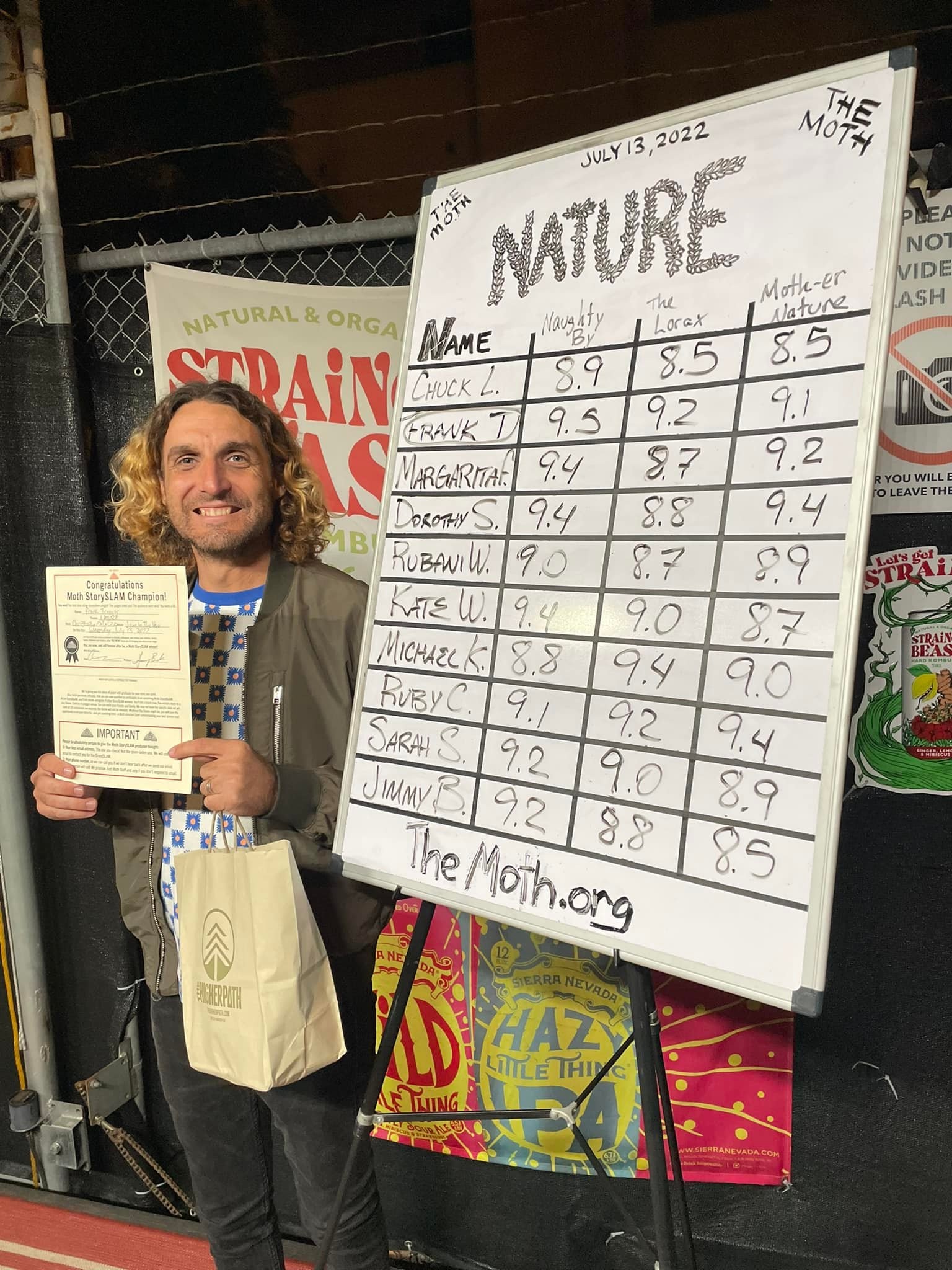 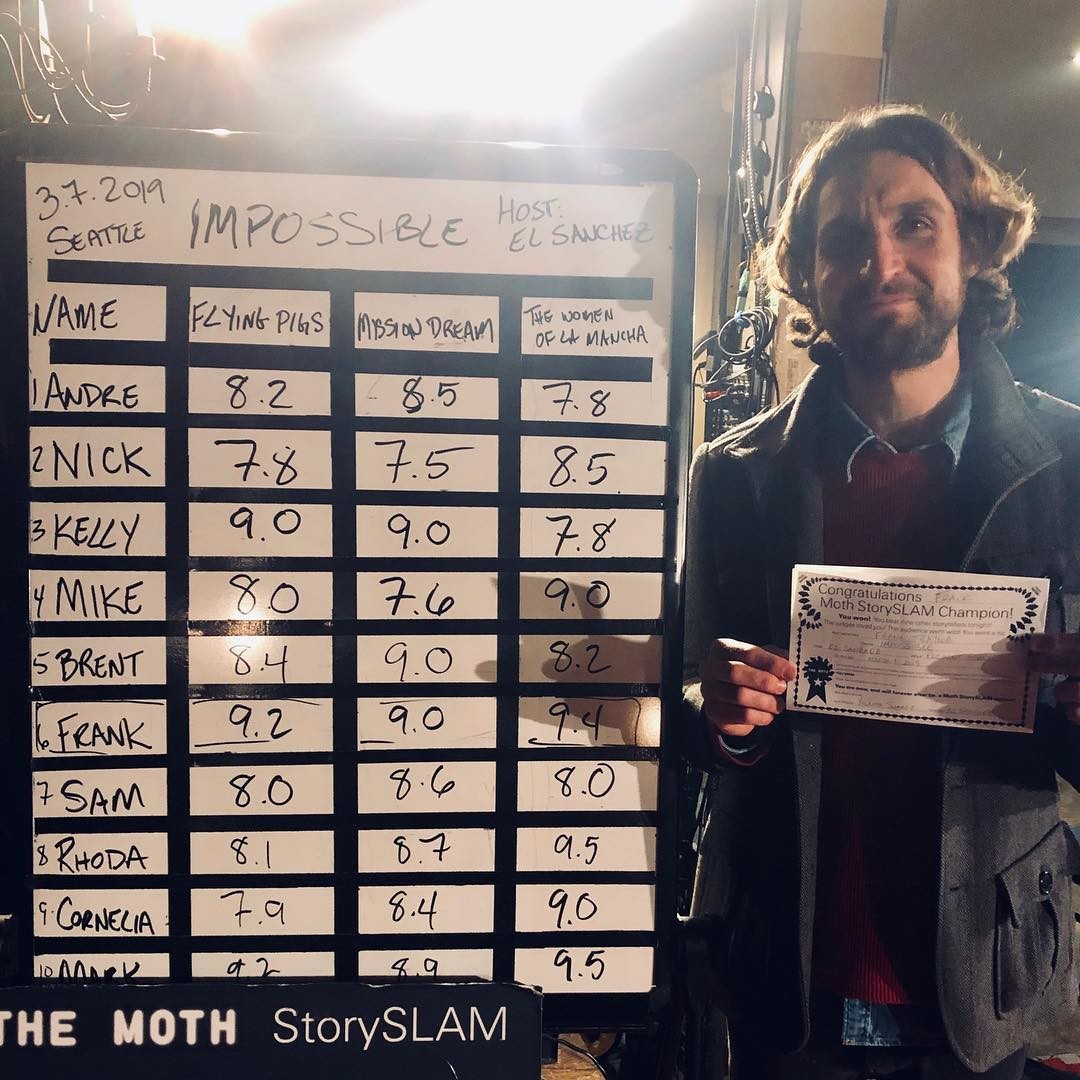