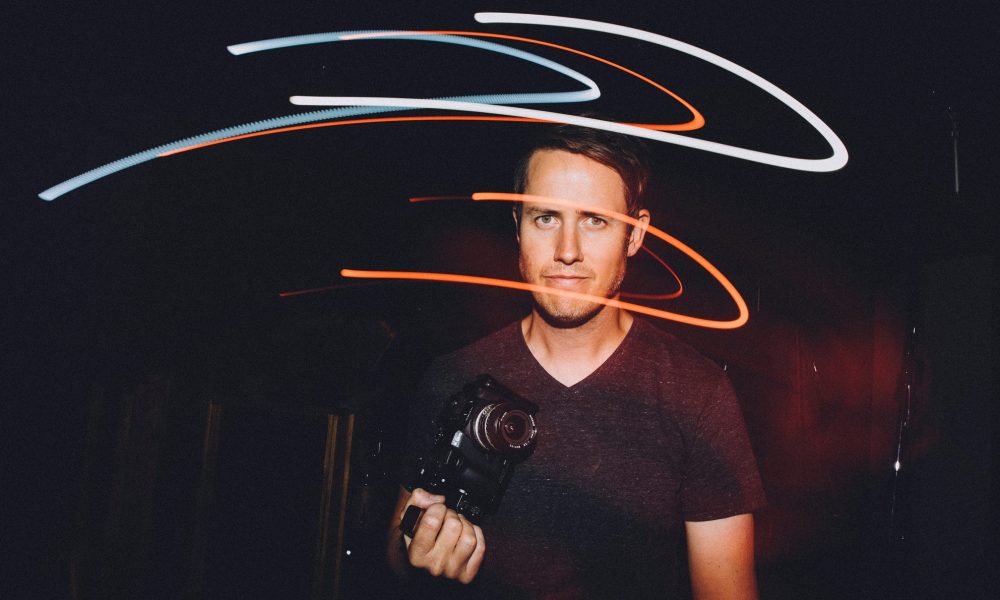 Today we’d like to introduce you to Ed Shiers.

Hi Ed, we’d love for you to start by introducing yourself.
After graduating with a degree in TV Production from the University of Manchester (UK) I threw caution to the wind and moved to The US with my band and decided to make a go of it as a drummer in Los Angeles. To support the music “career” I worked in world-renowned recording studio Ocean Way from 2001 to 2013 helping to set-up remote studios for big name artists such as Radiohead, The Red Hot Chili Peppers, Weezer and many more. In 2006, I met my now wife of 10 years, Michelle. In 2012, I was hired by former Gun N Roses guitarist Izzy Stradlin to edit a performance music video he’d shot at Ocean Way, reigniting my first love – music video. This led to a series of other productions ultimately leading to being hired by Dave Stewart (Eurythmics) as a video editor and director for his production company, Dave Stewart Entertainment at the end of 2013. Working for Dave afforded me the opportunity to collaborate on video content for many big named artists including Dave himself and Fleetwood Mac front-woman Stevie Nicks.

After directing a documentary about Australian vocalist Jon Stevens (INXS, Noiseworks) in 2016, I made the transition into becoming an independent director/editor – focusing on music video and music RELATED videos. To date videos that I have edited and or directed have views in excess of 160m. I still play music – and recently formed a new band; The Micawbers. Consisting of myself, fellow Brit Adam Chamberlain (.sub) and Johnny SD Bennett (The Icarus Line, The Small Hours) The Micawbers’ debut album “Aim Low, Get Sold” released in March 2021. I’m currently directing a documentary series about the Silverlake/Echo Park music scene titled “East of Western”. The documentary examines the rich, diverse culture of the LA’s East Side and its musical evolution throughout the years – shining a light on this collaborative, grass-roots music community – responsible for some of the most influential musical artists of the past 25 years.

I’m sure you wouldn’t say it’s been obstacle free, but so far would you say the journey have been a fairly smooth road?
For the first three years of living in the States my four (sometimes five) bandmates and I shared a two bedroom apartment in the heart of Hollywood living off of three minimum wages whilst trying to support an expensive musical instrument habit. At times living off $15 a week between the five of us. The things we witnessed in the alleyway adjacent to our apartment are not fit for these pages.

Thanks for sharing that. So, maybe next you can tell us a bit more about your work?
I love working with new artists and pride myself on working within small budgets to help newcomers get quality video content. I’ve been there, and I know; the struggle is real. I encourage bands and musicians to reach out.

So, before we go, how can our readers or others connect or collaborate with you? How can they support you?
My website is www.edshiers.com where a selection of my work can be viewed. Email easined@gmail.com Instagram @edshiers. 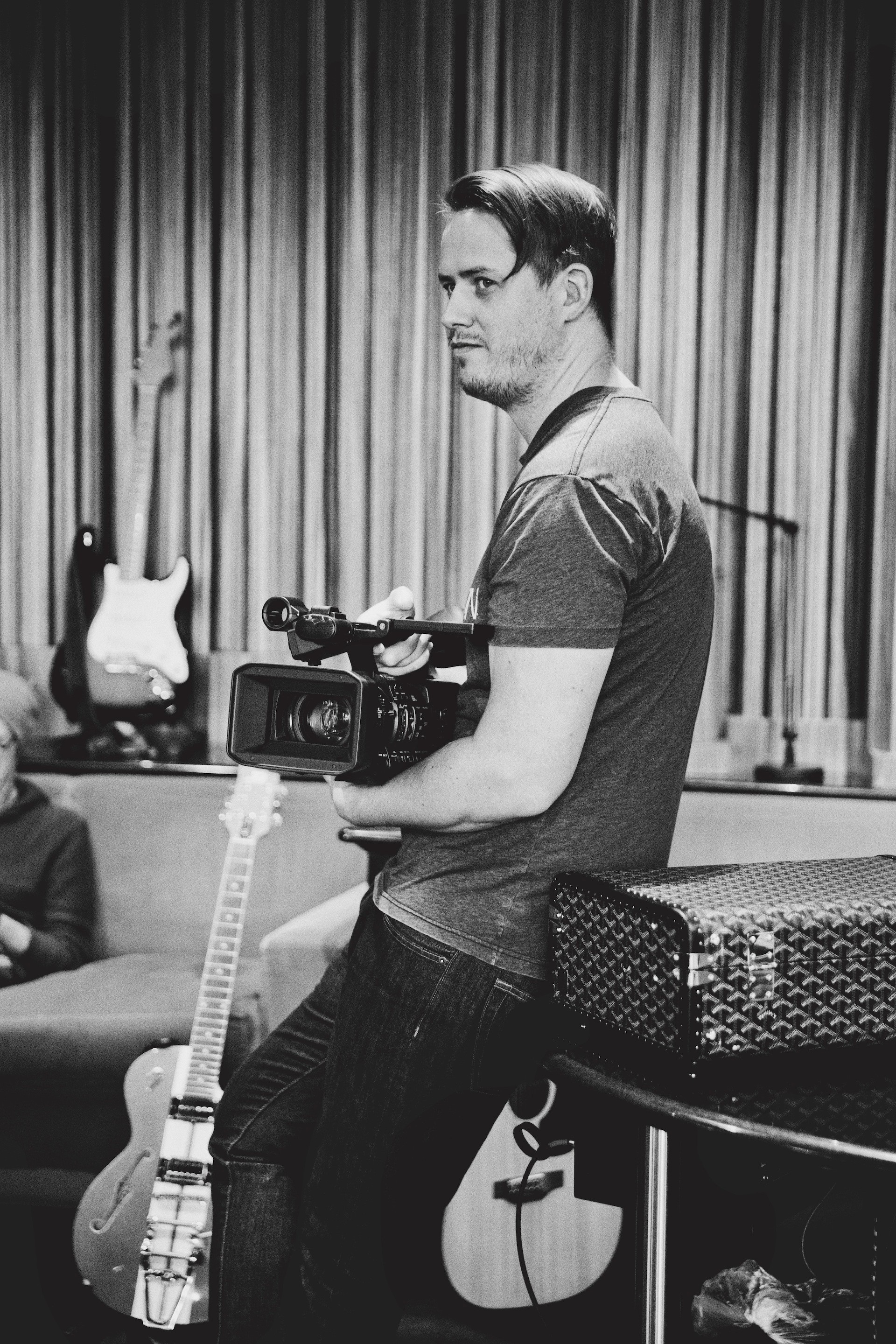 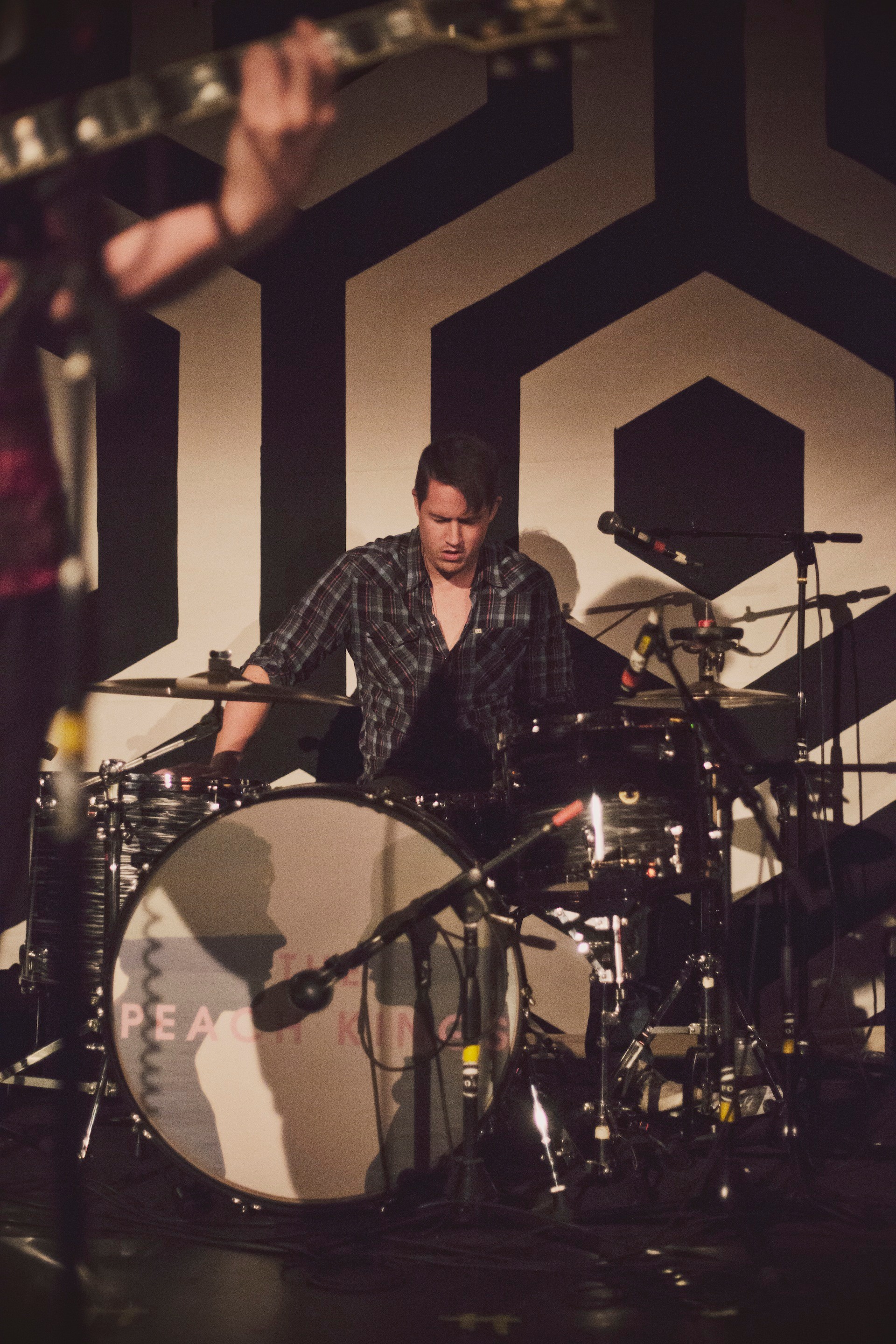 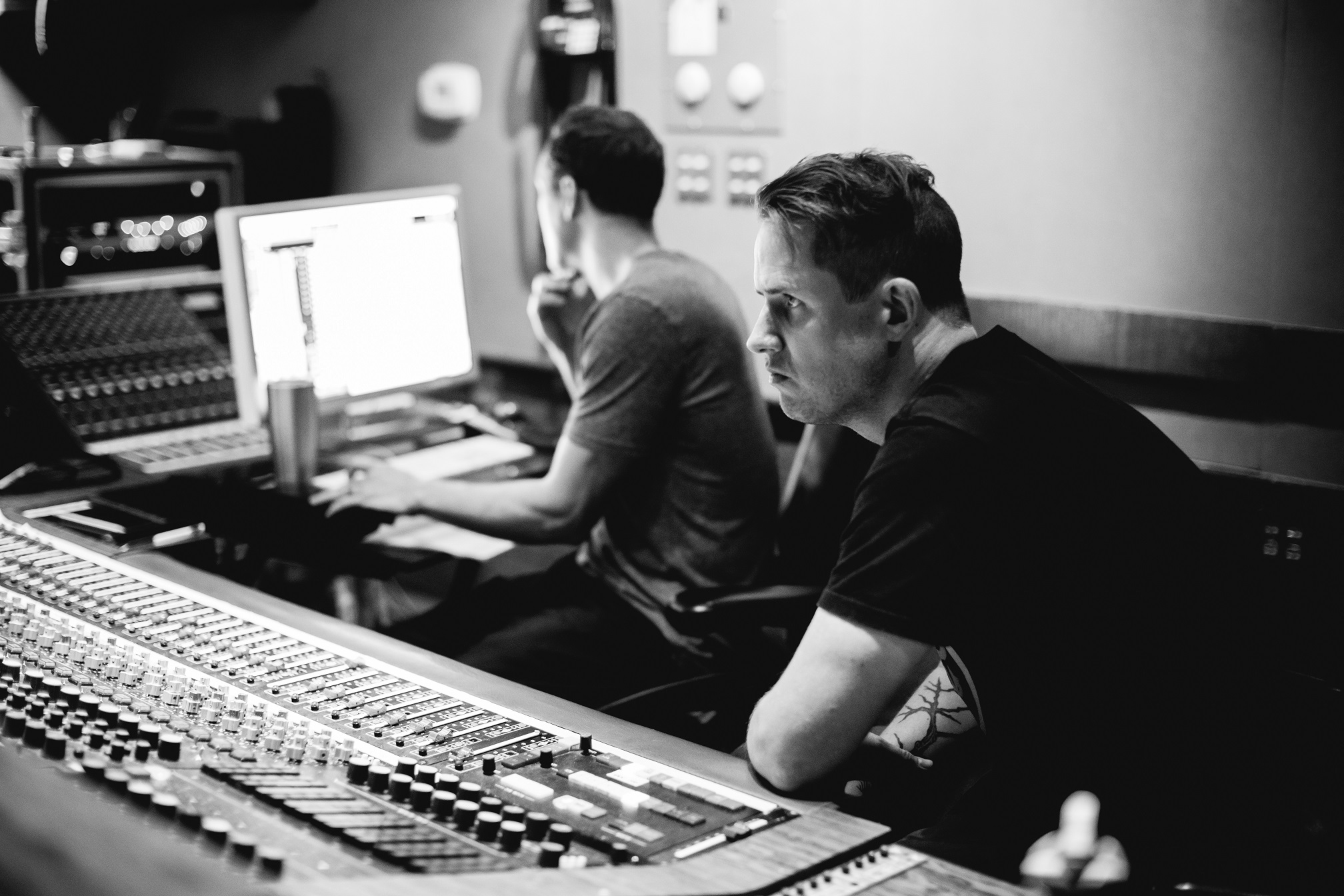 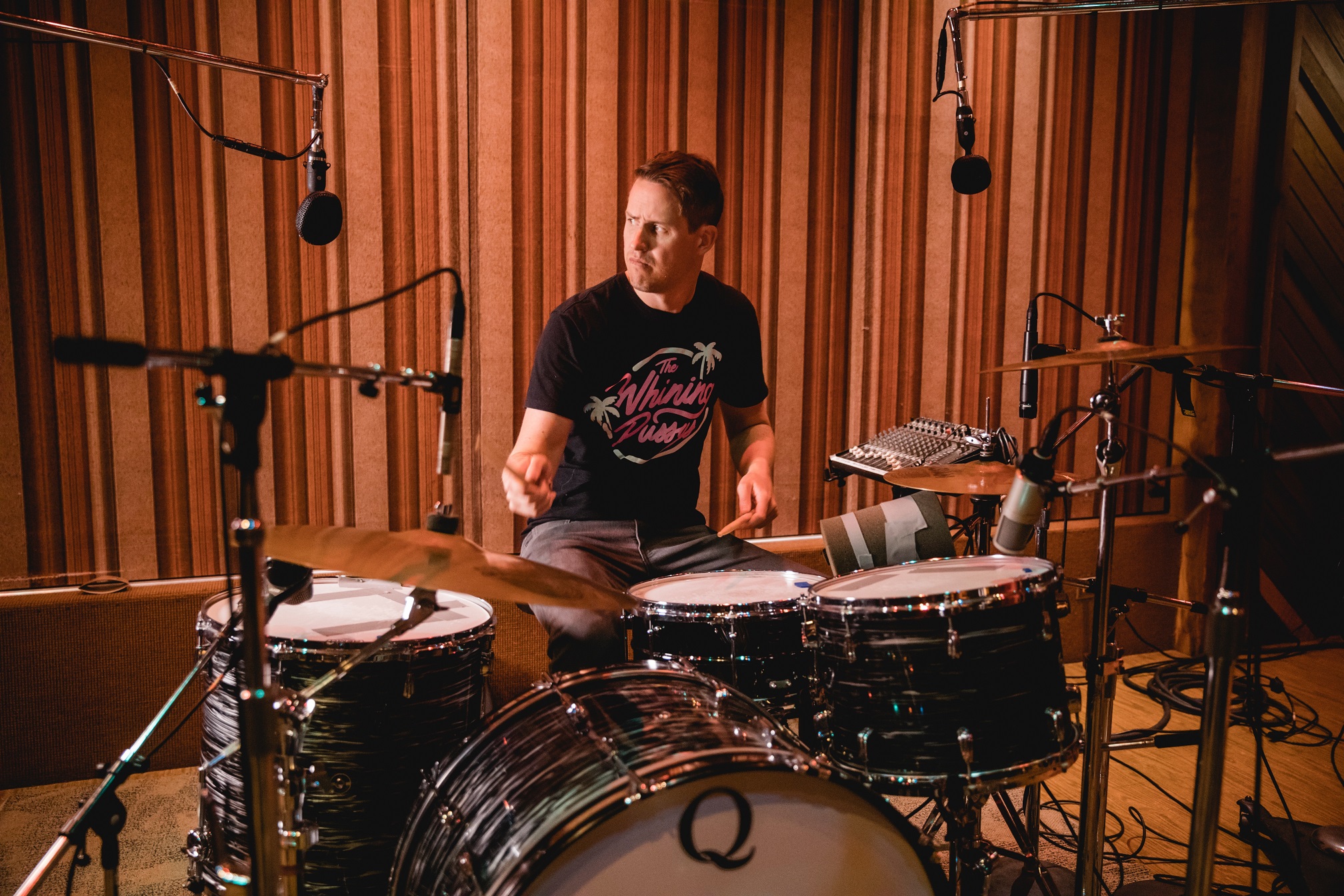 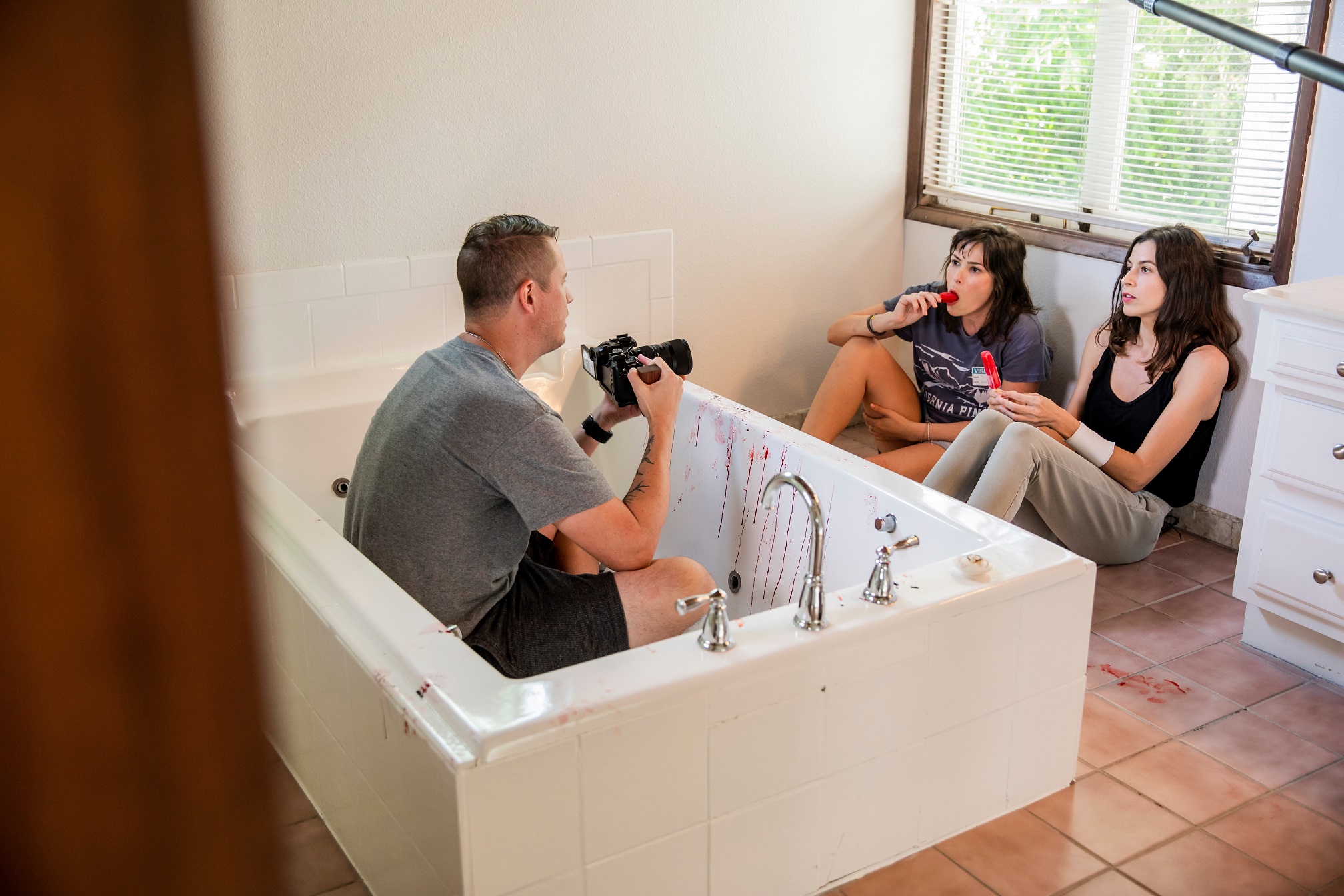 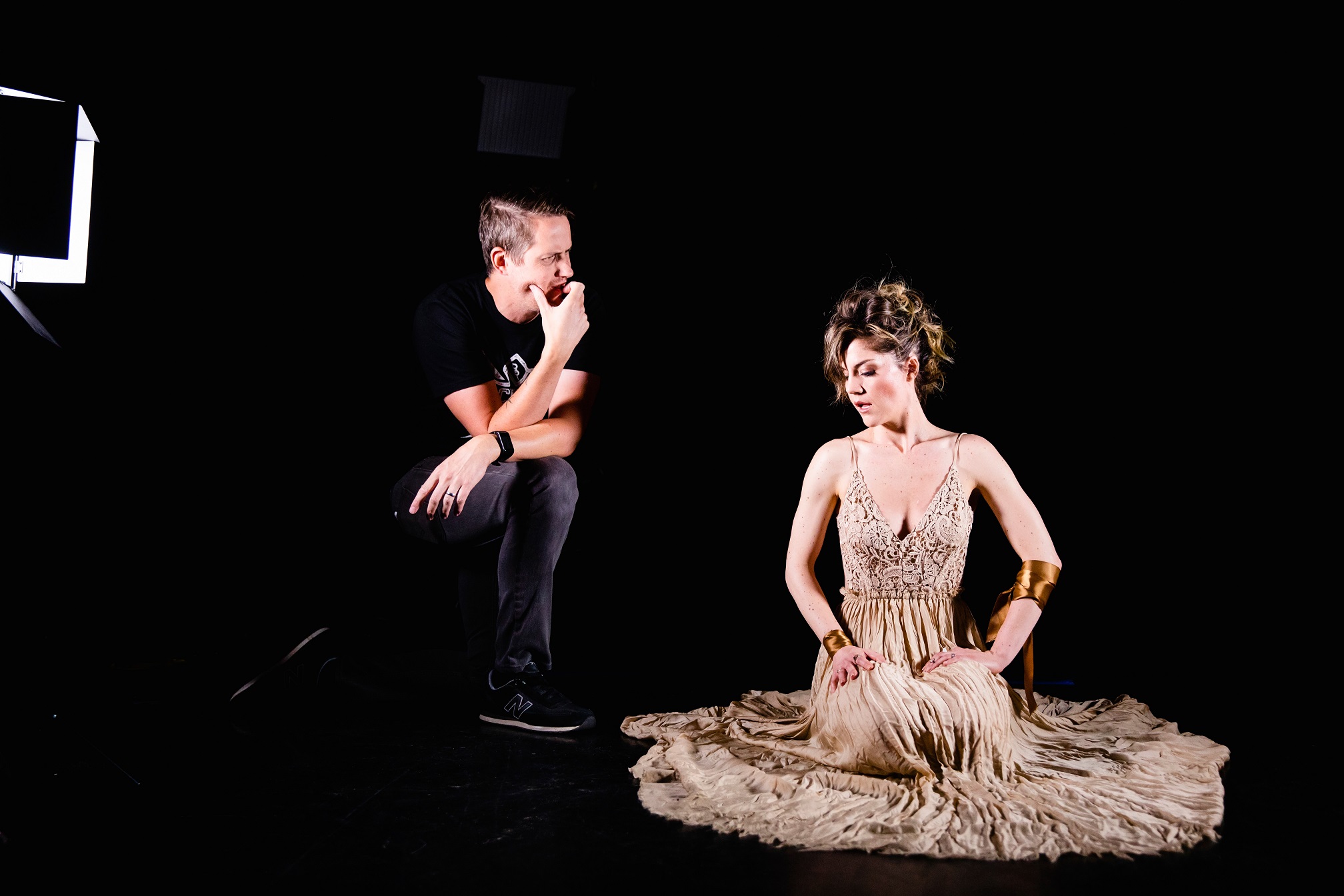 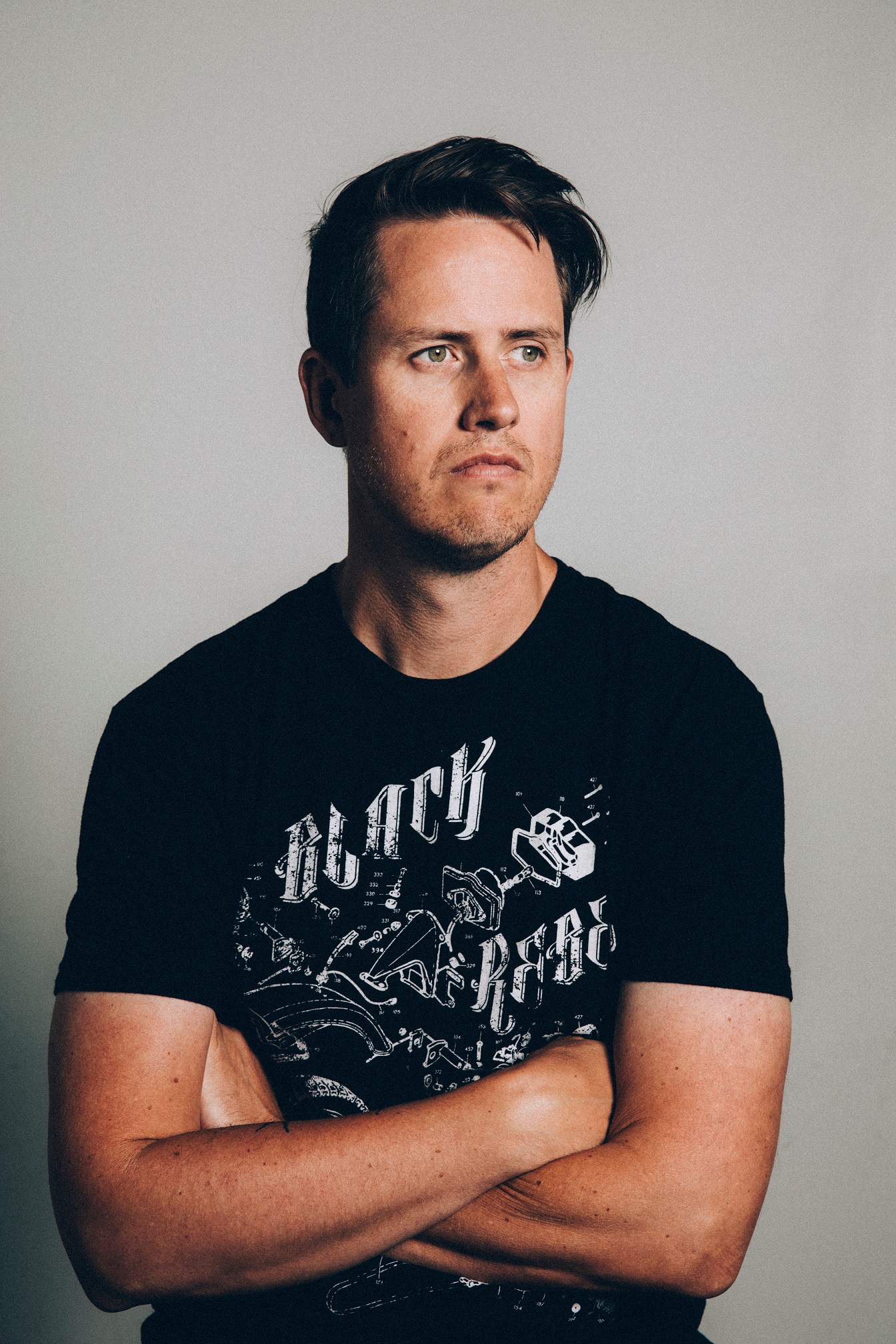