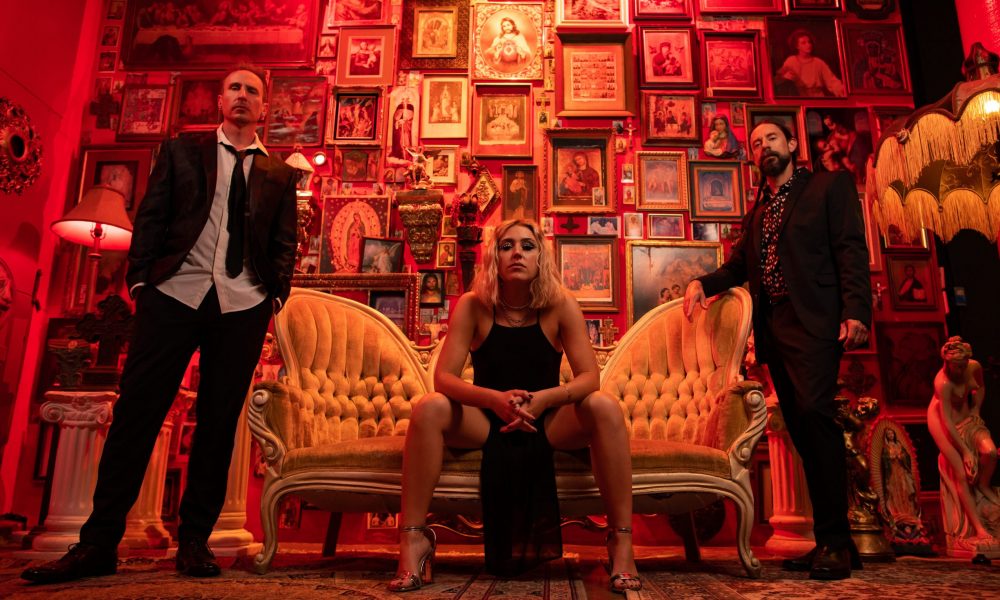 Today we’d like to introduce you to East of June. Them and their team share their story with us below:

So we’re an indie band based in LA called East of June. The band is three members – Emily Rath, Kyle Mortensen and Dirk Lance. We all started from pretty different backgrounds. Dirk was the original bassist and a founding member of Incubus and co-wrote/performed on the band’s biggest albums, including S.C.I.E.N.C.E., Make Yourself, and Morning View.

Kyle initially met and became friends with Dirk while promoting Incubus when they were both still in high school. He played guitar in bands growing up and then held an eclectic array of music-related jobs. He is the former Vice President of Marketing for StreetWise, the digital agency owned by David “Beno” Benveniste, manager for System Of A Down, Deftones, Smashing Pumpkins, Alice in Chains, and others. He also ran marketing at URB Magazine and managed such artists as legendary rapper Slimkid3 (formerly of The Pharcyde) and industrial rock band Kidneythieves. He currently owns the creative agency called NEWSCIENCE whose clients include Live Nation, Universal Music Group, and Ubisoft.

And lastly, I (Emily) grew up in the Bay Area, started singing very early, did choirs, musicals, a cappella groups and then started writing my own music in high school. I started performing my own songs throughout college and afterward when I really started pursuing the dream, I moved to LA. After a series of frustrating situations with producers that led to broken promises and stress, I randomly met Kyle after he emailed me out of the blue one day. When I asked how he found me, he said he saw my profile on bumble…true story. Kyle and Dirk had started to write some music together and were looking for a singer/lyricist and so I started collaborating with them. In the beginning, we thought we’d just write music together and try to get the songs placed until we realized we had an album’s worth of music so we said, f*ck it, let’s be a band.

We all face challenges, but looking back would you describe it as a relatively smooth road?
Starting a journey like this and trying to break a new band is never easy and there has definitely been some challenges. It’s hard to really get things done these days without financial help and we’ve had to fund all of our projects and recordings ourselves. We’ve had a lot of trial and error in terms of figuring out how to make a dent in this crazy music business too, especially during 2020. We released one of our songs in the beginning of 2020, which wasn’t ideal considering all the events that transpired the last few years. It was a struggle, but we kept pushing through and had to do countless band meetings on zoom for months. Plus, when you throw three people together who have incredibly strong opinions and come from such diverse musical backgrounds, we’ve definitely gotten into our fair share of arguments about writing or how to move forward strategically and creatively. But it feels like we’re family now so we always hash it out and always find some type of solution. We’ve also had some pretty awesome moments too. We did a GoFundMe Fundraiser a while back to record our first batch of music, which helped us a lot at the time. We’ve also been lucky to work with some amazing musicians and creative people that have helped us along the way.

Appreciate you sharing that. What else should we know about what you do?
So you might have seen us because we started a TikTok a while back and one of our videos we did with some of our musician friends as a joke actually went viral, which was crazy (‘When your drummer is more OG than you thought’). Timbaland, Warren G and Michael Rapaport reshared the video along with a bunch of others and it led us to getting booked as the indie band on a two weeks cruise on Virgin Voyages in the Bahamas! That was a pretty wild and unexpected ride for us. But overall, we’re really focused on getting our music out there. We started out by releasing some singles starting in 2019-2020, then an EP in 2021 and 2022 we spent most of our time writing our next album, which we will start releasing via singles early this year.

Our first batch of music was the culmination of us coming together and combining our musical tastes and ideas. This resulted in our songs incorporating a lot of different styles, concepts and production elements, which is cool, but this new album feels like we’re really coming into our sound now. We wrote nine songs and the production is back to the basics – a live band with drums, bass, guitar, keys and vocals. We’re really excited to share this new album and we’re finishing vocals this month so the plan is to drop the first single in February.

What has been the most important lesson you’ve learned along your journey?
The music business is constantly changing these days so staying up to date with what’s relevant is a constant learning lesson.. especially with social media, it’s like the wild west out there! Sometimes you just don’t know what will work and what won’t, so there’s been a lot of trial and error on that journey. But when it comes down to it, being our authentic selves and creating the music we want to create is the most important thing. We try to have fun, make bold choices and not take ourselves too seriously. 🙂 Follow us on Spotify, TikTok, IG and all the things to stay up to date and listen to the new songs when they drop! 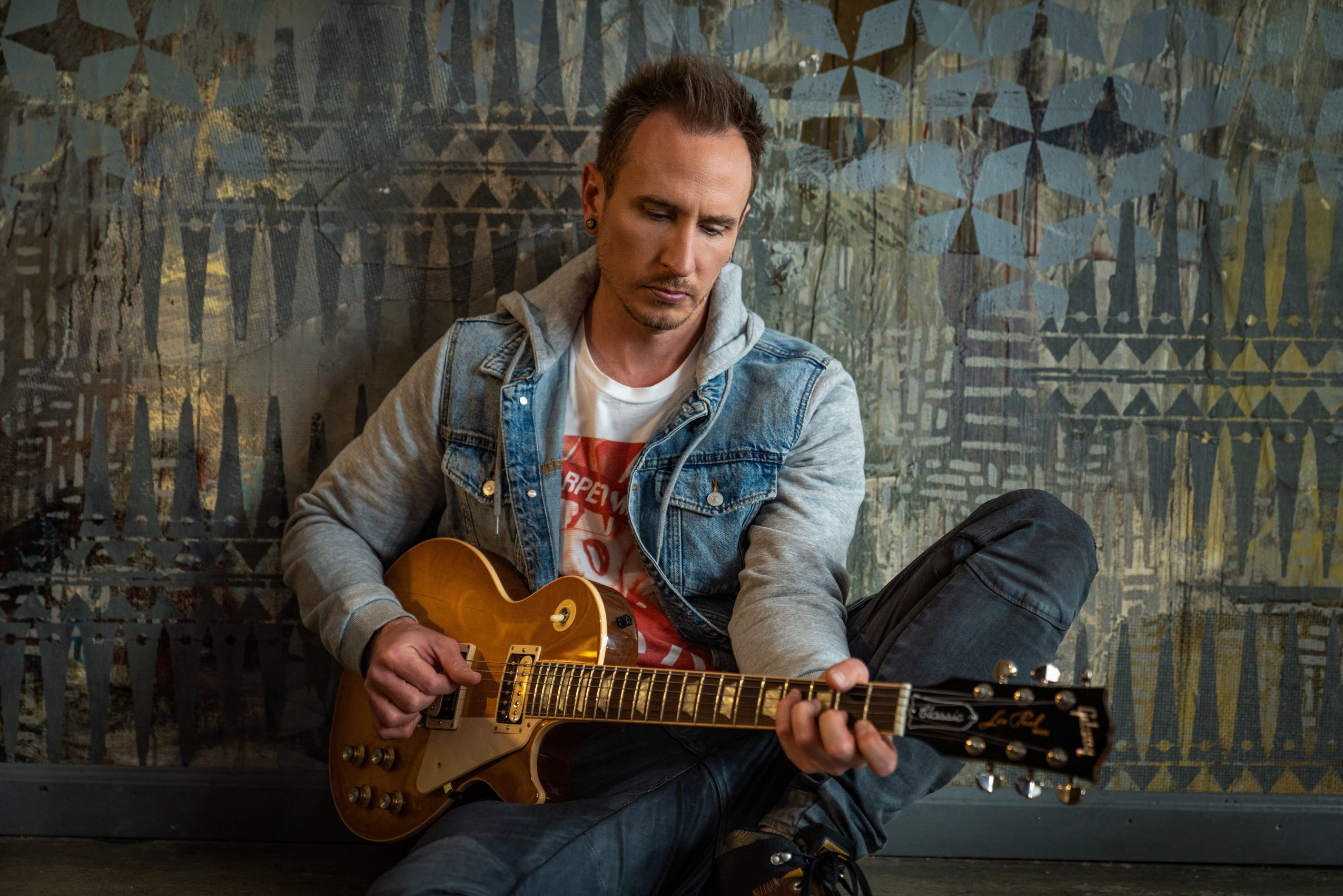 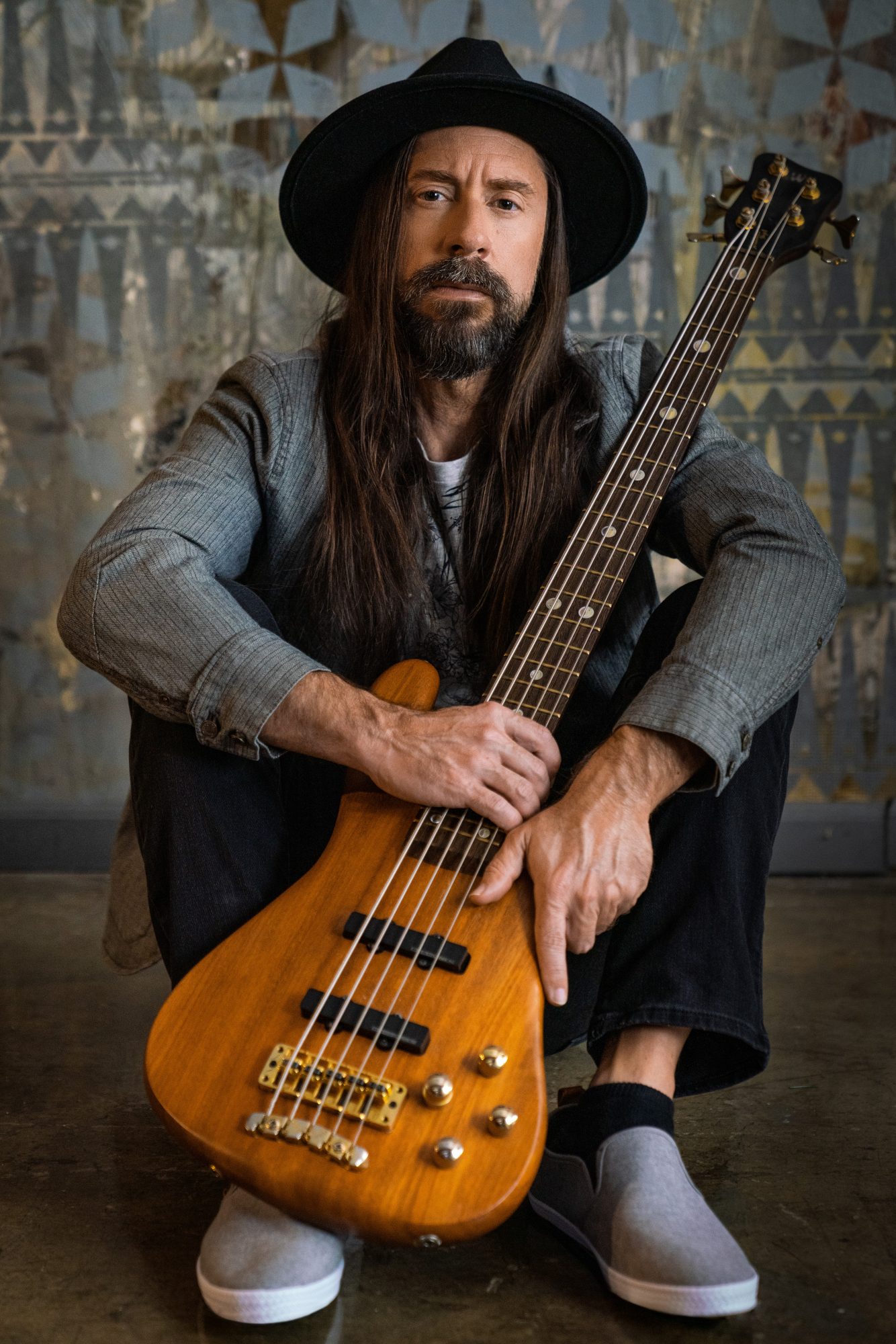 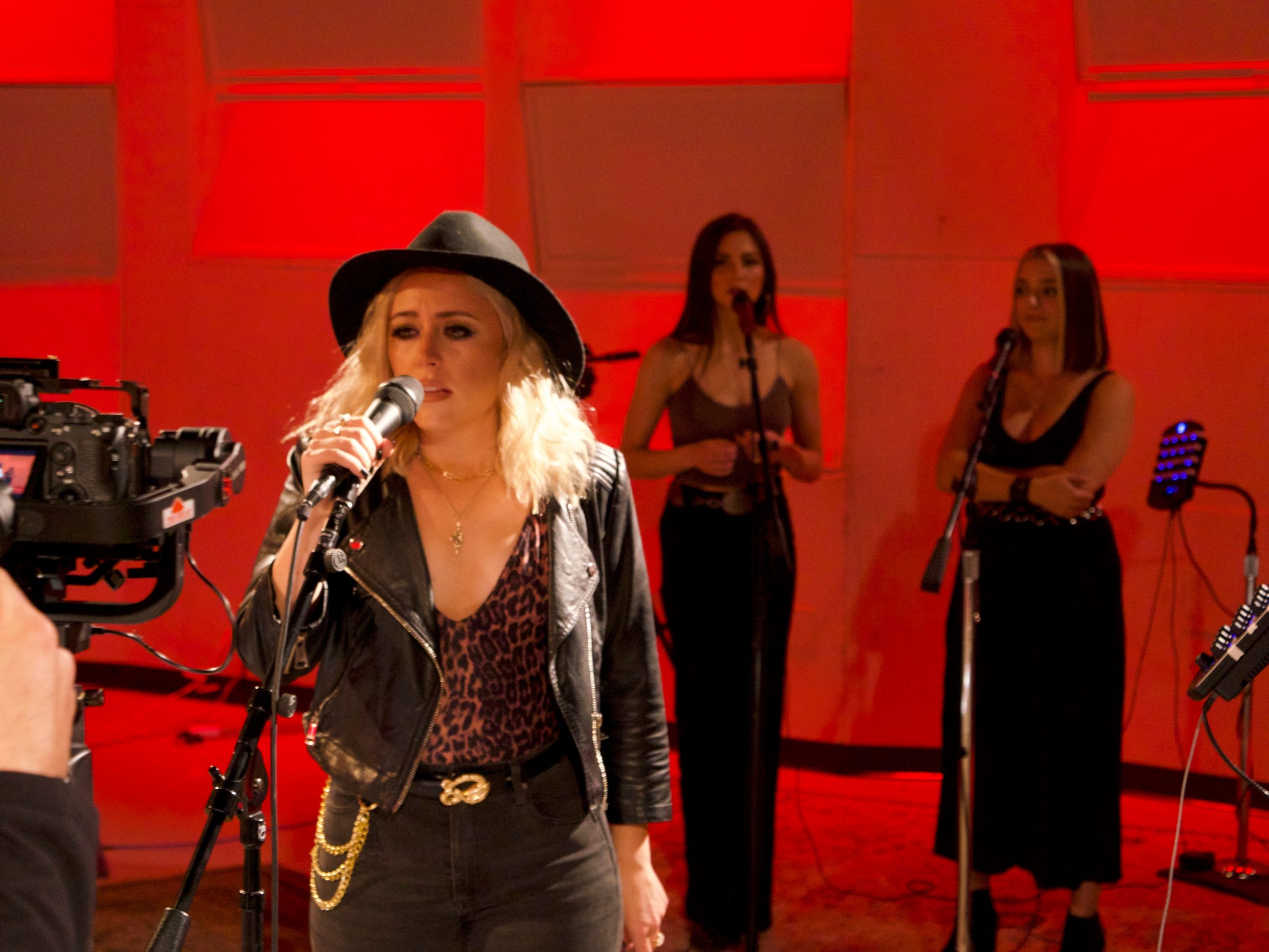 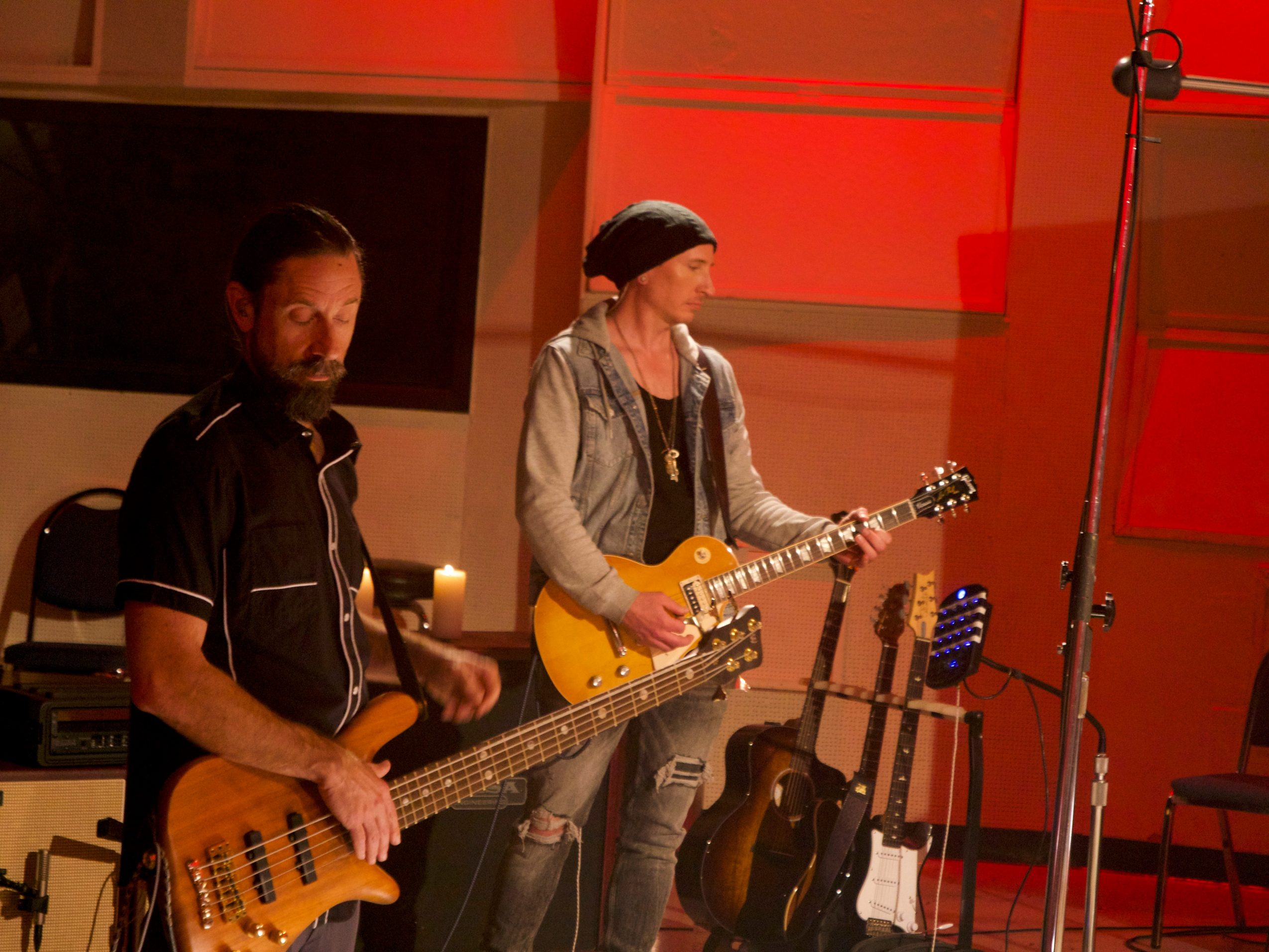 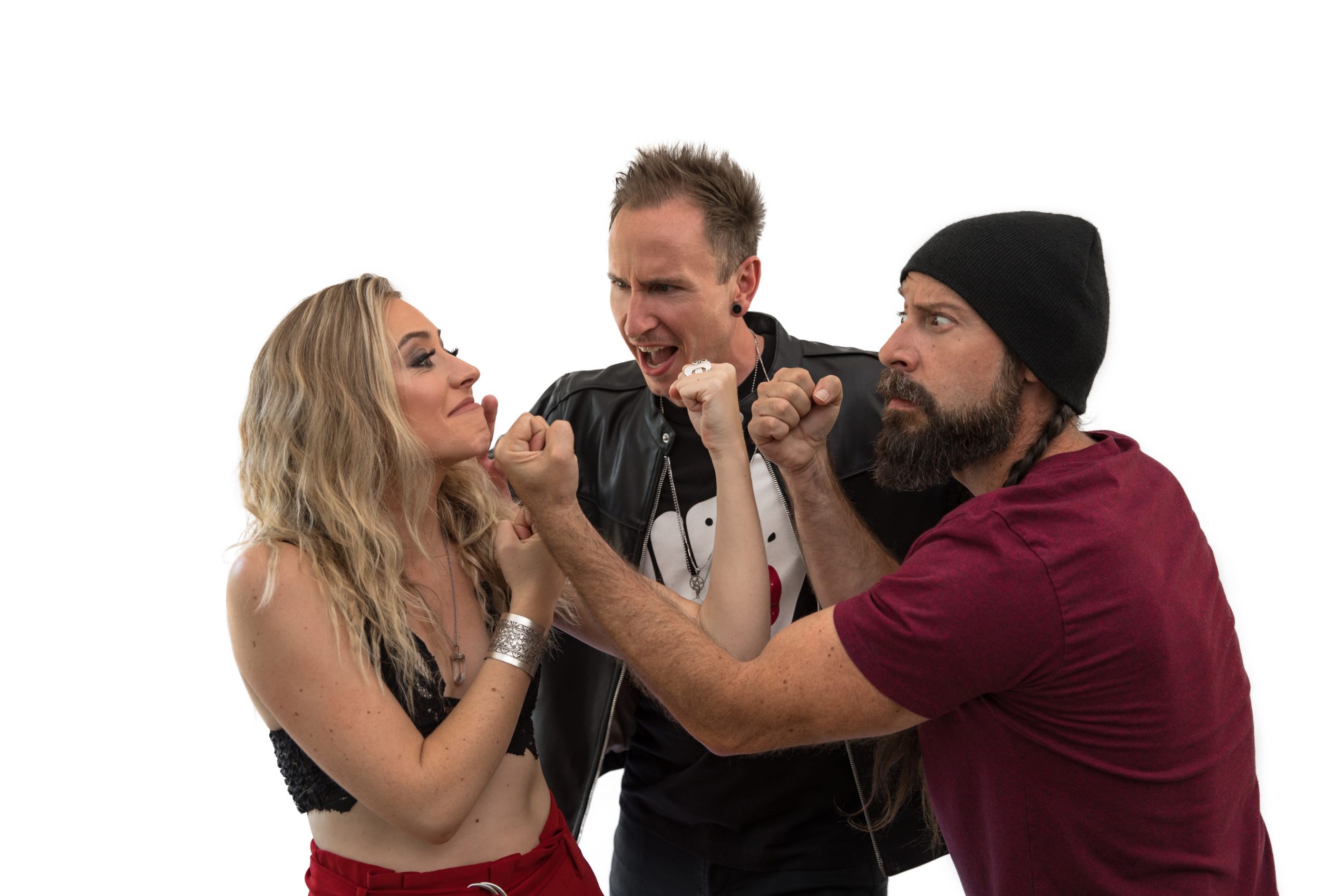 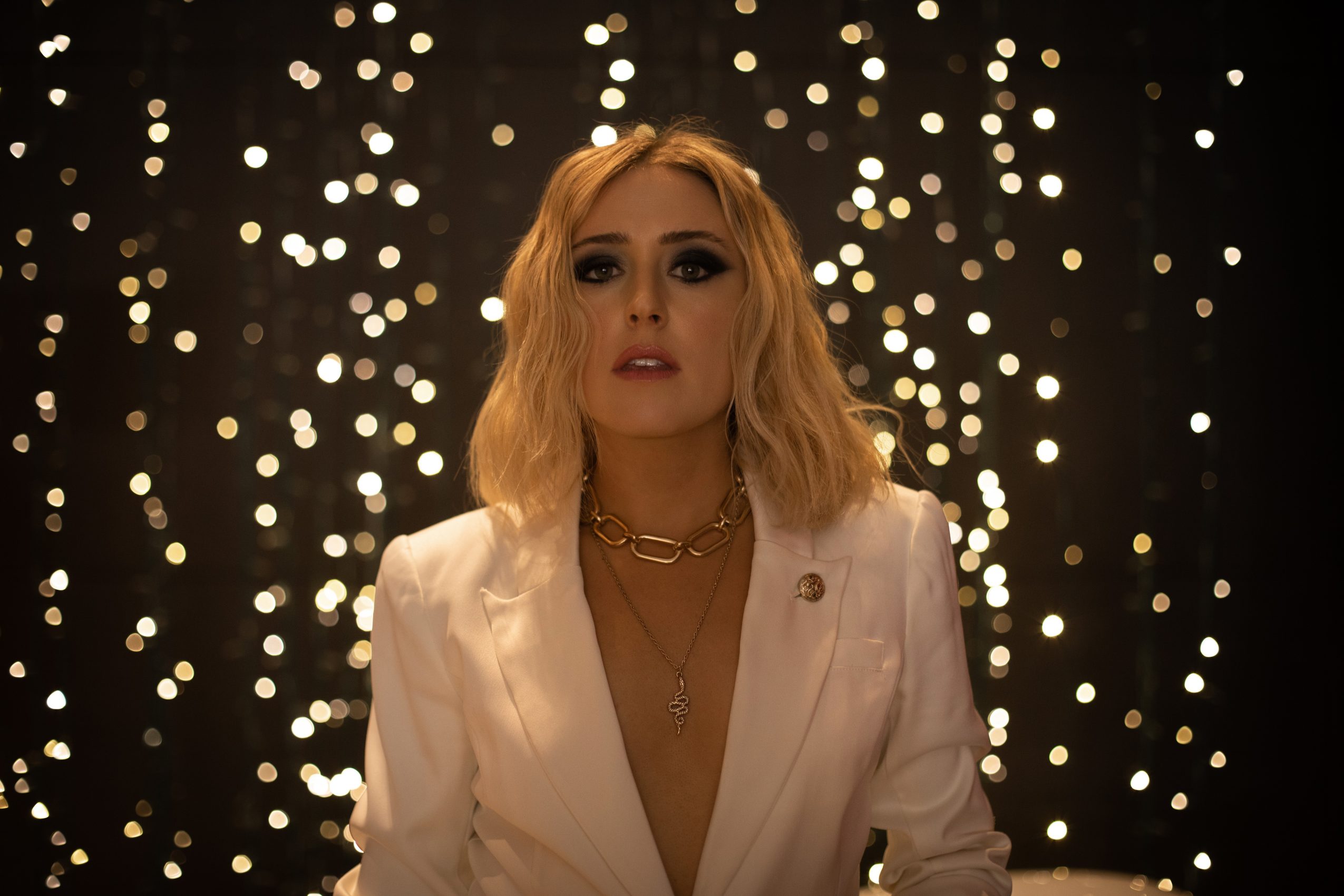