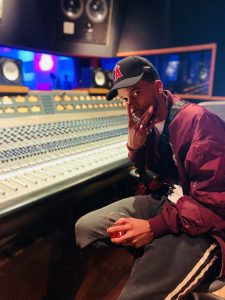 Today we’d like to introduce you to Donn Mellow.

Hi Donn, it’s an honor to have you on the platform. Thanks for taking the time to share your story with us – to start maybe you can share some of your backstory with our readers?
My journey begins back 2011. I was just rapping in my garage with my homies for fun. At that time, I was taking photography/Videography more serious, it was my cousin and my homie Liii who were really the rappers out of the crew. Once my cousin went to jail, I kinda just grew to love it more although I’ve always had a great love for music even in my younger days, you could always catch me with a pair of headphones blasting in school. I would practice day in and day out perfecting my craft in my room and one day my uncle who raps gave me my first shot at recording a song in the studio which I way later found out it was Radio host ODM from 99.1 kggi home studio. That was a big moment for me at the time so it definitely put a battery in my back to really take this music serious.

From then on, I would continue to push myself and eventually released my first project titled “A purpose Driven life” (2013) shortly after I performed for the very first time at “Sam Ash” inside the Ontario Mills. That was the same year me and my friends at the time gave birth to the Label (One Beyond Space) which also became a big movement in the IE.vAround (2014) I was given the opportunity to open up for Nipsey Hussle the following year after that I then released my 2nd album titled “Against the odds” which lead to me working with one of my pops childhood friend who introduced me to a Grammy-nominated Engineer named “Richard Segal” who worked with people like (Eminem, Dr.Dre, Outkast, Xzibit, etc.) they gave me the opportunity to soak up so much knowledge with this rap industry that I still put to use this very day. Although that situation didn’t work out as planned, I eventually drifted off into doing my own thing independently. Putting in nearly all my time and effort to make a name for myself around the Inland Empire, you know just doing the groundwork. Along the way, I met a guy by the name of Noa James in (2016) who plays a pivotal role in me being where I am today he was the one gave me multiple opportunities to build my stage presence and network with others by booking me for so many shows I lost count lol *sidenote* (shout out to Bricktoyourface)!

I later in (2017) dropped my 3rd project titled “Fish outta Water” at a time that was very rough for me in my life I would say it was one of my lowest points in life mentally, physically, emotionally and financially as well from being jobless, homeless, and depressed not to mention living in a roach motels and bed bug infested apartments where outside all you see if dope heads wandering around and prostitution going on that type of energy can really take a toll on you after so long but I never gave up (shout out to my family and friends who kept me in high spirits. Things eventually got better and a friend of mines by the name of “phantom thrett” just so happened to open up a vinyl record shop near where I stayed which became like a music safe haven for me there is where my musical talent was able to be developed on a different level I also learned a lot of music history that dude is like a music guru literally lol. Fast forward to a few years later, I released my most recent project a collaboration with my bro 47Liii titled “Early Bird” (2020).

I’m sure you wouldn’t say it’s been obstacle free, but so far would you say the journey have been a fairly smooth road?
My journey has been anything but Easy!! From being homeless sleeping in cars, staying on couches, roach motels, being jobless, catching flats on the way to big shows with Barely a dollar to my name…. not having money to pay for beats, Studio time and music videos so I literally had to self teach myself how to produce my own beats, graphic designs (cover art), marketing, Editing music videos, mixing, mastering, etc. I’ve experienced every emotion there is to go through when you pursuing this music.

As you know, we’re big fans of you and your work. For our readers who might not be as familiar what can you tell them about what you do?
I wear many hats. I am a Rap Artist/Producer/videographer/photographer. I specialize in producing and composing music as well as shooting videos. Through my company “Godspeed productions” Most people know me for my music as an artist and camera work. I’m most proud of my music/production what sets me apart from others is that I’m genuinely for the growth of my people.

Networking and finding a mentor can have such a positive impact on one’s life and career. Any advice?
I would say a key factor in it all is being Social get out of the house! You attract the energy you give out. Be yourself and be optimistic no matter what obstacles come your way. 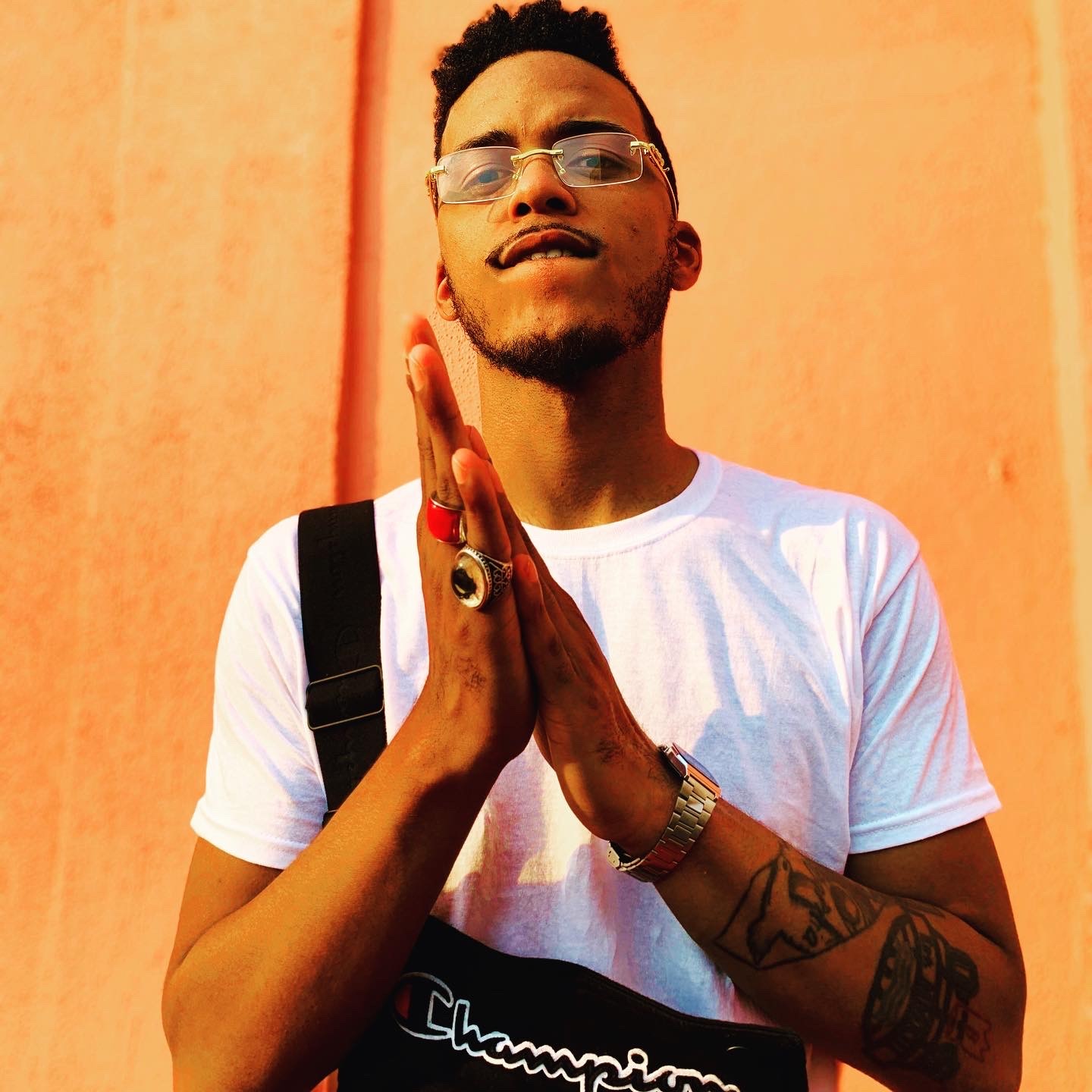 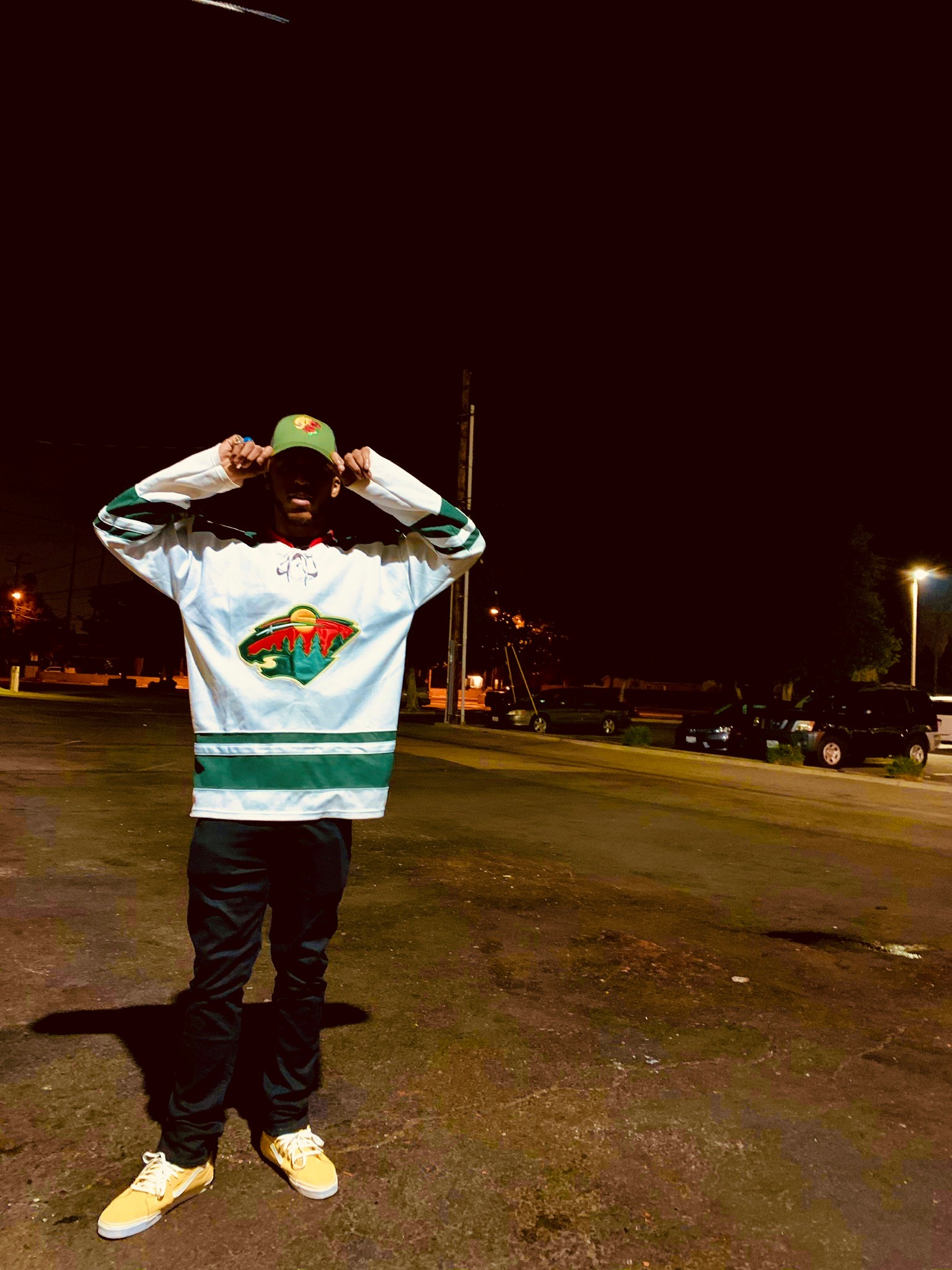 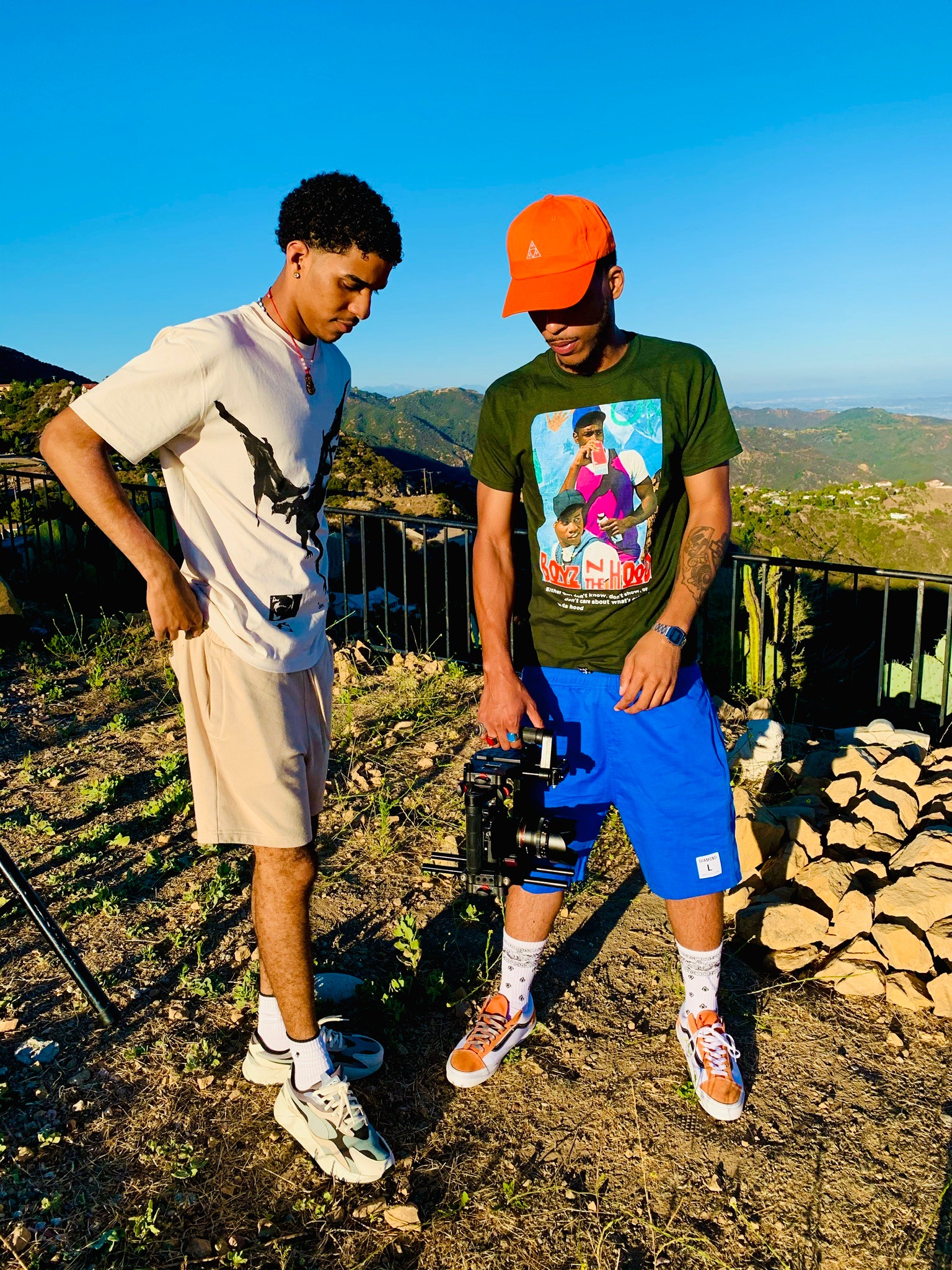 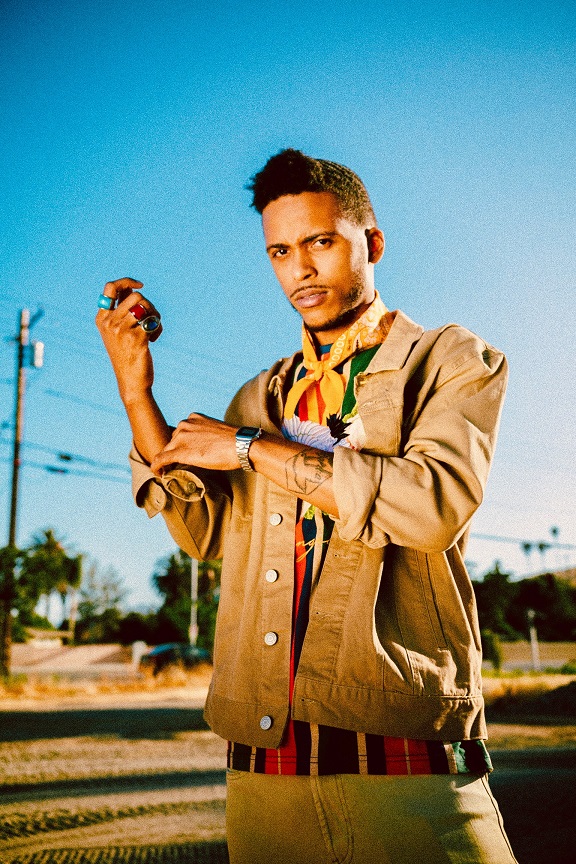 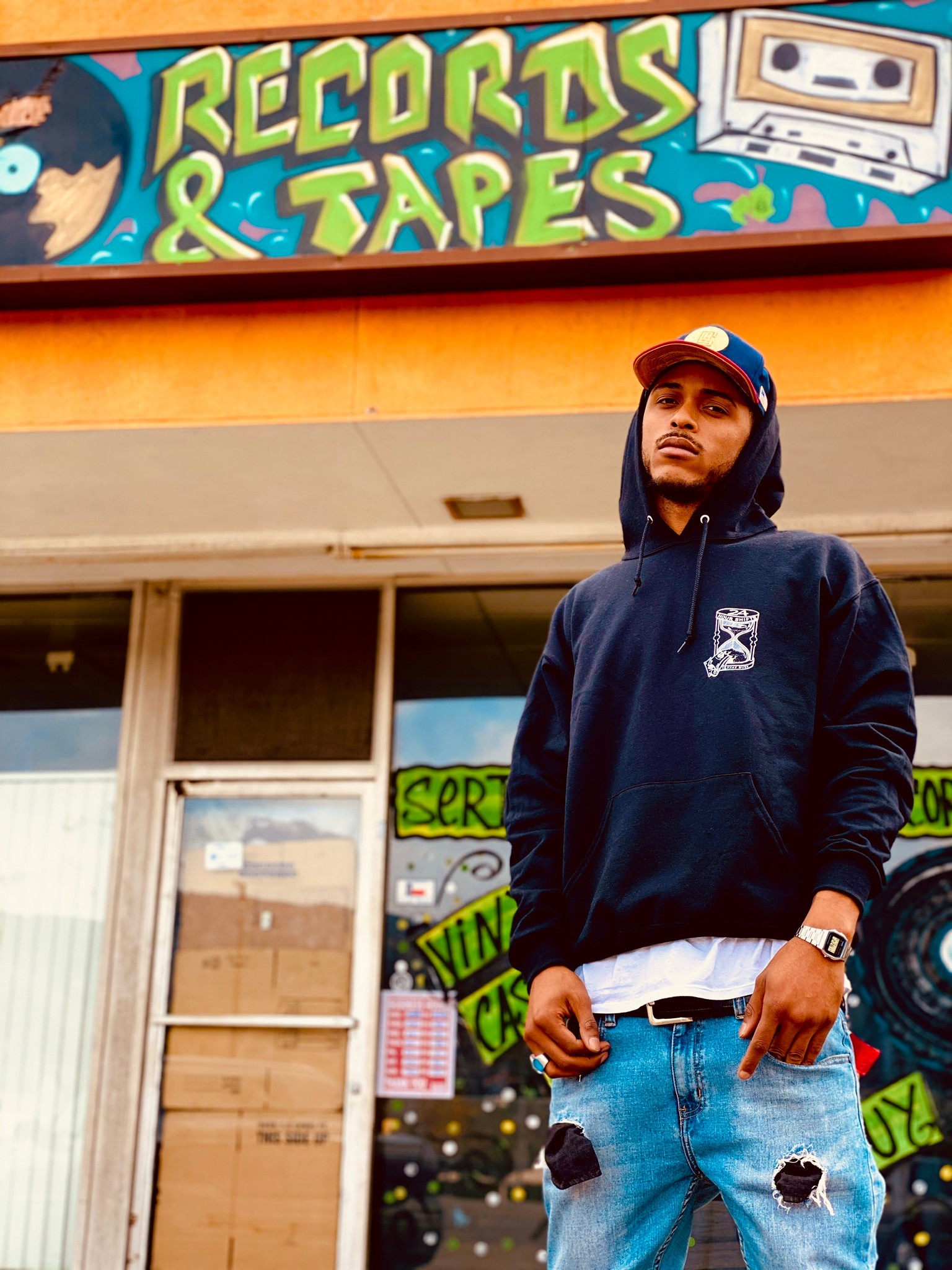 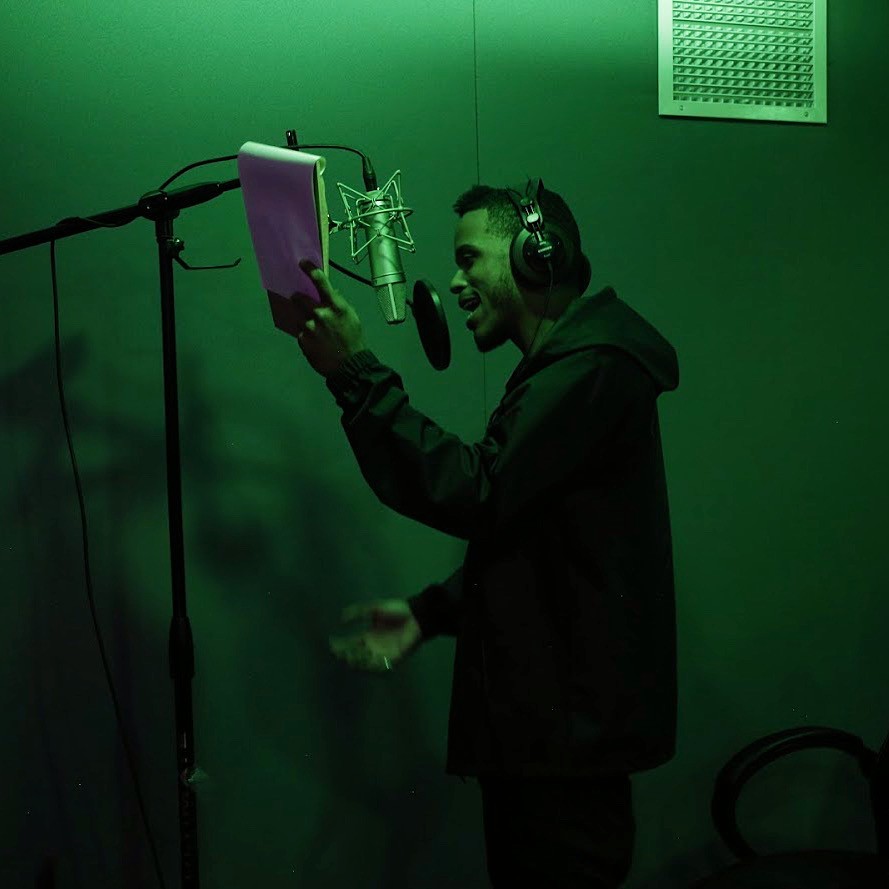