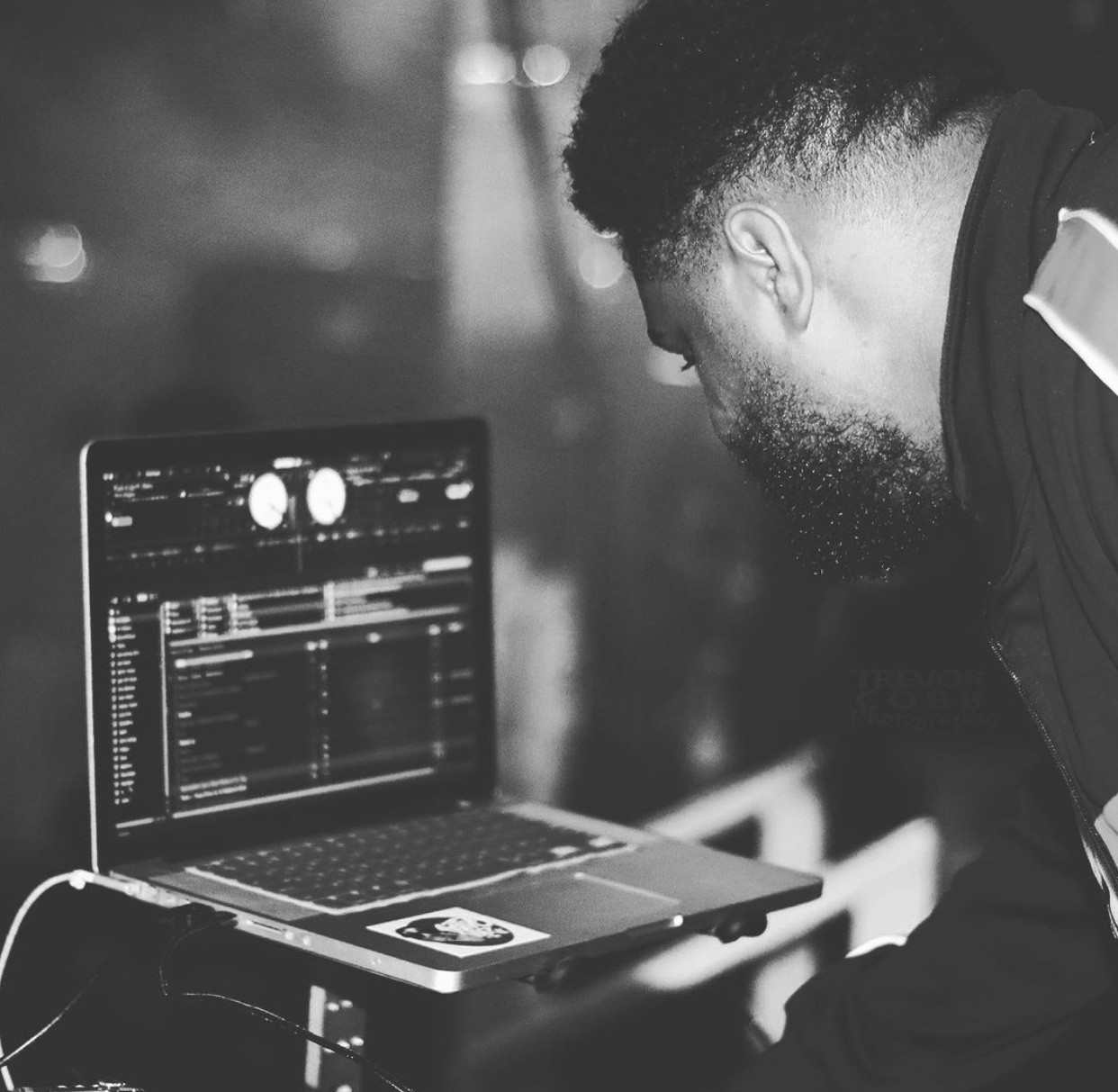 Today we’d like to introduce you to DFO The Ratchet God.

Alright, so thank you so much for sharing your story and insight with our readers. To kick things off, can you tell us a bit about how you got started?
A chunk of my story started at around 12-13 years old. I was really good with computers and decent at art so I decided to become a small-time graphic designer. I ended up doing a couple of things for online magazines as well as pixel art for 2D video games and forum banners and stuff of sorts. Fast forward to college and I ended up getting a couple of billboard placements and hardcover magazine placements under the guise of one of my teachers, so I was getting paid under the table for it. From there, I took that into trying to start-up clothing brands, helping other clothing brands, and then also started to get into the music side such as working on cover art and show posters. Fast forward a few more years and I became a party promoter through my best friend Devin, and from there, found an interest in becoming a DJ and started to pursue that as well. Now, I’m a highly sought out DJ in the house party scene in my county, as well as growing a name in the club scene as a DJ because most people only knew me as a promoter. I now also have placements art-wise with the likes of BlueBucksClan, Coot Corleone, Snoopy Harvard, JWest100, Radio Base + more.

Would you say it’s been a smooth road, and if not what are some of the biggest challenges you’ve faced along the way?
It’s hardly ever been a smooth road. Struggles along the way art wise were designer’s block, which I’m still having nowadays. Another thing is having to learn how to edit low-resolution photos for flyers which can be a huge pain. For the DJ side, it’s mostly just it being that even if nothing is your fault, things can fall back on you either due to racism or prejudice or even over someone being sensitive over criticism. You can literally lose your bookings over someone being sensitive because they believe they are the best and never need to improve.

Thanks for sharing that. So, maybe next you can tell us a bit more about your work?
In short, an entrepreneur. My best things that I’m known for though are my graphic works and my DJing. I’m proud of how far I’ve become as a DJ in such a short amount of time, especially with the fact that I got into it maybe a few months before the COVID lockdown. I’m also proud that my work has led me to meet many faces I thought I’d never been able to even see without buy concert tickets. What sets me apart from others is that I can pull songs from almost any era or area and keep my events rocking from damnnear beginning to end.

Where we are in life is often partly because of others. Who/what else deserves credit for how your story turned out?
Every single person that has ever came out to any of my events or even shared the flyers deserves a lot of credit. Without them, I ain’t sh*t lmao. Also, my best friend Devin for putting me on his team and also jumpstarting me into DJing and doing event flyers and showing me the business aspects of the night scene. Also, shout out to my brothers Vondo and Jonte for pushing me to be better and helping me to want to expand and go even crazier with everything I’m doing as well as being an ear to any problems I deal with. Also, shout out to Nuke Wolf for being a dope a*s best friend and producer as well as being a DJ I pair well with whenever I wanna bring in a second DJ. 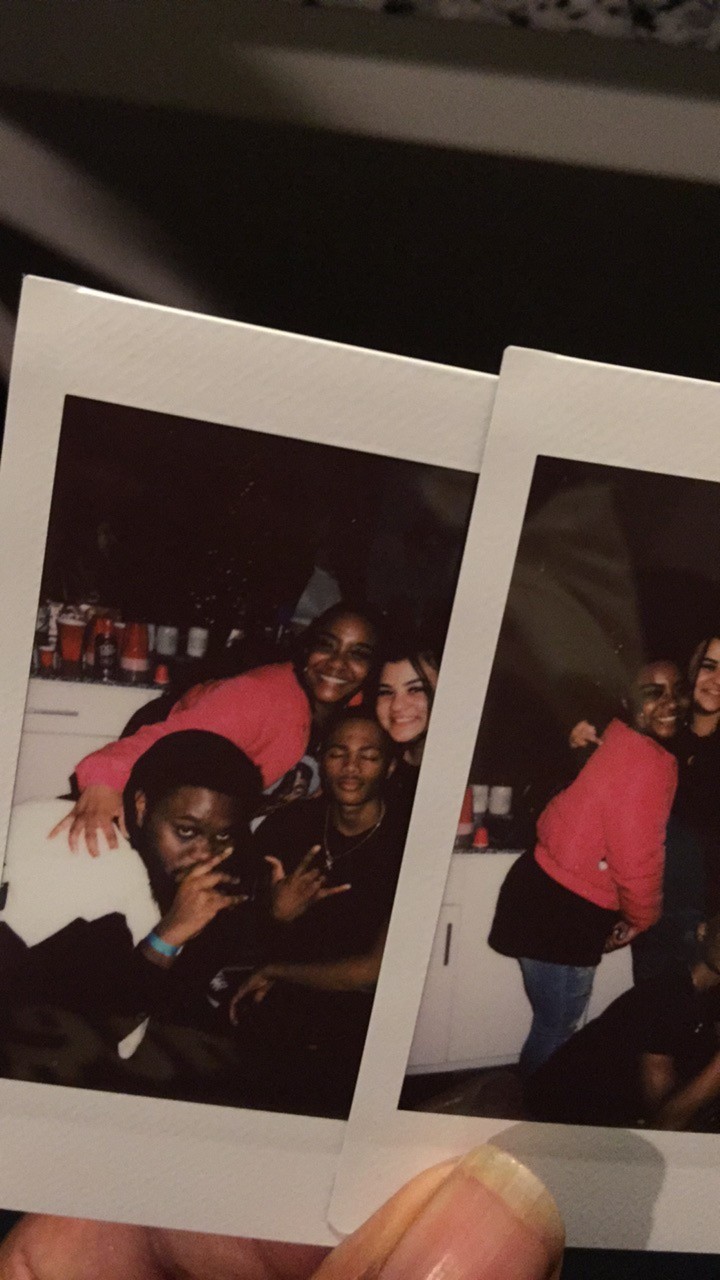 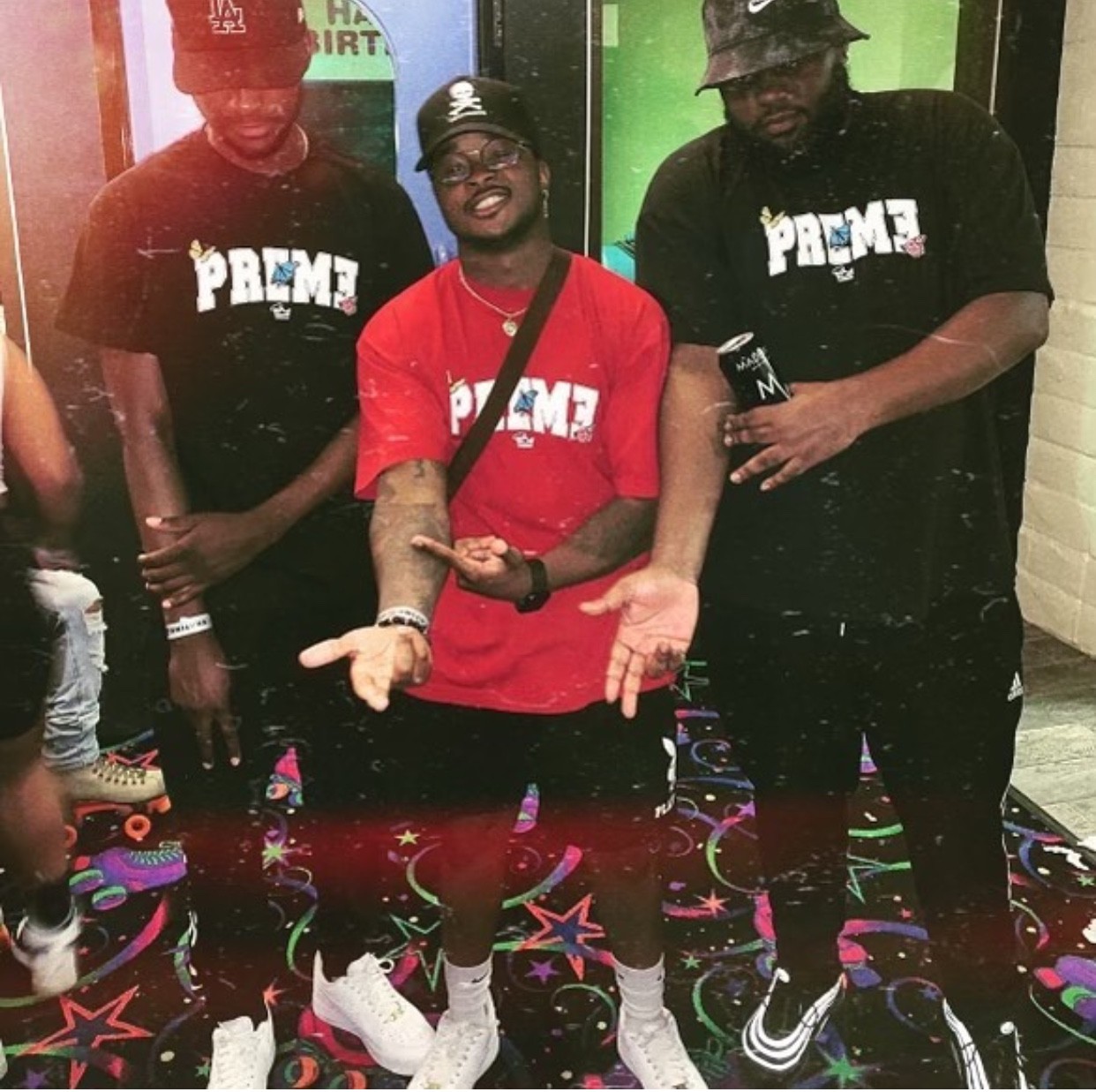 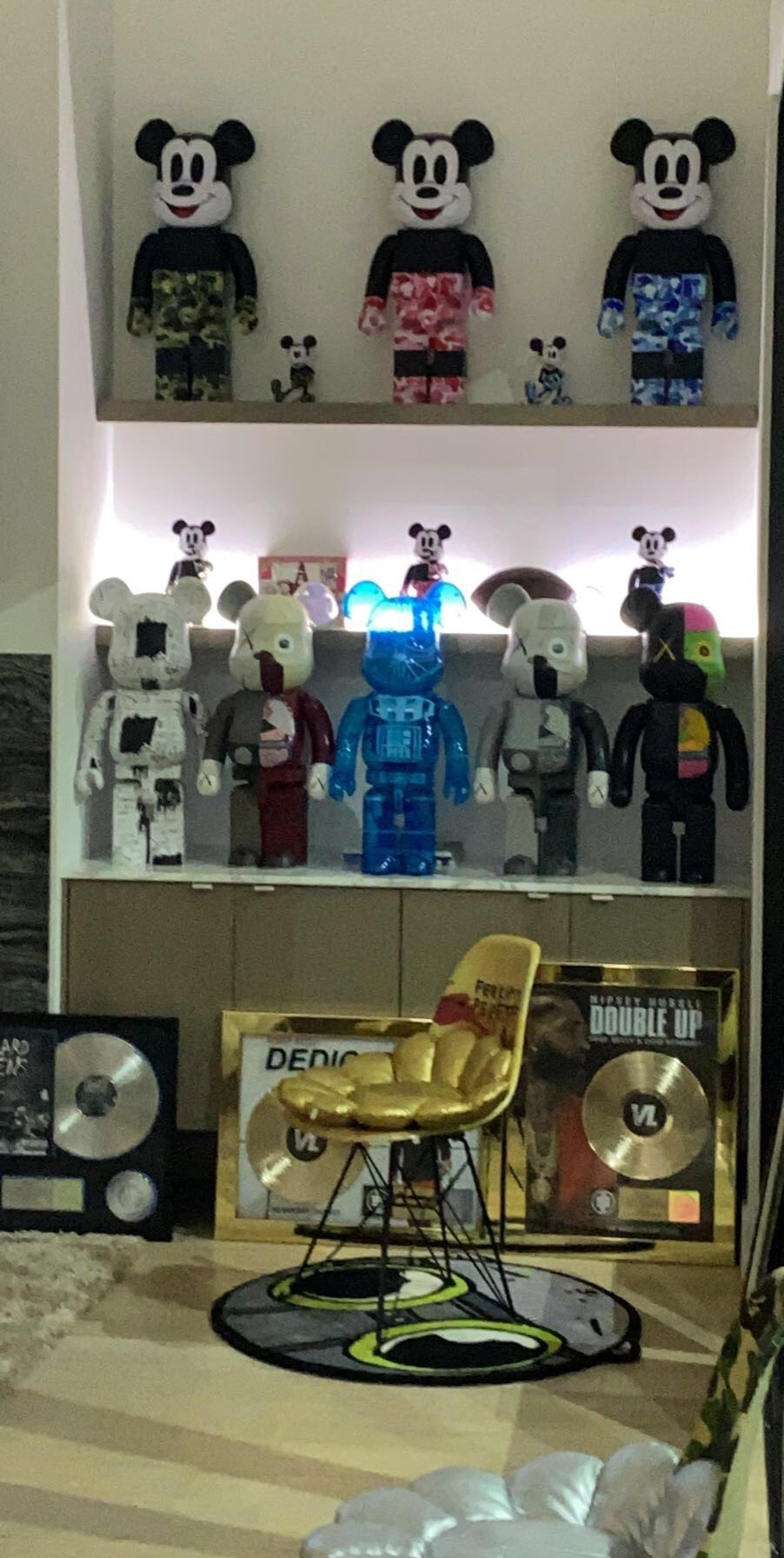 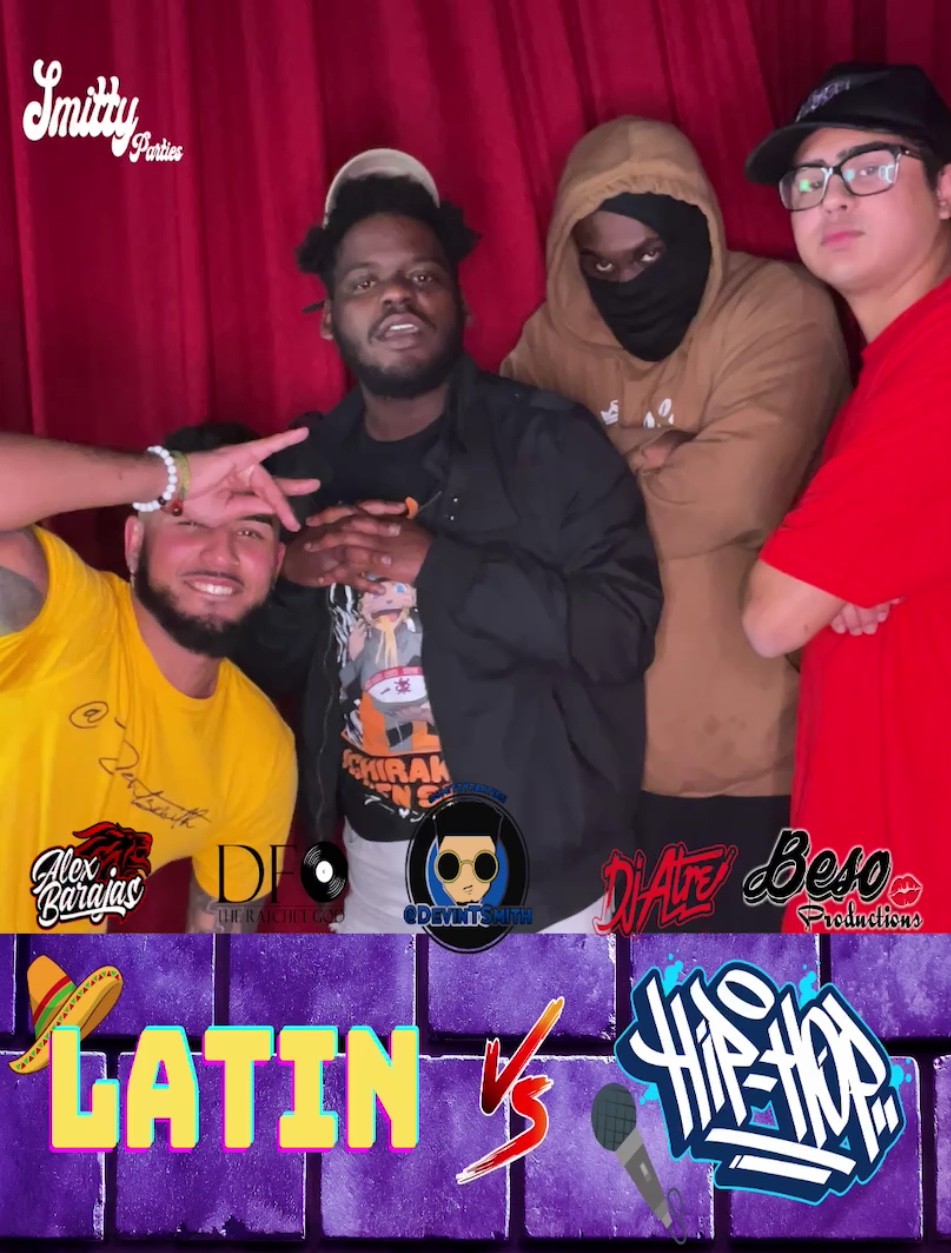 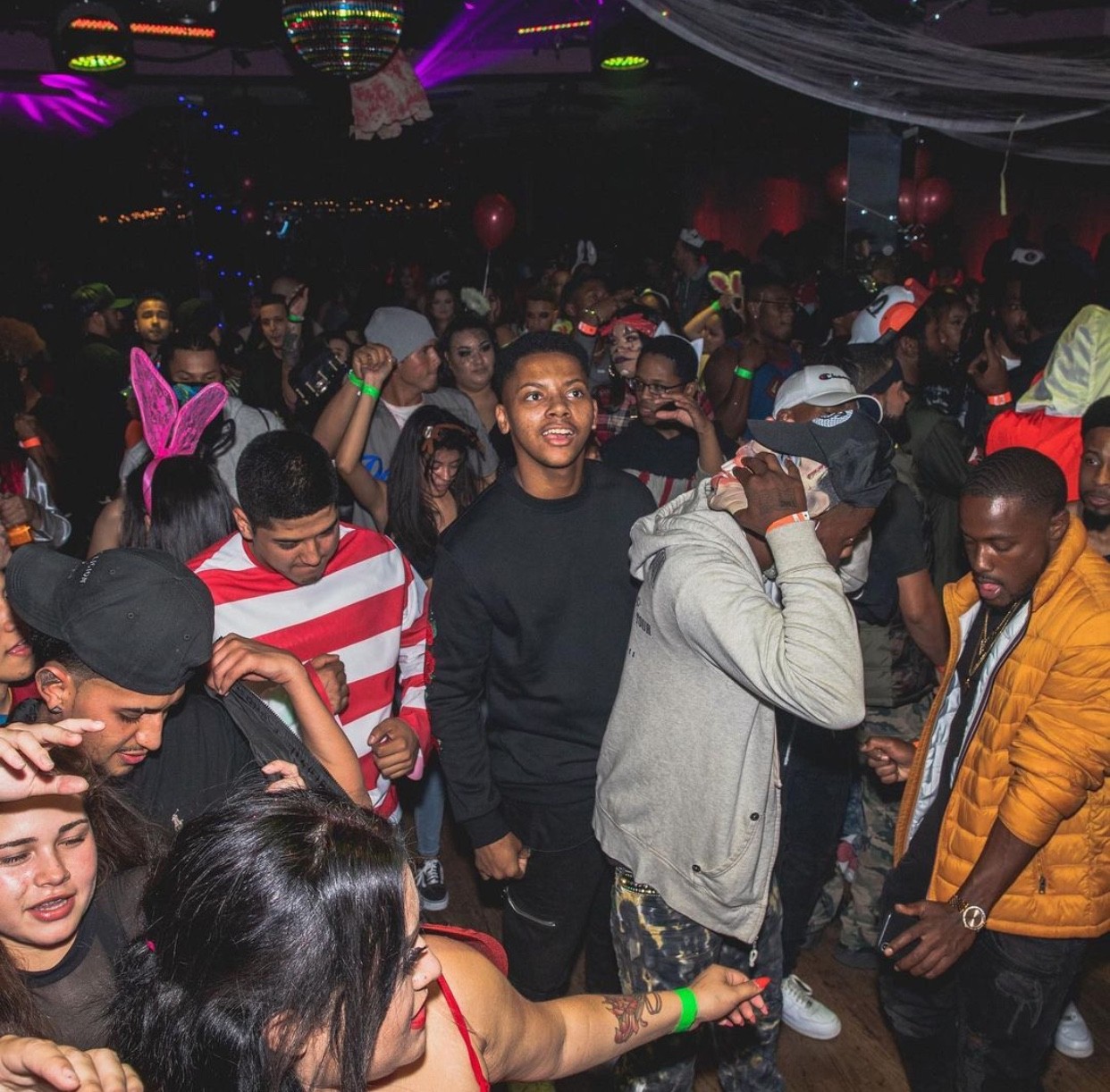 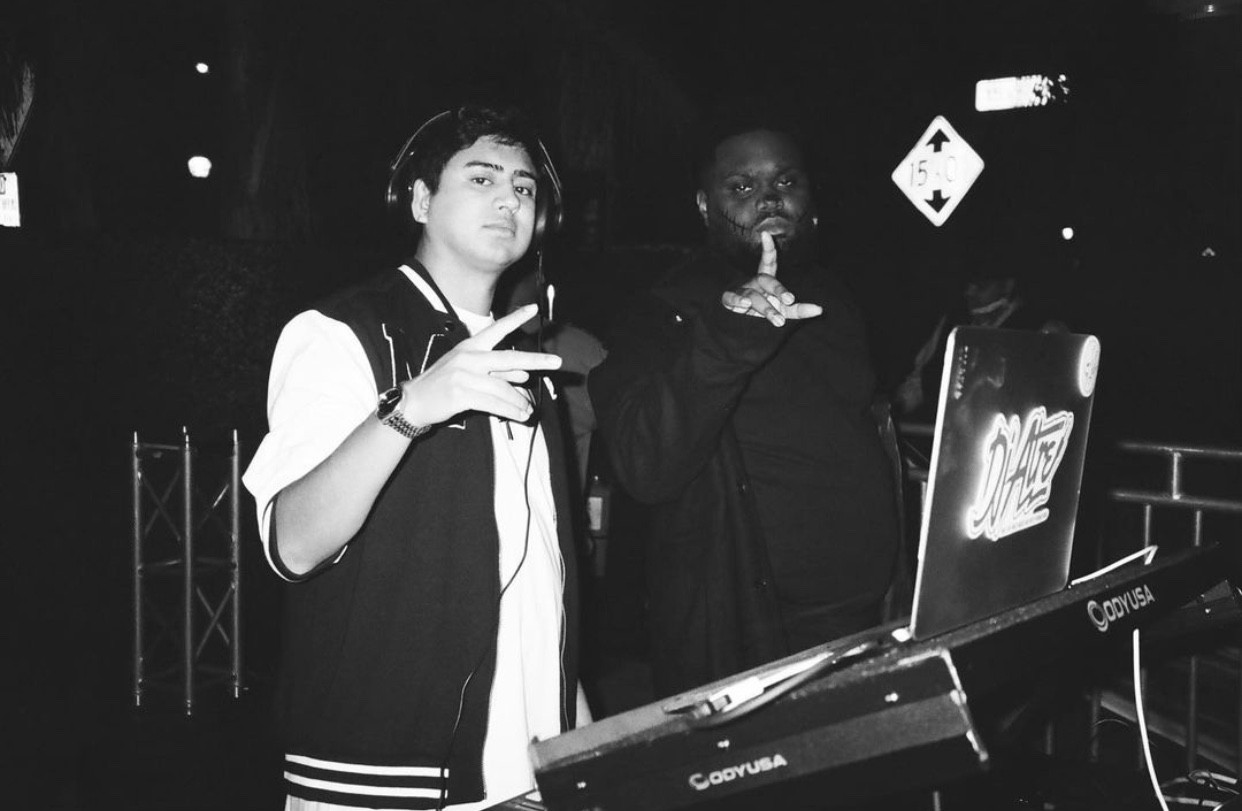 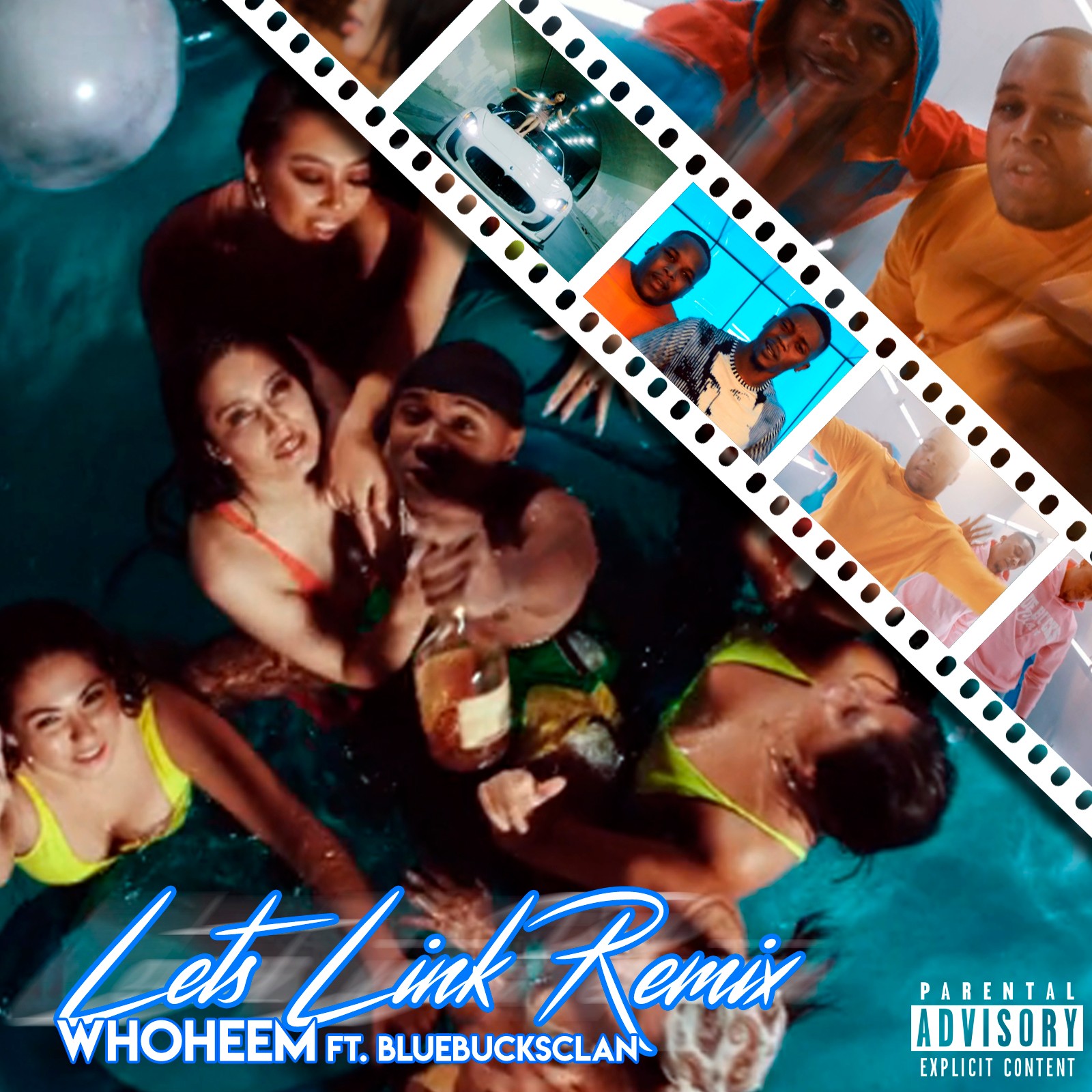 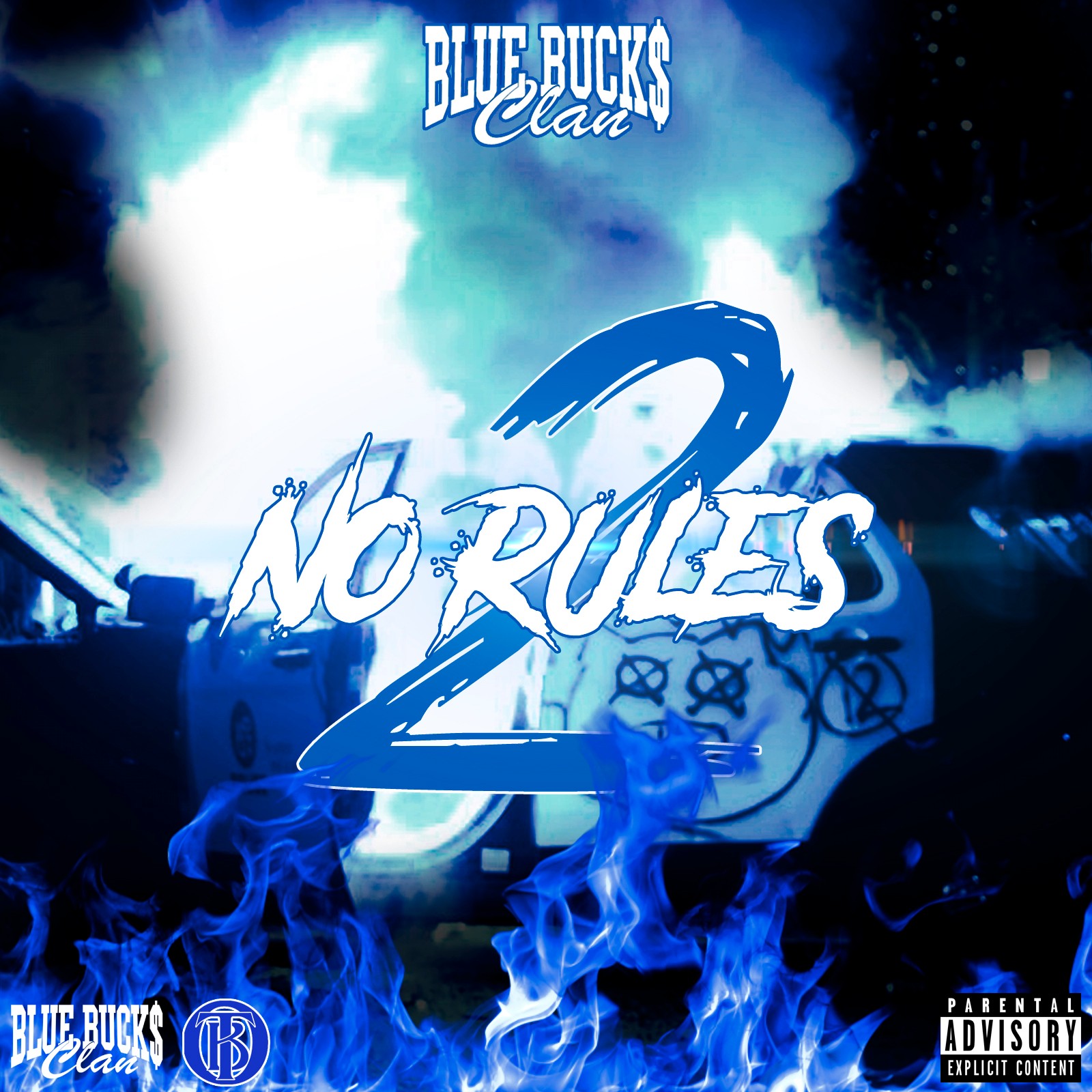