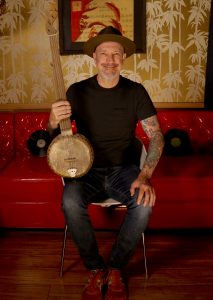 Today we’d like to introduce you to David Bragger.

Hi David, we’re thrilled to have a chance to learn your story today. So, before we get into specifics, maybe you can briefly walk us through how you got to where you are today?
When I founded my folk music record label Tiki Parlour Recordings, I was already playing music for most of my life. I’ve also been obsessed with experimental filmmaking and “weird” music since I was a kid. In my early 20s, I was introduced to “old-time” traditional American music through Greg Graffin of Bad Religion. I had just directed several Bad Religion music videos when he turned me onto the guitar wizardry of Doc Watson. Greg and I officially began our collaboration together at this moment in the late 90s. Around the same time, my aunt let me play her 5-string banjo and strangely enough, I just inherited my great uncle’s fiddle. The universe was telling me something. For the next several years, I abandoned my North Indian classical sitar studies and learned fiddle from two generations of old-time masters: Tom Sauber and Mel Durham. I also visited with elder musicians in North Carolina, Kentucky, Tennessee, Virginia and West Virginia.

While learning traditional American music on banjo, fiddle and guitar I made many field recordings of traditional musicians. Soon after, I began my ongoing obsession with teaching old-time music. Now I have students all around the world who are obsessed with learning how to bow their fiddles and pick their banjos. I also teach old-time stringband music at UCLA.

About six years ago, I decided to record and film exceptional traditional musicians from America and around the world. One of my students, Richard Hocutt, has a lifelong background in record distribution and record collecting. Rick currently writes and produces motion pictures. We have similar tastes so we decided to team up and follow my vision through. We created the label Tiki Parlour Recordings.

We’re approaching our 25th release featuring the legendary old-time musician Bruce Molsky. It’ll be his first guitar album. Soon after, we’re releasing “The Banjo in America” from Bill Evans, a Peruvian fiddle & harp CD and an old-time fiddle/banjo album from Japanese traditional musician Bosco Takaki. Old-time music is everywhere if you know where to look. I can help you find it…

I’m sure you wouldn’t say it’s been obstacle free, but so far would you say the journey have been a fairly smooth road?
Learning traditional music has its own set of challenges for sure. However, I found it to be profoundly exciting to learn. I was determined to master the art of old-time fiddle, so I played everyday for hours and still do. I consumed the music and lessons from traditional music torchbearers Mel Durham and Tom Sauber, and I voraciously consumed as many old recordings as I could. I have a particular fondness for the old-time country recordings from the 1920s and 30s. The “hillbilly” and country-blues music from that period is some of the greatest music ever recorded, yet very few people are aware of this stuff. This is before bluegrass and modern country. It’s the gritty, weird and beautiful music of the early America that I just love. I also am a serious collector of 78RPM records from that period. I love old music and old records.

It makes complete sense for me to run a record label devoted to current practitioners of this underground folk art. A folk art that is intrinsically tied to the culture of America. Since I have no interest in running a label for profit, I don’t have to bend to the will of popular culture or bottom lines. I record who I want, period. Some of these artists are prominent touring musicians within the genre and others are brilliant artists who are reclusive and rarely heard by most of the world’s population. It can be a challenge getting them out to California to document. But with the sudden success of the label, we have many people who help make these visits and recording sessions possible. The greatest challenge right now is being able to release everything that I’ve recorded. I have many projects in the can as I work my way through editing video, mixing sound, managing releases, and teaching music full time.

As you know, we’re big fans of you and your work. For our readers who might not be as familiar what can you tell them about what you do?
My label, Tiki Parlour Recordings, is focused on recording folk masters and releasing albums that are densely packed with liner notes and folk art. Every individual who works on these productions are old-time musicians themselves. That’s very important to me. Whether it’s the mastering engineer or the graphic designer or our co-founder Rick Hocutt, they all play old-time music. I personally record, film and edit our more elaborate CD/DVD Sets. Our CDs and records are very costly to make, yet we sell them at a very low price so the “music of the people” can be affordable to the people. There’s nobody else doing anything like this. Since I have no interest in personal profit from the label, all of the decisions are in the best interest of the artists and the legacy of this music. It’s no surprise why we fans all over the world now. We deal the real stuff without the candy coating. True music lovers value that just like we do. We’re literally an “anti-record label” record label!

I play and teach the near-forgotten music and techniques from over a hundred years ago. When filmmakers want an older, more “authentic” sound that genuinely reflects a pre-1940s time period, they come to me since it won’t have that slick modern polished country sound of today. I’ve played and recorded this style for the recent western film “Gone Are The Days,” Paula Poundstone’s podcast AND punk rock artists including Social Distortion and Bad Religion. They “get” it! And this is what I also teach at UCLA and in workshops around the world.

Do you have recommendations for books, apps, blogs, etc?
I love “The Old, Dingy Jukebox” podcast with Christian Gallo. I’ve even had the pleasure of hosting an episode that featured select recordings from my collection of vintage 78RPM records. I love books by Philip K. Dick as well as old folk tales from around the world. They’ve inspired me throughout my life. I also read books about early music and record collecting like “Do Not Sell at Any Price: The Wild, Obsessive Hunt for the World’s Rarest 78rpm Records,” “African Banjo Echoes in America,” “Banjo Roots and Branches,” “Play of a Fiddle,” “Blues Mandolin Man-The Life and Music of Yank Rachell,” “Lament from Epirus” and so many more. 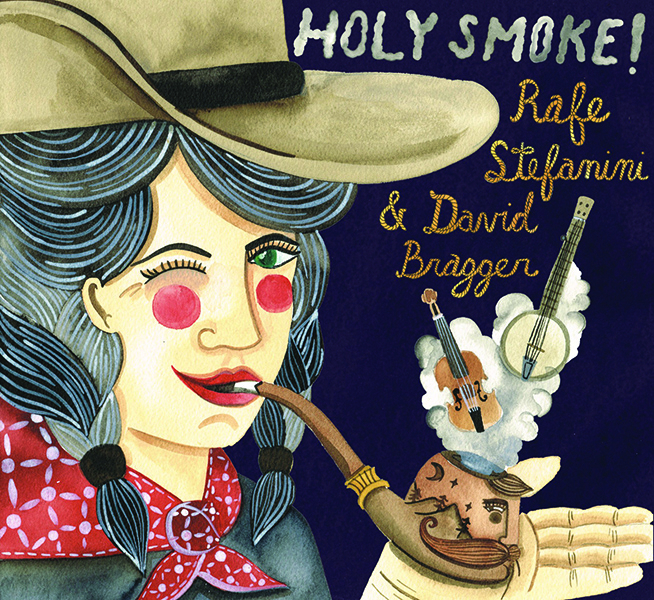 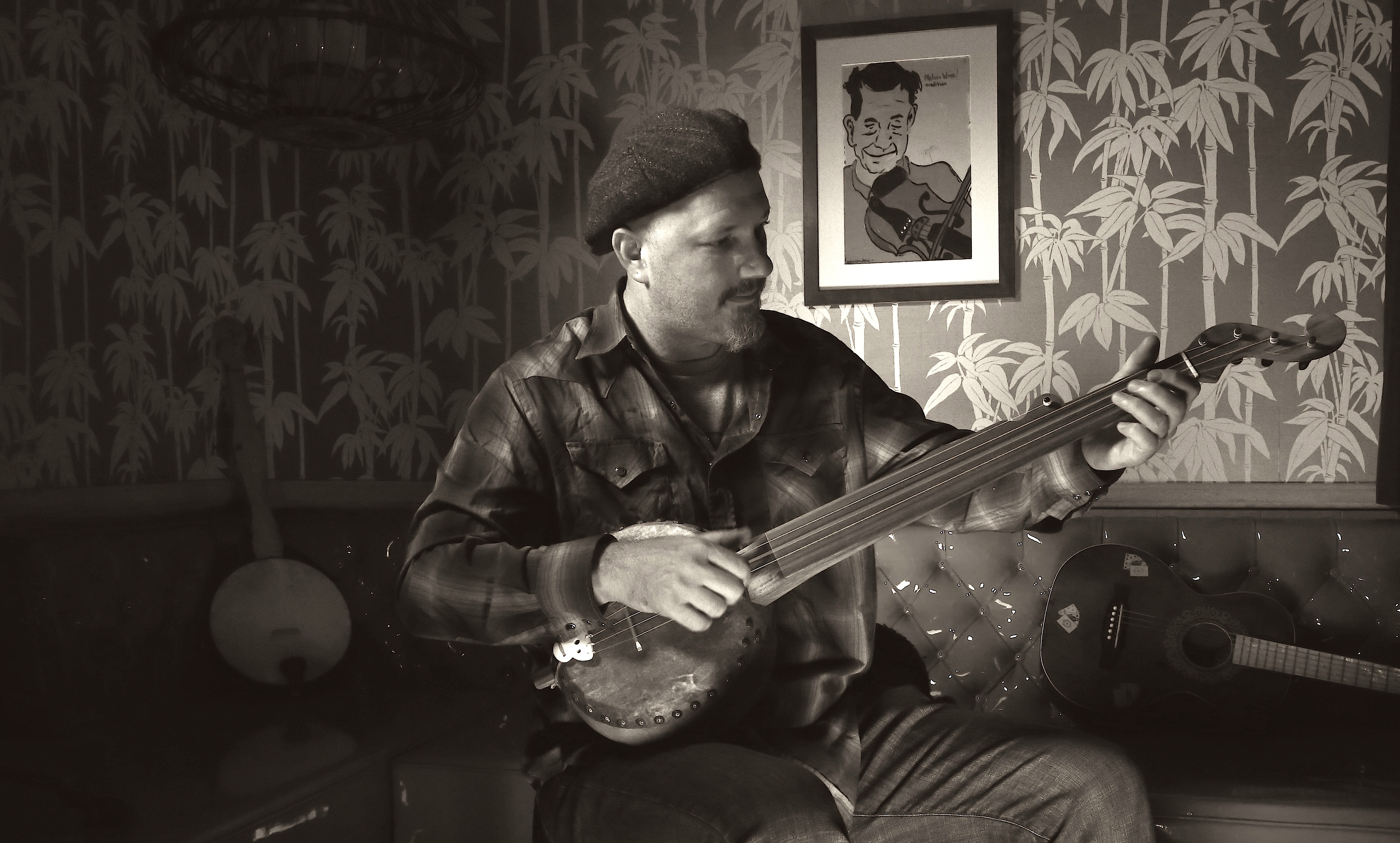 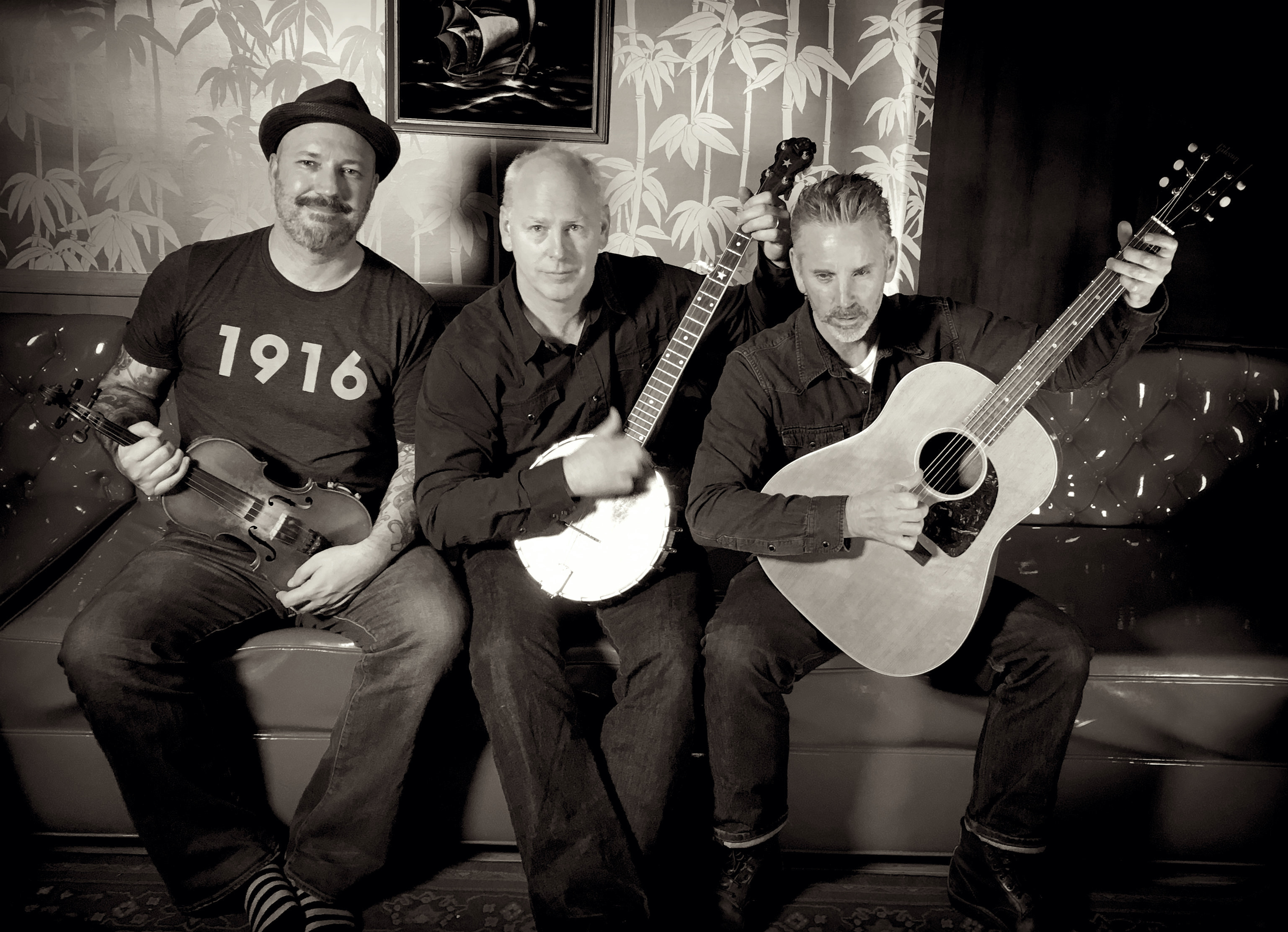 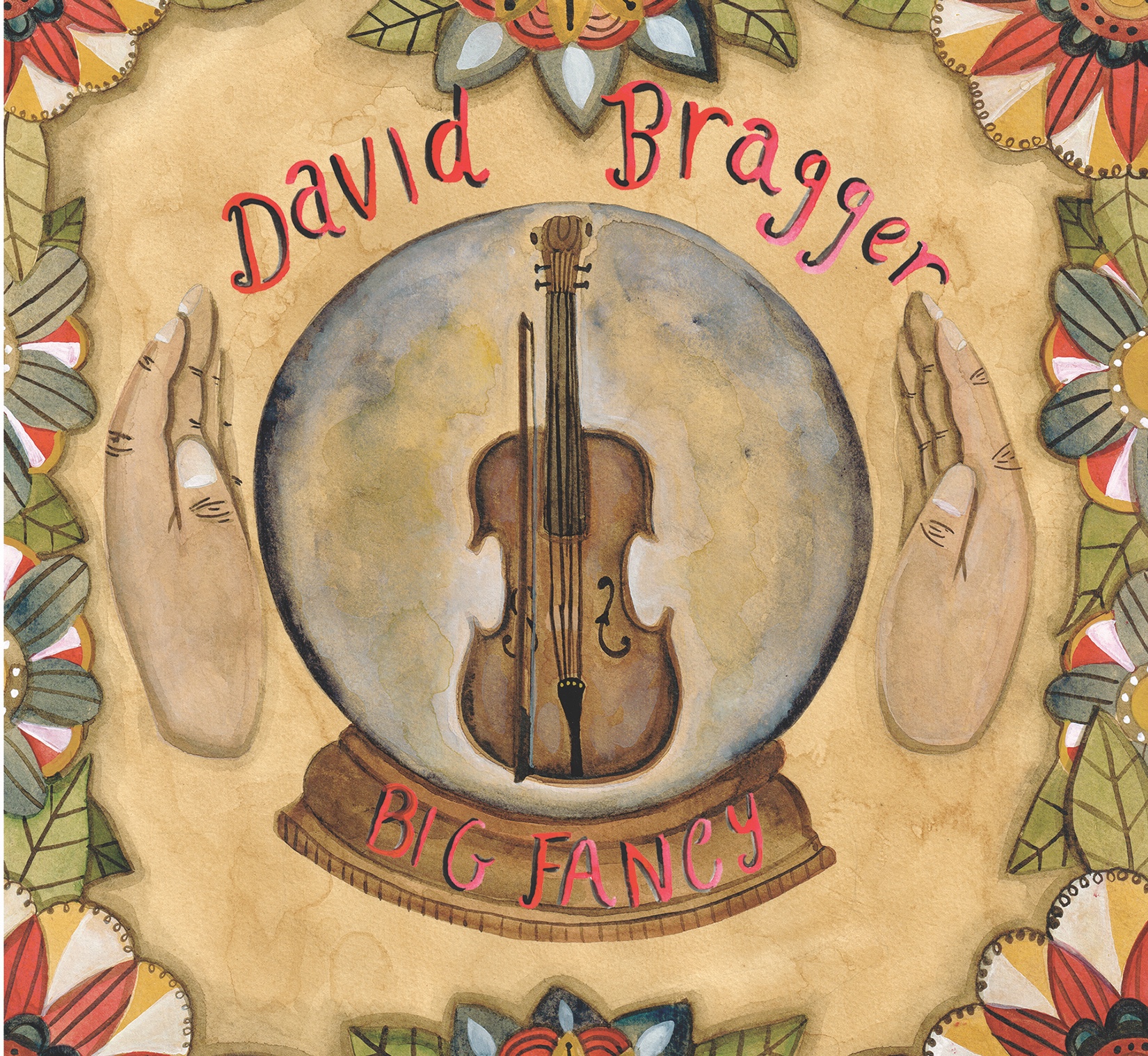