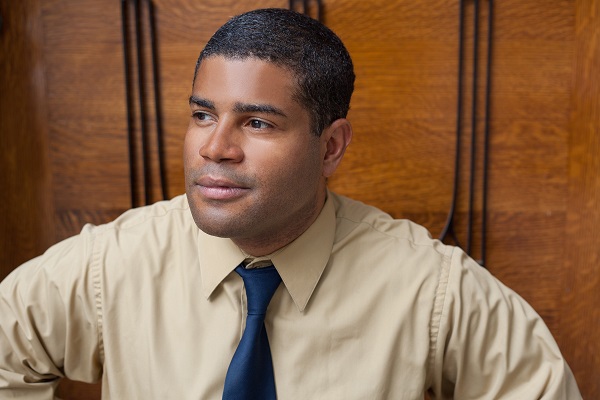 Today we’d like to introduce you to Darren Smith.

Hi Darren, we’re thrilled to have a chance to learn your story today. So, before we get into specifics, maybe you can briefly walk us through how you got to where you are today?
I started doing community theater at the Beverly Art City on the South Side of Chicago. It used to be located at the Morgan Park Military Academy. I worked on plays as a teenager doing Leader of The Pack, Christmas Carol, and Jesus Christ Superstar. I went to Columbia College Chicago and studied Film. I worked as an extra on many television shows like Chicago Fire, Med, PD, ER, The Beast, and Lovecraft County. I got a few commercials and short films in between doing extra work. While waiting for auditions and parts I developed the skill of screenplay writer. I also was able to write a novel as well.

We all face challenges, but looking back would you describe it as a relatively smooth road?
It is a very bumpy road. There is an old saying that states, “There is no elevator to success you have to take the stairs.” This sums up the road that I traveled. The hardest part is trying to find jobs with flexible schedules that will allow you to pursue your life’s passions and pay your bills. Rejection is something you have to get used to. Also working on some projects as an actor and screenplay writer that don’t come to fruition. Finding agents to represent you both as a writer and actor is something else that makes your road bumpy. Acting in front of casting directors and totally giving the worse audition in your life and missing a great opportunity is another obstacle. Having creativity that you want the world to see and not having an outlet for your projects is the most frustrating.

Thanks for sharing that. So, maybe next you can tell us a bit more about your work?
Right now I am committed to working on a pilot. I think the medium of television with multiple streaming platforms is the greatest venue to showcase your work. I try to write as much as I can. I am known for an e-book called The 63rd Street Heist. It is a hardboiled crime novel set in my hometown of Chicago. I am most proud of my performance in a short film called Lakeshore Drive, 2017, Peter Bowse director. It is the story of a transgendered sex work who went to high school with her rideshare driver. The rideshare driver remembered her as a male in high school. The transgendered sex work is on the run from a crooked cop/pimp because she killed one of her customers. The rideshare driver tries to help her escape. I had to step totally outside of my comfort zone for the role of the rideshare driver. I had to change my perspectives on the LGBT community. This project helped me have more understanding and compassion for LGBT issues. I am a much better person for working on Lakeshore Drive. I felt like I did my best acting on this project. What sets me apart of others? I have an almost encyclopedia knowledge of television and film. I feel like I am a walking IMDB. This knowledge of film gives me the insight to write films that can appeal to a wide variety of audiences.

Have you learned any interesting or important lessons due to the Covid-19 Crisis?
The Covid -19 crisis has shown me how to appreciate your family and friends more. This was a situation where it affected all classes of people. The only way to survive this crisis was your strength of character and your compassion for your neighbor. It also taught me to never take anything for granted again. Such as being outdoors, traveling, eating in restaurants, and drinking in bars. 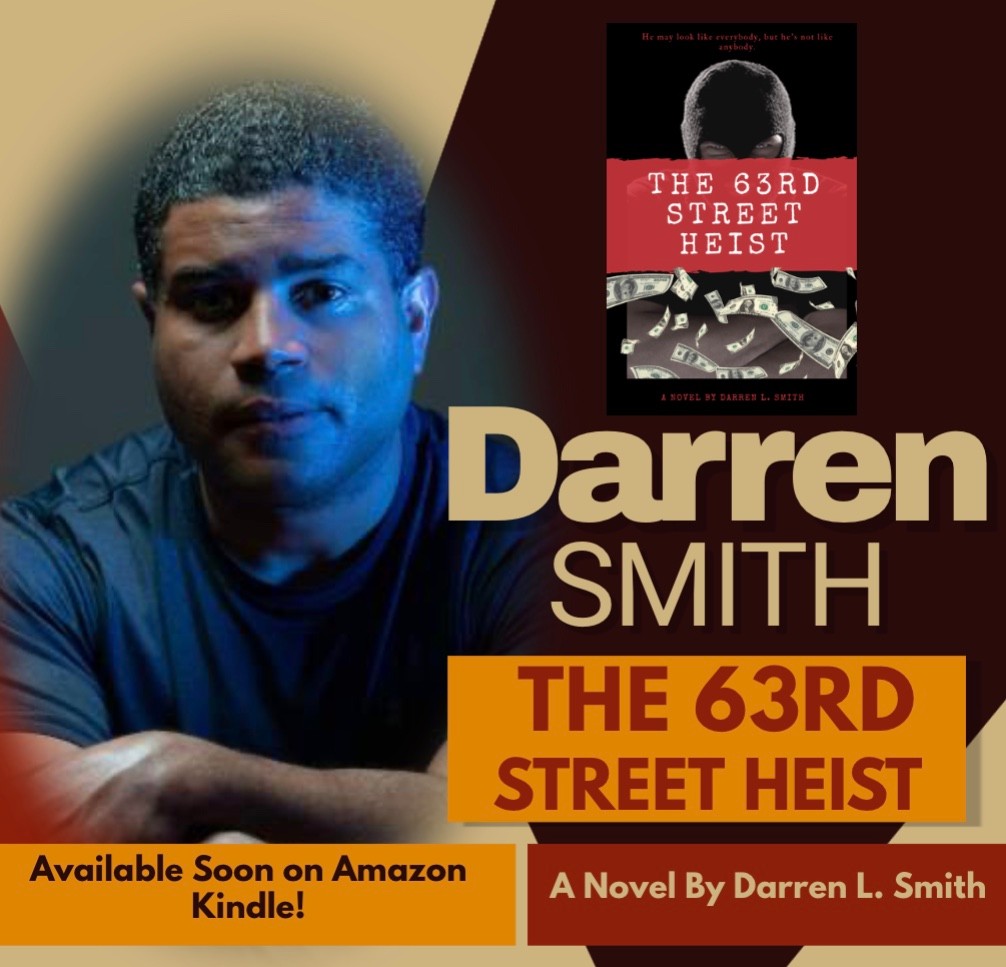 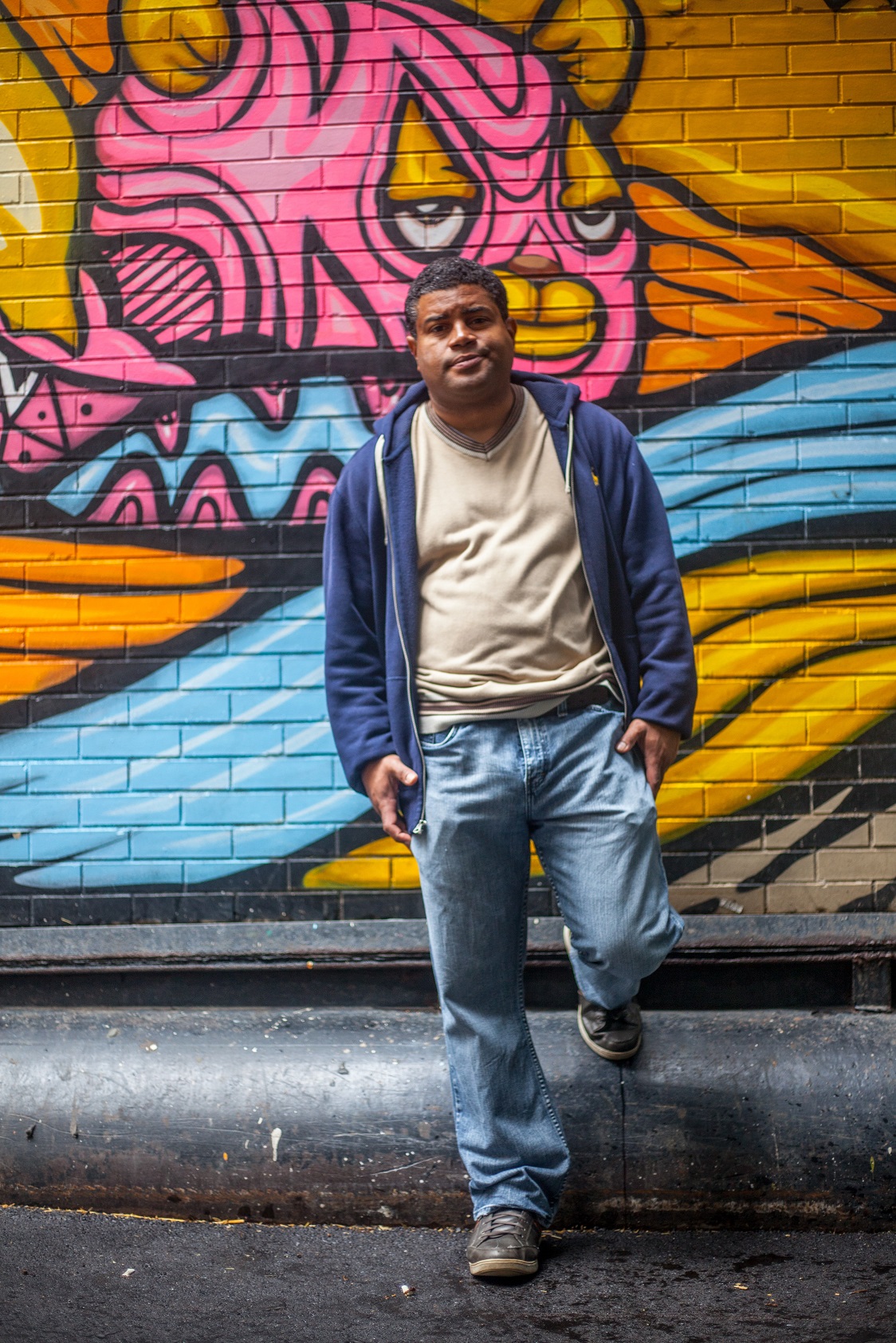 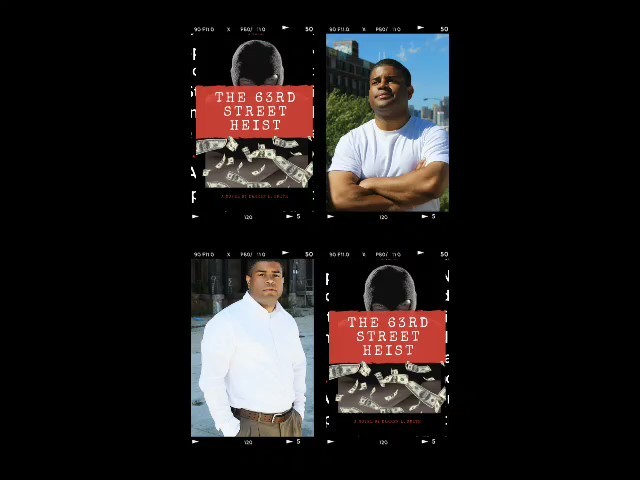 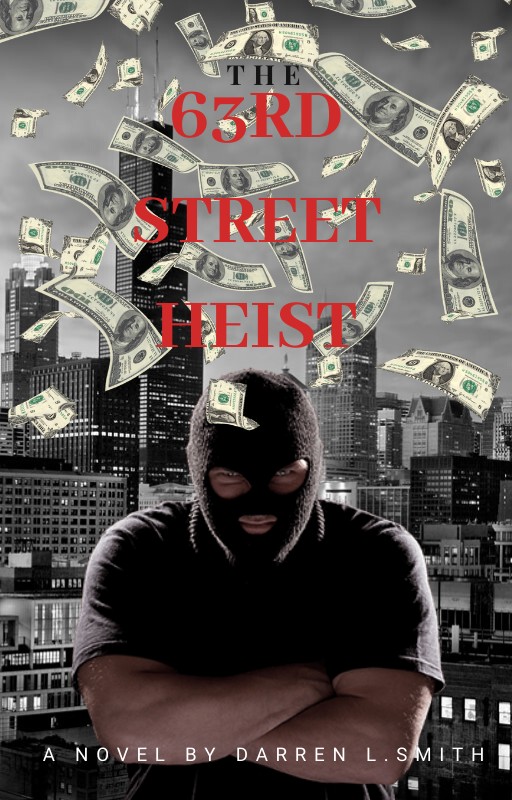 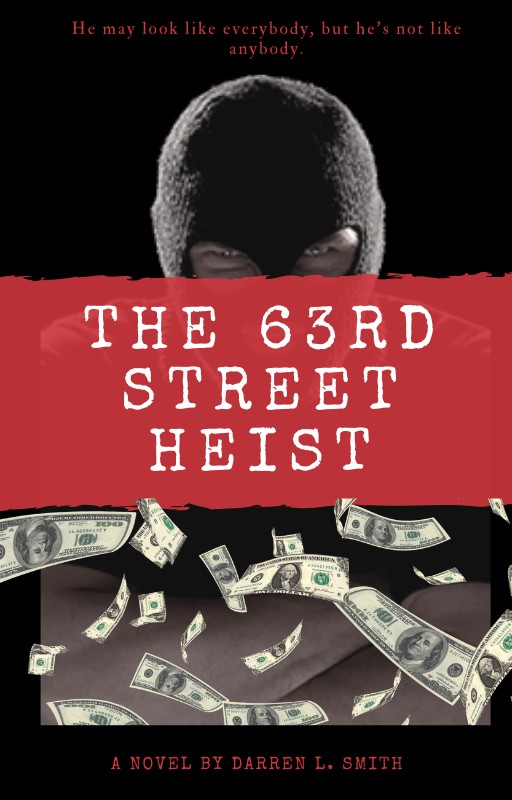