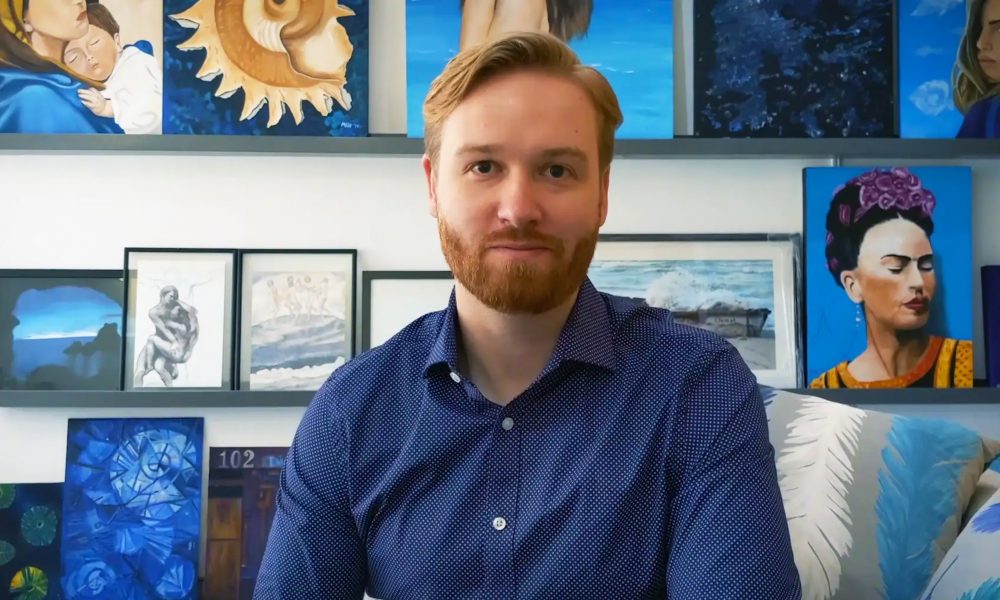 Today we’d like to introduce you to Darcy Weir.

Darcy, we appreciate you taking the time to share your story with us today. Where does your story begin?
Grew up in a pretty tame, frozen winter, middle class suburbia. My parents were/still are, hardworking motivated people that wanted me to have fun and entertain people as I was a kid. I started acting and entertaining in small theatre shows, commercials and some small-time TV stuff at a young age. My interest in the entertainment industry never really stopped from there. I studied film and sociology as my two concentrations in university. Before that, I went to a technical school for film and video production, that really only scratched the surface in production work. I didn’t actually go into filmmaking right from there. I worked in I.T or Helpdesk for the better part of eight years and before that did some camera assistant work on set of a couple of reality TV shows and commercials. I kept finding myself in these IT roles where I had access to powerful design applications used for video editing and one of my roles at a social media company actually required me to setup cameras and record/live stream town halls. So, I did exactly what any indie filmmaker would think to do when surrounded with the right equipment, a little extra time on their hands and some creativity waiting to be unleashed. I organized myself and flew around to film people I was interested in hearing stories from. And, I made movies about them.

Would you say it’s been a smooth road, and if not what are some of the biggest challenges you’ve faced along the way?
I was incredibly humbled by the first film festival that I attended and showcased my first film toured in the United States. So humbled that my film was showcased alongside this seven years old girl’s short horror film that her Hollywood horror film director’s father helped her make. After her film finished playing, my film came on up next and I had no idea they would call me upfront afterwards to do Q&A with the seven years old who recently filmed their horror movie with their dad standing beside me. It was embarrassing to say the least. I was standing there, and her father, a well-accomplished filmmaker sitting in the theatre seats before me, was asking his daughter with baby voices questions like, “how did you like directing your first film snookums???” and the audience was reacting with “Aaaaw” everytime she answered with simple questions like “I don’t know daddy”. I had a friend visiting from England sitting with a friend I made at work pretty high up in the theatre seats trying not to fall out of their seats from laughter at me while I waited my turn standing beside this little girl until her father finished teaching her how to do Q&A. When it was my turn one guy asked me if I had ever seen a Sasquatch, I said “no” and that was the end of my Q&A. That wasn’t the last film festival I attended and some went a lot better than that one, but I did find my first distribution contract there and made a writer friend who’s helped me to this day complete some excellent new films.

Appreciate you sharing that. What else should we know about what you do?
Well, on November 10th, my second feature documentary film based on the theory of Sasquatch or Bigfoot’s existence is being launched. I really enjoy documenting stories that come from the fringe of society and I believe those stories too. I find that maybe fact is stranger than fiction in some cases, even if people have a hard time dealing with that in the mainstream. My very first film was about a guy who claimed to have worked on building underground bases for the United States government and mysteriously died soon after making these claims. I then went on to profile some incredible UFO tales over the years as well. I’m actually pretty excited to be working on a few different projects right now. I’ve had the great pleasure to write some interesting documentary scripts with a fellow filmmaker friend Geoffrey D. Calhoun. He’s helped me put together a clear story in a film close to being finished called Crop Circle Realities and a series that I’m working on called Who Saw the Man in Black? One tries to tell the accurate history of some of the most controversial crop circle theories out there in the wild. The second tells the real story of Men in Black, “The Bad Guys dress in Black, remember that just in case you ever face to face and make contact” – clap clap. That would be our lyrical interpretation of what the second film series is about. I also finished a film recently called Volcanic UFO Mysteries starring a famous Mexican film journalist named Jaime Maussan. In which we cover some pretty interesting history surrounding UFOs spotted and recorded all around Latin America throughout modern history.

How do you define success?
Success is being told by an absolute stranger that they appreciate your style of storytelling. Right after someone who you consider a friend tells you that you should have made a better film… Take the negative feedback, and take the compliments as they come. This is how you can grow and find success. 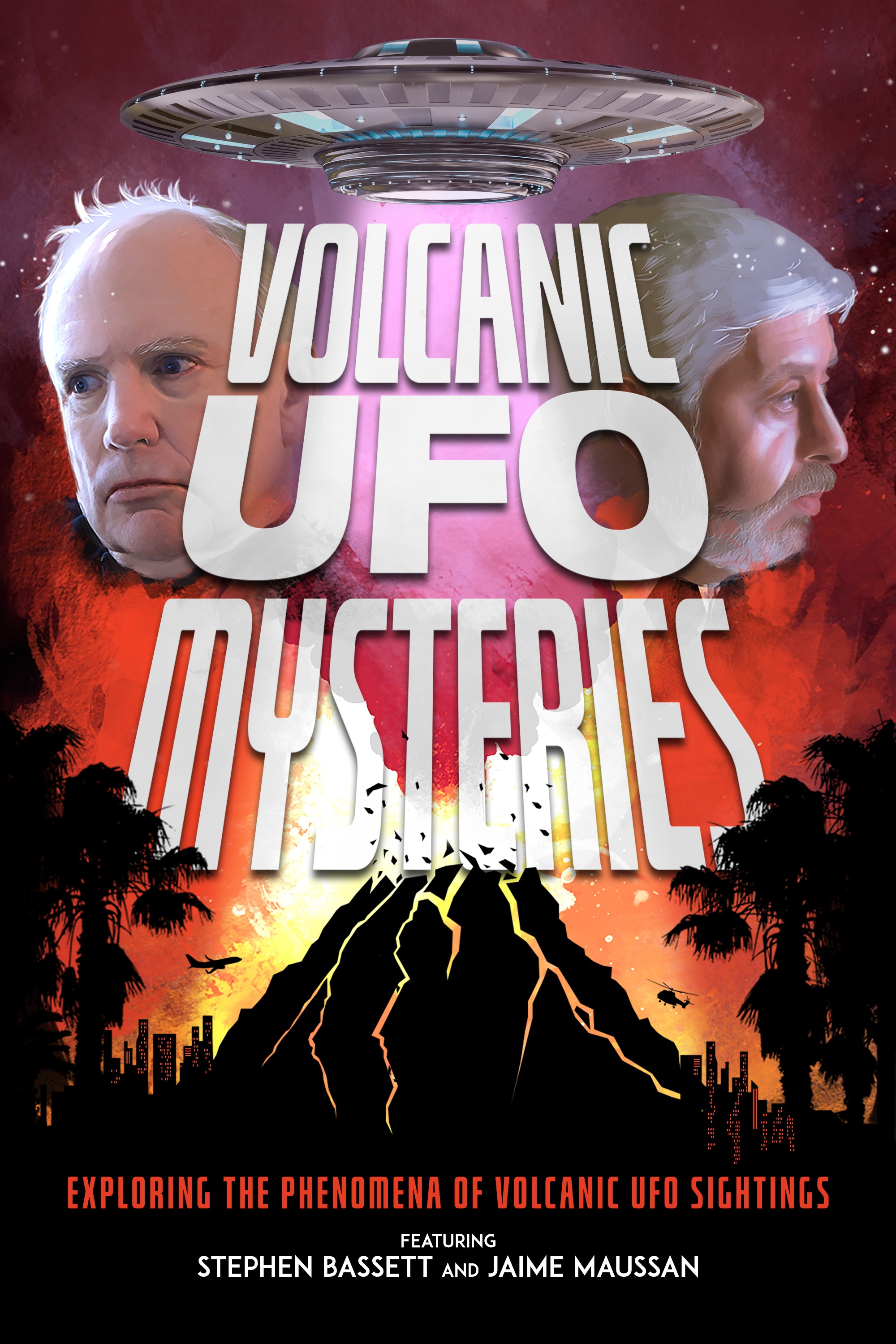 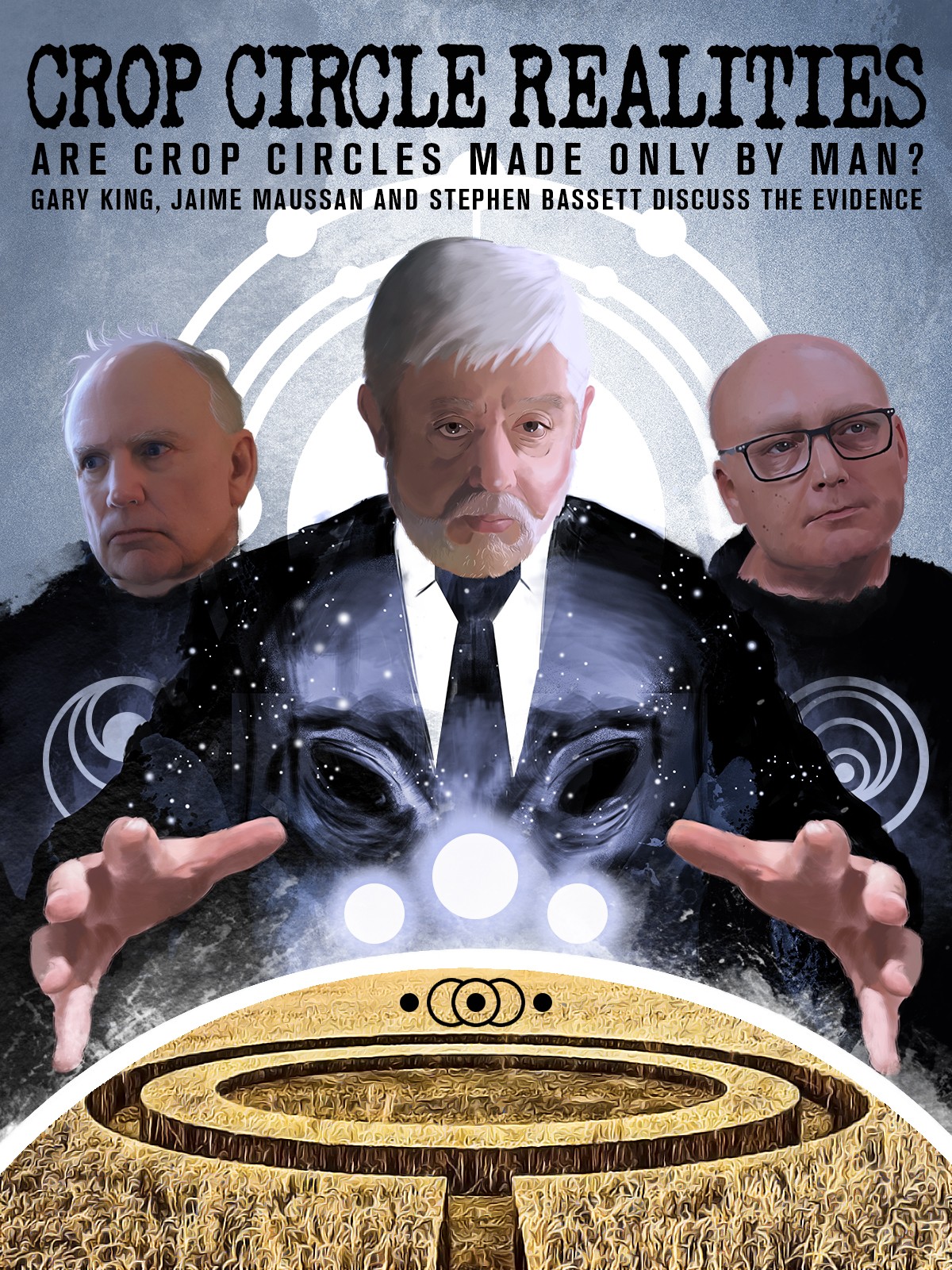 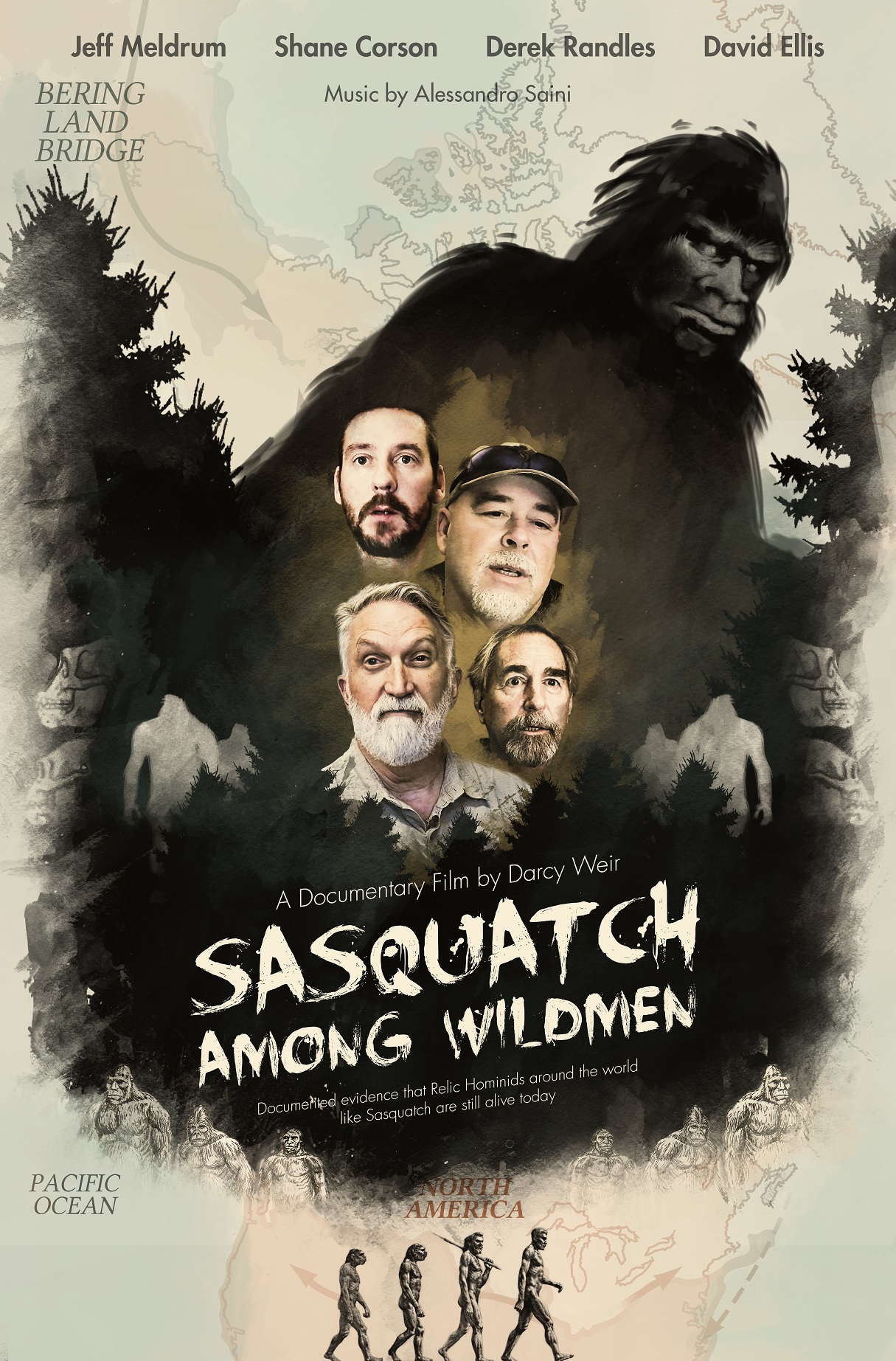