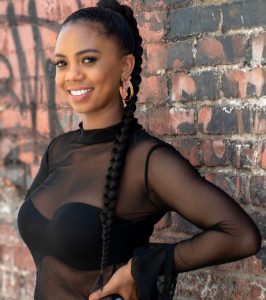 Today we’d like to introduce you to Danielle Jones-Wesley.

Danielle, we appreciate you taking the time to share your story with us today. Where does your story begin?
I am a producer from Los Angeles, California. I currently produce podcasts, Two at Headgum. The first is Ace of Hearts with Monique Heart, Hosted by RuPaul Drag Race All-Star Monique Heart, and the second is an unannounced podcast starring two female late night writers of color. I got my start in media as a freelance writer, working for Fox News Digital, covering red carpet events and interviewing celebrities…LeBron James, Kim Kardashian, Quincy Jones, etc. — but I guess my love of entertainment began at three years old when I became an actor for commercials, film and tv (until my teenage years) At the time my job at Fox News Digital was the culmination of completing their internship and I was ready for some real-world experience (as I had previously interned at E!, Style Network, BET, and a morning radio show). While in college, I was focused, I feel like I did everything I was supposed to do. I was in school full time, I made decent grades. I’ve always been decent with technology and social so I worked at the Apple store to make money. I would drive from Rancho Cucamonga to Los Angeles 3, sometimes four times a week while still maintaining my responsibilities.

When I finished school, the economy was really bad the recession had hit and none of the places I interned were hiring, so I tried my best to create my own lane. I and two friends created a small production company, I ended up co-producing/producing/associate producing a handful of short films and two comedy web series. I still was covering red carpets 4 – 5 to 7 days a week and began studying comedy and improv at Second City Hollywood to help my interview skills, and I ended up falling back in love with acting. I joined an improv group called Token Black Friends, we performed primarily at Second City, IO West (RIP) and a few other comedy spots. Financially things were hard, I was making very little reporting, even with picking up gigs from other smaller outlets, I was taking acting and writing classes but I was living at home still. I was feeling the adult pressure — my friends were starting to get real jobs. My 26th birthday was approaching and ya girl was going to need healthcare, so I went back to work at the Apple store where I could work part-time and get benefits and continuing my path to working in media/entertainment. This ended up being a God-sent because Apple had just begun a program where they offered employees career experiences in other departments of Apple.

A career experience opened up at the brand new Apple Music Radio station (known as Beats 1 at the time) and my co-workers knew about all of the outside career work I was doing and got a manager to submit me. I got the job! Twice! And ended up spending two years working in content creation for a major music streaming service working with big names like Elton John, Lars Ulrich from Metallica and every pop and rap star you can think of. It was a fast-paced environment and everything was executed at the highest level. I was still driving from Rancho Cucamonga to Los Angeles this entire time……it was so tiring and stressful. I definitely have done my Outliers 10k hours when it comes to driving…haha After my contract with Beats 1 (now Apple Music Radio) ended, I got an opportunity to produce and do some correspondent work for Blue Horizon’s new vegan news vertical. We Are Good News. I covered vegan events, vegan food news and food deserts. It was a nice chance to get back into doing stuff on-camera, which I had stopped when I worked at Apple Music Radio. I also produced corporate videos.

After We Are Good News folded, I wasn’t sure which direction I wanted my career to go. I had completed Second City Hollywood’s improv conservatory but I hadn’t ever gotten that job at E! News like I had intended… It felt like a good time to do a career switch. My best friend had begun working in podcasting and said my journalism background, writing and production skills would be of great use in the medium and it would be fun. So far, it’s been a great journey. Have had to make a few scrappy career decisions but such is the life for the middle millennial. I also continue to write, I have a screenplay and two tv shows I’m working on. I also still submit myself for acting gigs that make sense too. Multi-hyphenate life is stressful lol but I think it’s the only way for most of us. It’s allowed me to be able to be a journalist, work on creative projects like movies and short-form video content but also now podcasting and acting.

Would you say it’s been a smooth road, and if not what are some of the biggest challenges you’ve faced along the way?
I feel like there’s a big group of millennials who have had a later start, not because we didn’t want to but due to lack of opportunity. It’s nice to see the scrappiest of us succeed.

Can you tell our readers more about what you do and what you think sets you apart from others?
I am curious about the world around me. My lifelong work to create a better, safer, more inclusive world is foundational to who I am and those values inform the heart of my storytelling.

Do you have any advice for those looking to network or find a mentor?
I have never had a mentor, I wish I had. Career life is too hard without someone. I have had to pay for most of my mentors through classes at institutions like Second City, my University and acting classes. Highly advise anyone to grab someone, anyone. For whatever reason, a mentor was not apart of my journey. I do think we over hype getting mentors who are ‘high ups’, most of my career has been built from my peer relationships. 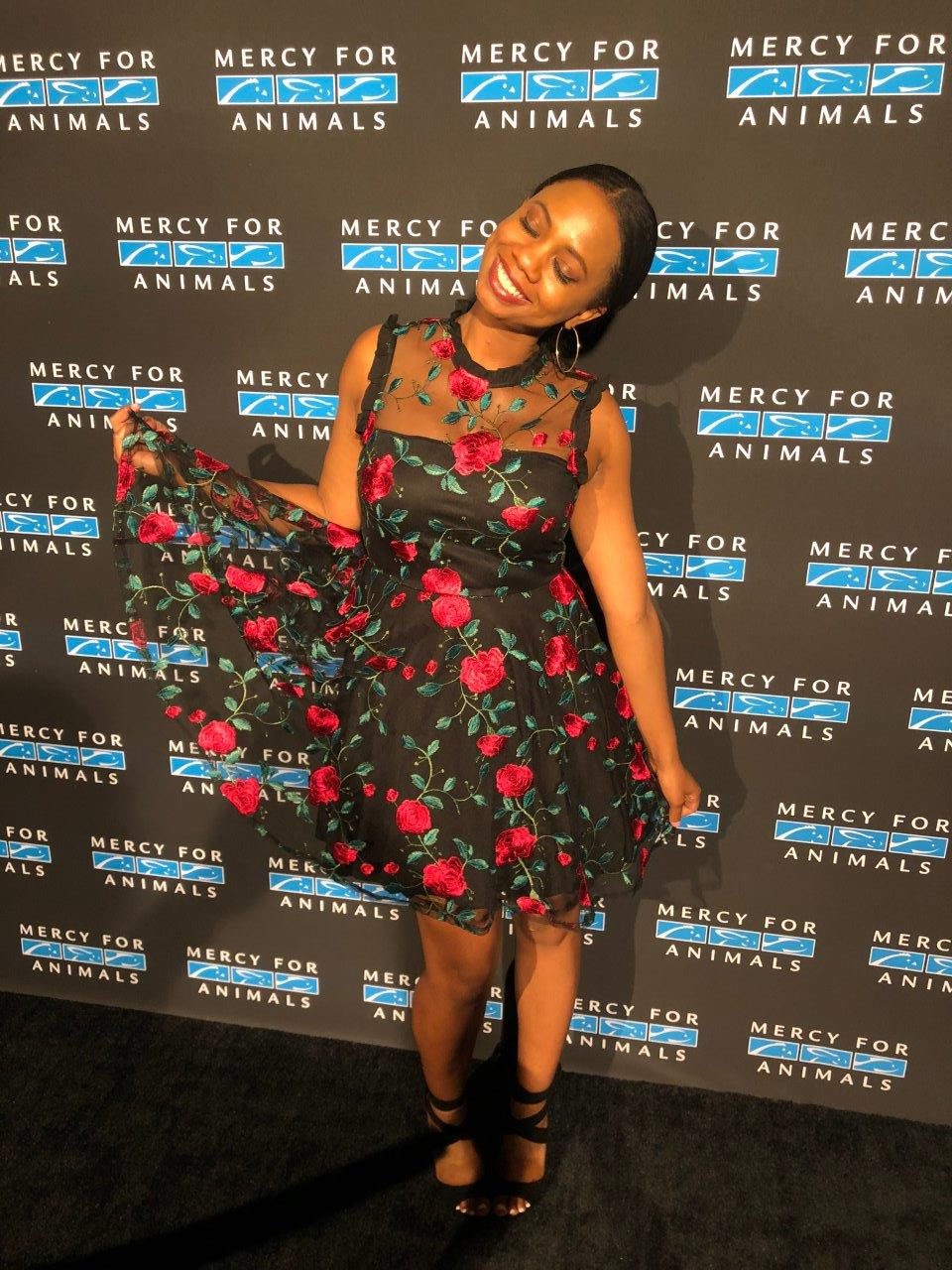 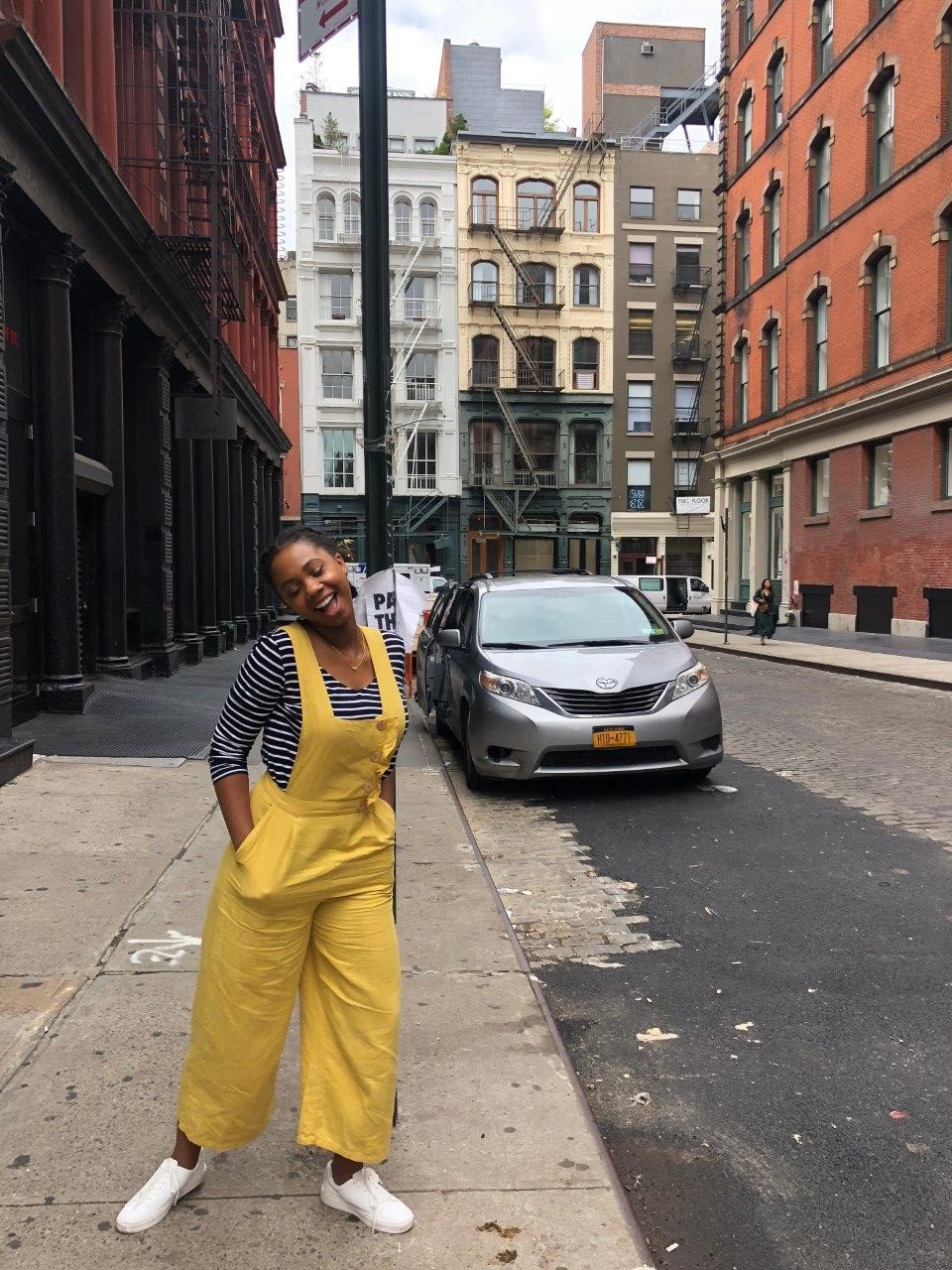