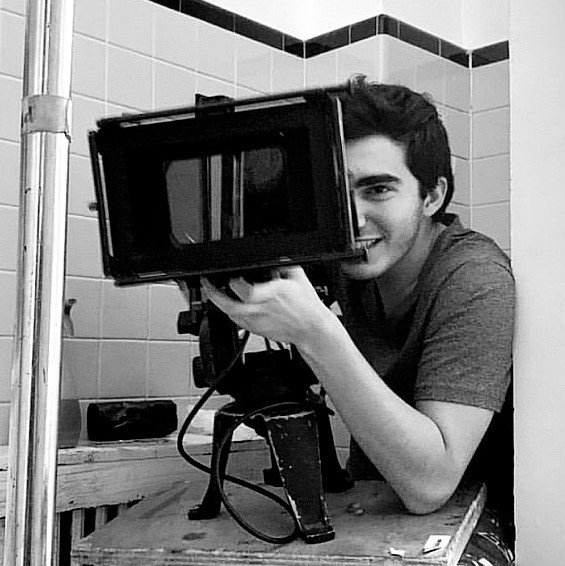 Today we’d like to introduce you to Daniel Ilishayev.

Hi Daniel, thanks for sharing your story with us. To start, maybe you can tell our readers some of your backstory.
I was born in Moscow, Russia and spent most of my childhood there. My mother is a psychologist and my father is a businessman, so perhaps filmmaking was somewhat of a natural combination of those two backgrounds. I have always enjoyed both sides of it – developing complex characters and meaningful stories and then making it into reality. At the age of 15, I traveled to the United States for two months to participate in New York Film Academy’s summer camp. A year later, when I graduated school, I moved to New York and continued my exploration of cinema in NYFA’s 1-year program. Immediately after that, I moved to Los Angeles and enrolled in NYFA’s BFA program. Now, almost two years later, I am preparing to direct my thesis project – my most ambitious work.

I’m sure you wouldn’t say it’s been obstacle free, but so far would you say the journey have been a fairly smooth road?
Honestly, I am happy that the road wasn’t always smooth. If it was, I would have nothing to write about. My films are born and bred by my struggles. They are a crystalized form of my experience dealing with them.

Thanks – so what else should our readers know about your work and what you’re currently focused on?
I believe what makes my films unique is the unconventional approach I take in making them. I don’t center the whole story around one message and try to force it upon people. Instead, I choose a theme and gradually explore it, learn something new, let the story guide me in some way. Because of that, the end product feels truthful. It’s not about bringing attention to contemporary social issues. It’s something closer to a conversation with an old friend.

So maybe we end on discussing what matters most to you and why?
Honesty. Most of all when it comes to being honest with yourself. It is so easy to become preoccupied with what you want to be true instead of what it actually is. You cannot create art by telling just one side of the story, it won’t feel harmonious, won’t have any beauty in it.

The film that I am currently working on is called “Esthetique”. It is a story about a woman named Teah, who has lived her whole life in a secluded cabin believing that there is no beauty left in the world. And how she decides to take her most valuable possession and go on a last journey with her sister before their life paths separate them from each other. The idea is to create something very sensual and meditative, something that would be free of loud ideas, politics and other noise – a journey of contemplation and meditation.

It is a real passion project. I have assembled a talented team and now, together, we are launching a crowdfunding campaign on Seed & Spark (https://www.seedandspark.com/fund/esthetique). Anyone can embark with us on this adventure by contributing on the platform and joining our Social Media communities. 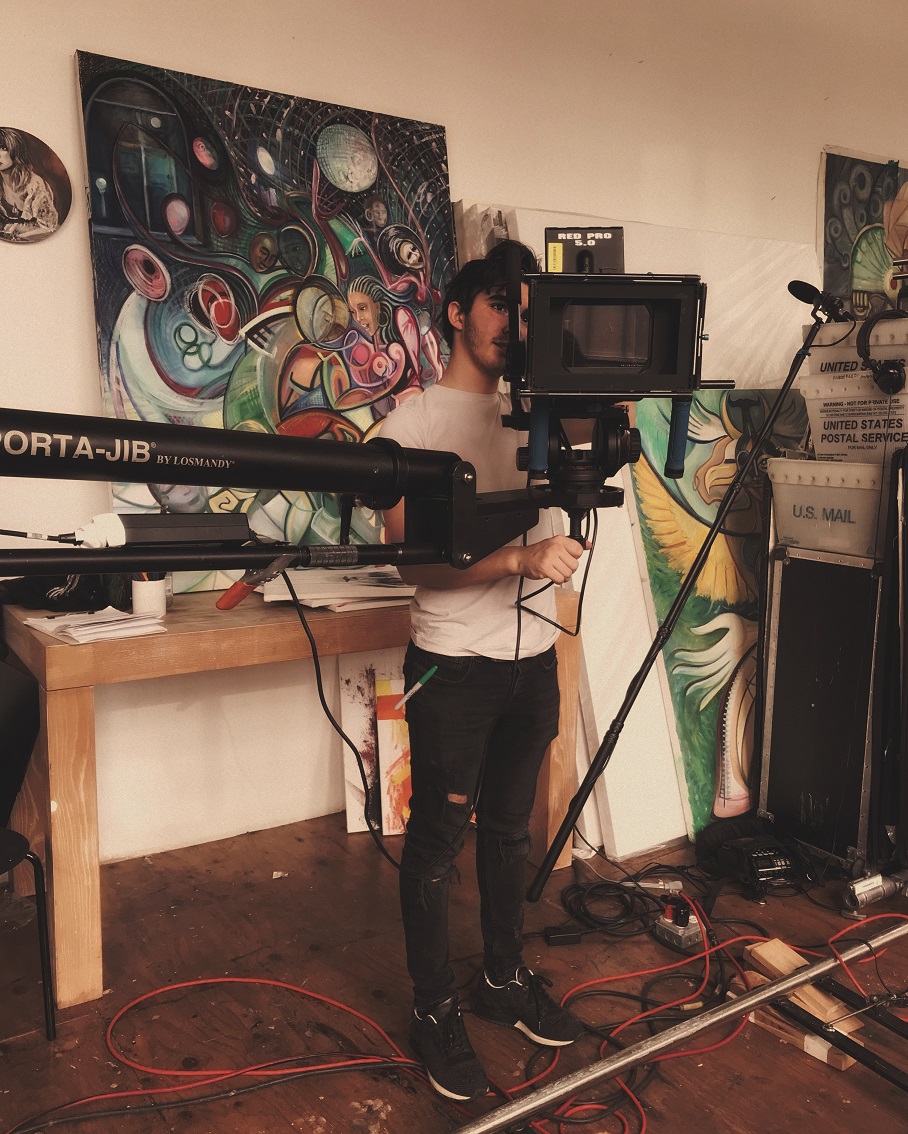 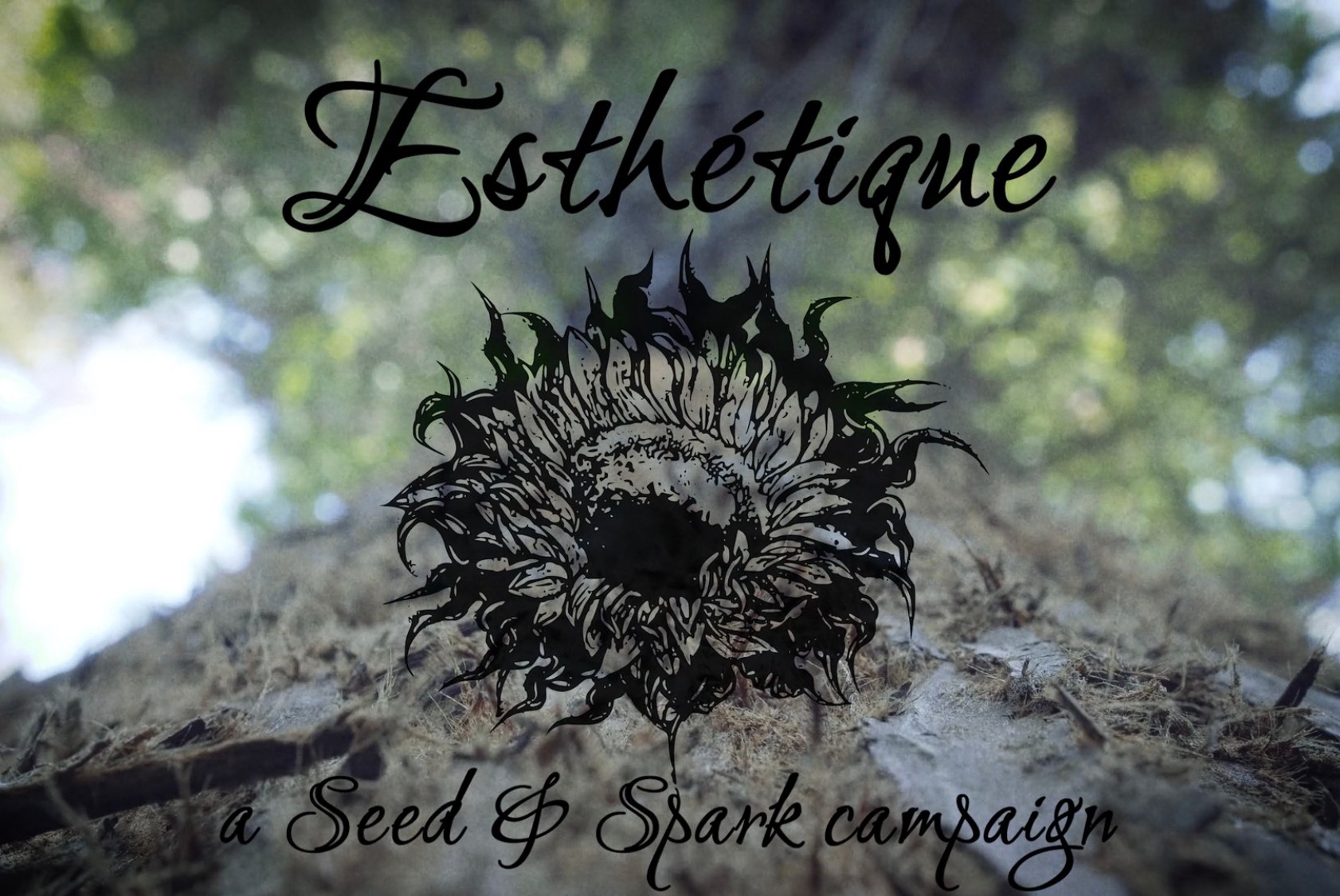 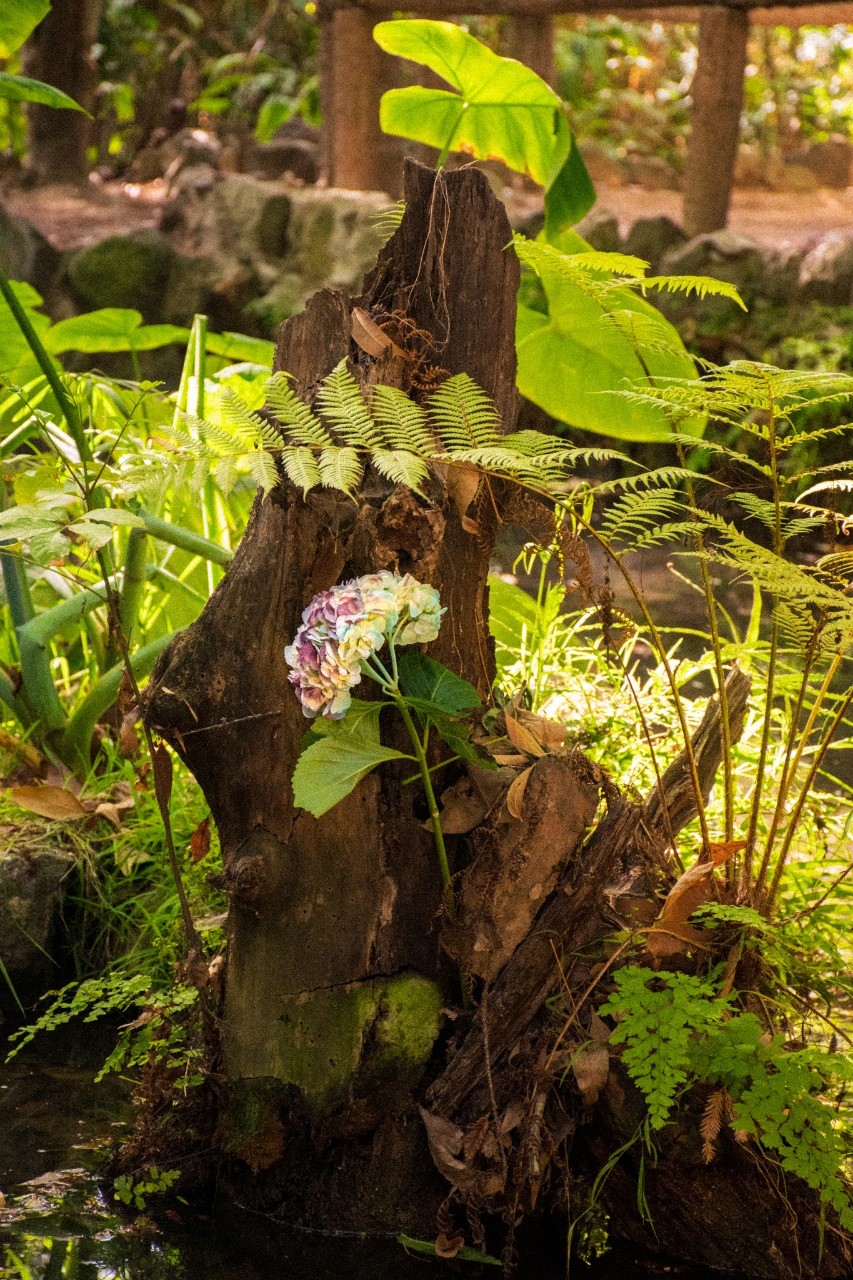 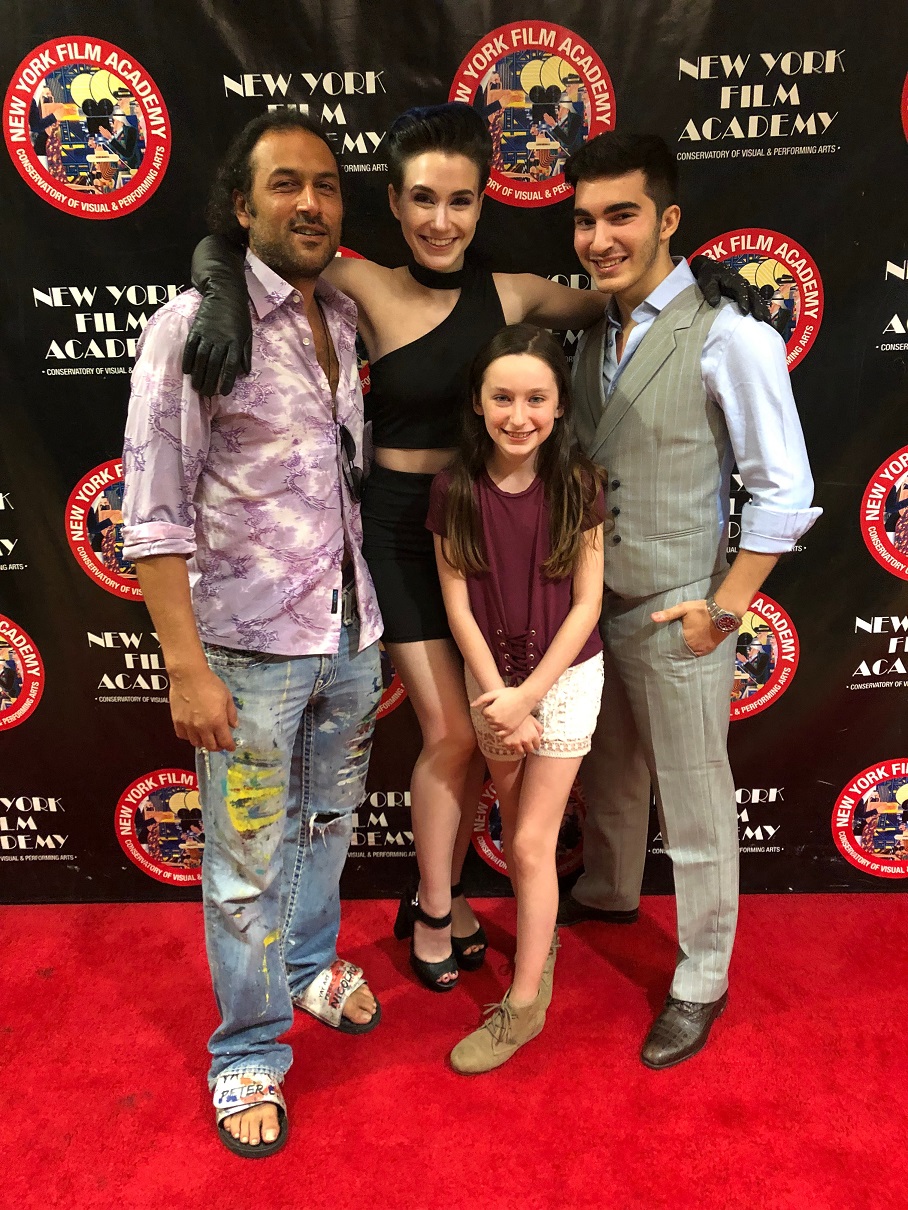 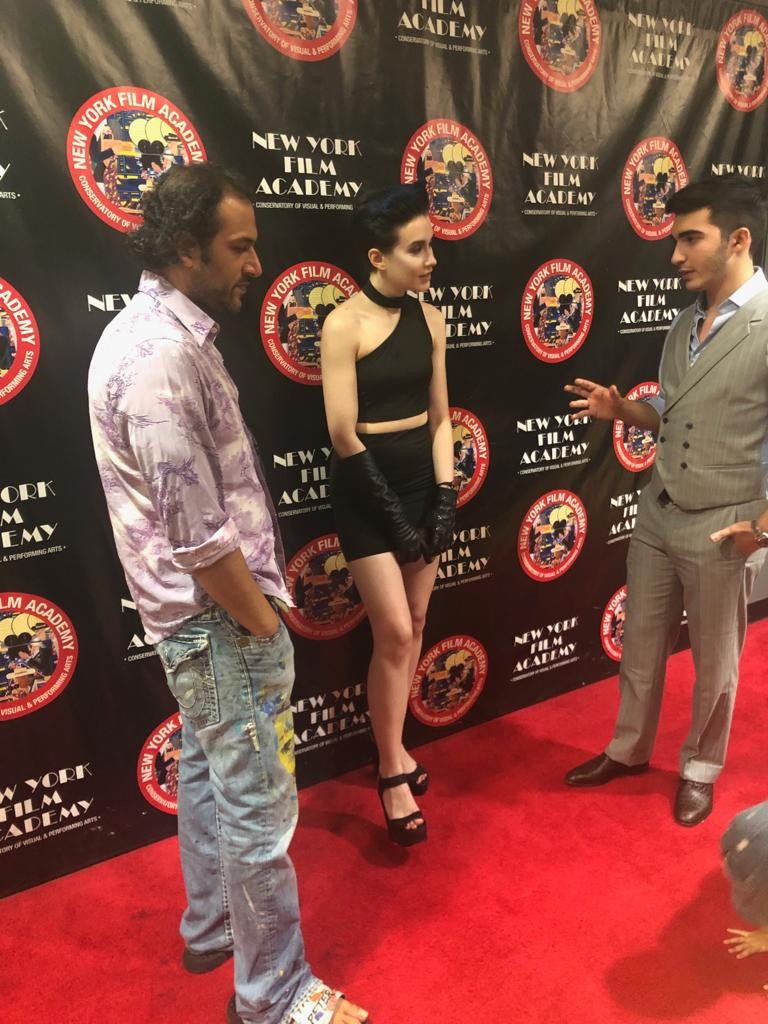