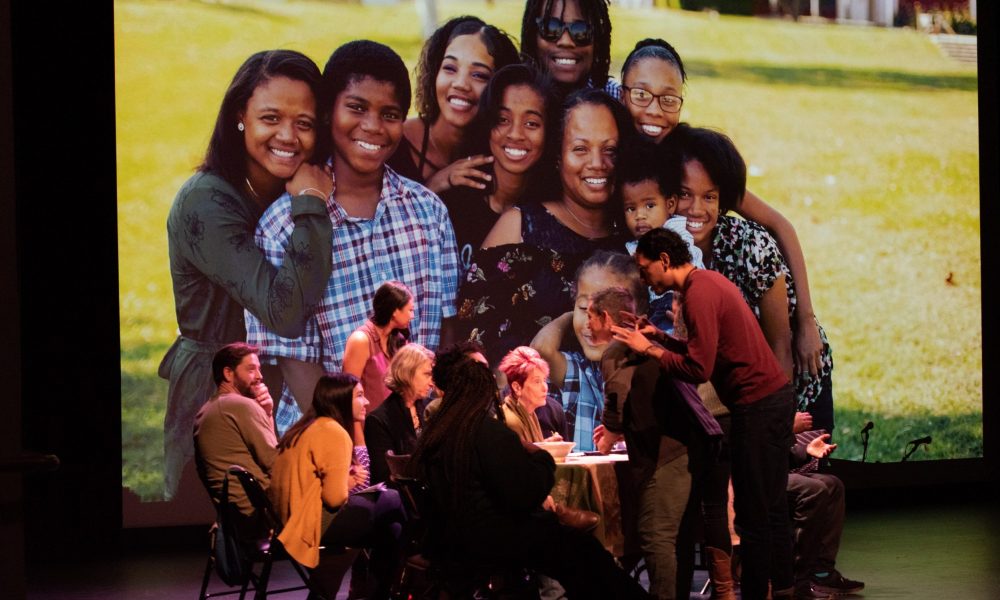 Today we’d like to introduce you to Dan Froot.

Dan, we appreciate you taking the time to share your story with us today. Where does your story begin?
As a street musician (jazz saxophonist) in Boston, New York, and Europe in the late 1970s and early 1980s, the spontaneous sparks of connection with passersby felt meaningful and important. At the time, it seemed the most exciting experimentation in audience/performer relationships was happening in New York’s East Village dance scene, so that was the next stop.

Throughout the early 80s, small audiences would attend “performance-meals” in my tiny sixth-floor walkup tenement apartment. These early works were nascent attempts to harness performance’s potential for communal transformation. The rest of the 80s and 90s were filled with dancing, acting, and playing saxophone (sometimes all at the same time) at theaters, clubs, and performance spaces throughout New York City, in 26 states and five continents.

2000 was a big year: evicted from that sixth-floor tenement, moved to Los Angeles, graduated UCLA’s Dance MFA program, started teaching full time at UCLA, bought a house, and became a father of twin boys. All those changes brought about a new way of working, developing performance pieces for 3 to 4 years instead of a few months, and using a privileged position as a platform for others to tell their stories.

Alright, so let’s dig a little deeper into the story – has it been an easy path overall and if not, what were the challenges you’ve had to overcome?
Throughout the late 80s and early 90s, the devastating loss of so many friends and colleagues due to the AIDS crisis made for desperate times and politicized the artist community. Knee injuries in the late 80s meant a hiatus from dancing and choreographing, which was replaced by playwriting and composing musical scores for dance and theater companies. More recently, as a white convener of a majority BIPOC theater ensemble, it’s necessary to contend not only with the implicit bias of the predominantly white spaces in which we work but the racism within my own assumptions, thoughts and actions.

Thanks for sharing that. So, maybe next you can tell us a bit more about your work?
As a musician, I’m a pretty good dancer. As a dancer, I can act OK. And as an actor, I can play saxophone. That is to say: jack of all trades…etc. The last twelve or so years have been a pivot from autobiographical storytelling to being of service in telling others’ stories through puppetry, podcasts, and live radio plays.

If you had to, what characteristic of yours would you give the most credit to?
Questioning success. 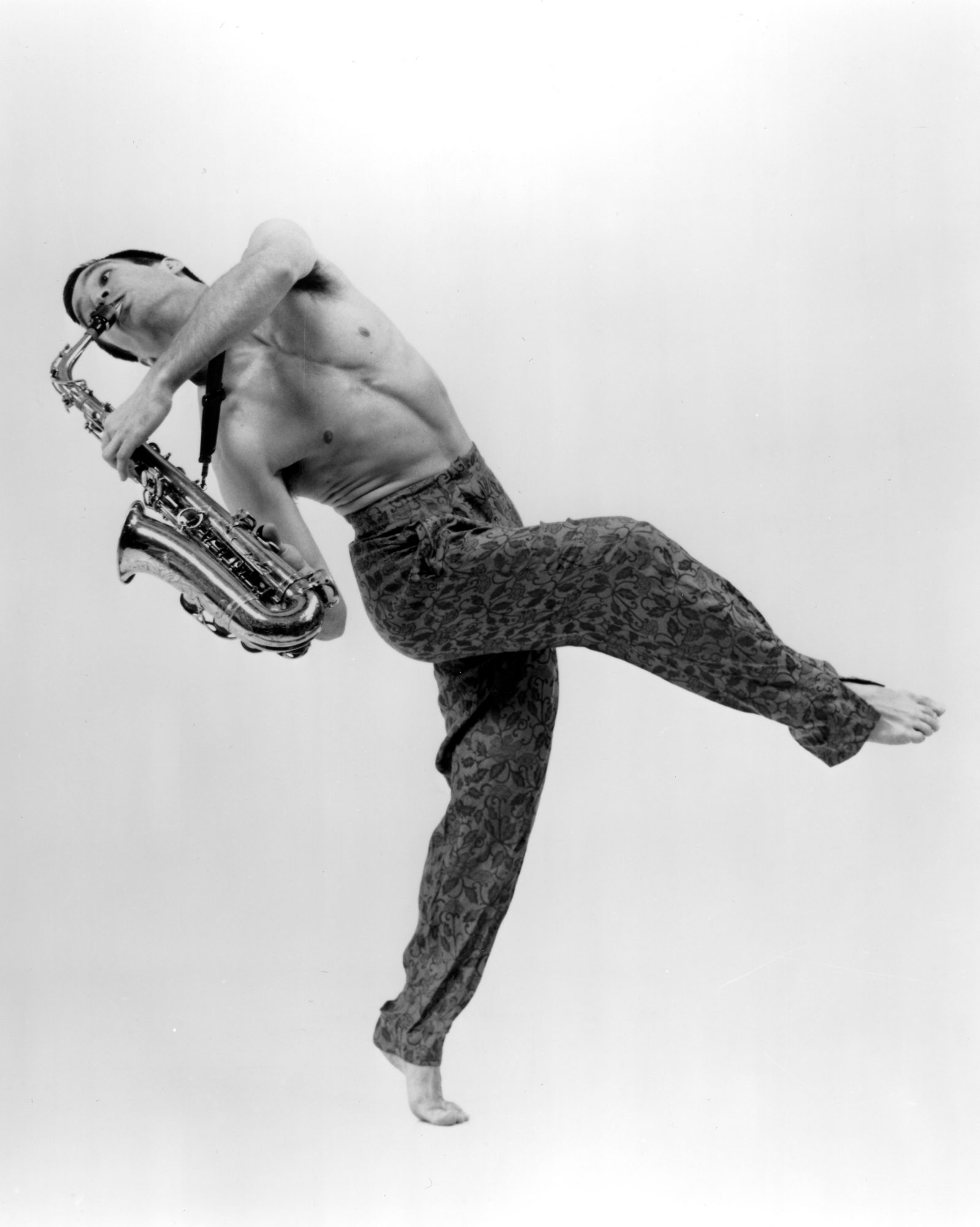 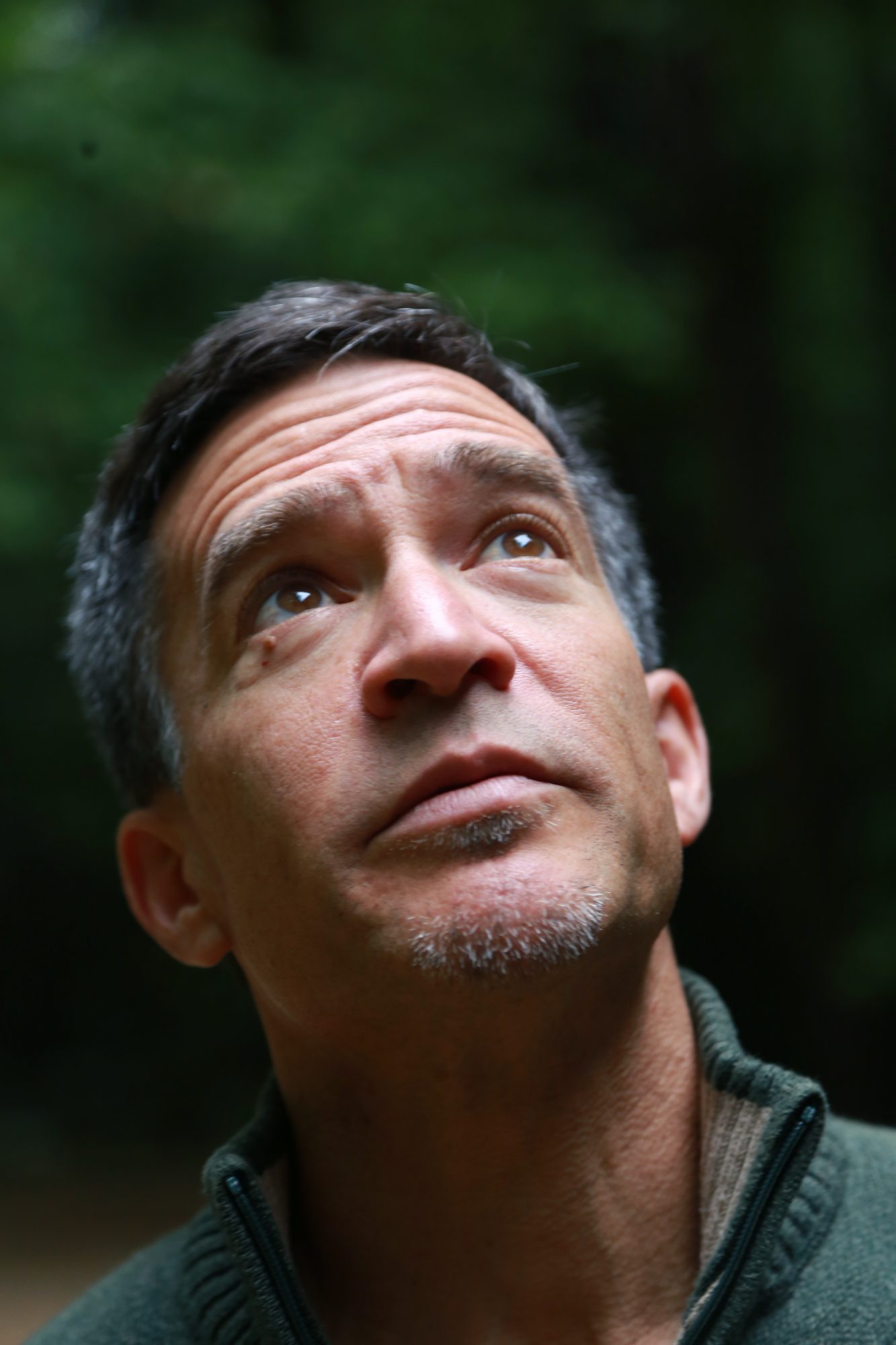 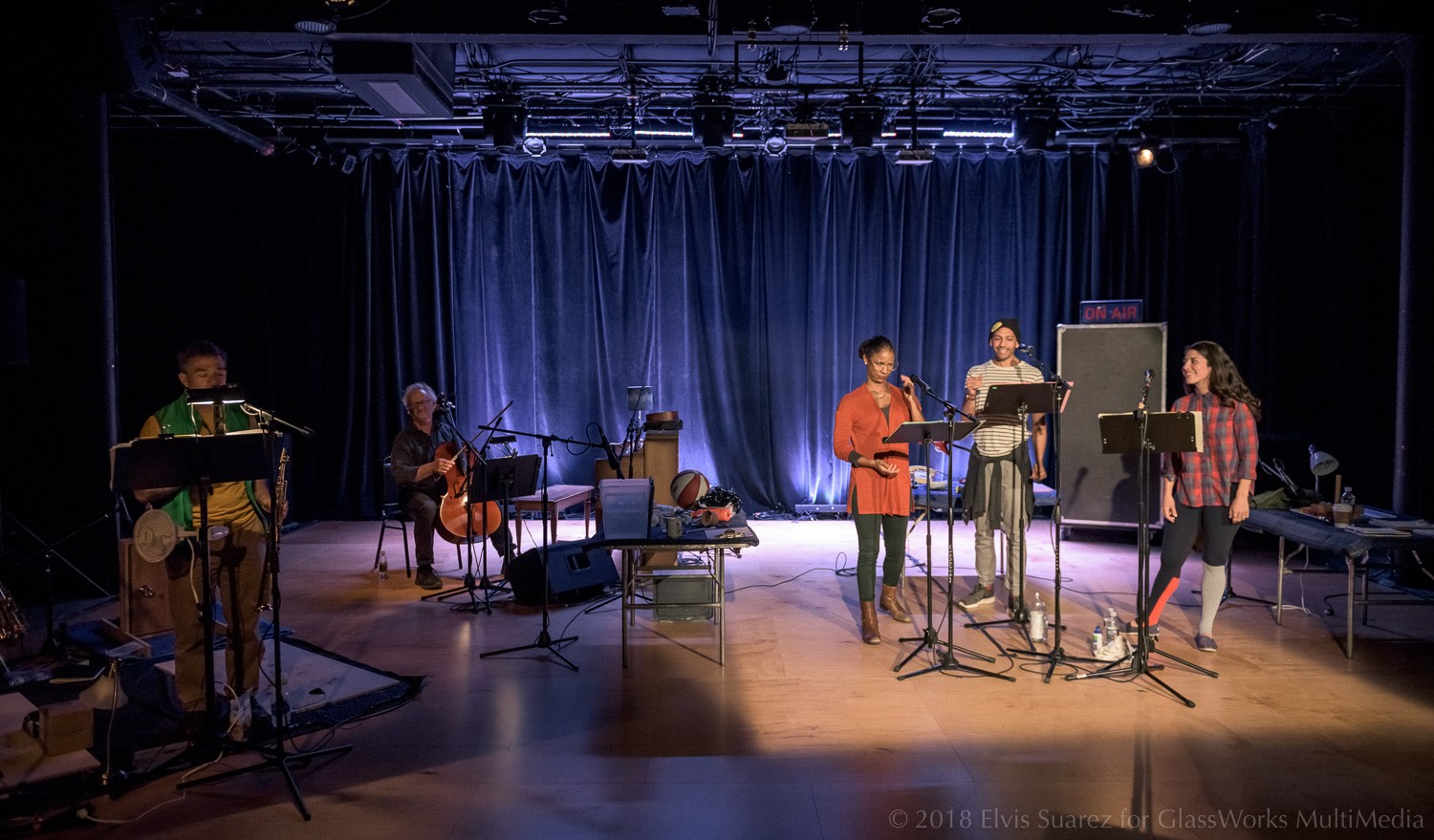 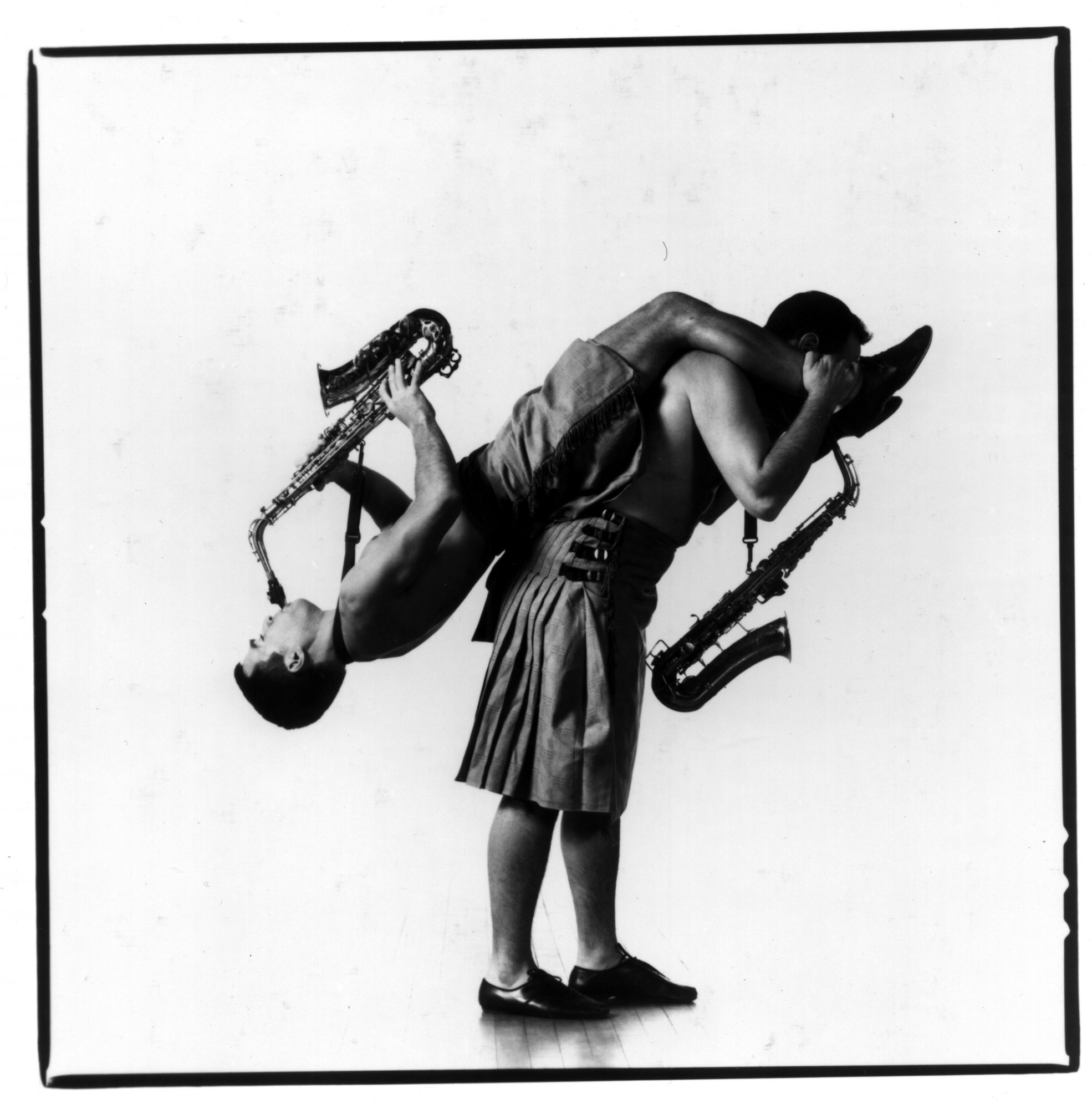 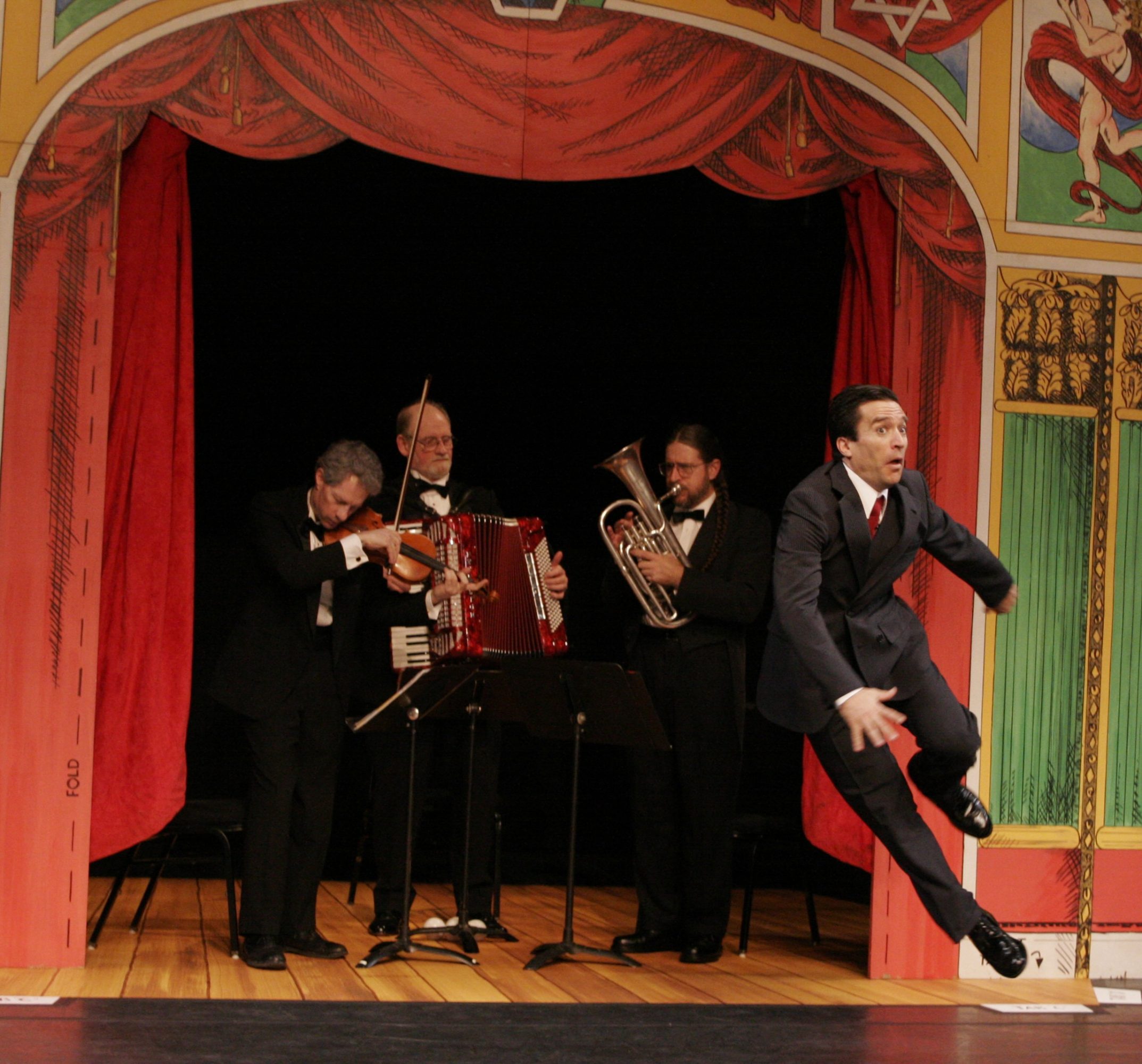 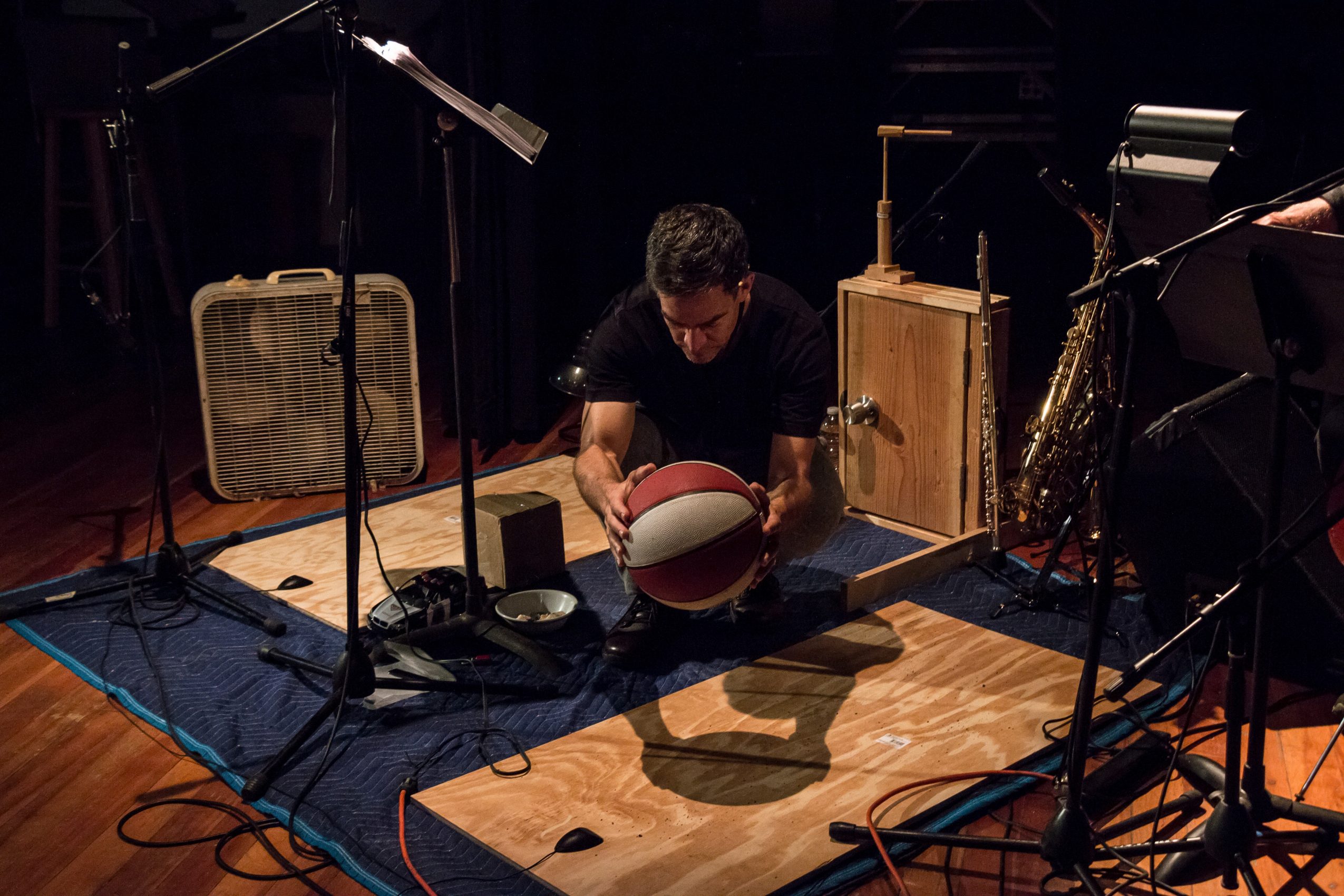 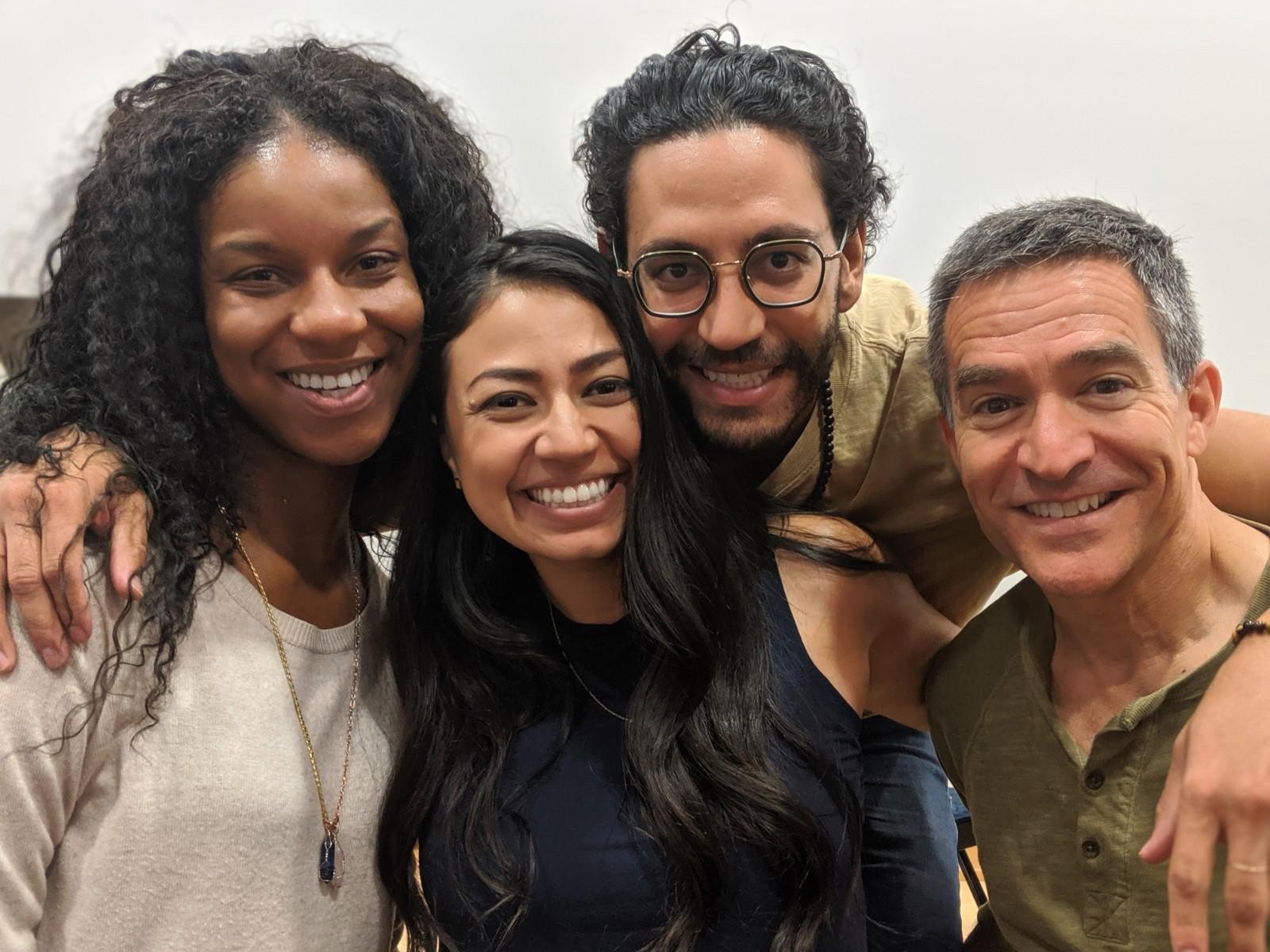